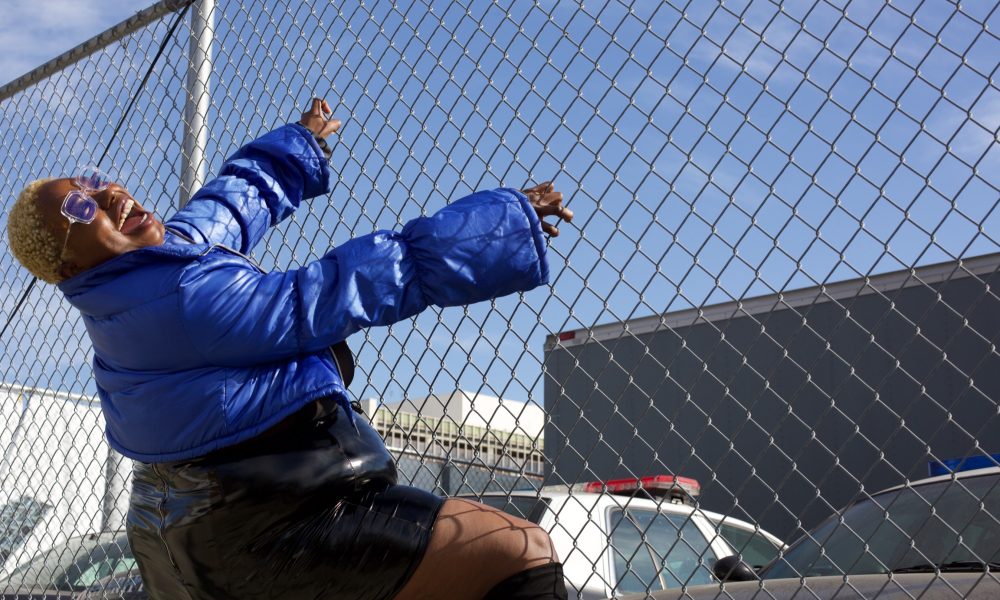 Today we’d like to introduce you to Delo Brown.

Delo, please share your story with us. How did you get to where you are today?
I started my comedic career almost four years ago. After getting fired from my job, I leaped faith and produced my first comedy show, “How Funny Can You Get?”. It sold out instantly! It took a lot of ups and downs, wins and losses, and a few more firings from jobs before I took matters into my own hands and became a full-time actress and comedienne. The journey since my recent move to LA has been super inspiring, life-changing and full of peaks and valleys, but it’s given the fire I need to push forward to be the best comedic actress.

Has it been a smooth road?
It hasn’t been a smooth journey, especially with transitioning to the West Coast comedy and entertainment scene. Having to navigate and find the right people and spaces that align with my career goals has been eye-opening and as a result, I’ve done a lot of souls searching. Being a young Black plus size comedienne is its own battle. Maneuvering through the industry can be very frustrating, especially since I have been doing this on my own for three years, learning as I go.

Building a trustworthy team has also been a task in itself. Finding people you can trust and who believe in you is very hard. Luckily, I have found a great team that supports me in everything I do.

Detroit is also a hard place to grow as a female comedian. There aren’t a lot of us in the city that gets the shine we deserve. After selling out seven shows, I still found it hard to get the respect I deserve; I reached my peak. It pushed me to make that big move to Hollywood, where the stars are made.

Please tell us about the company.
What A Time Productions is a boutique production company specializing in the creation of social media and marketing content to assist companies in heightening brand awareness. We are versed in the production of branded content, commercials, short-form web series and more. What A Time Productions offers story development, scriptwriting and review, film directing, high-quality photography and event production. We’ve recently begun comedic career coaching.

We’ve recently wrapped a year-long series with Aunt Jackie’s Curls and Coils. “College Curlfriends” is a social media series that my team and I wrote, produced and directed in both LA and Detroit.

Let’s touch on your thoughts about our city – what do you like the most and least?
I love the weather and the big melting pot of communities. I love waking up and seeing the mountains. LA has also reignited the fire in me; it’s made me want to be a better woman and entertainer overall. I have no regrets about my move to LA, but that traffic is a huge adjustment. 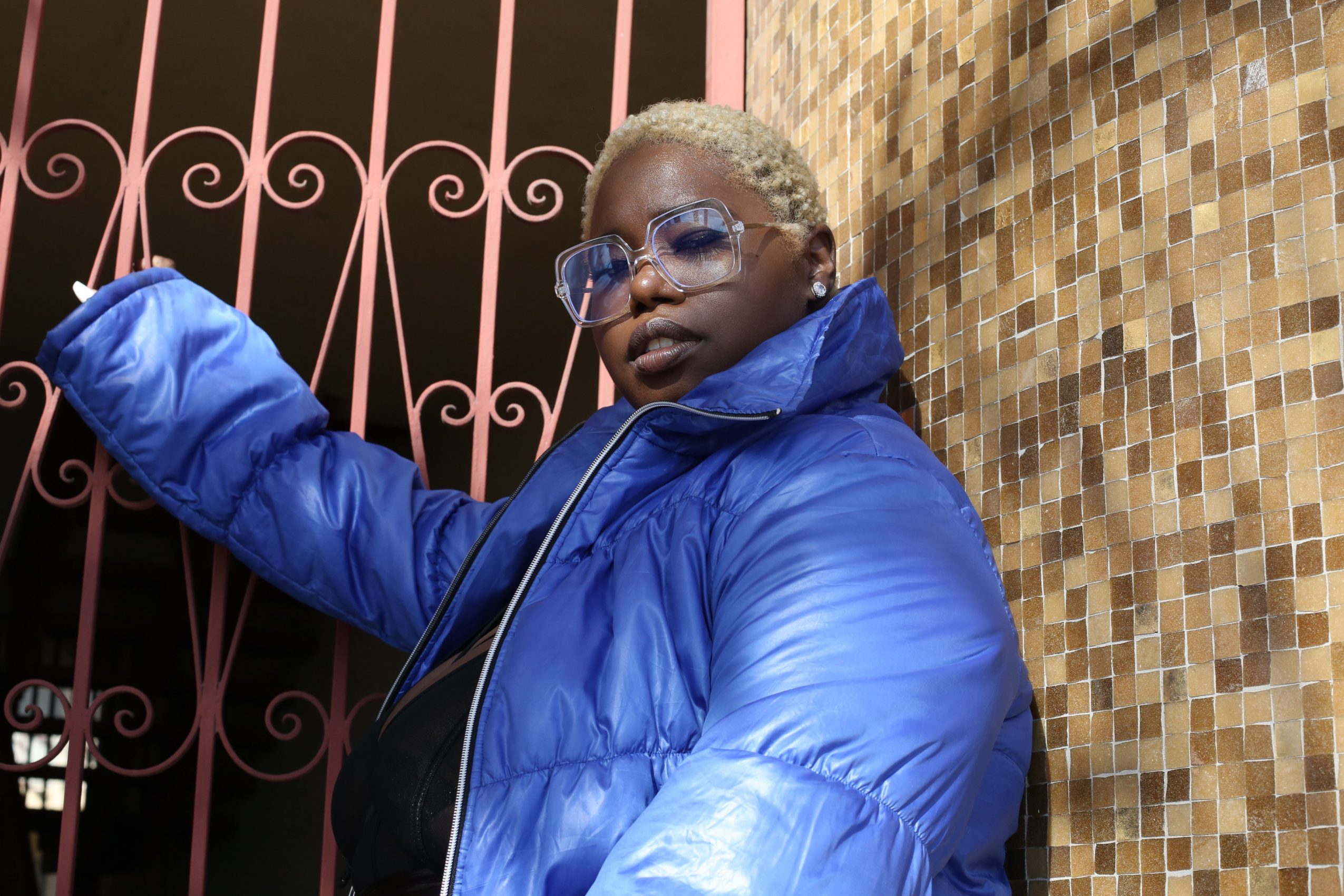 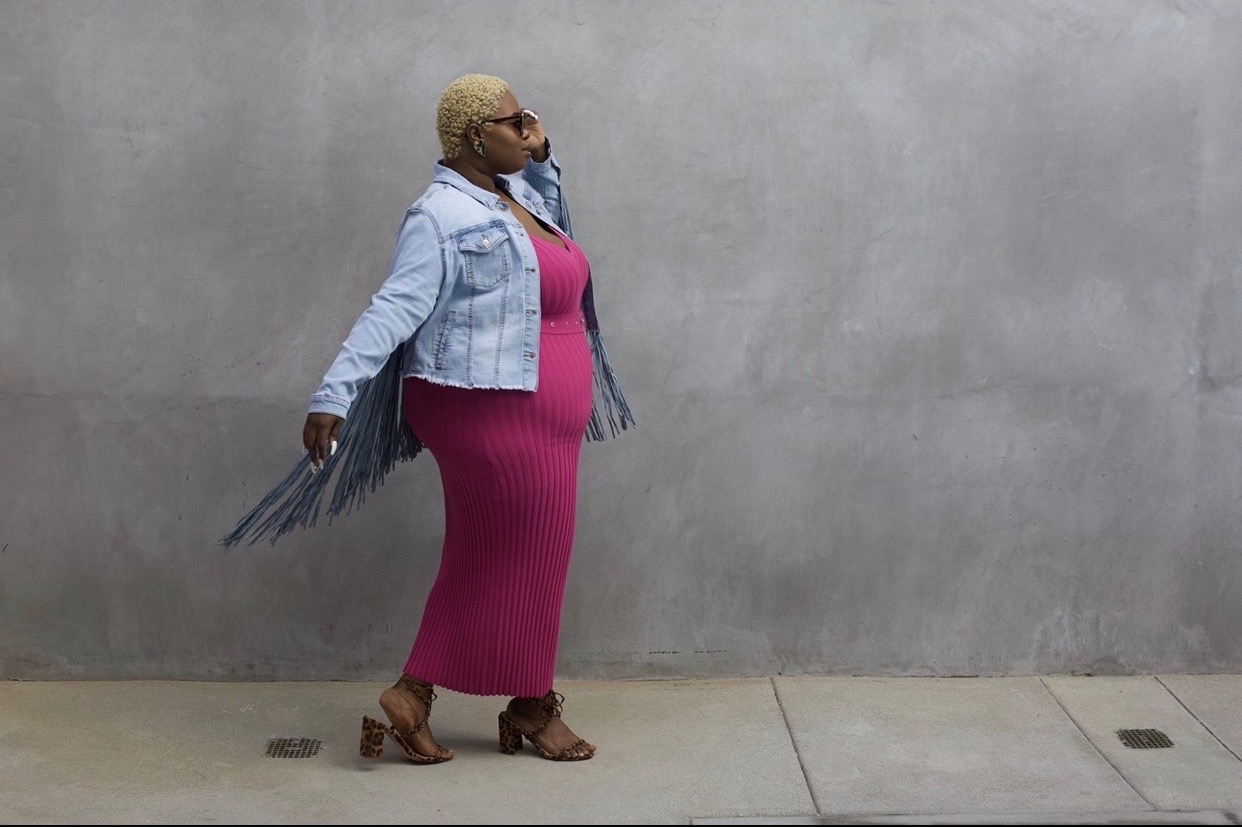