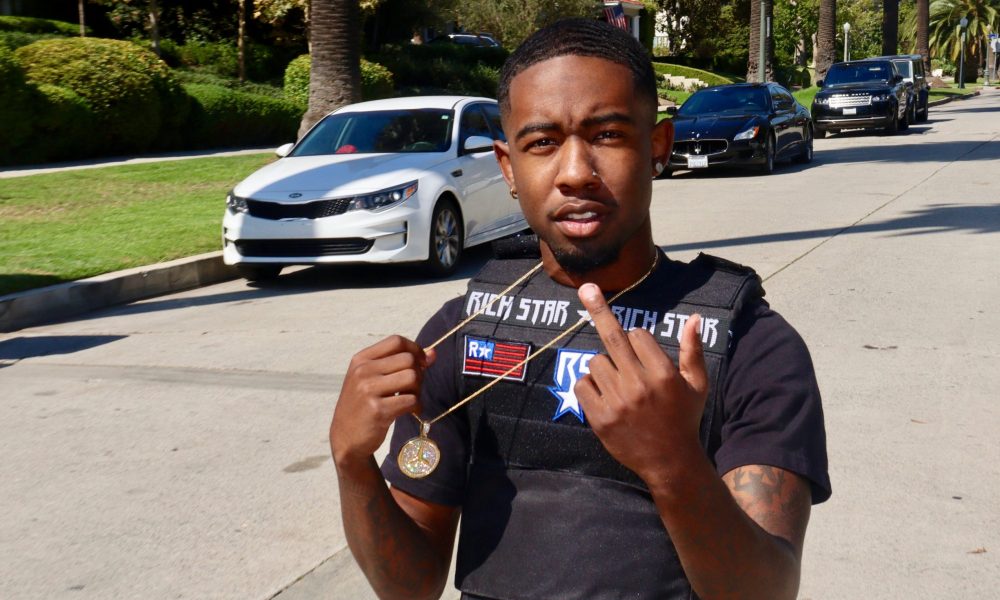 Dayway, can you briefly walk us through your story – how you started and how you got to where you are today.
I recorded a freestyle video and posted it on twitter. The video went viral with a lot of love and a lot of hate. Then a few people had messaged me asking me to perform the song at there upcoming parties. So I figured I needed to go record it. I used to free studio sessions at CSUN and engineered and mixed the song myself and dropped it a couple of days later. Then I started to get tons of messages of people asking to pay me to perform at different events and house parties. Then at that moment, I knew I could be something special. Fast forward through the month of me working hard and consistent, I’ve done shows with 1takejay, OhGessy from shoreline mafia, Roddy Ricch, Blueface Bleedem, and French Montana. Then I dropped a song that I didn’t know was going to upgrade my whole career from where it was at then til now. I did a high school all around the Los Angeles Area, The Valley, And Antelope Valley Areas with my song “bands” and the song brought me so much attention that the first record label to take interest in me was Atlantic Records. With me working with them it brought me the connections I would need to upgrade my music career to the industry such as studios, engineers, producers and even artists such as Ty Dolla Sign and Madeintyo. Now I’m pushing my next single “Get To The Bag” to start off 2020.

Overall, has it been relatively smooth? If not, what were some of the struggles along the way?
Me attending CSUN made it hard to manage my time when I had to constantly write essays and stay on top of due dates all while having to go to school then right after go to work and still having to manage transportation to go to the studio. Some of the struggles along the way that played a big factor was money. I had to work a job at the mall that give me from 9-12 hours a week and then getting a check every two weeks. So a lot of the money I would make I would always invest it into my music because I knew where I would be able to go with it. I didn’t drive at that time so that was a big issue because I had to use uber everywhere I go. I would have to uber to go to work and then uber to the studio in Inglewood not only I had to pay for the session also, but then uber back to CSUN. Now fast-forwarding to where I’m at now the only struggle now is just trying to figure out the next move that will be successful and benefit my career and get the music out to the world.

We’d love to hear more about your work and what you are currently focused on. What else should we know?
As Dayway I’m a recording artist. I specialize in being the vocals behind any song you hear from me, but I also a songwriter for different artists. Ill well known for my record “Bands” produced by Zavier. I’m Most proud of myself with all the struggles I went through in my life and being where I’m at now. But I’m still nowhere where I need to be. What sets me apart from everybody else is I am not the typical artist I will think outside the box and do a lot of crazy things to help me get to where I need to be at. I’m more hardworking and self-driven than a lot of the artist that’s considered “up”. My music is at a different level than a lot of the artists that I know.

If you had to go back in time and start over, would you have done anything differently?
If I would have to start over, I would learn how to produce beats first. Next, I would invest in an in-home studio so I can be able to record anytime I would need to. Then I would make a catchy song and promote that one song to all the kids in California at first because that’s what really can take you off because there the main ones whos gonna consistently stream your music, spread your music to all their friends, buy your merch, tickets, and etc. 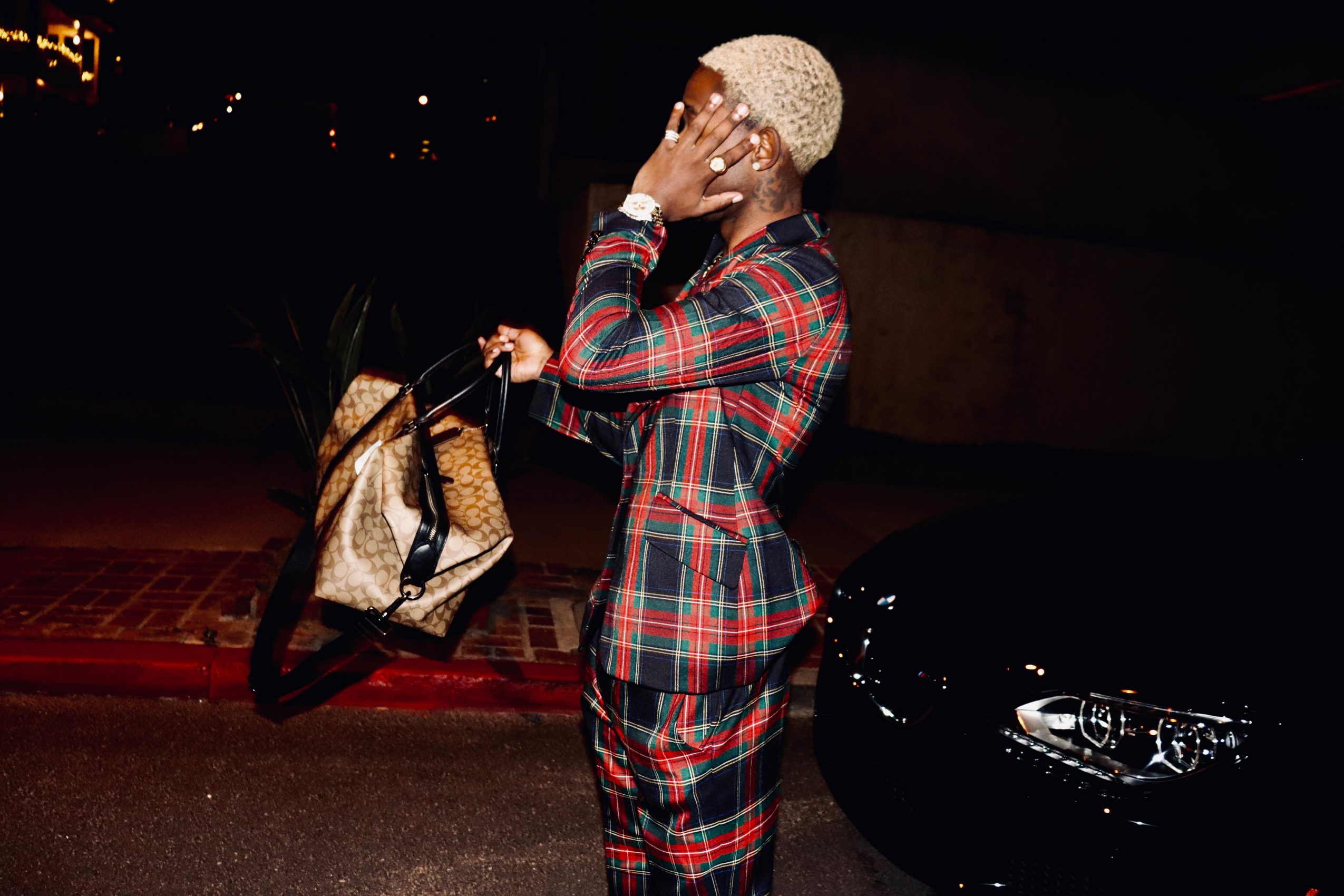 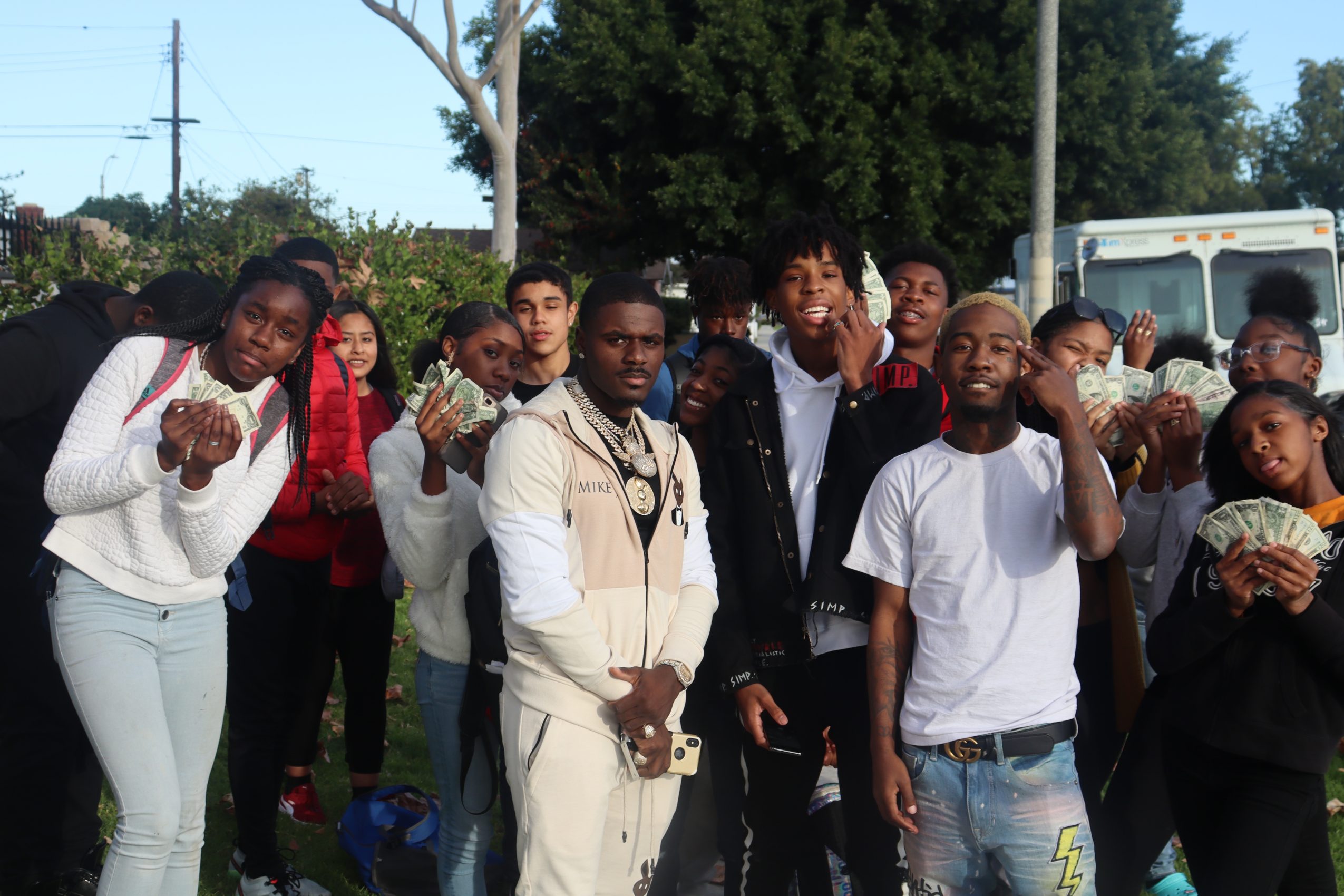 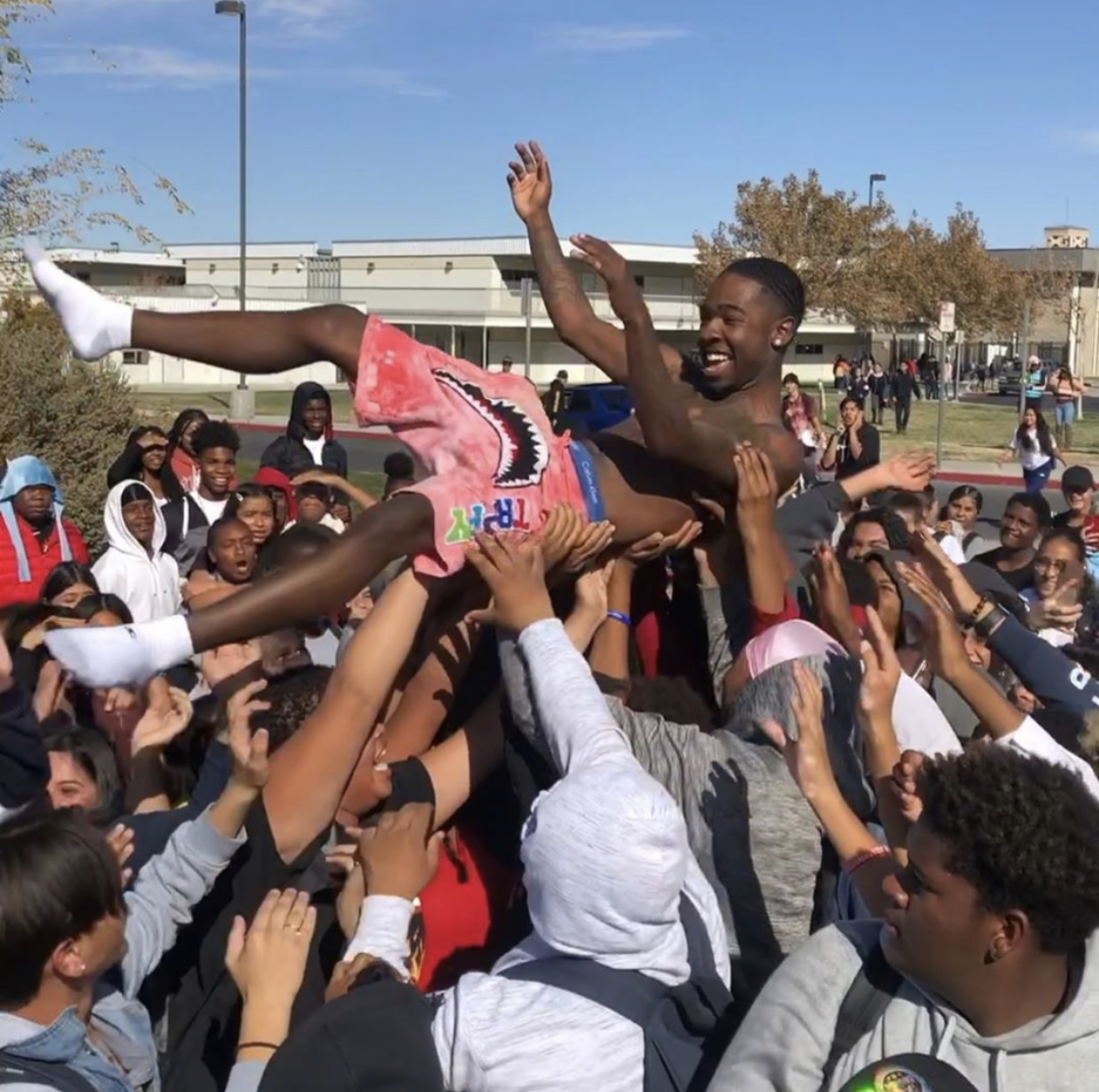 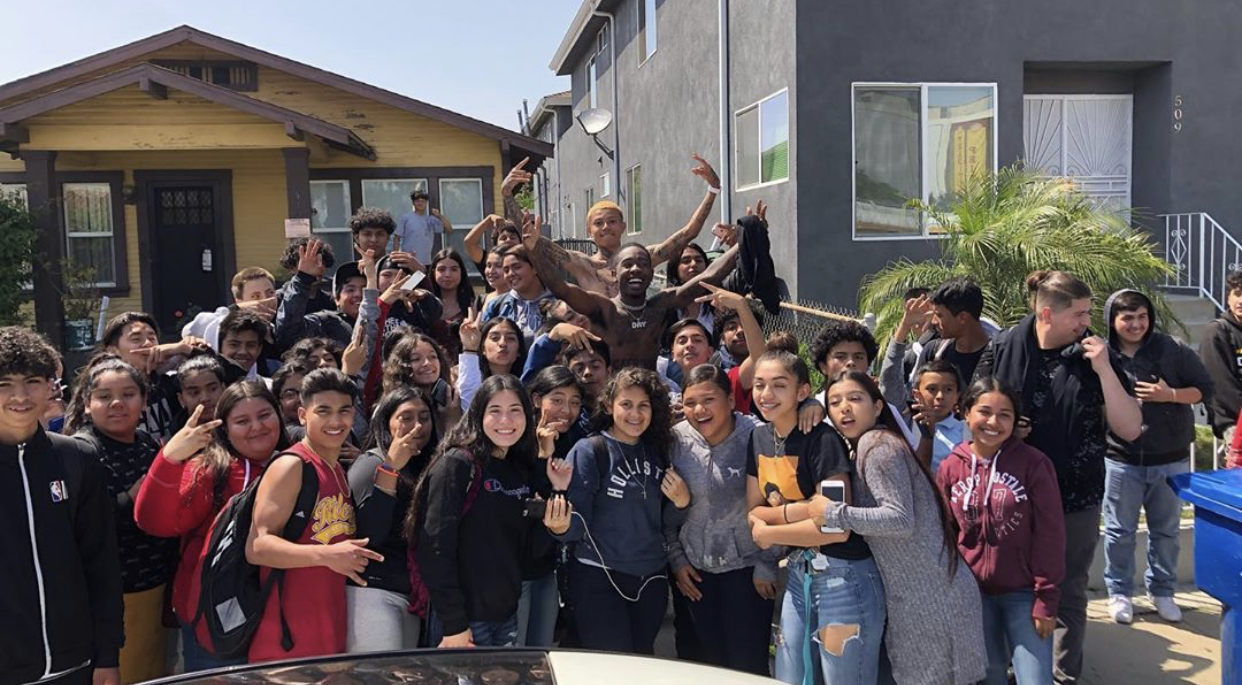 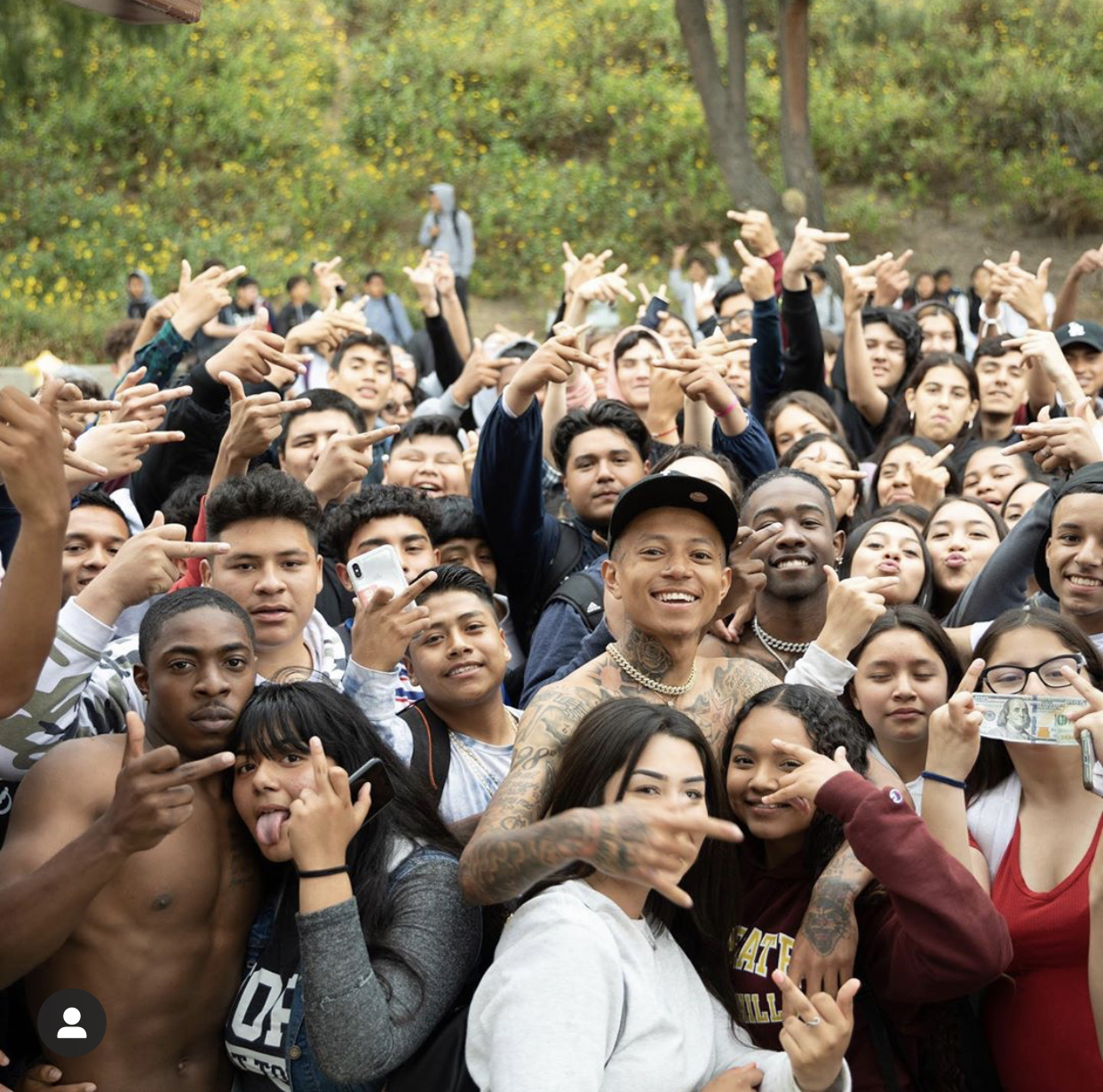 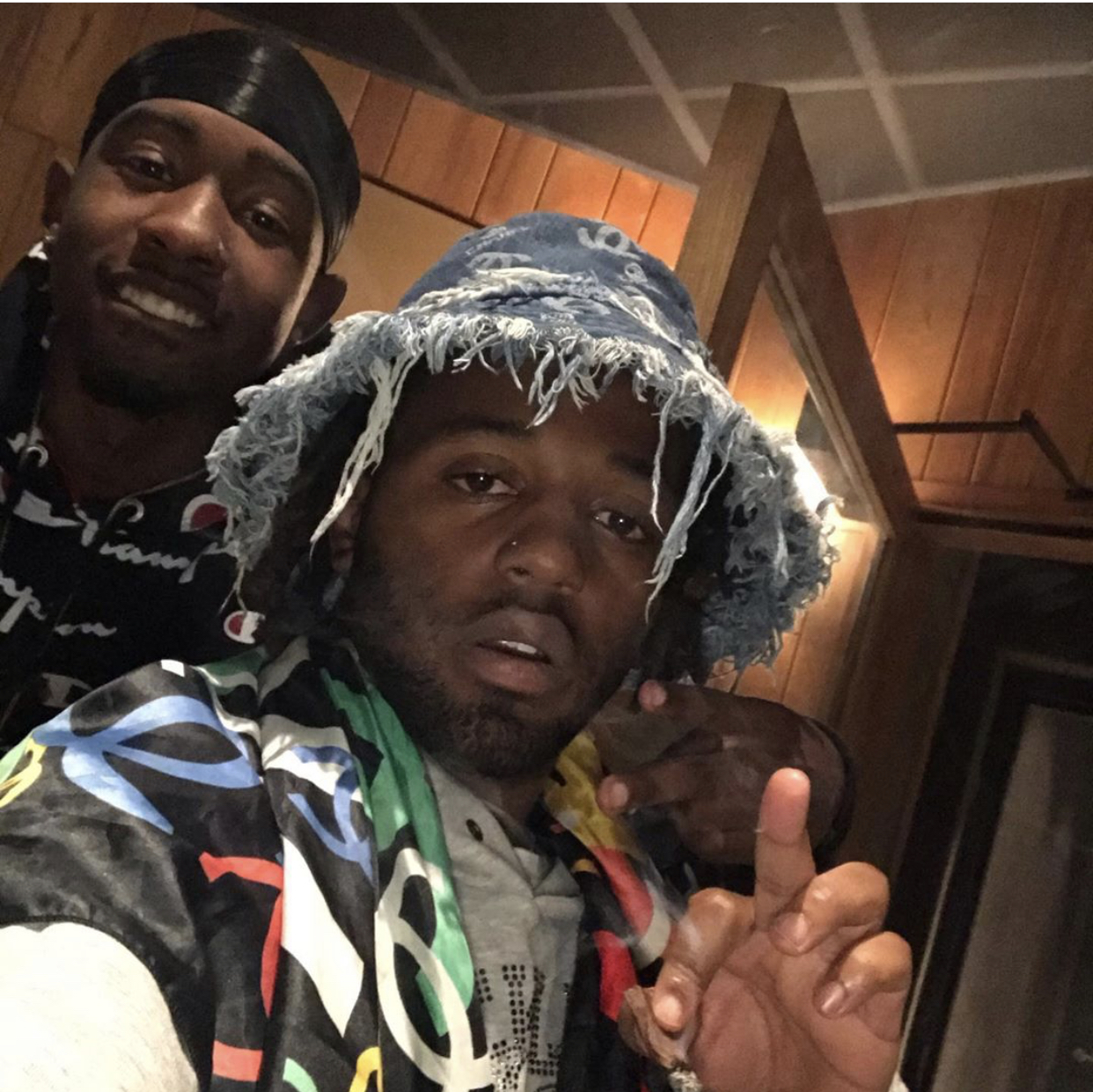 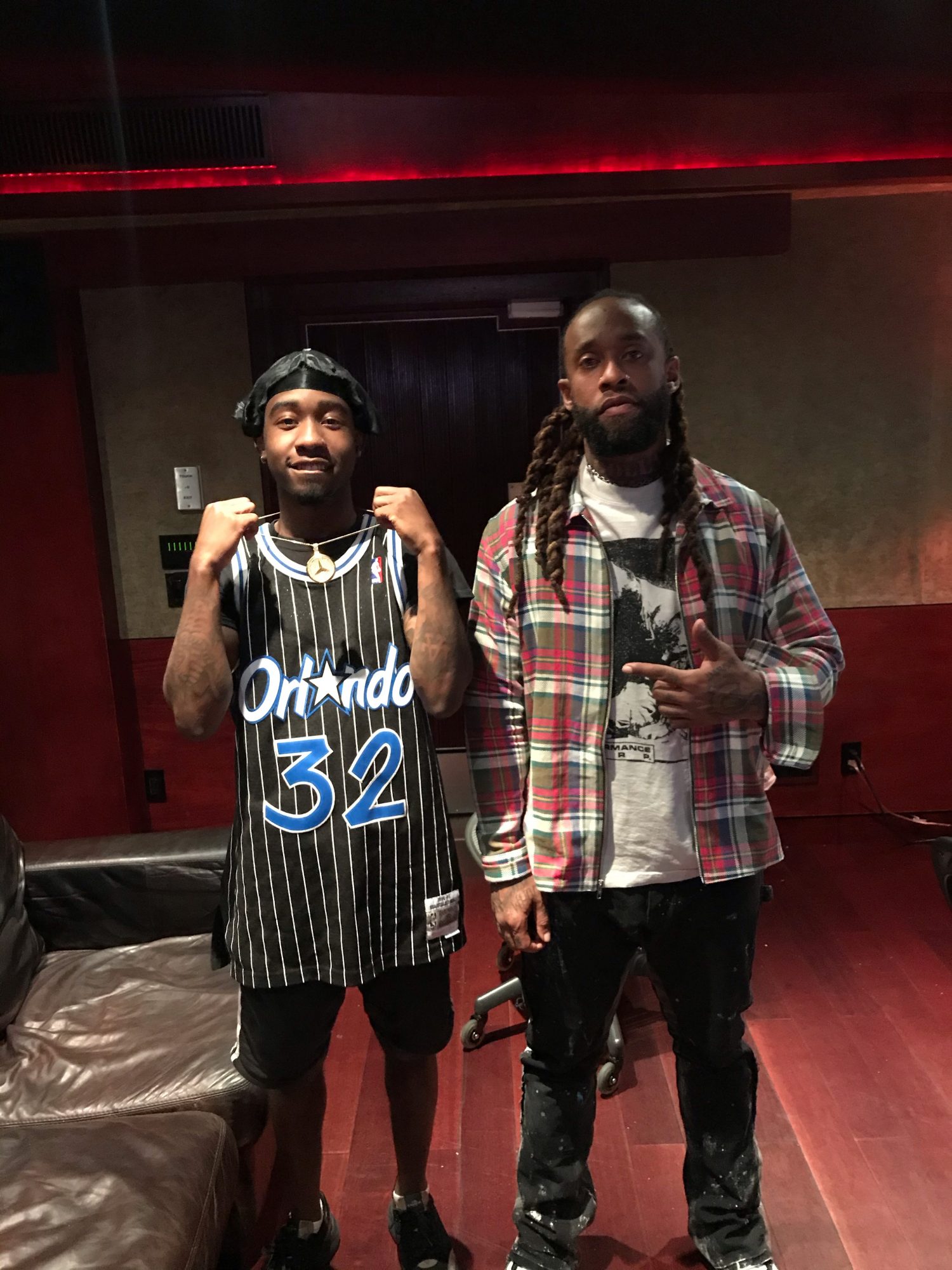