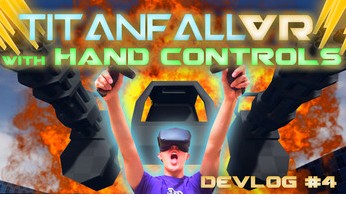 Today we’d like to introduce you to David Zhu.

Hi David, we’d love for you to start by introducing yourself.
I guess my journey started when I was young as a kid. Like many, I loved playin games growing up. And I set my goal to become someone who made games that others could enjoy.

While going through school, I found myself quite interested in programming and so went to the University of Washington and graduated in Computer Science and Electrical Engineering. Though initially I thought a game programmer would be where I’d want to land, I quickly realized that wasn’t the thing for me. I felt I would be much more interested in a designer role and so upon graduation, I went to Japan to study game design.

I stayed in Japan for roughly four years and upon graduation, I came back to the states to pursue a career in gaming. It was hard to get some footing at the beginning but I eventually found myself working for a VR startup making VR apps for relaxation and mindfulness. VR is a passion of mines and it was truly an amazing project to work on and an amazing team we had there, but not all great things last.

Would you say it’s been a smooth road, and if not what are some of the biggest challenges you’ve faced along the way?
It definitely was not a smooth road for me. In addition to switching directions halfway through my academic career, I also had a hard time finding employment upon graduation. And it’s understandable, quite frankly at the beginning, I was a nobody and there’s no need for companies to take a risk by hiring me. Though I felt I had every skill and ability necessary to fulfill opportunities I saw online, I was continuously rejected. Everyday I would send out many, many applications, at least ten a day. Without a job keeping me busy, sending out applications was my “job”. In addition to applying everywhere I could, I also started posting my work online and also started making YouTube videos of my works to garner more awareness and let people see what I was capable of. I don’t know how effective those tactics were but eventually, I did land my first part-time role as a designer which gave me the start I needed.

Can you tell our readers more about what you do and what you think sets you apart from others?
My role and what I specialize as is Game Designer. I create and fine-tune the overall gaming experience the player has playing a game.

The thing I enjoy the most and what I pride myself on is fine-tuning the controls and feel of the game. My goal is always to make the games I work on feel intuitive to play and natural to control. I love making games that just feel good to pick up and play even without any immediate objectives to accomplish.

Another thing I really love is VR, I really want to see it take off and making games for it is just very exciting.

Which leads me into something that I think sets me apart from other game designers. Many game designers I know are not very technically oriented. They have their own skills that they specialize in, but when it comes to technical skills, programming and logically analyzing the game they are a bit lacking. However, because I have a strong programming background, I am a very well-rounded game designer who can handle most if not all aspects of game development. The phrase might sound negative to some, but I pride myself in being a “jack-of-all-trades” kind of game designer. When I am working on a project, I do not have to go to a programmer for every small thing. Most things I can handle on my own and that has proven most useful in the workplace especially since I’ve historically worked in small teams where the programmer is usually already stretched quite thin and my ability to supplement in the engineering department has proven invaluable.

So maybe we end on discussing what matters most to you and why?
For myself, I think the thing that matters to me the most is making games that are fun and enjoying for the player.

As for the work environment, I think the things that matter to me the most are being amongst a team of talented and devoted individuals who want to make the best work they can and having a driving passion to do great work. 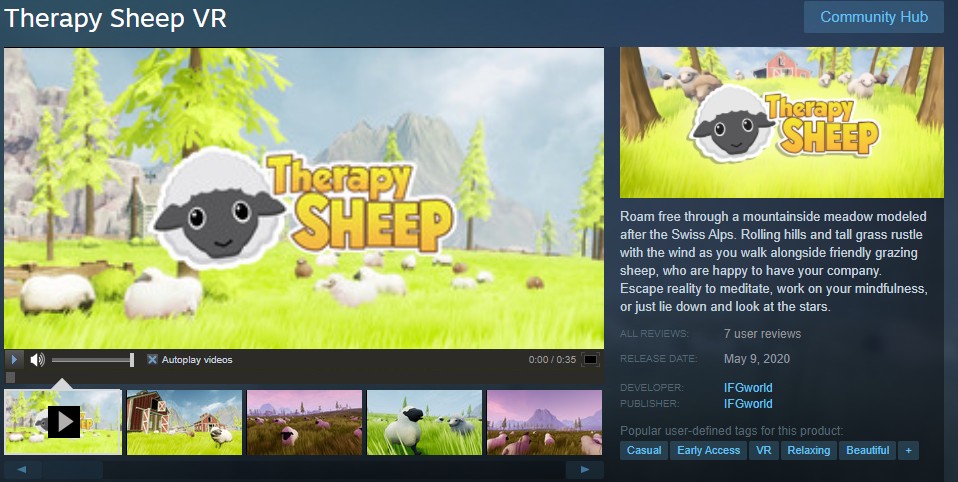 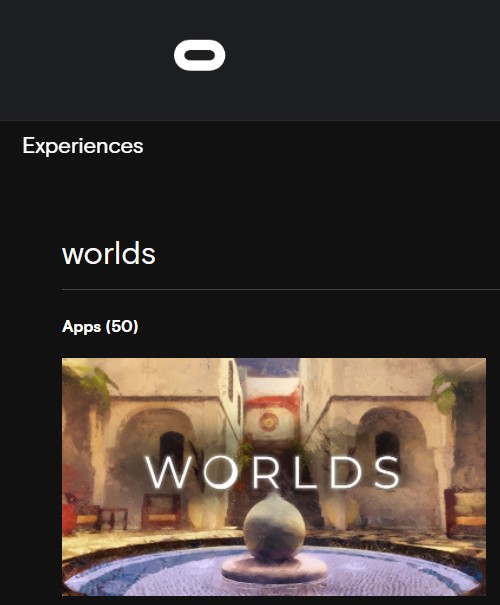 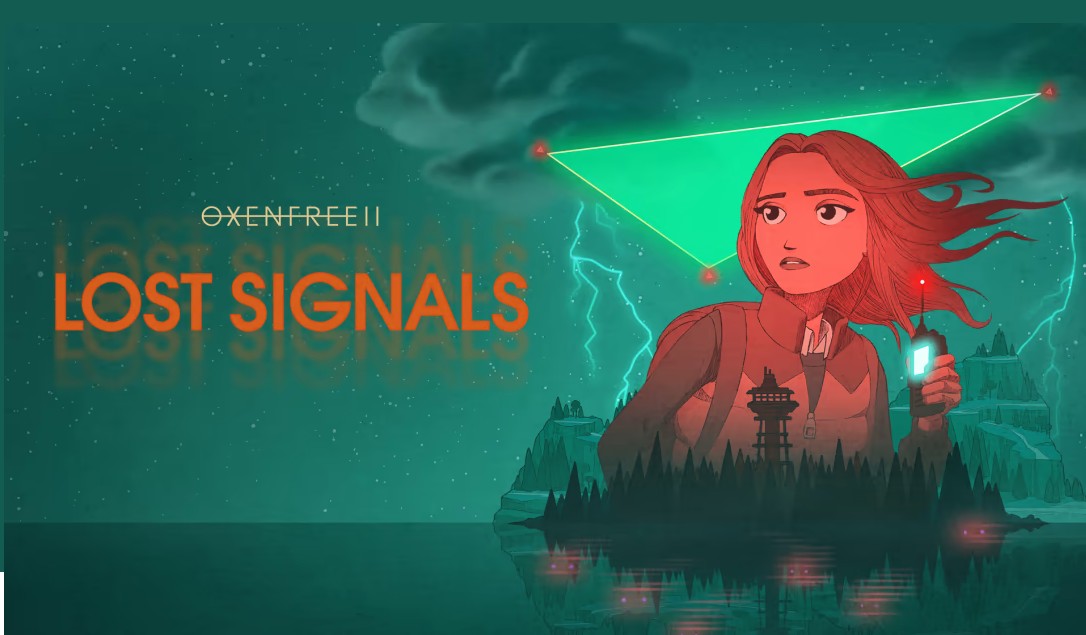 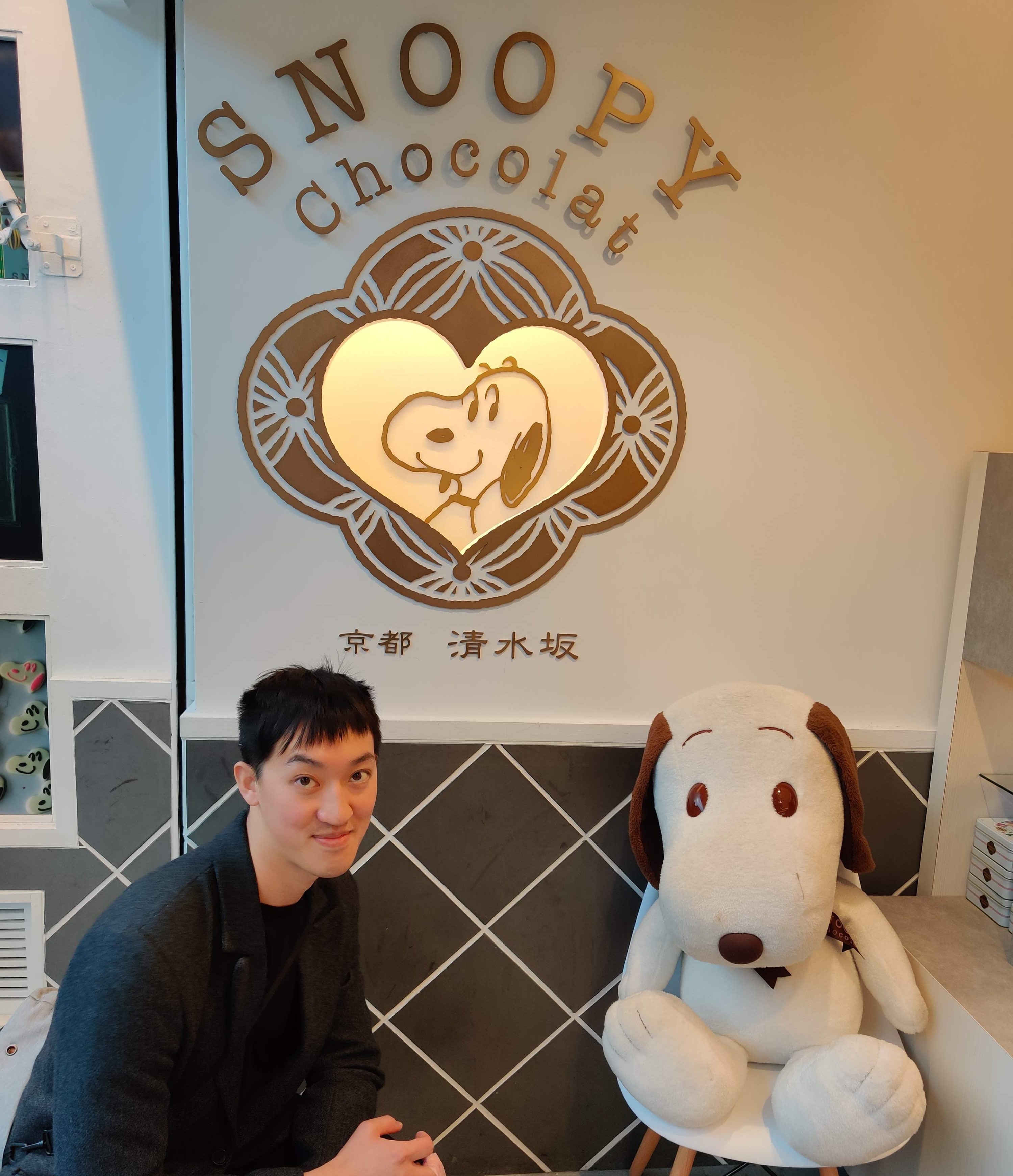