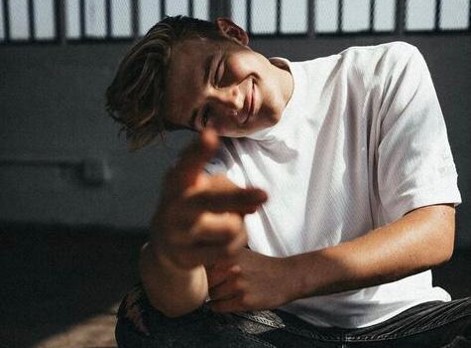 Today we’d like to introduce you to David Snyder.

So, before we jump into specific questions, why don’t you give us some details about you and your story.
My story is a hodge-podge of joys, fears, struggles, questions, and victories–leading me to doing what I love and loving it. I would say I’m a storyteller, but in more simple terms, I’m an actor, model, and musician, craving a medium to tell a story, execute a vision, and impact someone doing it.

Homeschooled. Rural North Dakota. Seven brothers, two sisters. Caretaker of twenty chickens, a hundred pheasants, two dogs, fifteen cats, and an affinity for alpacas. Most would say this was not the most likely combination for an entertainer, but man, I wouldn’t have it any other way. My story begins in North Dakota in the middle of nowhere. I grew up on a twenty-one-acre hobby farm, nestled nearby a small town of less than a thousand people. And man, I loved it. The open space, clean air, the kind people, the chores and lawn mowers. To this day, I’m pretty sure that my favorite thing is to run barefoot in some freshly cut grass. The best, most impactful part about growing up in North Dakota was my family. I am the third oldest of a ten-kid family, raised from the same parents, all homeschooled for all grades. My brothers and sisters were (and are) my best friends, so homeschooling was a dream for me.

This family-crammed lifestyle proved to skyrocket me into what I loved, and what I wanted to stand up for. At the age of eight, I started to take piano lessons, and immediately, my life was transformed by those eighty-eight black and white wooden panels that make up a piano. Something about the piano let me let go, create a melody, and therapeutically dissolve my day into a song. Similarly, I started getting involved in theater at my church, and that creative outlet spurred me into joining a community theater, and eventually, I did theater, speech and debate, choir, and jazz band at the local public school. And man, theater made me feel the same way–this addictive, tantalizing feeling of immersing yourself into a story, and entertaining people while doing it!

Throughout my childhood, I continued doing what I loved, but couldn’t help but feel misplaced. I found every opportunity I could to play in a recital, act in a play, forge a random “movie” from my makeshift video camera, but when I started to enter high school, I began to question if these passions were realistic. So, with my family and close friends cheering me on, I auditioned for a showcase program in Minneapolis, and before I knew it, I was in Orlando, gawking over a page of callbacks from agents and managers around the country, desiring to represent me in acting and modeling. Never did I think I would actually have an opportunity such as this.

After much thought and countless family discussions, I took the leap, responded to a talent management company offer, and moved to Los Angeles directly after graduating high school. I was eighteen years old and eager to make storytelling a career and reality. Since moving, my time in LA has been more frightening than I ever imagined, but also more rewarding. The whole “film and television” thing was so much different than theater, and I wasn’t quite sure how to go about it. However, with training from the kindest coach, instruction from an awesome manager, the company of awesome friends, and experience from an innumerable about of student films, I soon found myself booking gigs regularly for TV, film, and Indie projects, print and fit modeling, and music and band gigs.

Today, I still live the “artist” life, accumulating income from what feels like a million sources, but I wouldn’t have it any other way. In the end, I get to do what I love, be a part of a vision, and tell a story. From modeling for a local clothing company to playing piano at my church, I’m beyond thankful for a core group of people I have around me, who have pushed me towards an uncomfortable step and walked alongside me when I couldn’t figure it out and doubted whether or not it would actually happen.

We’re always bombarded by how great it is to pursue your passion, etc – but we’ve spoken with enough people to know that it’s not always easy. Overall, would you say things have been easy for you?
I think some the biggest challenges for me in the entertainment business have been internal. I struggled with the questions, “Who am I? Am I good enough? Am I capable? Will people be proud of me? What if I can’t make it?” I couldn’t help but put myself into a mentality that needed other’s approval to validate my value. I knew I had value, but it wasn’t always easy for me to see/understand.

On top of that, living in LA is a trip. Coming from rural, family-based North Dakota, I had no idea how to navigate traffic, budget my month based on an inconsistent paycheck, pitch myself to agencies, build a modeling portfolio, sign an apartment lease, deal with towed car, or file a car accident report on the freeway. Becoming an adult in LA wasn’t easy–I was still a new adult, 18 years old, and figuring it out. And truthfully, I’m still facing problems like these and troubleshooting for resolutions.

We’d love to hear more about your work and what you are currently focused on. What else should we know?
My company is me, coupled with a myriad of talents, experiences, and ideas. I am an actor, model, and musician. I am a storyteller.

When I comes to acting, I love playing roles where the character is dealing with baggage and tries his best to make the most of his situation, resulting in comedy, drama, or ridiculousness. For example, I was cast in a pilot called “Sick,” where I play the role of a recovering teenager, dealing with multi-personality disorder. Similarly, I guest starred in the TV show “Betrayed” playing the role of an angsty teenager, battling with his mother’s loss. I also played the role of an insecure bully named Billy in “Treat Street.”

I also have a huge passion for music. I have had an ear for melodies since childhood, and over the years, it has become one of my largest outlets of creativity. From singing and playing piano on my own, to group experiences such as bands, choirs, and musicals, my repertoire in music is incredibly expansive and even includes many of my own personal compositions.

Classically trained for over ten years, I have experience in every era of classical music, from Renaissance to Baroque, to Modern. If I’m in a classical mood, I tend to sit at the piano and play Beethoven, Bach, Chopin, and MacDowell.

In addition to structured, theory-based playing, I improvise, arrange, and compose music, most specifically on the piano. I enjoy the idea of interpreting feelings, ideas, and circumstances through instrumental music. Collaborative musical endeavors and not new to my skill set. I have accompanied and played for multiple choirs, bands, artists, and soloists.

Finally, in the modeling realm, I fit model for multiple clients on a weekly basis and have been delighted to work in fashion and print.

So, what’s next? Any big plans?
I am so excited for what is to come next. Over the past year, I have acted in three pilots, and (hopefully) each pilot will result in full TV shows. In addition, I am acting in a series of sci-fi/western short films, and so far one episode of the series has been filmed, and the next episodes are in the making.

In addition, I am in the process of recording my piano compositions and releasing them to the public. This will consist of a variety of different classically inspired pieces, encompassing different thoughts, ideas, and feelings.

With modeling, I will continue to model for my current clients, hoping for more print and fashion opportunities. 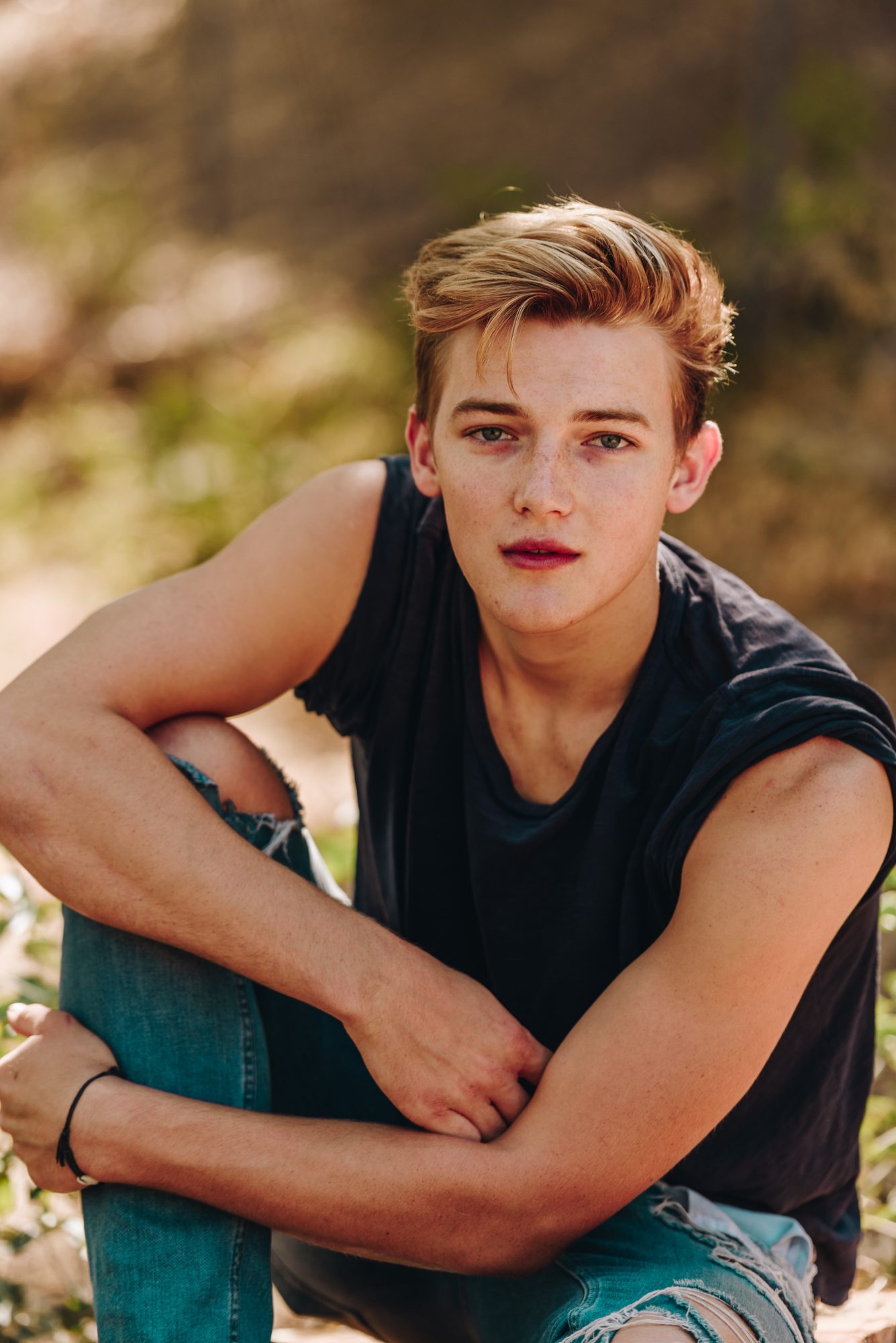 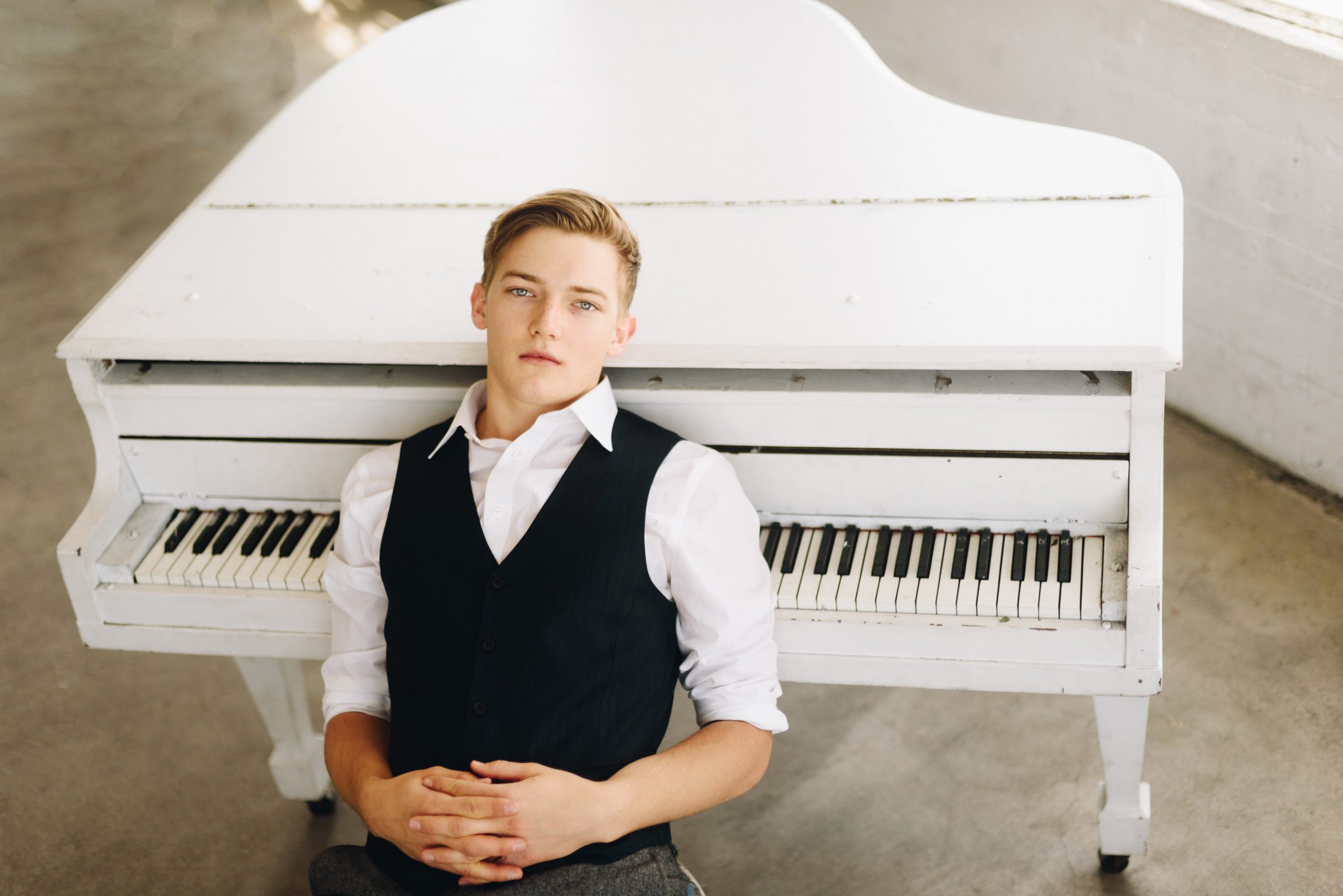 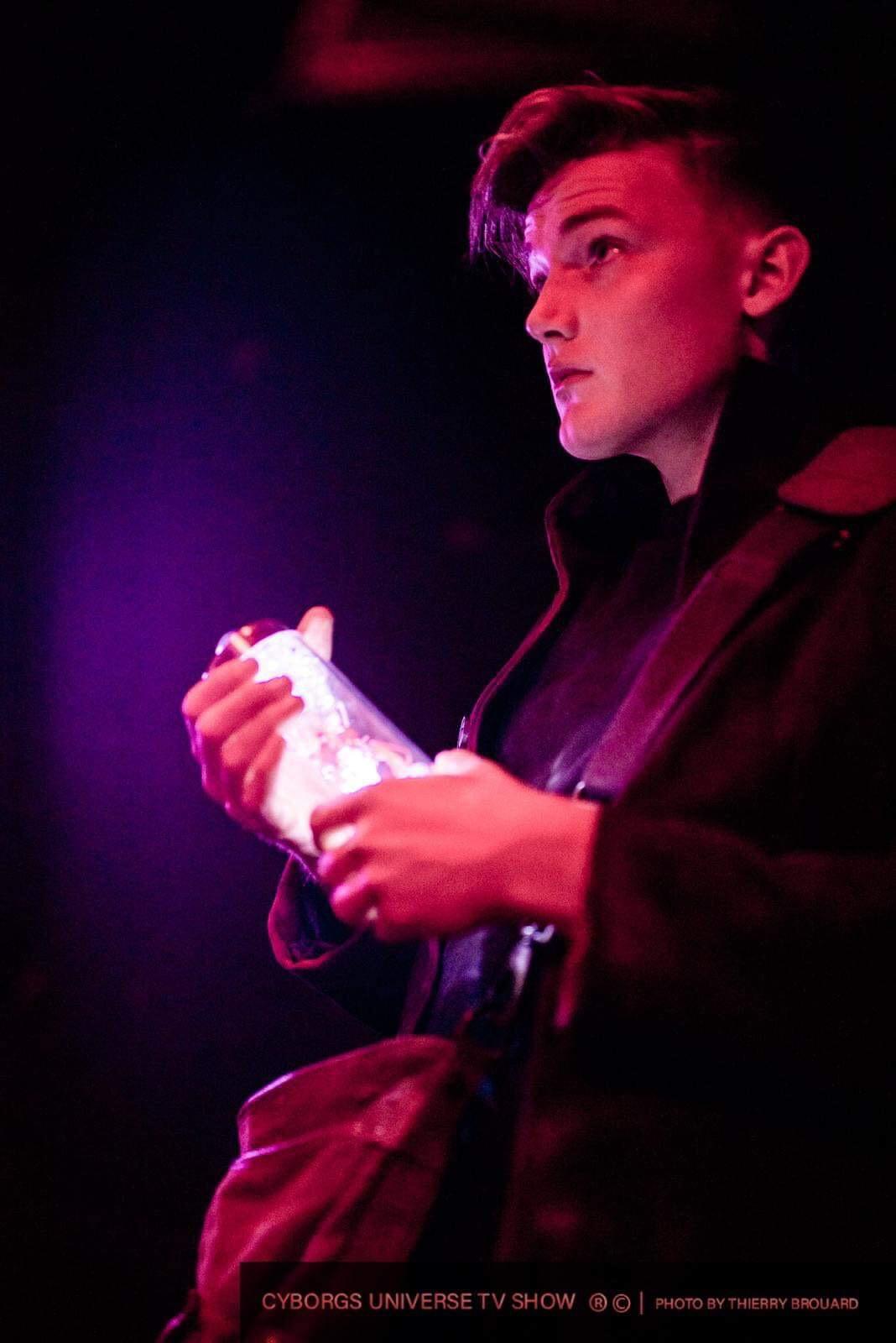 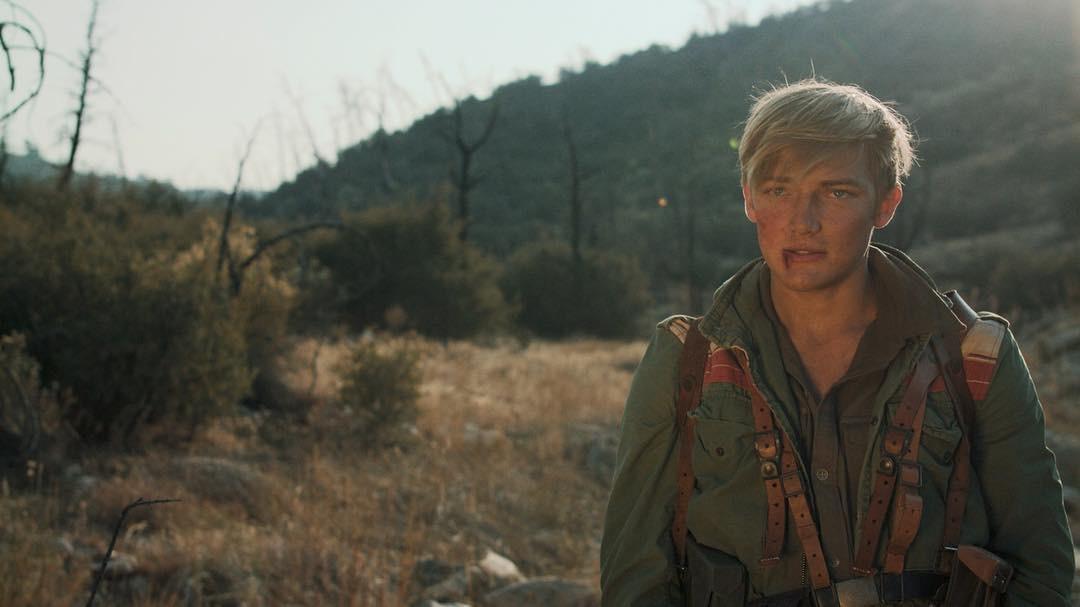 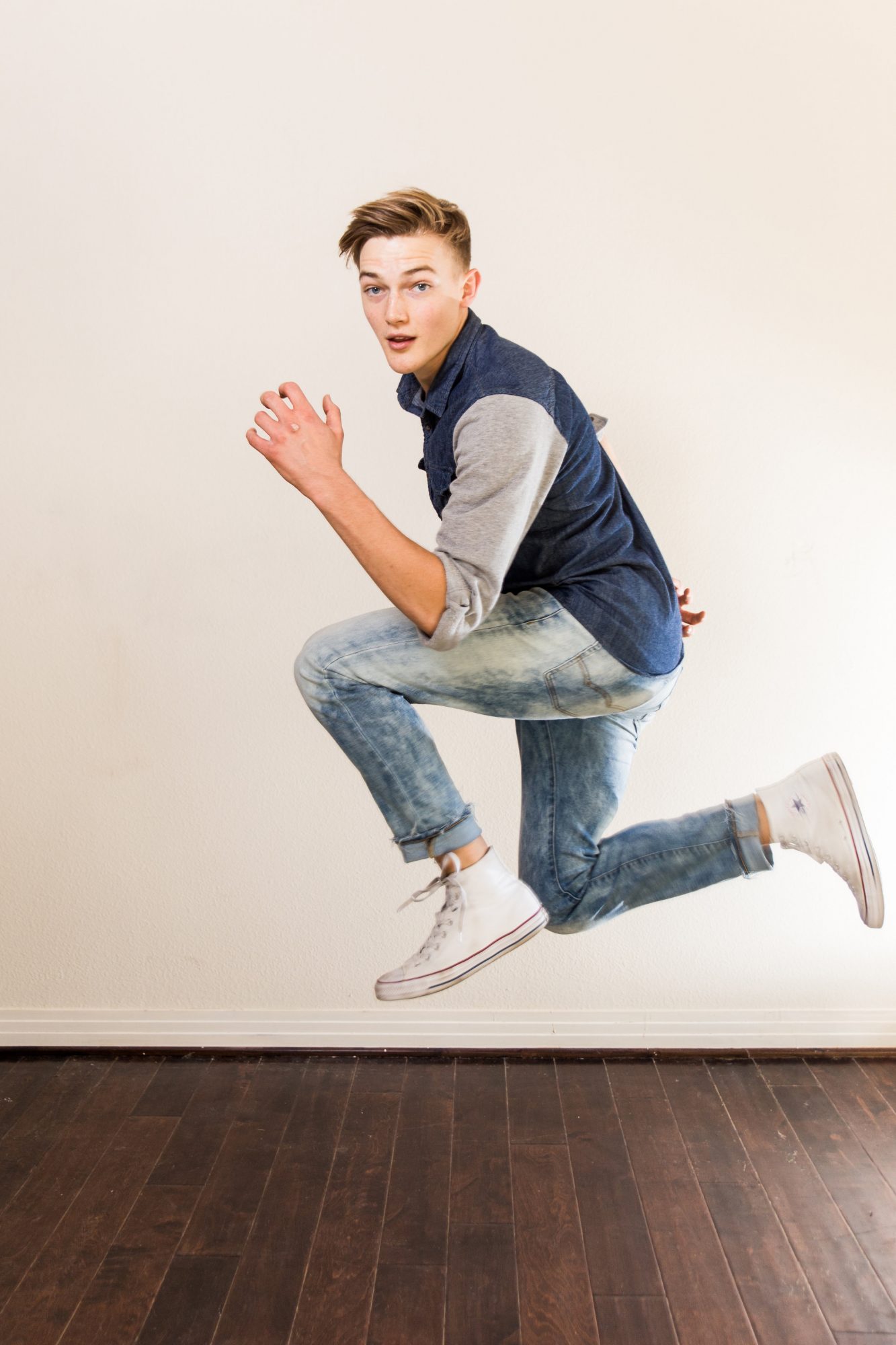 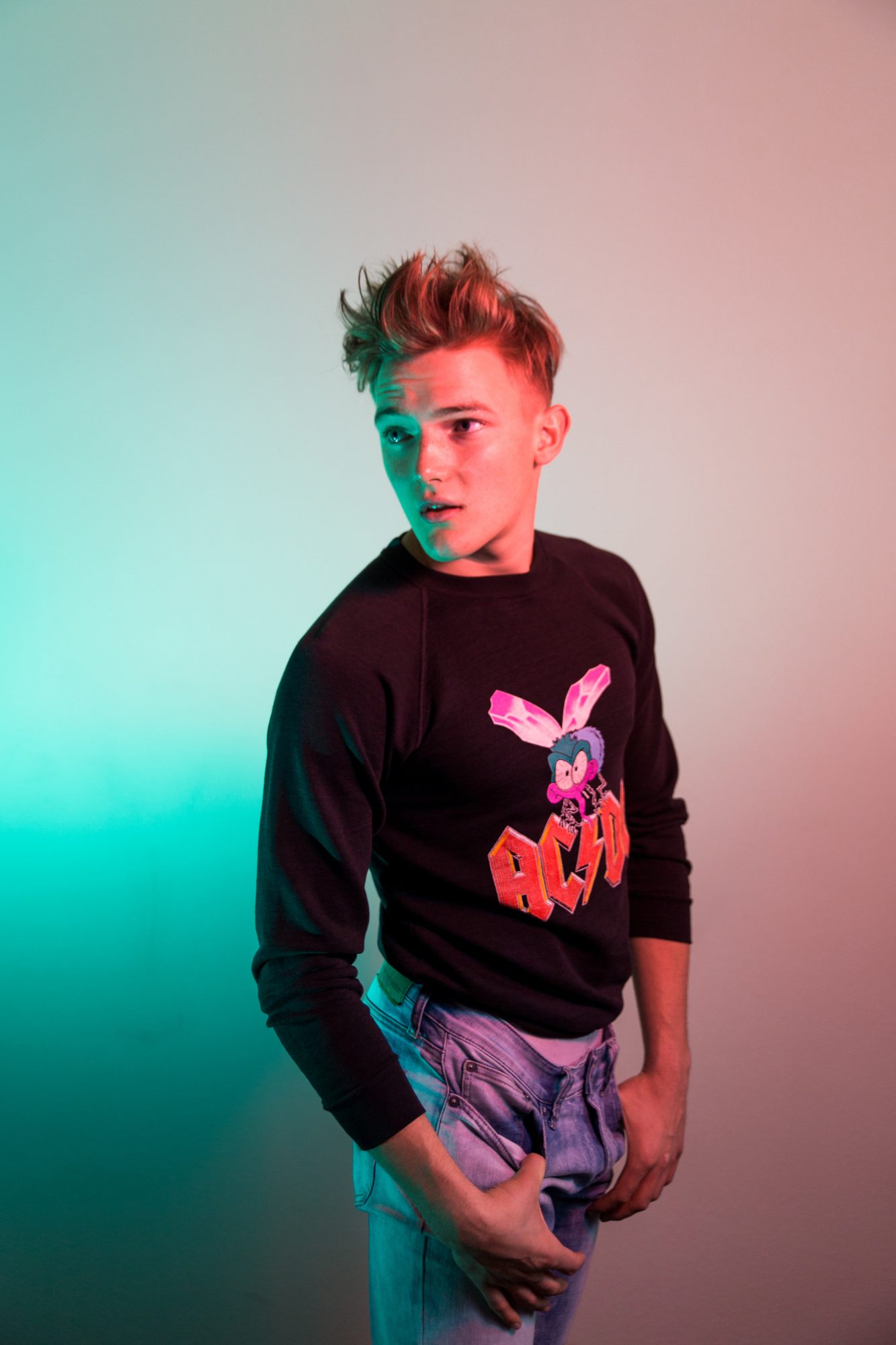 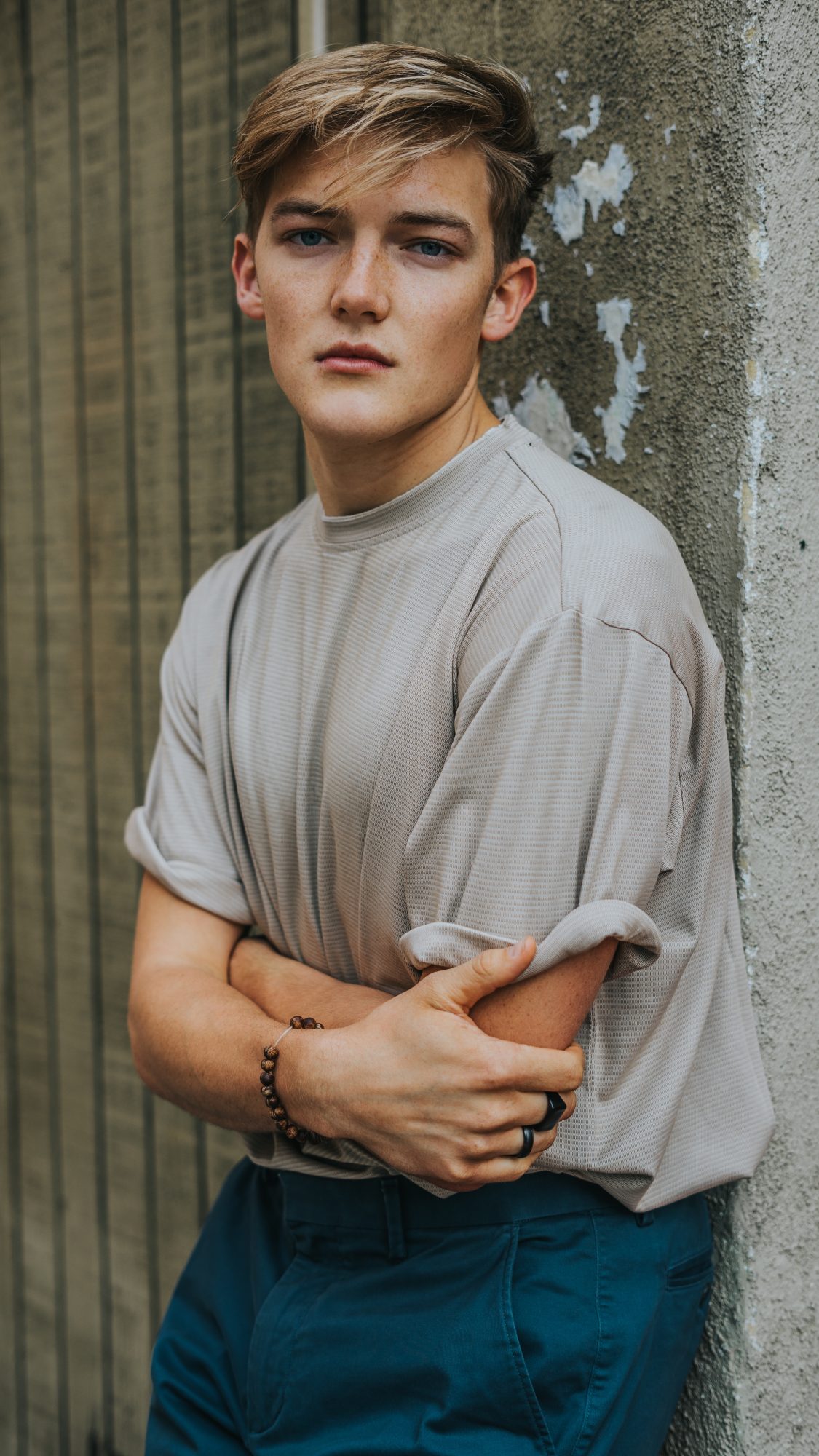 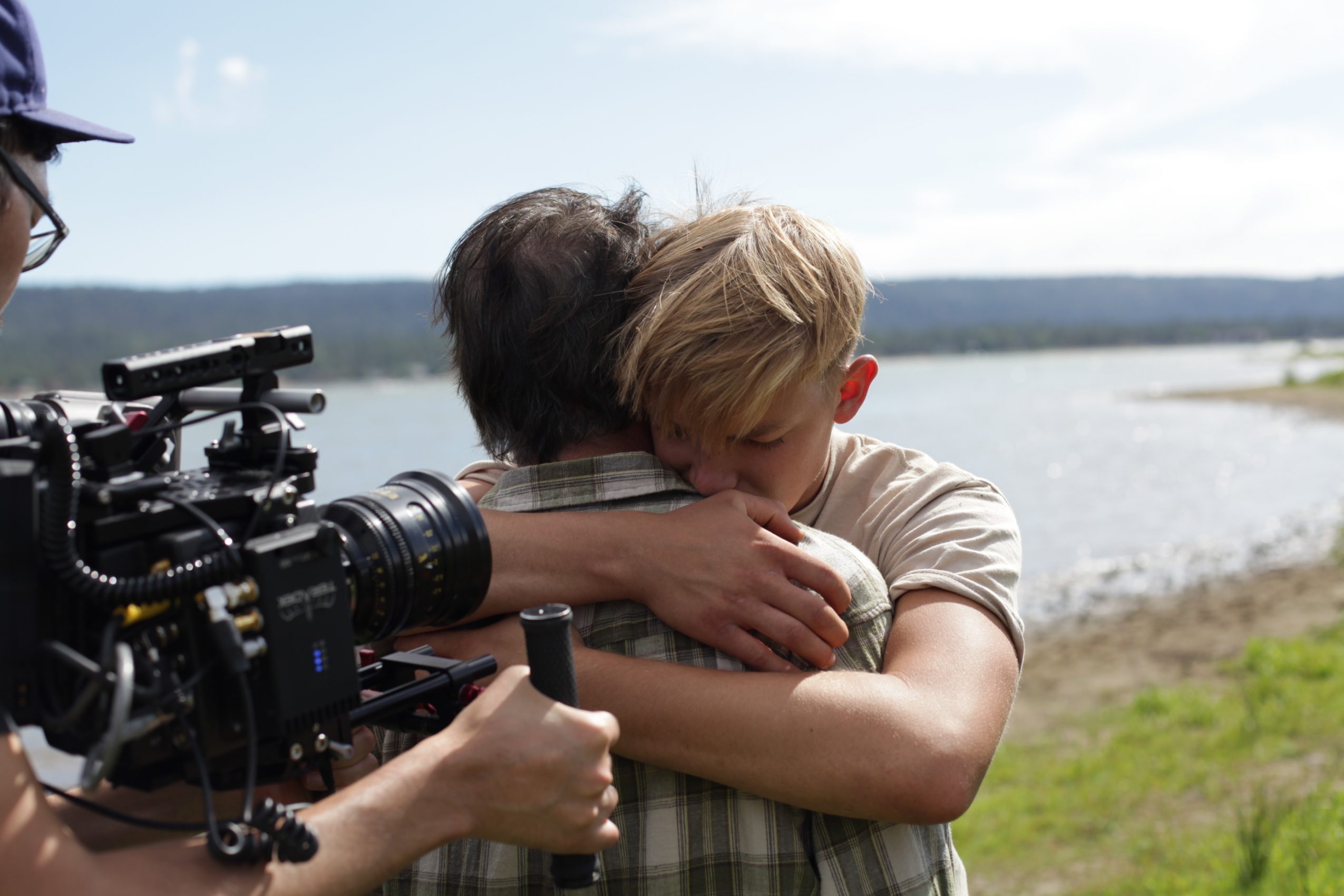