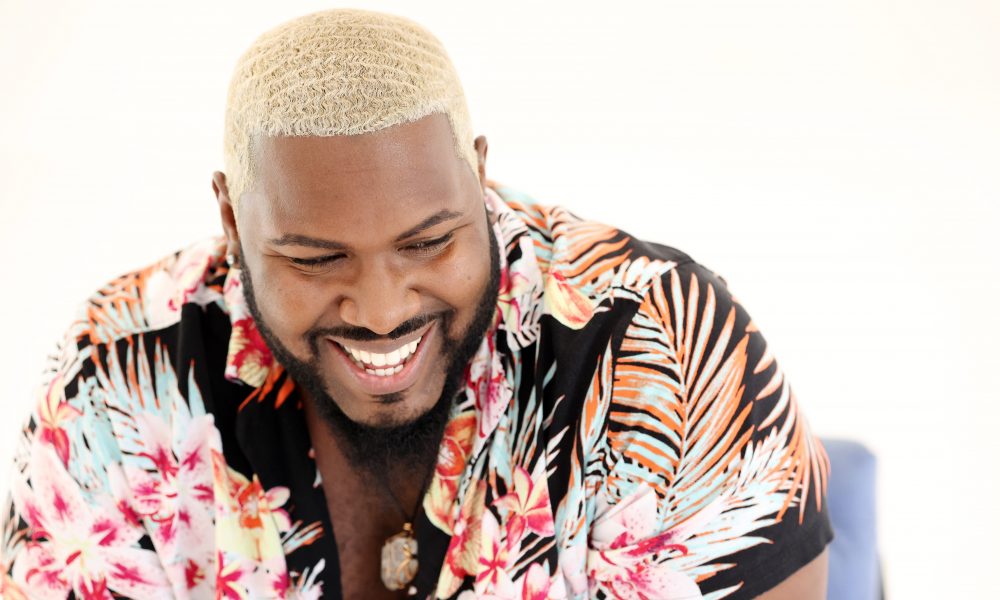 Today we’d like to introduce you to Darryl DeShawn.

Hi Darryl, so excited to have you on the platform. So before we get into questions about your work-life, maybe you can bring our readers up to speed on your story and how you got to where you are today?
Well, I started out as an illustrator at the age of six. I watched so many fashion shows, read magazine articles, and watched so many music videos for fashion. My mother always believed in my gift and told me that I was a superstar “even when I wasn’t sure of what that was lol” she told me never stop doing what made me happy. I was so inspired by that I even created a clothing line for my cousin’s Barbie dolls. It took my family by surprise when they saw that I literally took used fabrics from my grandmother’s bin and made history. From there, it was the start of something new. By age 13, I was sketching prom dresses, custom attire and styling my family members. By age 17, I took it a step further and landed my first gig in a mini photoshoot which was so overwhelming for me. But it taught me so much about dealing with actual people who wanted to look good and me helping them transform. Come age 21, I wanted to become an actor so bad from watching my favorite shows like Moesha, Martin, fresh prince, living single, will and grace, friends, family matters, full house, etc. but it was when I first landed my eyes on Empire which starred Terence Howard and Tarji P Hendson and I knew right there I wanted to really act.

It was the entire storyline that connected me and season 1, 2, & 3 was so inspiring to me in so many ways. Moving forward, by the time season 4 was about to air I got a call from an associate to style a director and help her out with a photo shoot not knowing she was the director of Empire. And once she saw how dope I was with her she sat me down and asked me “have you ever acted” I said in my room lol, I’m in front of my friends and family but nothing too serious. She then told me would you like to be on empire and I yelled so loud and say “YES” lol and she asked me to send her a resume and weeks later, I’ was booked as a background actor for seasons 4 & 5 and around season 6 I was a featured artist. Talk about when dreams manifest… I was truly amazed on how fast that unfolded it didn’t feel real. After that, I landed more background roles on different networks for fox, Showtime, HBO, Netflix’s and STARZ which led me to believe that I was on the right path. A year a two later, I was inspired to take my career to the next level and move to California where I became one of the lead co-stars on our YouTube comedy series “Opposites” which takes about LGBT, civil rights, racial views, stereotypes and being in the community rising above all the odds. The show really highlighted me in ways that made me even more comfortable being not only in camera but as a main lead and reading lines for the first time.

During the pandemic, it wasn’t easy at all. Sometimes I didn’t know where my next meal was coming from. I was misled by people who made me false promises on so many things. I was at a complete standstill but I got through it thanks to my friends and my amazing cast who never stopped believing in me. Each and every one of them has inspired me in so many ways to never give up and I can’t do anything but appreciate every single moment of what they instilled in me. I was so nervous when I got casted for this role but a year later, we now have a complete season and is now working on season 2 which drops in June. The show has inspired me so much that I am a lot more comfortable in who I am now more than anything. Now jumpstarting only five months into a new year, I’ve not only got to star in a great comedy sitcom… I’ve become a travel stylist for musicians, a stylist for multiple people who’s in fashion, a model, an advocate for body positivity, working on my very own podcast “LetsSpeakFacts”, working on my own music, creative directing and now a full-time graphic designer.

Words can’t describe how proud I am in this very moment. I’m doing all this to inspire and encourage people out there just like me. The love and support from everyone doesn’t ever go unnoticed. They know who they are. I love everything that’s happening In this moment. I can’t wait to showcase more things in the future. Stay tuned and be on the lookout for all things Darryl DeShawn!! I wanna give a huge s/o to my mother for always pushing me to be the man I am today.

Would you say it’s been a smooth road, and if not what are some of the biggest challenges you’ve faced along the way?
Omg my road wasn’t always easy, it’s been rocky In the beginning due to me being bullied, made fun of, teased by people for being different, I was Insecure, I was depressed and I never thought I was going to make it out the projects. A lot of my past made me an even bigger fighter because I had no other choice. It was hard growing up without a father being there to protect me. I was so upset at life to the point I felt like I was a mistake. I wasn’t worth it nor did I ever feel like I was good enough to fit In anywhere. I was also homeless 4 times and that put so much pressure on me. I didn’t know where my next meal was coming from. Couldn’t keep my phone on, didn’t have a lot clothes, didn’t really have the support. Money was tight and my pride didn’t allow me to ask nor reach out. Overall my way towards where I am now wasn’t always peaches and cream. And sunshine and rainbows. But it made me stronger In so many ways because of the struggle.

I specialize in styling and modeling … I enjoy it with all my heart. It’s my escape away from reality.

I’m most proud of my accomplishments and how I literally took the lemons I had in my bag and made a huge pitcher of lemonade.

What sets me apart from the rest is I didn’t quit nor did I give up when the road got tough. Anything someone needs I’m there, I’m the one you can count on, I’m literally the shoulder you can lean on and voice of reason. I love helping people.

We love surprises, fun facts and unexpected stories. Is there something you can share that might surprise us?
Most surprising is that I love making people laugh… it’s like my hidden super power because I heal everyone with my personality. 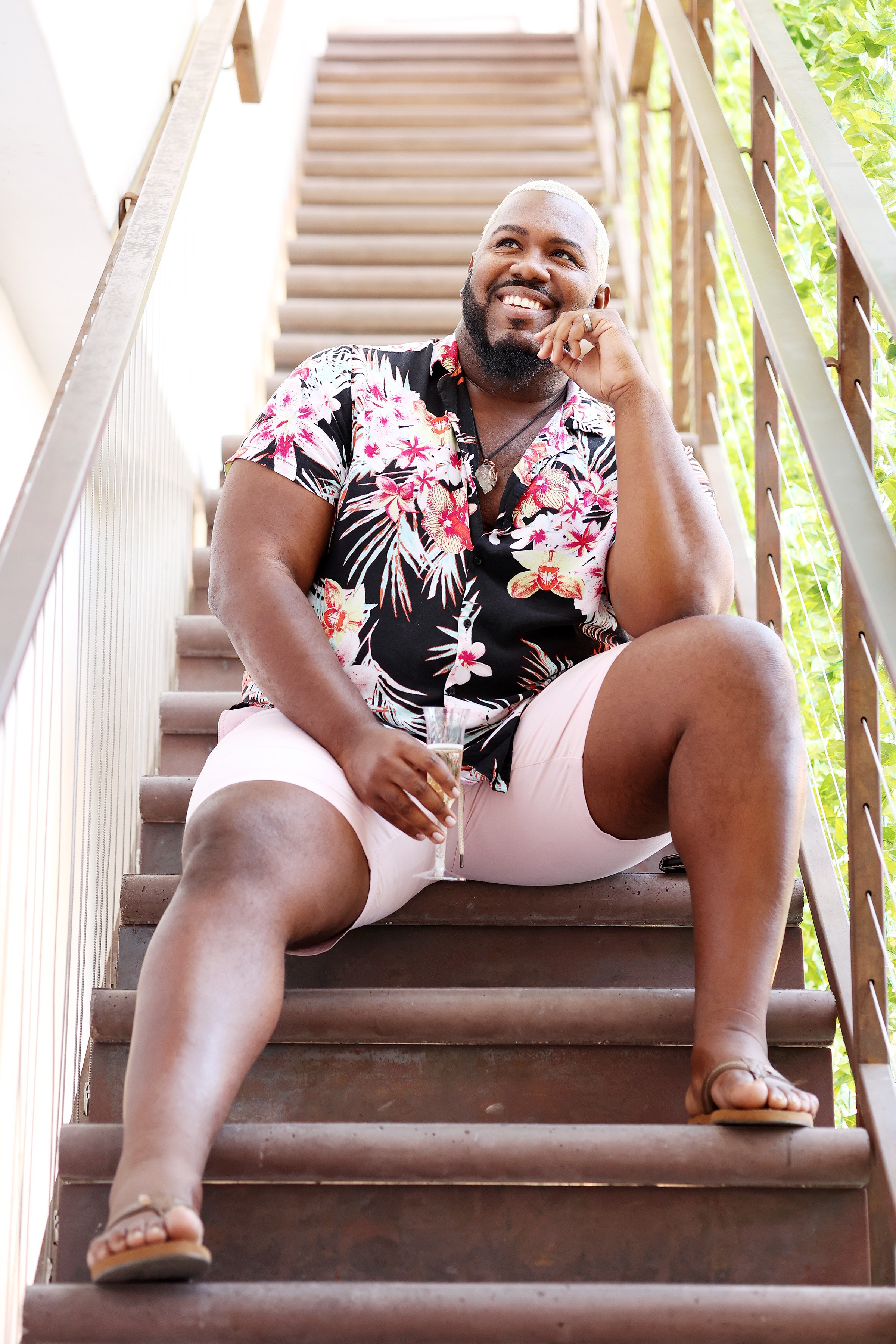 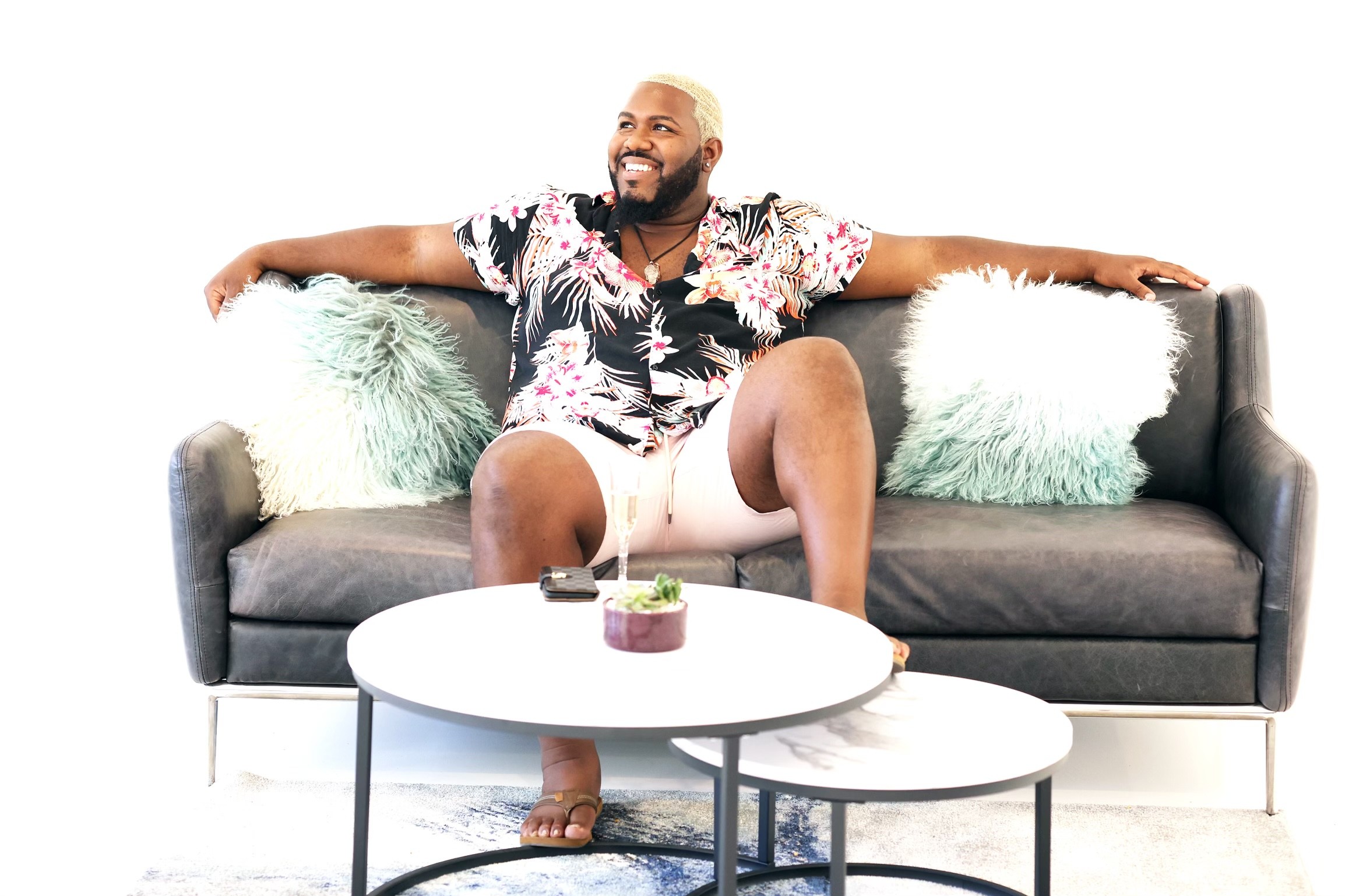 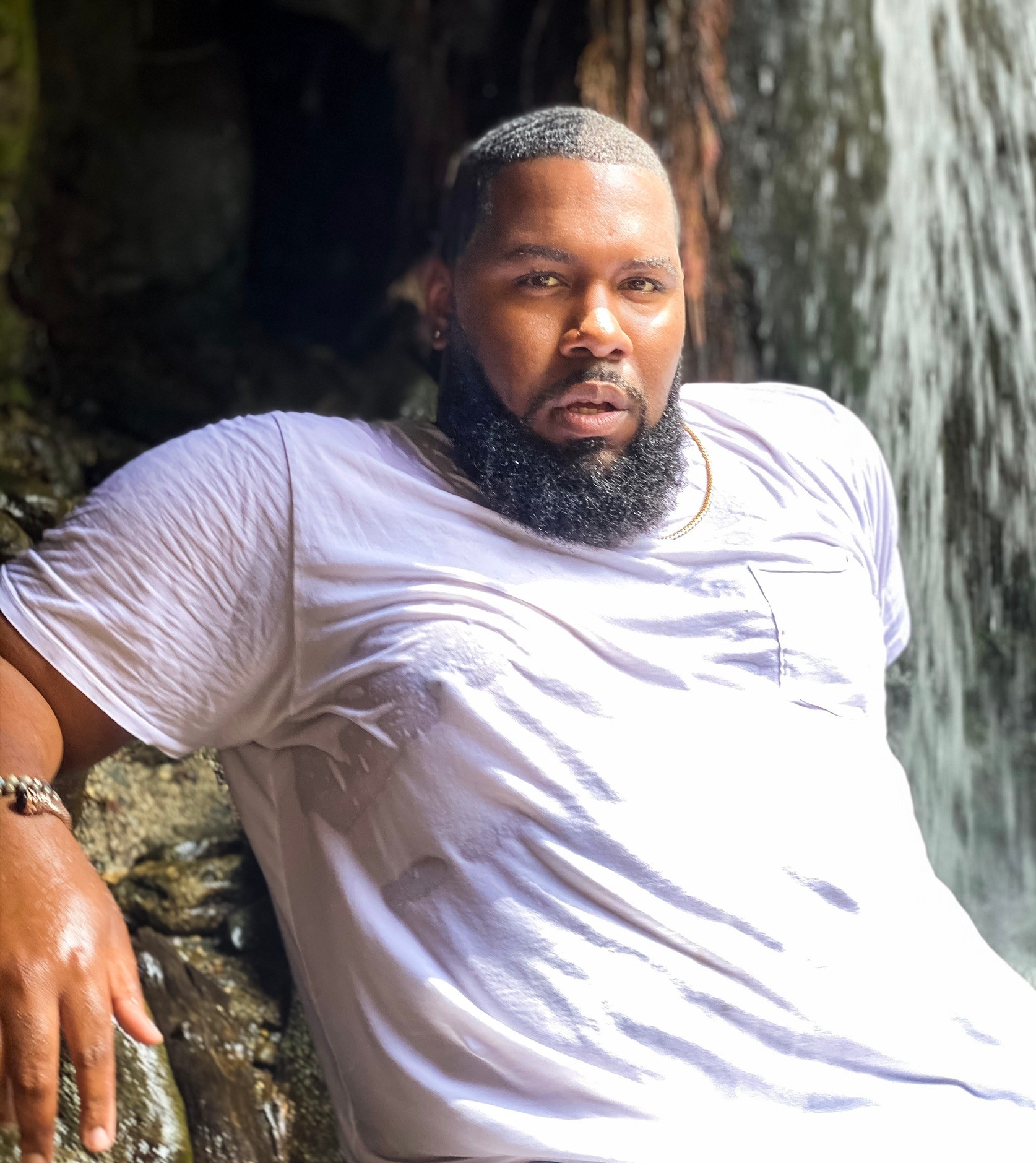 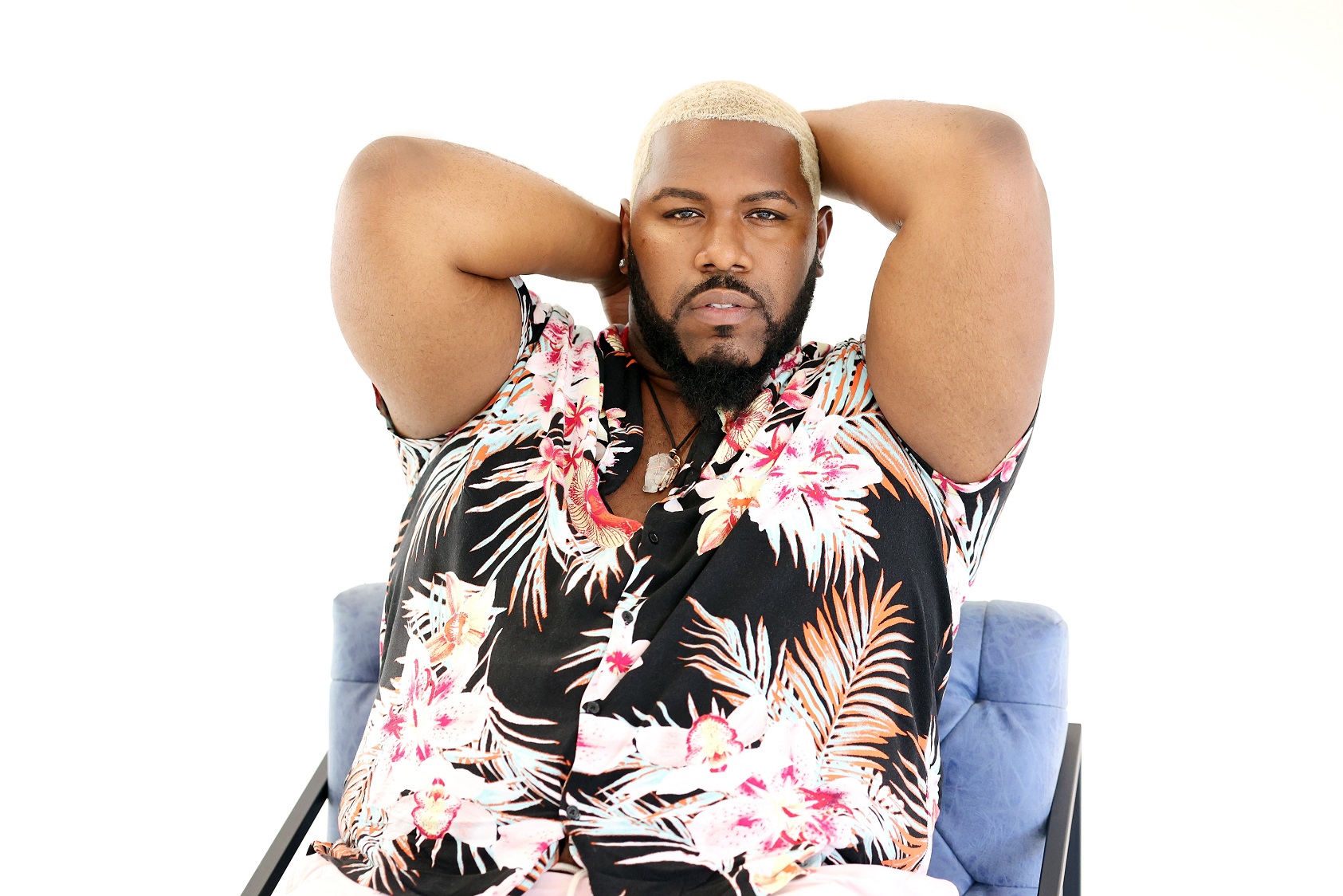 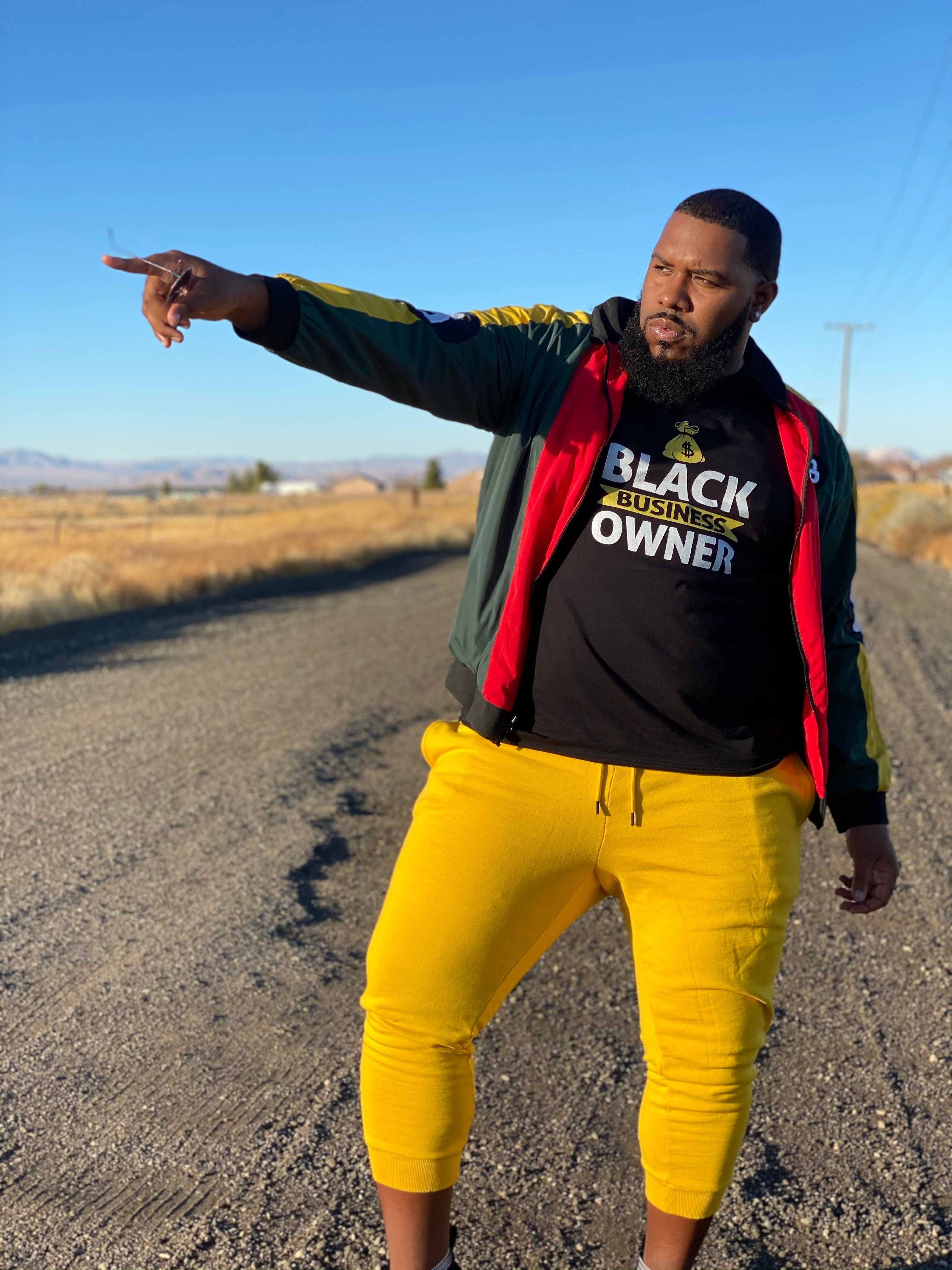 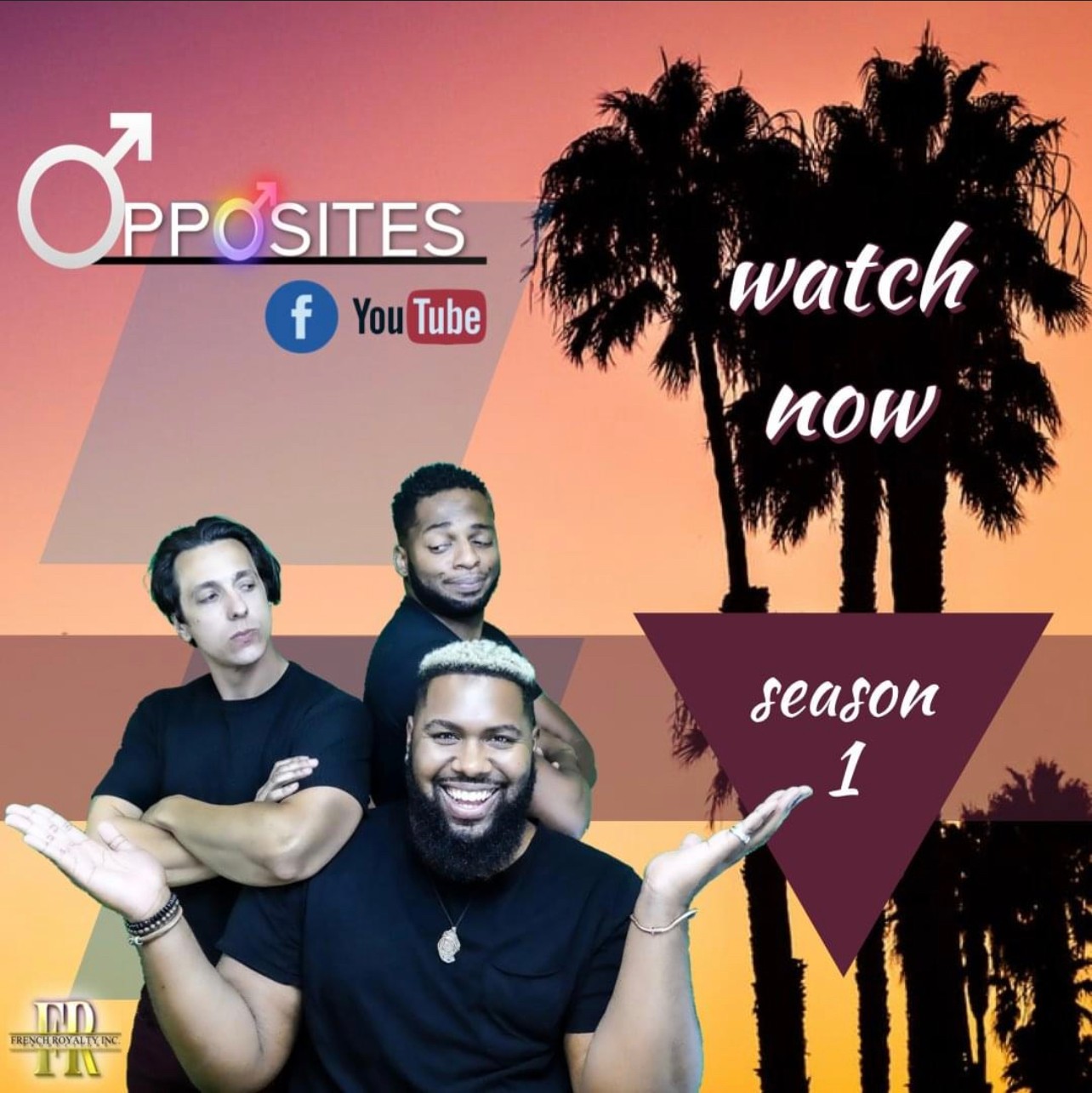 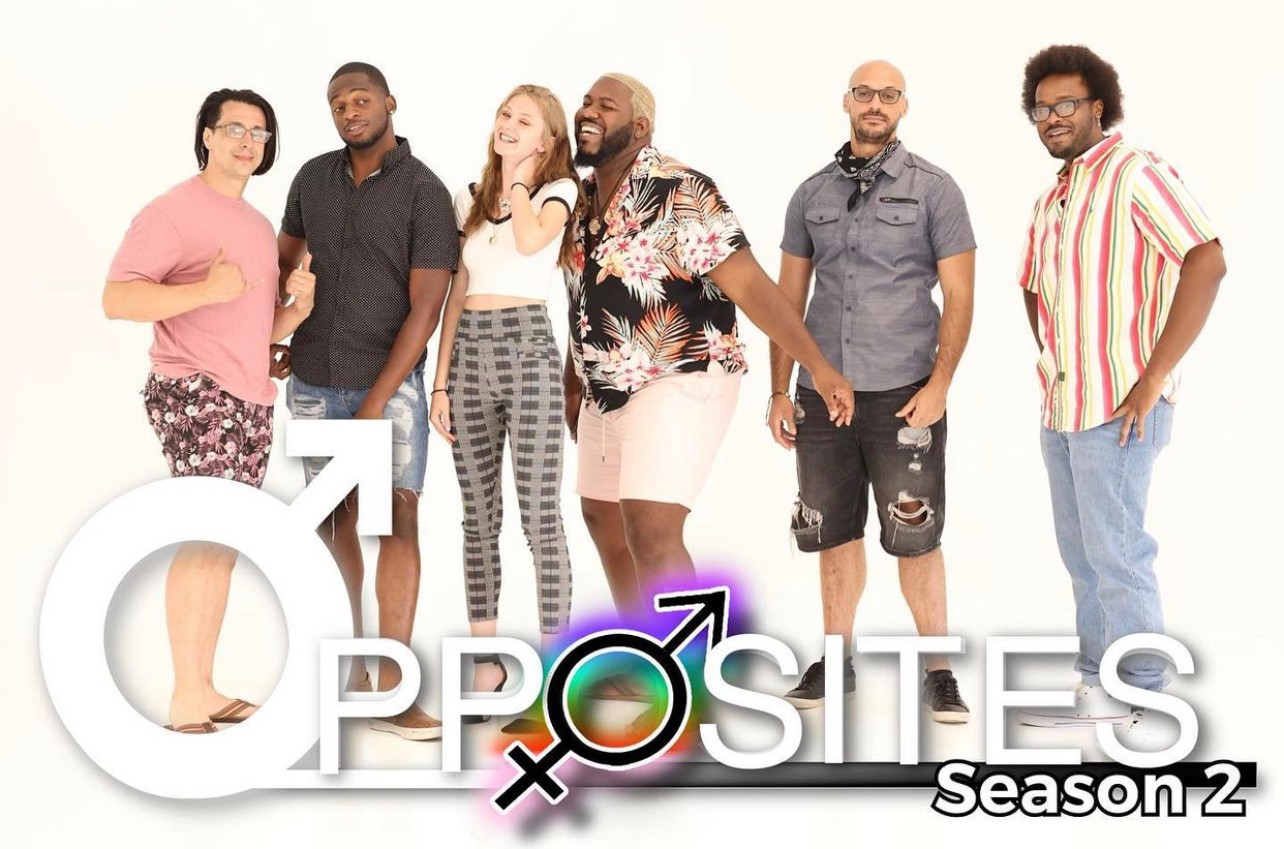 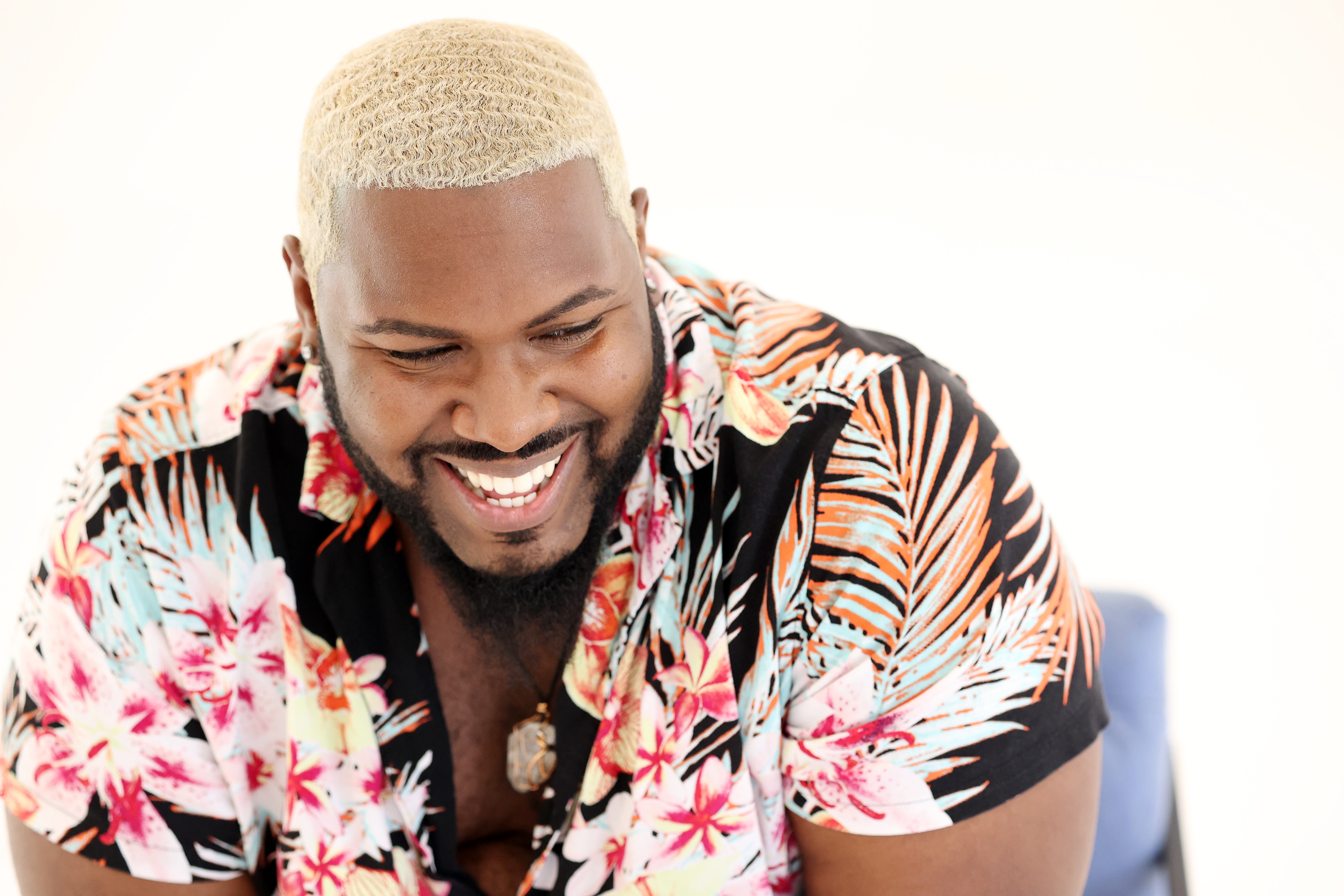