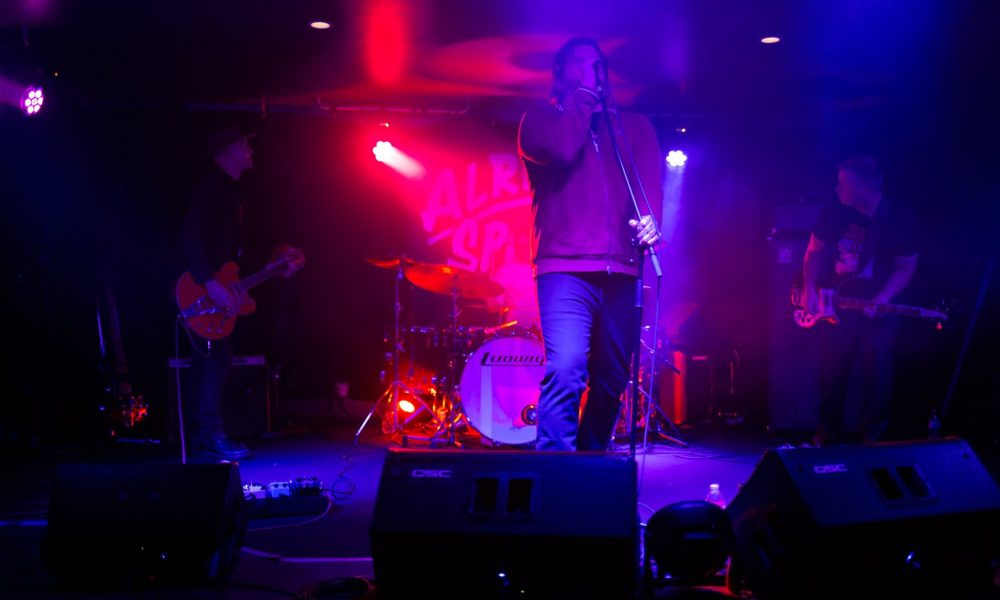 Today we’d like to introduce you to Darren Carr, Pete Fielis, Lee Norton, and Brandon Seger. Them and their team share their story with us below.

How did you guys meet and how did the band get started?
The band started when Lee (bass) answered a Craigslist ad looking to buy bass gear from Darren (drums). The deal fell through but they decided to get together and jam with Lee’s friend Pete (guitar) that very night.

Their musical chemistry hinged on one question, “What kind of music do you like”. The answer for all three was a dry “good”. It seemed like a promising jumping-off point so they got to work writing in Lee’s garage.

Over the next year the trio worked up songs in their Santa Ana lockout with the idea of bringing in a vocalist. After several false starts Darren got to talking to his friend Brandon (vocals) at a party and showed him a song that they had written the night before. Primed on Joe Lyman’s bacon wrapped tater tots and cocktails Brandon looked at Darren and declared “I want to be the singer of your band”.

They had their first rehearsal in May of 2017. The songs immediately took shape and they had enough material to play their first show in Brandon’s garage on October 1st. This turned into a solid run opening up for the likes of Fu Manchu, Supersuckers, Speedealer, Walter Lure, Dance Disaster Movement and many more.

On October 21st, just three weeks after the first show, Alright Spider loaded into Jim Schwartz’ Drop Beats Not Bombs studio in Costa Mesa to start work on what would become the album “Demonstration”. After Jerry Andrews at Zona Sound in Long Beach applied his finishing touches to the master, they sent it off to be pressed culminating in the November 1st, 2018 vinyl release.

Demonstration is available at Alright Spider shows, direct via email and at some of the band’s favorite independent record stores like Factory Records, Permanent Records, Vinyl Solution, Burger, Rasta Cowboy and Fingerprints. It is also available for digital download on their band camp (https://alrightspider.bandcamp.com) and free streaming on all of the usual sites.

Between Christmas and New Years 2019 the band recorded basic tracks towards their second record this time with legendary producer Toshi Kasai (Melvins, Tool, Helmet…) at his Sound of Sirens studio in Sun Valley. Once mixing was complete, they sent the record to Golden Mastering in Ventura to be finished by JJ Golden (OFF!, Ty Segall, Sonic Youth…).

In Los Angeles, the band has played shows at the Redwood Bar (thanks Eddie) as well as the sadly defunct Lot 1 Cafe. They are excited to branch out and get shows booked in LA and Long Beach.

The digital release of the new album entitled Desolation will be available October 8th, 2019 on their band campsite. They will be playing a show on November 3rd at the World Famous Doll Hut in Anaheim with The Patients, hepa/Titus (former Melvins, Tomahawk, Cows, Qui) and Conan Neutron and the Secret Friends.

The vinyl will be released in the Winter of 19/20 and there will be a corresponding show in Los Angeles, Long Beach and at the Wayfarer in Orange County to celebrate its completion.

That’s got to be one of the best craiglist stories / outcomes we’ve ever heard.  Congrats on all the success so far.  Has it been a smooth road?
Songwriting and recording have been a relatively smooth road but it is proved challenging to book shows outside of Orange County.

The band has reached out to most of their favorite venues but it has proven difficult to stand out in a world where bookers are more likely to check out how many likes and followers you have than listen to your music. We played a show opening for a band who had 20,000 followers at a small club in LA and they drew absolutely no one so success on Insta isn’t always a barometer of a band’s ability to draw.

The band has even bumped into shady bookers who string along a date only to require 100 tickets sold at ten bucks a pop to confirm the show. This pay to play stuff is ridiculous and the idea that the band is going to hand over $1,000 for the privilege of packing up all their gear and driving to the El Cid to play a Tuesday night is demoralizing at best and offensive at worst.

What else should we know about Alright Spider.
Alright Spider is a rock band with the motto Pro Gear Pro Attitude. They show up on time and put on their best performance every chance they get. They are very proud of their recordings and of the hard work that goes into putting out records and playing great shows with no label or management.

Is our city a good place to do what you do?
Los Angeles is an amazing place to be based out of for musicians. There are dozens of venues looking to book bands every night of the week and the industry is right there at your fingertips. LA is a great place to be located and start out.

Alright Spider is based in Santa Ana which is about 30 miles south of LA. Orange County is a great place to live and a fun place to be in a band. The days of major labels scouring the clubs for the next Sublime or whatever are long gone but the entrepreneurial spirit is alive and well at Burger Records in Fullerton.

It is a solid place to start a band if you are from here but because of the limited amount of venues looking to book bands, it can be a difficult place to get acclimated. Los Angeles is comparatively a city of transplants so a new band would likely find others in the same situation to be friends with and work together. 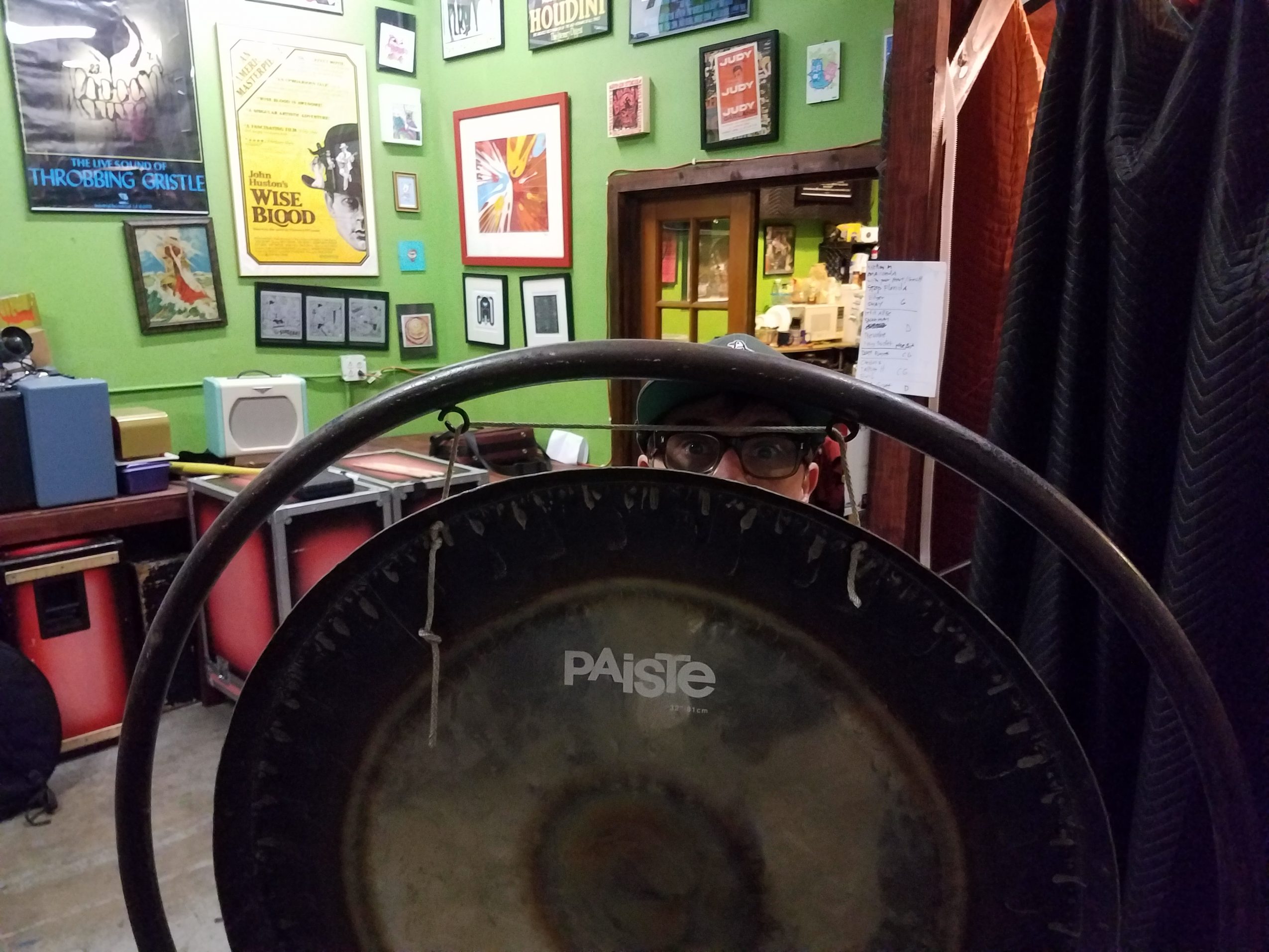 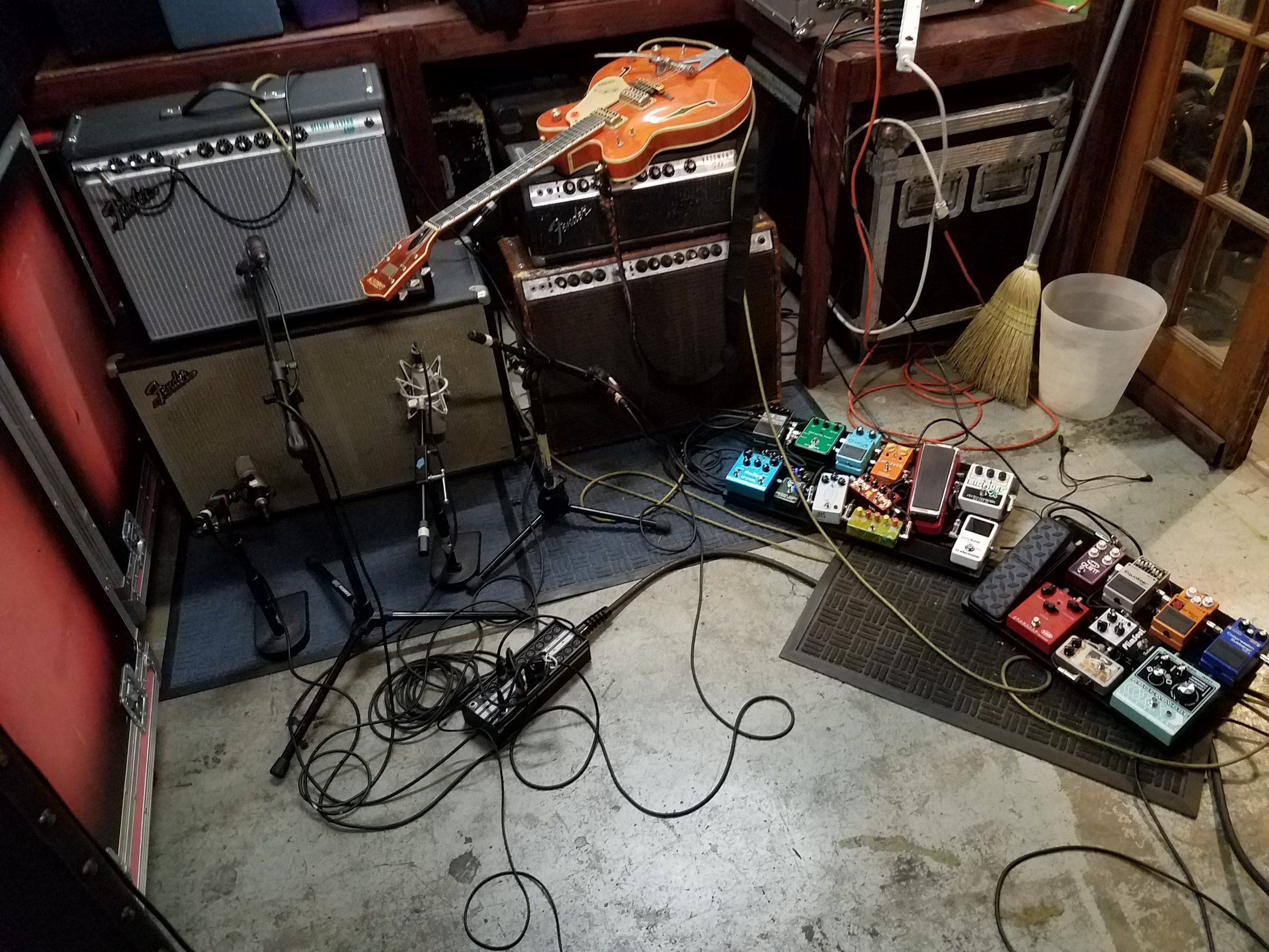 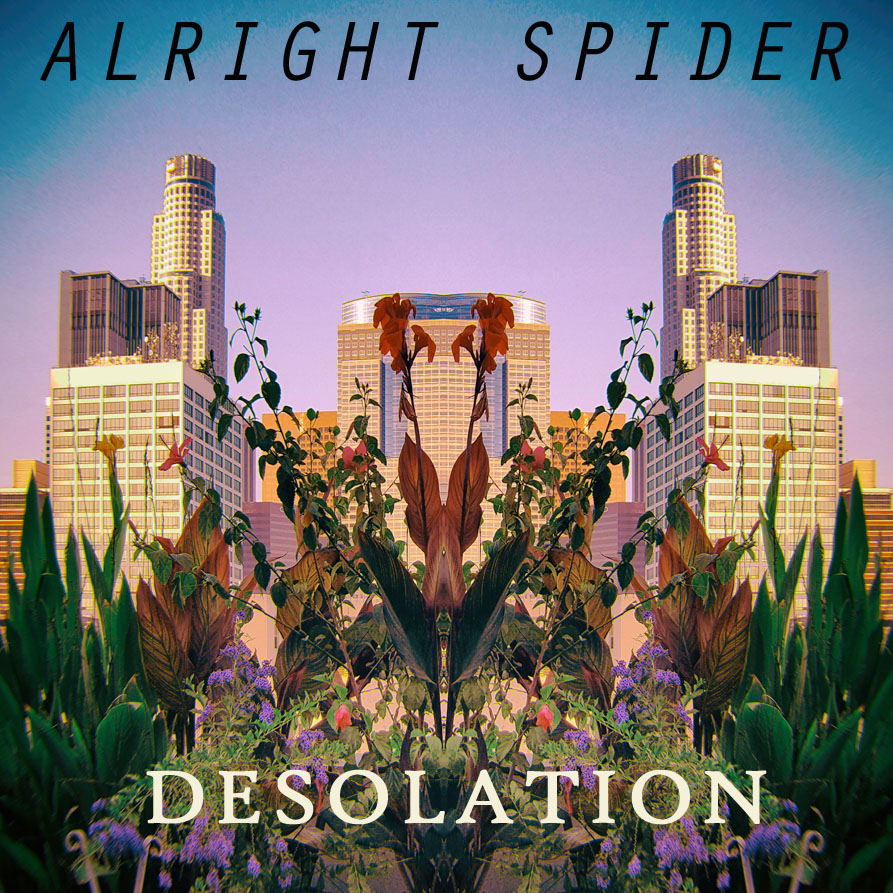 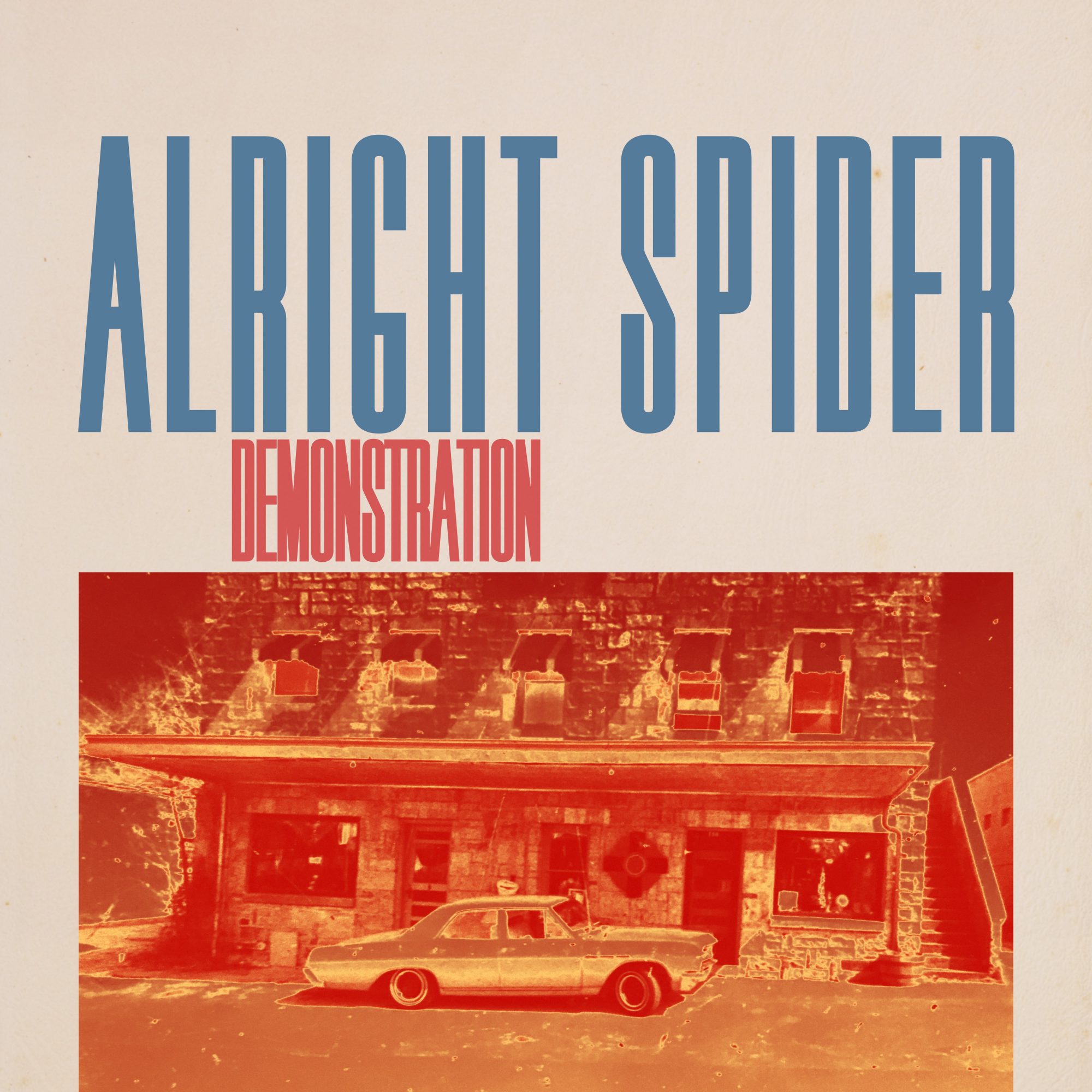 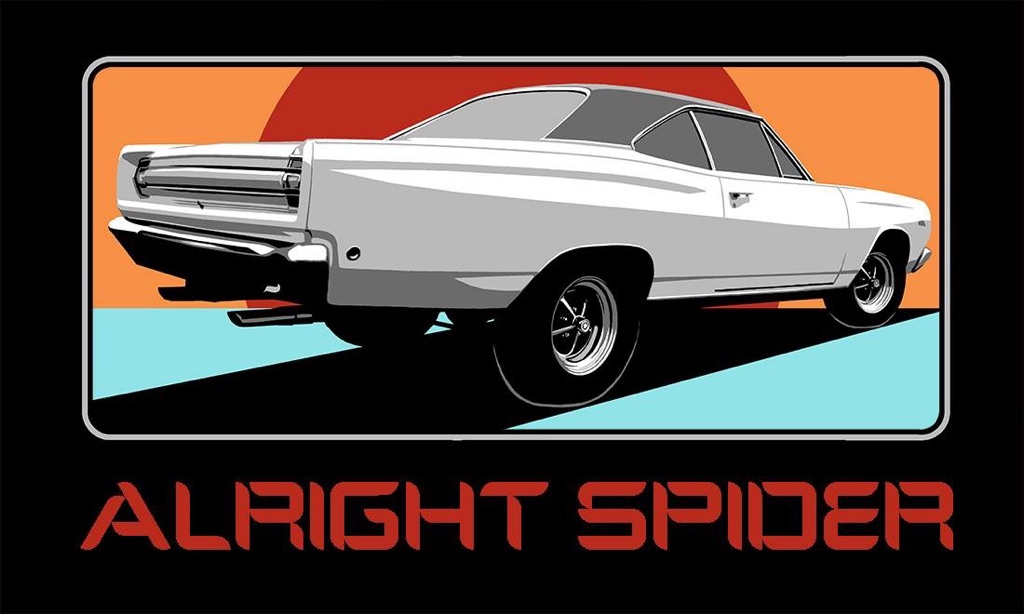 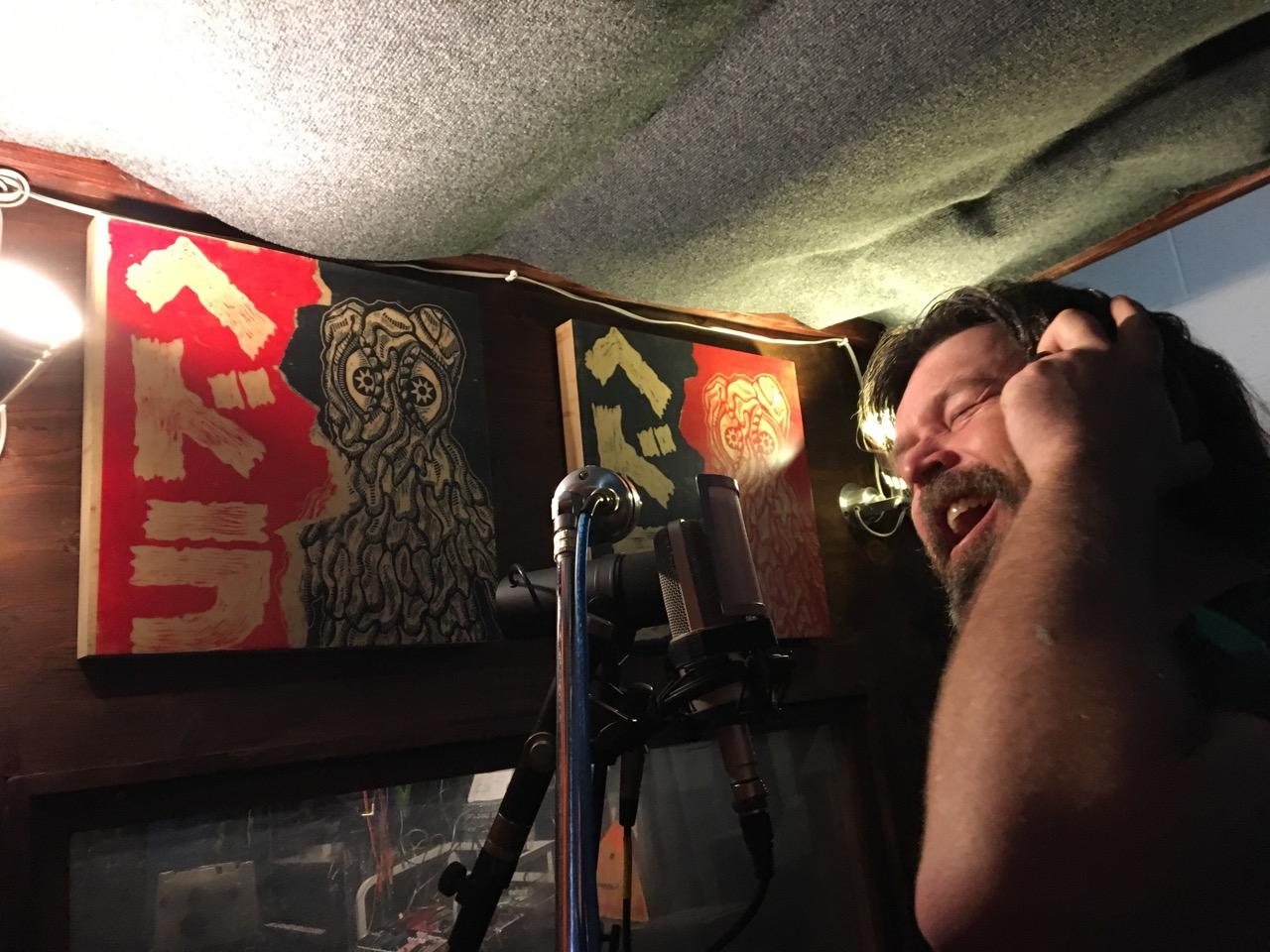 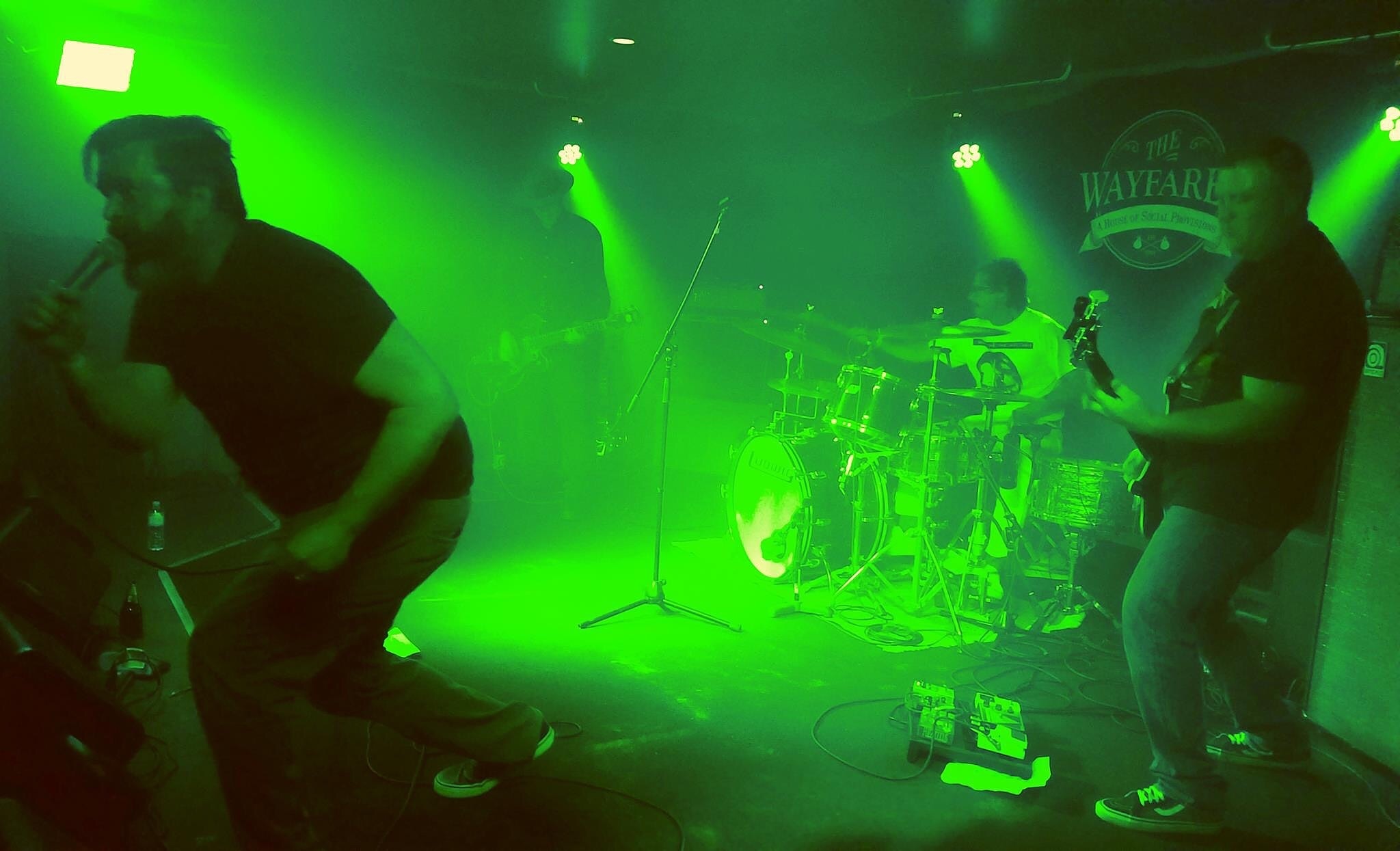 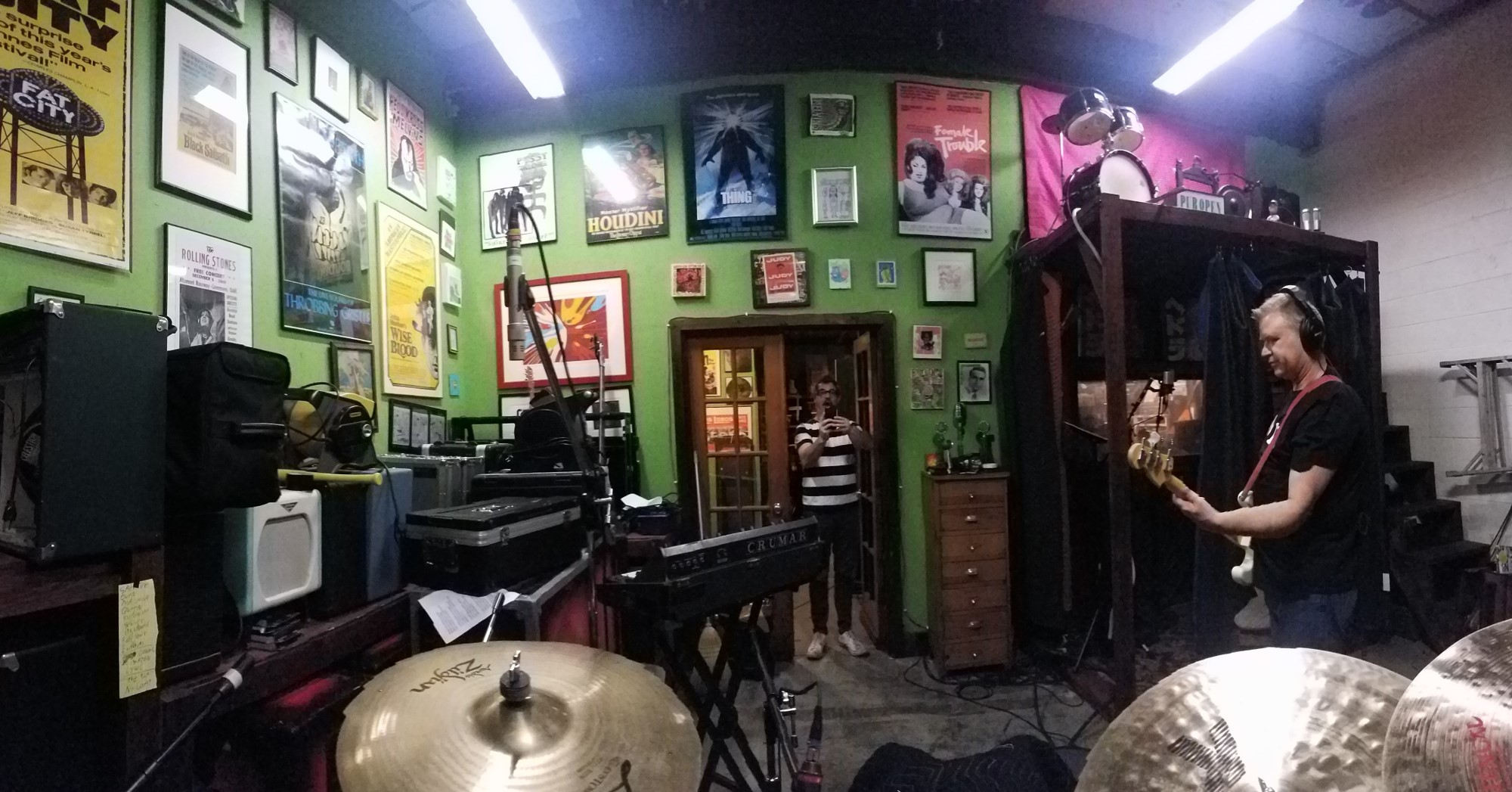