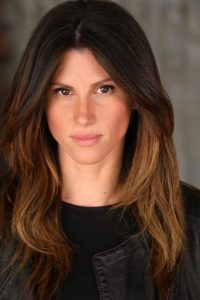 Today we’d like to introduce you to Daria Sarmientos.

Hi Daria, so excited to have you on the platform. So before we get into questions about your work-life, maybe you can bring our readers up to speed on your story and how you got to where you are today?
This is my fourth year here in LA as an actress and it’s been an amazing journey so far. Working on several short films during the first couple of years in the City of Angels helped me to develop so many different skills and acting techniques that I didn’t acknowledge during the acting school. I’ve had the pleasure to work with lots of incredible and inspiring filmmakers who opened up my mind in so many different ways and contributed to make me a better artist. As an actor, I had to commit with the fact that the entertainment industry is a jungle, is wild and it’s scary and fascinating at the same time. And yes, sometimes we have to face rejection and a long time waiting on other people’s decisions but for me, it’s just an incentive to do better, to work harder to become the best.

We all face challenges, but looking back would you describe it as a relatively smooth road?
I gotta be honest…sometimes it’s really hard. This job has so many ups and downs and the best skill you can develop as an actor is “don’t take it personal!”. Every time I have an audition, I try to think of it as an actual performance and that my job is to entertain the casting directors. Once the audition is over…just let it go and focus on the next job. This way of thinking helped me a lot to go through the down moments. But believe me, if you love this job as much as I do, doesn’t matter how hard it is, it’s totally worth it! Each day I’m on a set, I feel so grateful that my passion is actually my daily job!

Thanks – so what else should our readers know about your work and what you’re currently focused on?
As I mentioned before, I’m an actress and I mostly work in films and television. The last two short films I worked on as a lead actor (“The Last Dance” and “The Death Of An Artist”) received a lot of recognition in more than 50 film festivals, some of them very important such as the Semi-finalist nomination at the Rhode Island Film Festival. These two projects have been a real challenge for me, I had to get out of my comfort zone and get into the shoes of my characters who were completely different from myself. Especially in “The Death of an Artist” was playing a director who faces the fear and risks of be blind and what consequences it may have on her work.

Until march 2022 I was one of the main characters in the feature film “Circle Bridge”. It’s been an amazing journey. Being on set for several weeks and get to know the crew and the rest of the cast, sharing such a deep experience lead you to connect with incredible and inspiring people.

What matters most to you? Why?
Family and friends. That’s what matters to me in the first place. Secondly, I think as a woman is also important to have dreams and passions and goals and not give up on them. My carrier is very important to me, I take it seriously and at the end of the day, I know that I’m good in what I’m doing and I feel incredibly blessed knowing that I’m able to do it. 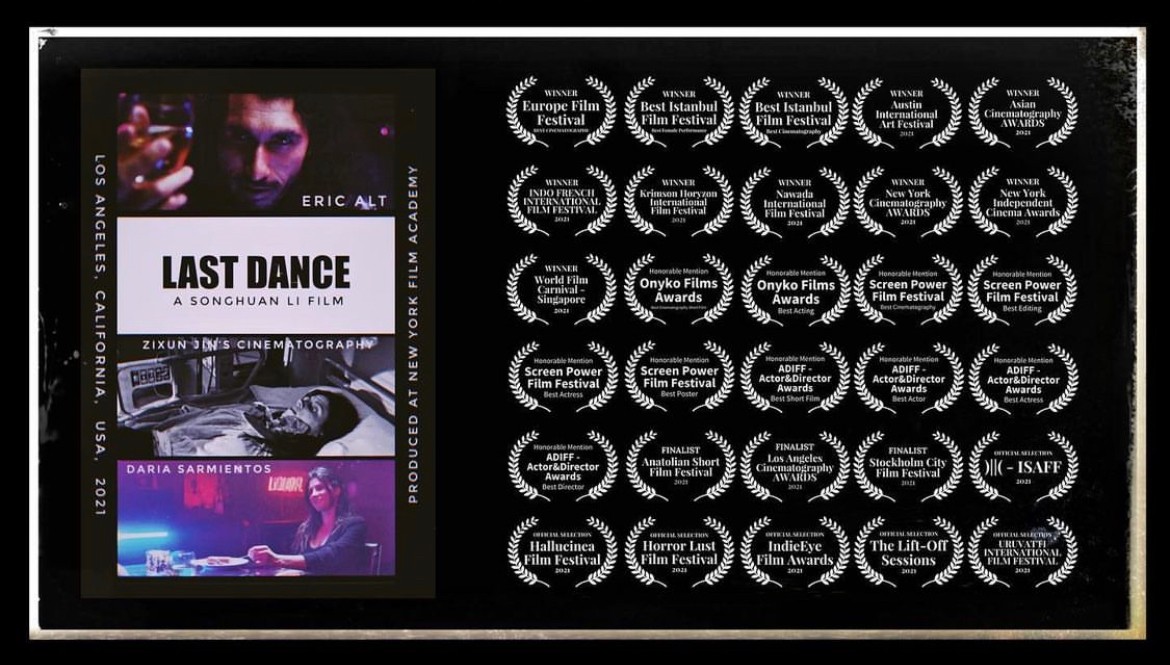 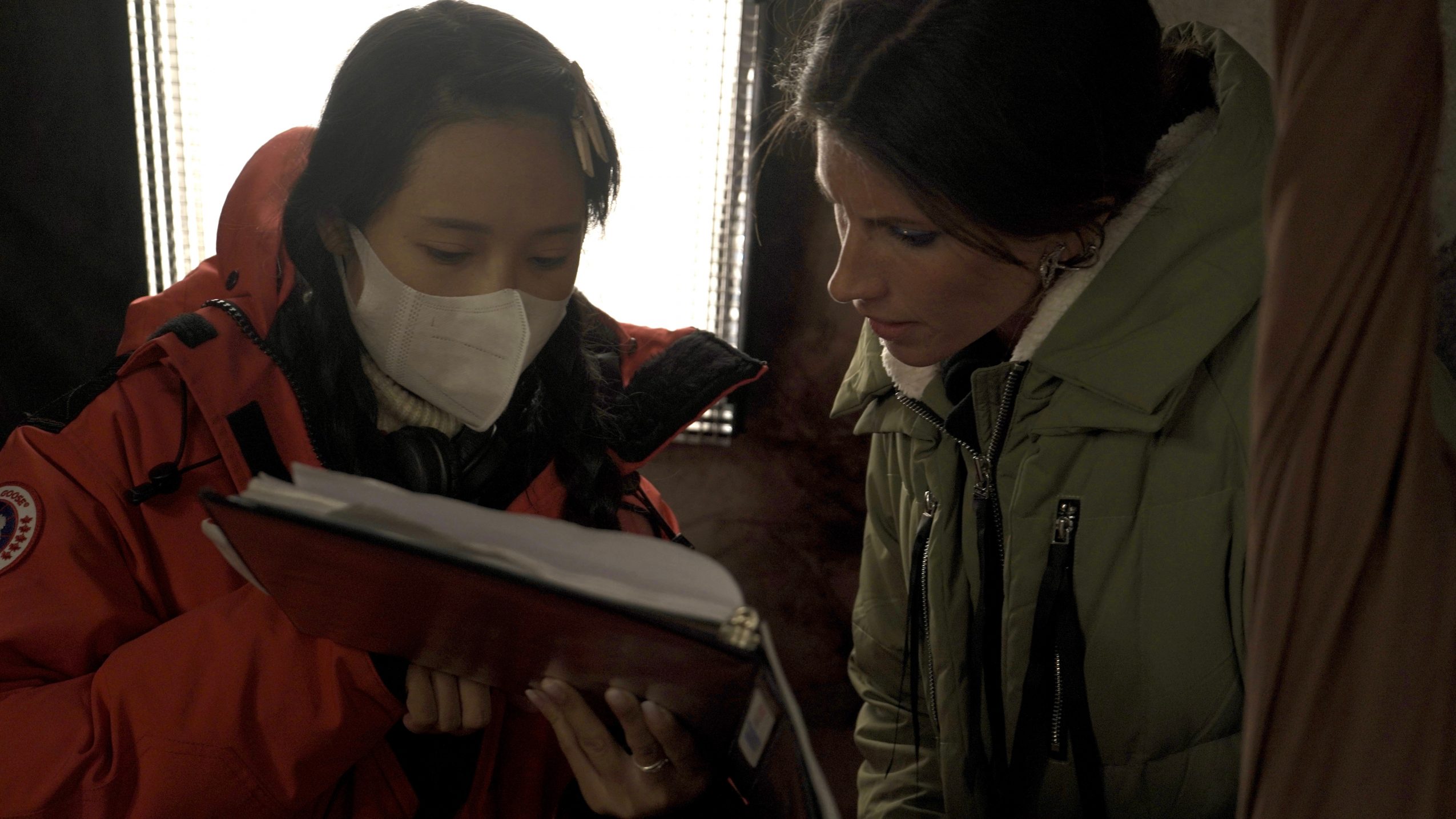 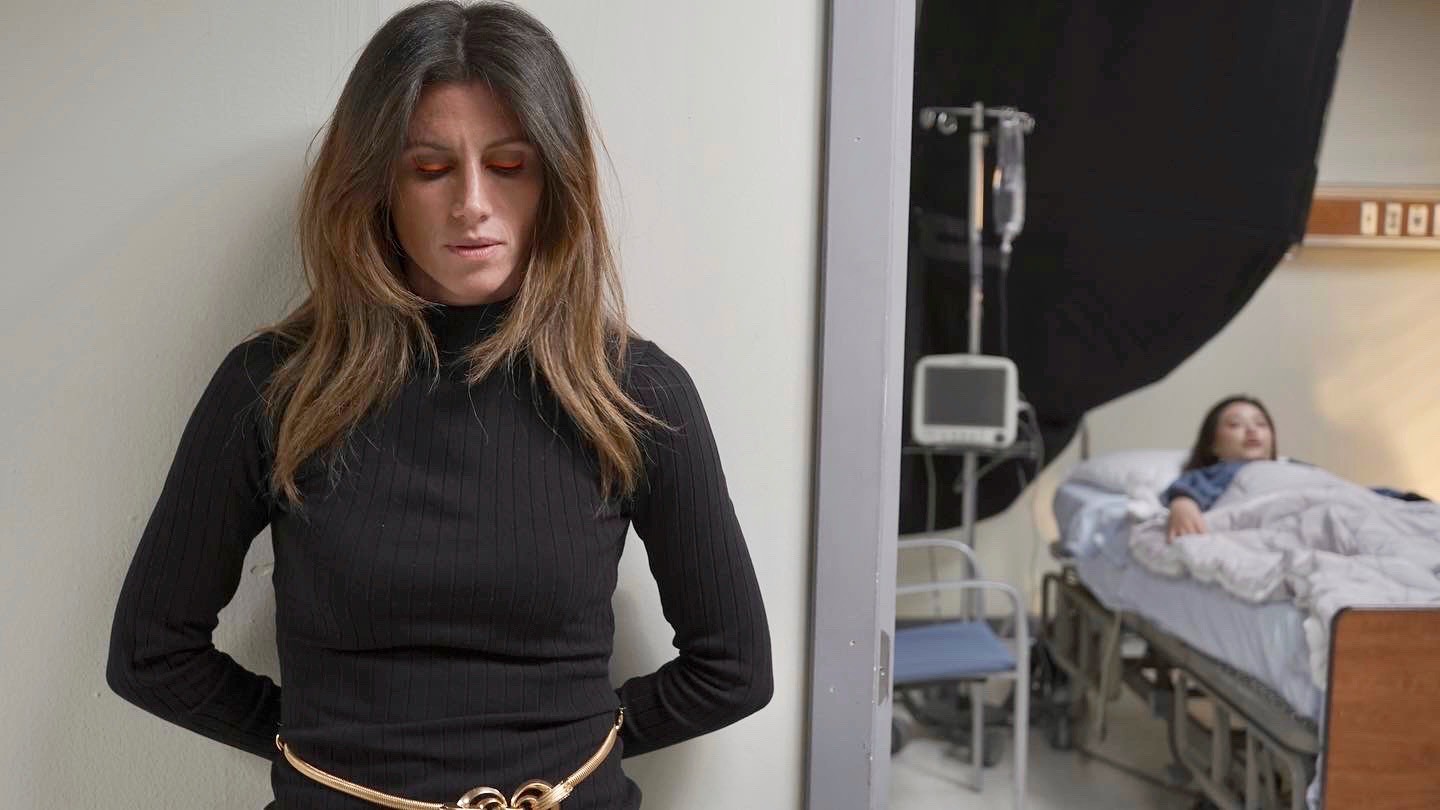 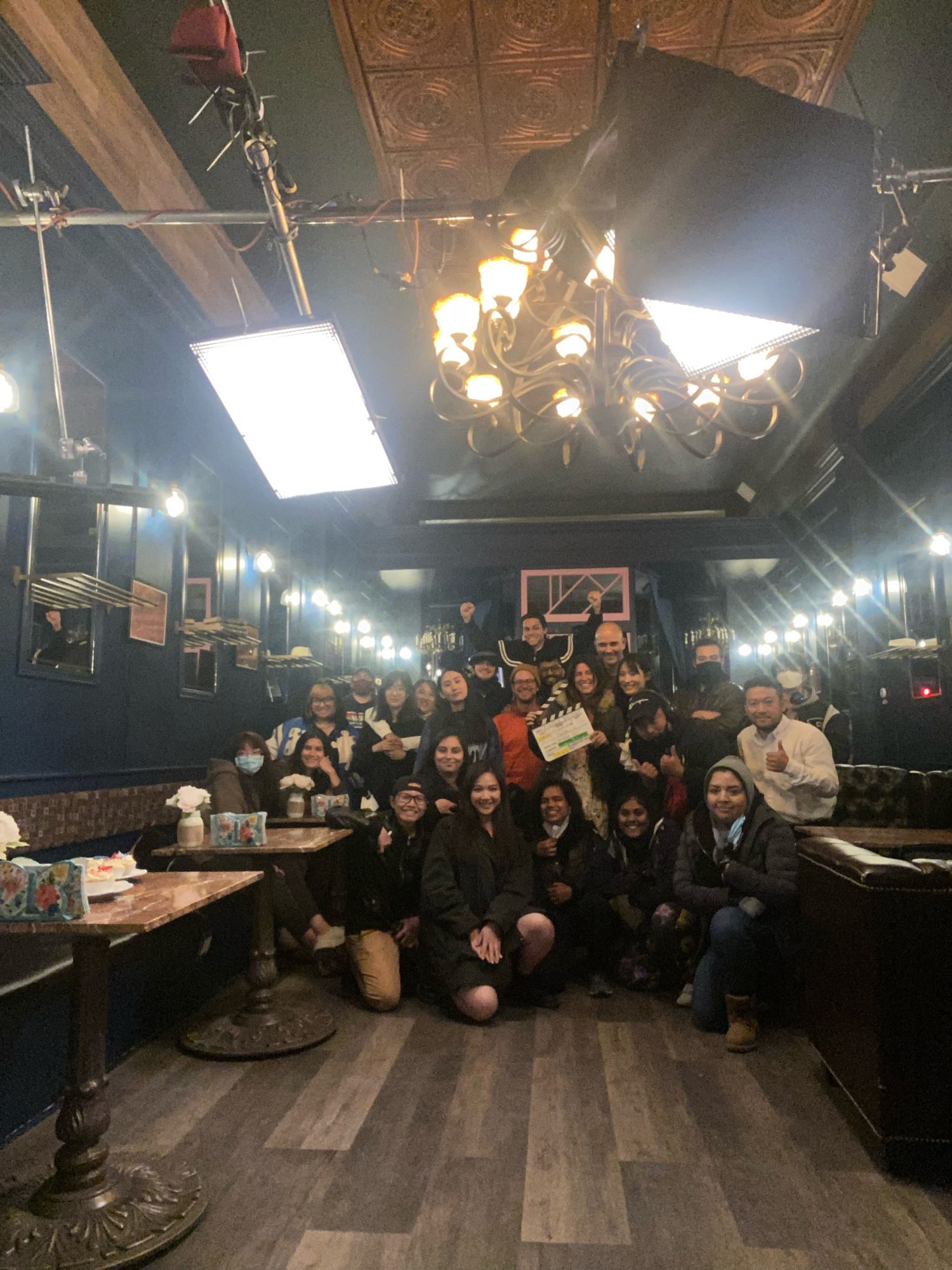 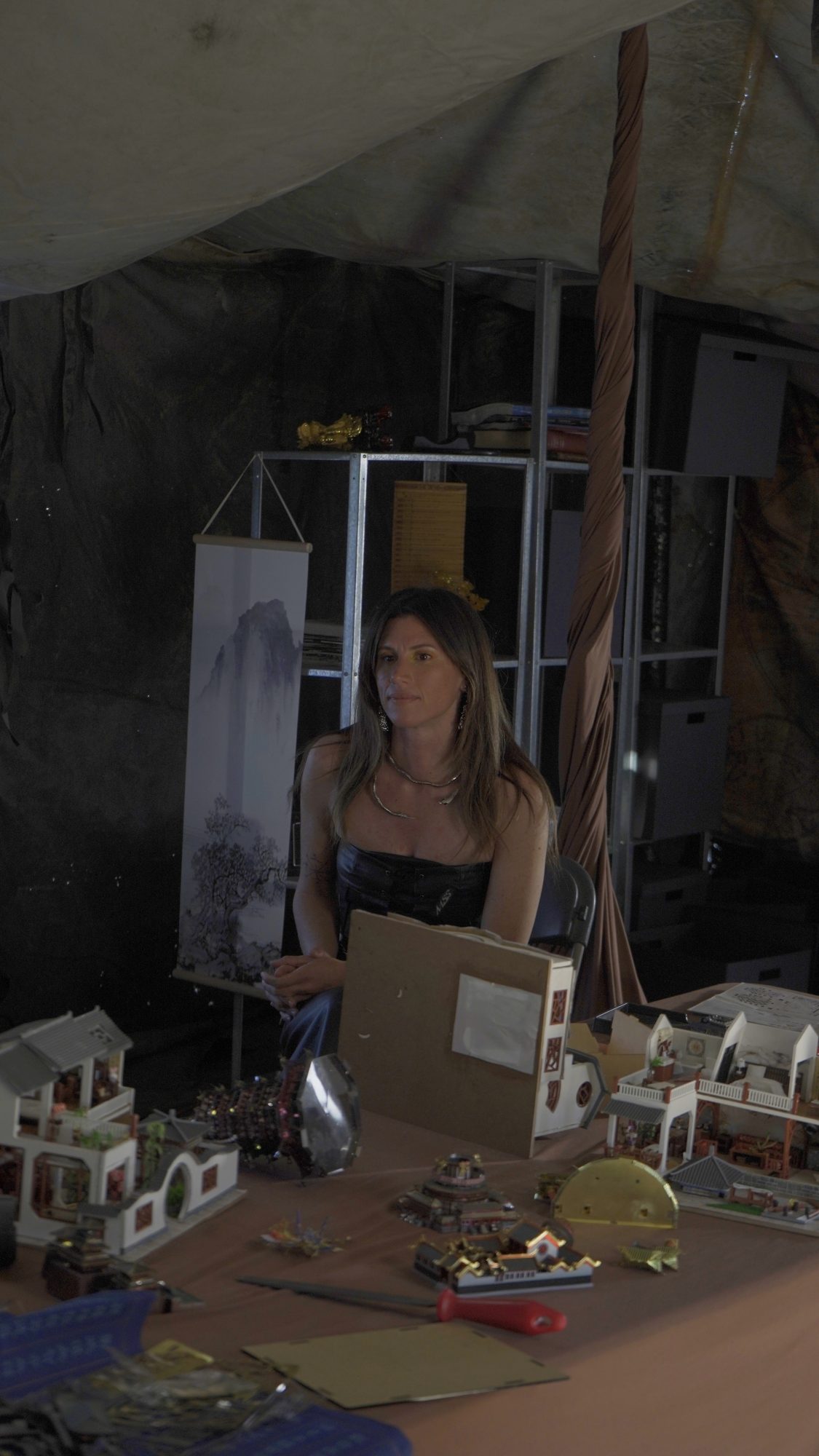 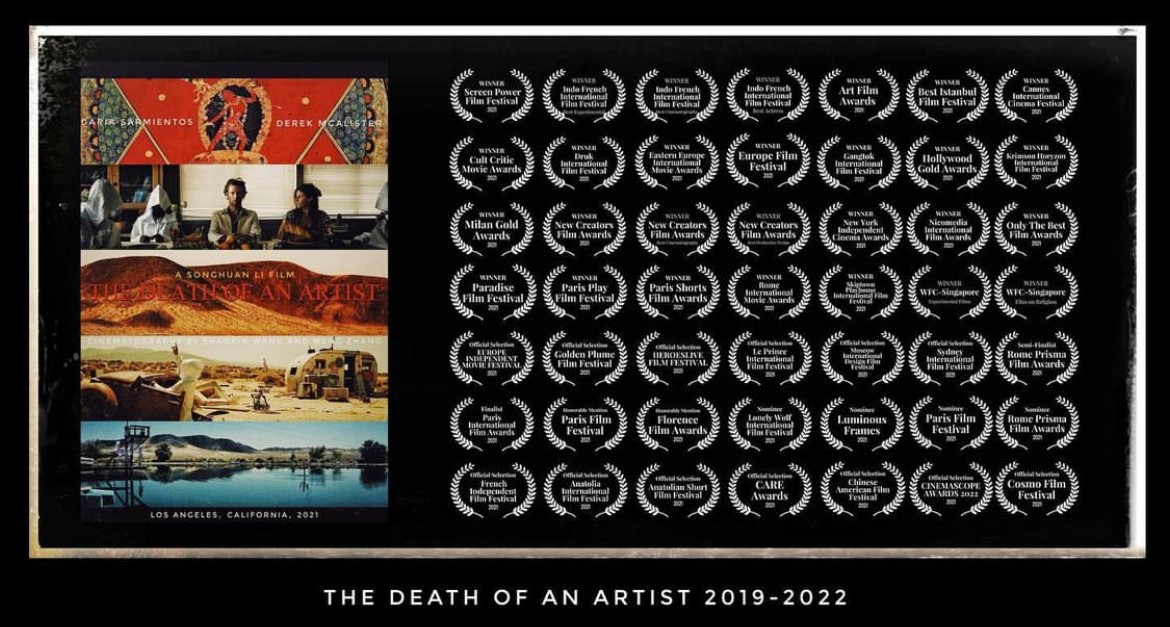