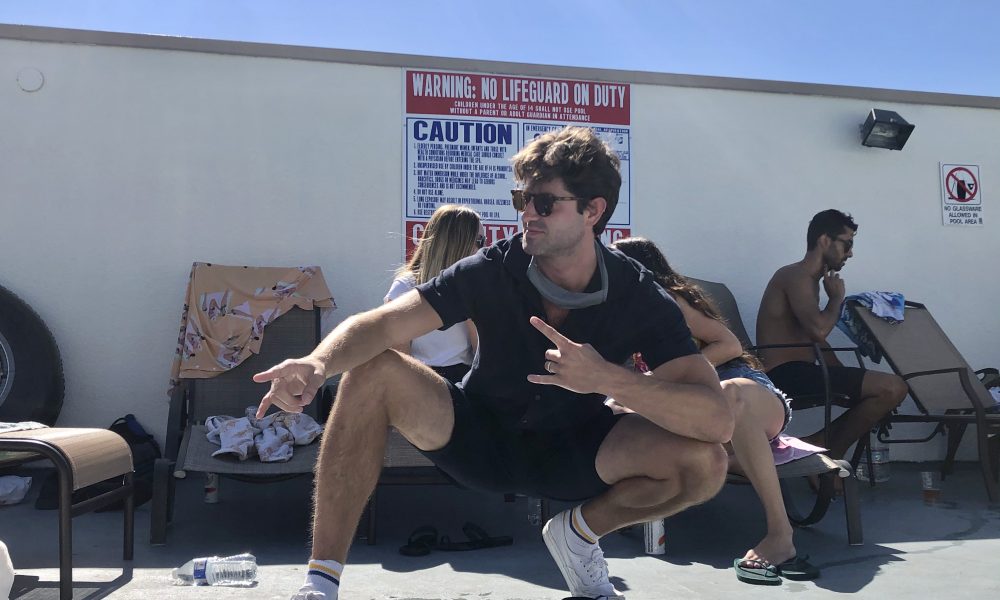 Today we’d like to introduce you to Danny Watters.

Danny, let’s start with your story. We’d love to hear how you got started and how the journey has been so far.
I was born in Bridgeport, Connecticut but spent most of my childhood in Dallas, Texas. I was an athlete growing up. I played baseball, football and ran track. Even though sports took up most of my time, I was drawn to more creative outlets including both drawing and music. My uncle is a film composer so music has always been a big influence in my life. Once I graduated high school, I had scholarship offers from several schools to play baseball, but I decided to follow my heart and attended an art school to pursue music production instead. I went to Savannah College of Art and Design in Georgia.

Up until this point, I had never considered acting as a career. I was always a fan of movies, often watching one or two every night. I would watch everything from the classics to the new stuff. I don’t think I really understood how important film was to me at the time. At some point during my freshman year, a friend asked me to be in her student film, and I decided to give it a shot. I fell in love! I signed up for an intro to acting class the following quarter and was smitten. The feeling I had performing on stage or in front of a camera was unmatched, even to music. I quickly changed my major and didn’t look back. During my junior and senior summers, I would come to Los Angeles to intern for casting directors and learn more about the business. I was also lucky enough to land my first agent and go out on auditions during my downtime. I moved out here for good as soon as I graduated and have been pursuing my dream ever since.

Great, so let’s dig a little deeper into the story – has it been an easy path overall and if not, what were the challenges you’ve had to overcome?
It’s rare that an acting career has a smooth ride and mine has had its bumps for sure. Being a professional actor is a constant hustle. There is a lot more than just learning how to act. It’s also about building relationships, branding and promoting yourself. Looking back, I don’t think I appreciated just how competitive this business truly is. I had the attitude that it would just come naturally and that couldn’t be further from the truth. It takes a constant hustle and grinds. I’m still learning everyday.

We’d love to hear more about your work and what you are currently focused on. What else should we know?
Along with acting, I also do stand-in work for various shows to make ends meet. Last year I was Penn Badgley’s stand-in on the second season of ‘You’ on Netflix. I was also his photo double, and I narrated his character’s ‘thoughts’ during filming that he would perform to. I also worked on the first season of Stumptown on ABC where I was Jake Johnson’s stand-in.

While I love being in front of the camera, being able to still work in the entertainment industry while pursuing that dream is amazing. I’ve learned so much from watching these talented performers, while also building relationships in the industry.

What moment in your career do you look back most fondly on?
I had a role in the 8th episode of season 2 of ‘You’. After working closely with everyone on the show behind the camera for the first seven episodes and then to get a part on it as well was very rewarding for me. 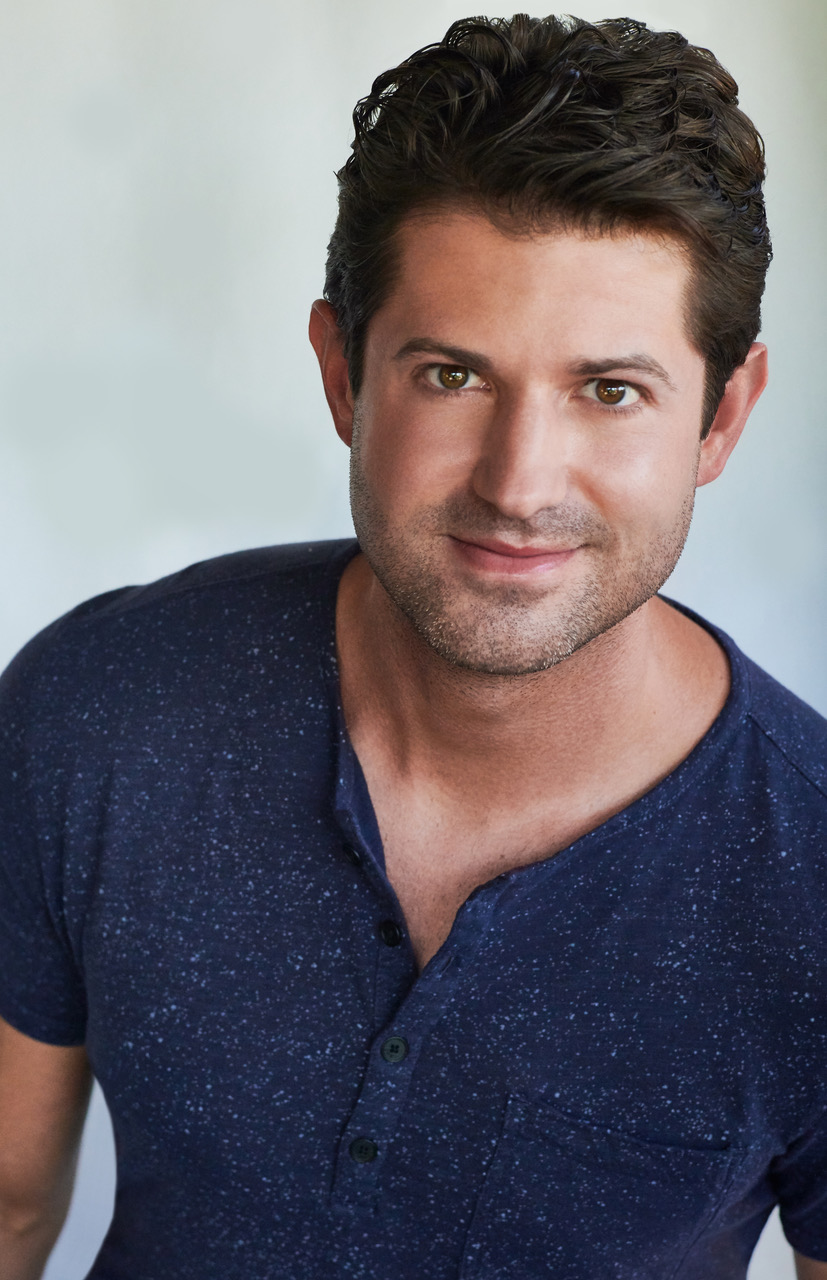 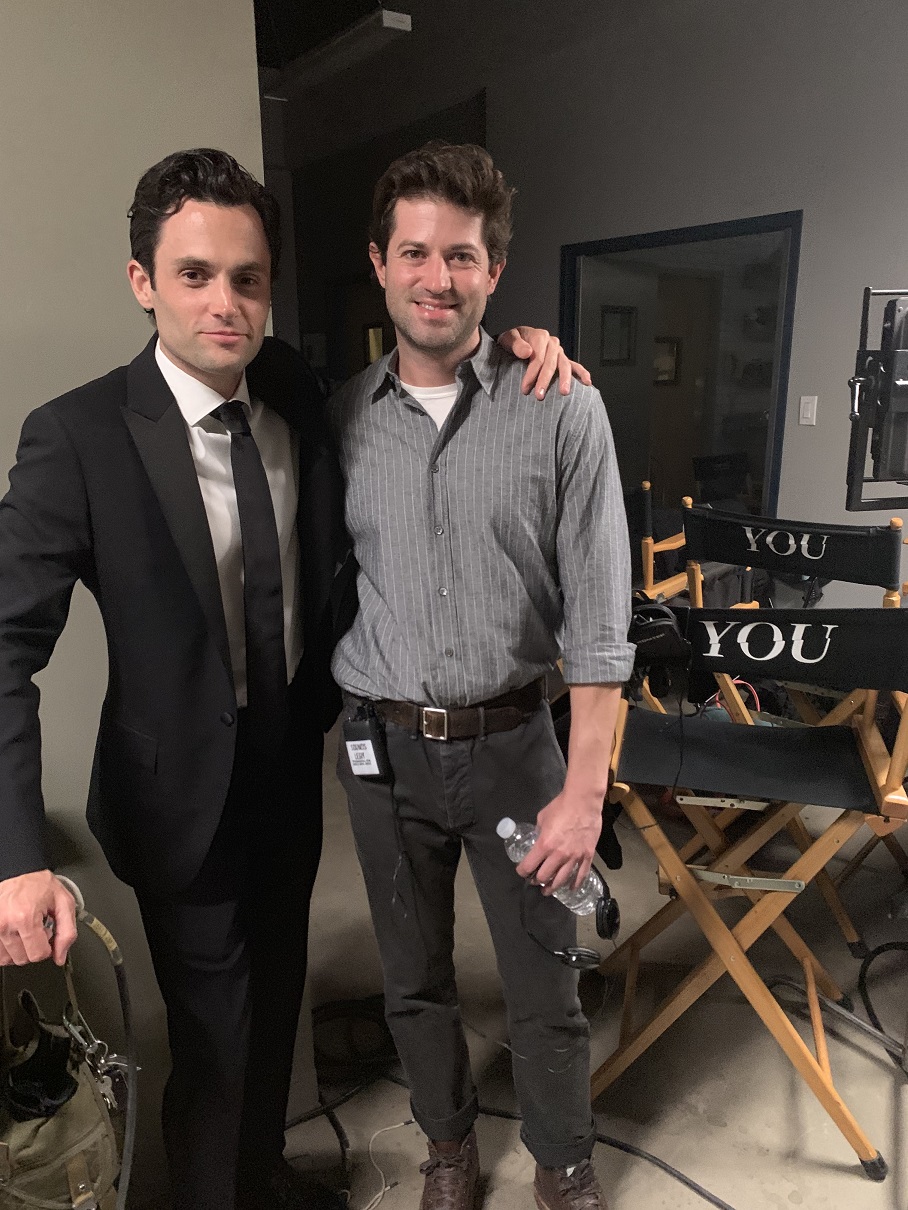 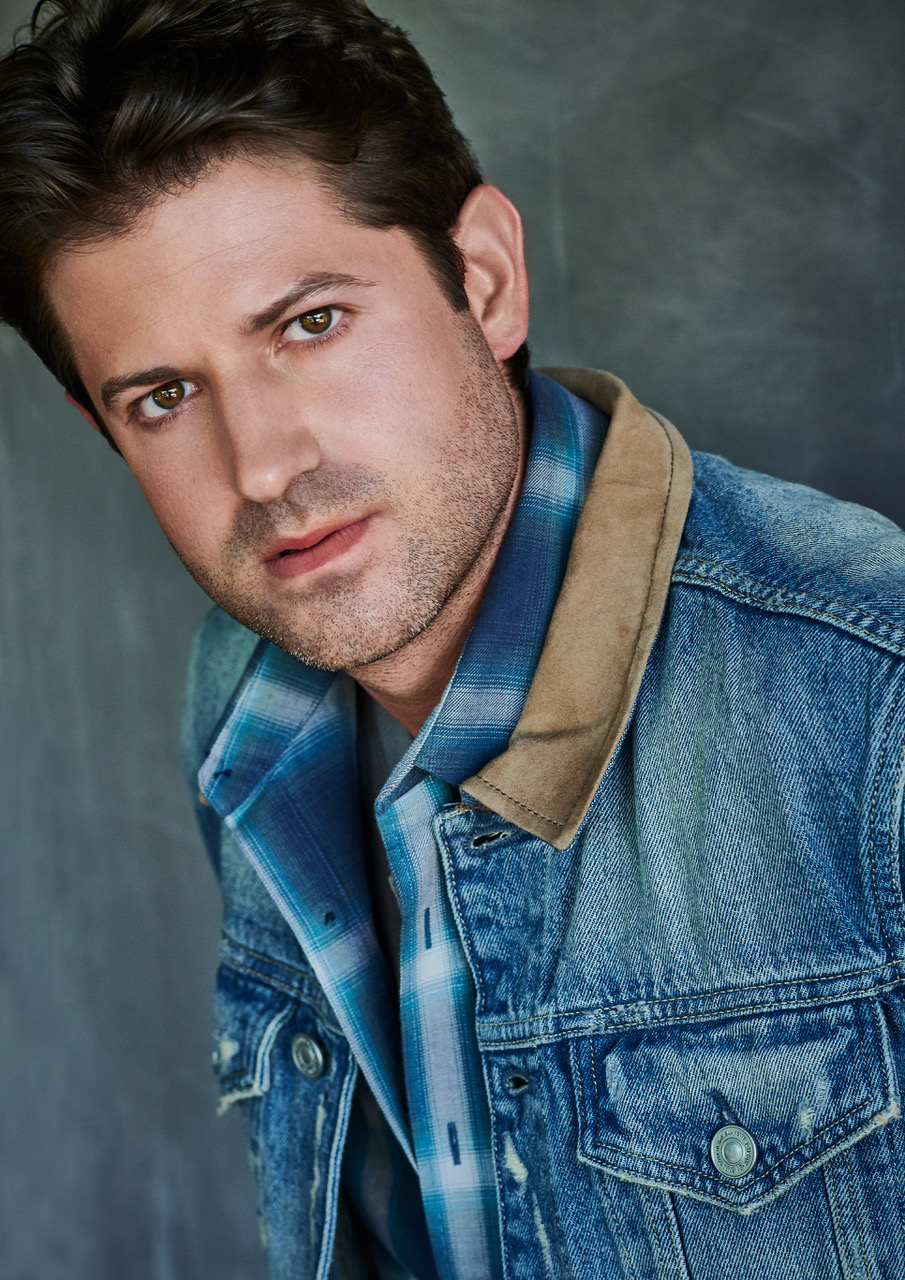 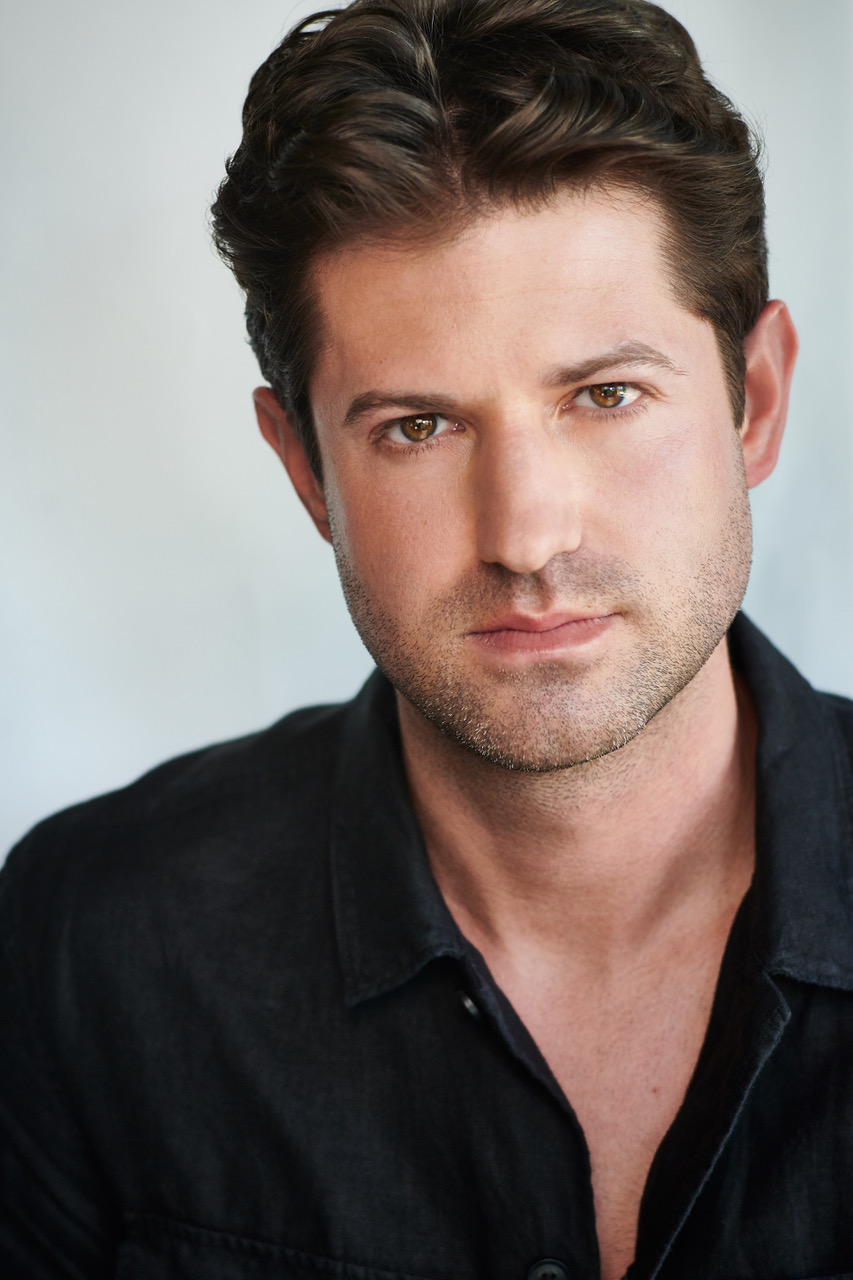