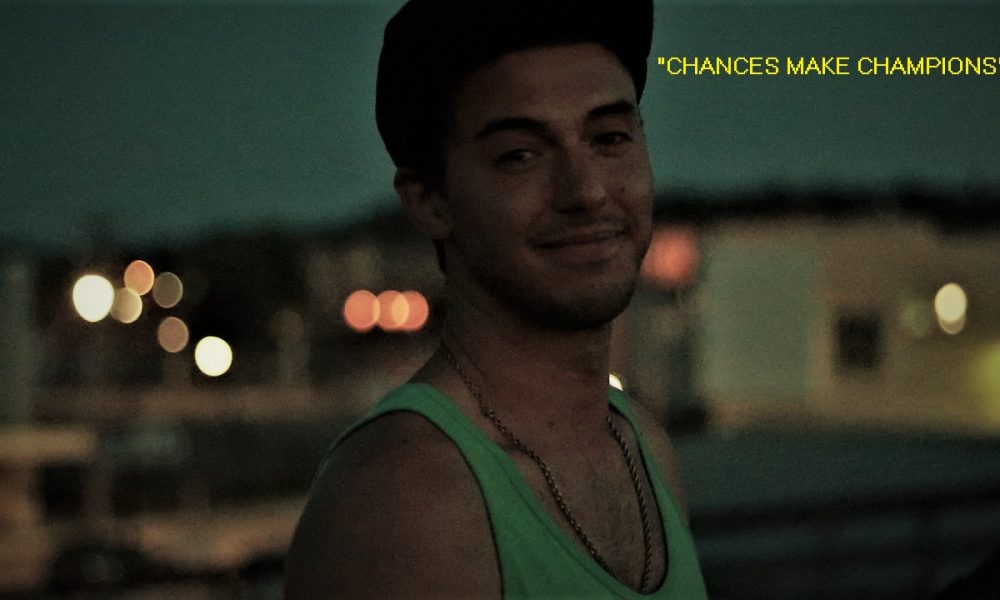 Today we’d like to introduce you to Dalton Johnson.

Dalton Gunnar Johnson aka his stage name $helta born Jan 13th in the magic city aka Minot, ND. He was the first child of three children. At a young age, Dalton began being introduced to the music of all sorts including playing the piano. Dalton started rapping at the age of 14. Growing up with a single mom and two siblings wasn’t easy. So Dalton had to become the man of the house at a young age. Dalton used this situation he was in to add fuel to the fire of making moves in the underground rap scene. Dalton started recording music around the age of 15 and really began to shape his craft in the oncoming years. Dalton’s music is wave after wave of emotion and unique with delivery and cadence. Check out Dalton’s music on all platforms. Dalton is currently signed with Bentley Records an International Record Label.

Great, so let’s dig a little deeper into the story – has it been an easy path overall and if not, what were the challenges you’ve had to overcome?
It’s been a road we’ll just say that much. Some of the struggles along the way have been losing motivation, losing track of the goals I set and forgetting the ones I’ve accomplished in general sometimes. Funding is another huge battle, keeping money on deck for a budget in whatever section is a tough deal being independent and Record Label owner.

illaFlo Records – what should we know? What do you do best? What sets you apart from the competition?
My business is a Midwest record label called illaFlo Records. I am the founder/owner of the label. I am also a producer, recording artist at heart. I am involved start to finish on records the label releases. I am known for just being involved in rapping and music. We are most proud of being from Minot, North Dakota. A midwest record label. What sets us apart is the talent and the standard operating procedures we follow very closely allowing great music to be released.

What moment in your career do you look back most fondly on?
The proudest moment would have to be just recently when I signed with Bentley Records, an international record label out of New York City on Wallstreet. Then thereafter, I reached out to news, newspaper both of which covered a story or an article. I was featured on both local T.V. and in Minot Daily Newspaper. 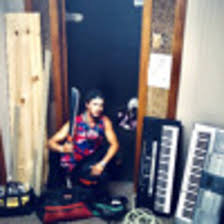 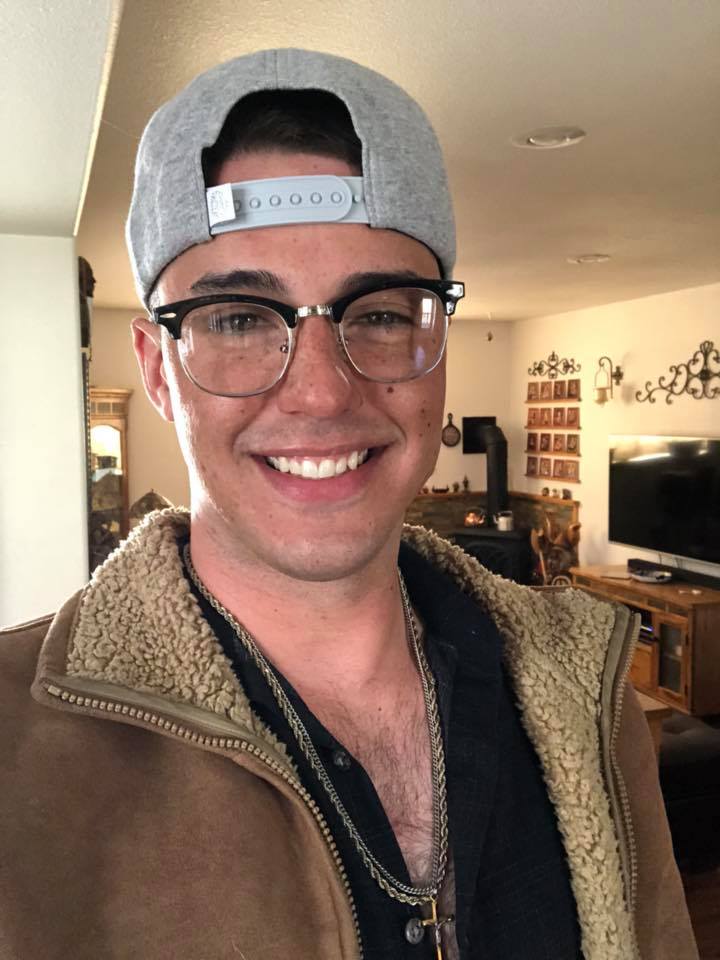 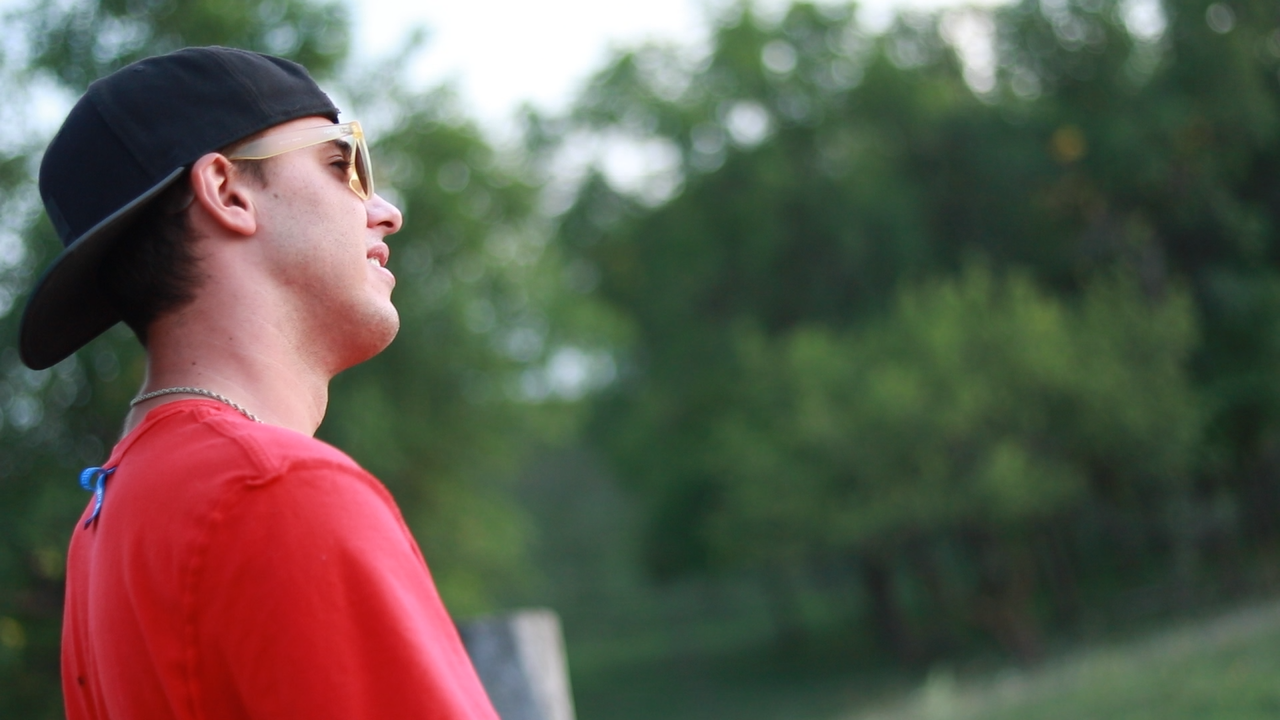 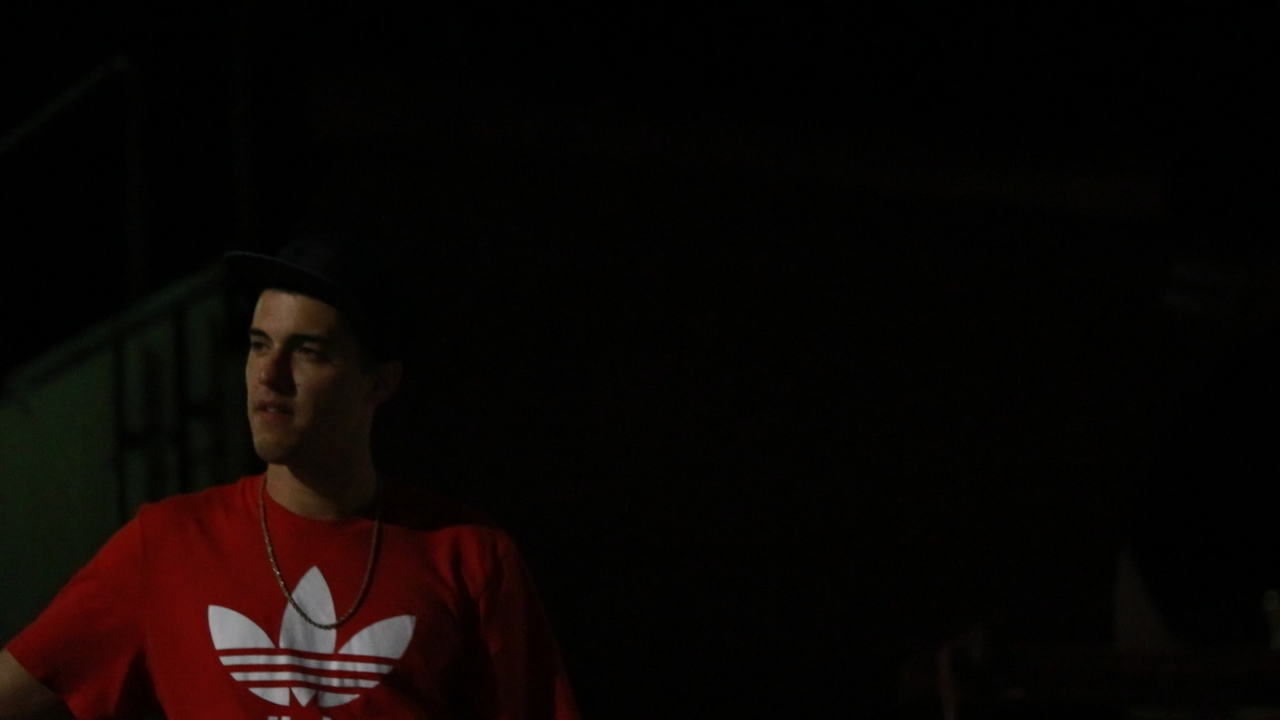