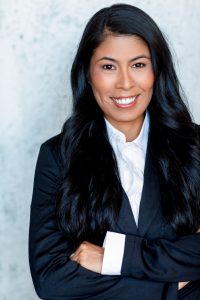 Today we’d like to introduce you to Cristina Vargas.

Cristina, can you briefly walk us through your story – how you started and how you got to where you are today.
I grew up the youngest of four–one older sister and two older brothers. I’ve always had this mindset of wanting to do something with my life, but wasn’t quite sure what. I grew up in a world where materialistic things were out of reach because my family was poor, but that didn’t matter as long as we had a roof over our head and food to eat.

I was always shy and growing up I was always teased and bullied by the way I dressed or the way I looked. I felt like I needed an outlet to overcome my shyness and stand up for myself. In Junior High School, I joined a program called LACER (Literacy, Arts, Culture, Recreation, & Education); that’s where I discovered my love for performing from dancing hip-hop to acting in my first play titled, “The House on Mango Street” by Sandra Cisneros.

I started slowly coming out of my shell and finding not only myself but a passion for the performing arts as well. In High School, I was all about performing tap dance; my secondary passion. Once I graduated from Hollywood High School, I went to the University of California, Santa Cruz to pursue a bachelor’s degree in Theatre Arts.

One of my proudest accomplishments was being able to finish a 4-year degree program in just three years, and I dedicated that degree to my parents! After that, I moved back to Hollywood to pursue acting professionally. I have been in this business for a decade now, and I have had my ups and downs, but I take everything as a learning lesson. I try to pass down my knowledge to those who are curious and want to get their career started in acting.
So far I have done a couple of things that ranged from student projects, to background work, to co-starring in feature films. I was recently in a feature film titled, “Drug Addiction” in which I portray a girl named Gabby, who seems nice at first, but then backstabs the main character for drugs and money. I’ve also portrayed a range of roles from a realtor to a detective.

The most fun role I’ve had up to date would have to be working at Universal Studios Halloween Horror Nights as a “Scareactor,” where each year I would portray a different monster and scare the guests in the park. I’ve met so many wonderful people along the way, and I am grateful to those that have given me the opportunity to work on their projects. You can catch me on a few of Jenny Lorenzo’s sketches on YouTube.

She’s known to make funny sketches about different characters that she creates like “Abuela,” “Laritza.” Maruchi, & many more. I am grateful to be in her skits as the reoccurring character named “Lorena,” whom is Maruchi’s gossip gal-friend. I also recently started doing voice-over acting and landed my first voice over audition with Disney! I am very excited to see where my voice acting will take me! Stay tuned!

Great, so let’s dig a little deeper into the story – has it been an easy path overall and if not, what were the challenges you’ve had to overcome?
It hasn’t been a smooth road. Some of the struggles I’ve had to deal with were people not taking me seriously because I was a female. I’ve had people along the way who’ve made empty promises to me about acting gigs, auditions, etc., only to find out that they were trying to date me and this was before the #MeToo movement. It also frustrates me when I don’t see a lot of representation in Hollywood from the LatinX community. However, people like Yalitza Aparicio, give me hope!

We’d love to hear more about what you do.
I am an actor who is known for being comedic and can also portray theatrical roles such as a detective/lawyer. I am most proud of all the hard work that I’ve done from being shy to being able to step out and stand up for myself and be comfortable in my own skin. I have sacrificed a lot to get to where I am including sleep! My schedule is all over the place, but I wouldn’t have it any other way!

Is there a characteristic or quality that you feel is essential to success?
I feel that being dependent and independent is important to my success because while I am the one pushing myself and trying to put myself out there as much as I can from taking acting/improv classes to networking at events, it also takes a bit of help from a team; that is why I am grateful to have both an agent and a manager who believe in me and are always wanting the best for me.

I also think it’s important to help out other people who are pursuing the same passion as you even if it’s just giving advice to someone about acting or helping a fellow actor with a video audition. I was told in college that it’s always good to uplift someone higher than yourself! 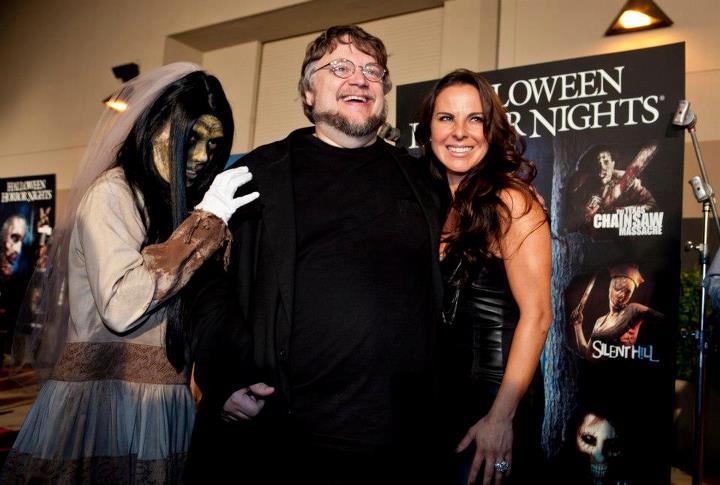 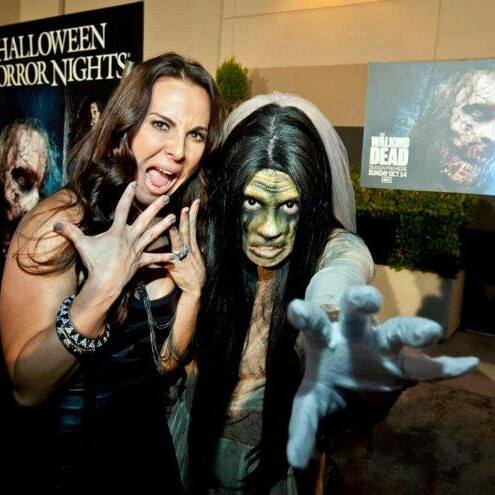 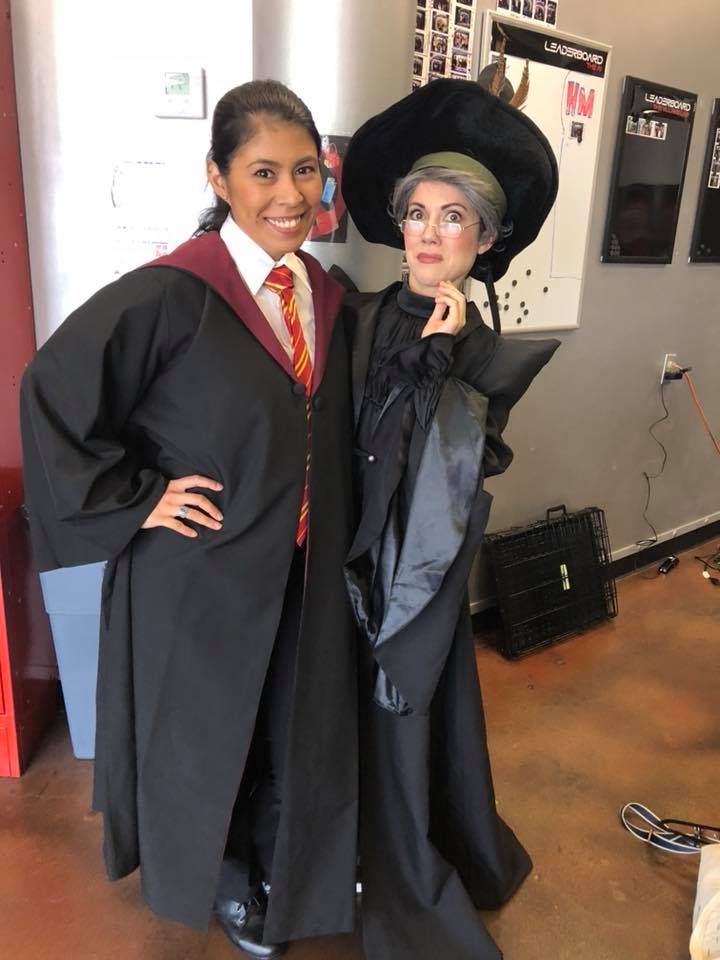 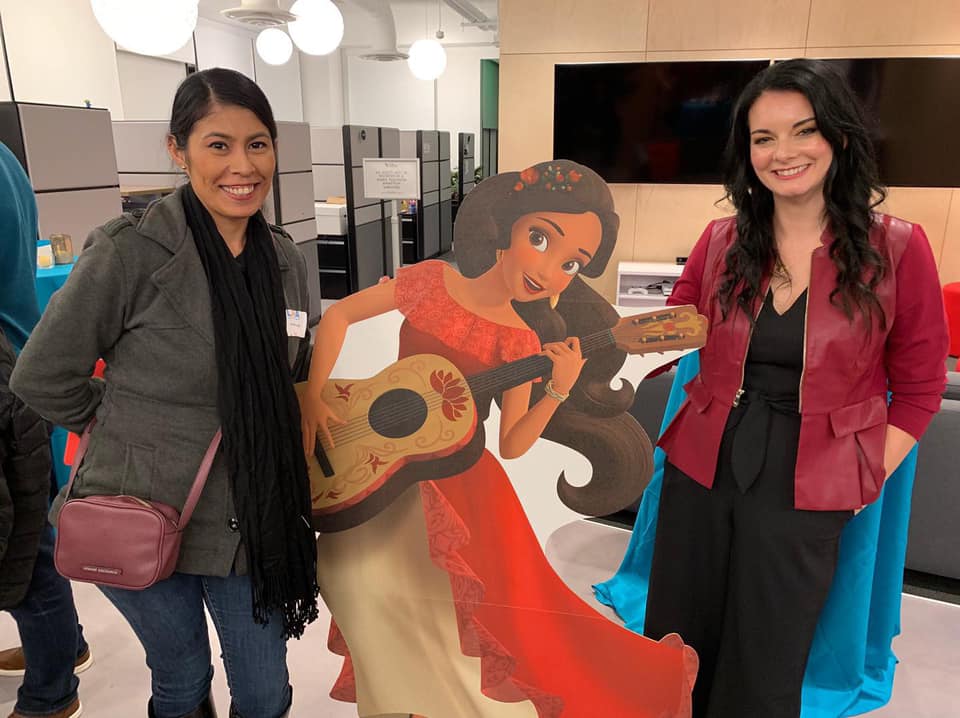 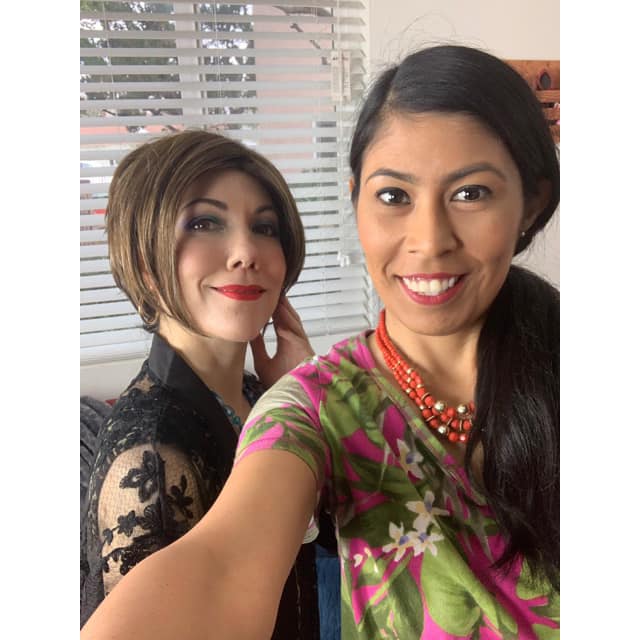 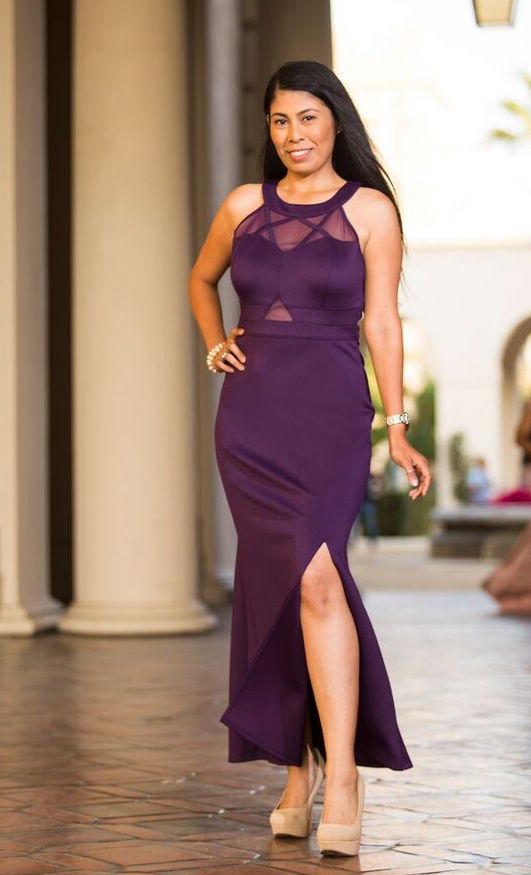 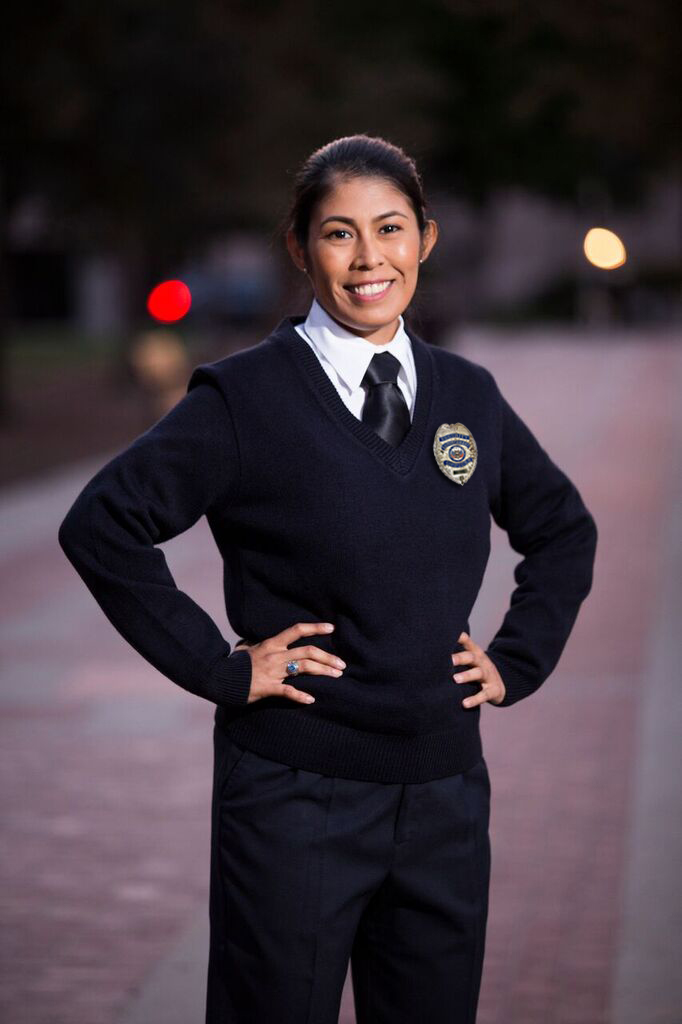 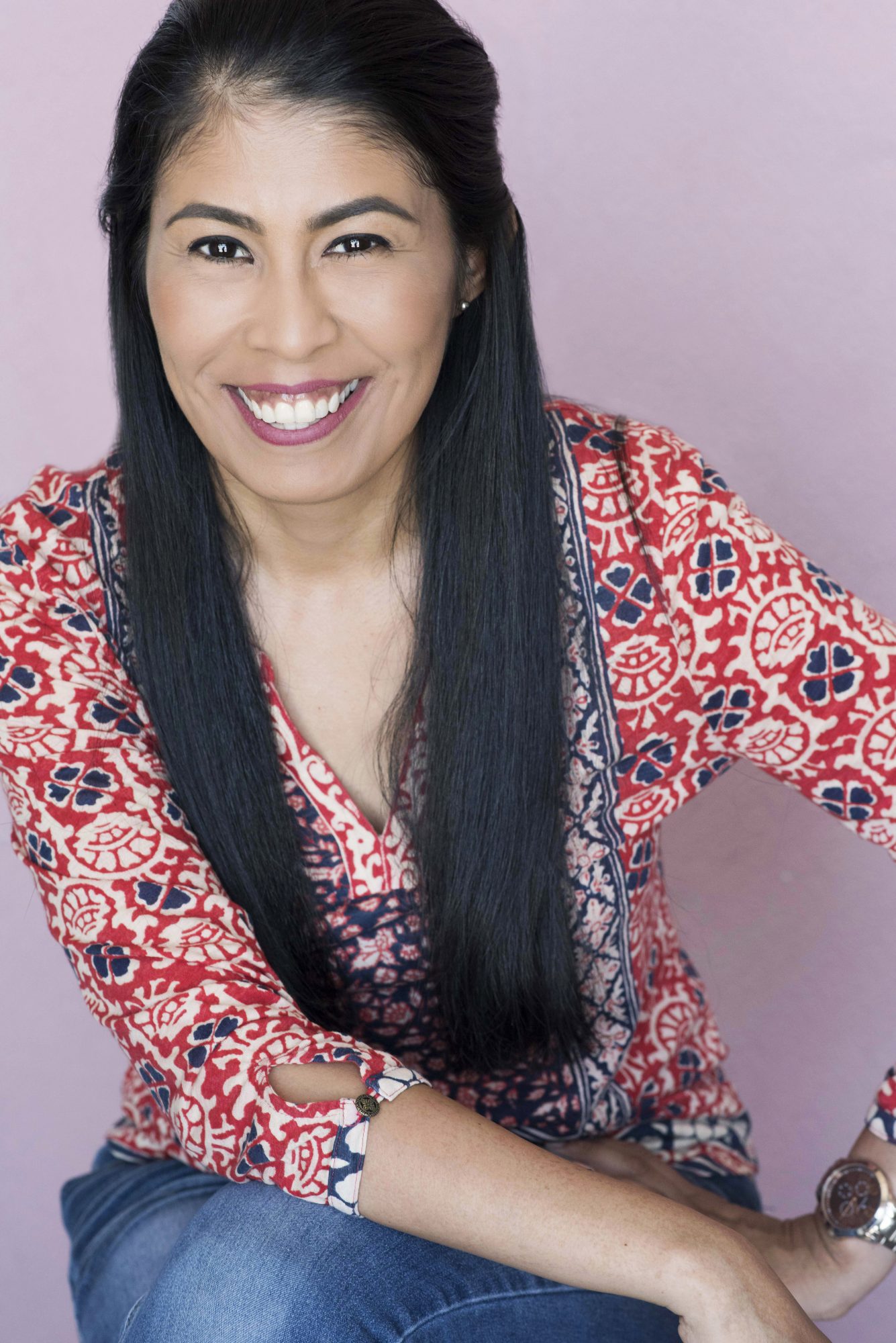