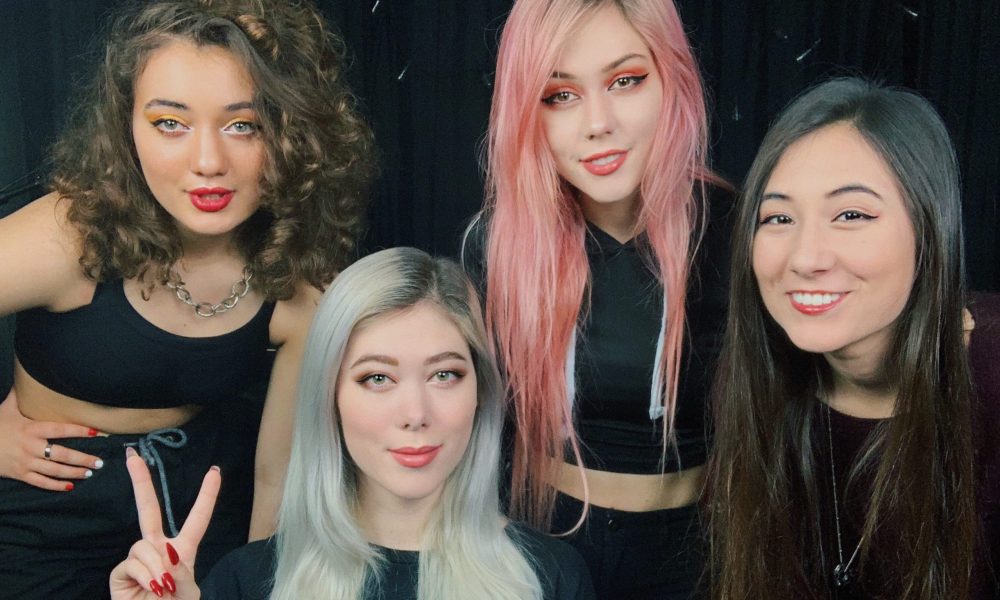 Today we’d like to introduce you to Crimson Apple.

It’s always been a paradox: Los Angeles is called the City of Angels, but it’s ripe with temptation that can steal your soul. From afar, though, its promising allure always beckons to innocent dreamers, artists, and musicians unaware of its sinister vibrations.

The Benson sisters grew up in a paradise in Hawaii surrounded by a loving family and community who nurtured their talents. Their hometown was a Garden of Eden, but just over yonder big-town success gleamed; the shiny juicy apple of LA called out to them.

The Benson sisters write from their experiences and emotions as they pursue their dreams and ambitions. The bands aesthetic is a vibrant mosaic of the sisters’ influences, including pop, electronic, alternative, K-pop, J-pop, and indie-pop. CRIMSON APPLE counts as inspirations a refreshingly diverse mix of artists such as Taylor Swift, Imagine Dragons, Twenty One Pilots and etc.

CRIMSON APPLE is Colby Benson, lead vocals; Shelby Benson, guitar; Carthi Benson, bass; and Faith Benson, drums. Since the band’s inception in 2012, CRIMSON APPLE has shared stage with such venerated artists as The Chainsmokers, All Time Low, The Plain White Ts, Switchfoot, One Republic, and Hawaiian music legends, HAPA. The group’s 2015 debut album, Hello, garnered commercial airing in Hawaii, and across the internet, including earning spins on iHeartMedia and Star 101.9. The year of its debut, the sisters also earned nominations for Alternative Album of the Year, Most Promising Artist of the Year, and Group of the Year at the Na Hoku Hanohano Awards, Hawaii’s equivalent of the Grammy Awards.

In 2015, CRIMSON APPLE relocated to California to further pursue music. Within a little over a year, the band became regular performers for Disneyland, and soon after signed with Japanese management company, Amuse Group USA, Inc. Since signing with Amuse, the band has released a new EP entitled “Somebody” and have performed in numerous venues and festivals across the US.

Has it been a smooth road?
Like with any endeavor, there are always struggles and a lot of hard work involved with becoming or being a professional band. The music industry is tough, and we’ve had our share of ups and downs along the way. We’d definitely say one of the biggest struggles we’ve had as a band was our move from Hawaii to Los Angeles. It was hard leaving behind our home, friends, and family to pursue music, and essentially start over in a new place.

We’d love to hear more about your work and what you are currently focused on. What else should we know?
We just recently released a 6-song EP entitled “Somebody” that can be found on Apple Music, Spotify, etc. We’re currently focusing on creating and writing new songs and are hoping to release more music before the end of the year!

Let’s touch on your thoughts about our city – what do you like the most and least?
What we like the most about LA is the fact that there is so much to do here, and so many opportunities for musicians.

As far as what we like least, we’d say that the traffic is pretty bad! We were shocked coming from Hawaii where we considered a 30min drive too long! 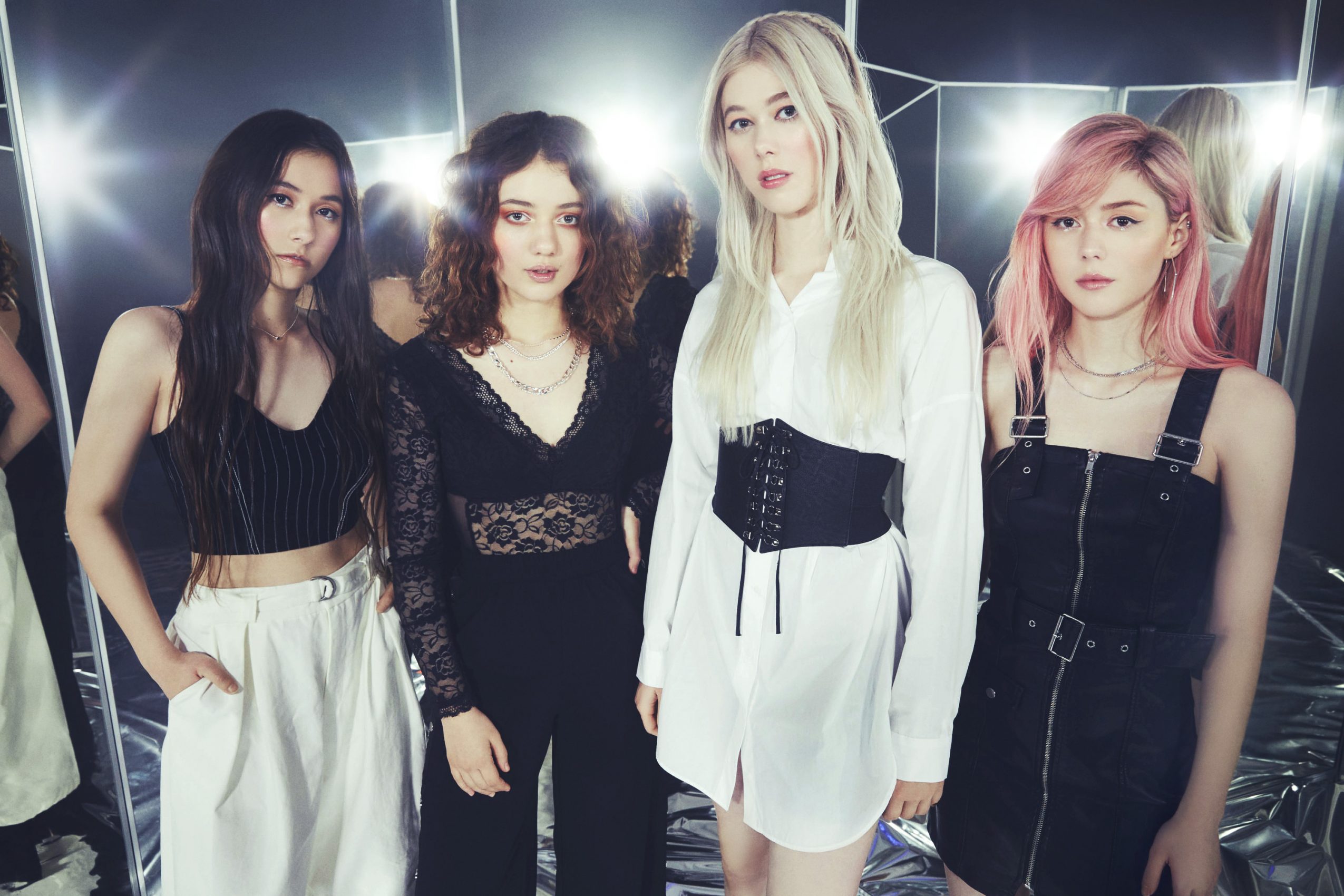 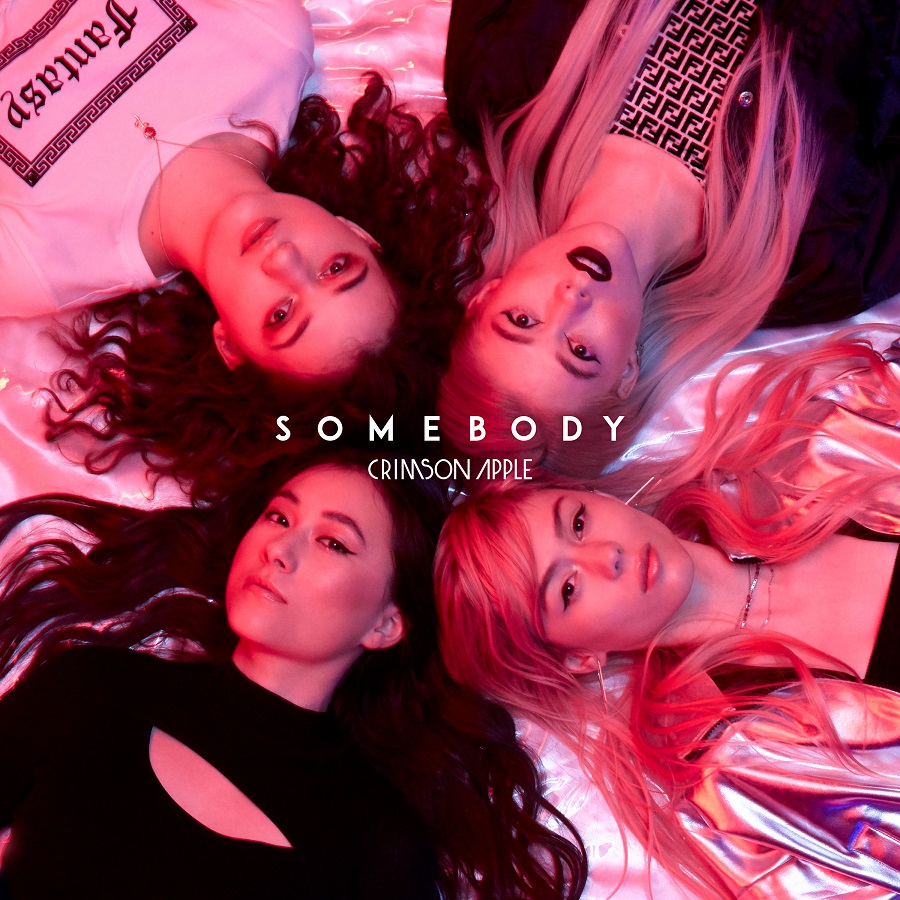 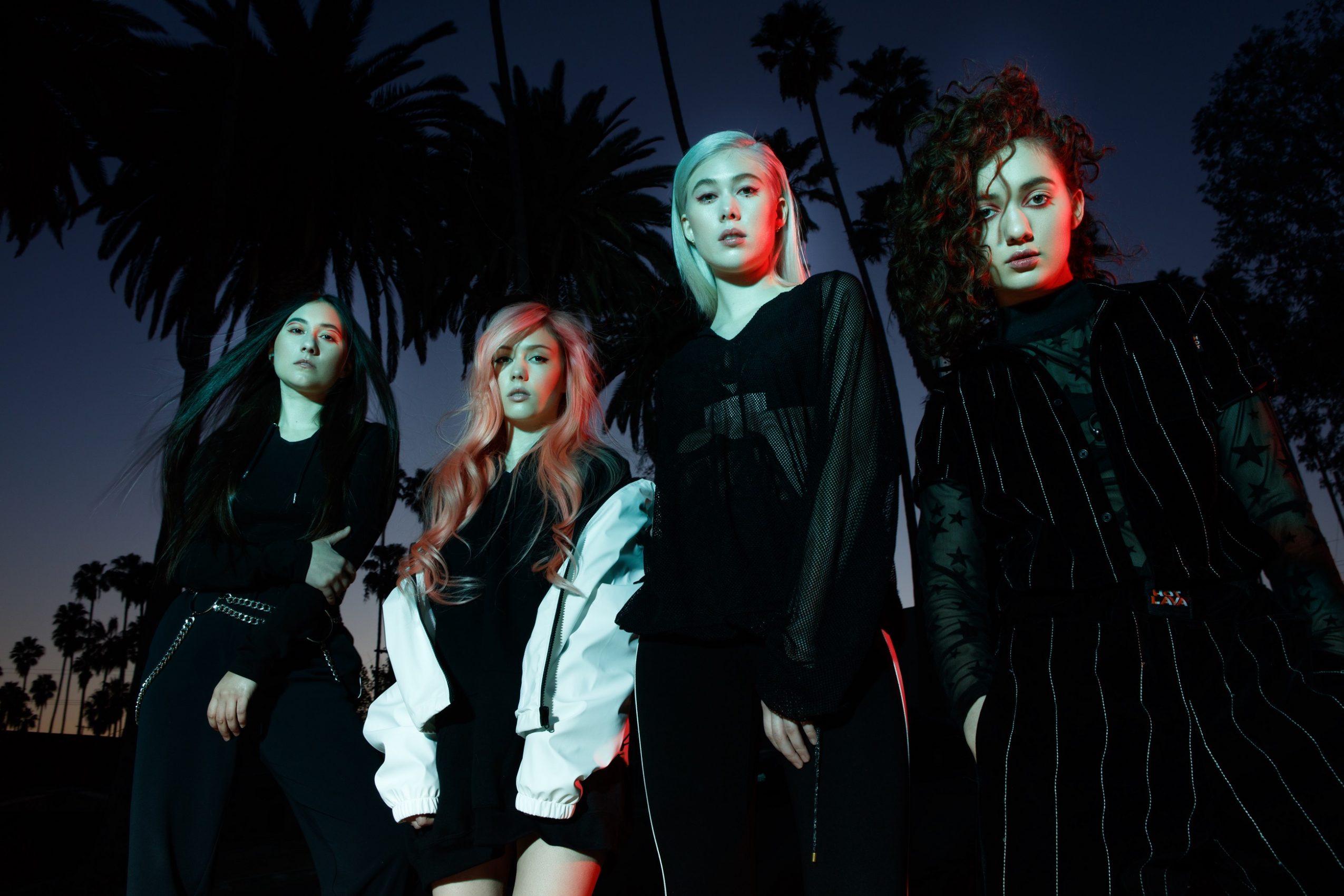 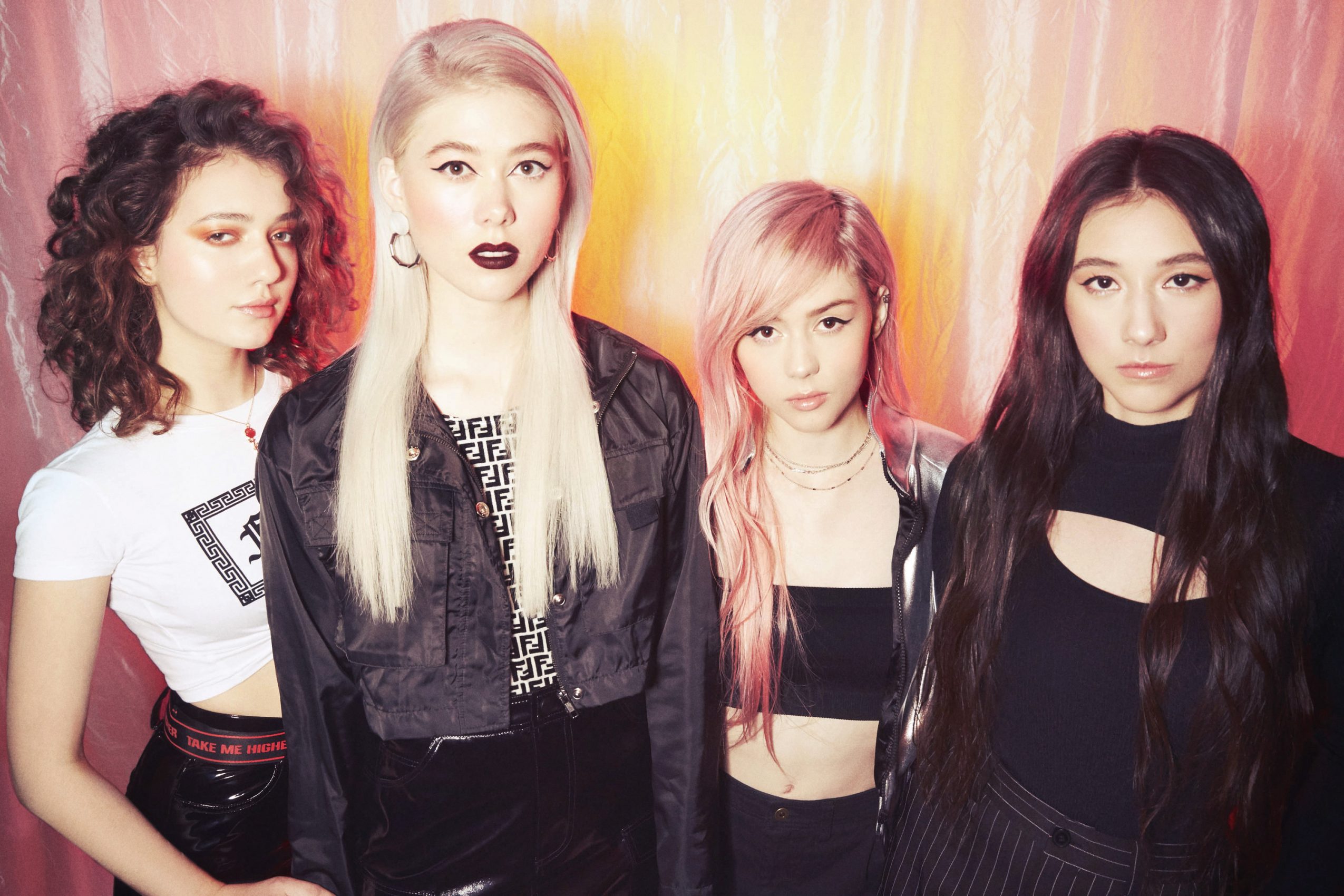