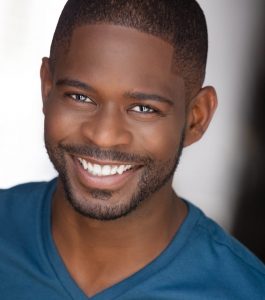 Today we’d like to introduce you to Jameson Cherilus.

Jameson, can you briefly walk us through your story – how you started and how you got to where you are today.
As the son of Haitian immigrants, achieving great things in life was expected of me. I was seven years old when my parents introduced me to the world of performing arts. My parents would play VHS tapes of the popular Haitian actor, Fernel “Jesifra” Valcourt, which motivated me to start telling the stories of those who are marginalized in society.

After graduating from Quinnipiac University, I accepted a position at Creative Artists Agency (CAA) in Los Angeles to learn the business. I learned about the process that goes into developing and creating film and television shows: from the development phase to budgeting, to negotiating contracts, and securing distribution. I formed relationships with producers and casting directors, which lead to a natural transition from agency assistant to working actor. The knowledge and connections I gained influence how I navigate the entertainment industry and conduct business as an actor & writer here in Hollywood.

I enrolled into acting classes, started freelance writing for various digital youth culture magazines, and collaborated with other artists in the LA area to create content. This business is all about creating your own opportunities so I took the initiative to create a series called “The B Team.” I was able to executive produce my pilot episode, “Truth Moment,” alongside my friends Kevin Sisti Jr. and his business partner Ray Esposito of Old Lime Productions. The pilot episode was directed by Ashley Willis.

Following the success of my series “The B Team,” which is about a young Black man having to navigate life after college and his bisexuality, I booked a role in a production called Hopscotch. Performing in this $700,000 production and working with Yuval Sharon and his company, The Industry, validated my range and ability as an actor. I was most recently cast as “VINCENT” in the Pre-Emmy Nominated digital series Poz Roz, which is a dark comedy series that explores the life of 20-something Rozzlyn Mayweather after an HIV+ diagnosis (played by Chauntae Pink). Poz Roz was created, written, and directed by Carlton Jordan.

I’m an artist with a deep-seated interest in portraying and telling stories of those who are overlooked and underestimated or ignored all while having to triumph and prevail in society. My curiosity and art has lead me to places like Hong Kong, Nicaragua, Australia, London, and Japan most recently. My trips around the world have influenced my thinking, acting technique, and writing process.

Has it been a smooth road?
I’ve been in Los Angeles for seven years and trust me when I tell you: there’s no such thing as an “overnight success.” I’ve had to do the jobs…ALL the survival jobs you can possibly imagine other than stripping or porn. I’ve worked as a substitute teacher, waiter, and most recently as a university program director helping college students break into Hollywood. The most important thing I’ve learned out here was learning to accept rejection and to not take things personally. Protecting my mental health, staying in great spiritual & physical shape, and learning to surrender has been key for me. My faith and trust in God is why I’m still here today manifesting. Whenever I get sad about not booking let’s say the Netflix show I was called in to audition for or an ABC/CBS showcase…I remember & tell myself that I’m worthy. I’m worth it and determined to fight for my dreams all while lifting up & supporting others. Everything we need to succeed is already within us and I’m grateful for learning this invaluable lesson.

We’d love to hear more about your work and what you are currently focused on. What else should we know?
I’m an actor and writer. My job is to book the roles I’m called in to audition for and to create, write, and sell the television/film scripts I’m developing or producing. I’m a huge collaborator and I can’t wait to create and work with other artists.

How do you think the industry will change over the next decade?
We are living in historic times and because of this global pandemic, COVID-19, the entertainment industry has been grappling with how to reopen and ensure the health & safety of cast & crew members. Coronavirus has impacted the ways in which studio heads conduct their business and release projects. For example, we will see more big picture movies (Blockbusters) released via streaming platforms. Self-taping is the “new normal” and will now become industry standard. There’s more virtual writer’s rooms and casting auditions than ever before. I’ve been using this time as an opportunity to review and study the projects of actors/directors I admire while simultaneously developing new content. Because as we all know, the show must go on. 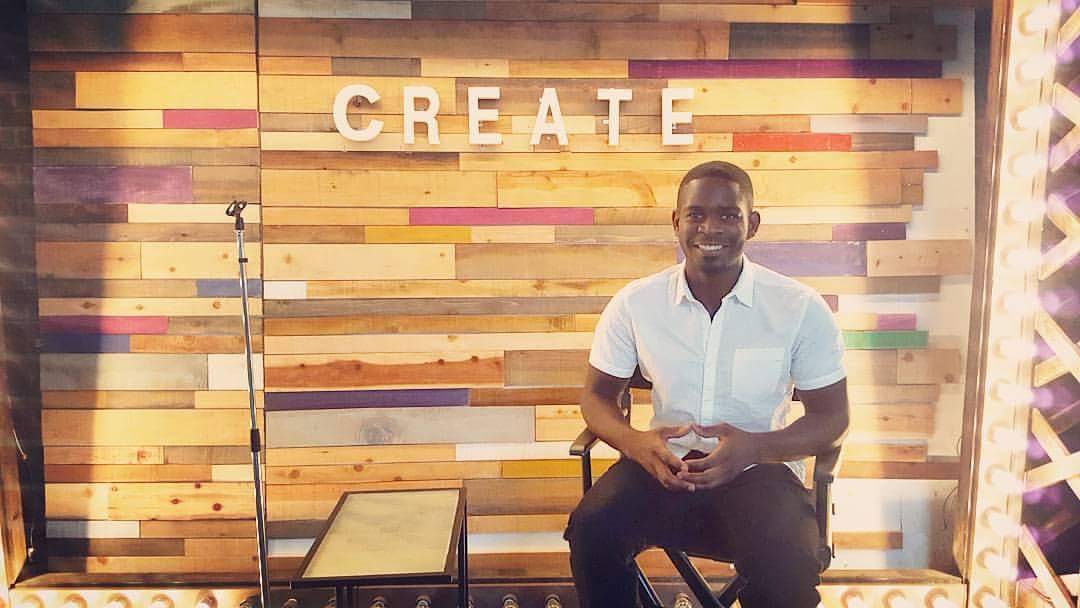 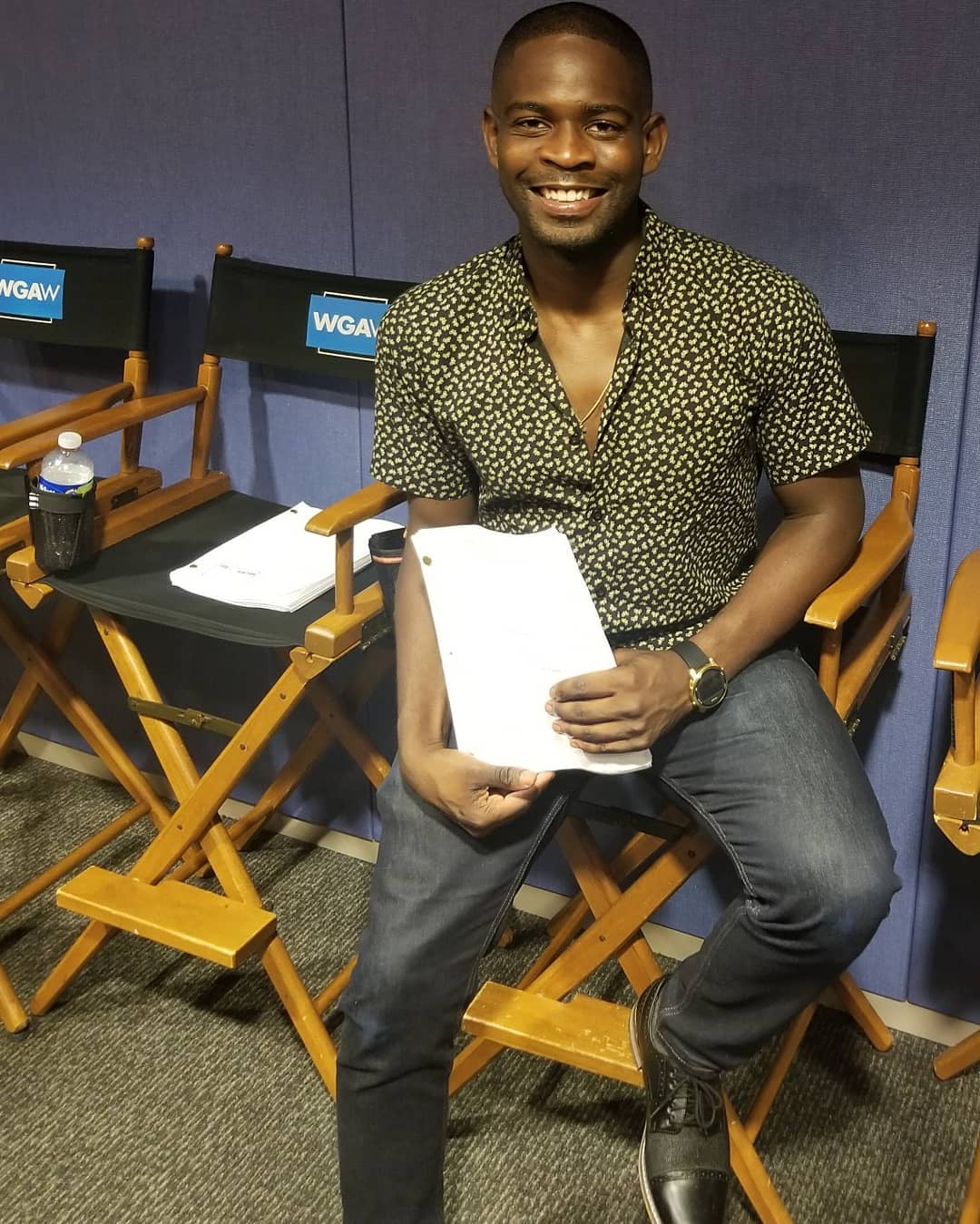 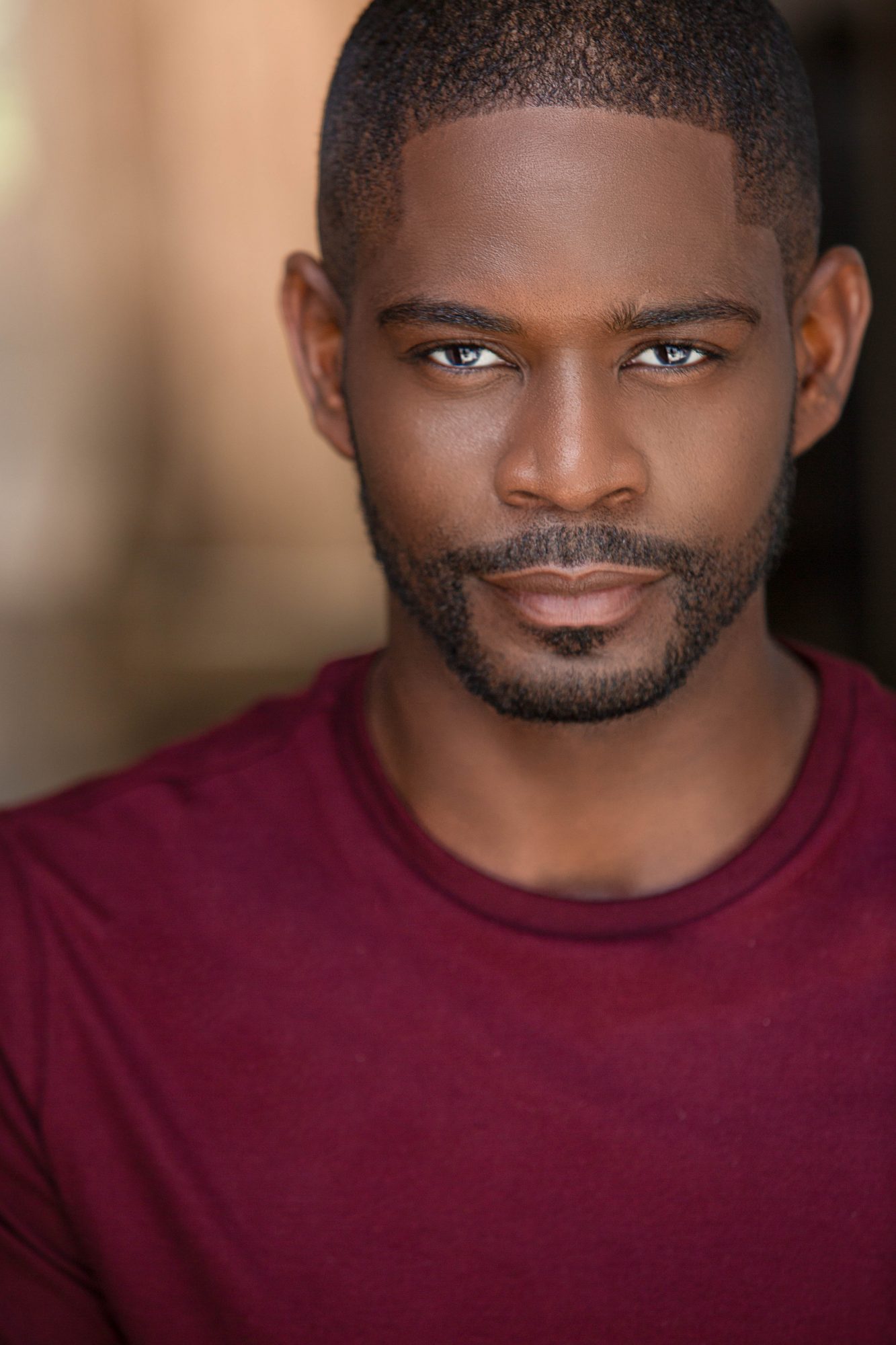 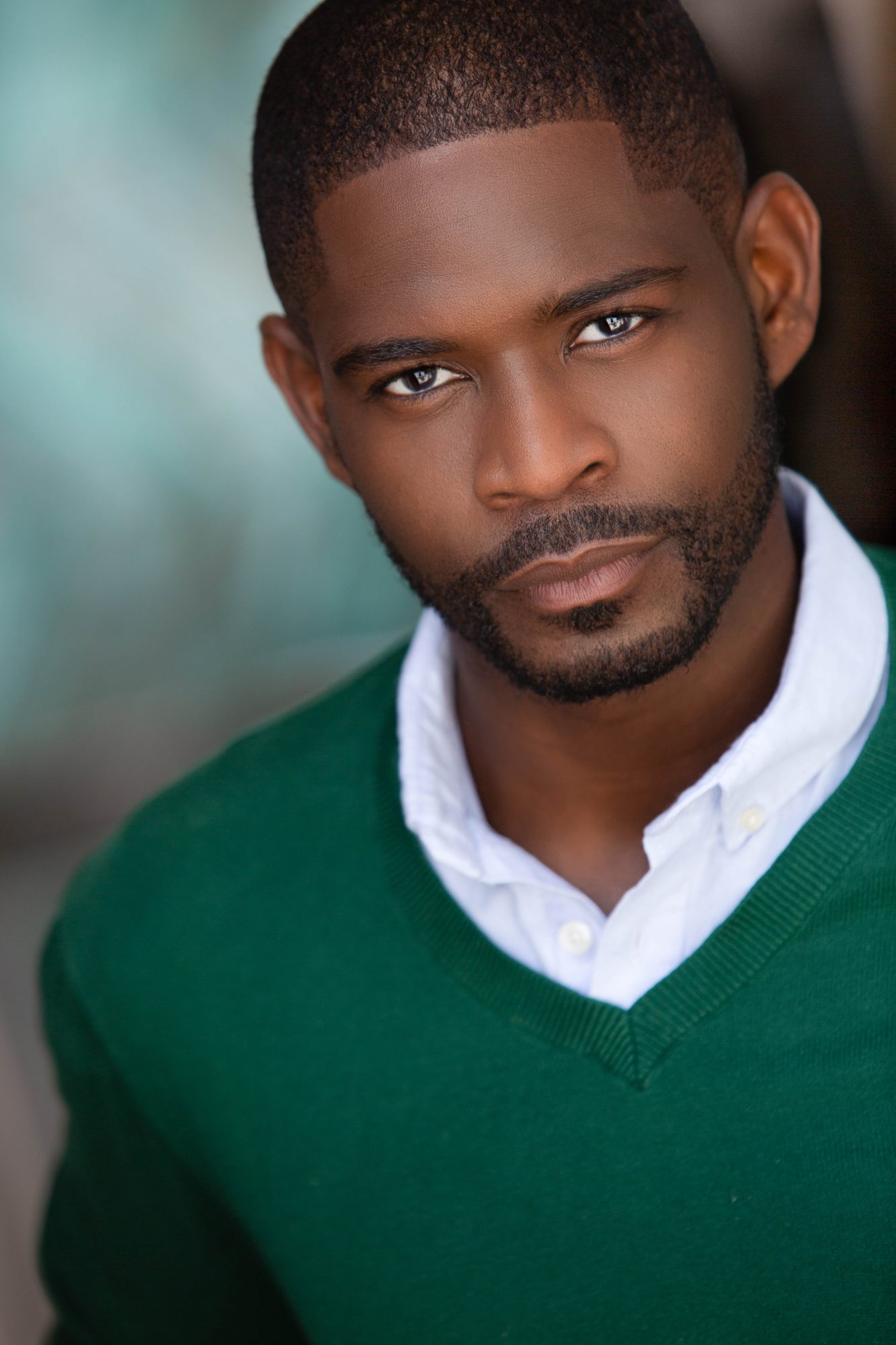 Image Credit:
All three headshot photos were taken by photographer Jamaal Murray, The two candid photos of me are Courtesy of Instagram (taken by Jameson Cherilus)