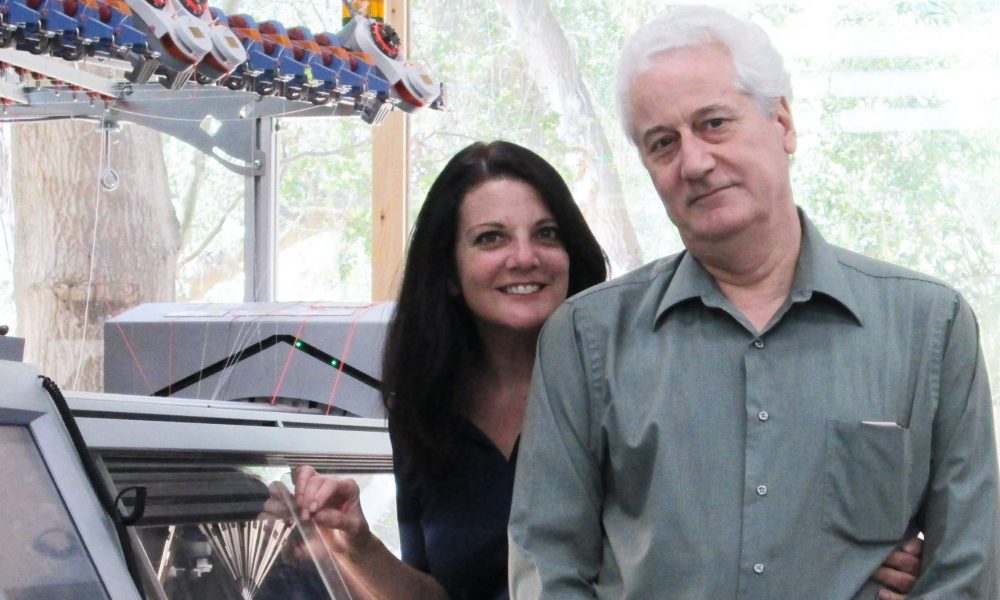 Today we’d like to introduce you to Concetta Huffa.

What does anyone do when they lose their job? Maybe their company is downsizing. Maybe it’s relocating. But, what does a person do that has a passion, which is not framed by corporate decision makers? That person does what he or she loves and tries to make money along the way.

That is exactly how Fabdesigns was started in January of 1988. Two former employees of a textile machinery company put their skills together and built something far beyond the vision one small company had of selling machinery to a dying industry.

Bruce and Connie Huffa were partners before they decided to get married. Both textile engineers, they had rare and different skill sets that dovetailed together, and went on to support R&D for some of the top brands in the world for the last 30 years. In that time, they have focused on making hyper efficient products, using industrial machinery in their skunk works lab in North Hollywood, and now the hills of Malibu.

The average consumer may be unaware that they are wearing or using products that originated right here in Los Angeles, but are made all around the world in an efficient and sustainable way, with nearly zero waste. Product like running shoes, aerospace parts, sports equipment, automotive interiors, medical products and so much more, start here in Los Angeles and are built from the fiber up.

Their focus is creating three dimensional textiles, where the manufacturing process that uses state-of-the-art machinery from the same company that left them in Los Angeles in 1988, makes products for the future. Each fiber is placed where it needs to be; only the essentials are used, with many performance features built into the same product or component. All are completely finished by the machine, with no cutting, minimal sewing, and only a few threads of waste.

There work has set them apart in the industry, while also not eliminating jobs, but helping build better and safer jobs of the future, here in the US, and elsewhere in the world.

We’re always bombarded by how great it is to pursue your passion, etc – but we’ve spoken with enough people to know that it’s not always easy. Overall, would you say things have been easy for you?
It hasn’t been a smooth road. Anyone who has been in business for thirty years can tell some hair-raising stories of struggle and adversity. Being young entrepreneurs, starting out and trying to find licensing, permits, and space to work, were some of the first challenges. Bureaucracy was just a difficult to navigate then as now, but a twenty-three-year-old young lady now has the internet to learn where to go, before spending days in DTLA with a Pac-Bell phone book, trying to find the right offices for City, County, and State.

Adapting has been our strength. As NAFTA and China joining the WTO started taking a shark bite out of our client base at a rate of 10% per year, we had to find something else to augment our business. We were doing projects for General Motors, and Don Joy, then one factory in LA closed due to a family argument, and their sales people came to us to help fill orders. We had our first clothing line in a month. We built our own line and launched it in August 2001. People loved it, but cancelled all their orders because of September 11. We had to close up, and Bruce kept the company going, while I took a job with a company that was acquired by Shell Oil. Using all the textile engineering skills, I found myself in management, and while learning the workings of the third largest company in the world, I learned EBITDA, professionalism, operations, logistics, and how to speak every language of a well-oiled company. When Shell decided to move the Moorepark office to Houston, I left and went back to Fabdesigns. We started up our line again and all was really well – until Katrina hit. Most of our sales were in the Sunbelt, and 50% or more were canceled. I took another job, this time at Kraco in Compton, while Bruce kept the company going. That lasted a year, and we were back doing what we loved. Then 2008 hit. We’d lost 50% of our business again, when the machine builder introduced us to Nike, and the rest is history when we made the shoe that changed the way the world thinks of knitting.

So let’s switch gears a bit and go into the Fabdesigns story. Tell us more about the business.
We are most proud of putting people before profit. and making things that make an environmental and social impact on manufacturing.

Sure, we can make things cheaper, faster, and more disposable. Where will that get all of us in the long run? We specialize in helping companies build the front end, their business plan, their manufacturing plan, and justify the reasons for making better products with nearly zero waste, in financial terms. What we do resonates with end consumers. It resonates on the factory floor. And, it makes financial sense when we optimize manufacturing operations to the same or better than if a company cut and sewed everything. Most consumers don’t realize that before they even see a pair of shoes in the store, the brand and its manufacturer have thrown away 62% of all the material used to make that shoe.

What makes us different is that we are the sand box that all these big companies can play in, before they make major commitments in capital and resources. We can show the differences in real tangible products, not just Power points, but we have the skills to scale it.

Has luck played a meaningful role in your life and business?
There is no such thing as luck. it is being prepared to meet an opportunity that will take you in the direction you want to go. When we had bad spells, we didn’t sit around. We worked on our skills. That was our job, to be better, because being the same wasn’t going to bring new business. We read. We volunteered time. I took jobs that built skills and paid bills, but it was the skill growth that made the decision to take a position. Learning other manufacturing applications like molds, CNC, laminating, while also building the repertoire of materials we understood: rubber, plastics, metals, and composites. Entrepreneurs need to keep moving and growing. If the business isn’t moving, we need to move our minds. 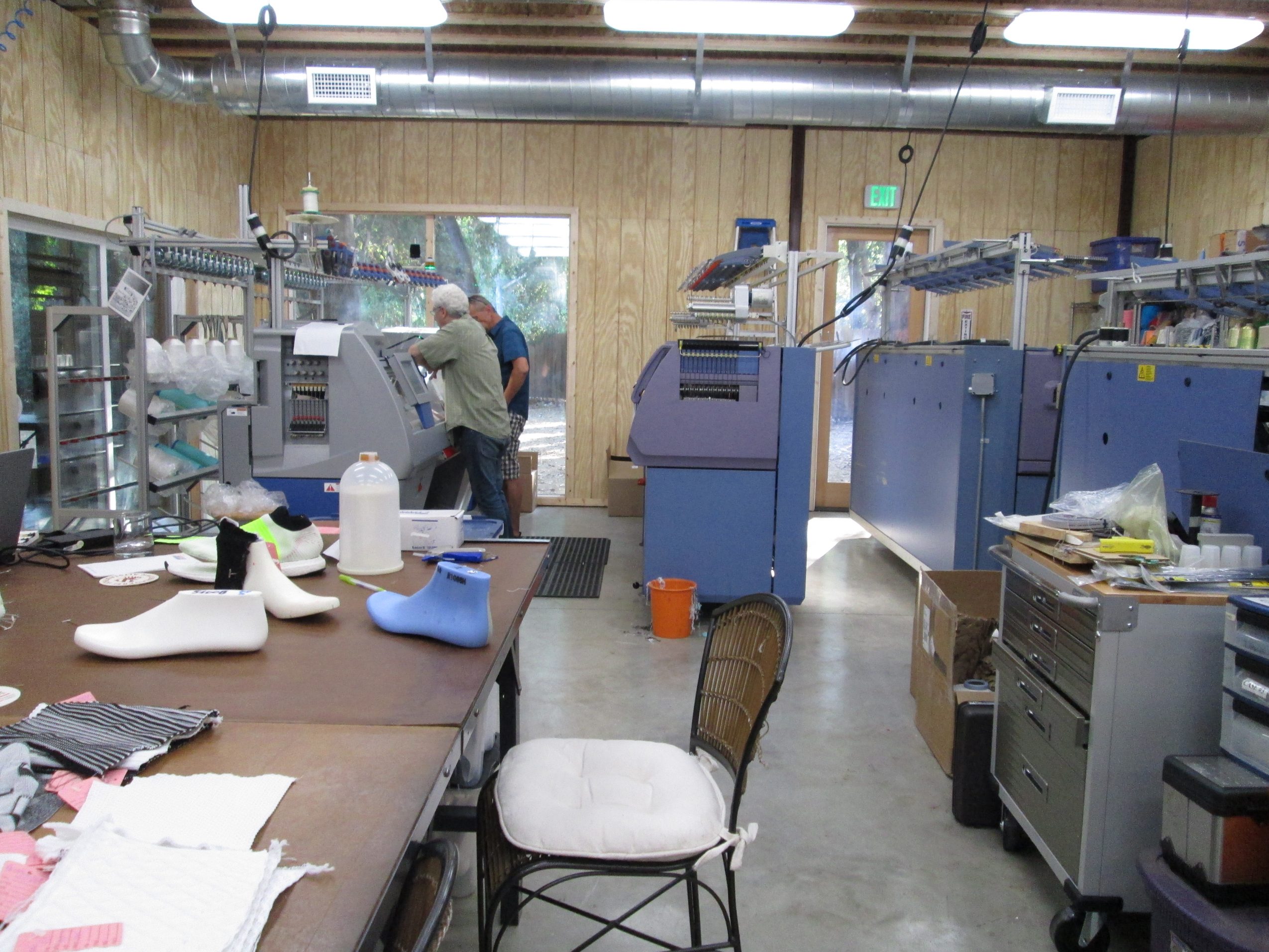 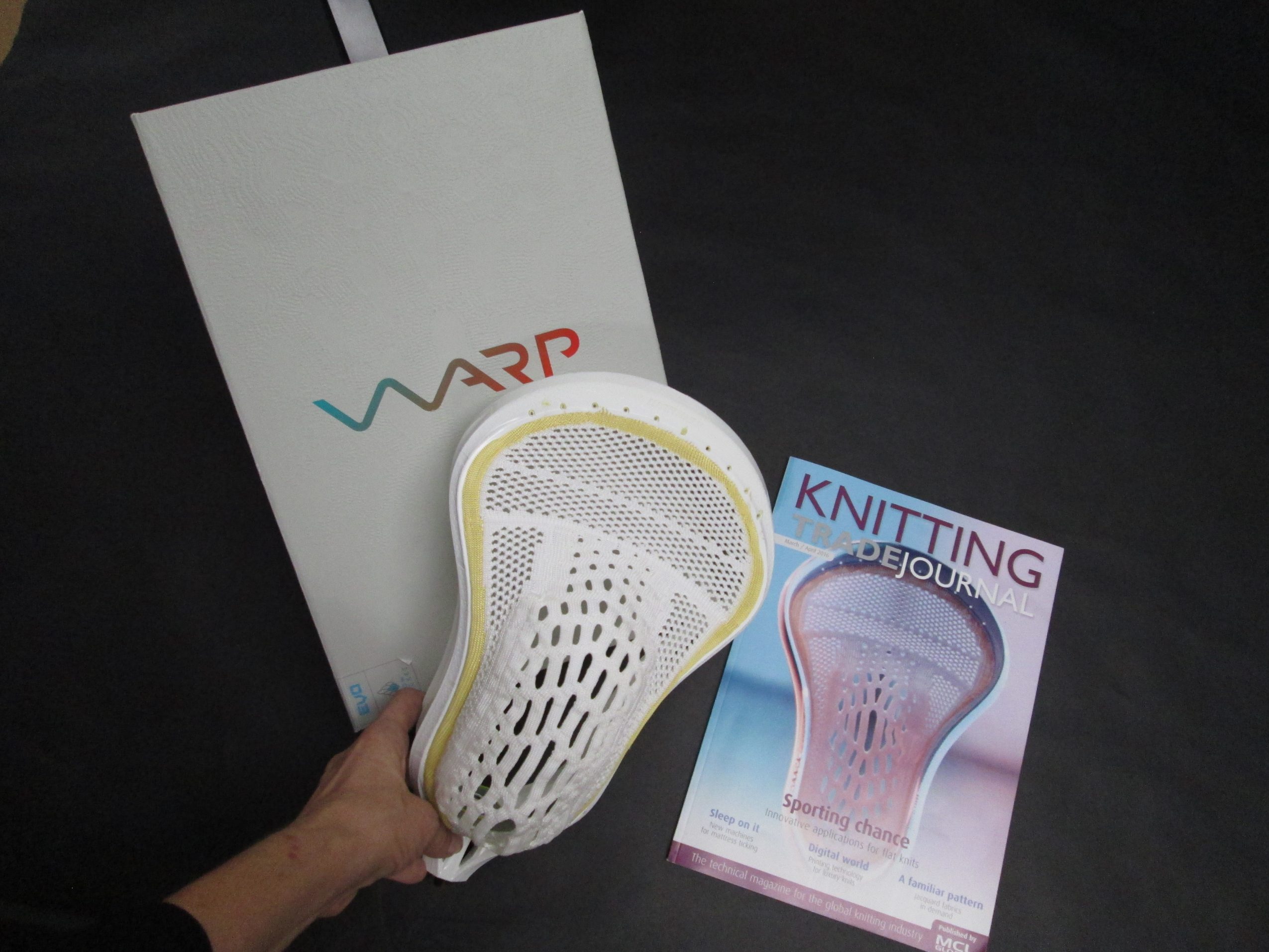 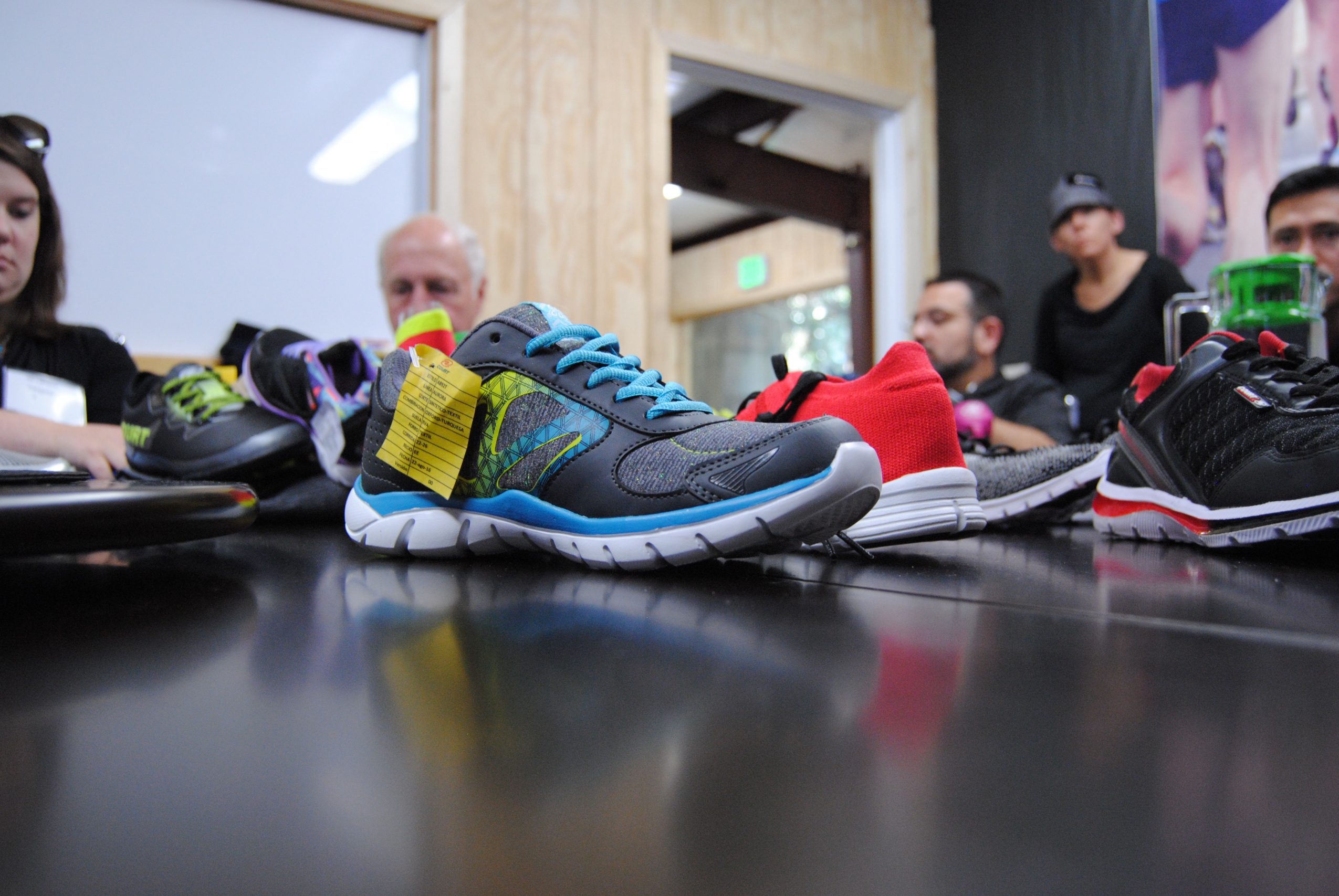 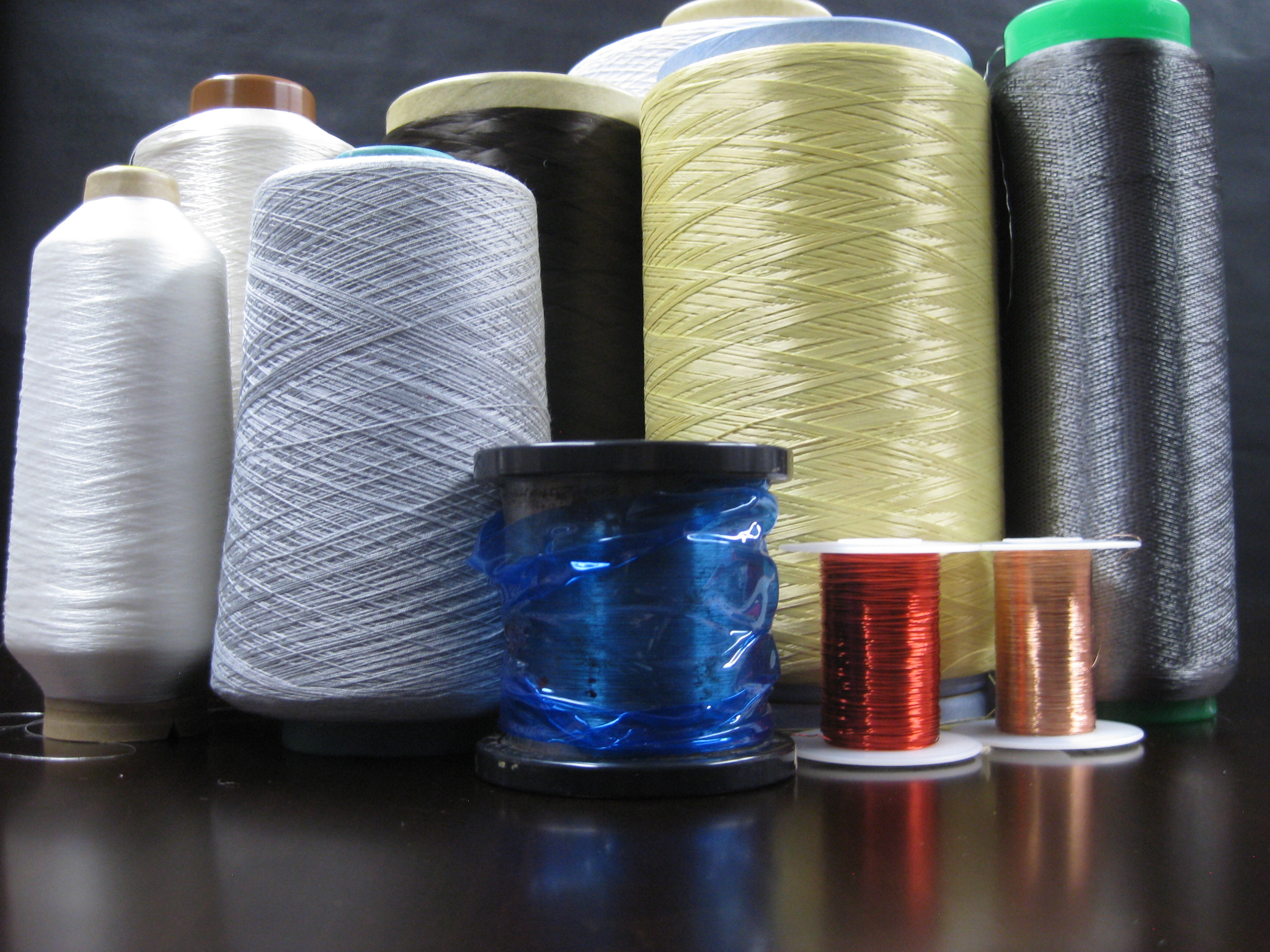 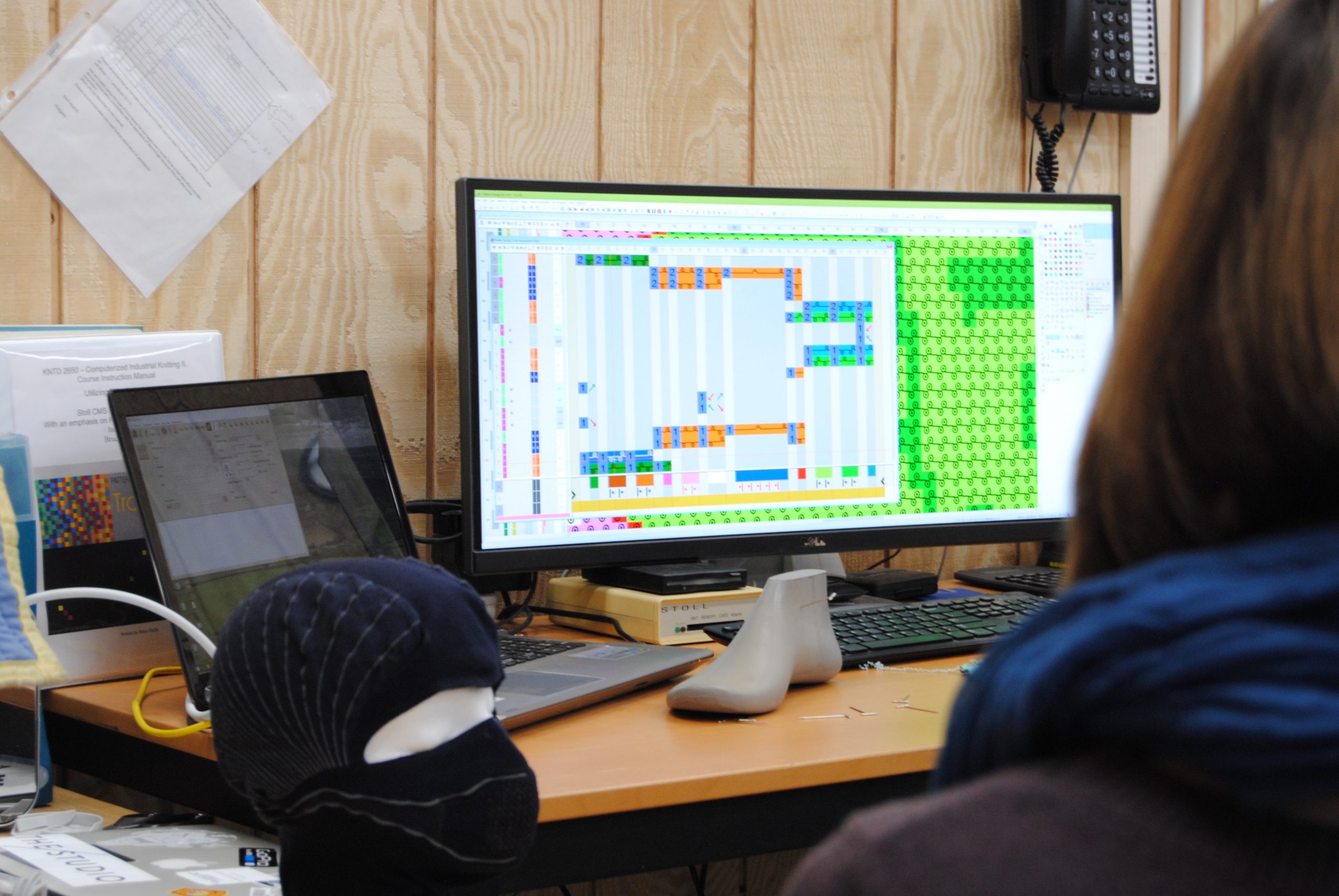 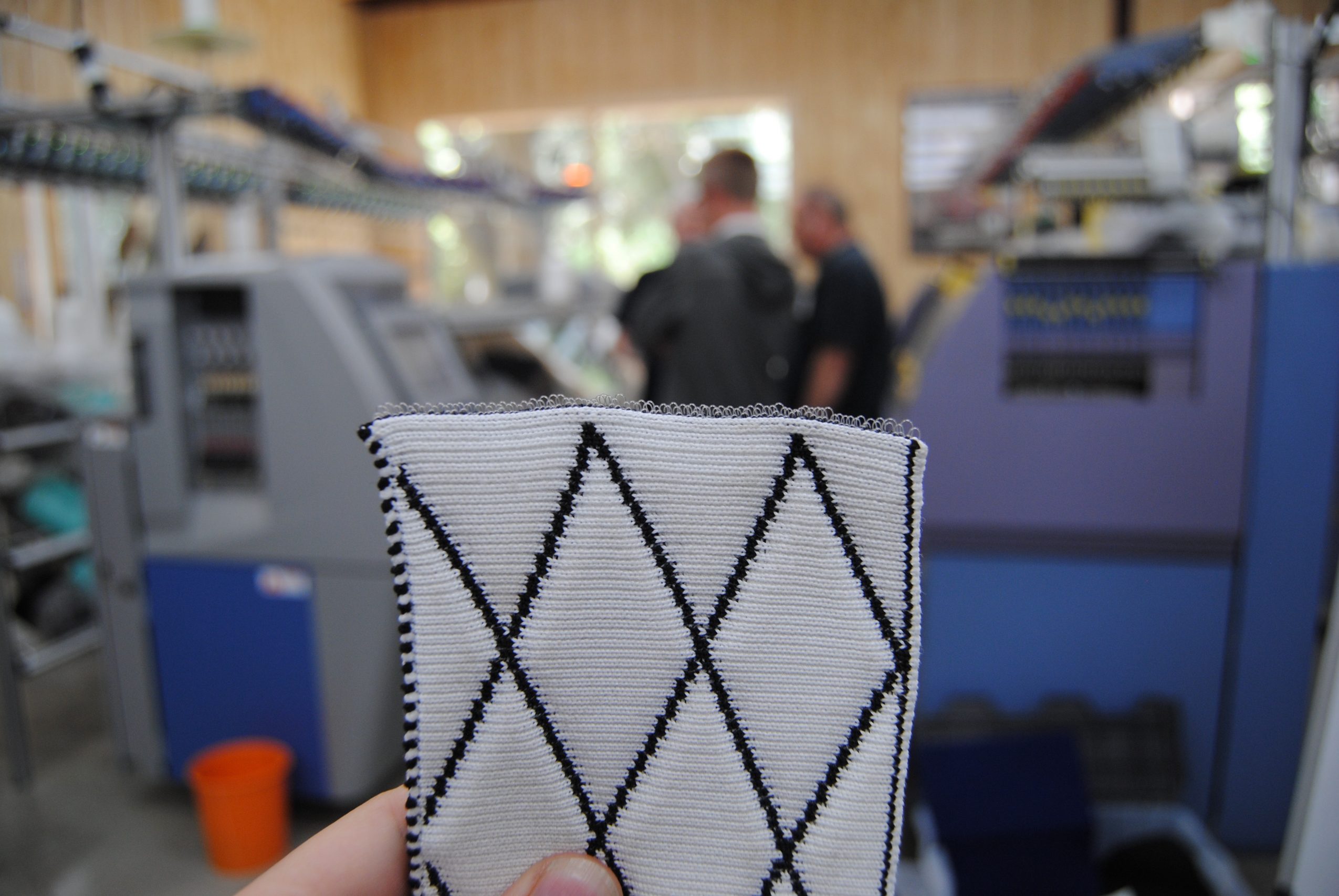 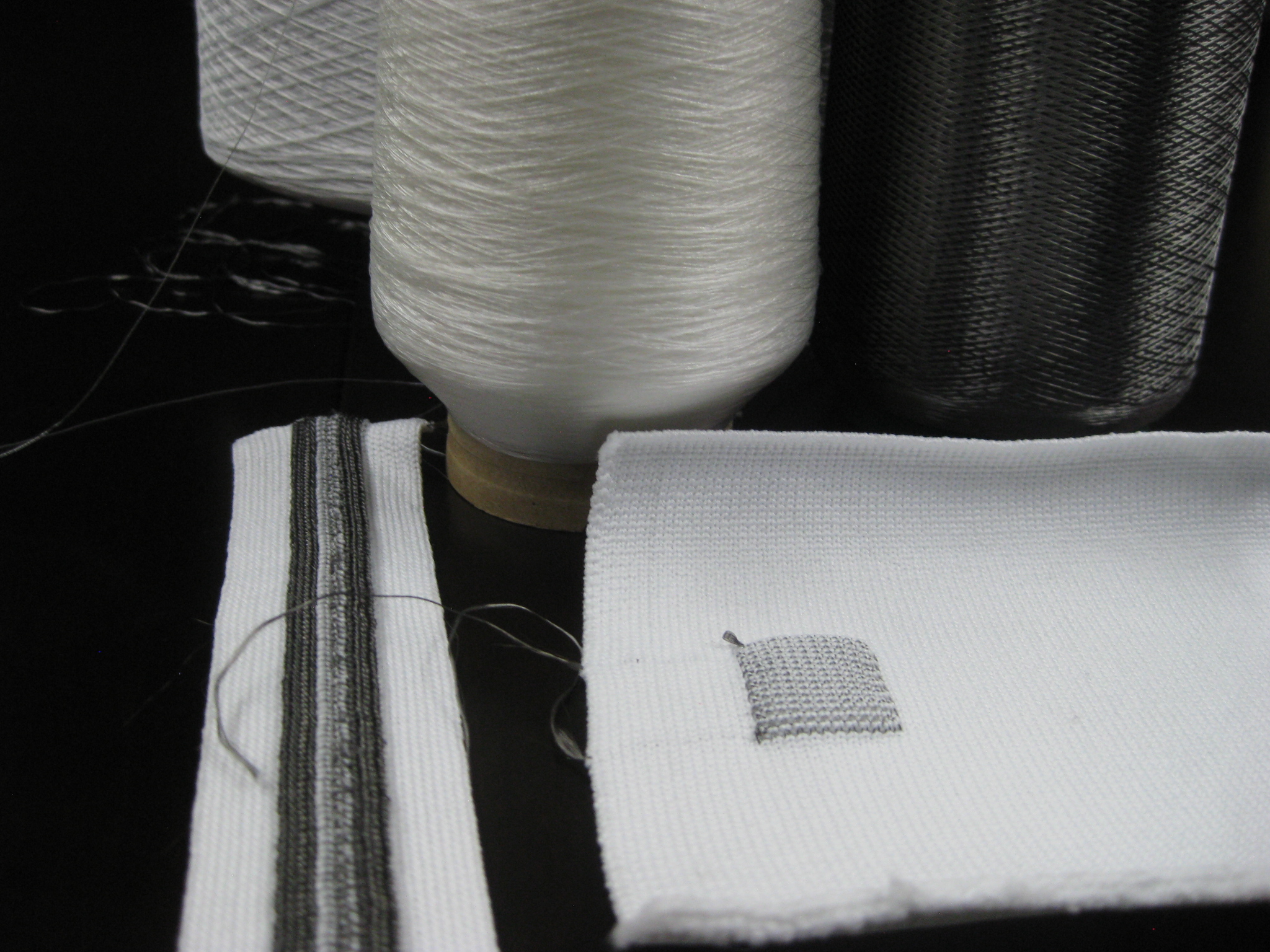