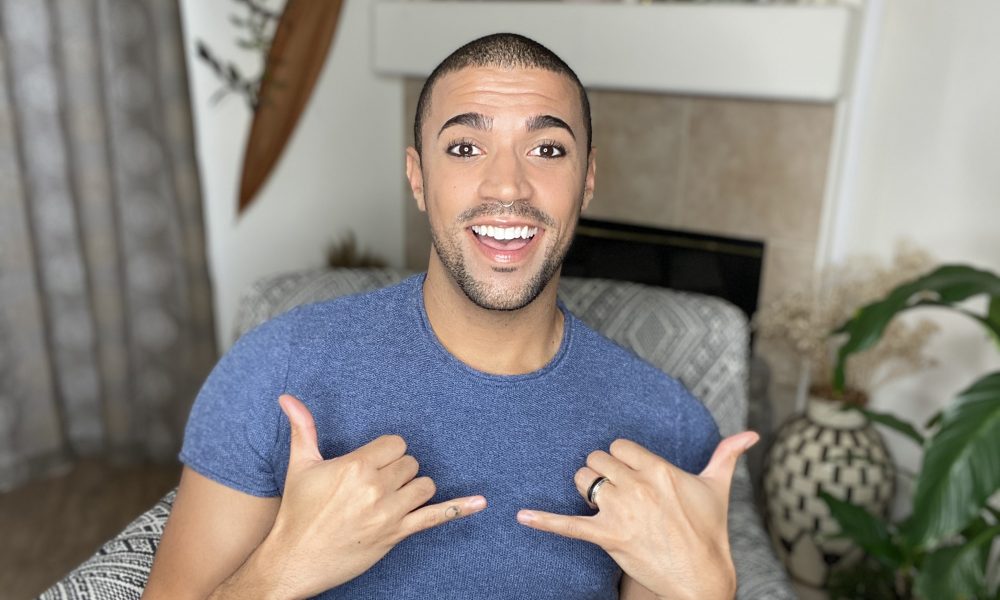 Today we’d like to introduce you to Clinton Kyles.

Clinton Kyles, 29, is originally a native of rural Southeast Georgia. He was adopted at birth with two amazing parents; his father a wildlife biologist and fine artist, and his mother an awarded teacher. From an early age, he developed a love of the arts. Whether dancing around the living room on his father’s shoulders or singing from his mother’s cart at the grocery store, entertainment became a very clear destiny.

Clinton continued on to excel in the arts and by high school was an advanced concert flautist. He performed statewide and at graduation, was awarded the ‘John Philip Sousa Award’- the pinnacle of achievement in a high school band. Having the choice to major in music or dance, he decided to pursue his dreams of the stage. While majoring as a BFA at the University of Georgia, Clinton was discovered by DIAVOLO Dance Theater of Los Angeles, California and signed to the company for a world tour. At the time, he was the youngest member to ever audition into the company. From there, he continued to grace stages across the world in both circus and technical dance performances. He is a signed artist of Go2Talent Agency and has performed as a Principle Dancer with Los Angeles native companies such DIAVOLO, Kybele Dance Theatre, Blue13 Dance Company, and Astra Dance Theatre. He continues advancing his entertainment career swiftly, and by 25 was Directing stages for major companies and events including Labyrinth of Jareth Masquerade Ball, Anime Expo, Cedar Sinai, The Bloc DTLA, and Face Forward of Beverly Hills.

As his dreams were becoming his reality, Clinton chose to continue to reach for the stars and returned back to school to expand his understanding of the human body. He is a 4.0 graduate of Southern California Health Institute, has over 1,750 educational hours and has worked in various settings from sports/chiropractic to upscale spas and hotels. He is Graston I (IASTM) Certified, Dry Cupping Certified, and has worked in pediatric development and athletic and rehabilitation services for the last 4+ years.

We’re always bombarded by how great it is to pursue your passion, etc – but we’ve spoken with enough people to know that it’s not always easy. Overall, would you say things have been easy for you?
No story is without its hardship, but I feel that I have been truly blessed in life. Equally, that has come with the stress of “purpose”. With so much time spent on career, my personal life hit an all-time low. Before I met my fiancé, I was outpouring in all the wrong directions and ultimately ran myself into the ground. I was underweight, silently fighting body dysmorphia, and spiritually tuned out. My friends knew me as the successful performer with the world at his fingertips, but at home I felt like the burnt-out boyfriend that was dating in a dark pool of bad fish. It took some real change in focus, aspirations and mindset to get me back on my feet. I’m blessed to now have an amazing set of mentors behind me and the man of my dreams at my side.”

We’d love to hear more about your business.
Clinton Kyles, CMT is known for his kind-natured intuitive magic. Known as “LA’s Physical Intuitionist”, he utilizes both energetic and anatomical feedback while staying in-tune with his client’s neurological response patterns. His approach to massage centers around a thorough understanding of anatomy, touch, stretch and injury prevention techniques. Clinton has a diverse background in movement: from classical ballet to flying through the air in the circus, but it’s his passion for kinesiology and sports rehabilitation that have led him back to the wellness industry where he is able to give back to the community he cherishes.

Has luck played a meaningful role in your life and business?
“First rule of my good luck, I believe that most people are good. With that intention in mind, it is easy to move forward and treat others with genuine compassion that often prospers into “lucky” happenings. My parents jokingly told their friend that I never met a stranger as a child and I think that is still quite true today. The truth is, I don’t know my ethnicity officially or anything about my genetic family. So there is no room in my heart for bias thoughts because for all I know, I could be putting that same bias on myself.” 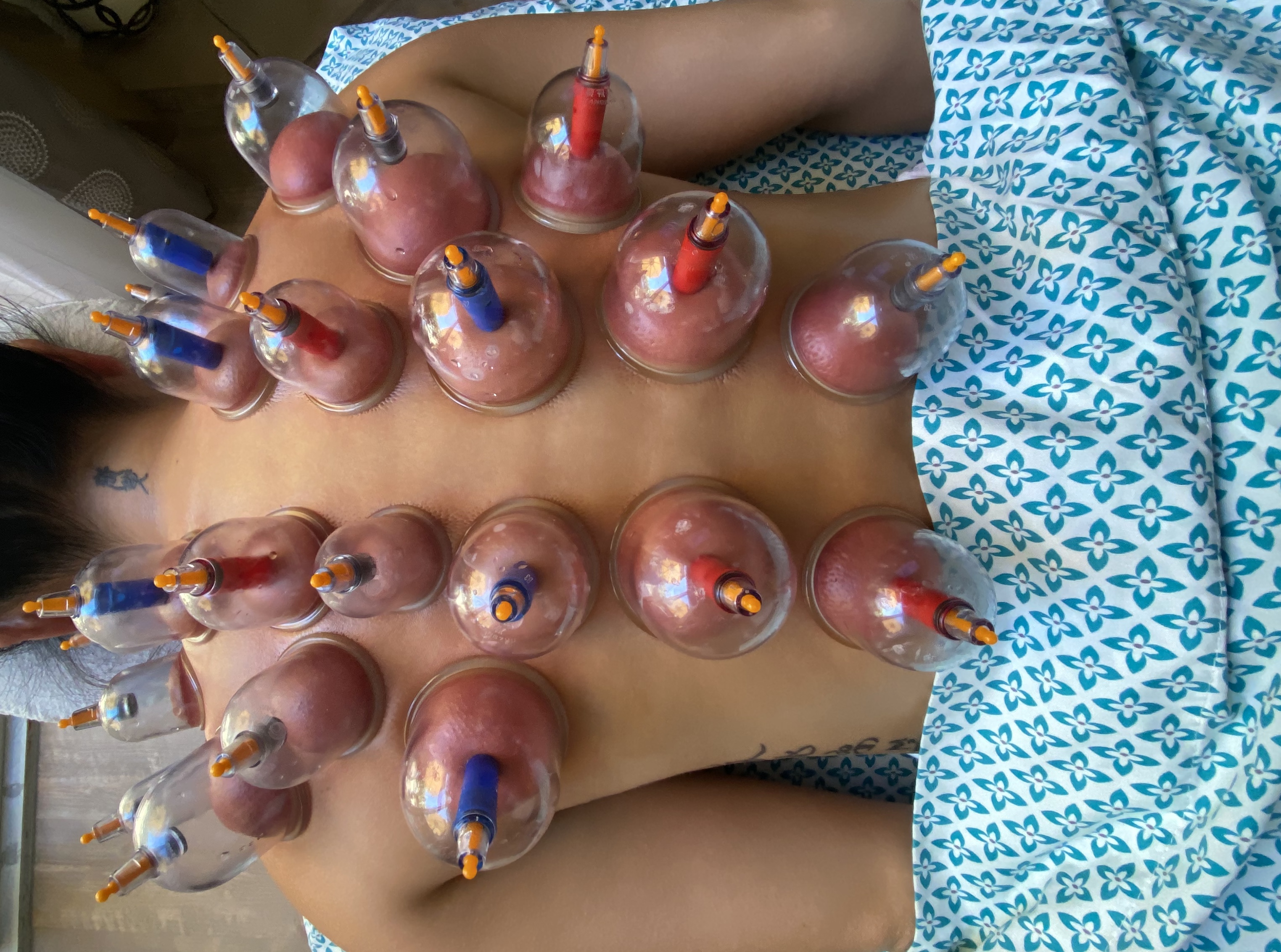 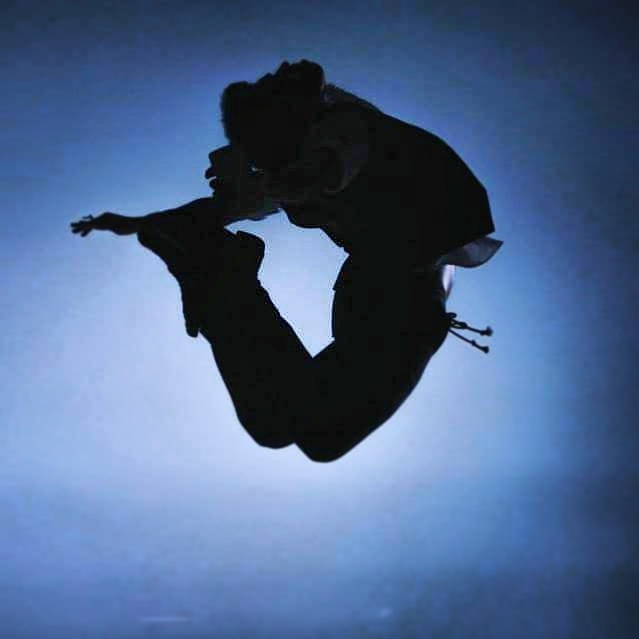 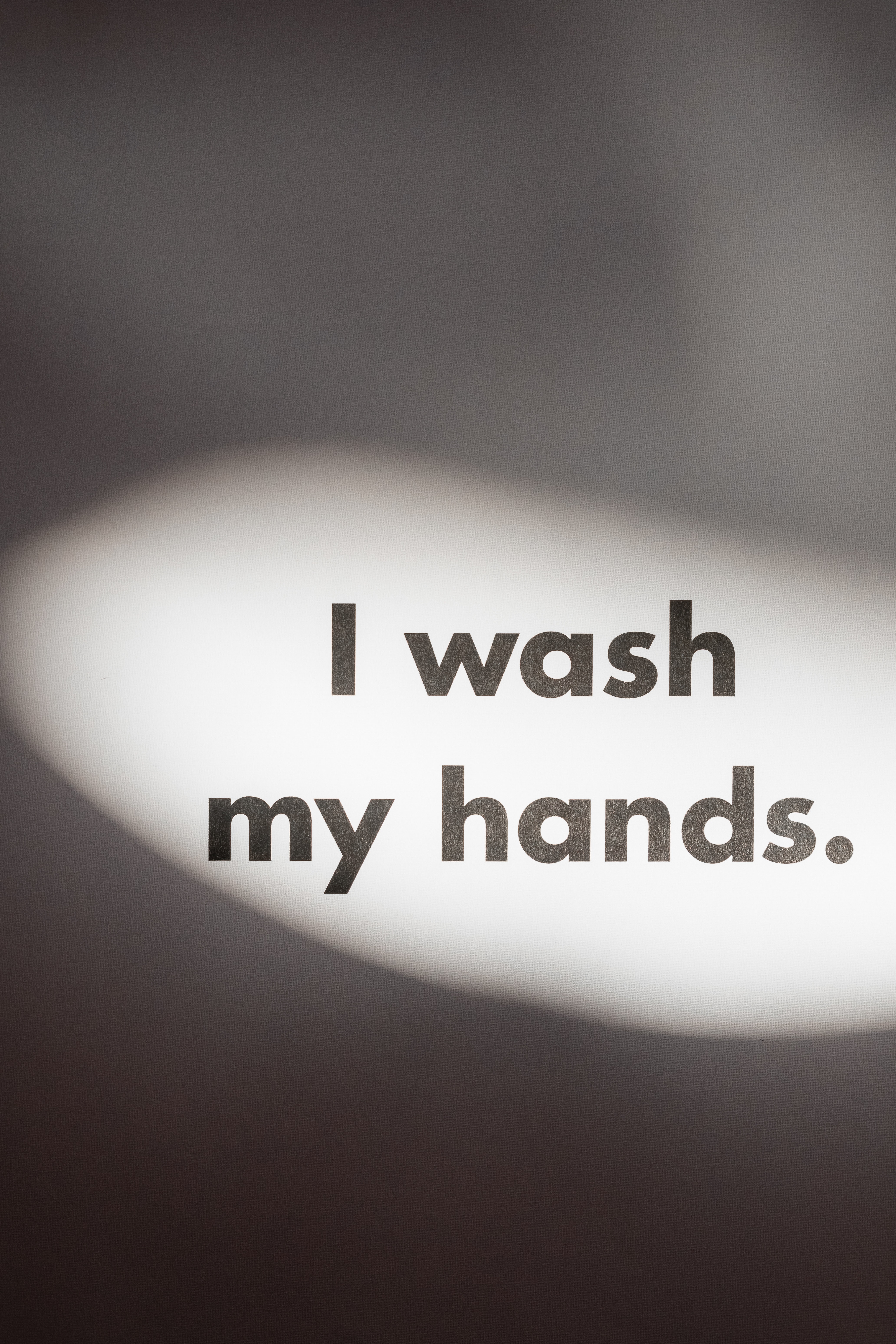 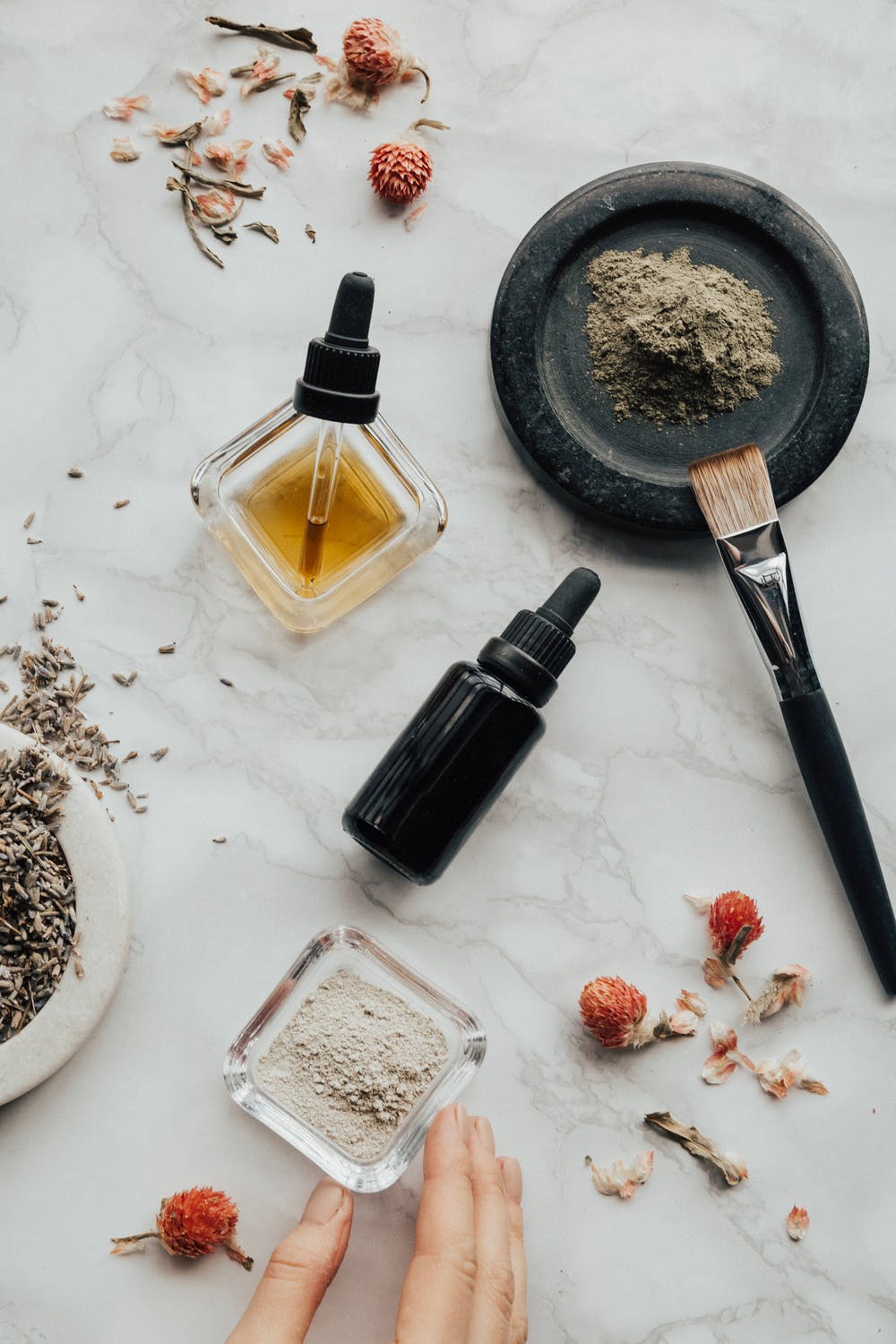