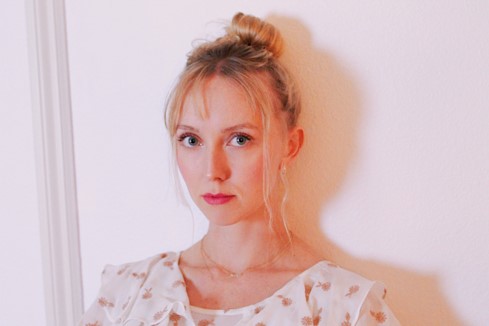 Today we’d like to introduce you to Claire Malloy.

Claire, let’s start with your story. We’d love to hear how you got started and how the journey has been so far.
I’ve always loved the arts. I was born in Palo Alto and grew up between San Francisco and Gilroy where as a kid I sang opera, acted in plays and my own short productions, sang on the San Jose Christmas float. Then I took up piano and guitar and wrote and performed my own songs and I trained in classical ballet fairly seriously until I was about 13. I always liked how much art could change things. Whether an outcome or a mind, be it just mine or others too. So I kind of did anything I could get my hands on.

At around 12, I got really into writing short stories. I went to a school that really encouraged writing and around that time I had also become pretty obsessed with the Romantic era. I love stories and pictures and clothes, and the customs of that era, and honestly still do, so I began writing short stories based in that time period partly I think because I wanted more to read. Even to this day, that time in literature and art has a tremendous influence on me even down to my style and aesthetic. Then I officially started blogging when I was about 16.

It started in such a random way. I was waiting to get my hair done and picked up the only magazine on the table which happened to be a parenting magazine. I flipped through, and it was there I discovered Dooce which is a blog by Heather Armstrong. I immediately googled it and began reading from her very first post. I read pages of the site every night and spare moment I had from when she was single and started writing living in Los Angeles to two children later living in Utah until I had read all she had posted. I was completely captivated and ended up basically following her whole life.

I was a teenagre myself, and though her site is actually known as a “mommy blog,” I was totally affected by her story that described things I might experience in my future beyond being the 16 year old girl I was getting my hair done. I just thought: I like this. I realized hearing someone’s story kind of feels like hearing they are there for you because they went through it good or bad and they’re here to tell you they’re on the other end of it, even if they’re miles away and it’s all through written page. I love that.

Not to mention I do love to laugh and make others laugh, and I thought, maybe I can give people something to read that will just make them feel. So at that point, I started my first blog on a WordPress site at 16. It was very trial and error, but I was surprised at how many people told me they were reading and liked it.

Then I moved to LA and didn’t keep it up as much until I started my next blog Bear based off my nickname Claire Bear. I encountered a lot of trial and error there too, but I held a decent following and built my own site, and that was also where one of my posts ended up on the Food Network, so that was pretty cool and definitely motivating.

On that site, it was a lot of recipes and funny encounters which was great, but I think at a certain point I started to just grow up more. I think social media also made significant growth during that time and honestly it was and still is very hard not to compare yourself. I feel like social media has these boxes that have been created, that you have to somehow choose how you fit into as an artist, and my personality didn’t fit and kind of overflowed out of them.

I also started to feel like those boxes, with the fast-growing influence of social media, began to appear even more in real life. I got a bit frustrated because I felt in my age group particularly being female you could either go for this pretty and sultry and sexy online OR you could be silly and funny – but thats it! And trying to go for any realm of being a bit of each of those or trying to go for any realm of more dimension was just contradictory.

And I felt like I could see it happening in real life more and more. Funny, brilliant people struggling to maintain a certain ideal that is so small compared to all they have going for them. So while at first, I sat in that feeling myself, I finally decided that frankly it was just unworkable and I kind of just went, I want to make my own “box” full of everything I am, and I feel like others probably want to do that too, so I’m just going to do it.

With this, I started my new site Pretty, Funny, the comma being key in that title because it’s a bit satirical. Be pretty, be funny, be weird, be not that pretty or funny, be sad, be happy and be everything that is you. But be it all and do it all if it’s all you.

Great, so let’s dig a little deeper into the story – has it been an easy path overall and if not, what were the challenges you’ve had to overcome?
It definitely has not been a smooth road. I don’t think any artist would say they’ve had an entirely smooth road. Colorful – yes but I think smooth would be a little boring. I think part of doing anything that matters to you is a little bit of at least discomfort. Not to mention it’s almost second nature to an artist to second guess your work. That’s something I have to actively notice and disregard because definitely for me I’m my harshest critic.

My boyfriend is great on that front because he asks me something specific, and I really encourage any creative to ask themselves the same thing. Whenever I start to doubt my writing or something I’ve created, he always makes a point of asking who decided whatever I created didn’t work or wasn’t good or should be changed. Was it someone else or just me all in my own head not having shown anyone yet? That always kind of lightens the situation and helps me see it from another point of view.

I think that’s really important especially on an artistic route to be able to step back and see the whole picture as someone else would. We put a lot there on ourselves that no one else does and its important to remember that you’re the one creating things – they aren’t creating you.

Pretty, Funny – what should we know? What do you do best? What sets you apart from the competition?
My blog is hopefully cultivation of a lot of different things – from short stories and classic writing to more light or silly thoughts or instances. I also love to find things to tell others about that I really love – whether its a product or recipe or clothes or a specific stance on life. I think I’m probably known best for my caption, tidbits-from-life, short stories.

That’s where I tend to get the most response or recognition from a broad range of audience. When it comes to clothes and recipes, I generally have a more female audience. I also have a little cat I adore, and she seems to get some good feedback as well from the whole gamut of readers. But the little stories I post I think help me garner a wider and more diverse group.

That may be what sets me apart. Yeah, I love a cute dress, girly colors, shopping and love but I like to get to know all kinds of people, and I’m interested in varying viewpoints. So I think that interest really led me to writing those little instant stories where I examine my view in relation to other’s views on the simple things in life. I’m definitely super feminine, but I think my interests are broader than that.

I’m not someone who could make a whole blog off of fashion because while I love it sometimes – it doesn’t totally captivate me, so I don’t think I would be able to captivate others with that. Above all else, I’m interested in people. And much of what I post is actually in efforts to get to know others better.

What moment in your career do you look back most fondly on?
I think my proudest moment thus far has been the covers and various published articles I have done for Hollywood Weekly.

A good friend of mine recommended me as a writer for a really cool project writing an article on Jeffery Patterson who is an amazing renaissance man of an artist. We met and got along like a house on fire immediately, and on a crazy deadline, I got to put together an article on him that I was really proud of. I admire him a lot and find him super interesting and really wanted to convey that to others.

So when the number one response I got from anyone reading the piece was how interesting he was and how they have googled him immediately afterwards, I really felt like I accomplished that goal. It goes back to kind of what I mentioned earlier. I’m really interested in people.  I think if we all took a moment to be interested in others we would understand each other much better. So the fact that I was able to get that immediate reaction was awesome.

Another funny and kind of cool thing I got out of it was that I was so invested in creating something that did Jeffery justice that I didn’t even think with the fact that it could very well go much further than that. I just dove in and put my all into trying to show readers how awesome he is. So then when the magazine did really well and ended up going to over 600 Barnes & Nobles across the US, I kind of had to pinch myself and go, wait that was actually pretty cool. I’m a published writer in Barnes & Nobles! I can be a little excited about that!

I was just so happy Jeffery enjoyed it and even more overjoyed that people I know that read it enjoyed it, so then to find out something I wrote communicated well enough to be garnering the interest of a much larger audience was really very cool and a total honor.

I’m looking forward to a lot more writing this year both published and just on my website. I really want to delve more into the longer pieces I’ve been writing, outside of my caption stories, in order to paint a broader picture on things that you can’t really get just from reading a caption with a picture. So I’ve been setting aside time to specifically focus on those, as well as some poetry which just recently really started popping into my mind. I’m also looking forward to introducing a podcast into the mix this year!

I think 2019 is going to be really great for everyone. I’ve had a lot of growth and cool stuff happening since the start of the year and I’m really excited to see what else it will bring. Here’s to a year full of stories and more stories! Always. 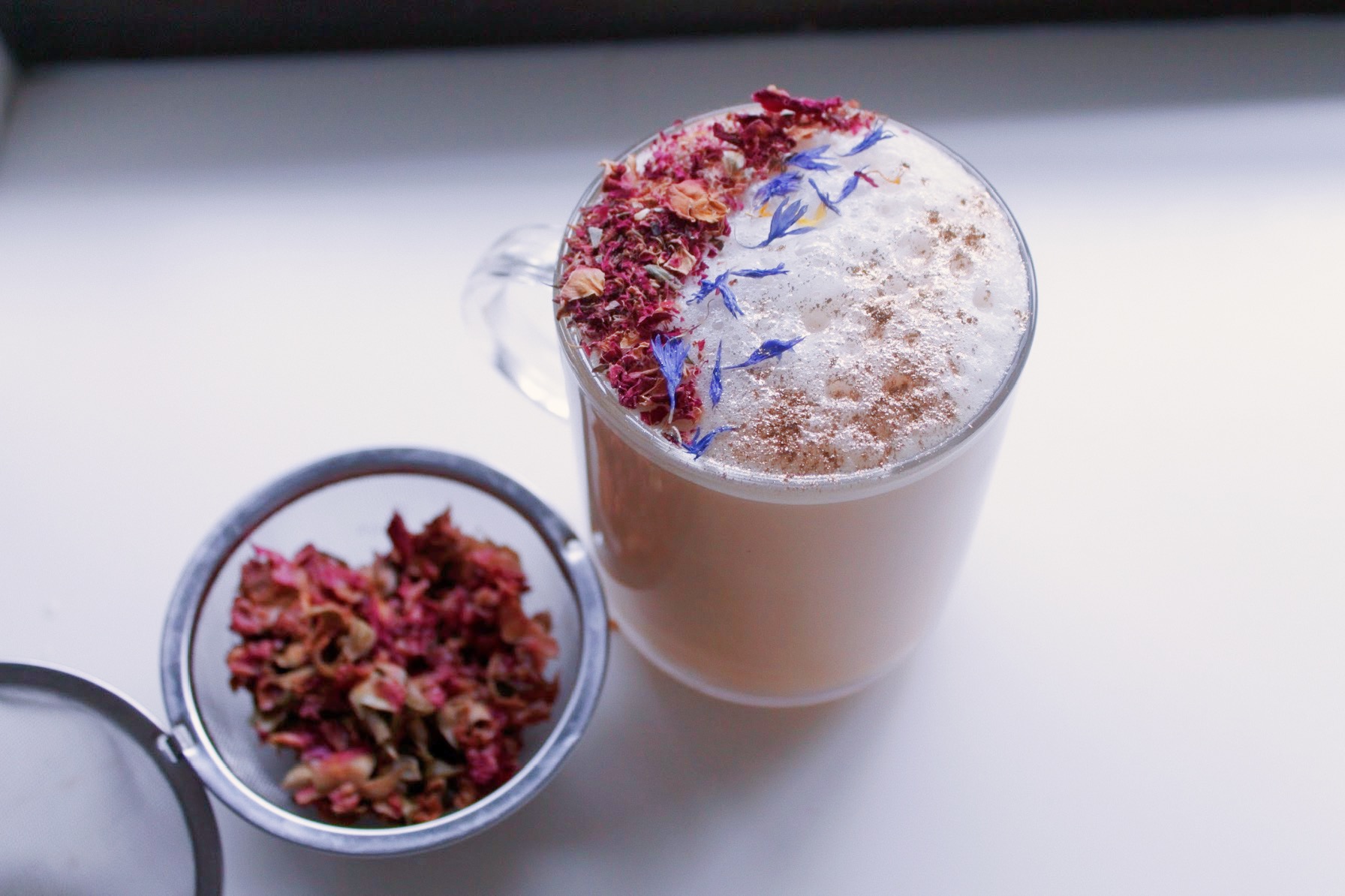 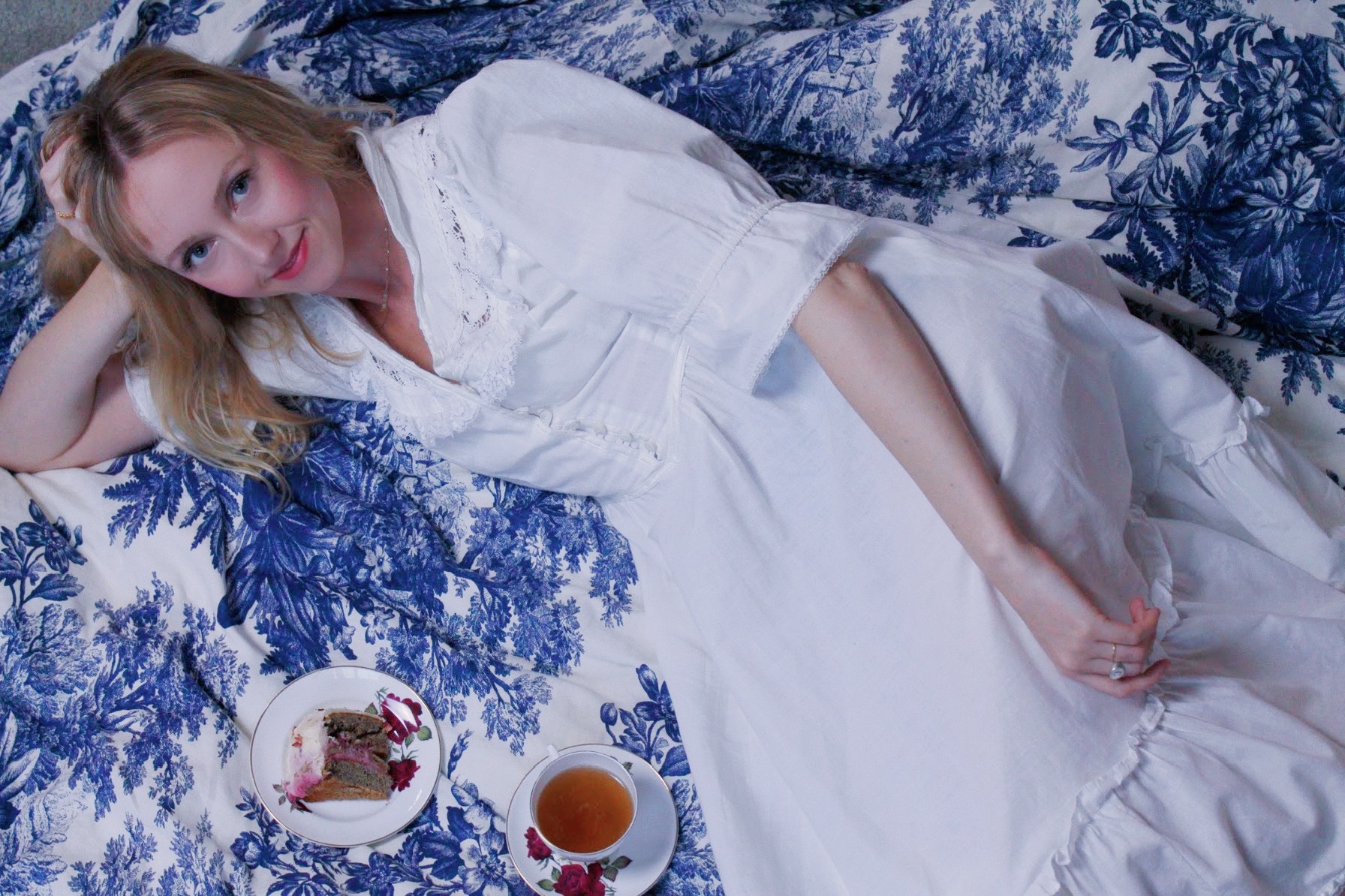 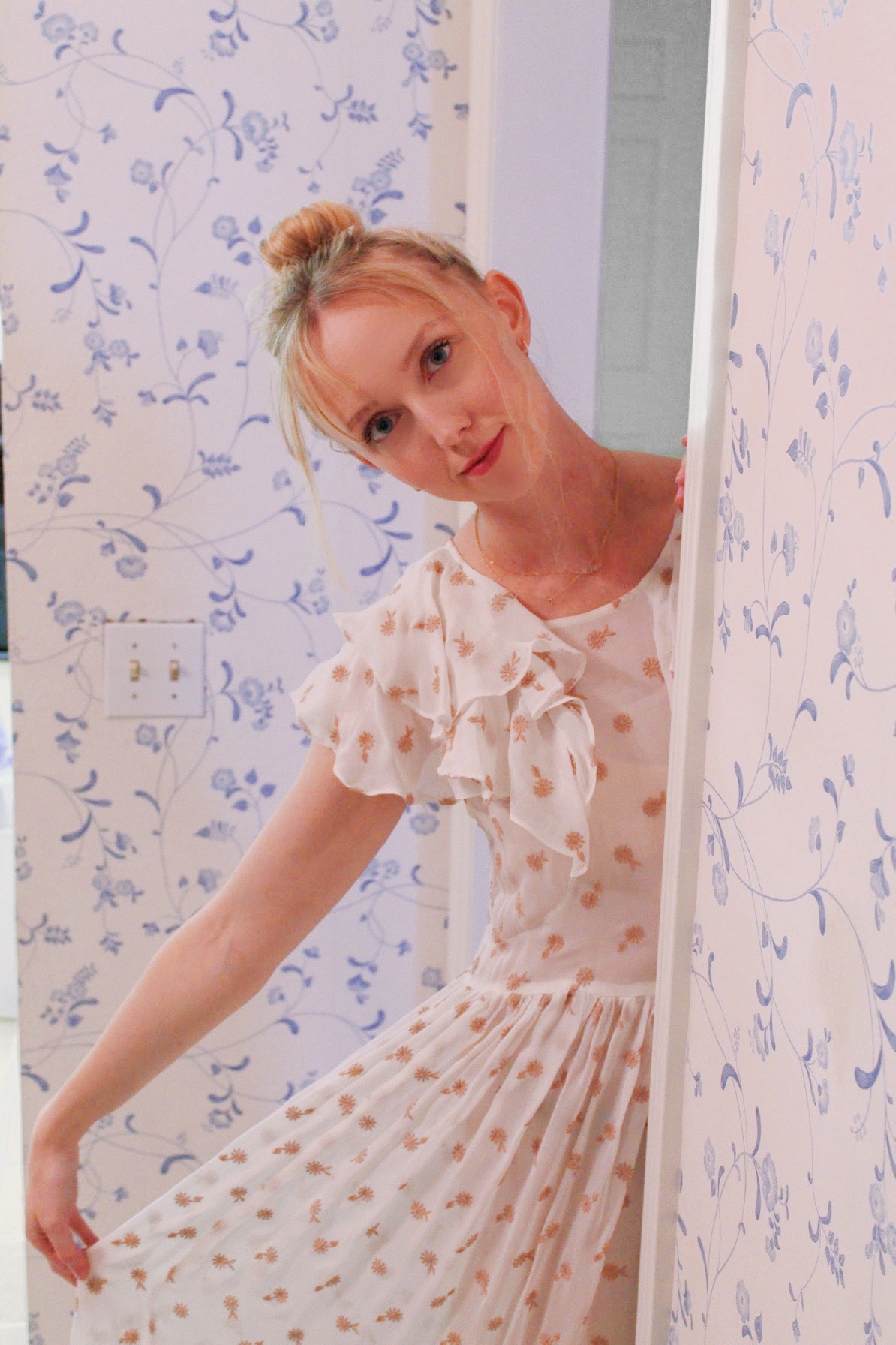 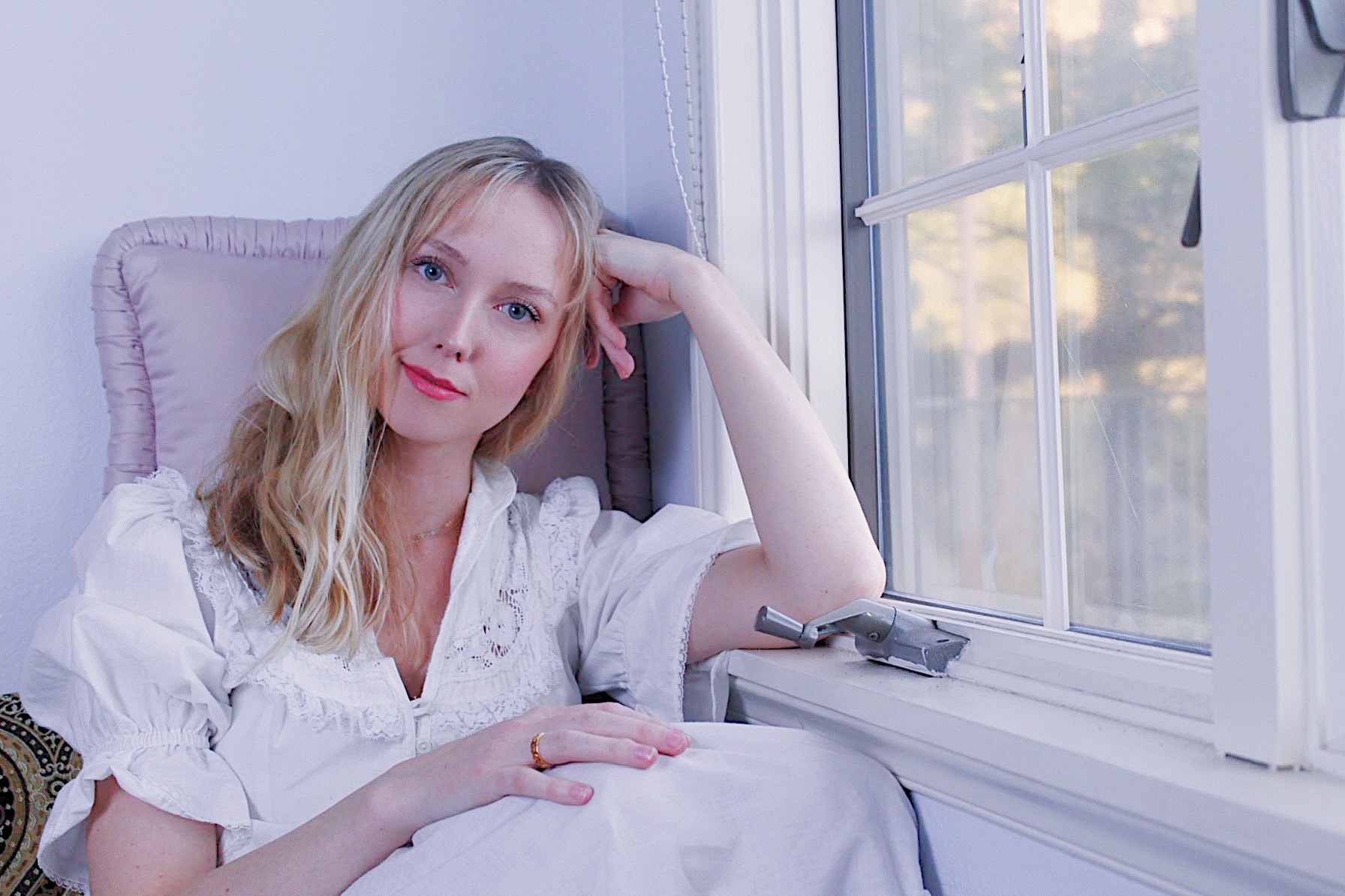 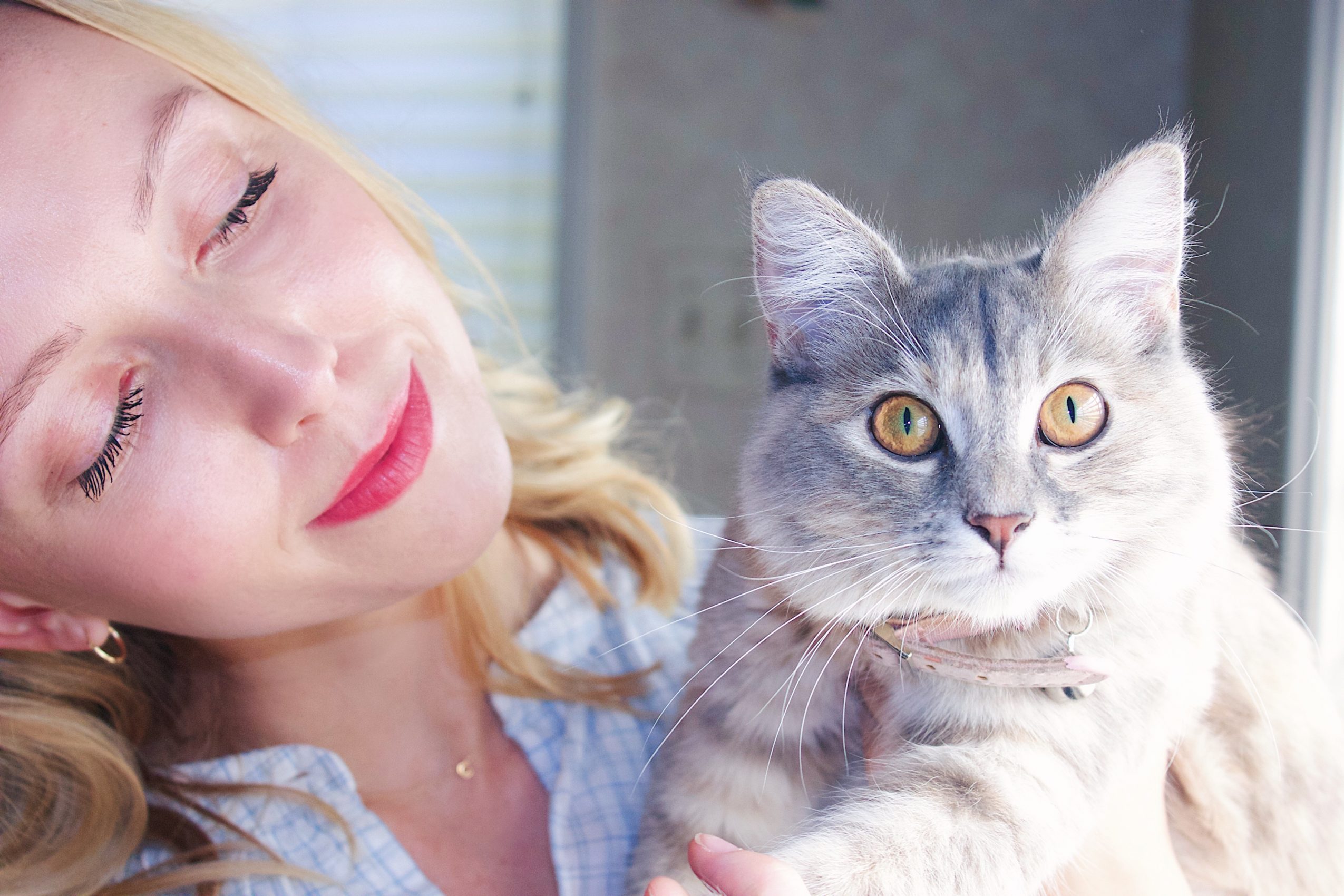 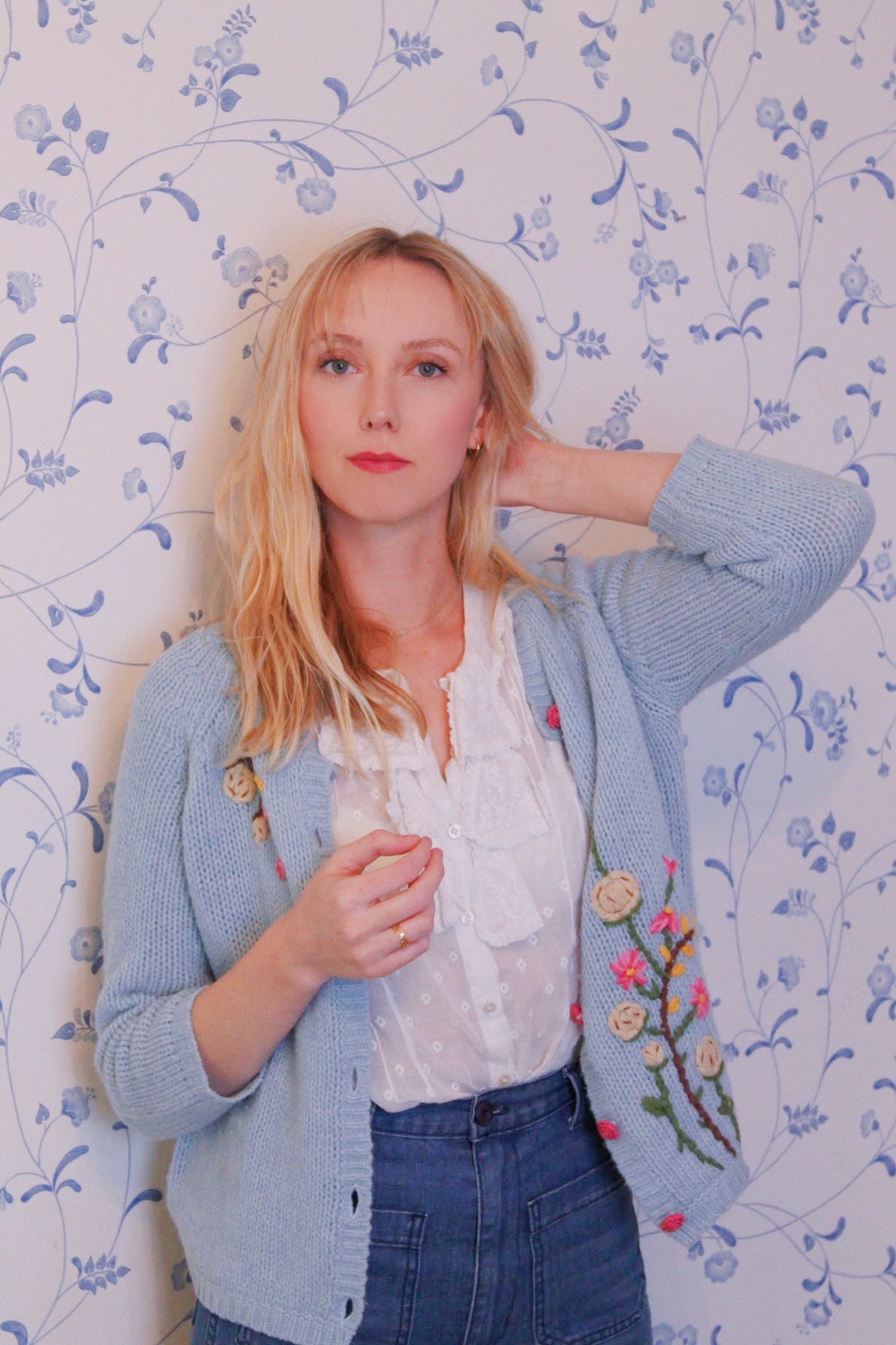 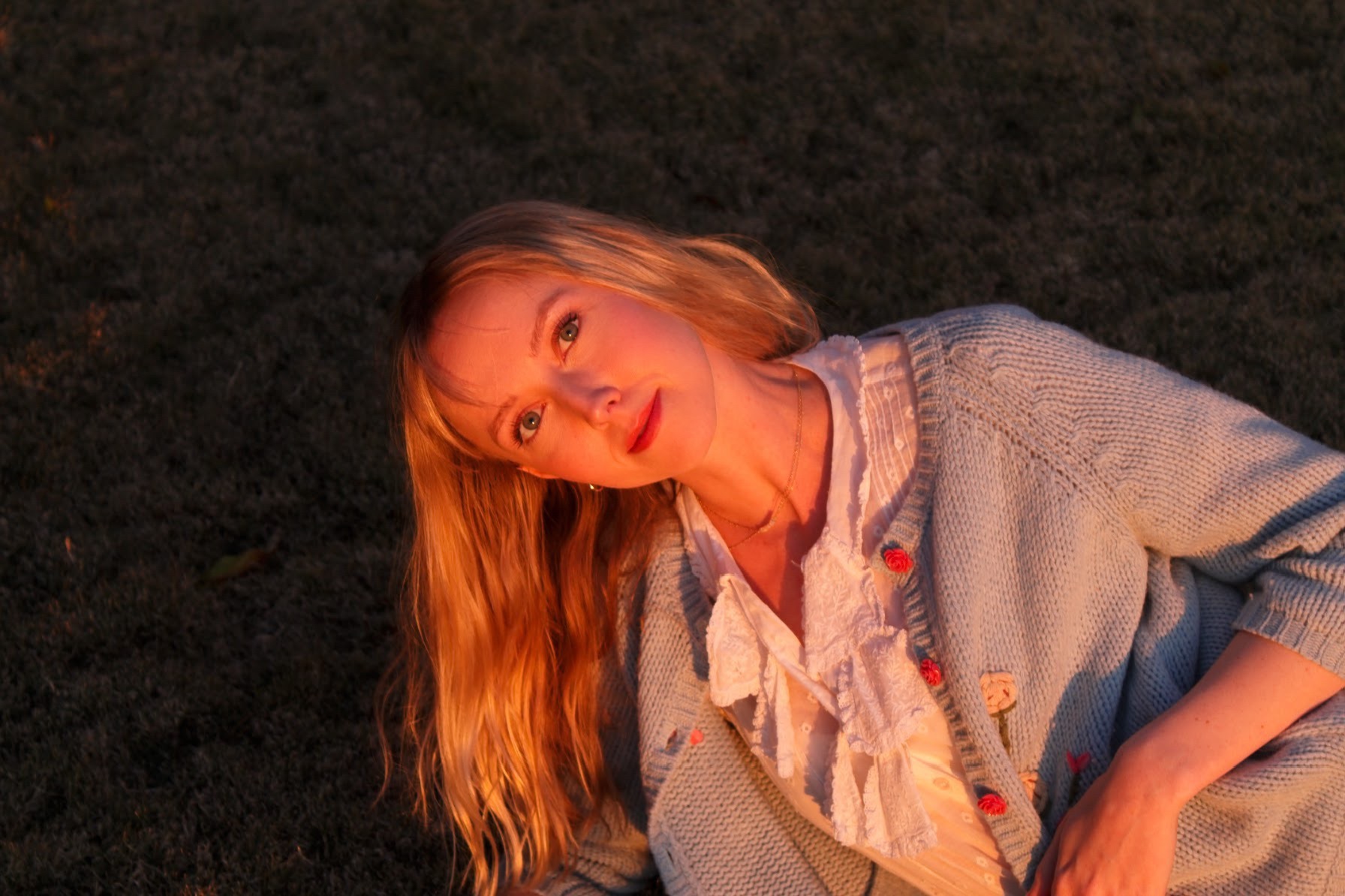 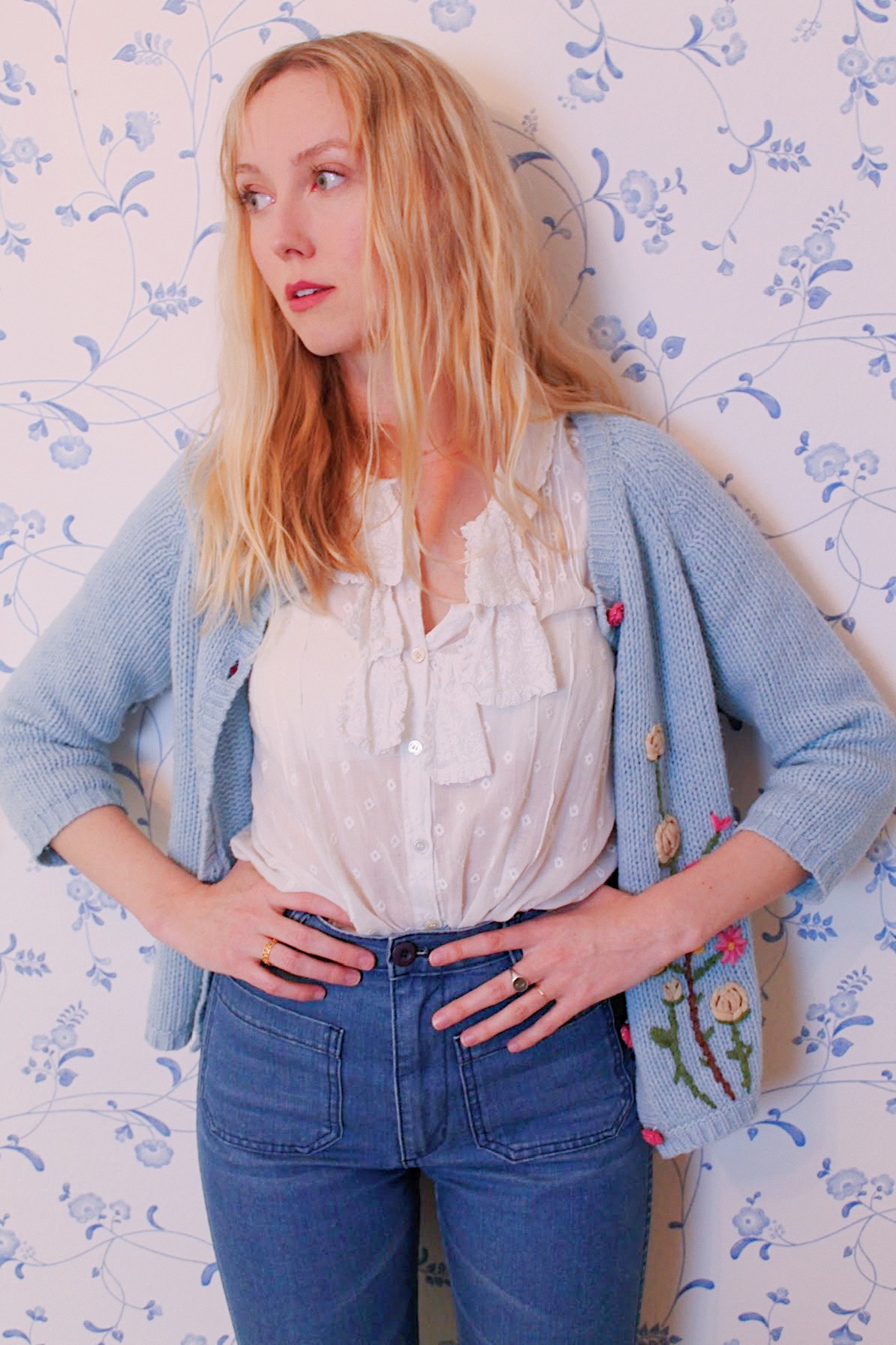