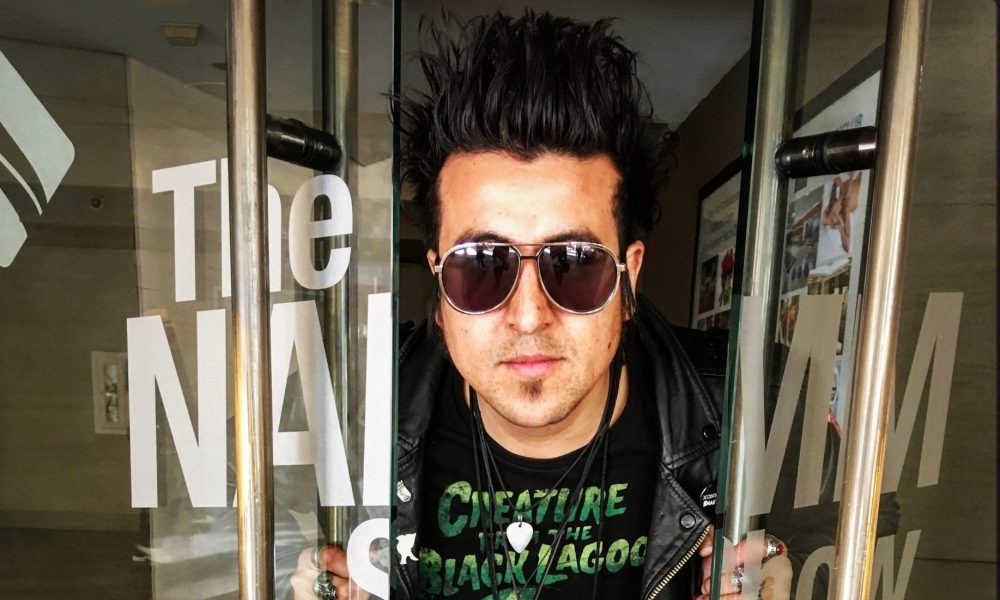 Today we’d like to introduce you to Christopher Leyva.

BCMG started in Hollywood sometime in 1957 at the Birth of Rock N Roll by founder Jerry Segal son of empressario printer Harry Segal who operated one of the largest print companies in Los Angeles under Original name Reliable Records the brand promoted bands, and recorded local soul bands.

With the demise and competitiveness of the Industry Founder Jerry Segal moved to San Diego in 1986 after the death of his father and folded the company. Bcmg 1998 and beyond after meeting Christopher Leyva as a young man and helping manage his various groups Jerry Segal was hooked on the idea to reboot his company as an artist-friendly booking/marketing agency.

Christopher under the mentorship of Jerry Segal quickly set up distribution points throughout the US and Beyond, BCMG continues to work within the Industry continuing Jerry Segal’s legacy sadly Jerry passed in 2016 but his legacy remains in the company and Ideas he branded through the hands of Christopher Leyva.

We’re always bombarded by how great it is to pursue your passion, etc – but we’ve spoken with enough people to know that it’s not always easy. Overall, would you say things have been easy for you?
Challenges we encountered were to carve a name within the industry by providing a platform that was artist-friendly withing the stigma of the negative effects of the fallout of the Labels.

So let’s switch gears a bit and go into the BCMG story. Tell us more about the business.
BCMG still continues to strive throughout the community quietly assisting artists through the nuts and bolts providing a multilevel platform of consultation services from festivals as large as Coachella to more exclusive events like the playboy mansion.

The latter part of 2010 has allowed the brand to move internationally as far as Japan, Australia and beyond producing tours concerts an marketing opportunities.

Has luck played a meaningful role in your life and business?
Life has been a series of trials disappointments and bad investments but eventually, you become calibrated to make choices with exact precision for extraordinary results that benefit all. 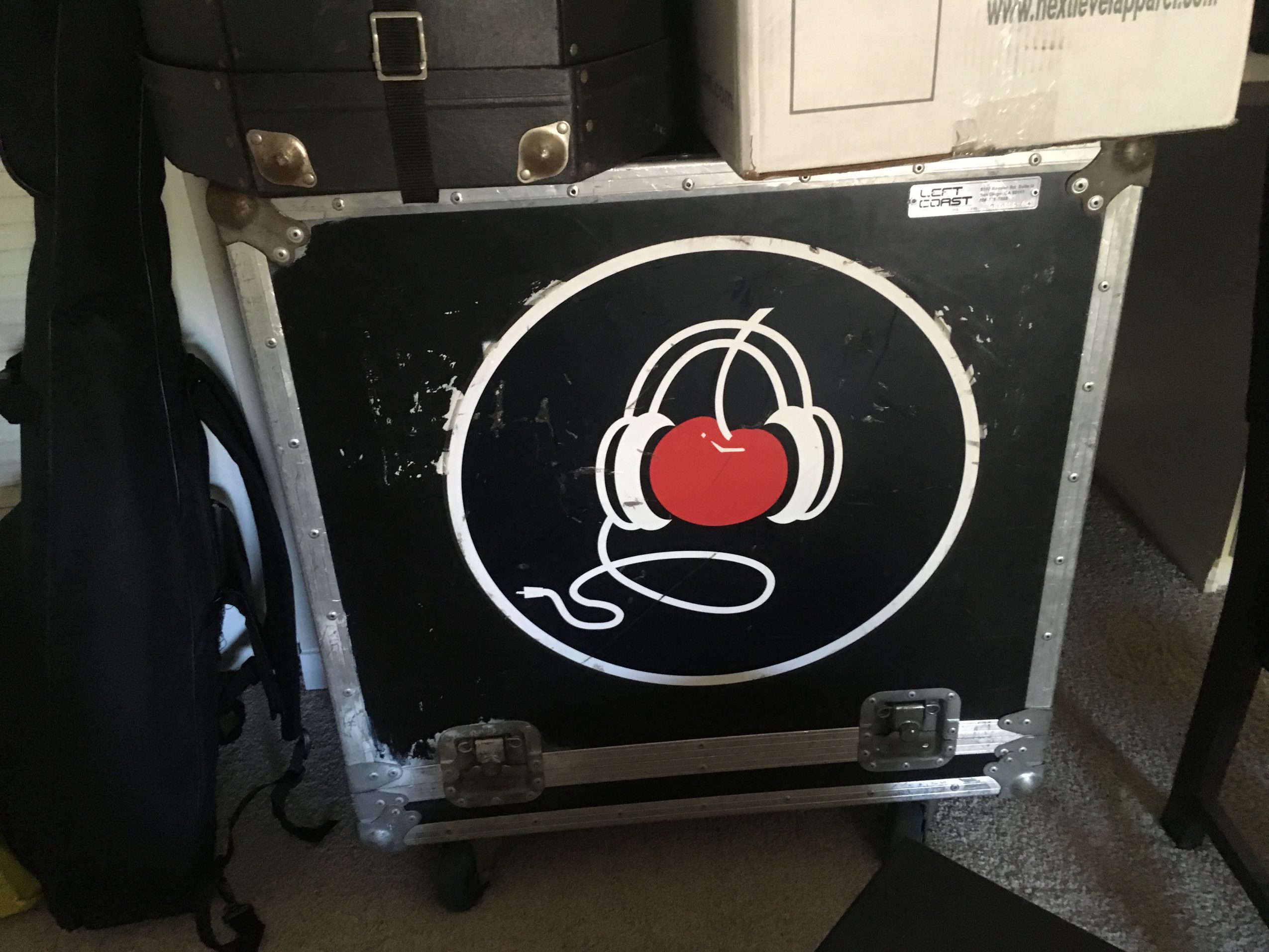 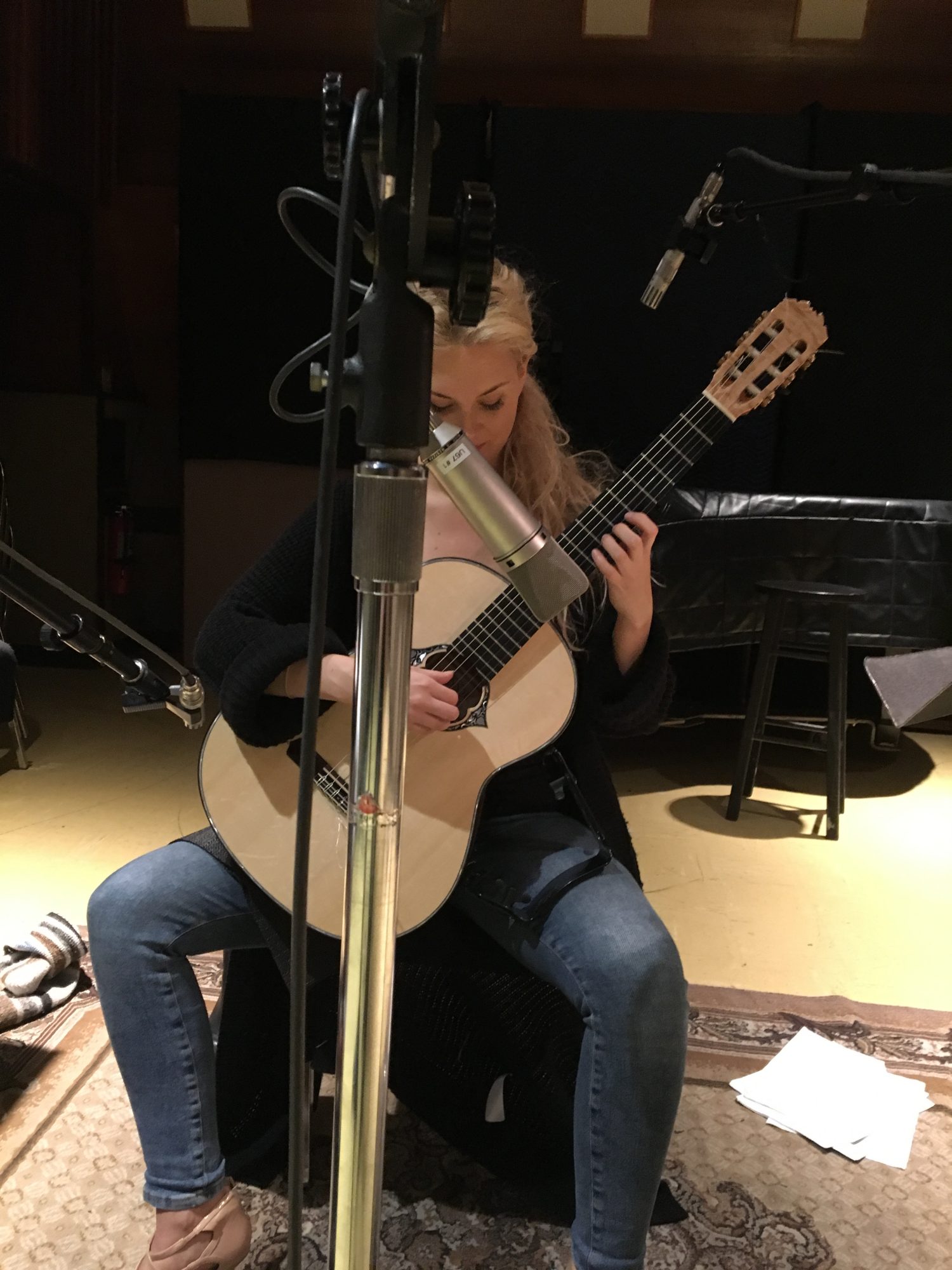 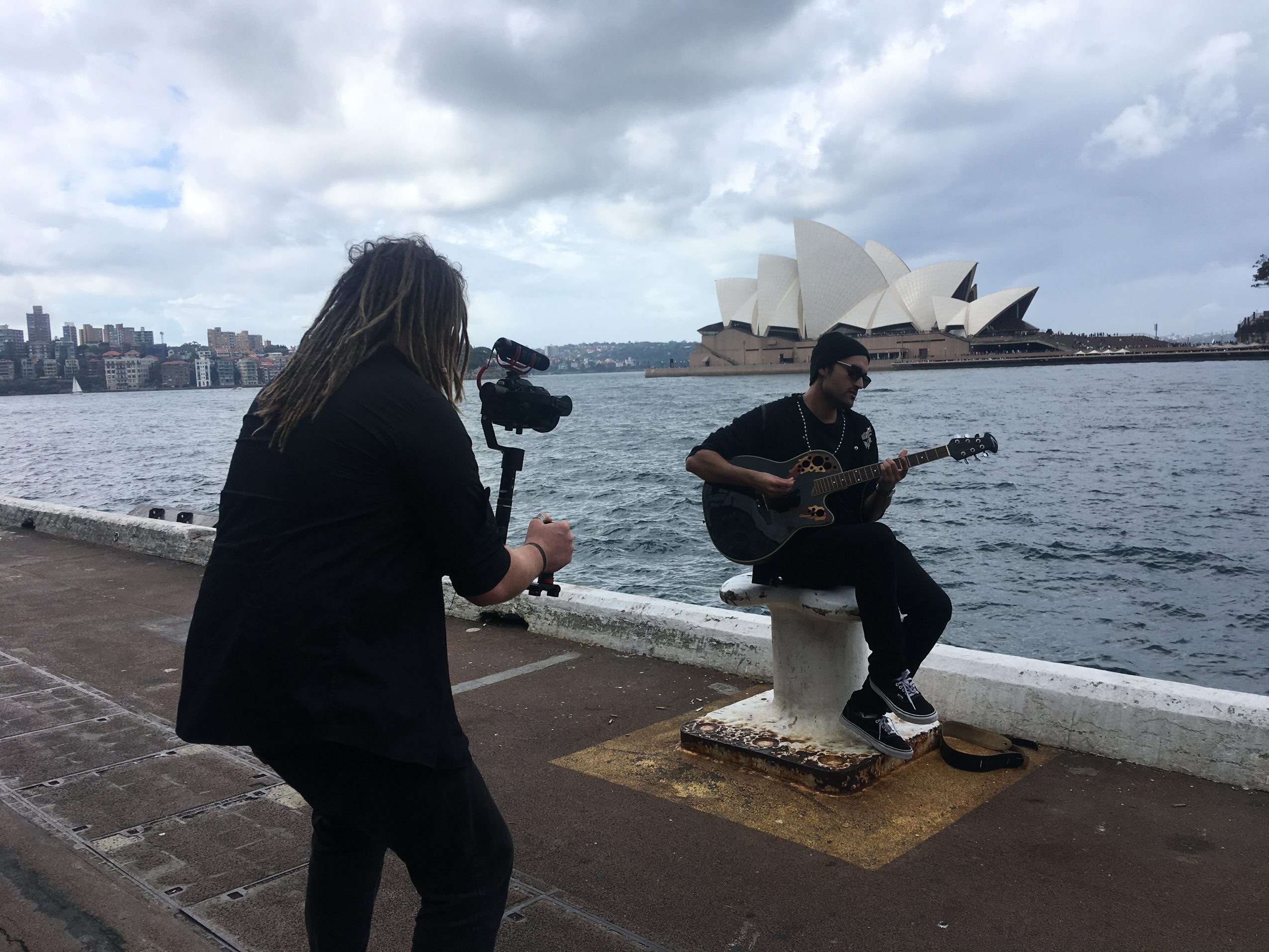 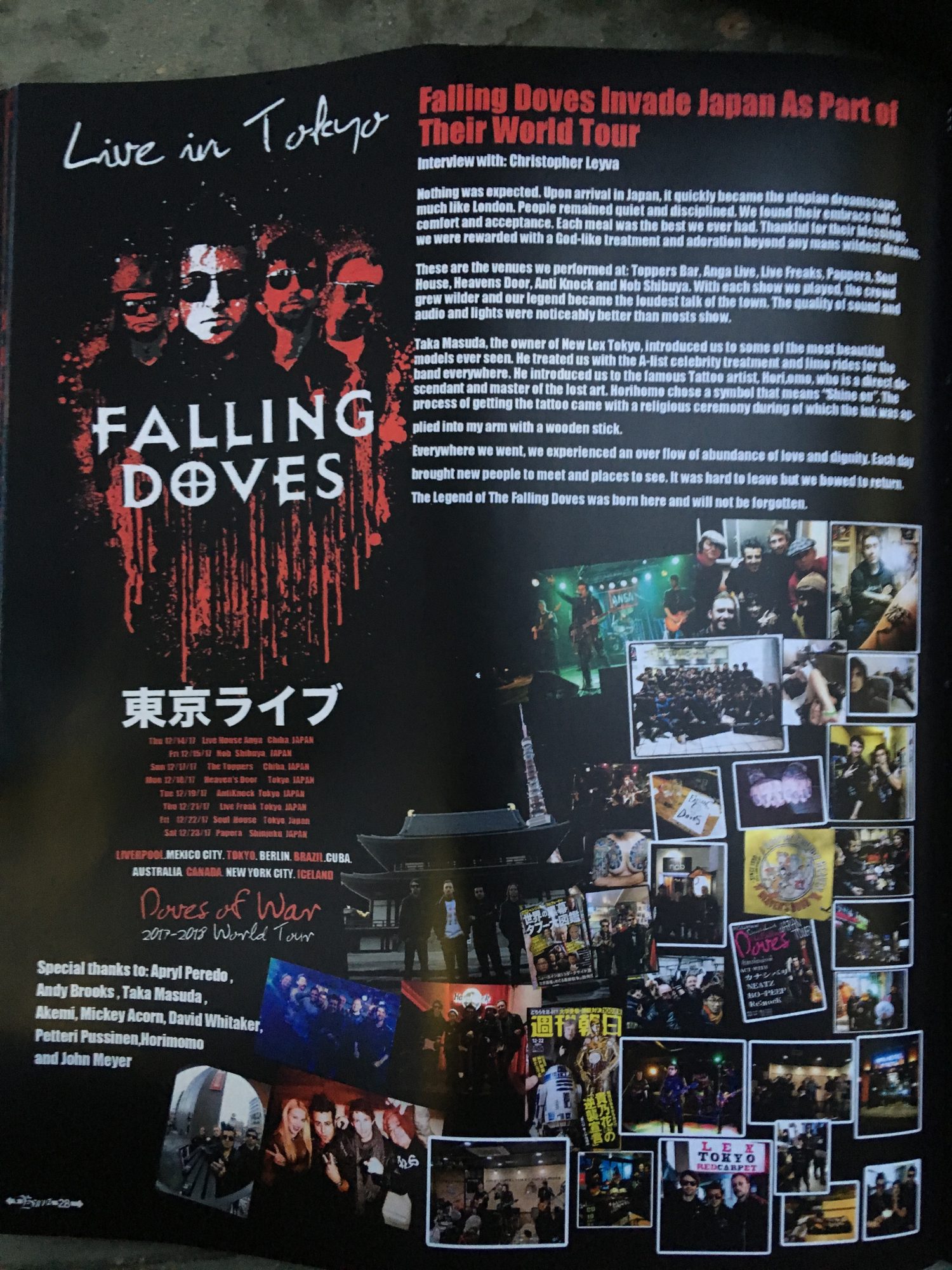 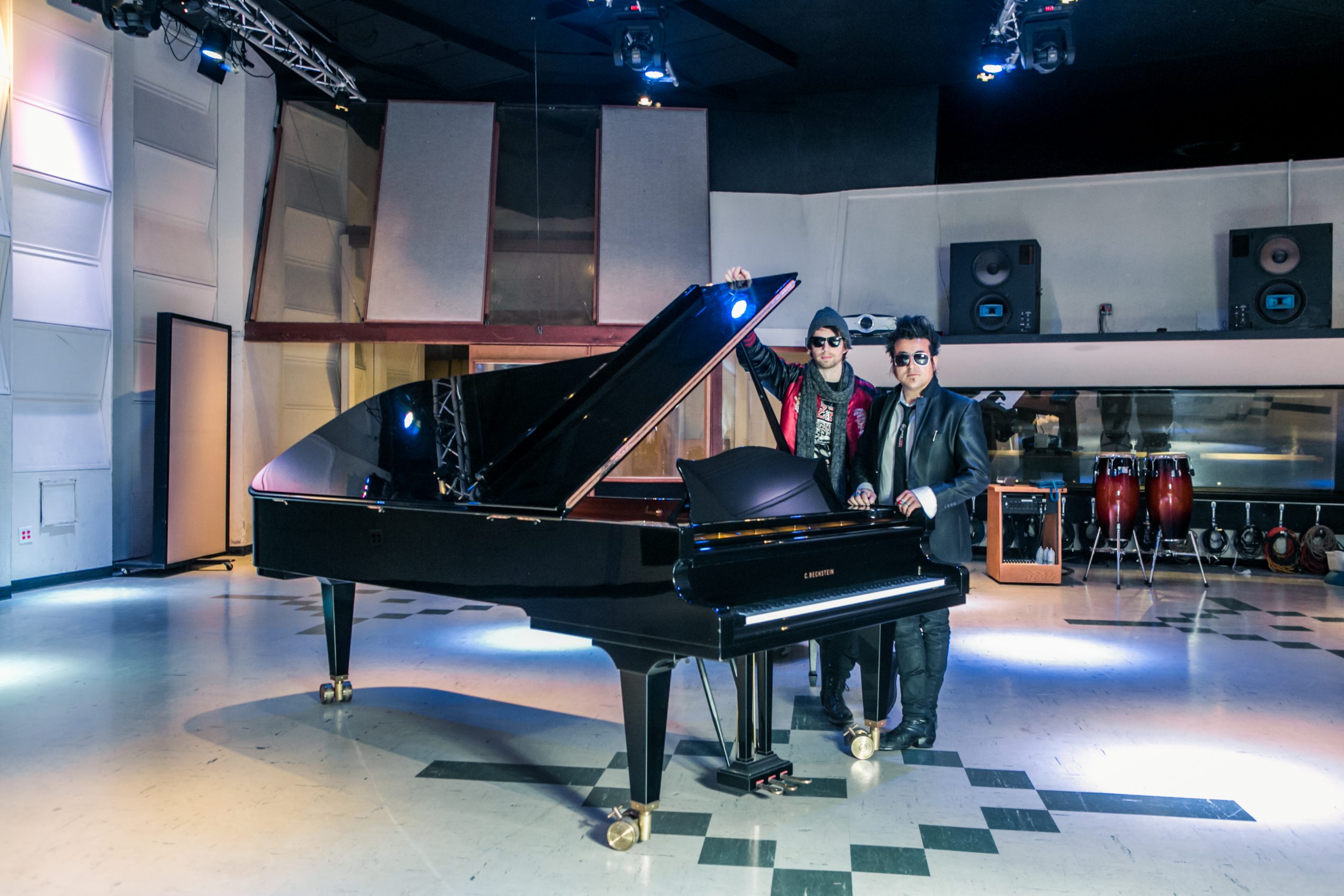 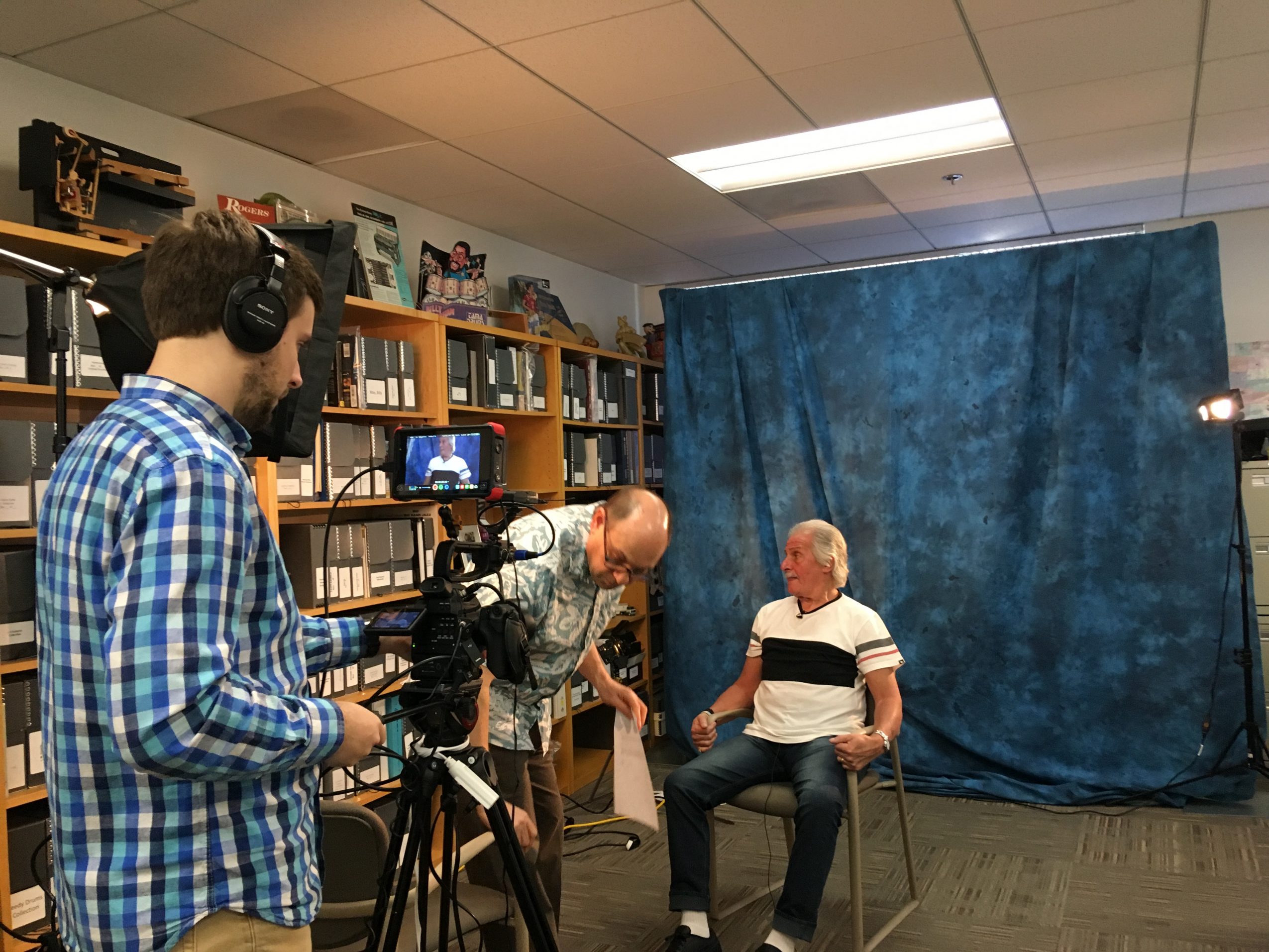 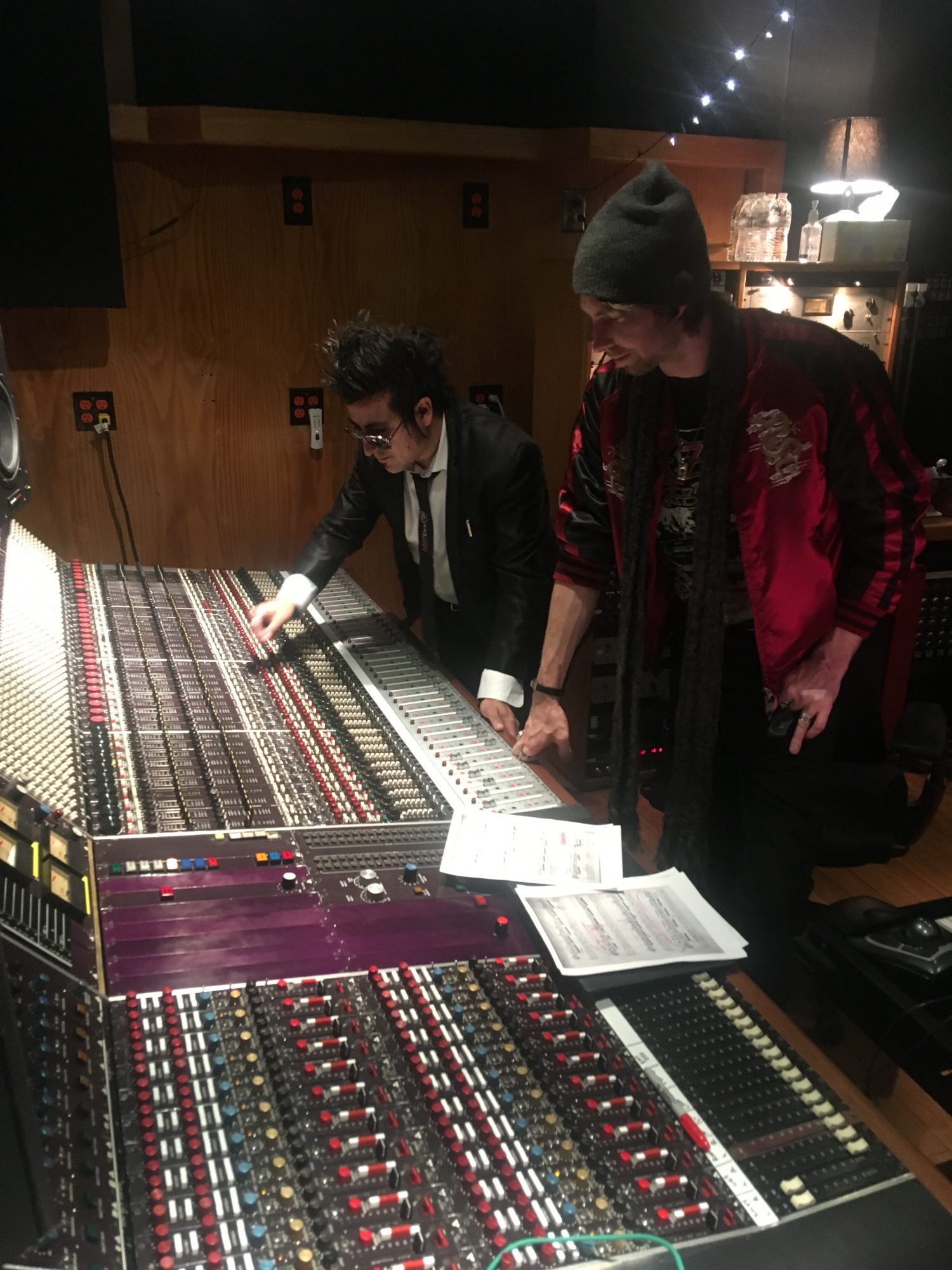 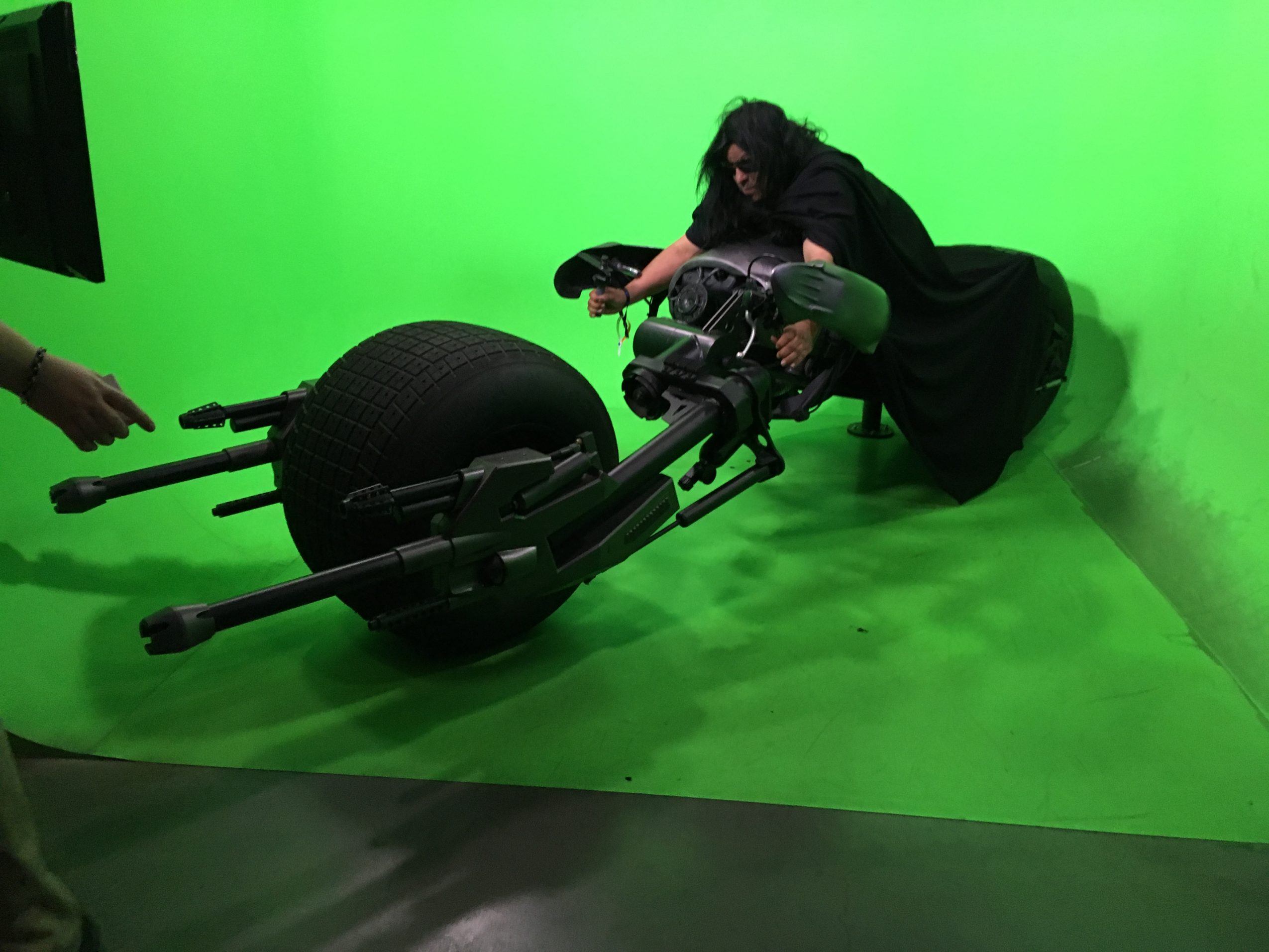 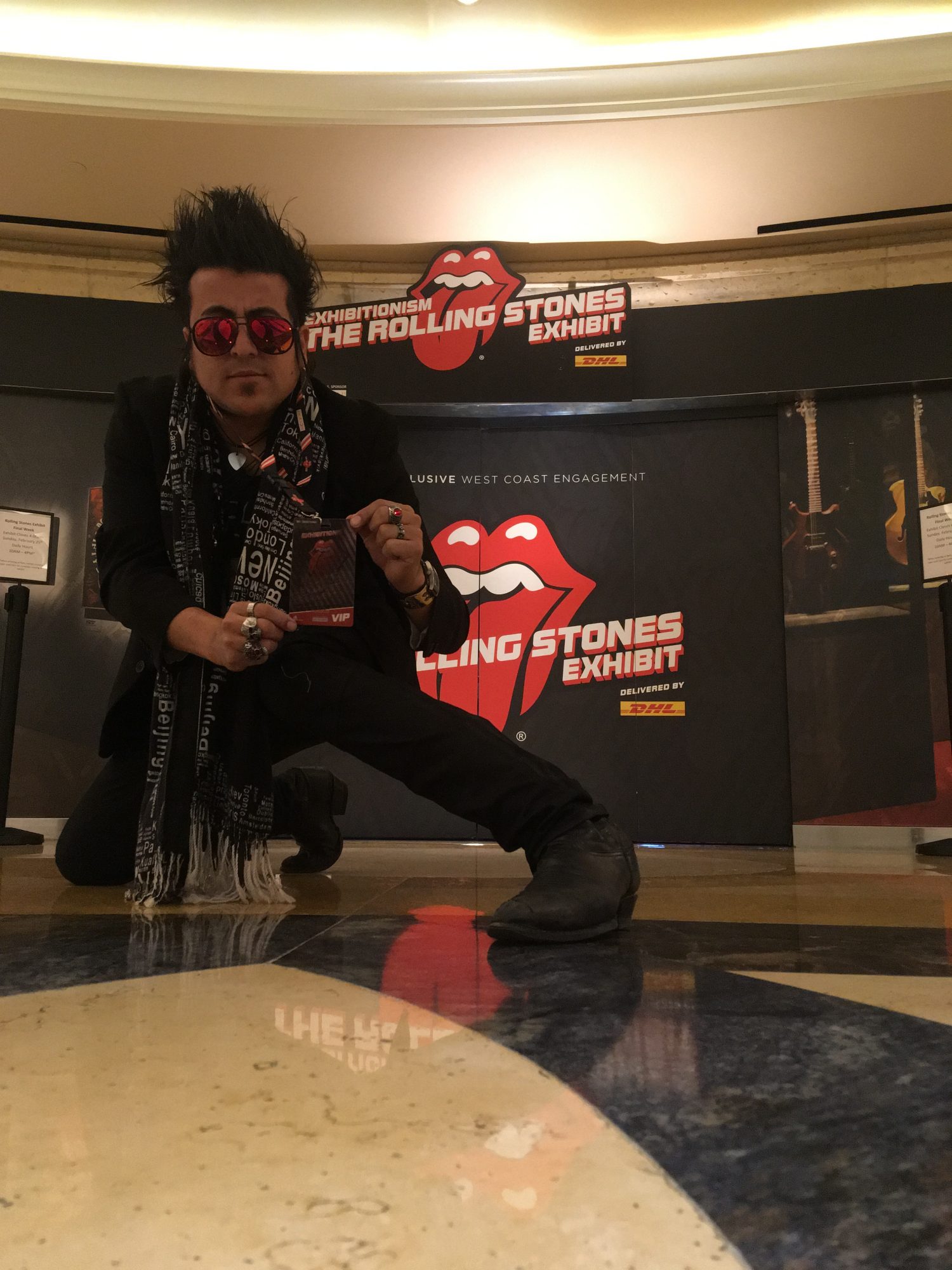 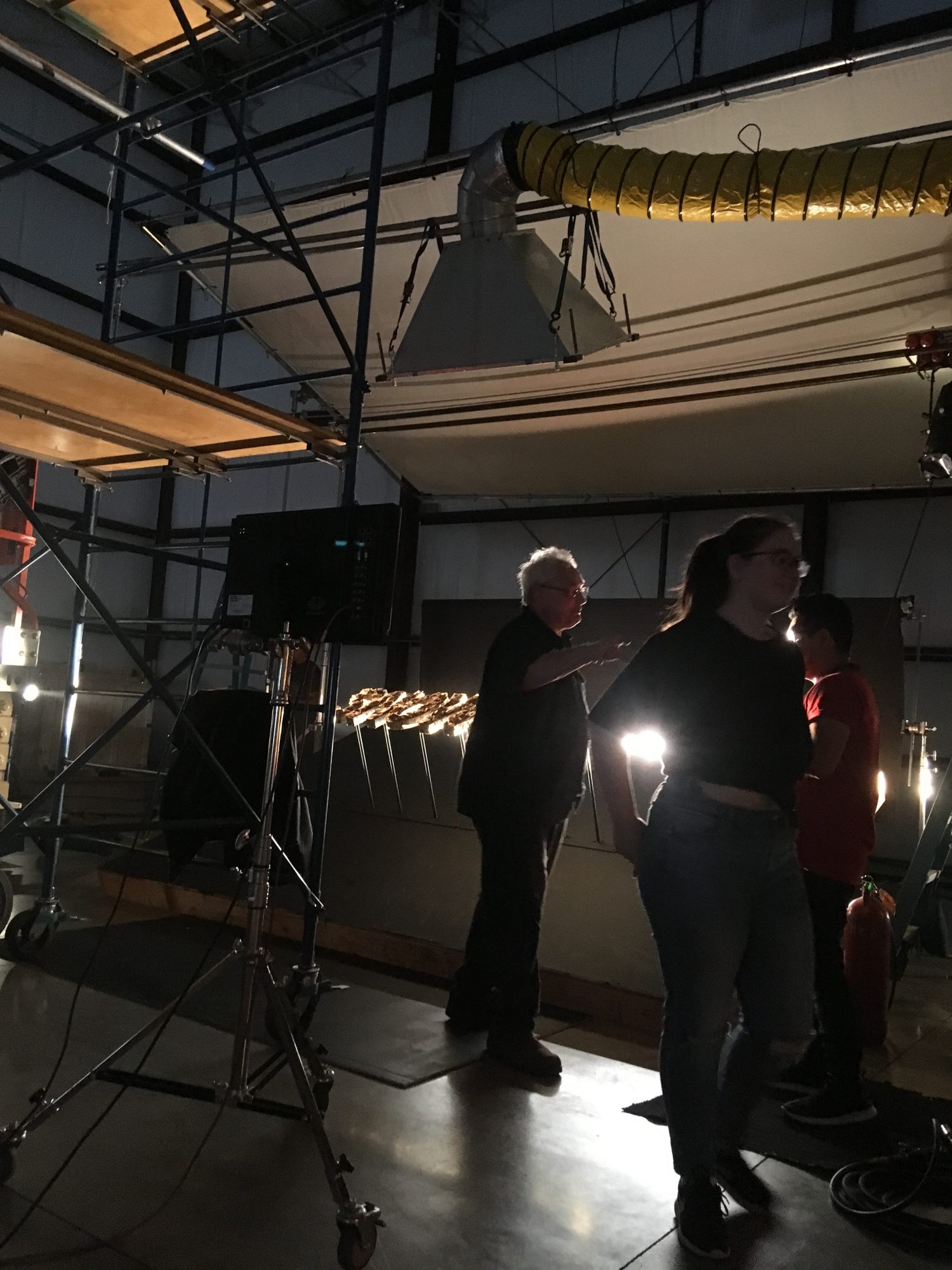 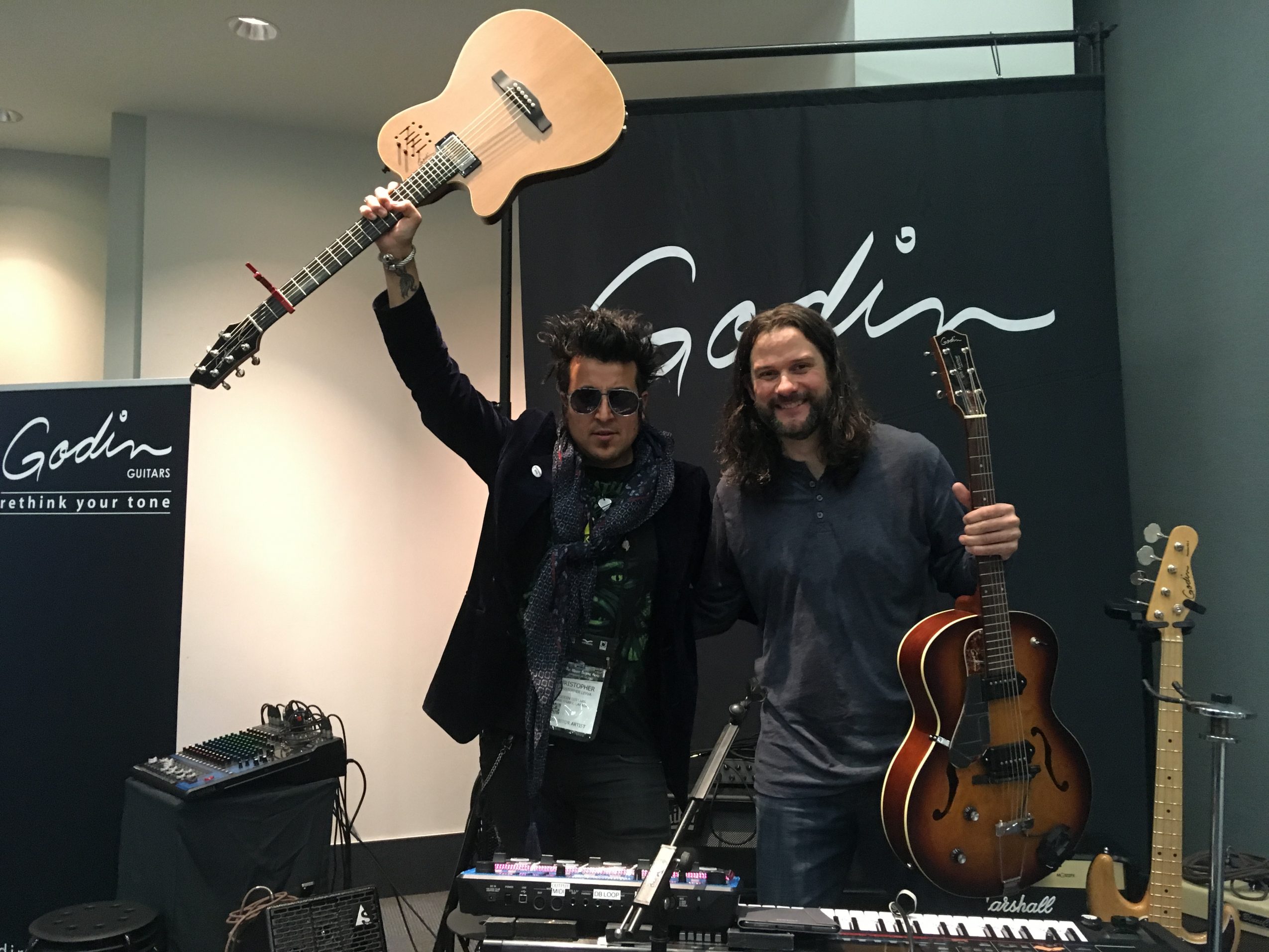