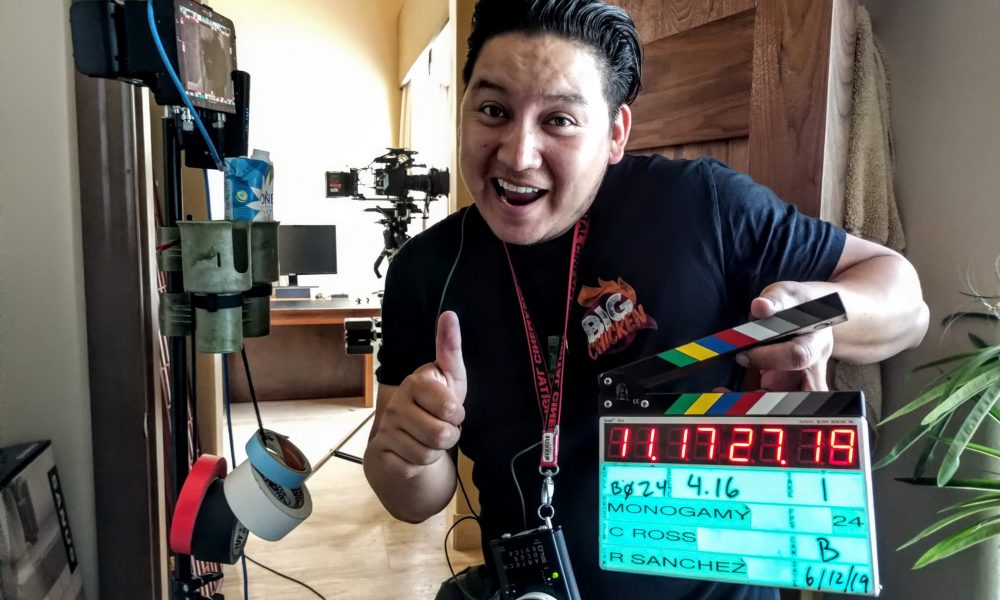 Today we’d like to introduce you to Christian Garrido.

So, before we jump into specific questions, why don’t you give us some details about you and your story.
In 1994, I went to Universal Studios for the first time in my life. I was selected out of the crowd to be the “Director” for a scene. I knew from that moment on that I wanted to make movies for a living. I was born in Guatemala in 1987 and migrated to Los Angeles, CA in October 1991. After being separated from my parents for three years, I was finally with them. When I was in middle school, my family was able to get our first video camera using DV tapes. My hand was glued to that camera. I figured out how to plug it into our VCR and would edit videos using the VCR and the camera cassettes. Mostly videos of my dog but still had stories in them. Soon, I learned how to integrate music into my videos and started making music videos.

In high school, we upgraded our camera and then I had that stuck to my hand. I was part of the skate scene so I was filming my friends skating and doing tricks. Class projects were videos instead of power-point presentations and every field trip we took, I would document. Once I graduated high school, I wanted to stay near my home so I decided to attend Cal State University Northridge. After a couple of years there, film school was not what I expected. I decided to work full time at Universal Studios in hopes of finding a way into the backlot. After a year, it didn’t happen. I was stuck, I had always had three goals in my life, #1 be a Filmmaker/ Director, #2 become a US Marine, and #3 Help others that are trying to get into the film industry that have no idea how to.

Overall, has it been relatively smooth? If not, what were some of the struggles along the way?
Like many, working in the entertainment biz has been a dream. I was completely lost and for a person of my background, this isn’t something that my family ever thought would be an option for me. My mother wanted me to be a doctor or an attorney and this was anything but that. I tried several ways of wedging myself into the industry and failed. I worked at Universal Studios for seven years and never made it into the backlot. No matter who I talked to, I could not get a definite answer on how break into the industry. Everyone kept telling me I just had to do it. It wasn’t until after my service in the Marine Corps (which had nothing to do with film since I was in the infantry) that I was able to get my foot in the door. I joined a group called Veterans in Film and Television (now Veterans in Media and Entertainment), that I was brought on as an intern on HBO’s Ballers. I was assigned the camera department and after that, I was ready to join the union.

Please tell us about CG FILMS.
My company is just starting out, but I have been shooting independent music videos, short films and commercials since 2015. I want a company that delivers the best quality of content we can create and at the same time find the lost talent that is still looking for a way into the industry. People that don’t know anyone to show them the way, point them in the right direction or just get a taste of what the industry is like without having to attend a film school and get paid while doing so. Our company has been fortunate enough to have been able to network with bigger networks and have sent some of our previous staff to work for them.

If you had to go back in time and start over, would you have done anything differently?
I would have started earlier. At the time, I didn’t understand when someone would tell me to just pick up a camera and start making content. I thought that they were just giving me a generic answer. I did do it, but it wasn’t until 2015. I was working as an electrician and one of the journeymen came up to me and said, “You should’ve stayed in school and become what you wanted to become.” I realized at that moment that if I stayed working there, I was never going to chase my dream of becoming a filmmaker. That same month, I quit and started to write. By April of 2016, I had written my first short and was getting ready to shoot. We shot over a weekend and edited over the following two weeks. I had my first short. It was terrible, but it was only the beginning. 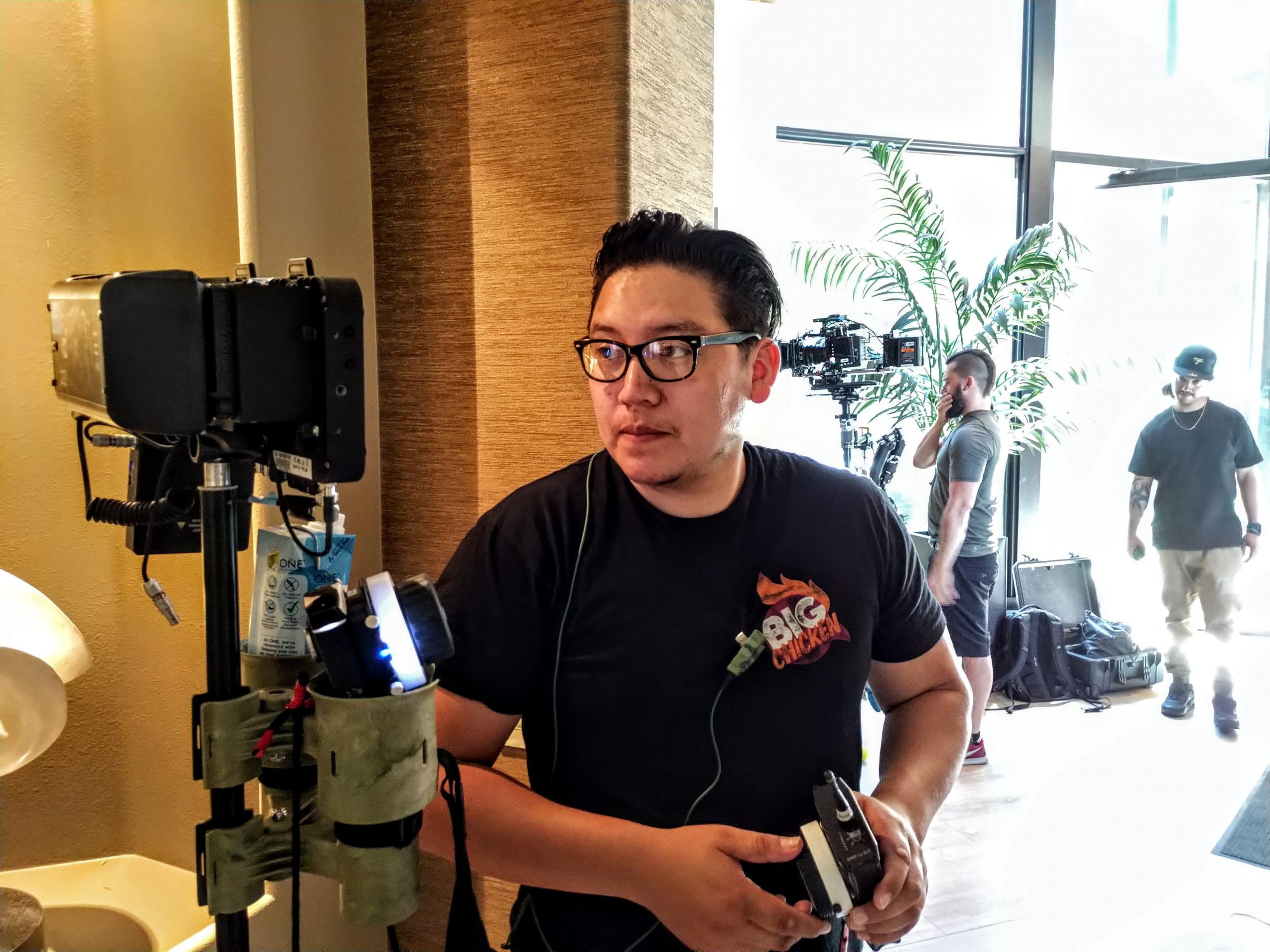 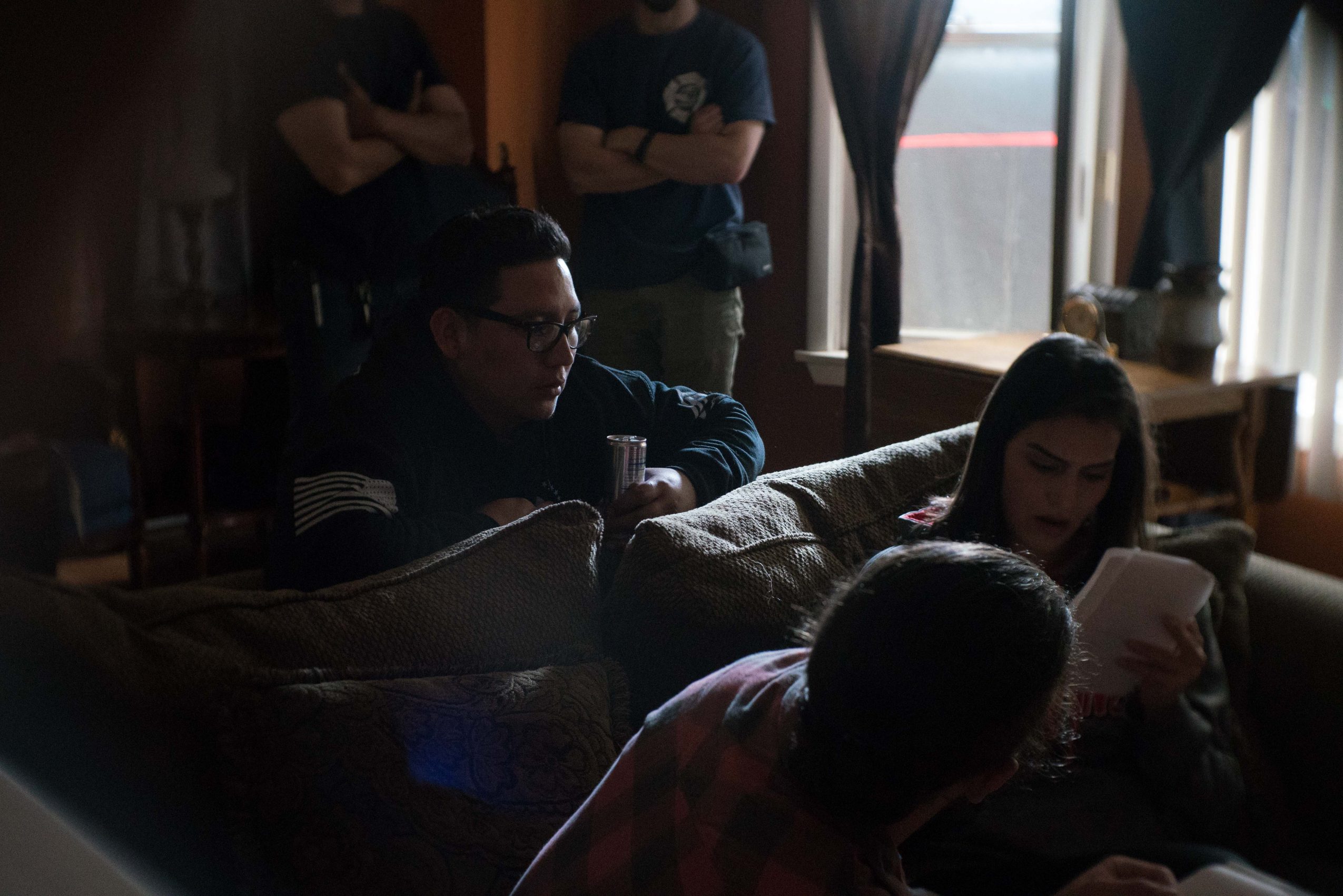 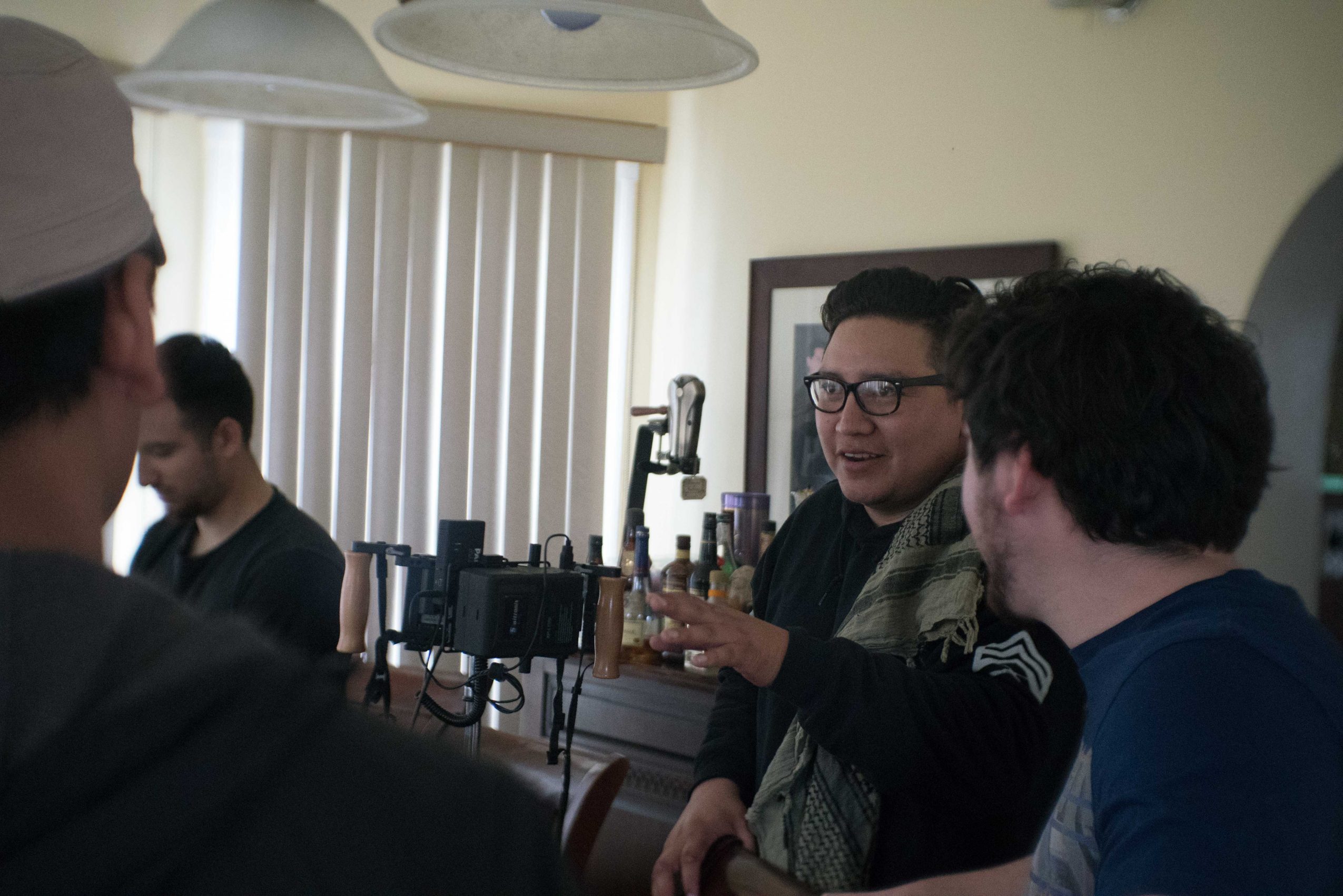 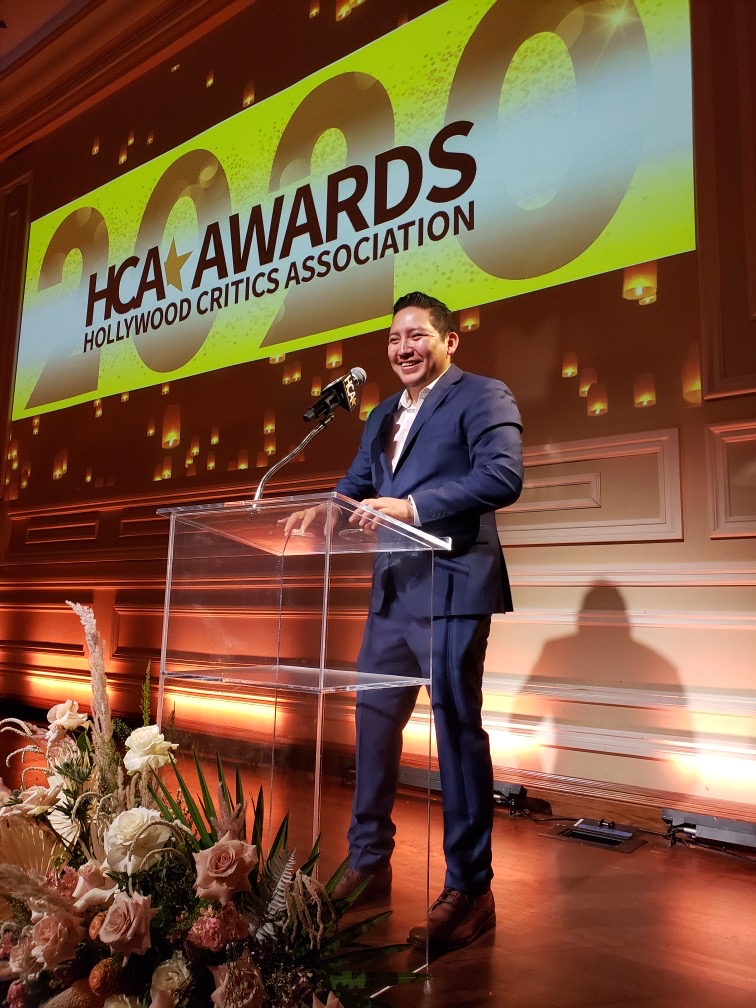 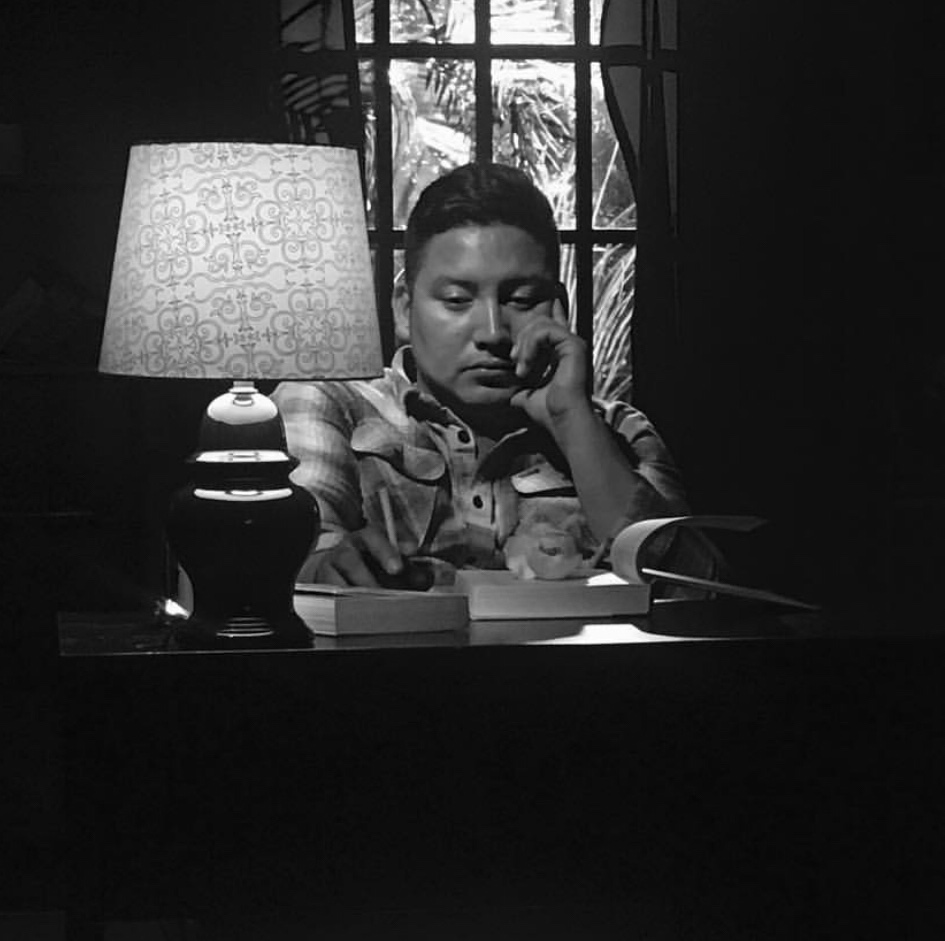 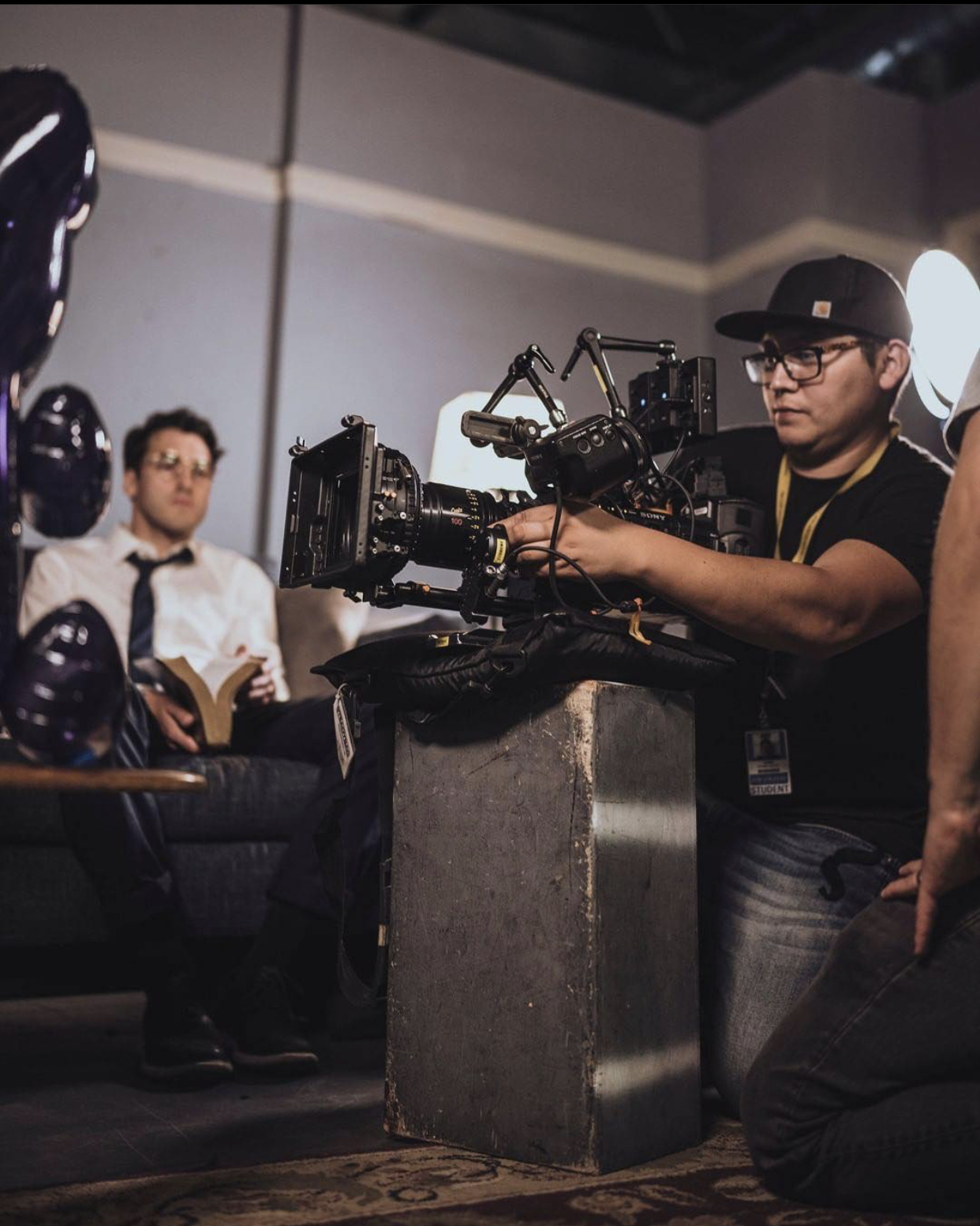 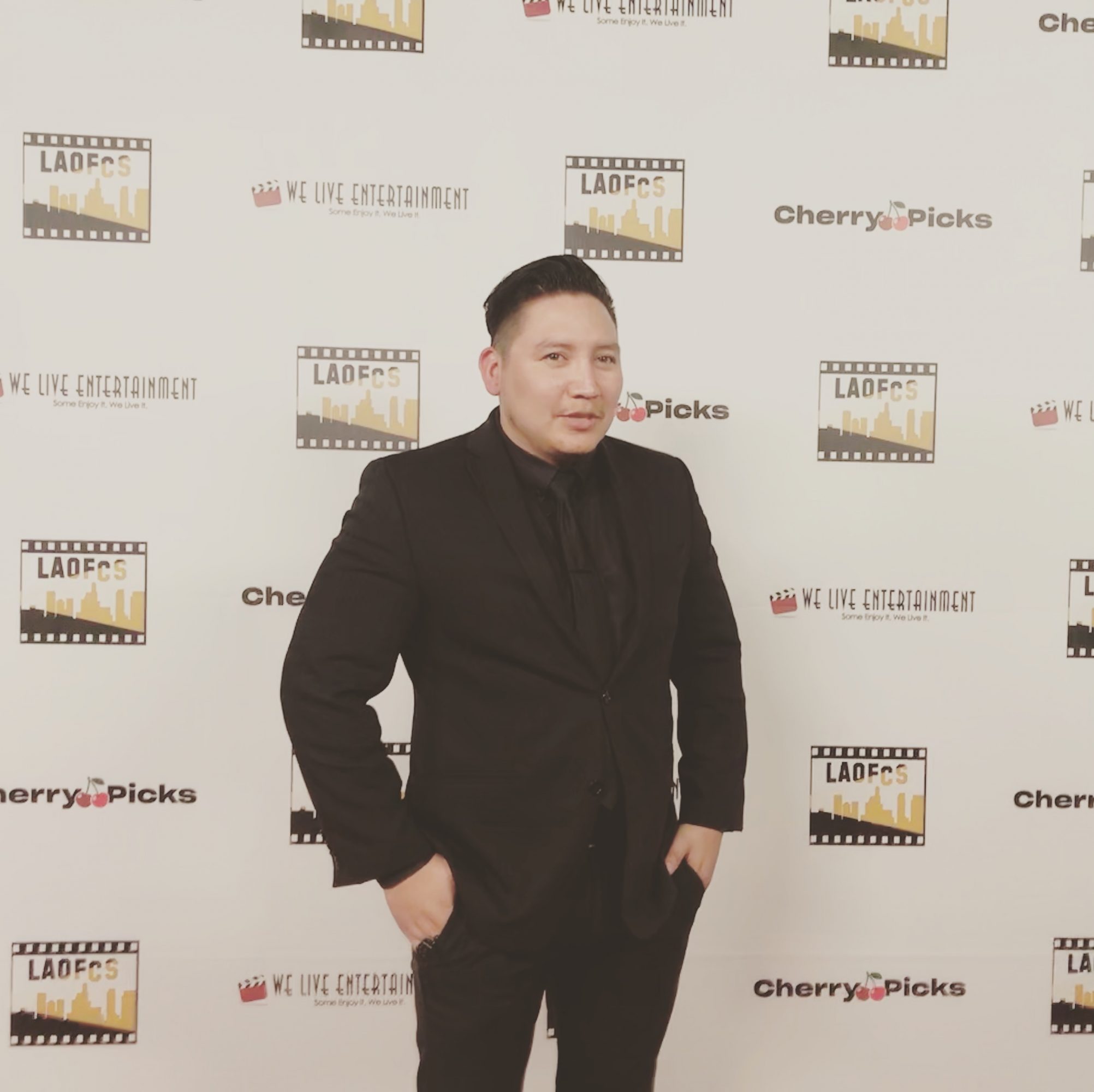