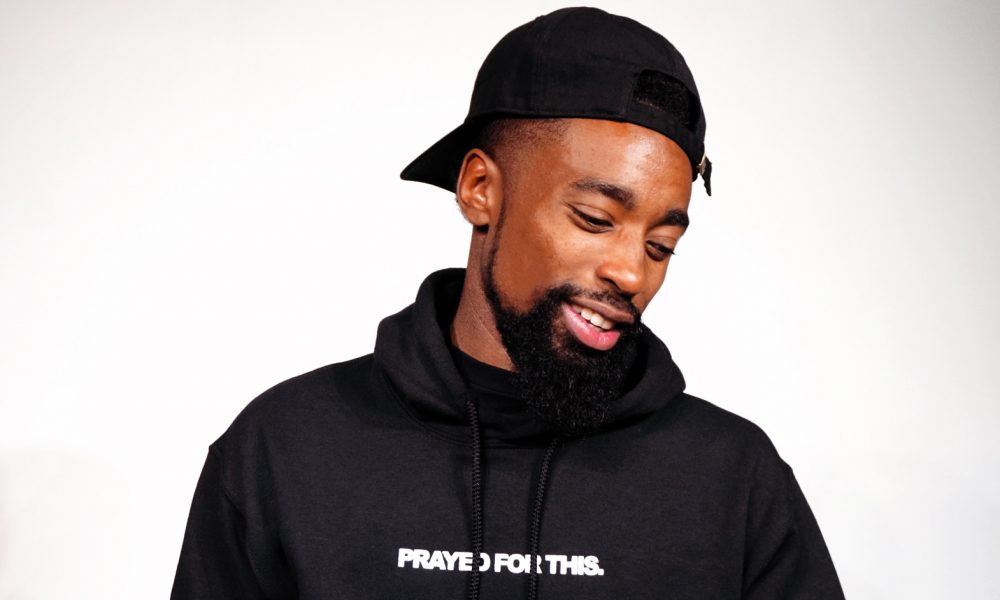 Today we’d like to introduce you to Young C.

For lack of better words, Young C is your complete artist. With the foundation of original Hip-Hop and Gospel. Growing up in Riverside, California, Young C has always had a love for rhythmic poetry over beats, but it was not until 2007 that he actually began to record. Hundreds of songs and plenty of small mixes were made over a two-year period by Young C and a local team producer.

In mid-2009, an unorganized, mixed CD fell into the hands of Jus-tus’, a production team for Interscope Records, and they fell in love with the raw talent of Young C. After plenty of meetings and studio sessions Young C signed to an independent label, Joining Universal Sounds Together (J.U.S.T.) Productions, in late 2009.

Young C was able to open up for major mainstream artists such as E-40, YG, Too Short, Miguel and more.

But as success came, Young C wasn’t complete. He knew his purpose was bigger than just making music but to use his gift to change the world.

In 2015, Young C released a project titled “Black Hoodie” which helped Young C reach a peak moment in his carer. He was offered a recording contract by Interscope Records. Knowing how beneficial and rewarding this opportunity would be, Young C rejected the deal.

Young C started a brand new journey in life that lead to him becoming a Gospel / Christian Artist.

In 2017, he released his first Project as a Gospel / Christian artist titled “Vitamin C”.

Since doing so Young C has found this to be his purpose. Now understanding that his calling is to spread the Gospel.

In 2019, Young C was touring and doing shows with Gospel Legend Tye Tribbett, he was apart of the “The Love Revival Tour with headlining artist “Montell fish” and he just released a new album titled “It Is Finished”.

Young C is looking forward to what 2020 may bring his way but most importantly, how his testimony will help someone out of there struggle.

We’re always bombarded by how great it is to pursue your passion, etc – but we’ve spoken with enough people to know that it’s not always easy. Overall, would you say things have been easy for you?
Music is challenging because so many people chose to pursue music as a carer. Some of biggest challenges you face is sounding like another other or trying to separate your sound from what’s already being created.

Another challenge I faced was transitioning from a hip hop artist to a Christian artist. You never know how the fans that followed before will receive after making a decision so drastic as that.

Can you give our readers some background on your music?
One of the things that I believe that sets me apart from others is I’m very transparent. Any music you hear from is from experience from things I’ve went through personally or been around.

One thing I’m most proud about is never settling. Believing in the gift God has given me.

Has luck played a meaningful role in your life and business?
The favor of God has been on me. A lot of artists can’t walk away from or out of situations like I have and still be able to create at the level I have. I consider that a blessing. 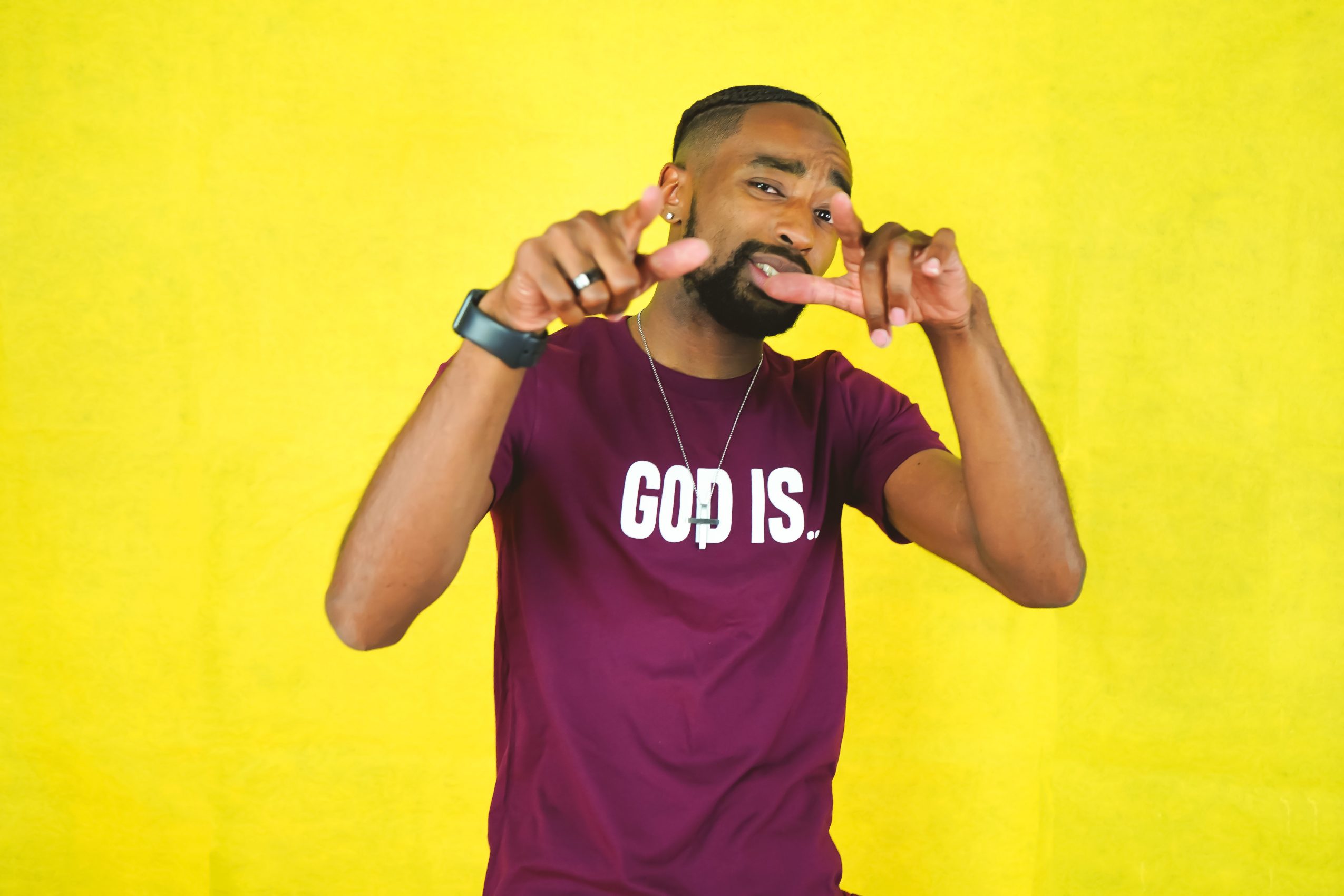 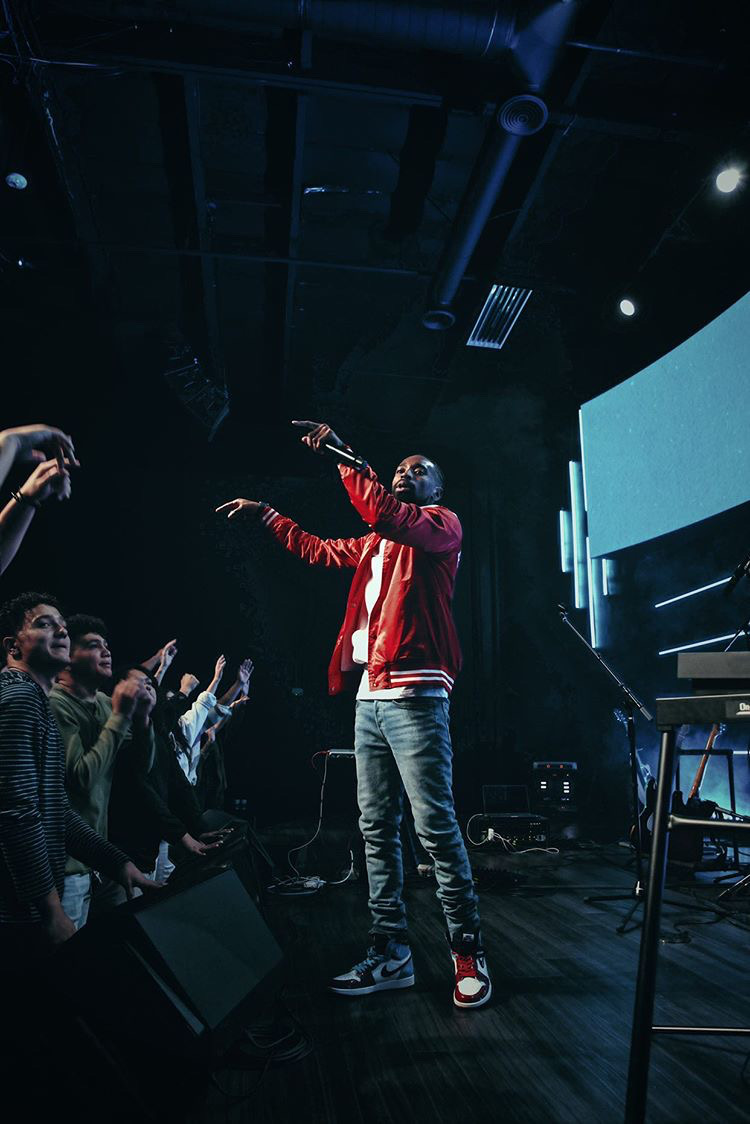 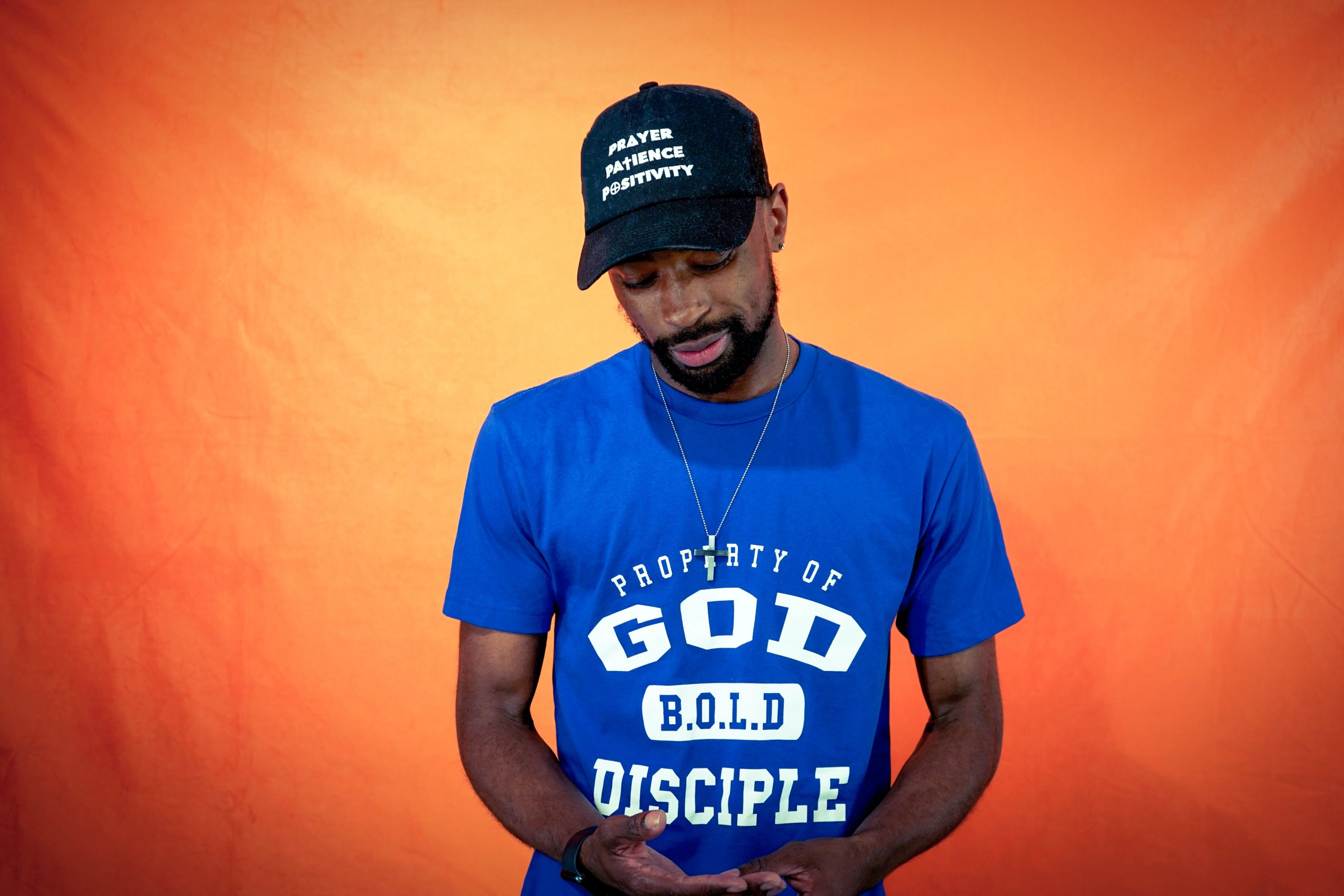 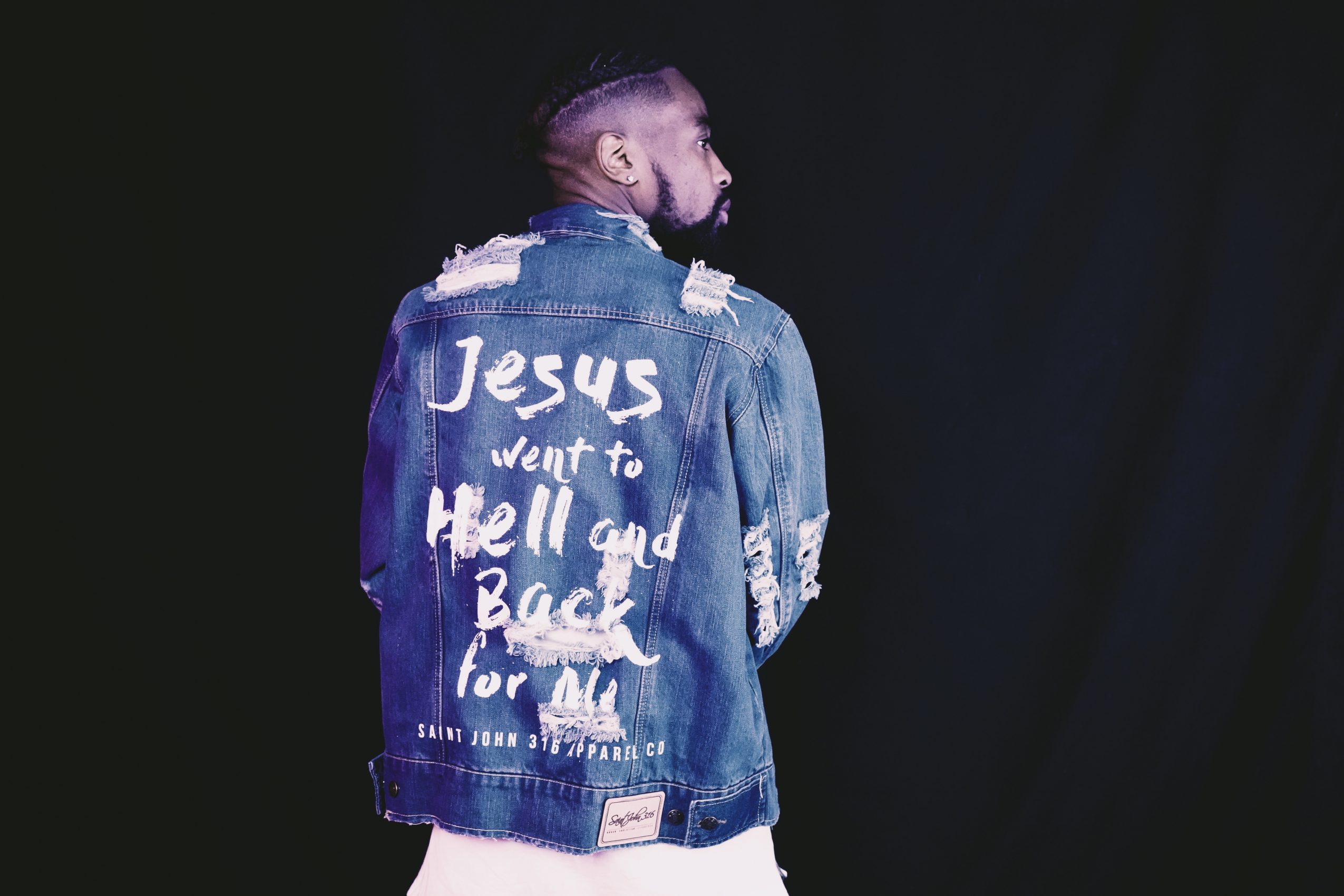 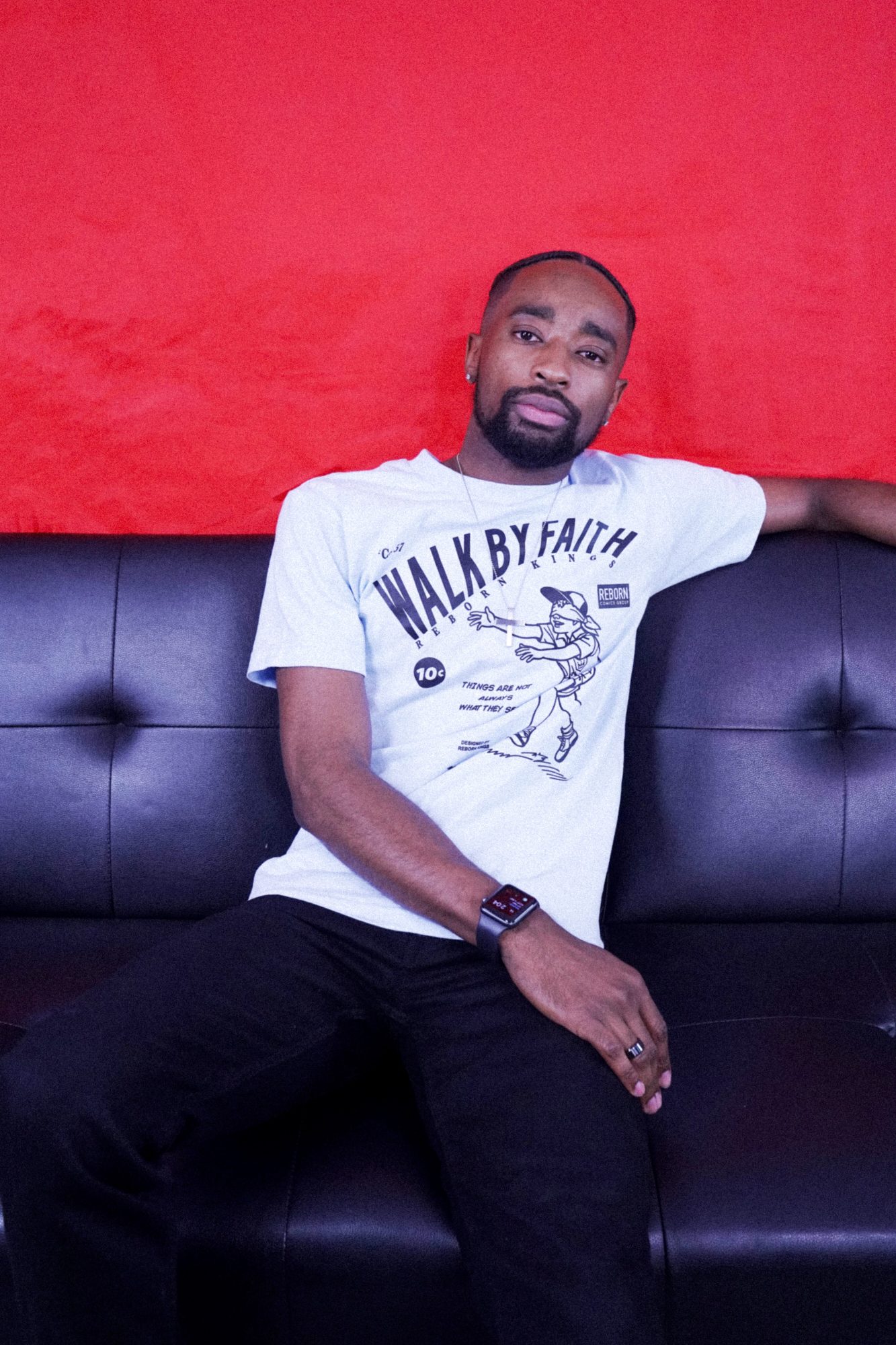 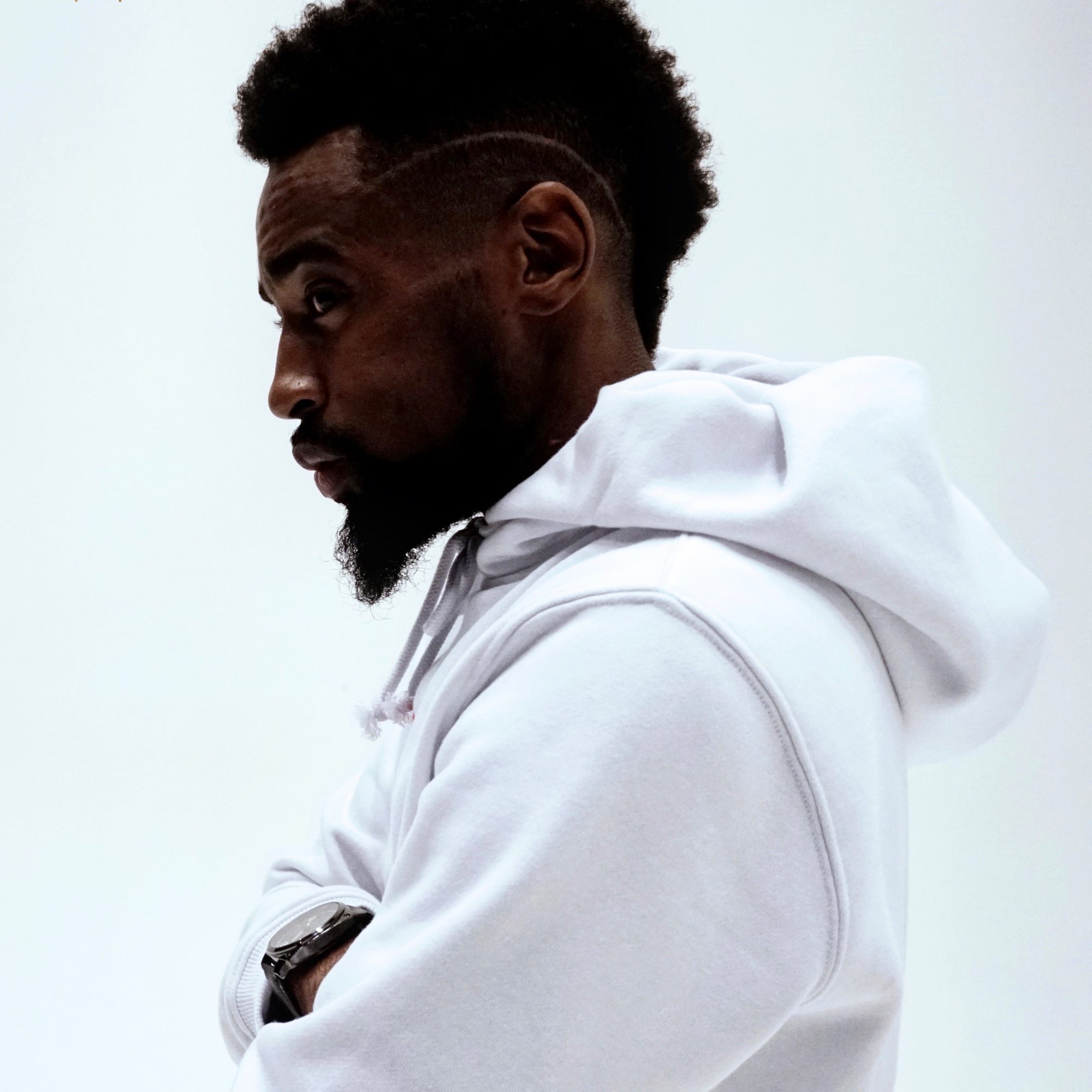 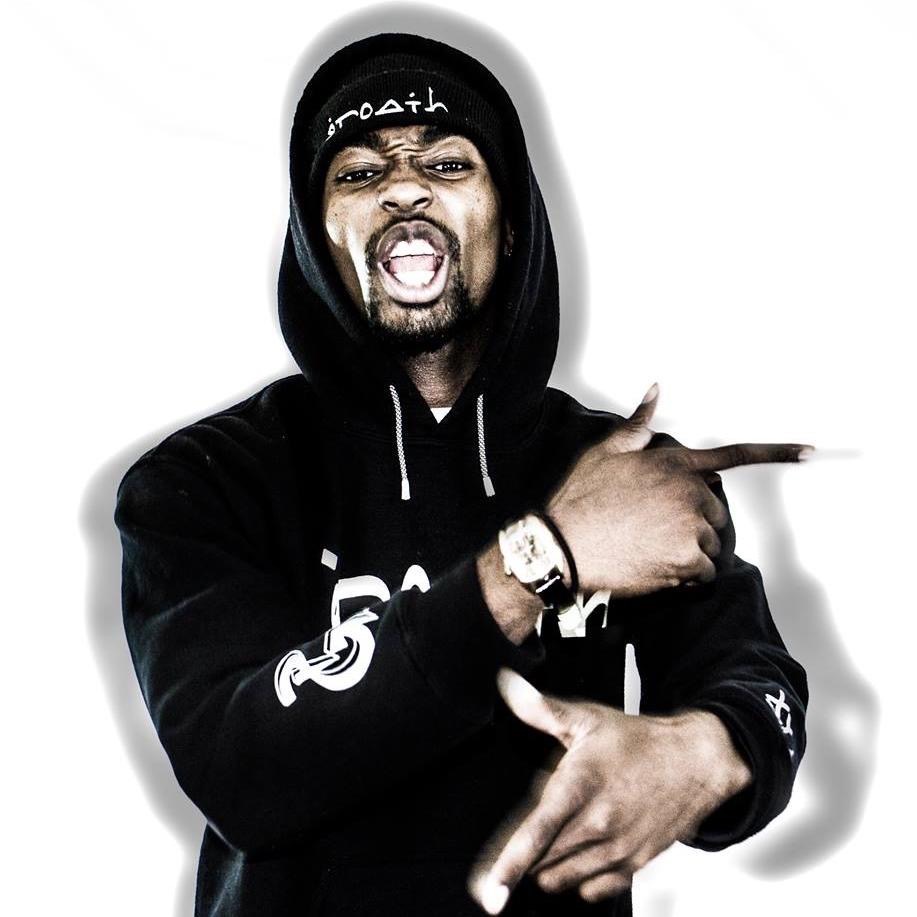 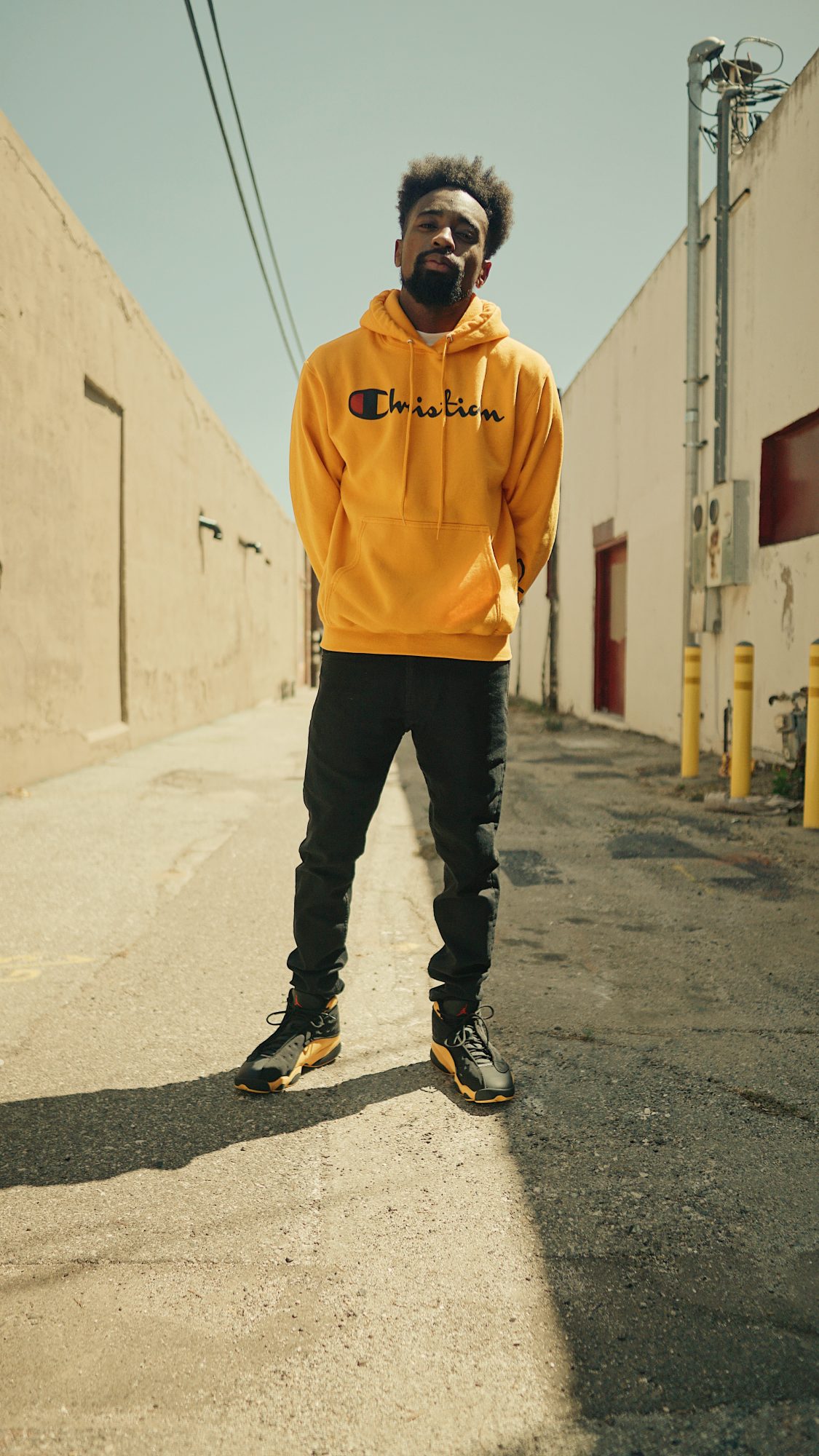