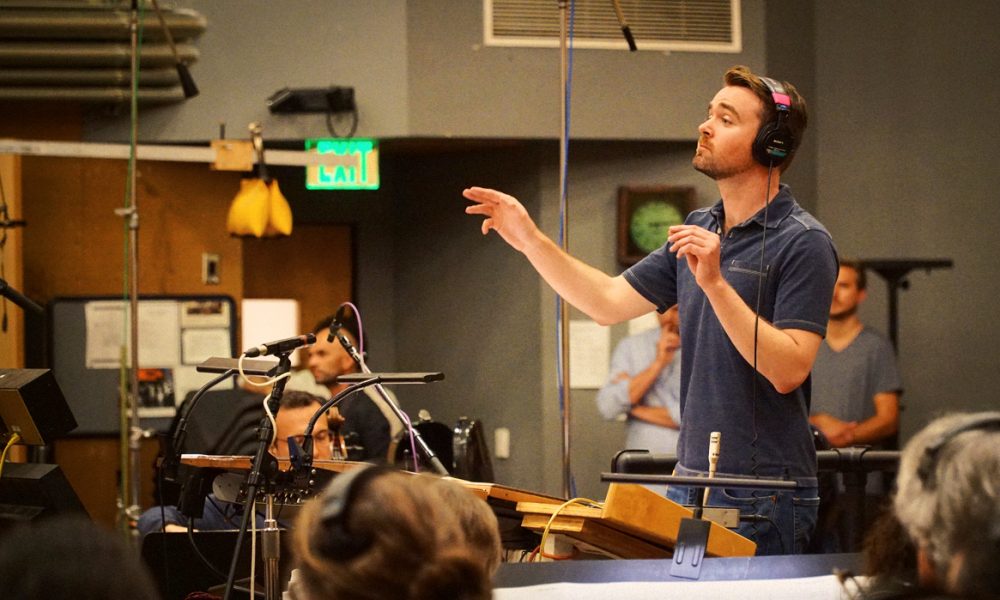 Today we’d like to introduce you to composer Chris Ryan.

So, before we jump into specific questions, why don’t you give us some details about you and your story.
You know, I often joke that anyone trying to figure out what to do with their life should think back to what they were doing when they were ten years old. When I was ten, I was managing my school’s broadcast club, making short films with my friends, and building didgeridoos out of PVC pipes in my garage. So, I guess I sort of landed in the only logical place for a weirdo like me!

I grew up in Massapequa, NY, and in elementary school, we used to have these show-and-tell days. My friend was reading a story from the series ‘Scary Stories to Tell in the Dark,’ and asked if I could improvise piano music behind her. I had a blast—you know, creepy descending scales as characters walked down the stairs, the whole nine yards. In retrospect, I guess you could say that was my first real “gig.” I only recently made this connection, but—a decade later, that same friend ended up playing viola at the premiere of my first symphonic piece. I think that sort of sums up my origin story: I was extremely lucky to have incredible friends, family, and teachers who encouraged me to get in over my head, make mistakes, and have fun. Funnily enough, this past year I had the opportunity to write theme music for a fantastic podcast called ‘Scary Stories to Tell on the Pod.’ That was a cool full-circle moment.

Even though music was such a large part of my life growing up, in high school I became very interested in directing, and ultimately ended up going to the University of Miami to study film. However, I pretty quickly realized I was only taking on projects based on what I thought would be the most fun to score. I sort of became an undercover composer in that way, sneaking past security guards at the music school to use their practice rooms at night. I scored my first film sophomore year, and the following year, I got my first real taste of the industry when a piano arrangement I made of the music from ‘LOST’ went viral on YouTube. I ended up missing a few days of class to record it as a solo piano album with Michael Giacchino in LA. It was an incredible experience—the first time a career in music actually felt tangible to me. But, admittedly, I had a lot of catching up to do.

After graduating, I spent a few years in New York City working in administration at a music school, poring over orchestration textbooks on the subway, and saying yes to as many composing gigs as I could get my hands on within the film, theatre and sketch comedy worlds. Then, in 2017, the time finally felt right, and I convinced my husband to make the cross-country trek to Los Angeles with me. I was very fortunate to land my first job out here as an assistant orchestrator, and I was promptly reminded that there’s no better way to learn than by doing.

Since then, I’ve been extremely lucky to write and arrange on some very fun and fulfilling projects. This past year, I orchestrated on DC Films’ ‘Shazam!’ for Benjamin Wallfisch, worked on several Netflix shows, recorded some of my music with a 64-piece orchestra as part of the ASCAP Film Scoring Workshop, and scored a number of indie projects that I’m quite proud of. Overall, it’s been a slow-and-steady kind of race, but I am so happy to be doing what I love.

Overall, has it been relatively smooth? If not, what were some of the struggles along the way?
Ha! Oh, none of this has been smooth. I can confidently say I’ve made a career out of getting in way over my head—saying “yes!” and figuring out the rest later. I think, like many people in the arts, self-doubt has been a major obstacle to overcome. Not having a degree in music is a thing that hung over my head for a very long time. I mean, it’s hard not to be a little self-conscious when you’re in an industry surrounded by some of the best musicians in the world.

This year, I’m particularly grateful to Jennifer Harmon and Michael Todd, who took a chance on me by inviting me to participate in the ASCAP Film Scoring Workshop after several years of applying. In many ways, being accepted was a deeply personal goal of mine, and the experience helped me finally lay to rest my imposter syndrome. For a couple months, at least!

Can you give our readers some background on your music?
A few days after the recording session for the ASCAP workshop this past July, a fellow participant, the wonderful Clémentine Charuel, came up to me and said, “Ah! I have your melody stuck in my head!” I’ll be honest—in a way, it was the validation I’d been seeking my whole life. I’ve resigned to the fact that I’ll never be the next Beethoven. But if I can get a melody stuck in your head… to me, that’s the ticket.

I think there’s a part of me that’s very old school. In the past decade or two, there’s been a push away from memorable film music—the idea being that, if you notice the music in a film, it’s doing too much. But to me, ‘Titanic’ will always be a distant tin whistle. ‘E.T.’ will always be those soaring strings. When you marry picture with the right music, something happens. I can’t quite explain it, but I think it’s about as close to magic as we’ll ever get. For me, that’s the most exciting part of the job. Finding the musical counterpart for a piece of film—the combination that makes both elements resonate longer and louder than either ever could alone.

Last month, my husband was helping me finalize a new composing reel, and after watching it, he said, “It’s pretty cool how diverse the projects you’ve worked on are.” I was like—what? It wasn’t necessarily a thing I had actively sought out. But in retrospect, so many of my favorite collaborations have been international. I think at the end of the day, as a storyteller, working with directors from all walks of life is key. In a perfect world, my music will always sound like me. But finding the common threads and bits of humanity from project to project—that’s exciting. That’s why we do what we do.

If you had to go back in time and start over, would you have done anything differently?
You know, I try not to dwell on regrets; I think there are a million ways to get to the same place, and all our hiccups play a role in making us who we are. But, I will say this—sometimes, I wish I’d been a little more experienced when I got my first break. I was still in college. I was so young; I was very much a fan then.

In hindsight, so much of this decade has been spent trying to “catch up,” so to speak—trying to learn as much as I could, work on as many projects as I could—all in an attempt to justify a really cool opportunity I was given when I was just starting out. That being said, I stand by what I said earlier. I’ve made a career out of getting myself into situations where I’m in over my head, and the desire to prove myself has been a recurring theme throughout my life. I think there’s a little piece of that fire in everything I’ve done. 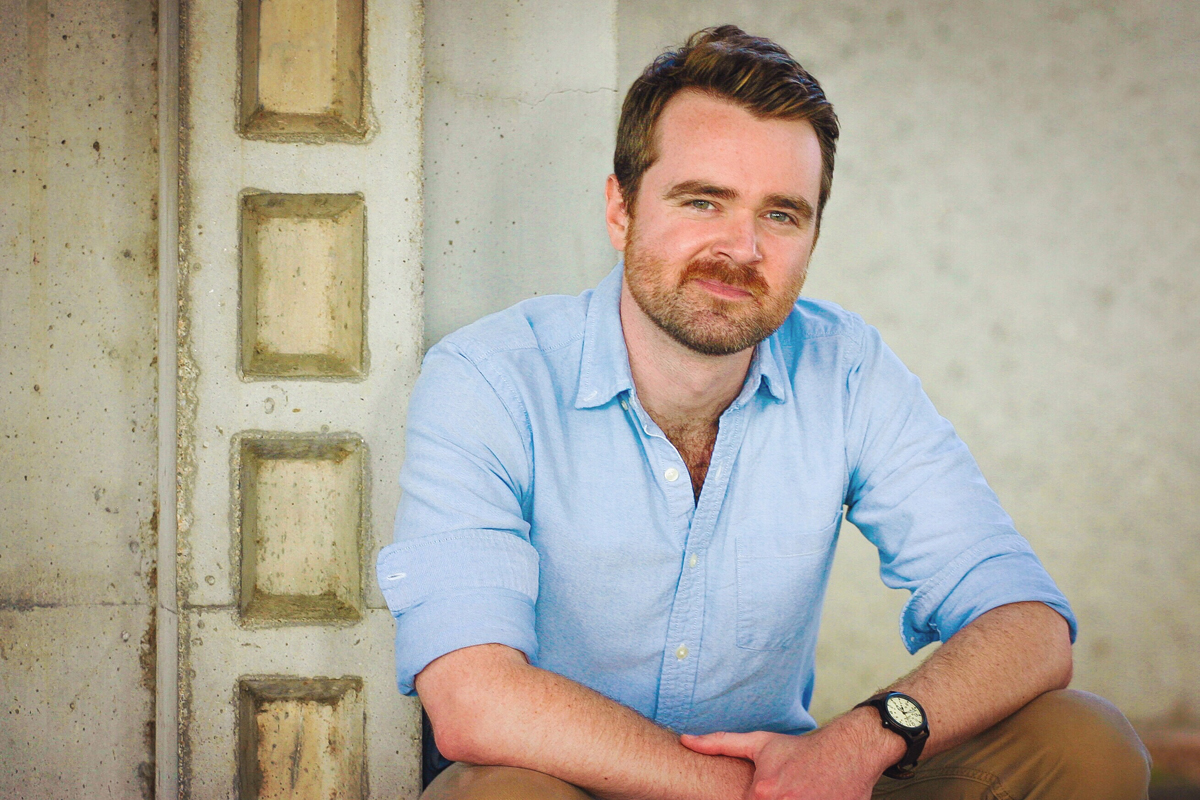 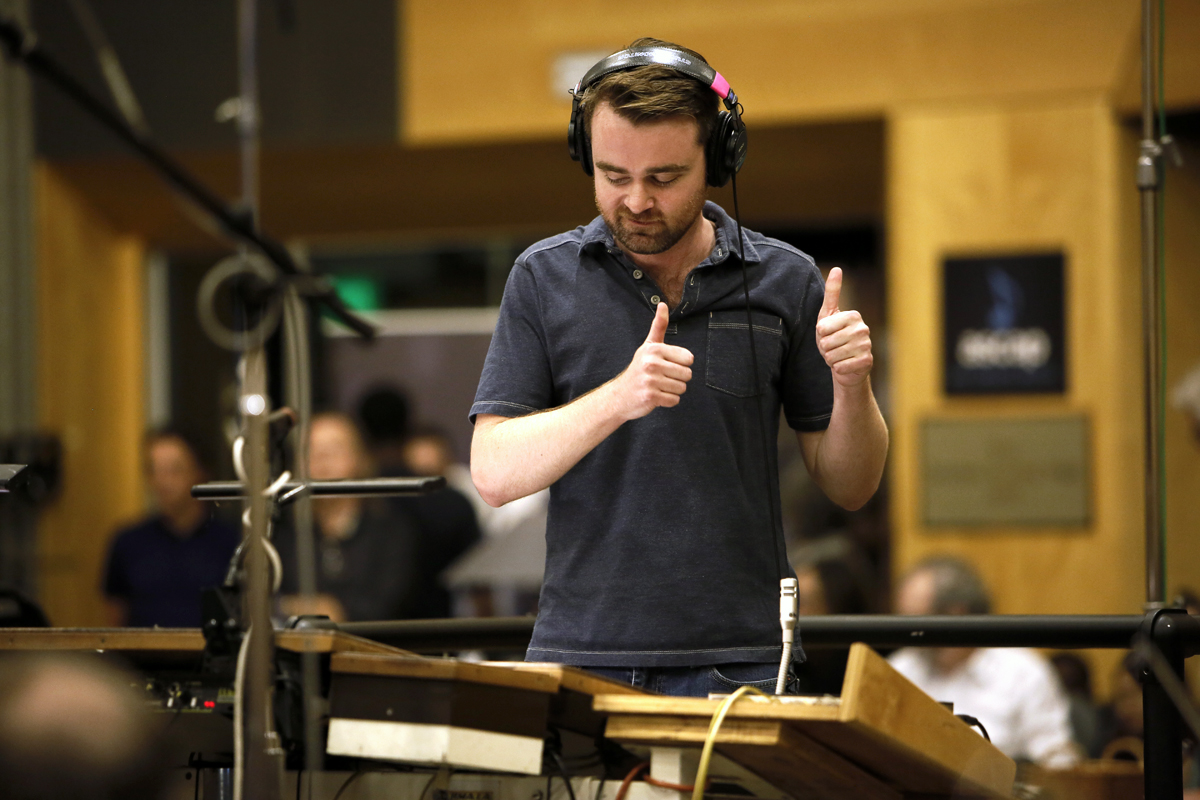 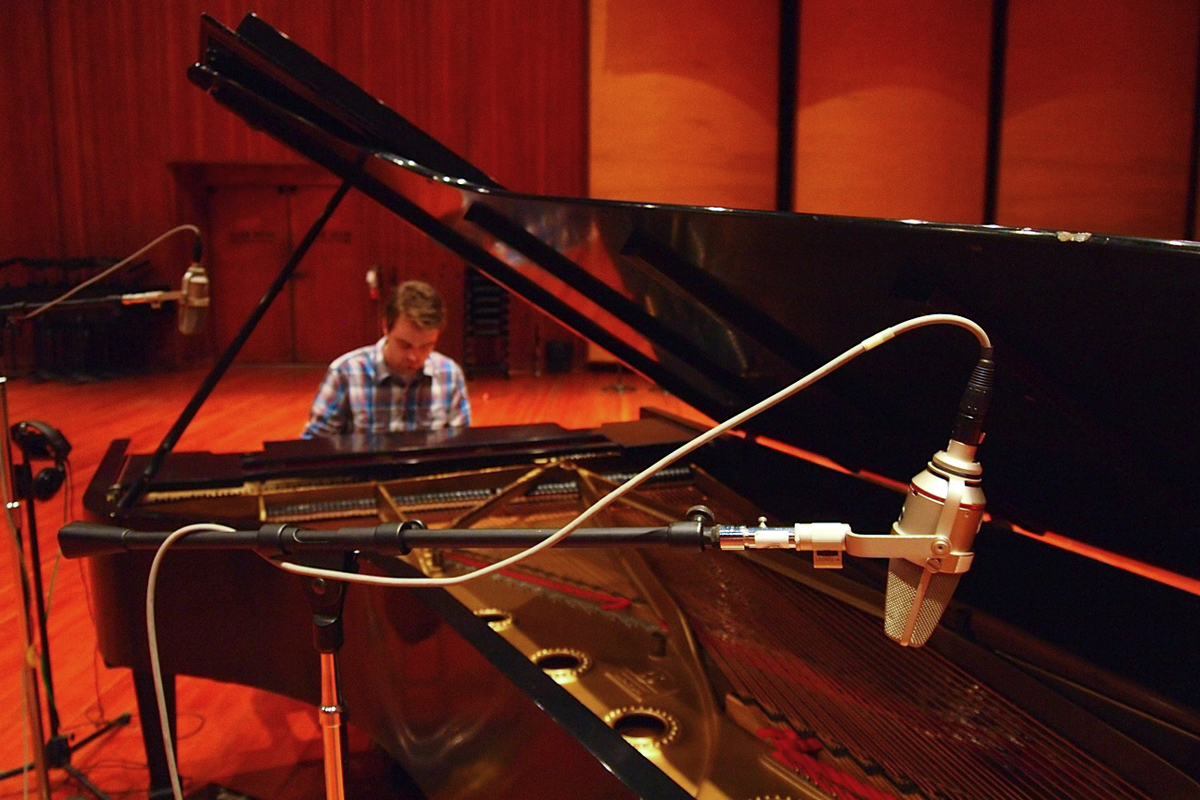 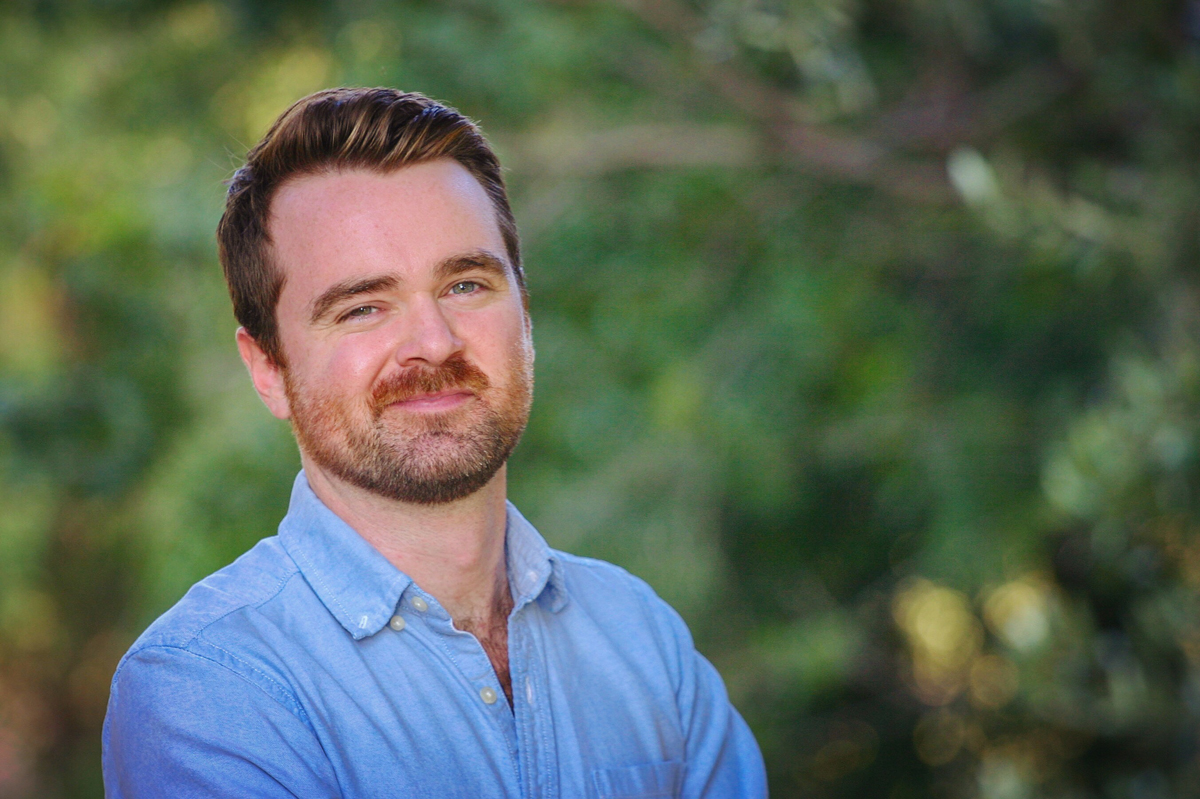