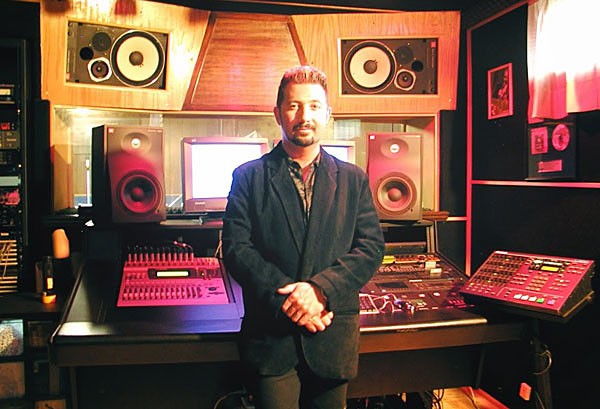 Today we’d like to introduce you to Chris Pati.

Hi Chris, so excited to have you on the platform. So before we get into questions about your work-life, maybe you can bring our readers up to speed on your story and how you got to where you are today?
40+ year music business veteran. Record Producer, Artist, Multi-instrumentalist (Keys, bass, percussion, guitar, violin), conductor, arranger. 2 dozen Top 20 Billboard hits to my credit. Built and ran four recording studios. Founder/Chairman of www.indimusic.tv. A 24/7 global Music Broadcast Network and independent social community. Recently to answer the challenge of the coronavirus pandemic founded www.iconcert.tv…a live streaming platform that enables musicians to monetize their performances from anywhere directly to their Paypal. Started playing drums and piano at the age of three. Began guitar and bass at age seven. Was a musical prodigy, playing Grade 6 Nyssma level music: Liszt, Chopin, Rachmaninoff, Beethoven by the age of nine. Started composing at age eight. Did my first recording session at age 13. Subbed for famed drummer Steve Gadd at the age of 16. Shared the stage with: Bon Jovi, Peter Frampton, Smokey Robinson, Josh Groban, John Sebastian, Hubert Sumlin, Chris Layton, Tommy Shannon (SRV’s Double Trouble). Played for both President Obama and Trump at 2 Inaugurals.

We all face challenges, but looking back would you describe it as a relatively smooth road?
Not so easy…very rough road. Lost my mom at 17. Within one year, father had mental illness, was forced to quit working and I was forced to quit college and get right into the business to support the household. Many good and bad years financially as the income is inconsistent in Entertainment.

Appreciate you sharing that. What else should we know about what you do?
Very loyal, ethical and righteous. Virtuosity on all – Piano/keys/synths/Bass/Guitar/ Drums/Percussion. I am known mainly as a Blues Guitarist (top 15 Billboard Blues album – Black Chair 7/4/98) Musical Director for Peter Noone and Herman’s Hermit’s symphony shows. I arranged all the pieces for symphony and conduct all slows. 40+ years as Producer/Engineer/Song Writer/Arranger/Conductor/Video film Director/ Producer/Editor. Founder/Creator of IndiMusic TV and iConcert TV. Solo Albums: Chris Pati -Blufire Chris Pati and Blufire/Black Chair Chris Pati – The Early Years, Vol 1 and 2 Chris Pati – The Classical Years Chris Pati – Music Squared Groups: Modern Voices – Modern Voices Many (others…not me 🙂 ) say my synergistic talents and visionary abilities are unmatched.

Risk taking is a topic that people have widely differing views on – we’d love to hear your thoughts.
My whole life is one risk after another. I was 18 and I moved out from home with $34 and a 1974 Camaro and some clothes. I lived on the floor in a studio that was not yet a business and ate no frill mac and cheese for six months. I survived, taught myself Engineering/production/studio musicianship…built the business up and eventually bought out the owner. I then moved to a 5-acre estate on the Gold Cost of Long Island and built a studio in the Estate where Rachmaninoff spent the last two years of his life…Centerport, NY. Went Bankrupt in 1991 due to the severe recession and within one year bought a house and built a studio there…. and have been there for 27 years. I now also have a 5,000 sq ft complex/facility with a Video Soundstage, Audio studio, conference rooms, offices, green room lobbys etc… 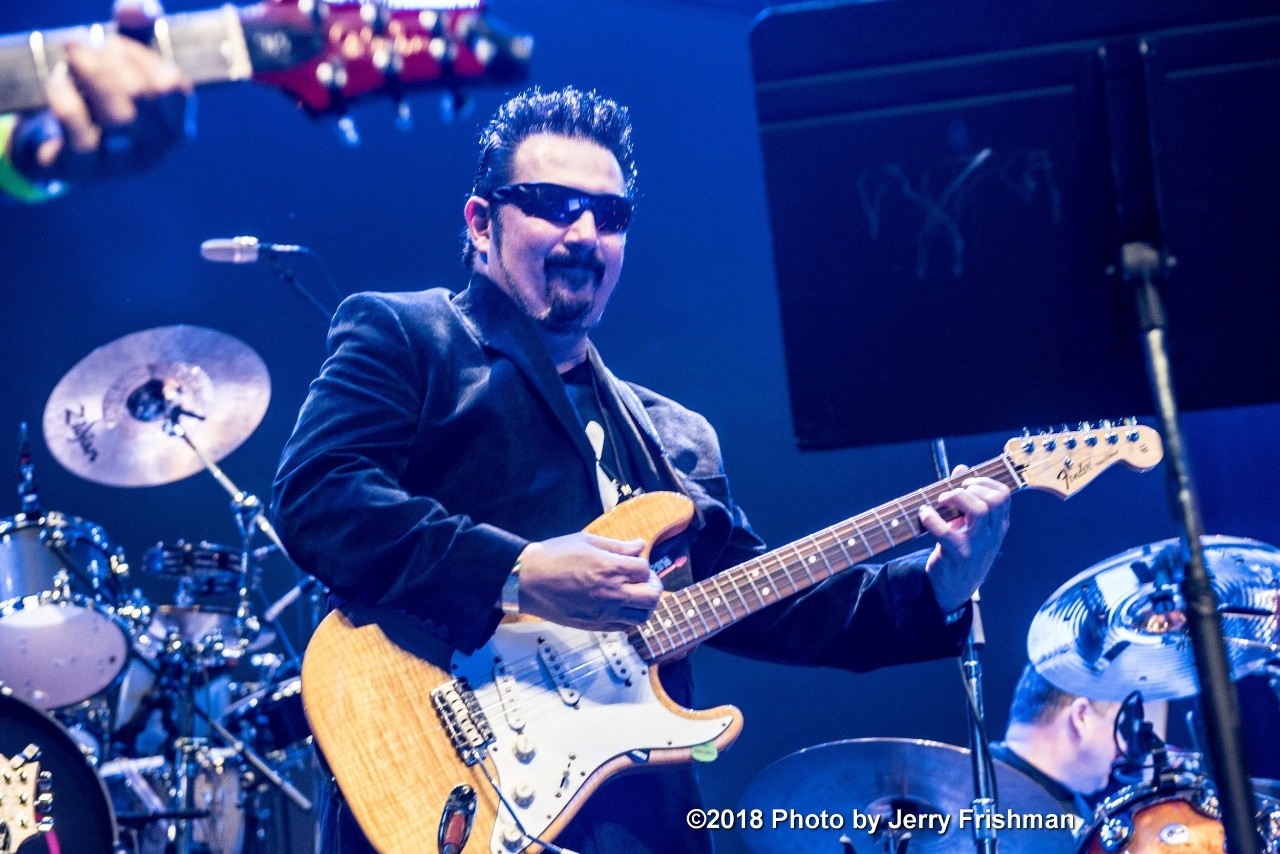 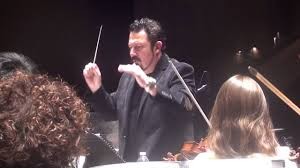 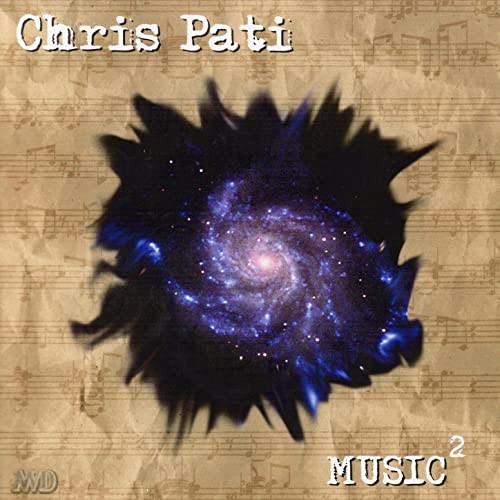