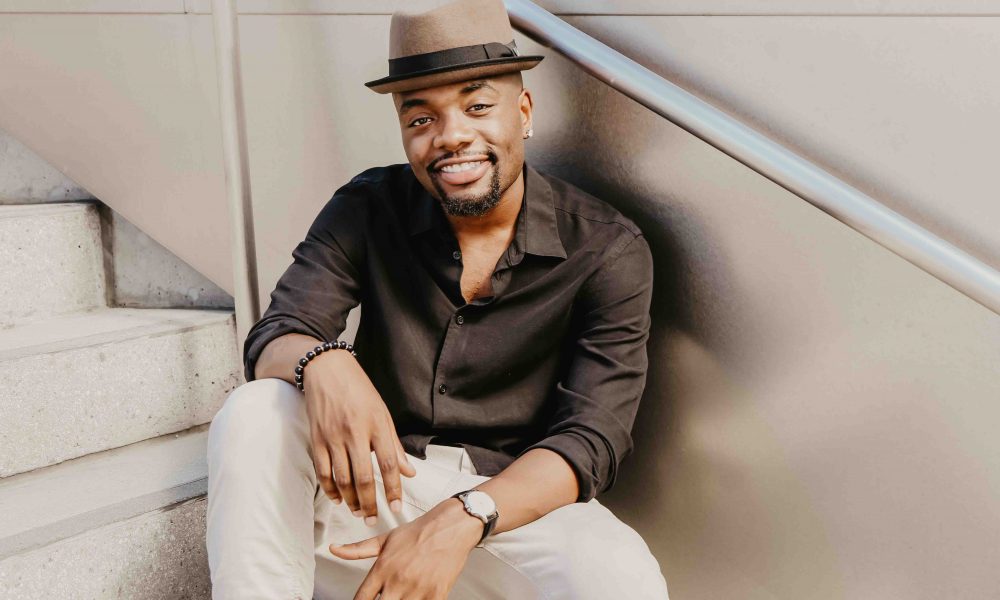 Today we’d like to introduce you to Chris Louis.

Thanks for sharing your story with us Chris. So, let’s start at the beginning and we can move on from there.
I’m originally from Massachusetts, born in Boston and raised in Brockton. I’ve always had an affinity for Arts & Entertainment (music, dancing, acting) thanks to my mother, and I took pride in being creative in that industry. Throughout college, I discovered that I wanted to pursue a career as an actor in LA for film & television. Two years after graduation with a degree in Theatre Arts, I moved to LA by myself. Thankfully, I had wonderful friends and family who made the transition possible. After a year of living out here, I took a leap of faith and decided to pursue acting full-time after leaving a 9-5 job. I made some significant connections and took part in various projects that kept me going and helped put my name out there. My acting coach, Choice Skinner, provided me with the space and guidance to recognize my greatness and taught me the essence of what it means to be a leading black man in Hollywood. All of these things in my life right now, I owe to putting God 1st.

We’re always bombarded by how great it is to pursue your passion, etc – but we’ve spoken with enough people to know that it’s not always easy. Overall, would you say things have been easy for you?
There were a lot of struggles, financially and mentally. I was accustomed to living a particular lifestyle, where making money and paying bills was never an issue. When I first moved to LA, I had little to nothing with no secure plan in place. I had to get settled and find a job before I could do anything with acting. Luckily, I got hired by a behavioral health company I worked for back in Massachusetts to put money in my pocket, but even that at times wasn’t enough to survive the LA lifestyle. There were days I didn’t eat or couldn’t pay bills, not because I didn’t want to, but because I couldn’t afford to. Working a 9-5 put a strain on me and my interests of being an actor and working with other creatives, so I had a lot of discouraging moments and felt depressed. I almost gave up and left LA after my first year of being here. On top of struggling financially, I had moments of feeling lonely due to my whole family being on the East Coast.

We’d love to hear more about your work and what you are currently focused on. What else should we know?
I’m an actor who’s also able to sing and dance. I started off in theatre, doing plays and musicals throughout high school and college. Michael Jackson was a big influence growing up, and as the years went by, I understood that being an artist was not for the faint of heart. I took his artistry, along with several other artists that were part of that genre, and used that to make a presence for myself. I’d be known for dancing like MJ, lip-syncing to a lot of his music, which later transitioned to music by Chris Brown. I’m always inspired by these two artists and how they have an impact on the world, and I work hard right now to create that same impact as an actor.

So, what’s next? Any big plans?
My plans for the future are to become one of the greatest actors in this industry, doing A-List work as a leading man. I want to end up as a series regular on a national show, create and star in feature films, and ultimately produce my own projects. Right now, I have plans to do a series of concept music videos to songs that don’t already have a music video to them, which will include acting, dancing and lip-syncing. I’m also working towards becoming more fit physically so that I can really stand out. My future plans also include giving back to my community and to my people of Haiti and to invest in projects that will go a long way in helping people out of sickness and poverty. 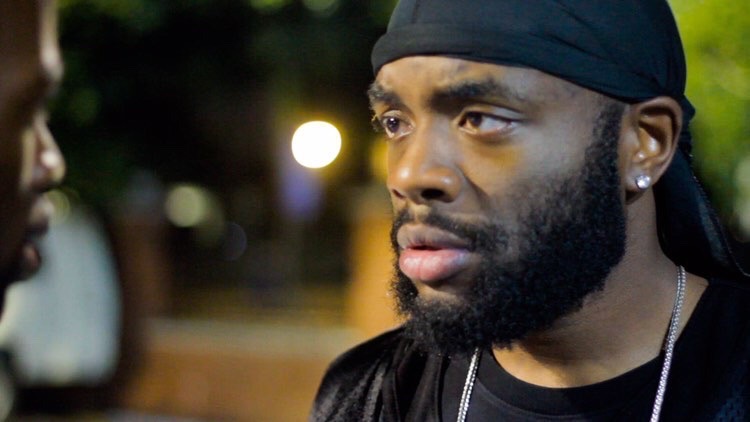 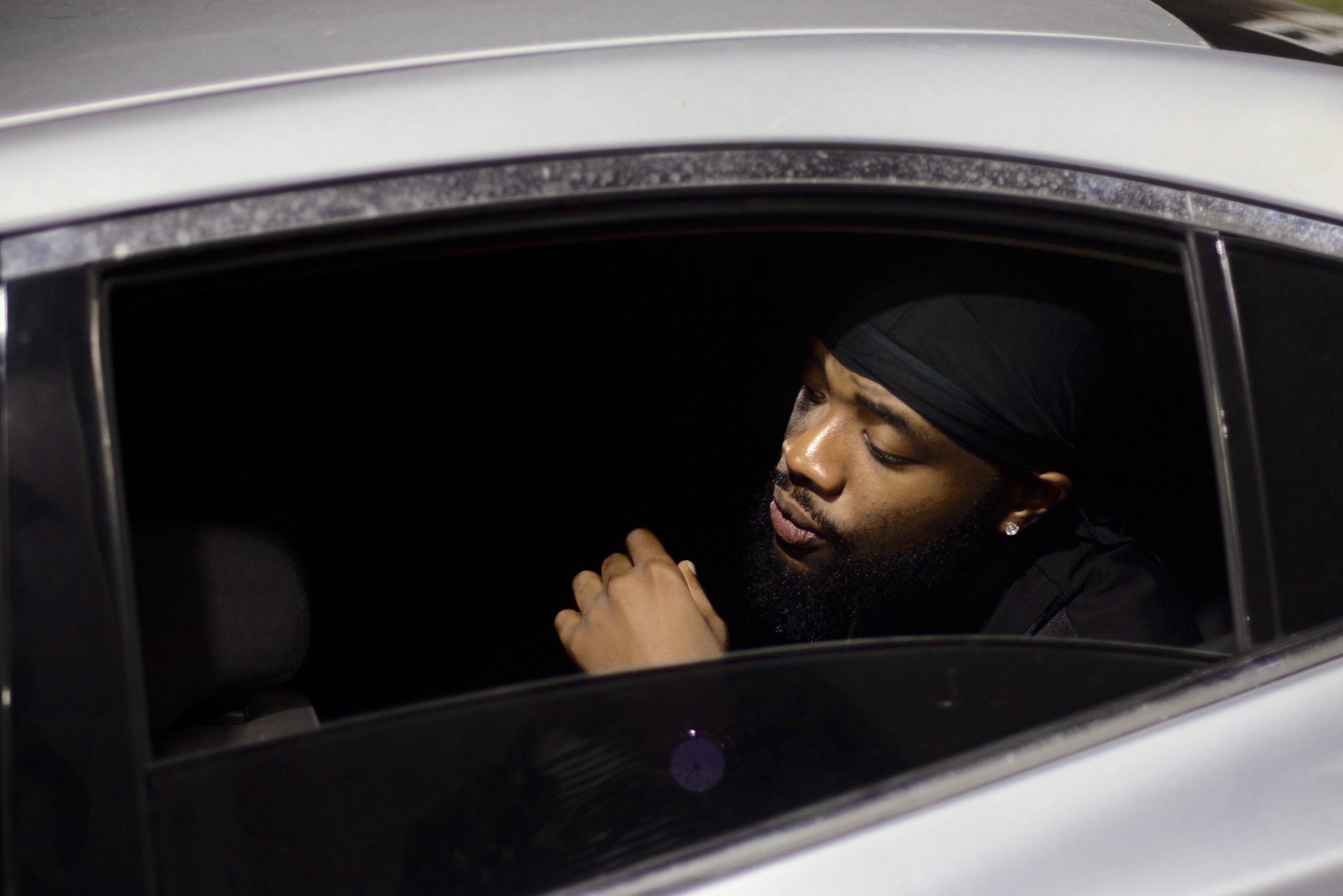 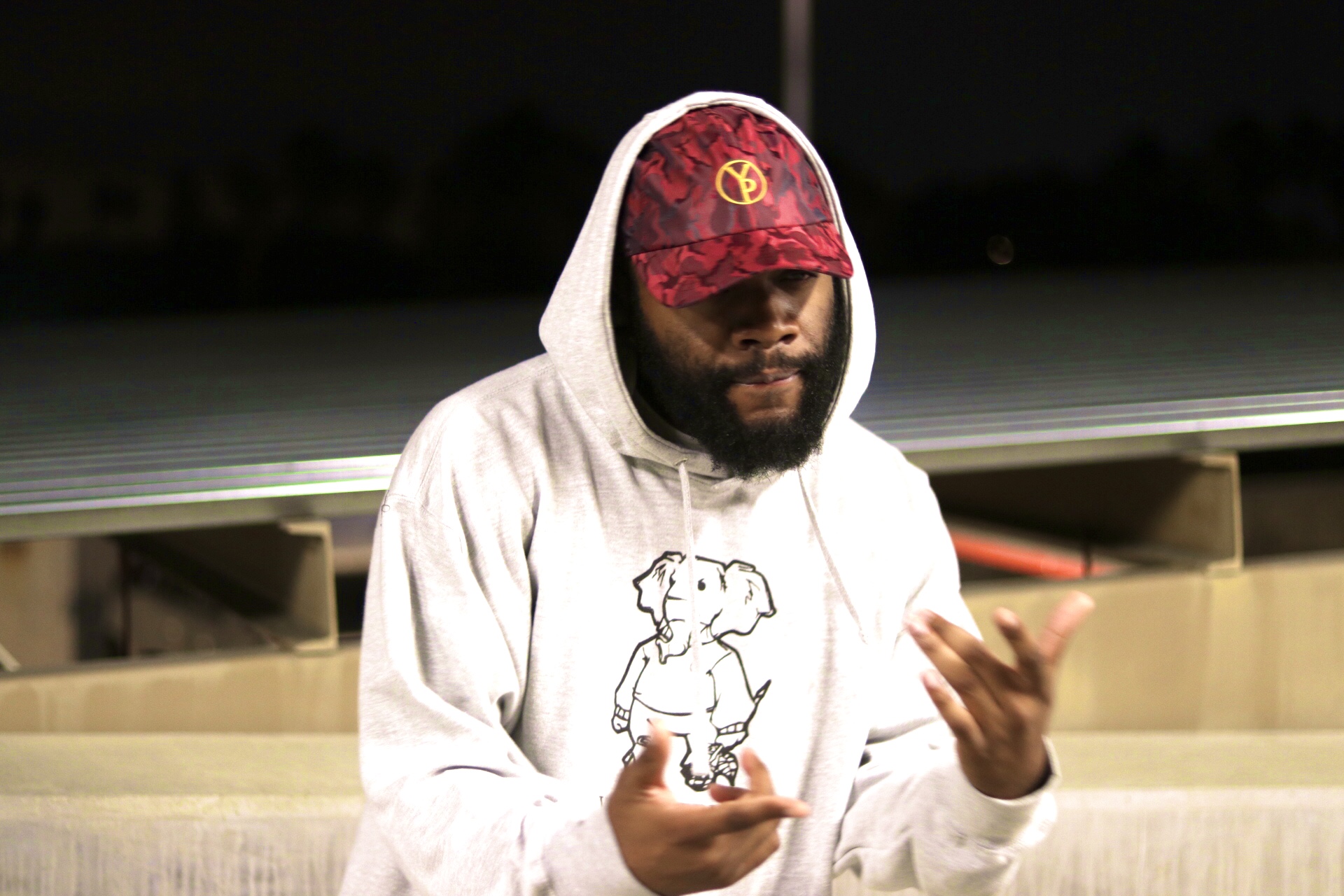 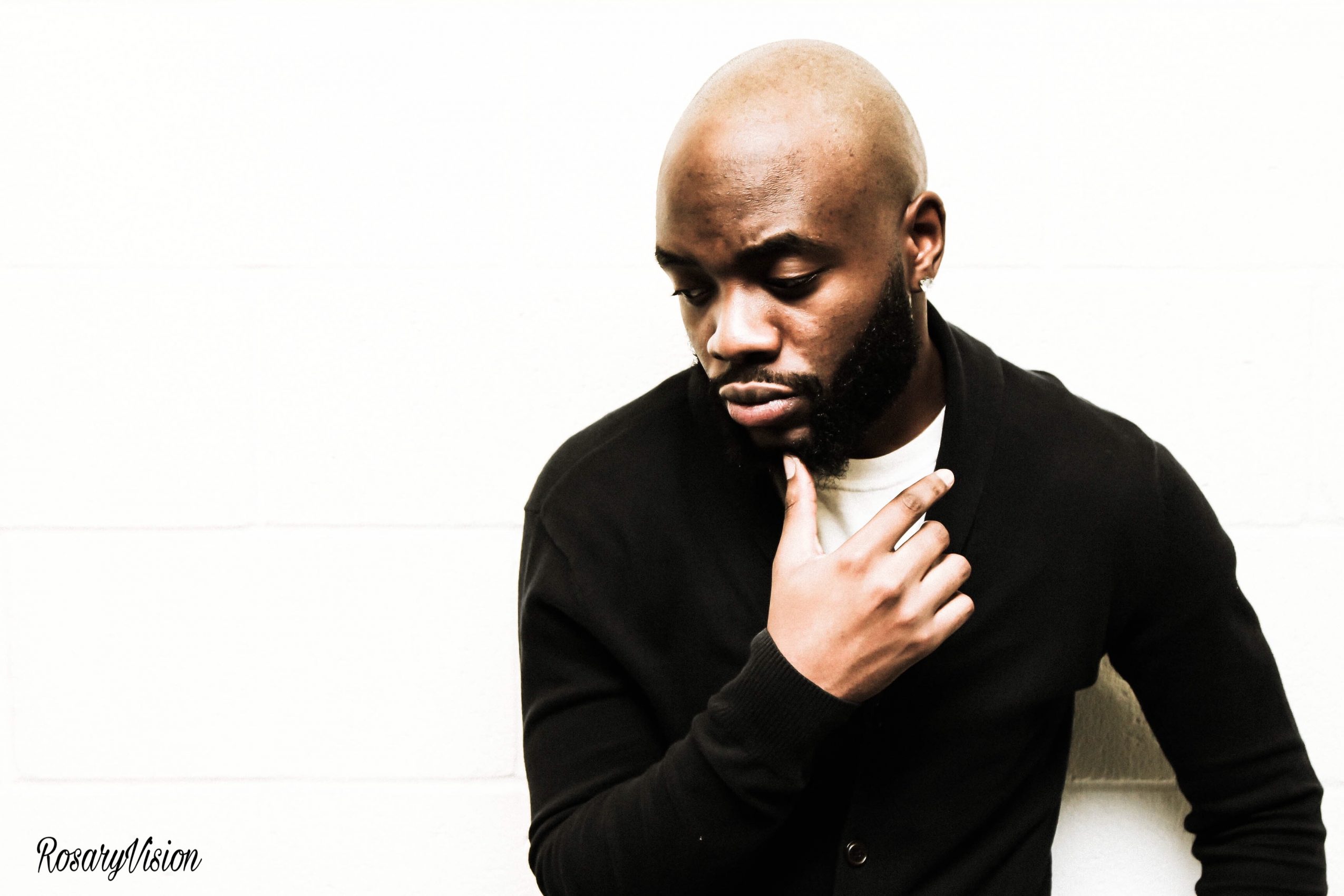 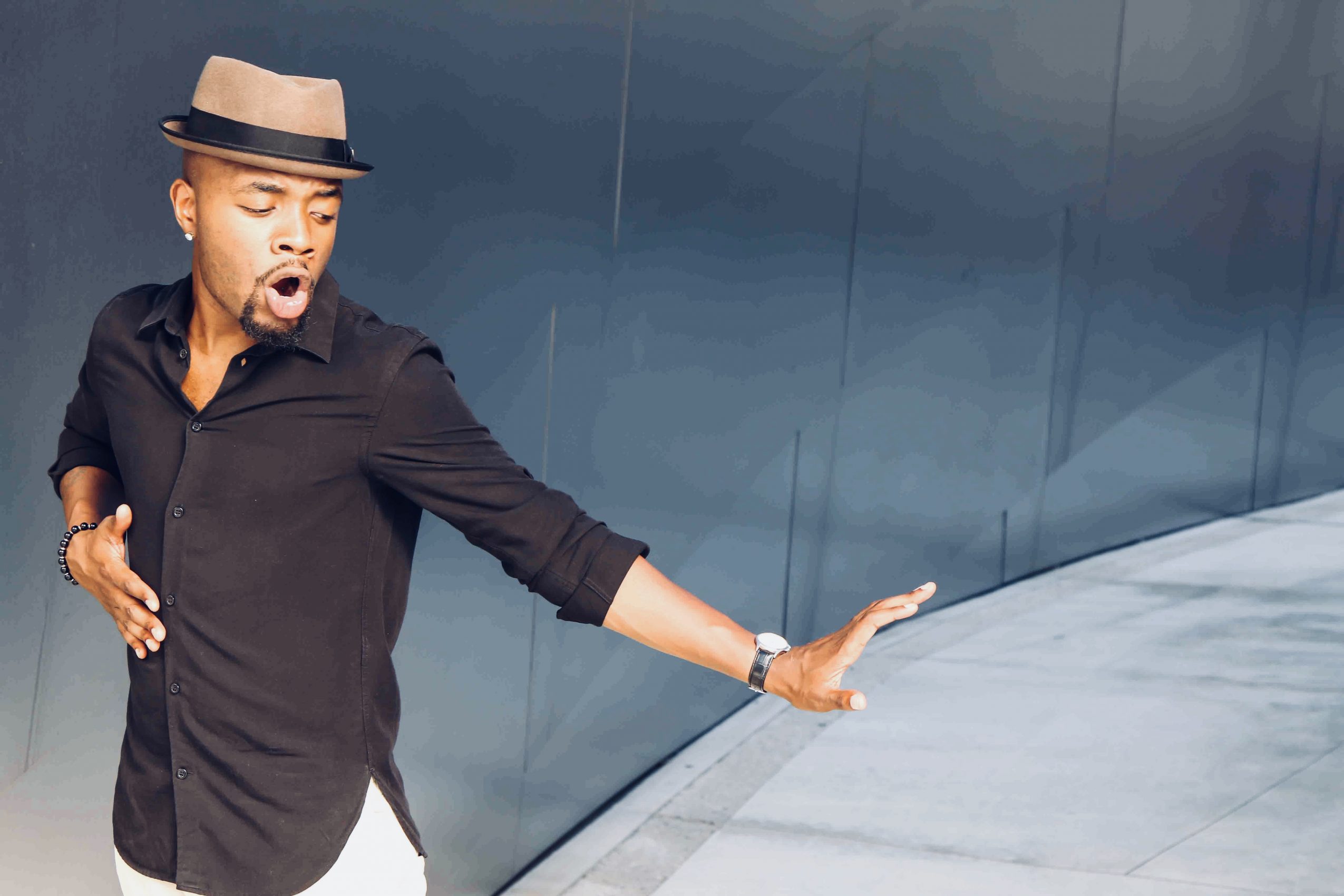 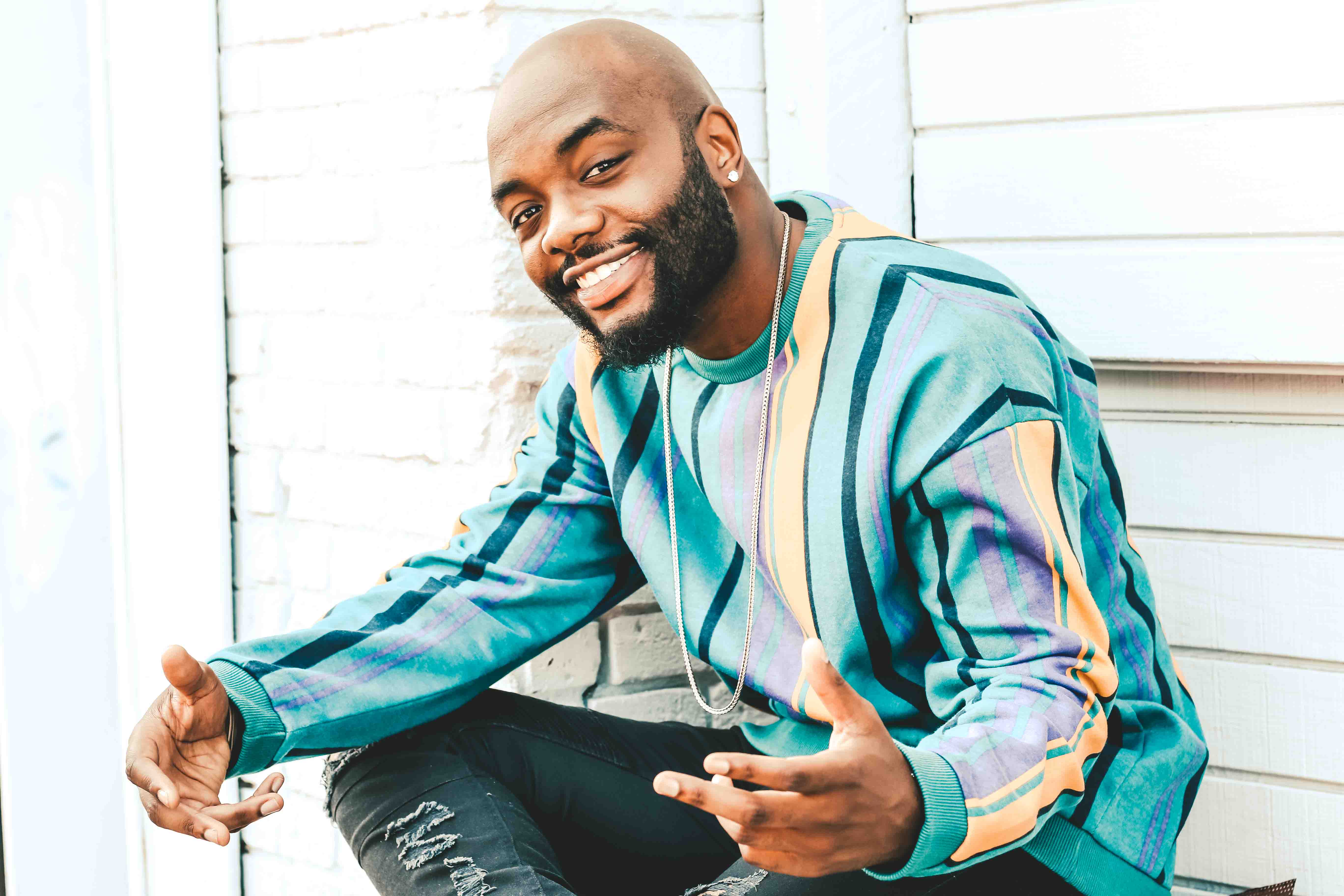