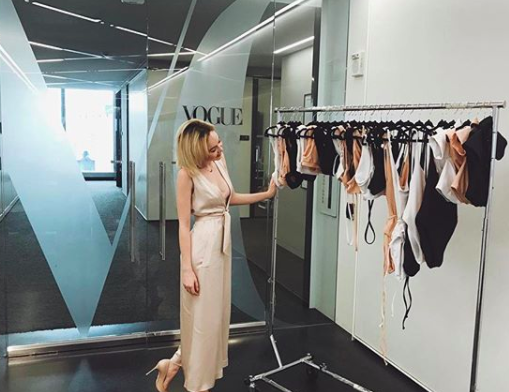 Today we’d like to introduce you to Chloe Madison.

Chloe, please share your story with us. How did you get to where you are today?
I grew up in Clearwater, Florida, and spent a lot of time on the beach. I loved to sew with my mom and always had a thing for fashion. I moved to LA 12 years ago, after winning a radio contest.

I’ve always been obsessed with creating things that evoke emotion and change. I grew up acting and then got into production. At some point, I remember being on set and feeling like it was too overwhelming and not enough at the same time. I love acting but hated that I couldn’t control how often I worked. I’m great at producing and enjoy it thoroughly, but it came with some rough territory. I started working at a production company when I was 19 and ran entire shoots. A lot of the staff/crew would consist of older men who either wouldn’t take me seriously or would make unprofessional remarks. As a creative outlet, I decided to start sketching in between shoots.

The first thing I sketched was a swimsuit. I found a lot of inspiration in swimwear. I’ve owned a ton bikinis that have always had something off with them that I wanted to alter or fix, so I drew it all out. All of a sudden, I had sketched a full collection. Before I knew it, I found a pattern marker, manufacturer, made a name, built a website, and Rheya Swim was born.

Rheya caught the eye of the press about three months after launch. An editor at Elle noticed that I chose not to photoshop Rheya’s e-commerce photos. Stretch marks were so new to the swimwear scene that it made big waves. I woke up one day in shock at how many massive media outlets had picked up the story. That put Rheya on the map. A competing company even got caught trying to photoshop on stretchmarks to their models. So crazy.

In the two years that I’ve had my company, I have learned a lot. I feel like I now know the consumer like I would a friend. I’ve spent a handful of time learning about sizing data and how to make the perfect fitting garment. I’m currently in the process of evolving Rheya into something really cool, and I’m excited to see where it goes.

Overall, has it been relatively smooth? If not, what were some of the struggles along the way?
My journey so far has definitely not been an easy one, and I love that. Nothing good is ever learned on a smooth drive. One of my favorite things I’ve learned recently is that Sara Blakely’s (inventor of Spanx) dad used to make her discuss what she’d failed at that week during dinner. If she had nothing to tell him, he’d be disappointed. His attitude taught her to define failure as not trying something she wanted to do, instead of not achieving the right outcome.

I’ve struggled with everything from getting a seat at the table to dealing with entire industries I had no prior knowledge of. Through these challenges, I learned to persevere and become autodidactic. If I don’t know something, I’m quick to find the best book on the subject and learn. I’ve also learned the power in asking a question when I’m unsure of something instead of pretending to know the answer to seem more intelligent.

Rheya Swim – what should we know? What do you do best? What sets you apart from the competition?
The swimwear industry is very outdated and is in great need of a makeover. Women are still ranking shopping for swimwear as one of the least enjoyable consumer experiences…as the twenty-eight billion-dollar industry continues to grow, it will need to adjust to the needs and wants of the consumer. Rheya is pioneering the change to make shopping for swimwear comfortable, fun, and efficient.

Rheya Swim was a sustainably made, minimalist line of swimwear, designed to accentuate all curves. Rheya is still defined by those things but is evolving to be much more. Rheya is filling in the gaps and revolutionizing the swimwear industry itself.

What is “success” or “successful” for you?
I don’t think success is black and white. If you have a family, friends, a roof over your head- you’re succeeding at something, right? I think if you accomplish your list of goals by the end of the week, you succeeded at something. If you can go out of your way and help someone else with their goals, you helped create success. I think one of the larger forms of success is being able to wake up and do what you love for a living, on your terms. On a more cliche note, the day I purchase a beautiful house for my mom and dad will feel like a successful one. 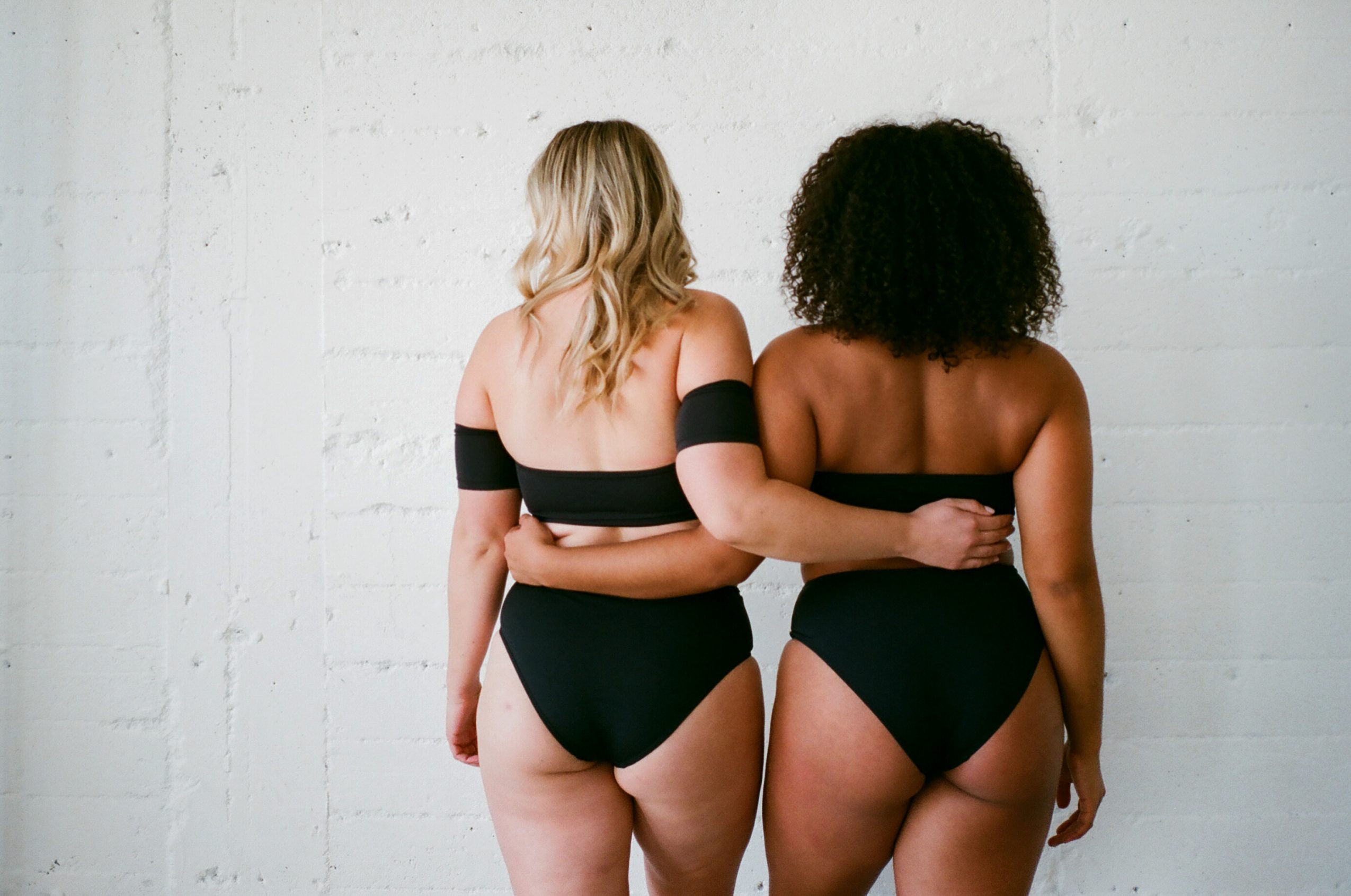 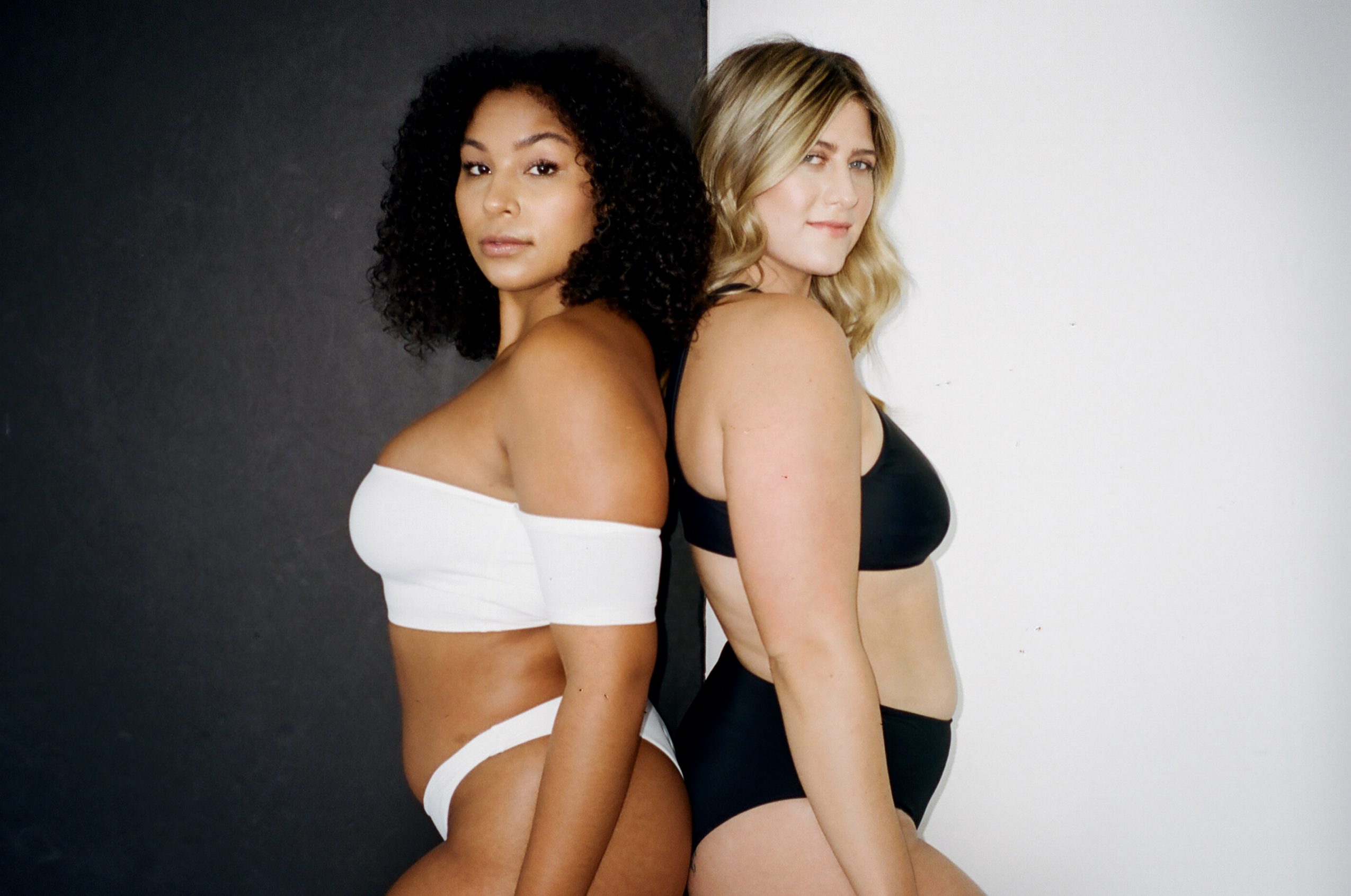 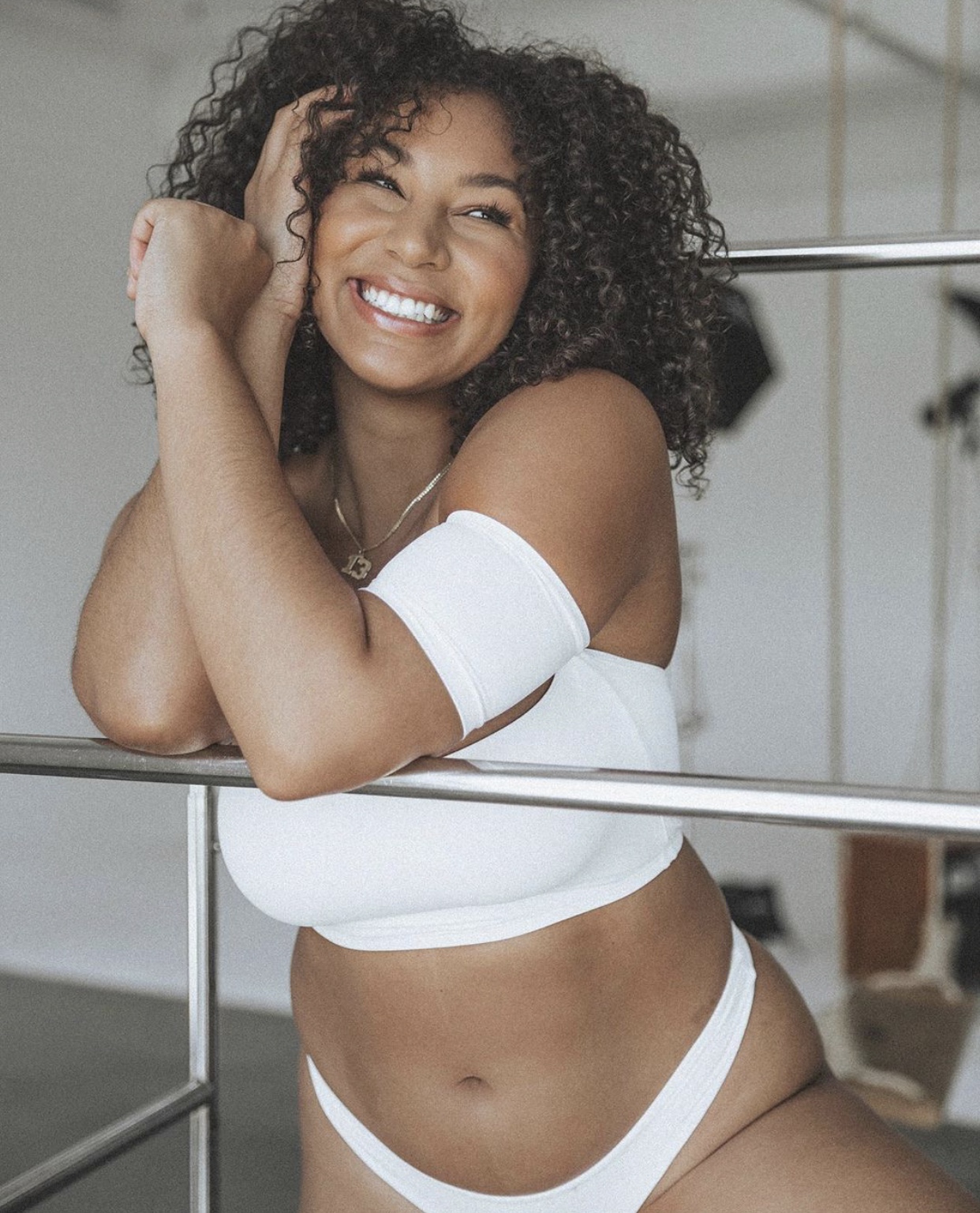 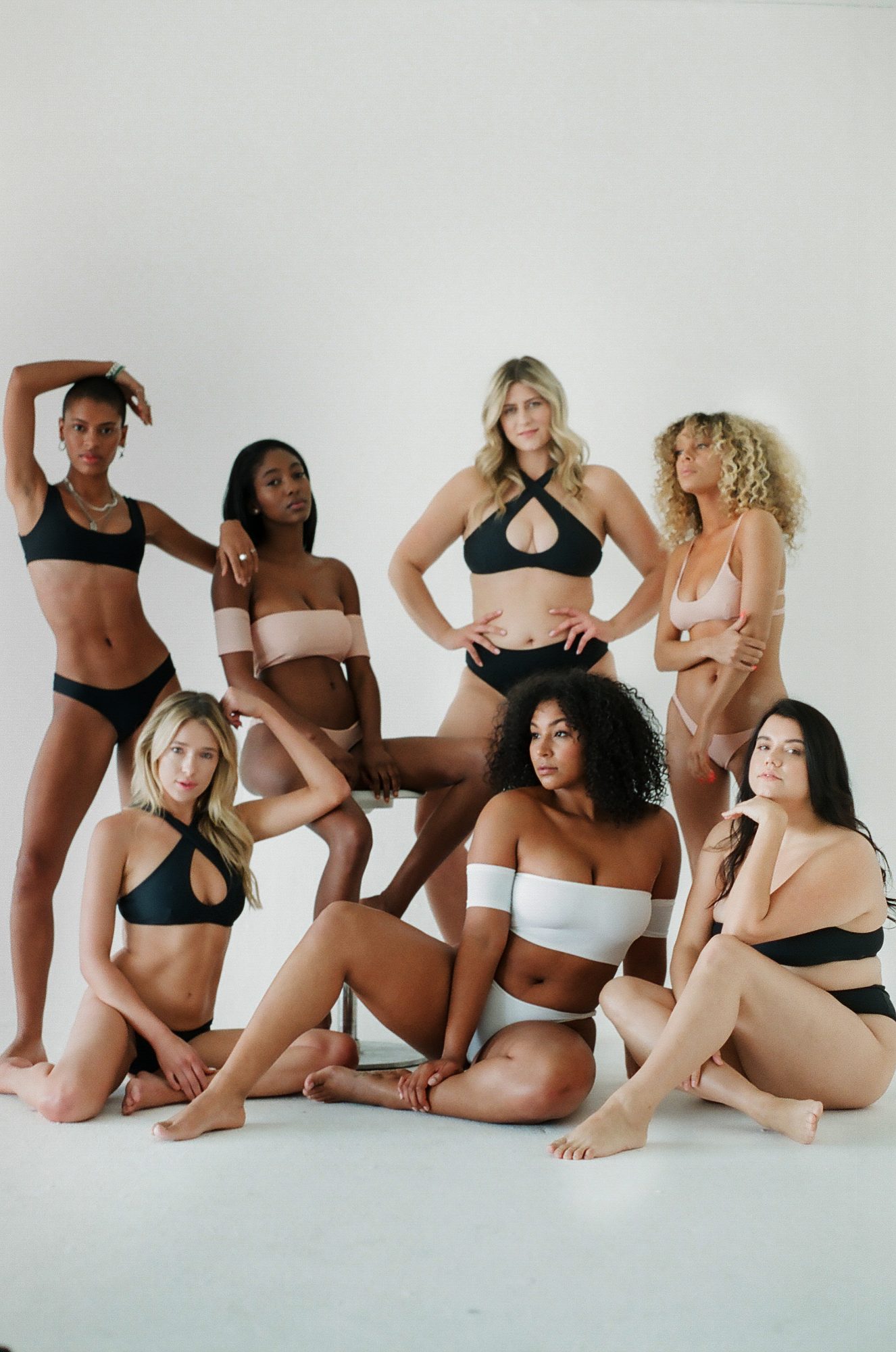 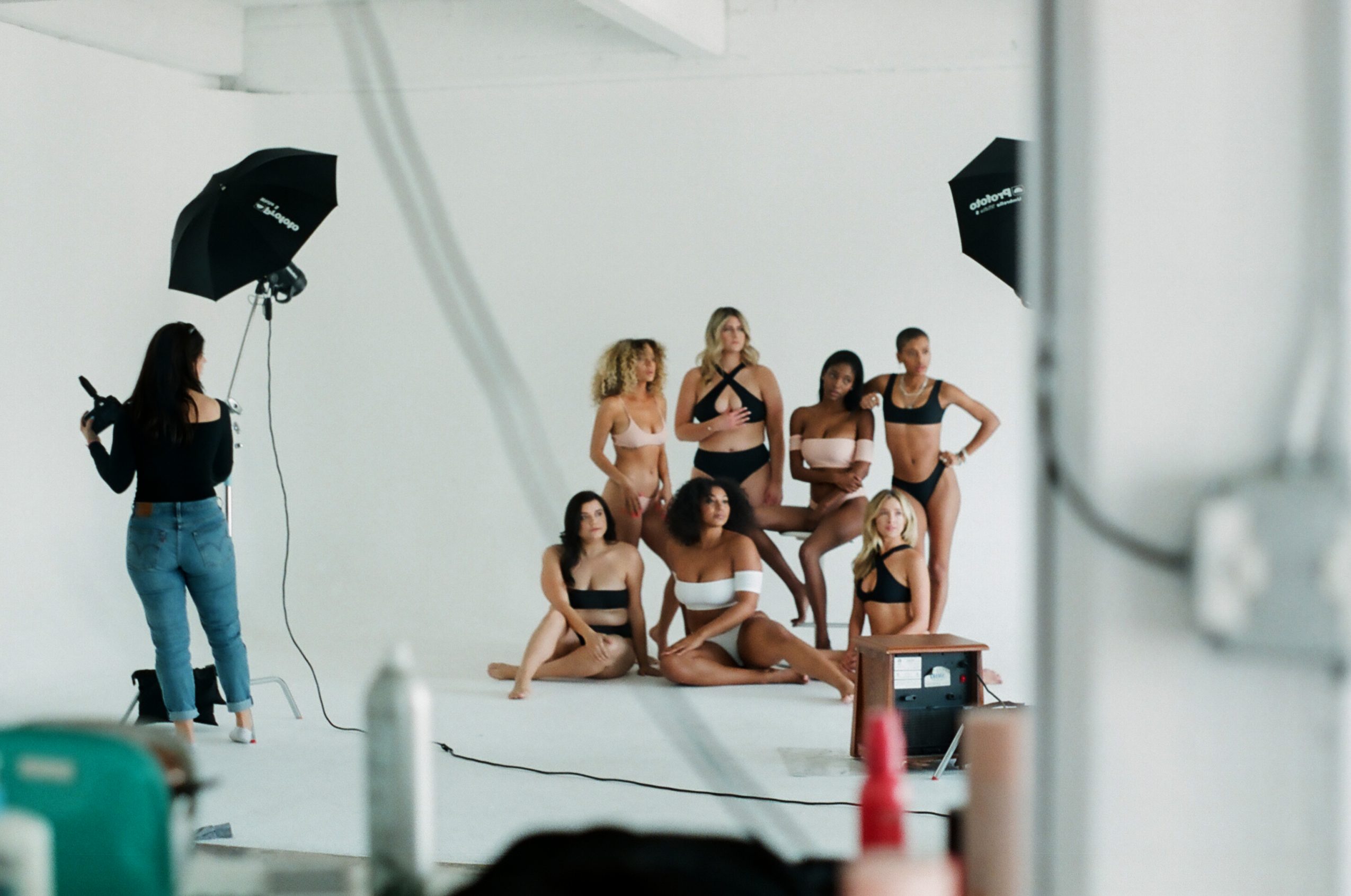 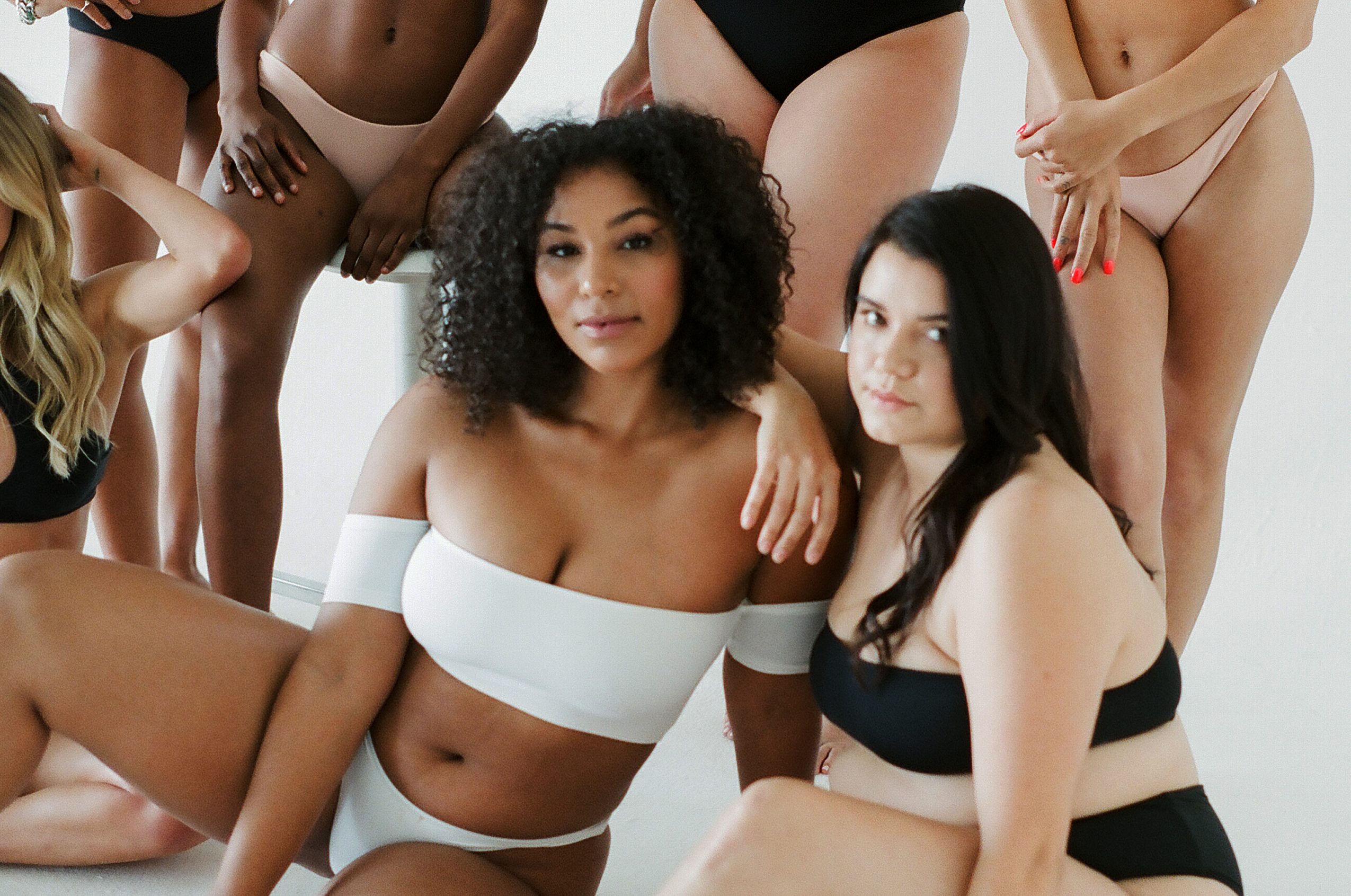 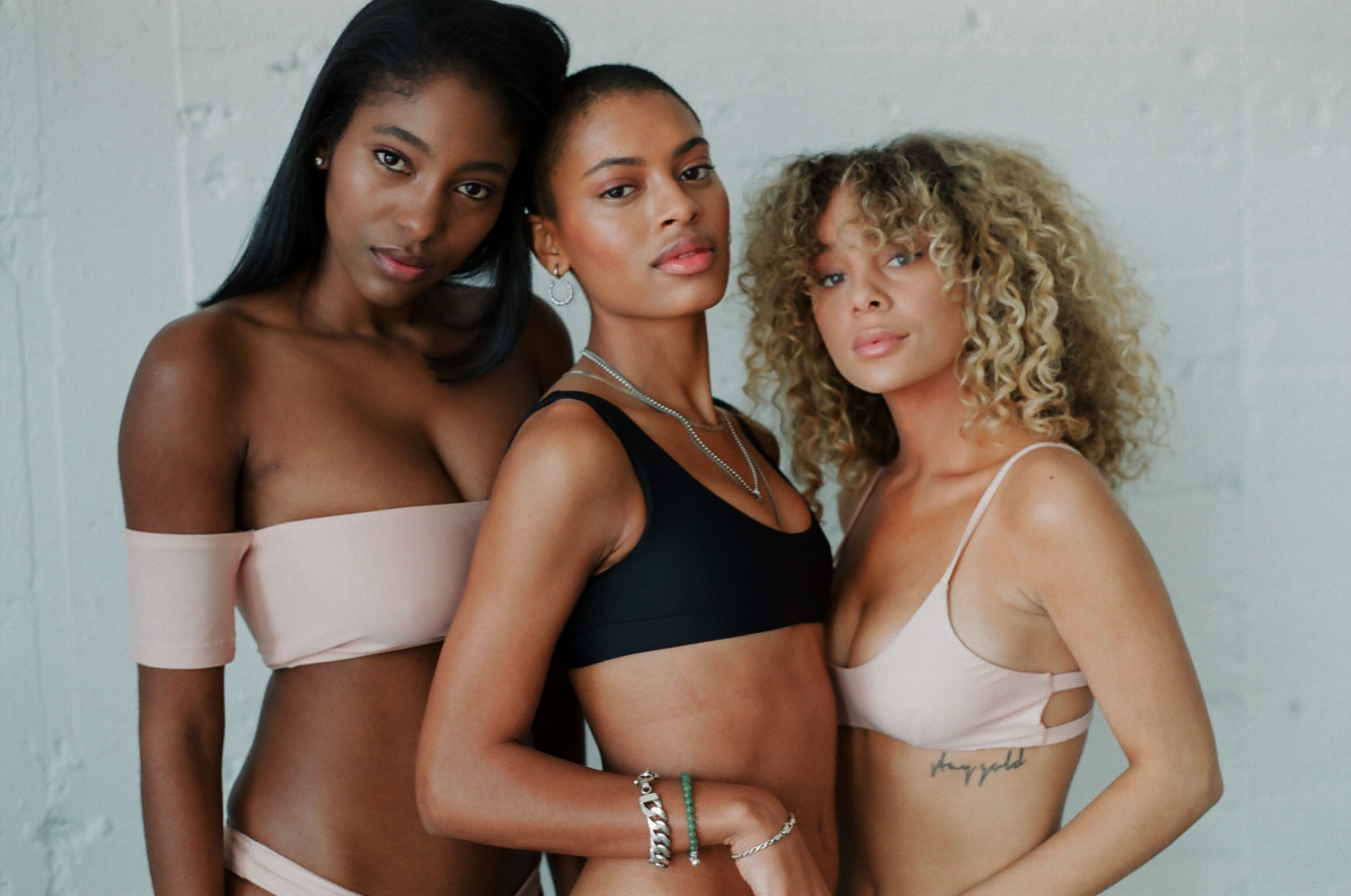 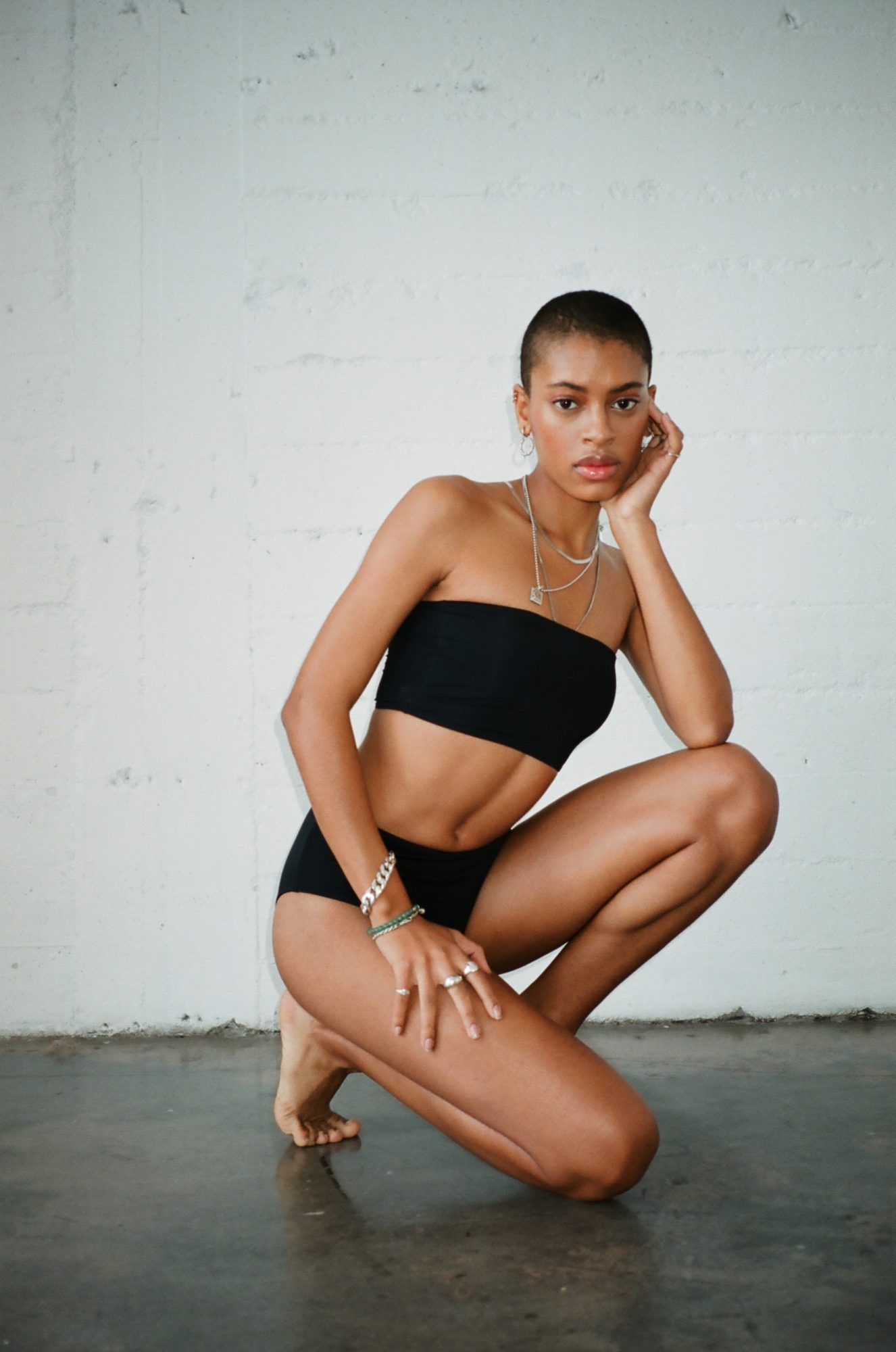 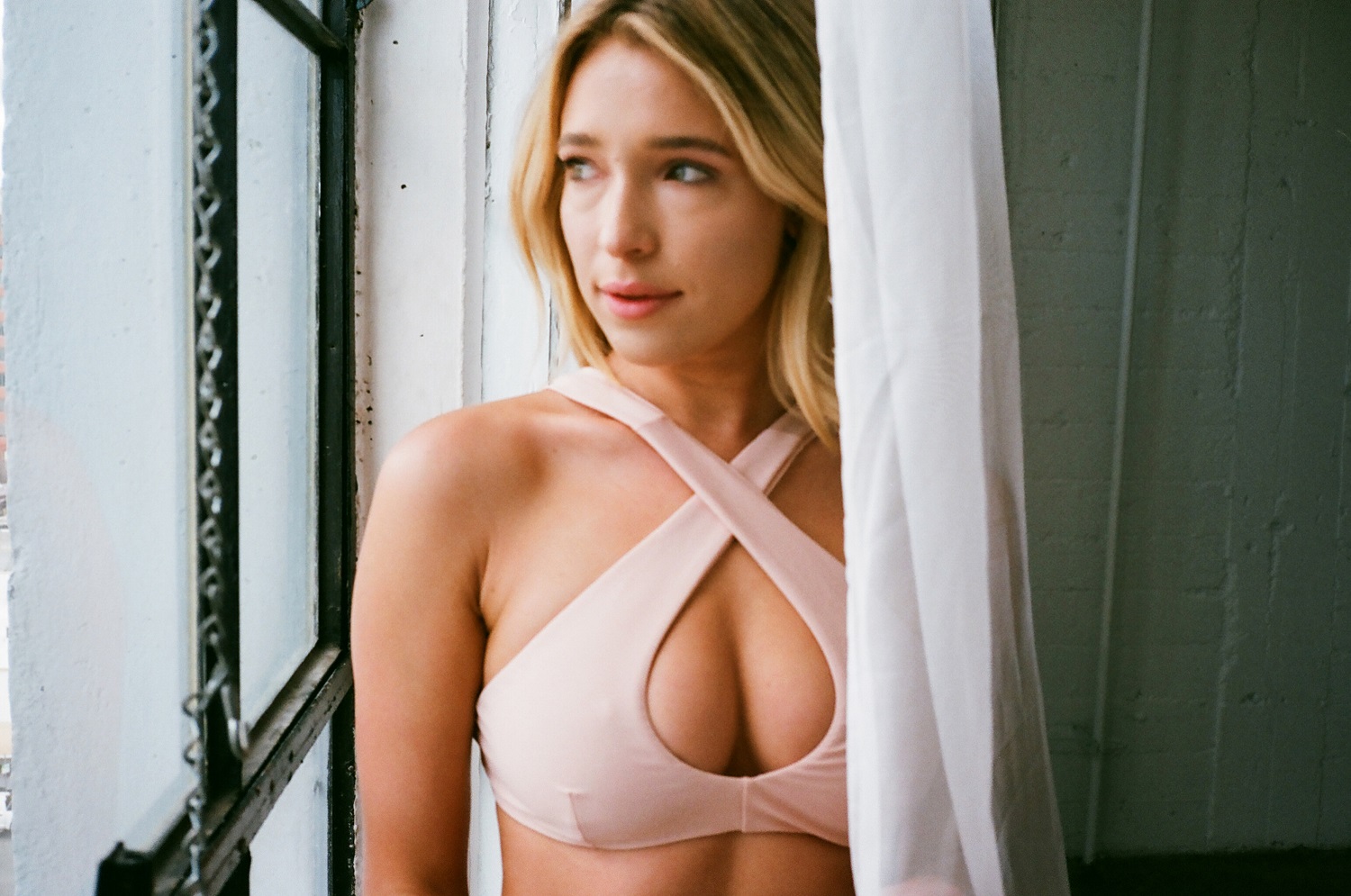