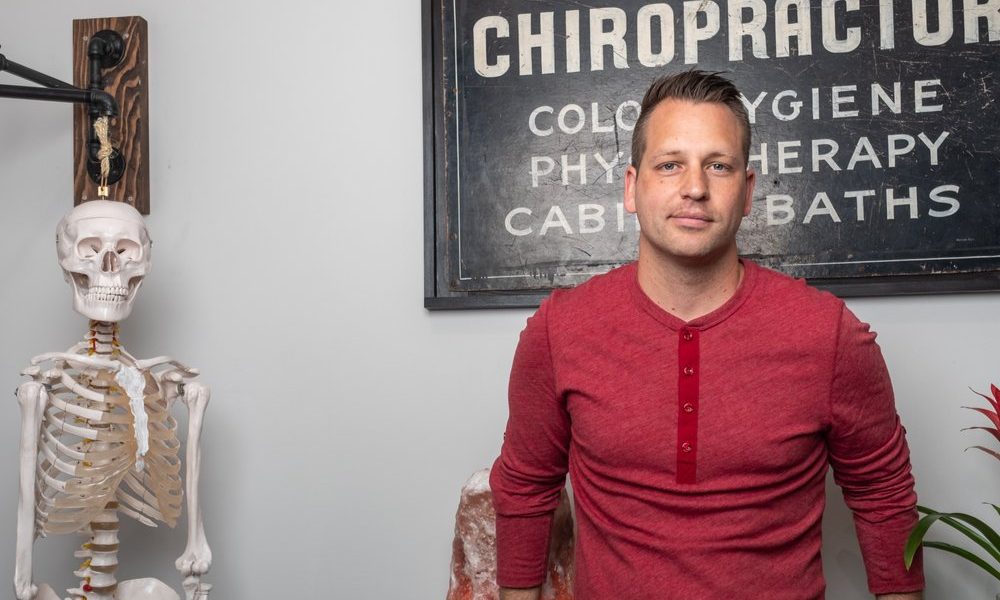 Today we’d like to introduce you to Dr. Ryan Chapman.

So, before we jump into specific questions, why don’t you give us some details about you and your story.
My Journey began when way back in 2004, I went to school for Massage Therapy. I knew I wanted to have a job that was active and that I got to help people, and that seemed like something fun. I finished school and made the decision that I wanted to live somewhere that people dreamed of going, so without ever having visited, I loaded up two boxes and moved out to Hawaii. While in Hawaii, I eventually made it out to the cruise ships where I was working as a Massage Therapist.

While working on the ships over about a three year period, I had one bad case of my back going out, and I could n’t seem to fix it with anything, so I Hobbled over to a random Chiropractor in Maui. Within about 15 minutes, he had me feeling 100% back to normal and I thought, man that’s what I want to do! I went home and researched it and realized that I would need to do five more years of school and said, yeah, nope!

Fast forward me eventually moving to LA and deciding it was time to step it up and grow, so I went back to school and finished my bachelor’s and got my Chiropractic Degree. I worked at a Chiropractor at two locations out of school, the 2nd one being a place where I learned how to be a really good doctor. I saved my money and worked hard and eventually, an opportunity arose where I could move into the office just two blocks my place because the Chiropractor decided to leave.

I spend a month in the office doing a complete remodel, doing all of the work myself because I didn’t have any money, but I finally made the office beautiful and ready to go. Over the past two years, I have been in that space, just recently expanded into the unit sharing a wall with me and tripling the office from a simple one-room office into a three-room office, and I also added in Burbank’s only Cryotherapy Machine.

As of now, our office has become one of the hot spots in the area. All of us that work there have tried to move away from the prototypical doctor’s office and create a space that is fun, clean, modern and patient focused, and people seem to be loving it.

Has it been a smooth road?
Opening a business by yourself, with not a lot of money, has been hard, but overall it has all been good struggles. I personally am one of those people that doesn’t like to ask for help, and I am also someone who would stop until things are done. So when I was originally opening the space, during the remodel I would get to the office at 7 am and not get home until 8 pm, I was tired, hungry and I probably drove my wife crazy.

Thankfully once the office was open, patient wise, the office was a success right away so I was always able to put food on the table. However, I got way busier, way quicker than I wanted, and I was in a strange spot where I couldn’t afford to hire help, but I was almost too busy to do it all on my own. This has turned into me being the Primary doctor, Biller, Receptionist, Janitor, Accountant, and everything else you could imagine, and it at times has become overwhelming.

During the new remodel where we expanded, I again did all of the remodel myself, So on top of all the things listed above, I now became a boss of several new employees and a construction worker. So things have been quite stressful recently, but on the bright side, we just hired an office manager who will be starting soon.

We’d love to hear more about your work.
Chiropractic Remedy is a Chiropractic office that offers several other forms of care. By design, I created the office to be a one on one experience with patients and refuse to do the Turn and Burn Chiropractic that most people are accustomed to. When you come to the office, the time you book is your time with the doctor. We don’t have doctors running in and out of multiple rooms at once, your time is your time and all of the focus is on you, the patient.

My personal style is that your treatment isn’t just about the adjustment. I am full body Active Release Technique certified, and I perform muscle work for about 90% during your treatment, and the adjustment is just part of the treatment, not the main part. When you come in, you will never be put on a table with a heat pack while I am out doing something else, you’re stuck with me the entire time.

I have also brought in two of the most amazing Massage Therapists and have two Fantastic Acupuncturists as well, so whatever it is you need, we have someone who can help you. We offer the only full-body Cryotherapy in the Burbank area, which is great for muscle recovery, inflammation, and injury recovery. (And it looks cool on Instagram, let’s be real.) First visit is only $30, so you should come try it out 🙂

We also have Shockwave therapy at the office, which is a unique but amazing therapy machine that is hard to find in the area. Most places that have this machine charge huge amounts of money to add it to a treatment because insurance doesn’t cover it, but at our office, it’s just a small fee, because we want to use it on you.

Is our city a good place to do what you do?
This area is a fantastic place to own a Chiropractic business, but also a very difficult place in my experience. Since there is a Chiropractic School (up until a few years ago two of them) in the area, there are more Chiropractors around me than I can count, so there is a lot of competition.

When I opened my office, I realized that if I do the same thing as everyone else, then why would any choose to come to my office? So I decided I have to do something different, and I needed to figure out what the demographics in my area wanted and needed. What I quickly realized is that in my area in particular, there is a lot of people with good incomes, and many people who work in the entertainment industry that work long, odd, and exhausting hours. Most of these people are willing to pay more to get more because they just want to feel better, and they have the incomes to support that.

With that I realized too, that your office has to be clean, it has to be modern, and it can’t feel too clinical. People want to come to a place that is comforting and inviting, not a place that is cold and you feel like you just got in trouble. So for people that want to open in our area, my advice is to figure out 1. what your target market is two. invest in your company so it looks professional (you’re never going to remodel a year after you open, do it before and just get it done with.) and be willing to put in the extra work that sets you apart.

Also, in my type of business, patients can tell if you’re in it for the money. If you’re trying to extract every penny out of every person that comes in, people can recognize it. Remind yourself why you are doing this, treat your patients like you would treat your family, and the money will come secondary. (and you can live with yourself too.) 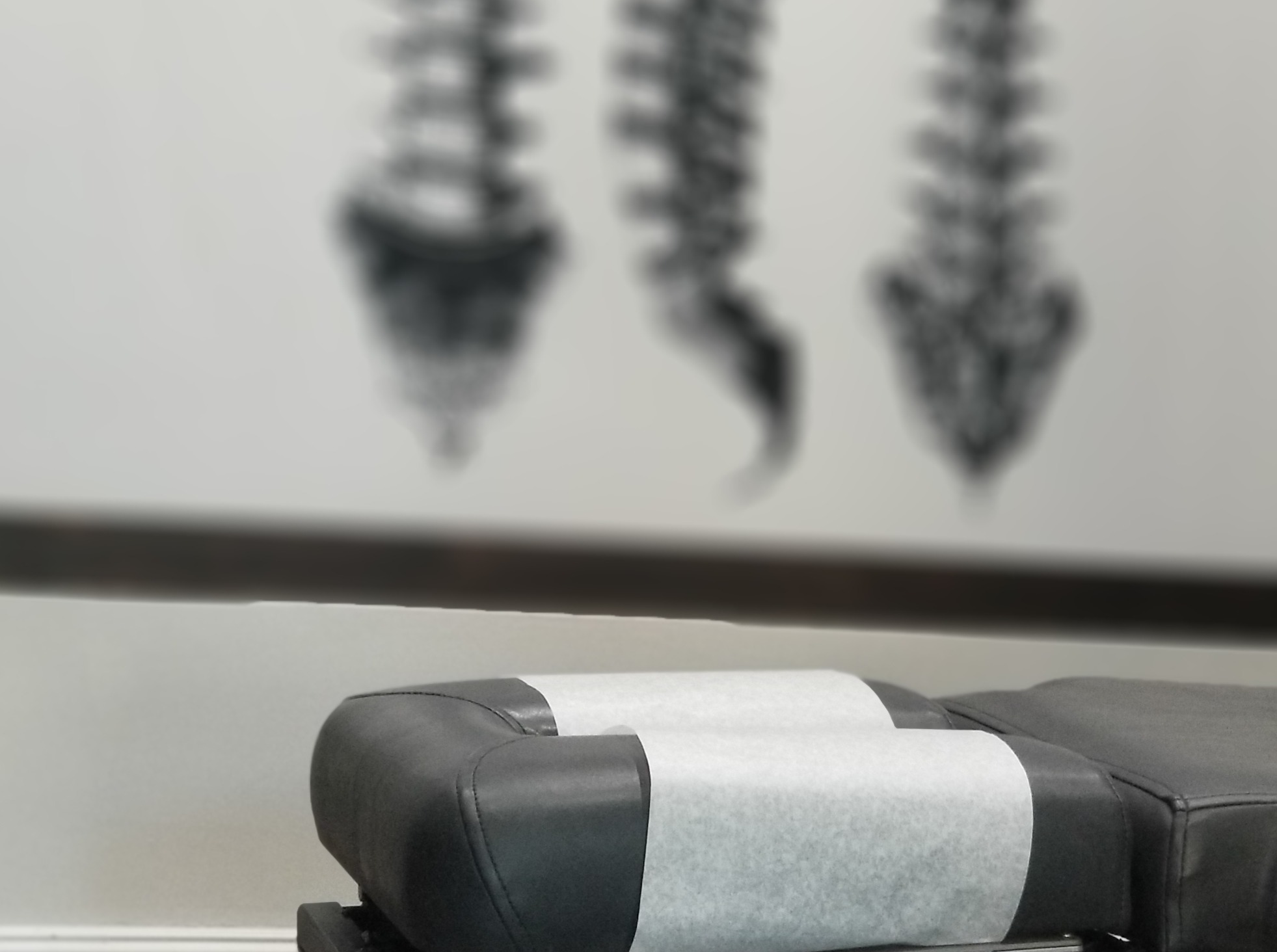 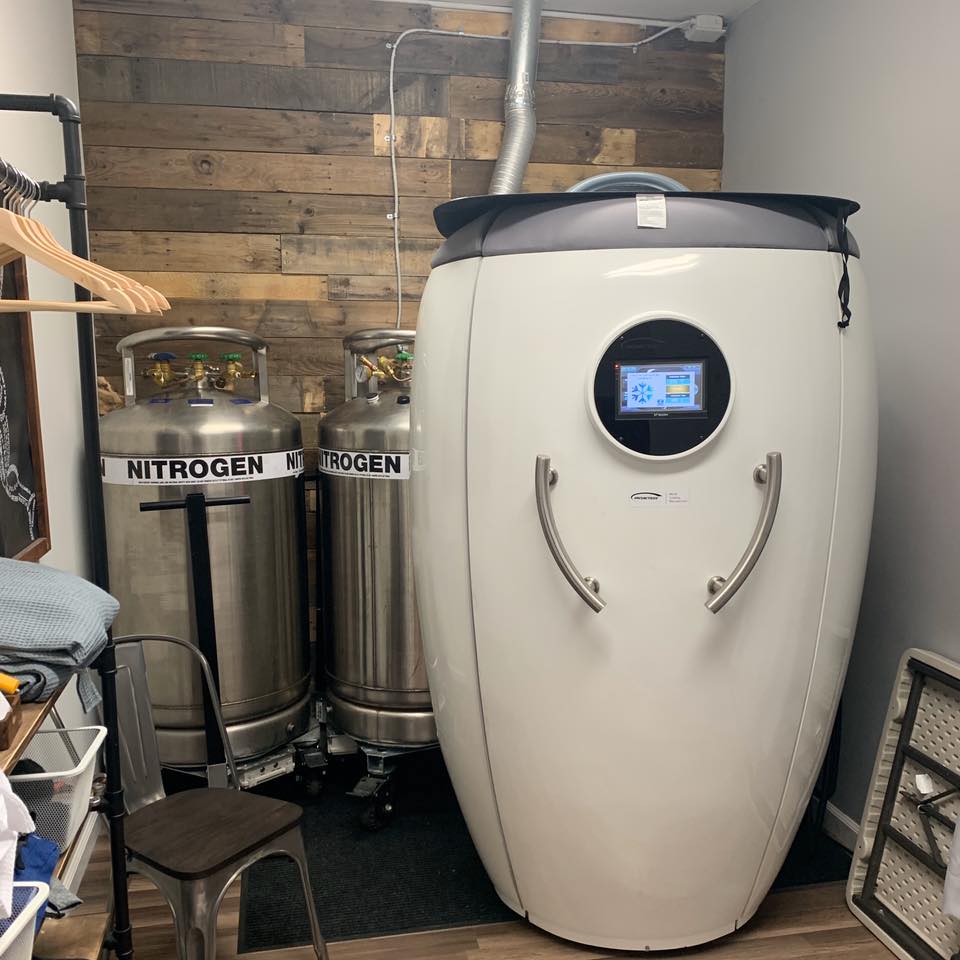 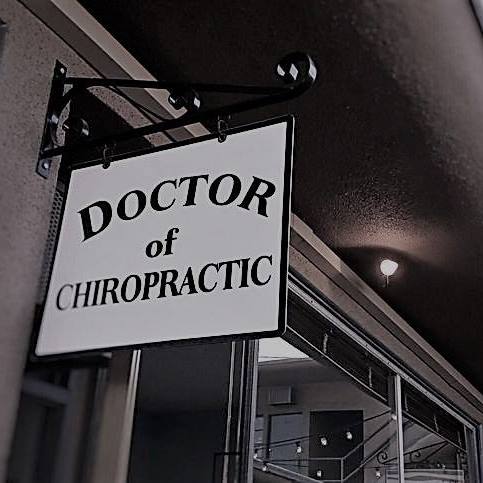