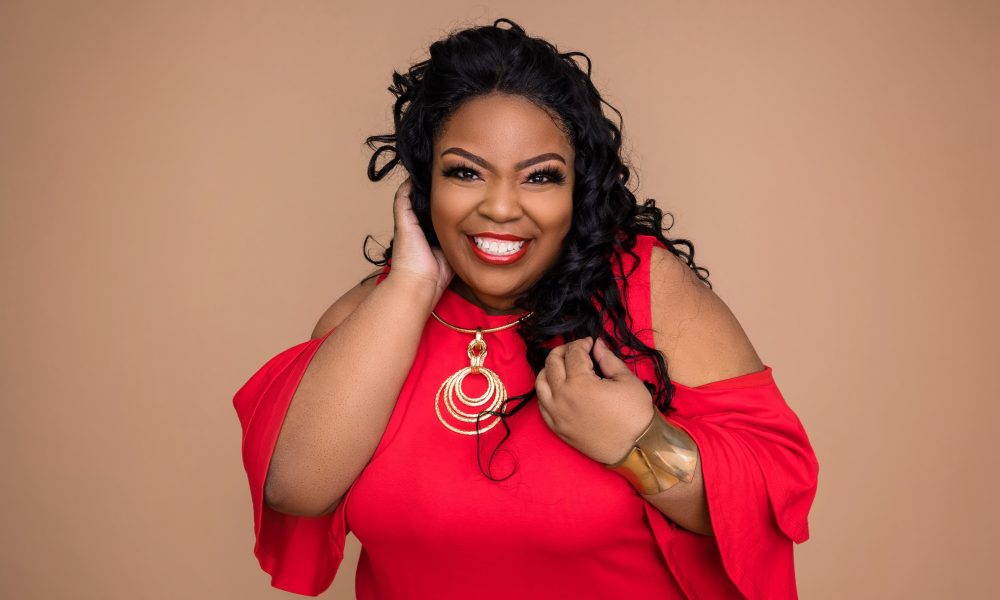 Today we’d like to introduce you to Chenese Lewis.

Hi Chenese, thanks for sharing your story with us. To start, maybe you can tell our readers some of your backstory.
I decided to take a leap of faith and relocate to Los Angeles in 2004, from Baton Rouge, to pursue my dream full time as a plus-size model and actress. I moved to L.A. on faith, without any opportunities awaiting me, and built my brand from scratch. Through networking and self-marketing, I was able to build my resume. Some of the highlights include being a cast member on a hit show on BET and modeling for the national retailer Torrid. I also graced the cover of VICE Magazine UK’s 10th-anniversary issue, a mainstream publication distributed worldwide, and appeared as an expert commentator on Dr. Phil, amongst many other accomplishments. I was making waves as a plus-size woman that didn’t fit industry standards, breaking barriers prior to the social media boom. To further amplify my community, I created the first podcast for the plus-size industry in 2008, The Chenese Lewis Show. I conduct interviews with national brands, influencers, and celebrities. Now in its 13th year, the show has been featured in the Podcast Business Journal and Podcast Magazine as a successful podcast in a niche market. Additionally, the podcast has been quoted in the Chicago Tribune.

As an advocate, I served as president of the National Organization for Women Hollywood Chapter for two years, in addition to producing Hollywood NOW’s “Love Your Body Day” for six years from 2006-2011. The annual event to promote positive body image was officially sponsored by the City of West Hollywood. In 2010, I created a Love Your Body Campaign to promote the event, where I posed nude with America’s Next Top Model cycle ten winner, Whitney Thompson. The campaign went viral internationally and magnified my role as a leading positive body image advocate. Media outlets worldwide covered the campaign, including E! News, Extra, and People.com. Last year marked my 20th career anniversary in entertainment, the plus-size industry, and body positivity movement to commemorate the milestone, I was featured in FORBES and dubbed “One Of The Original Plus-Size Influencers”.

Can you talk to us a bit about the challenges and lessons you’ve learned along the way. Looking back would you say it’s been easy or smooth in retrospect?
Initially, my biggest obstacle was trying to pursue a career in entertainment without fitting into Hollywood’s narrow beauty standards, and as a result, having limited opportunities. However, life threw me an unexpected curve in 2014. I had to abruptly leave Los Angeles, put my career on hold, and move back home to Baton Rouge because my dad was ill and at the time needed 24-hour care. As an only child, I had no other choice. In a blink of an eye, I transitioned into a full-time caretaker. Without living in a big city with a fashion or entertainment industry, I thought my career had come to an end. I was genuinely surprised when people still wanted to book me for campaigns and to host events, and flight accommodations were included. Fortunately, during the decade I lived in Los Angeles I built my brand strong enough that my location wasn’t the unovercomable obstacle I thought it would be.

Thanks – so what else should our readers know about Chenese Lewis Productions, LLC?
As I continued to establish my brand Chenese Lewis Productions, LLC was founded in 2007. The media company has produced a television pilot, numerous events, and body-positive products. The company also handles my bookings as a national personality, host, and speaker. I am an in-demand host for major fashion and beauty events across the country. I’ve hosted large-scale fashion events during New York Fashion Week, Los Angeles Fashion Week, and abroad in the U.S. Virgin Islands. I’ve served as the official host of the New Orleans Natural Hair Expo, which takes place during the Essence Music Festival weekend, The Curvy Fashionista Style Expo in Atlanta, and the 2019 Bronner Brothers International Mid-Winter Beauty Show, which is the largest multicultural beauty show in America with over 35,000 attendees.

What matters most to you?
Family matters the most to me, which I believe is shown through my story. My parents afforded me the opportunity to pursue my dreams in Los Angeles, they are my biggest cheerleaders and support system, which is a blessing. Through the self-esteem and confidence they instilled in me, I am able to live a fearlessly authentic life and inspire others along the way. 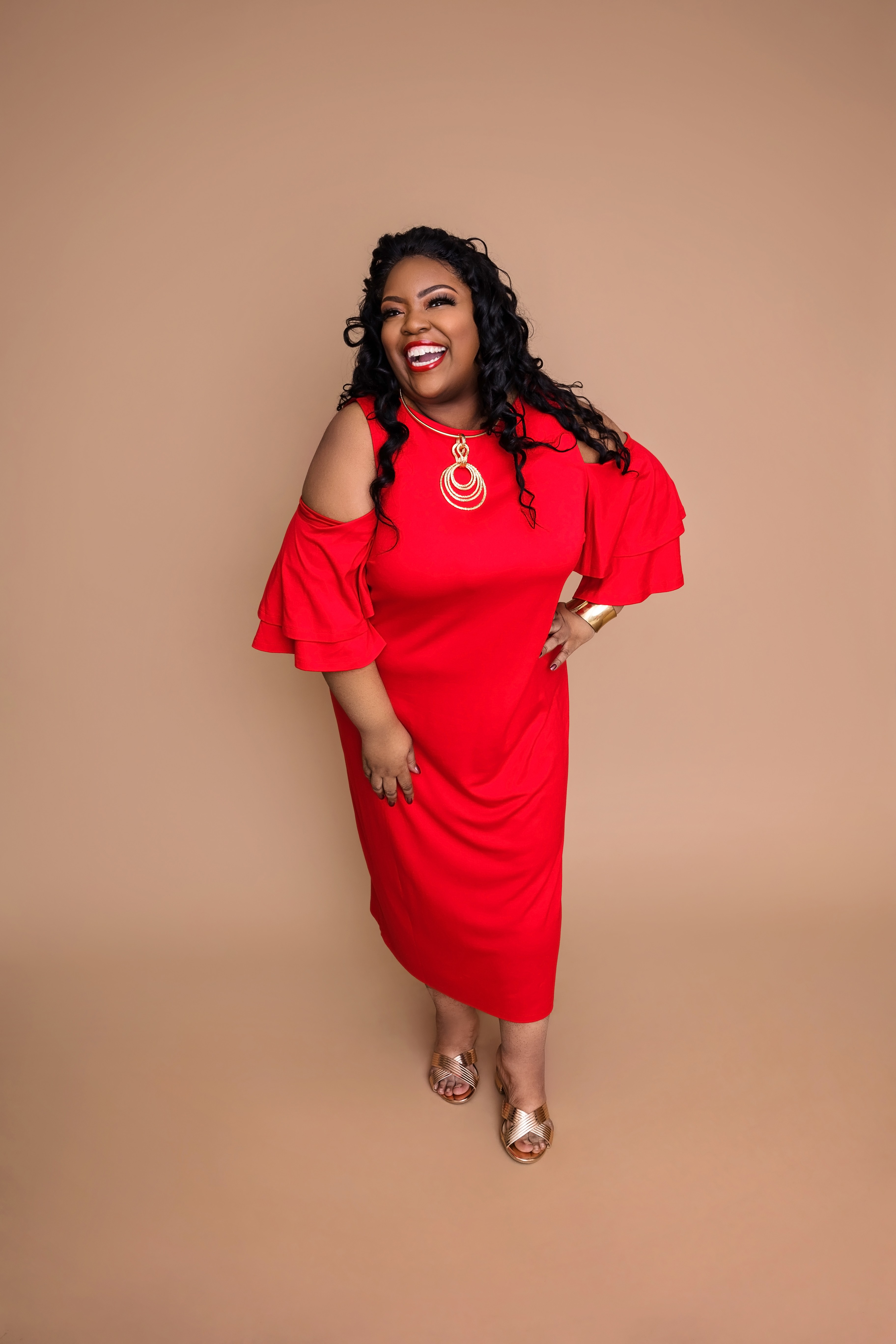 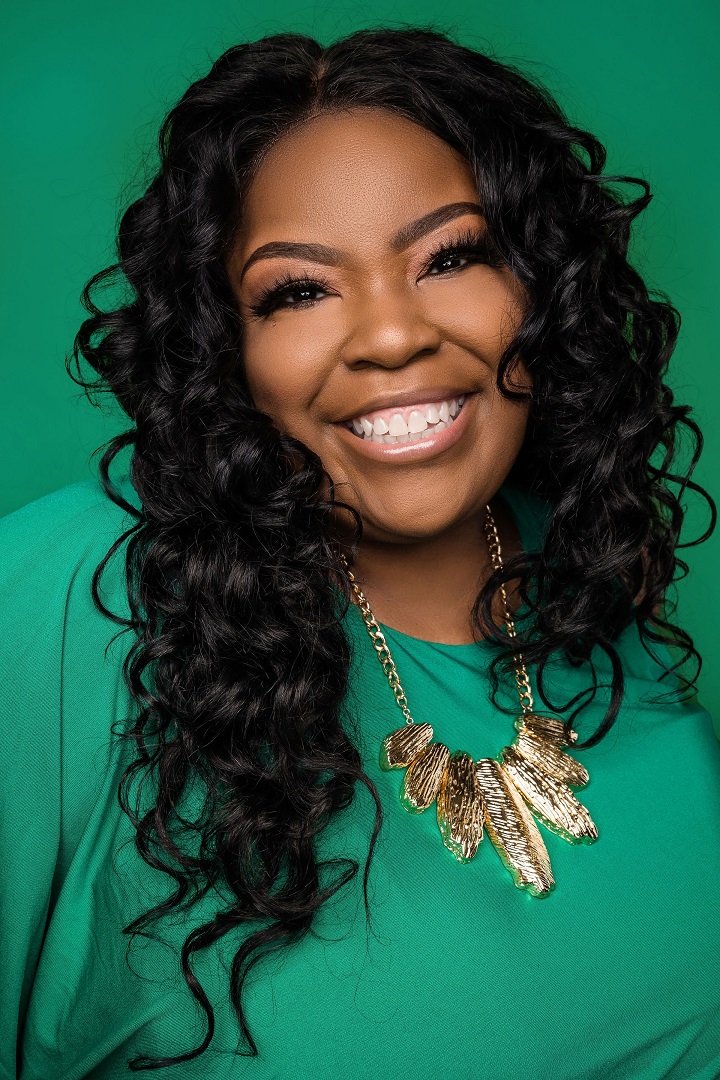 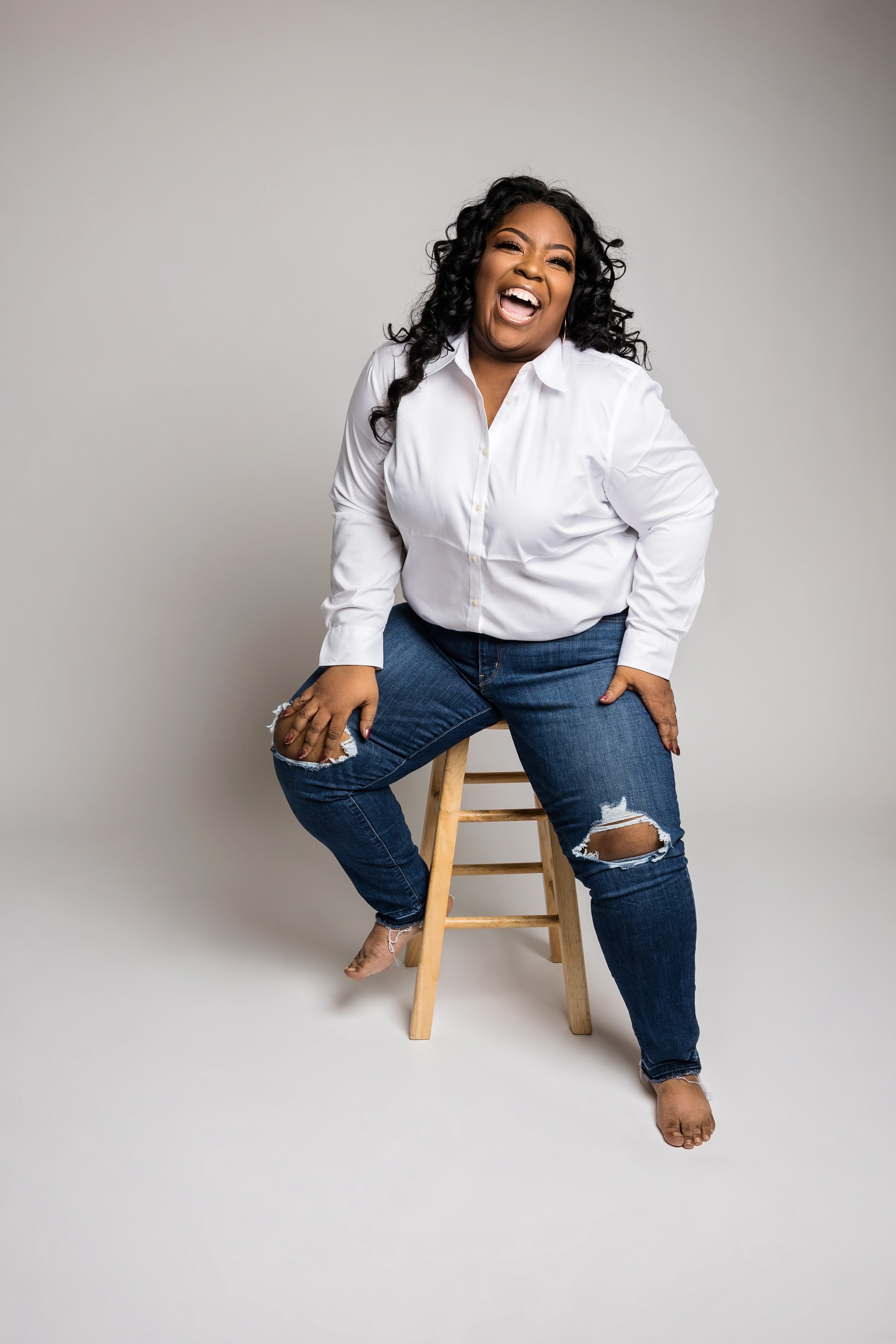 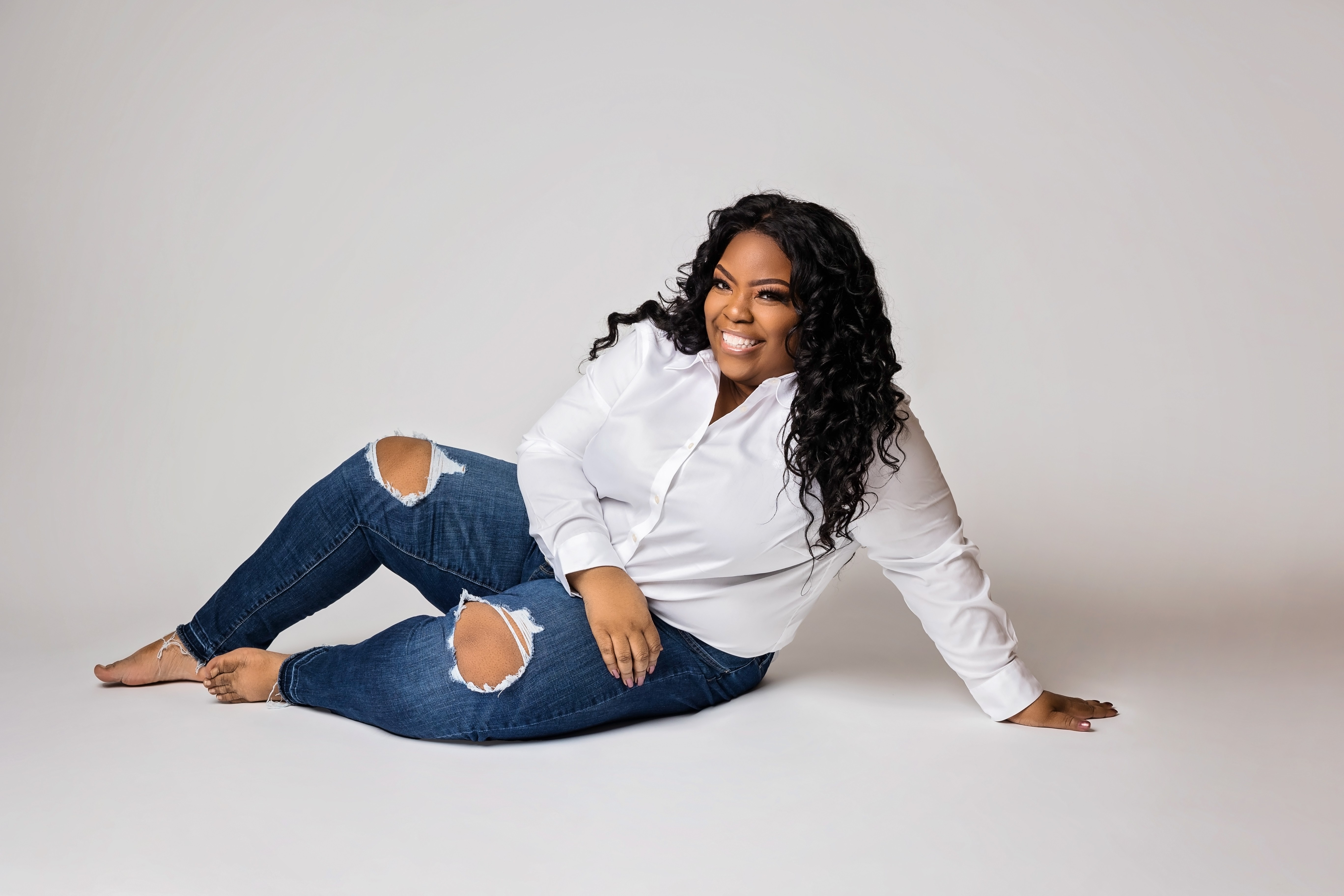