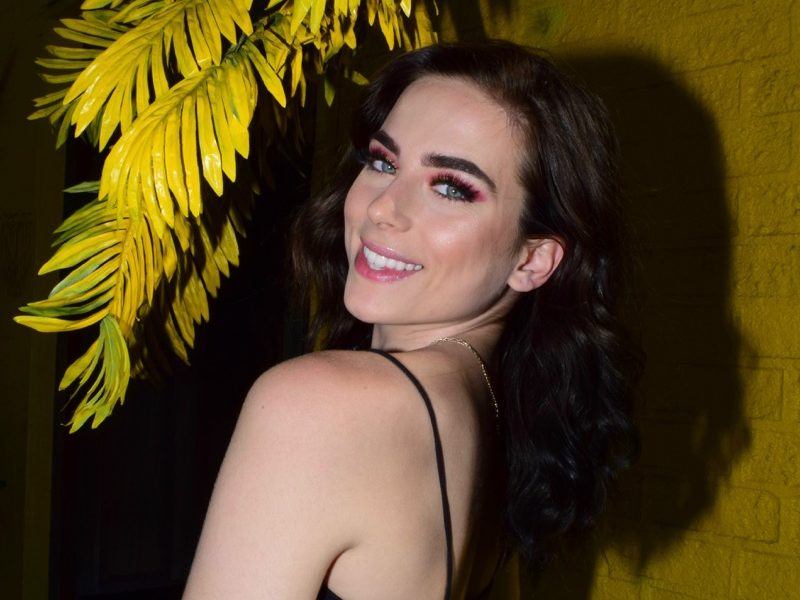 Today we’d like to introduce you to Chelsea Vainio.

Thanks for sharing your story with us Chelsea. So, let’s start at the beginning and we can move on from there.
My upbringing was very much all over the place. From moving a lot around San Jose CA to then being put in the foster system and moving around more than ending up in Fresno where I was adopted by a family member. That was a worse experience than living from home to home. Years later finally, I was pulled out of there in 2009 I moved to The Bay Area and was adopted again a year later at 12 years old. I got into acting as soon as I was placed in my final home. This was an escape for me. When I was growing up, I was focused on survival, but being adopted and moving away from Fresno I was given the opportunity to get into creative outlets, acting being number one.

Growing up, watching films and TV always filled a void inside. It allowed me to be able to go into another universe and at times relate to others even if it isn’t my own narrative. When I began to act, I soon realized I enjoyed being that void for other people. Helping others helped me. My junior year of high school, I had the opportunity to audition for the performing arts college I currently attend, and I will be starting my senior year this fall.

My second year I was going through a lot mentally. I didn’t trust many people around me and later in the year I was diagnosed with severe anxiety/depression and interstitial cystitis I had to take a semester off to go home and heal to get to a point where I could function in society again because I was house ridden due to my illness. When I began my journey towards self-healing, I had to do a tremendous amount of research and learning about the body and how it works. It was rare for me to find somebody my age or even in my career path that was dealing with this.

Great, so let’s dig a little deeper into the story – has it been an easy path overall and if not, what were the challenges you’ve had to overcome?
Once entering the system my childhood became very toxic. I had to grow up very fast and take care of myself in many ways When I was adopted in 2009, I entered a safe environment, but was not adapted to it. My childhood that wasn’t much of one shaped me for the better and made me the woman I am today. I feel privileged that I had the opportunity to raise myself very young and have always stood for what I believe in and not to be easily influenced by others.

My mother raised me until I was six. She was a single mother living through section 8 and despite her demons, she made sure her kids were taken care of, I was never involved with or around the drugs growing up until I was put in the system and later adopted by a family member. I’ve seen a lot for my age, but I take it as my growth process and what has happened to make me stronger. Throughout the years many things have prepped me to become stronger. In recent times while I was stuck in my house during my healing, I started to take true initiative on knowing my worth, knowing what does and doesn’t define me. I was able to separate my mind from my body. I was at the start of my journey of control. That is when I decided to create a separate platform for my diagnosis.

Chelsea Vainio –  what should we know? What do you guys do best? What sets you apart from the competition?
I aspire to create content that provokes thought and emotion and reminds people they are not alone. I find the joy in playing different characters whose life is separate from mine but I am still able to showcase many pains we all experience in different ways. Those moments of being diagnosed changed my perspective on life for the better. It was a slow journey in the beginning but I knew and stayed grounded with the determination that I am not defined by mental illness. I am simply dealing with it. I am not defined by a chronic illness. I am simply dealing with it, and day by day I am healing. When b I began my plant-based journey, I also began my Instagram page @chronicillnessawareness_

I wanted to create a platform for all ages of anyone whose been affected, but most importantly I wanted to be there for those who were in my same place: anyone not yet 21 and unsure of what was to come. Around the same time, I even gained the confidence and courage to create a YouTube channel. This is in addition to my main platform for my followers to get to know me outside of any character I’m playing or to show others they too can do whatever they want even if they have an illness, invisible or not.

Do you look back particularly fondly on any memories from childhood?
For some reason I didn’t think this question would stump me, but it has. I think my favorite memory from childhood was when I realized I only have myself to rely on in terms of self growth and determination and persistence towards getting a better life. being very young and aware of my environment and how the world can work has had its disadvantages and advantages. Self-sufficiency within the mind and putting in the hustle will only fuel you with more hunger for success. When I want something, I go for it, no matter what others may think. Self-realization has been favorite memory and is forever growing and changing and developing. I live to be a life learner for myself and an example to others. 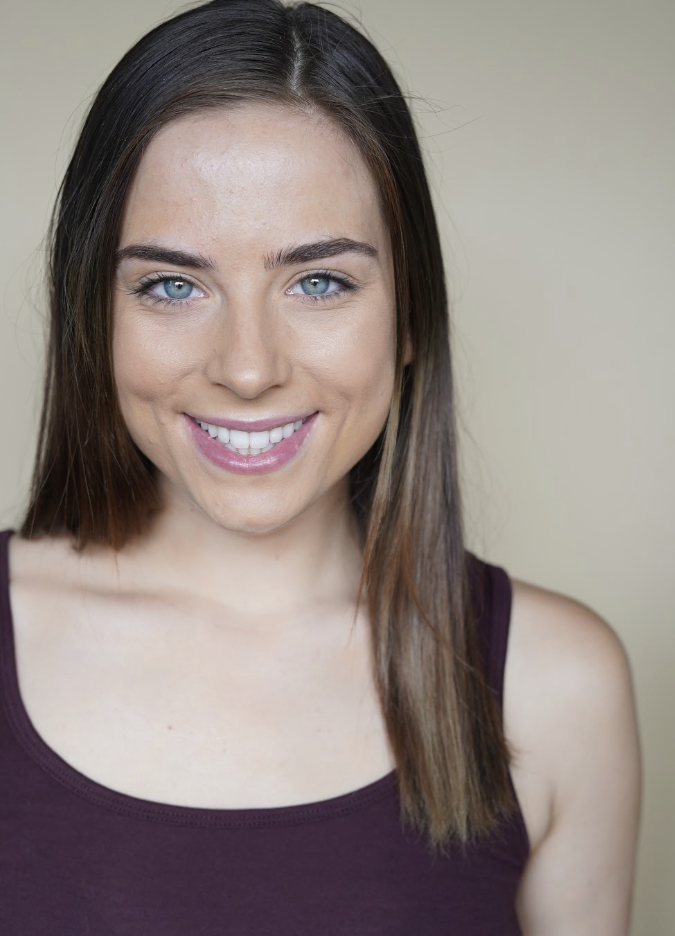 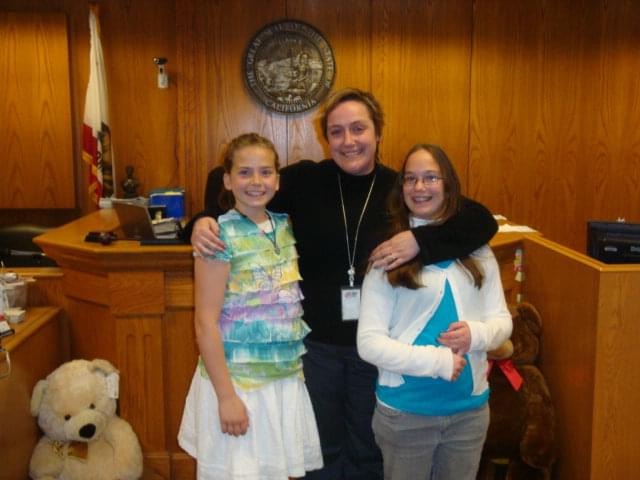 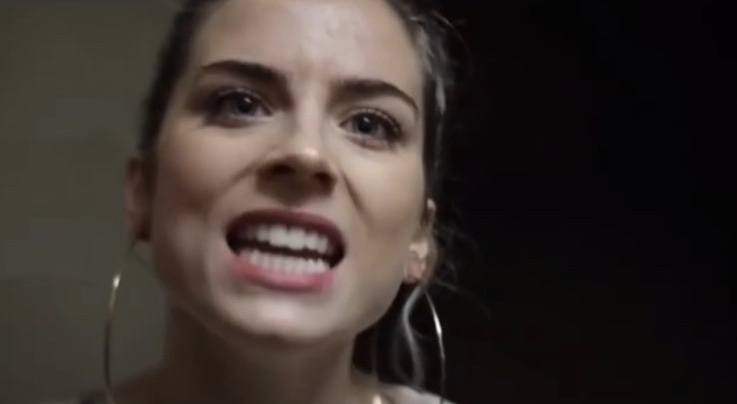 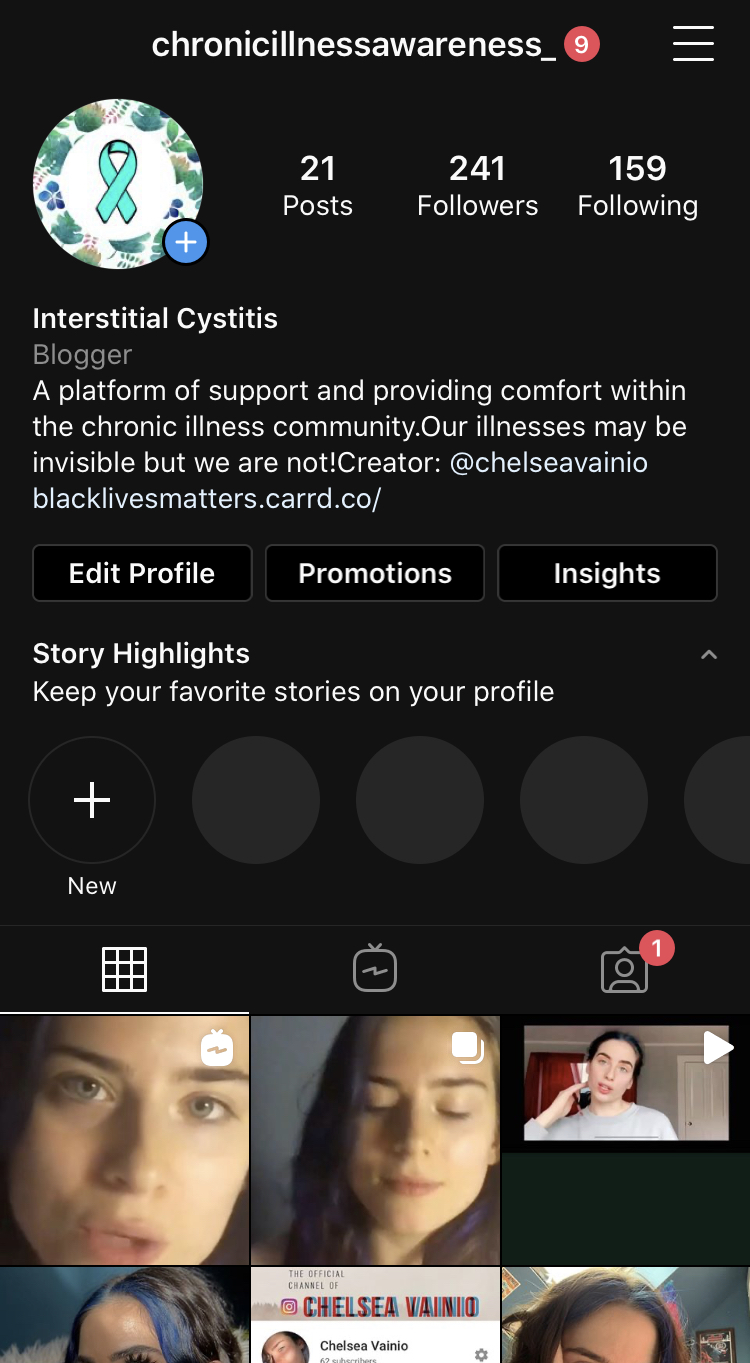 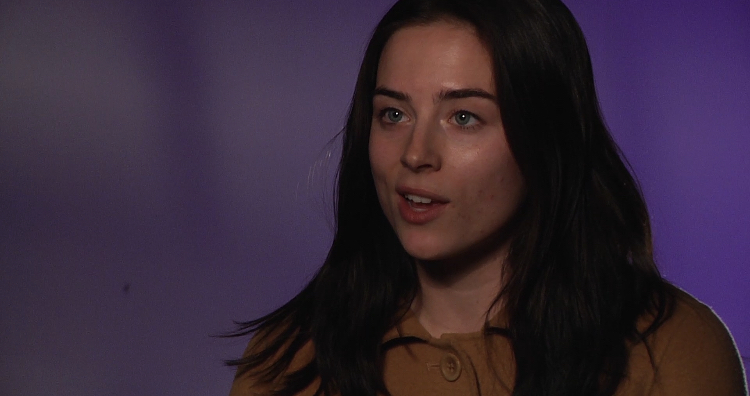 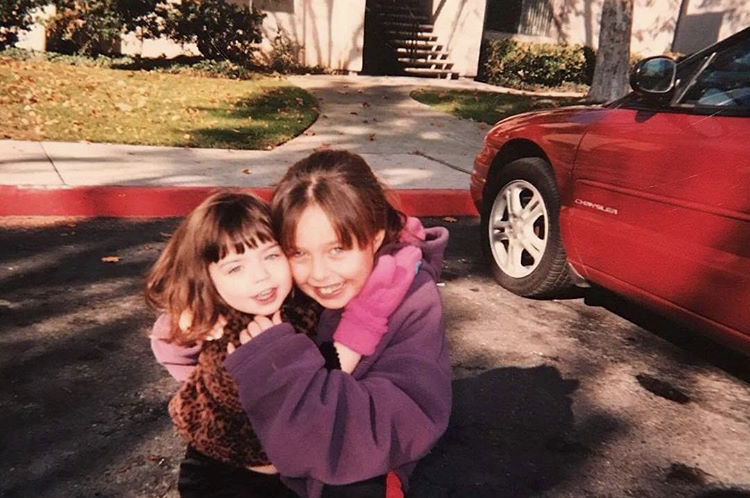