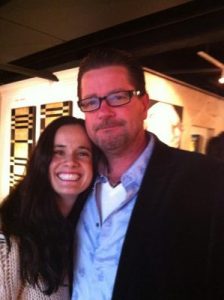 Today we’d like to introduce you to Charlie Patton.

Charlie began his painting career as a young child in Southern Indiana surrounded by the beauty of the Midwest. His love of art began with his first teacher, a 92-year-old artist named Emma Schultz who had been a German Impressionist painter at the turn of the century.

Sitting with her during their first painting session, young Charlie was amazed by the old woman’s ability to turn a simple canvas and piece of charcoal into a beautiful rendering with a few trained strokes. From that point, Charlie began his passion for art.

While pursuing multiple successful careers, over several years, Charlie arrived at the renowned Laguna Institute of the Arts in Laguna Beach, after which he traveled to Europe and studied at the Florence Academy of Art in beautiful Florence Italy.

There he both expanded and refined his artistic abilities and upon returning to the United States experimented in Mixed Media, Abstractionism, and Contemporary Art.

Settling in Los Angeles, Charlie has had his collections shown in a variety of galleries and shows, gaining local, national and international praise for his creativity and willingness to push artistic limits. Charlie resides in Santa Monica, CA and works from his inspired studio in Malibu, CA. Charlie’s recent work is in several collections around the world thru corporate and private institutions.

Has it been a smooth road?
It is a lifetime journey with its ups and downs, but I am very passionate about making art. Sometimes there are periods of self-doubt or financial struggle, and at other times I’ve experienced the natural high of supreme creativity. Overall, I make artwork no matter what state I’m in.

It always feels good to be recognized for my work and sell a painting that someone appreciates.

So, as you know, we’re impressed with CPatton Art – tell our readers more, for example what you’re most proud of as a company and what sets you apart from others.
I specialize in oil and mixed media art — and am best known for large format abstract painting and abstract figurative paintings. Recently, I sold a large African elephant oil on Belgium linen to a family in Florida, that was an homage to their daughter who had recently passed away.

The family went on a Safari in Africa and their daughter, who was a photographer, fell in love with the elephants there. A month after they returned, at 21 years of age, she contracted a disease from this trip and passed away. They created a wing in their house dedicated to her memory. This is something I am humbled by.

Let’s touch on your thoughts about our city – what do you like the most and least?
Likes: The City of LA has undergone a radical change in the last twenty years in terms of the city’s interest in art in general.

There has been a proliferation of galleries and an increased interest in artwork in general. What I like about our city best, is it a hub of all kinds of artists, so there is a community here and a lot of resources. It’s fun to be in an environment with so many other friends who are artists and kindred spirits.

Dislikes: What I don’t like is the lack of urban development and strategic planning, which creates homelessness & crime. LA county alone has 68,000 homeless people. That’s a huge problem. Its so prevalent and there are simply not enough social programs and solutions.

An art colony will burst and blossom into a new area and breathe life into it. They become the re-start engine for the redevelopment. Then what happens is it gets overly valuable and becomes radically expensive for studio space and rent pricing. 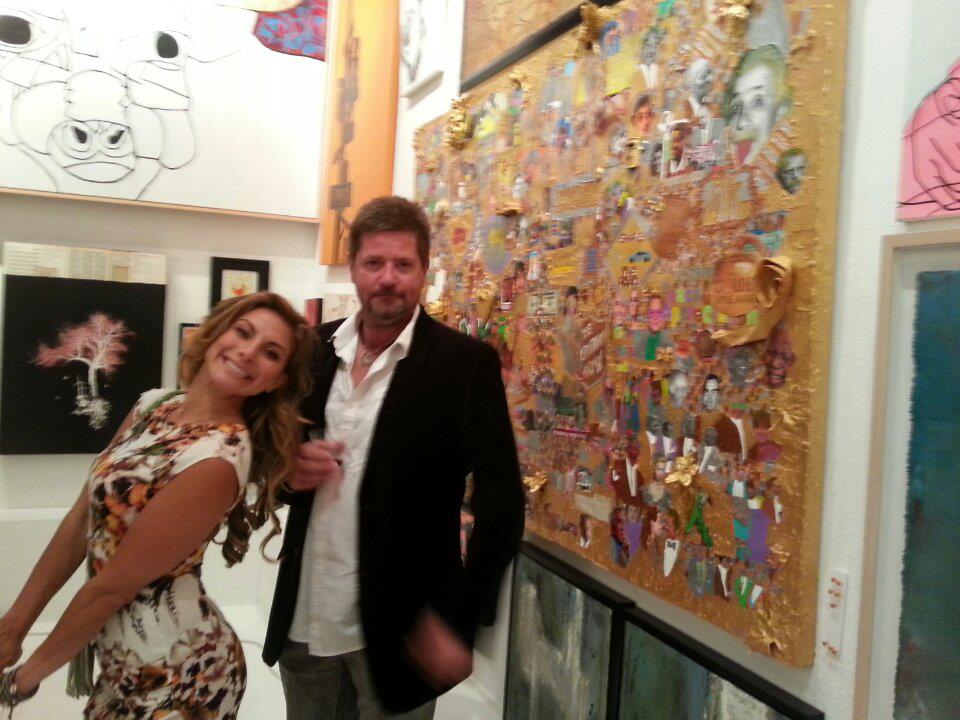 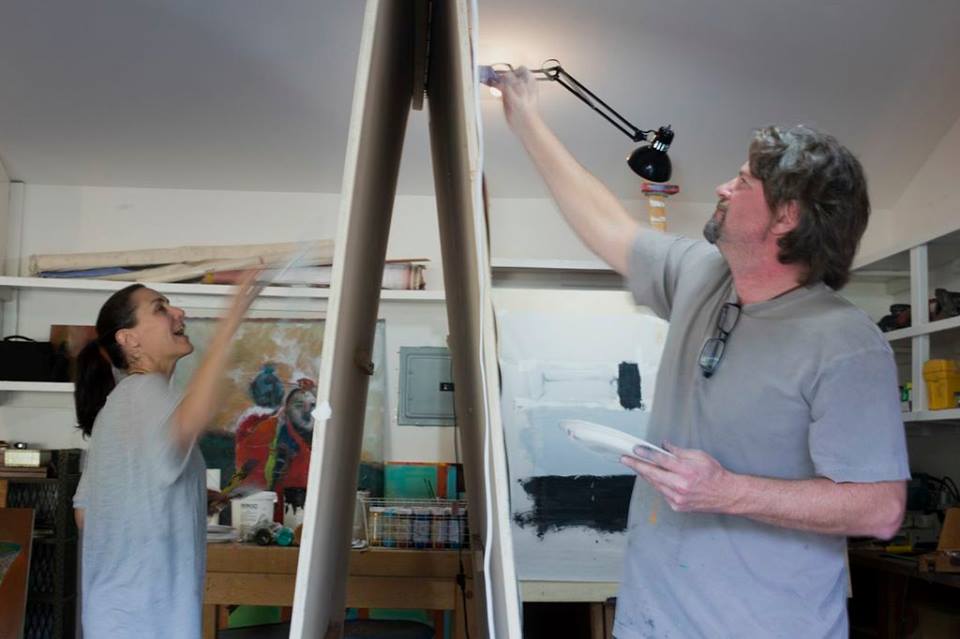 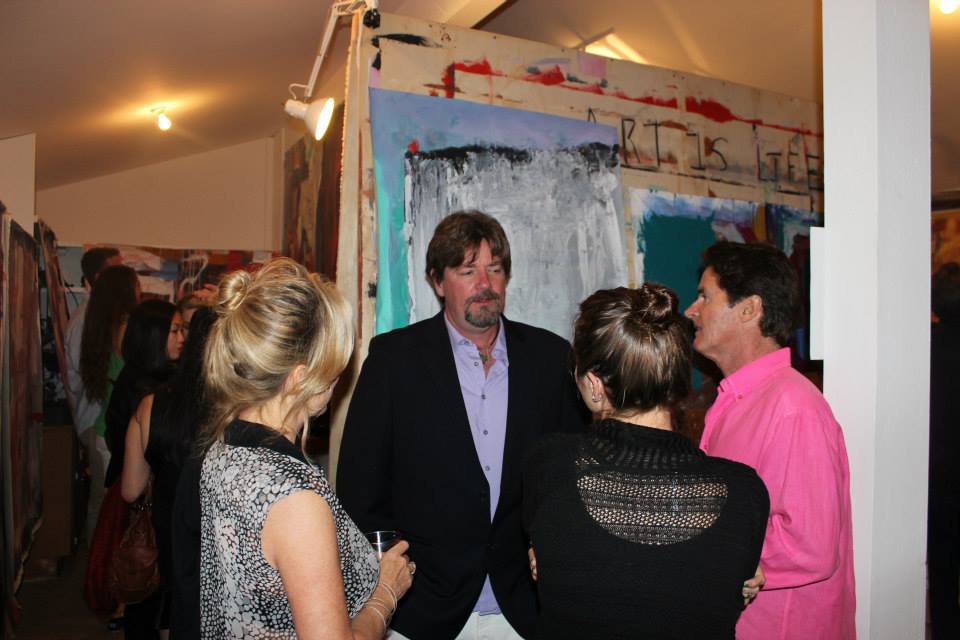 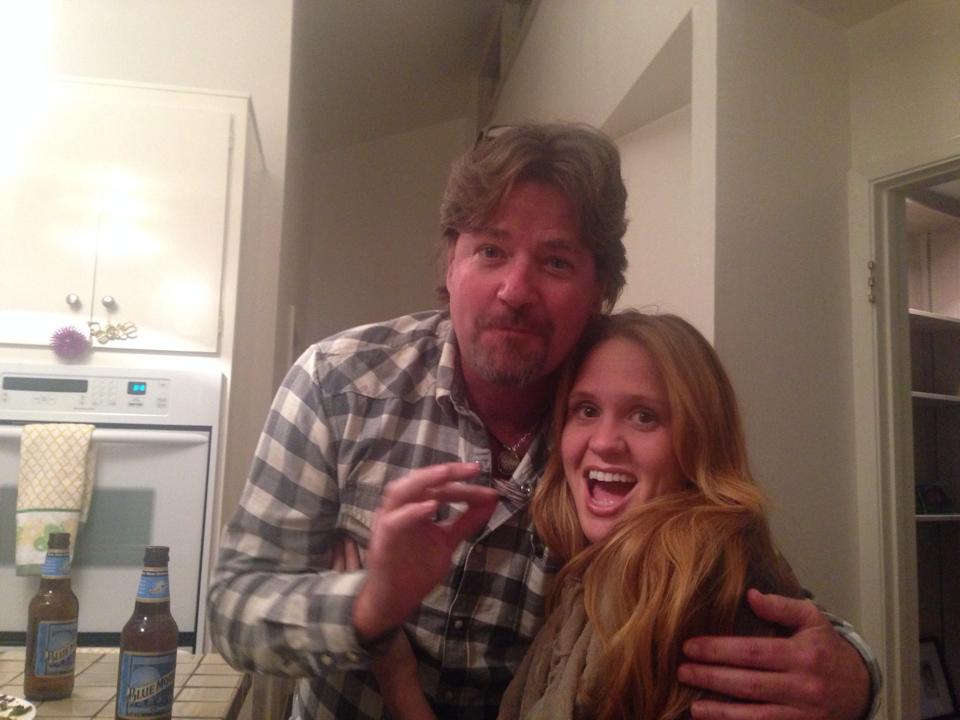 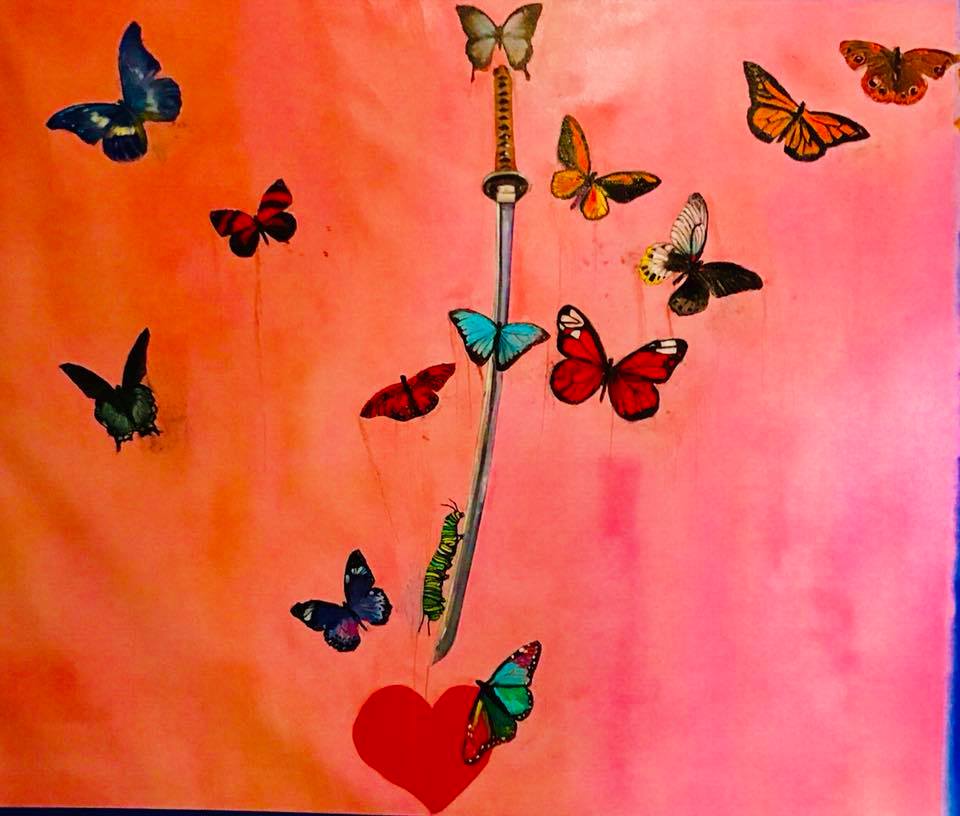 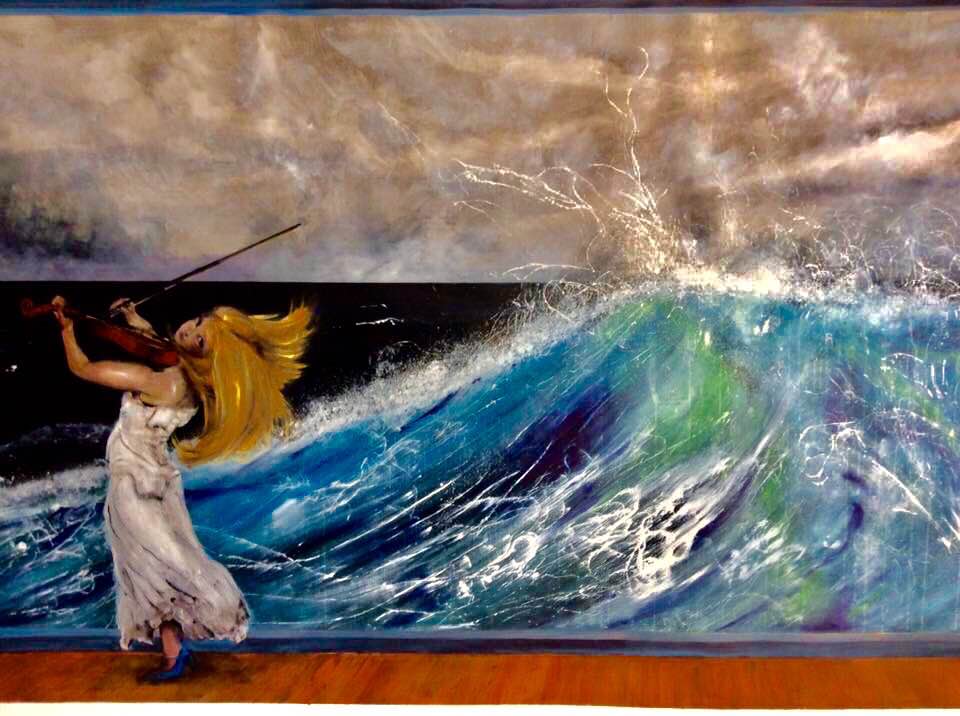 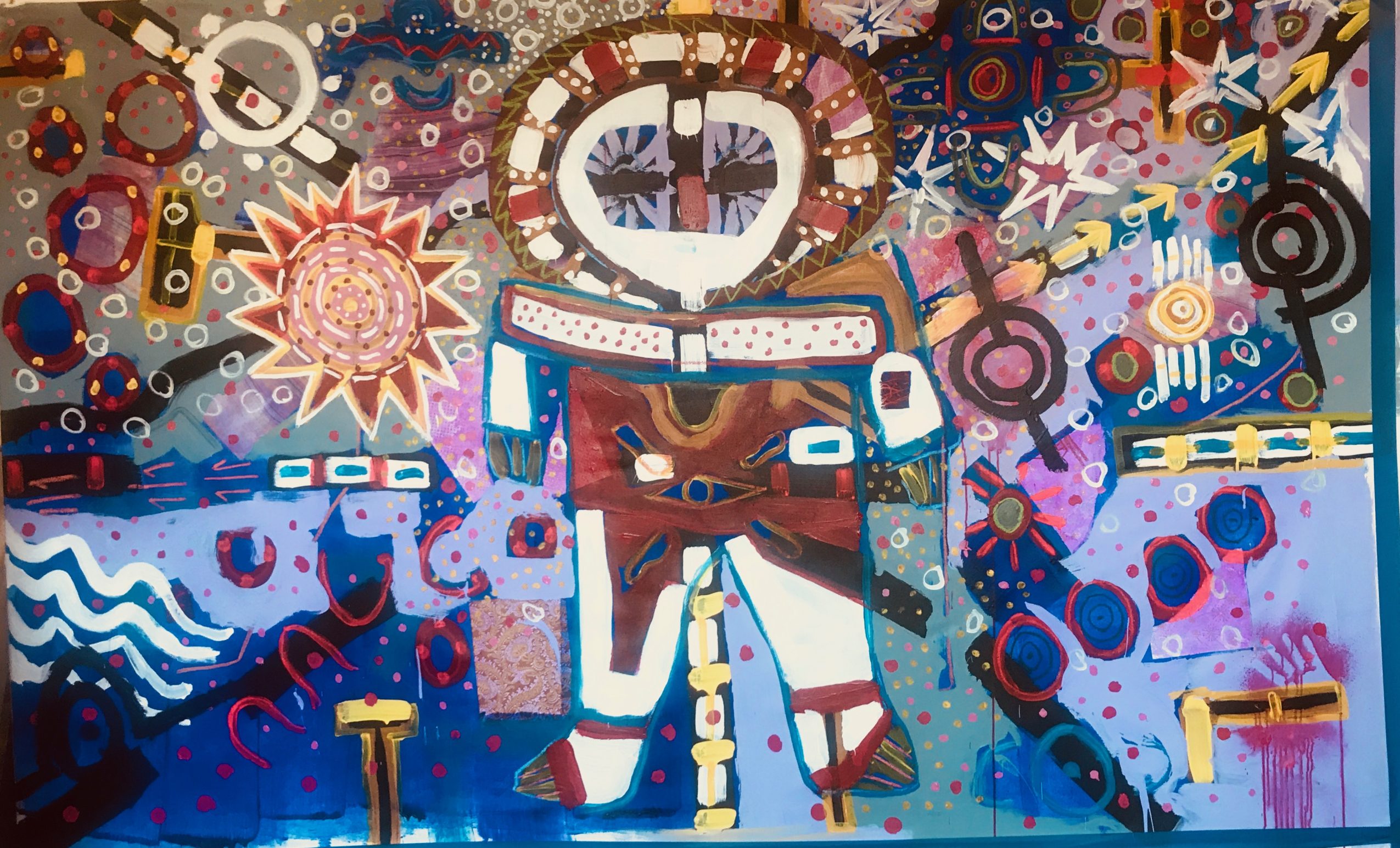 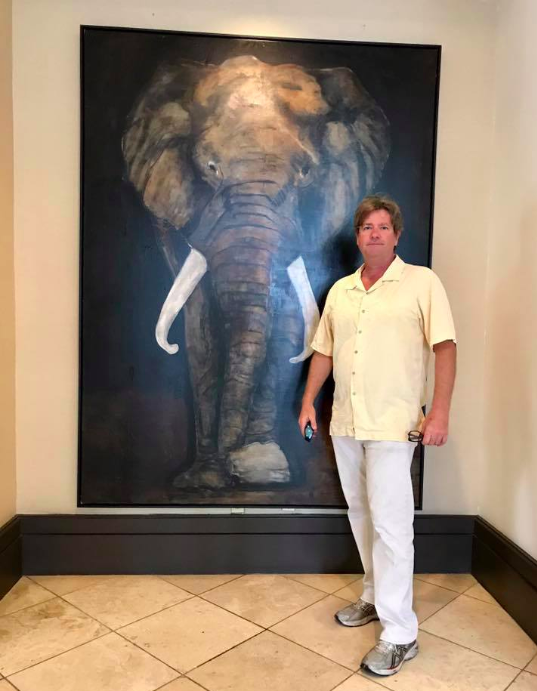 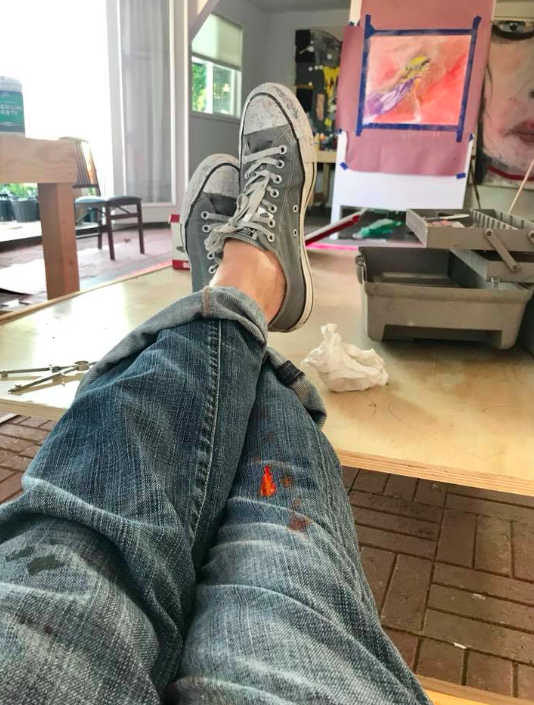 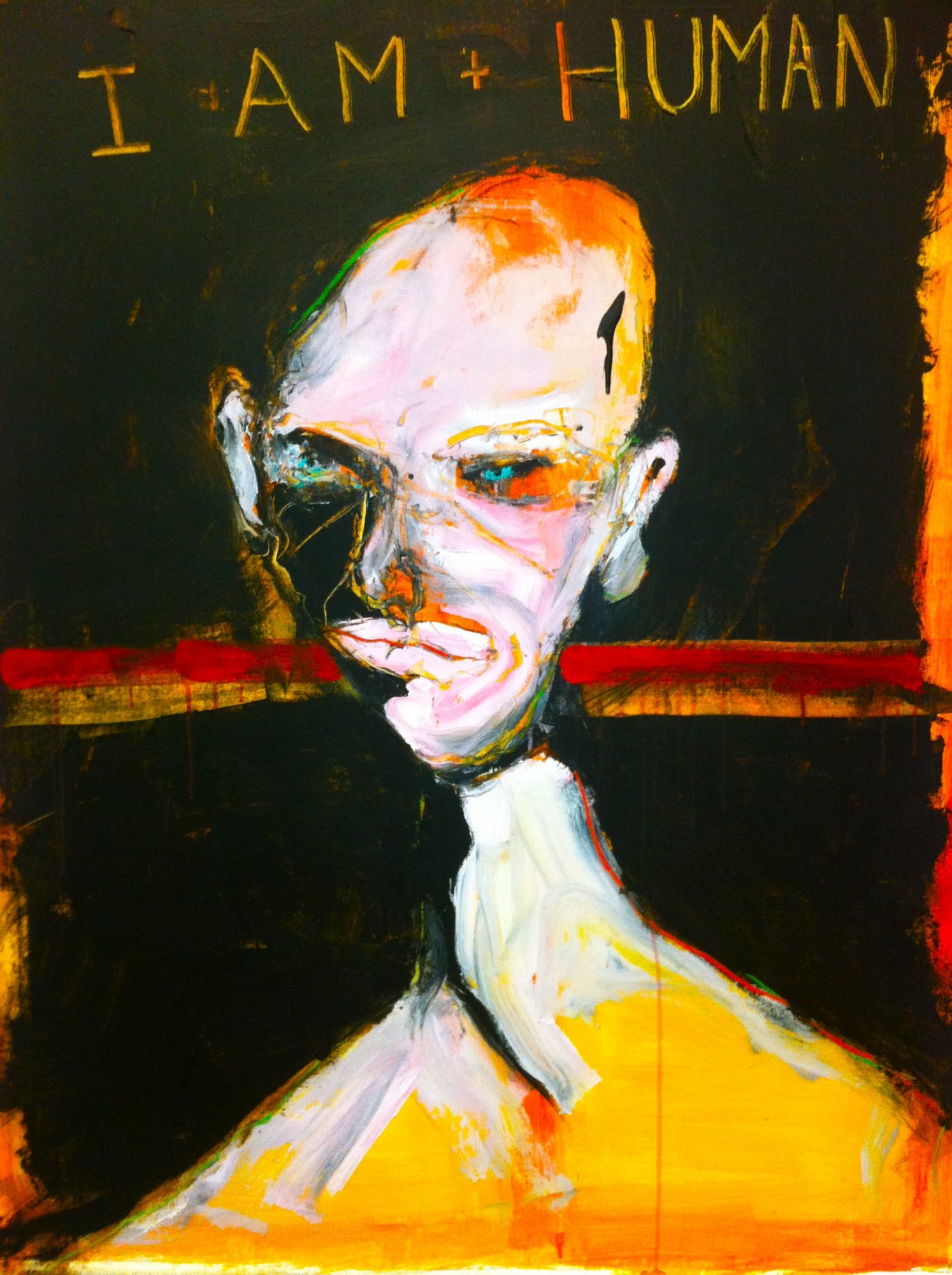