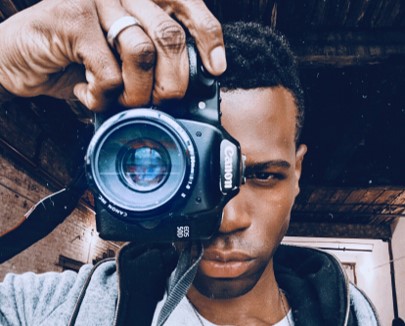 Chaniel, before we jump into specific questions about your work, why don’t you give us some details about you and your story.
My love of photography pretty much existed for as long as I can remember, since growing up on the Caribbean island of Jamaica where everything was picturesque. It’s where I spent the first nine years of my life and I’ve always loved cameras and looking at pictures. At the age of nine, I then moved to the United States.

I was first introduced to the fashion industry through modeling in New York City where I discovered a love for Fashion Photography. I absolutely loved the creative process and learned so much from being on the set and observing the photographers. Even though I’ve always had a very creative mind, on my shoots it was always in overdrive. I was always thinking what I would do if I was the one shooting, whether it was the angle they shot from or even the location that was chosen. I was always creative directing in my head, eventually I got the opportunity to do just that on a few of my own shoots. I became friends with many of the photographers and they would have me incorporate some of the ideas that I had.

My first experience shooting anyone in a fashion sort of way or as a model was about six years ago, a friend of mine was interested in modeling & wanted to get some photos taken. I told him I could take them for him. We ended up shooting on his roof with a regular canon Powershot camera. The images came out great which I wasn’t surprised about. I was always the one called upon to take photos of family members at various family gatherings, they all knew I had the eye and knew I would make them look good in a photo. In college I was known as the photo guy, I documented pretty much every time my friends and I went out, it was just my thing. As far as the photos I took for my friend, I sent them into an agent I knew and he emailed me almost immediately saying how much he loved the photos and was interested in signing my friend to his agency, which he did end up doing.

My thoughts of doing fashion photography after that were heightened even more and I couldn’t stop thinking about being a fashion photographer. I found myself reading about different photographers and researching cameras to see which ones were best to shoot with. A camera was the one thing I needed to get the ball rolling, the love was already there.

That thought was about to become reality when I met Colburn Rose. Colburn was a model and photographer, we had never met before but we’re Facebook friends and I loved his work as a photographer and model. I invited him to come out with some friends and I for a night out, he came and had a blast. On the way from the club, we were discussing our future goals and what we wanted to accomplish. I told him I was thinking heavily about doing photography. He said if I was serious and really want to do it, he had a camera with him that I could have because he just purchased a new one. This conversation was happening around 3 am so I figured it would be more discussion than reality.

Later that day we met up for lunch, he told me he had the camera on him, I was shocked, speechless and of course incredibly grateful. The universe gave me exactly what I‘ve been asking for.

After getting the camera, I just knew it was exactly what I was supposed to be doing. I researched how to obtain a domain name, registered it and then created my website ChanielAndran.com, all this before I shot a single photo with the camera, that’s how serious I was. It’s my passion and I was ready to make the most of the gift and blessing I was given.

Overall, has it been relatively smooth? If not, what were some of the struggles along the way?
In the very beginning, some aspects went smooth, I wasn’t hard for me to find models to practice my skills on because most of my friends were just that. As far as my talent, it’s the thing that I do the best with the least amount of effort.

But as everything goes, it has its struggles at times. I had to learn to be confident with my work and vision. It sometimes becomes difficult especially in the social media world today. I would share such amazing work and when it didn’t get the reaction I thought it would, it would make me feel disappointed. I’ve gotten over that, I had to make it a point to use social media as a marketing tool to help promote my work and remember that it never validates my work. I must just keep confident with my work and the work I put out, the right clients will always find me.

A surprising Issue I experienced once I started to shoot a lot was photographers that I use to call friends started acting different towards me, I’m guessing it was a jealousy thing. If I was new and such a threat to them I must have been doing something right and that just makes me work harder. I even had models telling me that such and such photographers would ask them if they’ve worked with me before. Some of the names they would tell me I was very surprised by. There are a few photographers however that are super supportive and still good friends of mine.

Please tell us more about your work. What do you do? What do you specialize in? What sets you apart from competition?
I specialize in Fashion & portrait photography. I’m known for my editing style which I do my self. I love experimenting with color and tones and a lot of people love my aqua sky’s.

One of the things that set me apart from other photographers is that I do modeling, so I know both sides of the lense, so it’s nice when directing models on a shoot.

For such a short time in this business, I have a lot to be Proud of, I’ve shot over seven editorials and have been featured in magazines such as Adon Magazine, Huf Magazine, Desire Homme, Ryker Mag to name a few. I have also worked with top models from many of the top agencies in LA, NY and London such as LA Models, IMG Models, One Management, New York Models, Wilhelmina, DTLA and AMCK models. A recent accolade I’m extremely proud of was being named one of the top 8 photographers in Los Angeles by Peerspace. I’m so thankful to be recognized for my photography work and grateful to everyone I’ve worked with for trusting my vision.

I’m always practicing and developing new skills. Even though I have a good amount of knowledge there’s always more to learn if you want to be the best at something. I want to learn the rules like a pro so that I can break them as an artist. The best is yet to come.

If you had to go back in time and start over, would you have done anything differently?
Nothing, everything happened for me exactly how God intended it to. I had to go through certain experiences to get where I am today. 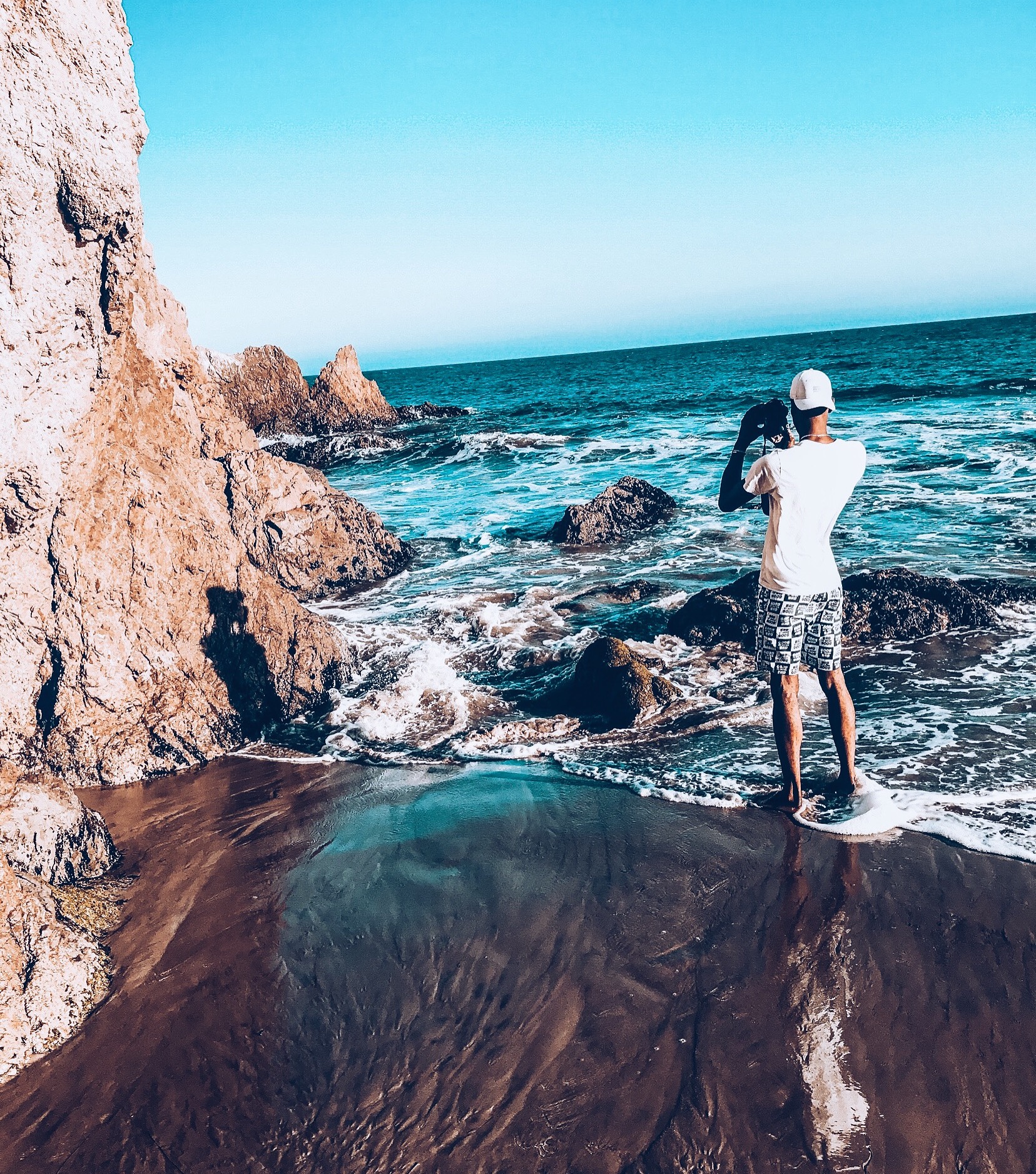 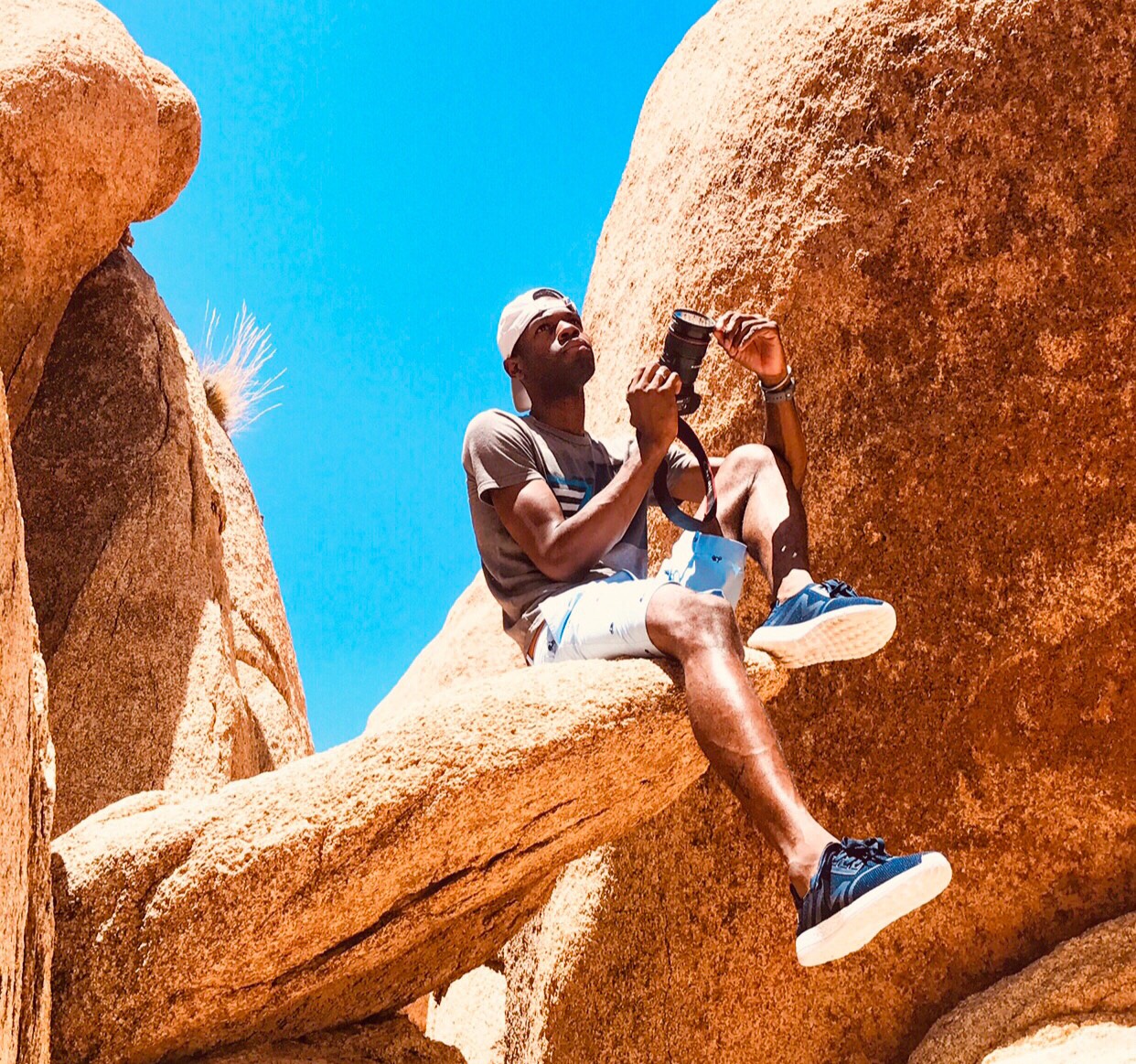 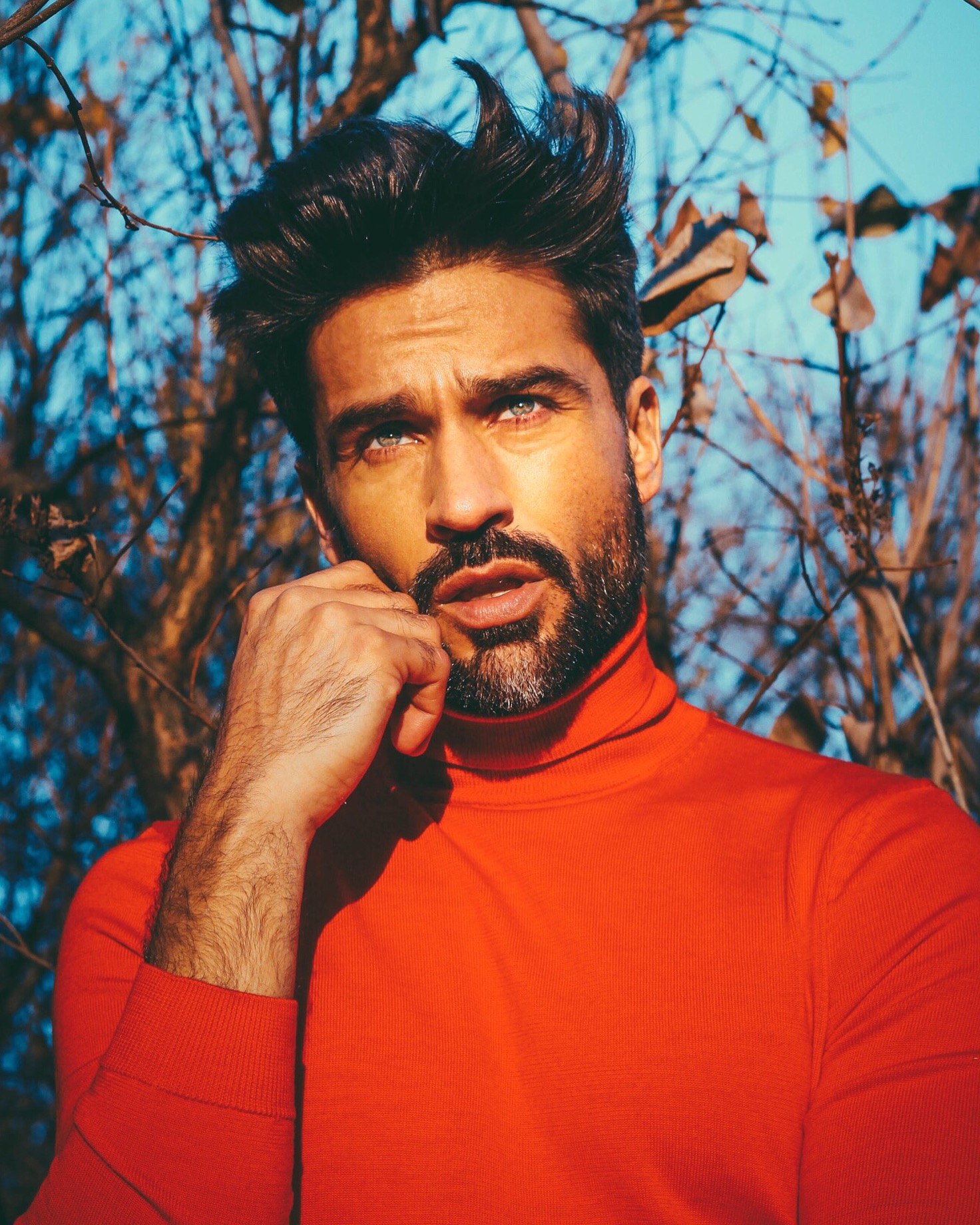 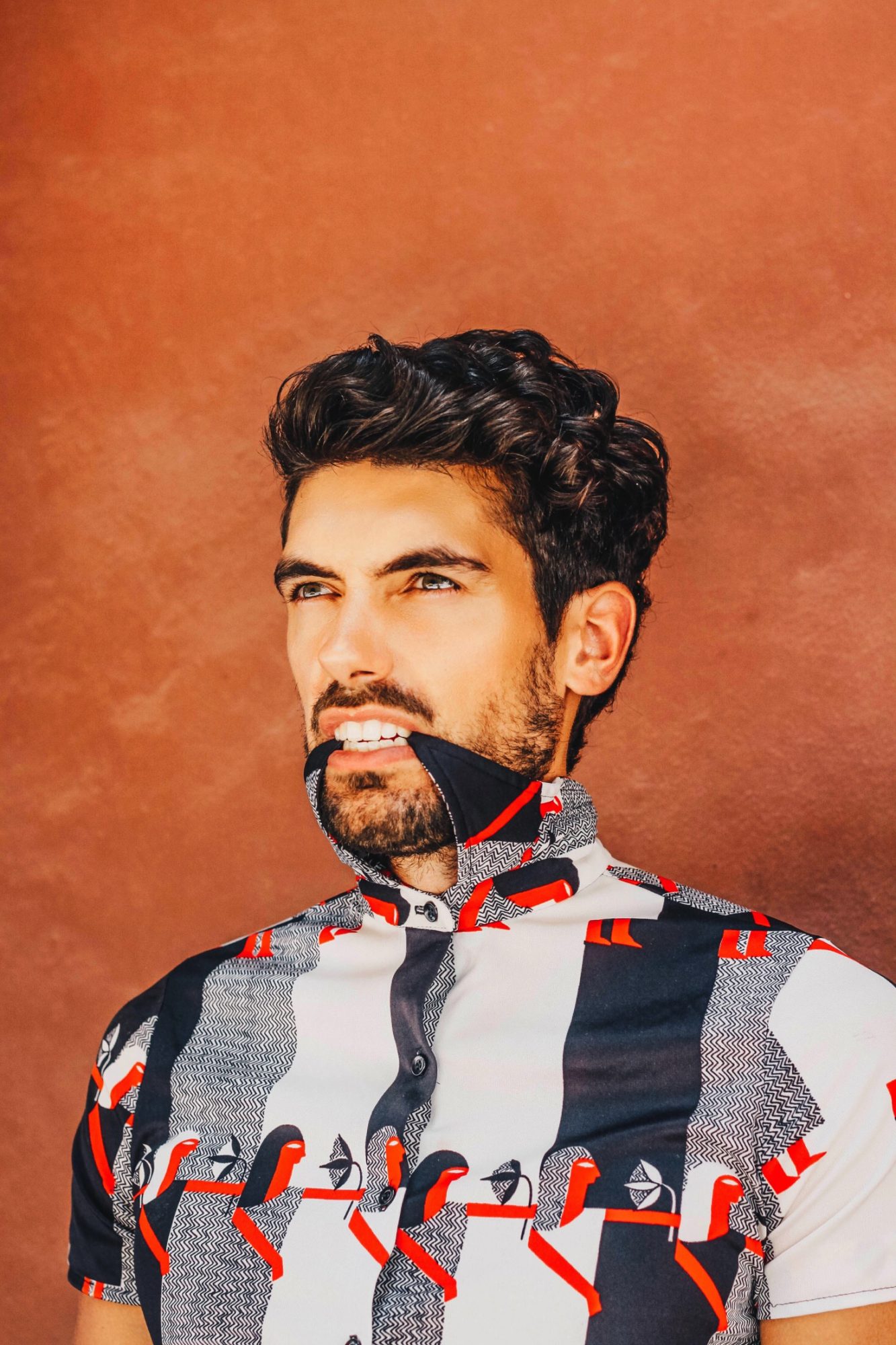 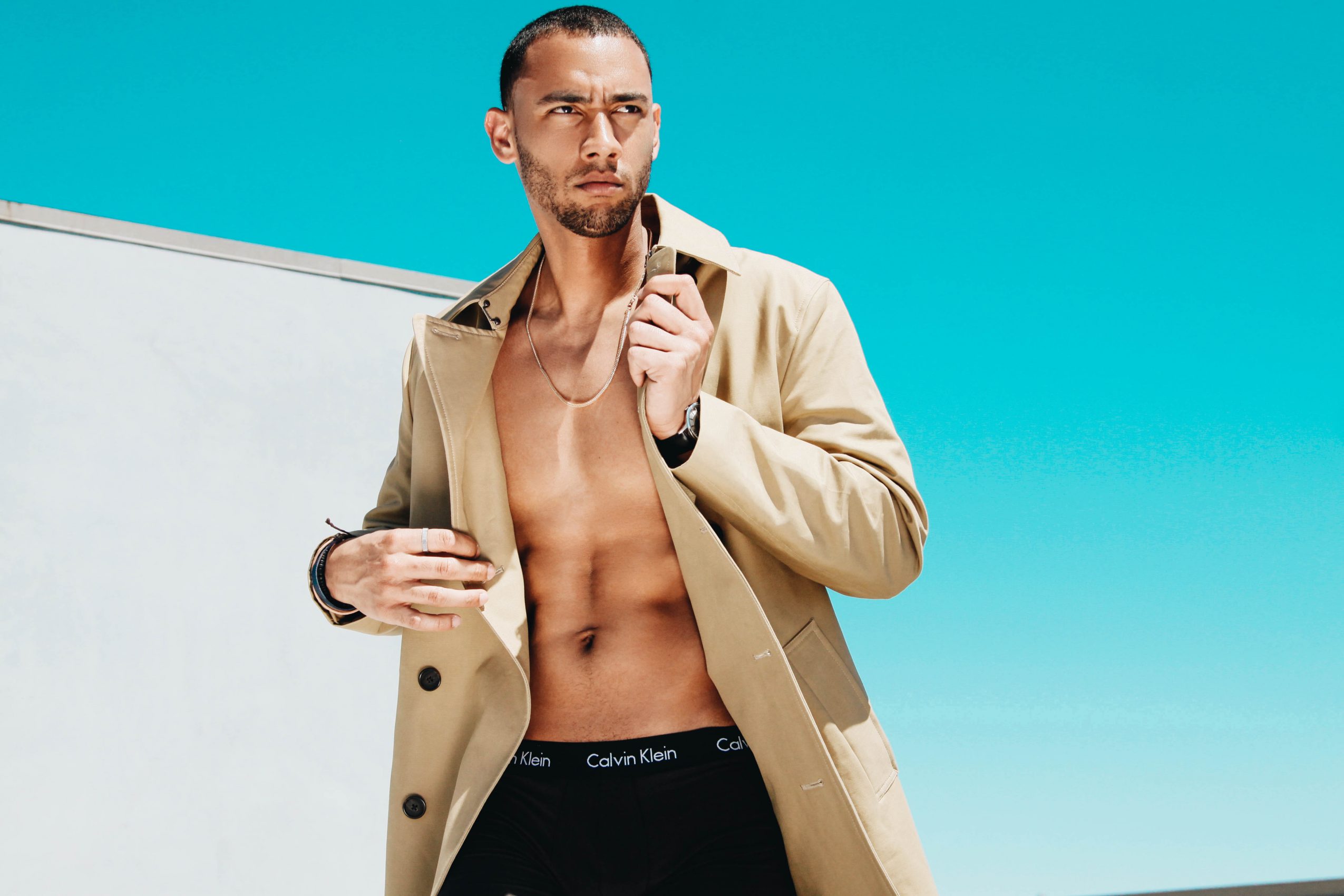 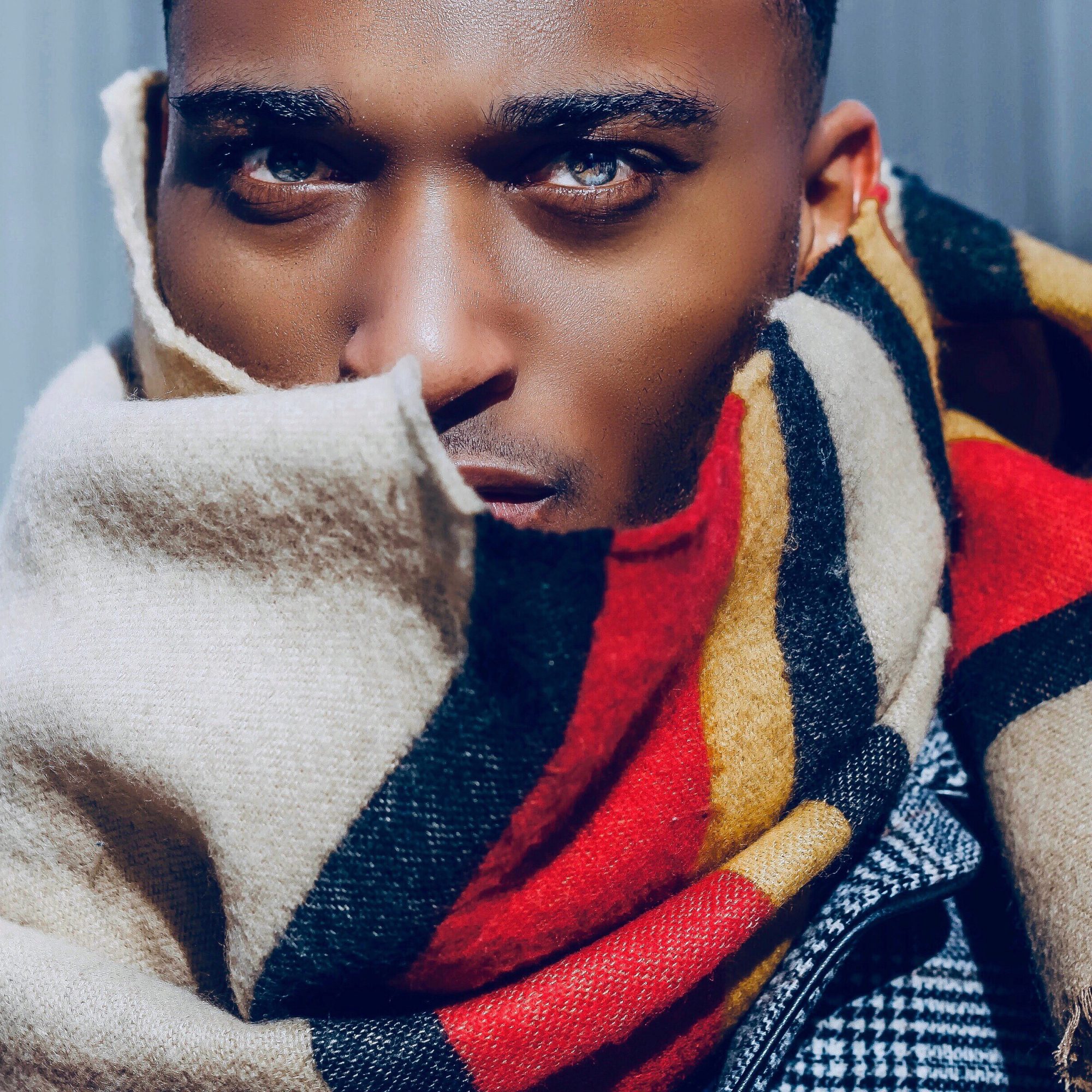 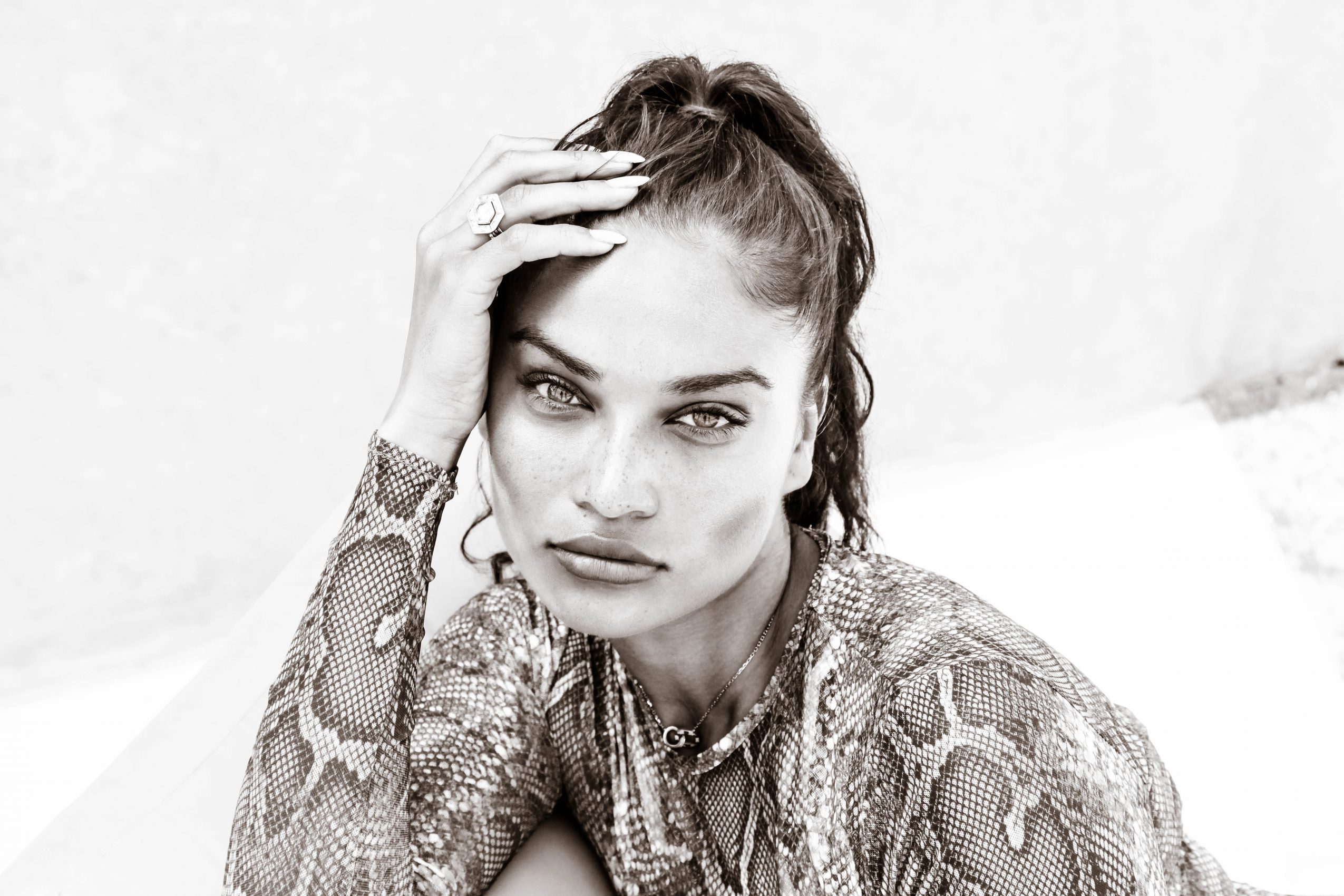 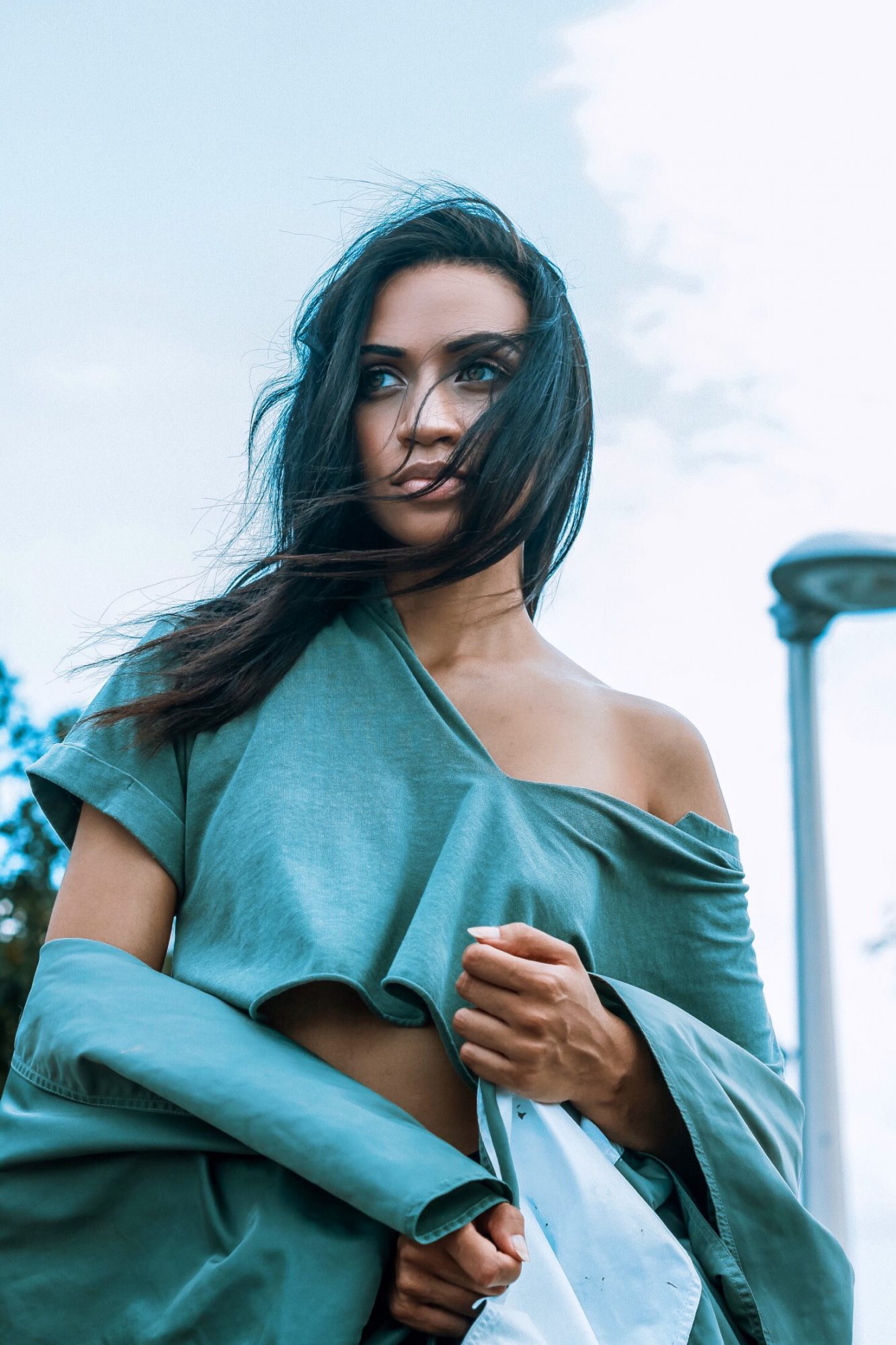 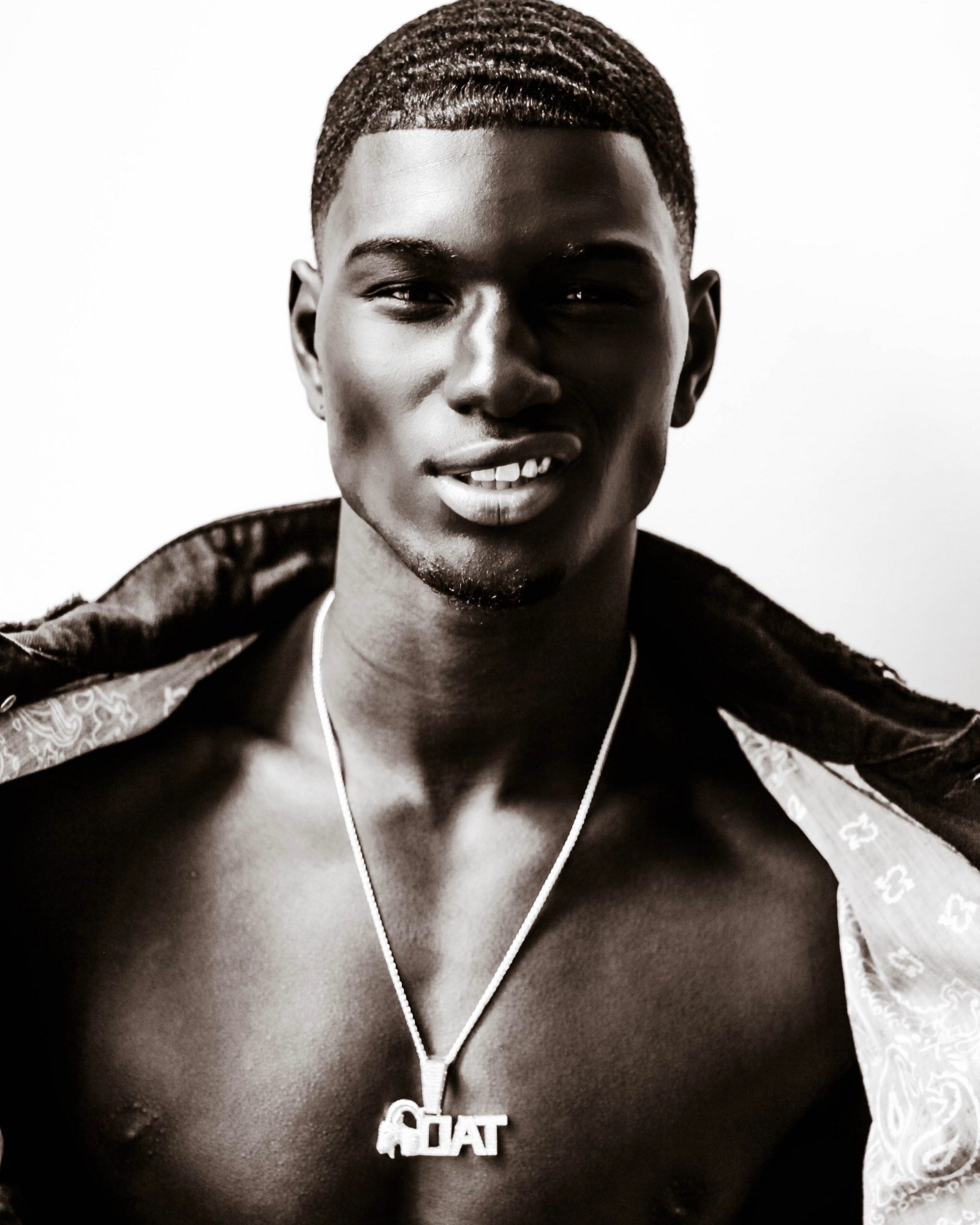