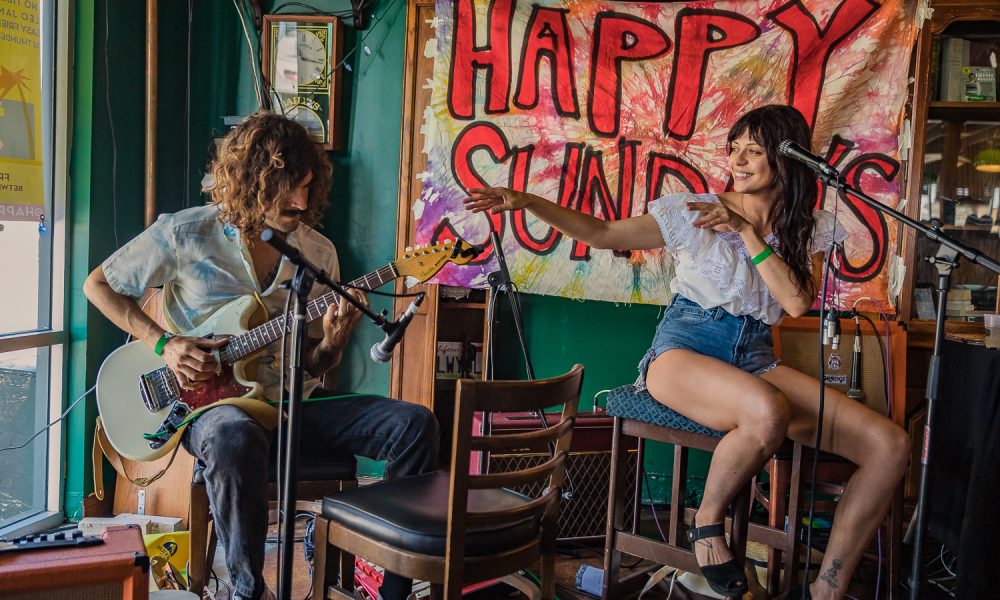 Today we’d like to introduce you to Scott Montoya.

So, before we jump into specific questions, why don’t you give us some details about you and your story.
I started playing violin in fourth grade, then cello in middle school. From there I picked up guitar, bass guitar and drums. After high school I went to culinary school, bartending school, took some drawing and painting classes and a course on recording.
After that I flew to Rome, Italy for a five months internship at SoundArt 23 studio. I spent that time working with Mick Boggis, who has earned three MPSE nominations (ADR Mixer, “Moses”, Recording Mixer, “4 Weddings and A Funeral” and “12 Monkeys”) and a BAFTA for “The Snapper”. Mick and I continuously work together on projects, and I’m proud to have him as a friend and mentor.

When I came back to California, I spent eleven years writing, recording and touring with The Growlers.

Lately, I have been focusing my attention on recording and mixing music for bands and films in my studio, the Centre of Mental Arts (COMA). Thanks to internet, bands have been sending me their tracks to mix, and I send them over to Mick to get mastered. It’s the dream team.

In 2014, I got involved in helping my dad build a studio in Santiago High School in Garden Grove. To raise money I auctioned off goodies from bands that were nice enough to donate, such as autographed records, collections, etc. I decided to make our endeavor a bit more official, so I started Studios For Schools, a registered 501(c)(3) organization. The Santiago studio is still a work in progress, and I go in regularly to give the students some insight in how sound recording works. My entire life was shaped by learning violin in fourth grade, and it’s a shame to see art and music being taken out of school. I’m currently training for a paddle race next summer to try and raise money for Studios For Schools.

I met Julia (my wife, who is also the singer/guitarist for The Coathangers) in Dallas in 2012 at a festival we played called Brofest, organized by John Isaknder. We toured a lot with each other’s bands, got to see the world and has a blast. We got married in 2017, bought a house in Long Beach, and started organize a free music and comedy festival here called Happy Sundays. It’s a yearly event, that takes place in the Zaferia District, at various bars and venues on Anaheim Street, with trolleys taking people from place to place. It’s really cool to see that growing, and we are very excited for the next one happening August 23, 2020.
Julia has released a couple of singles for her solo project called White Woods, and lately we have been recordings full-length to be released soon. We are talking about doing some tours but nothing concrete yet.

Great, so let’s dig a little deeper into the story – has it been an easy path overall and if not, what were the challenges you’ve had to overcome?
One time I had a fireworks accident and burned off half my hair and singed my face, leaving me with one of those stupid skrillex doo’s. I thought it would grow back in a couple of weeks but it took way longer than that. Luckily Julia’s a trooper and didn’t dump my ass. Thanks babe!

We’d love to hear more about your organization.
We have a studio, a festival, and a nonprofit. I’m proud of everything that we’ve worked for and happy to say that we (Julia and I) can support our lifestyles by being creative. It’s been really nice working with Julia, she has a totally different approach to the projects we take on and we complement each other nicely.

Do you look back particularly fondly on any memories from childhood?
One time I rode an elephant, that was pretty cool. 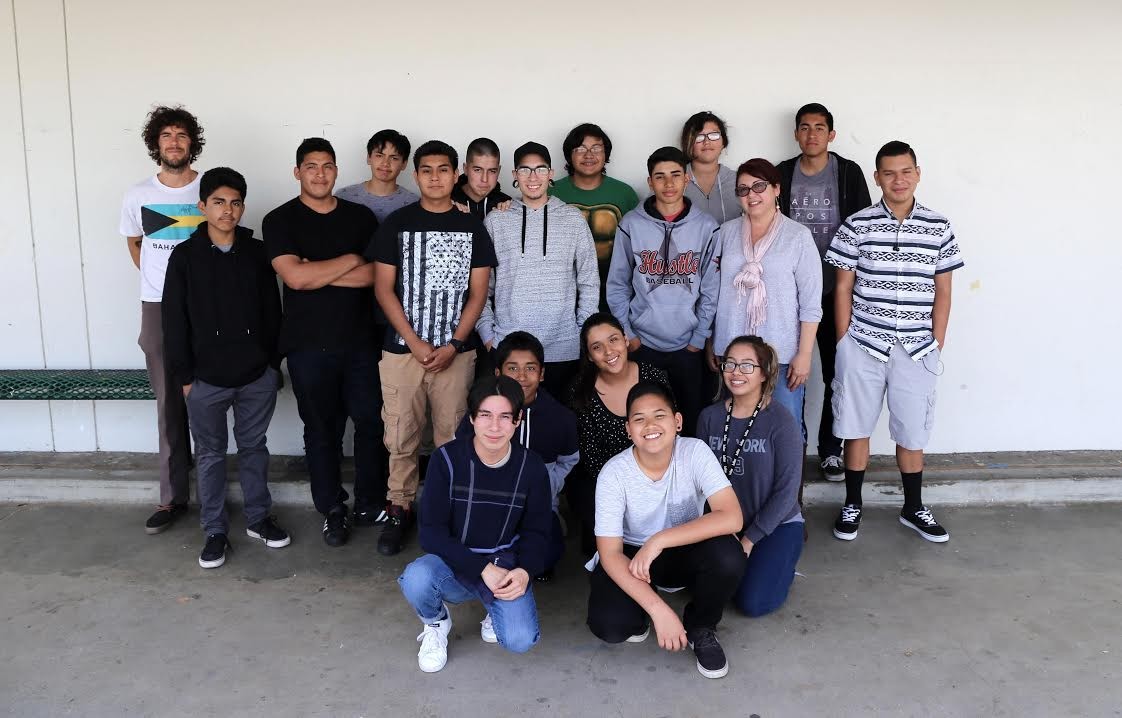 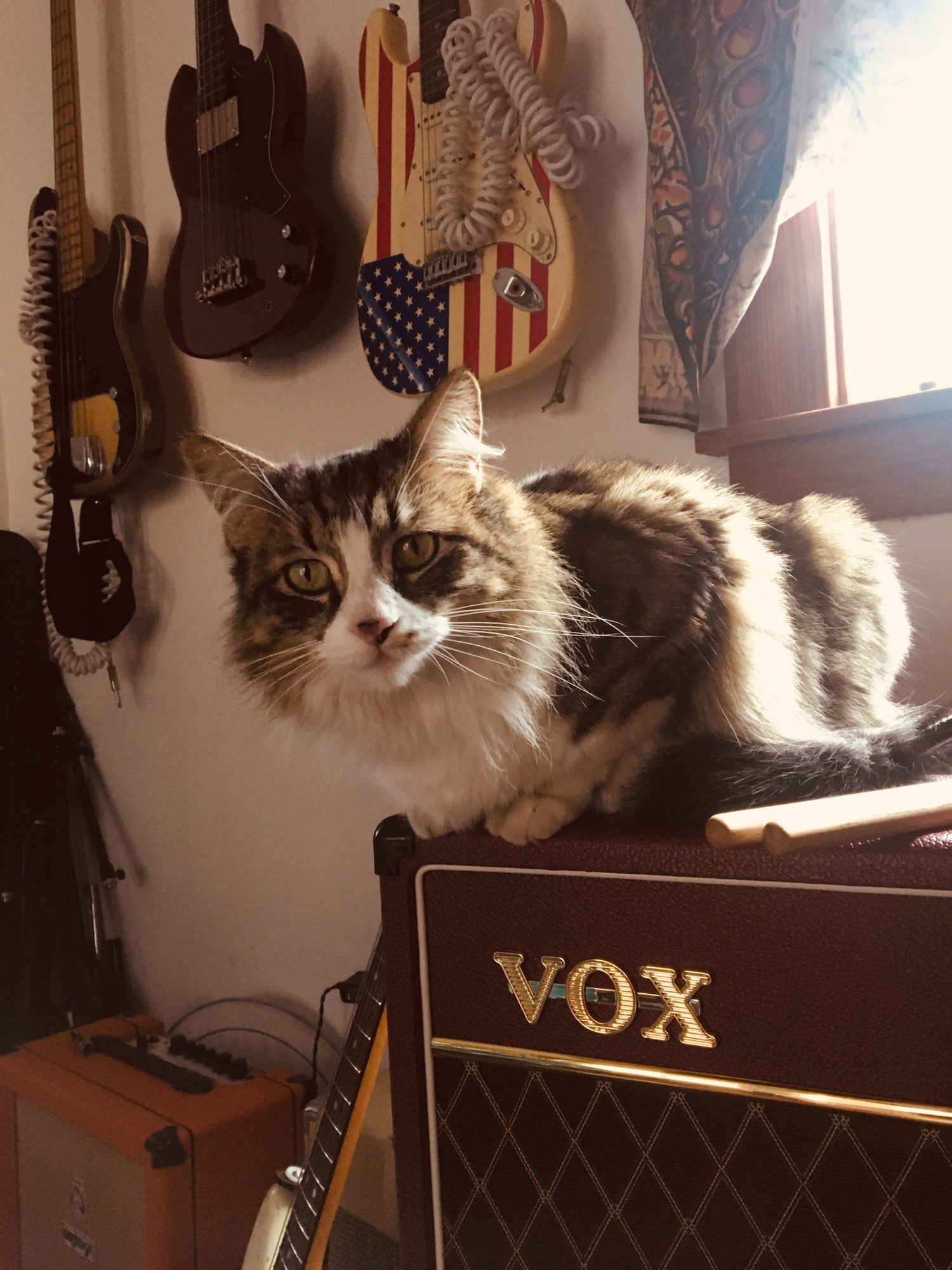 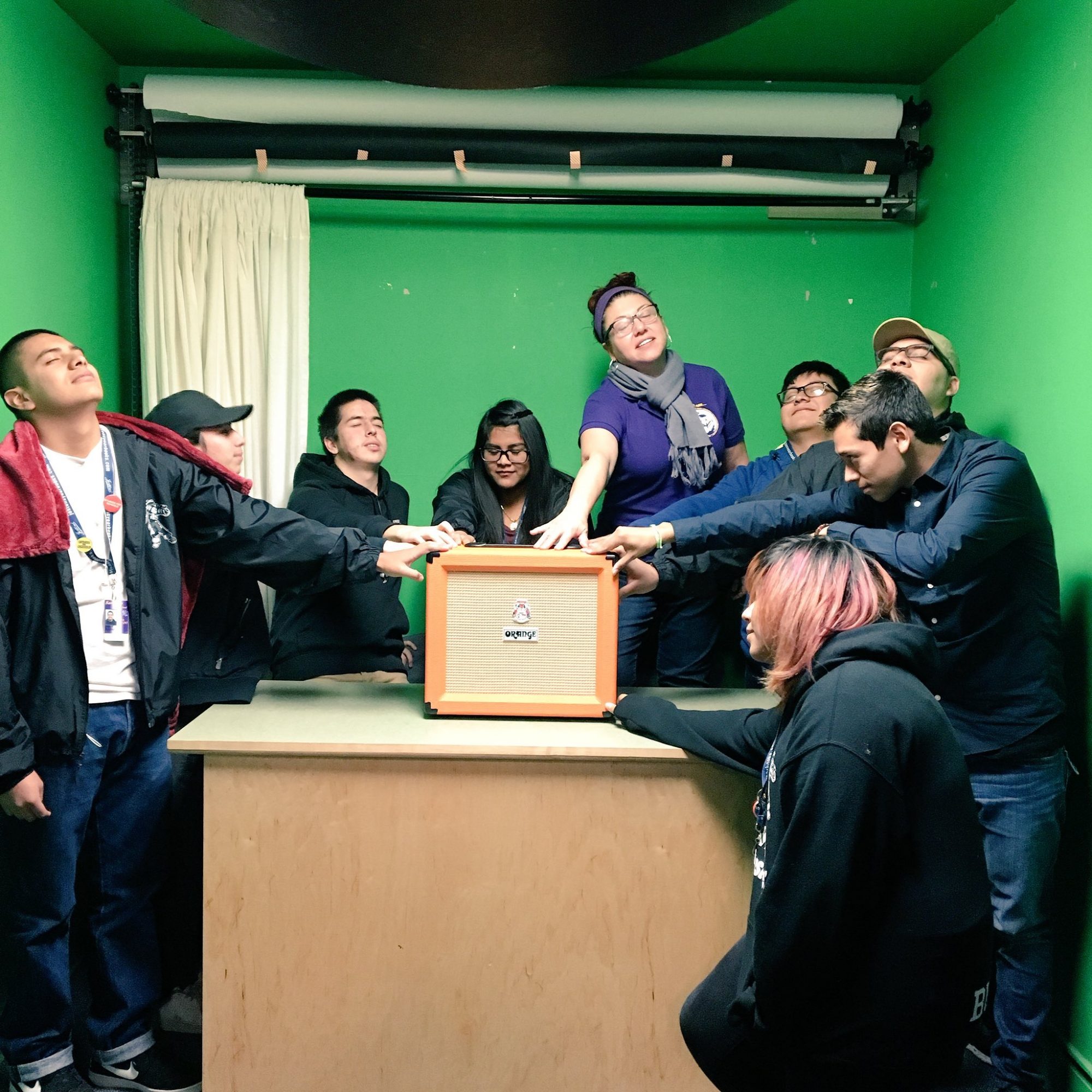 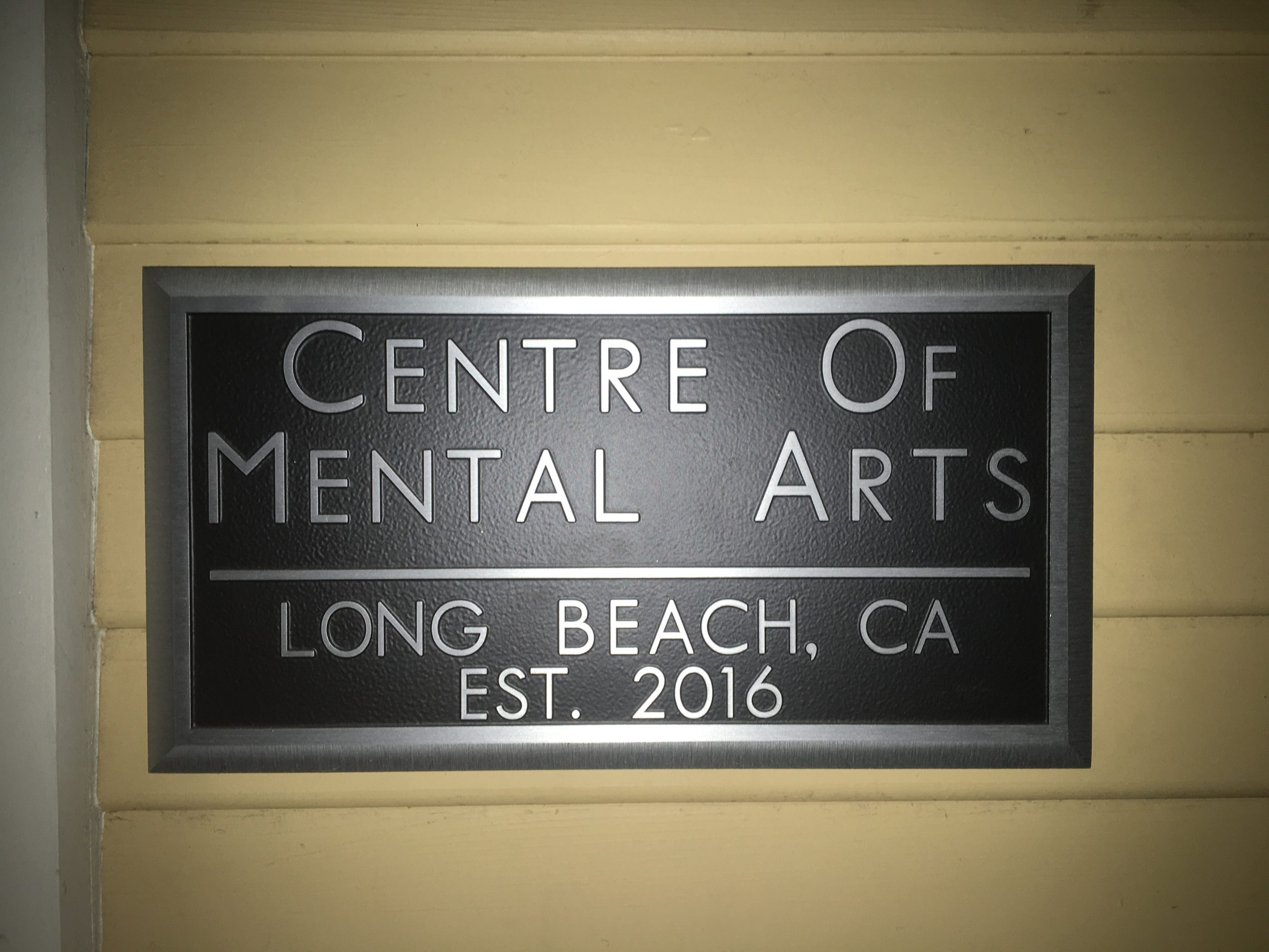 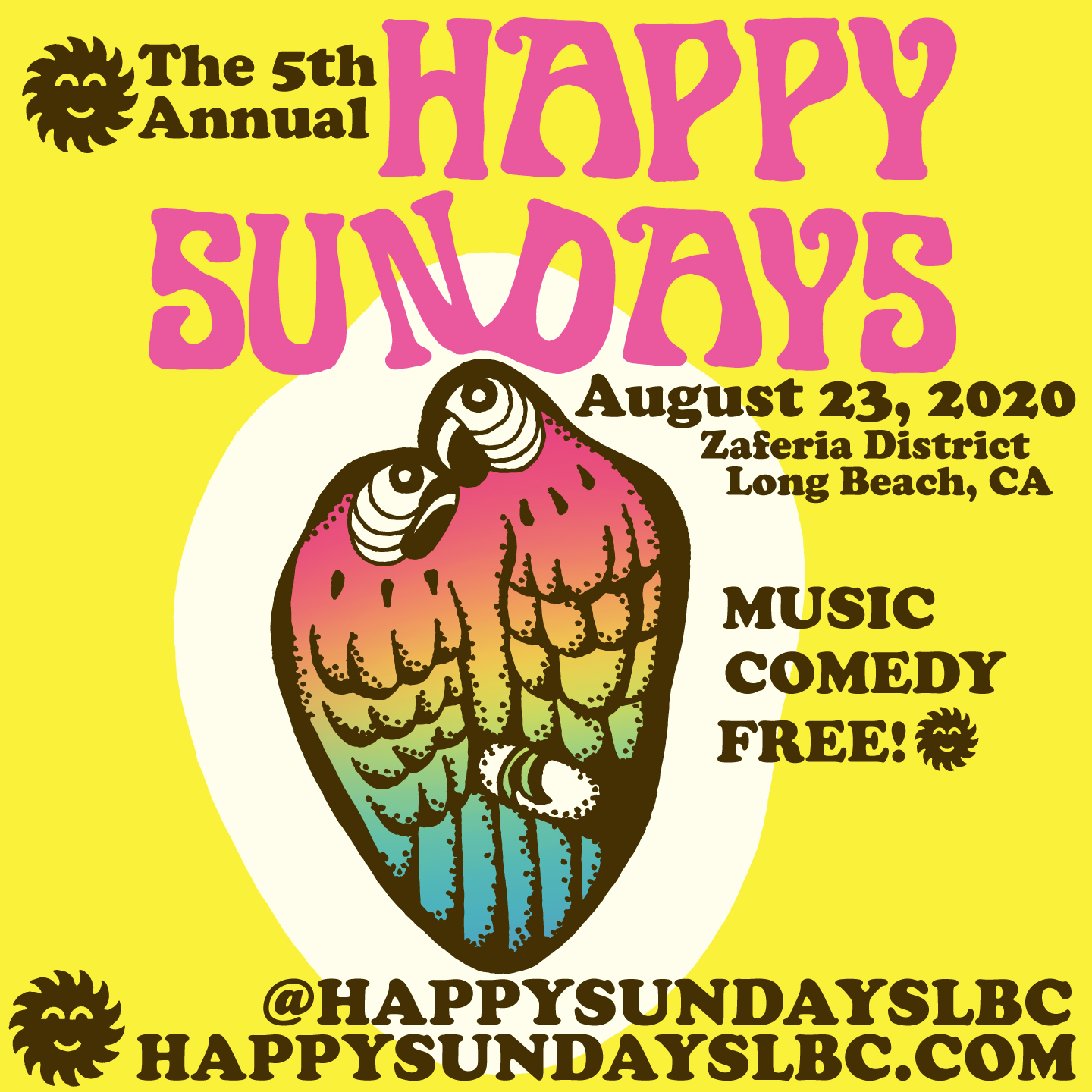