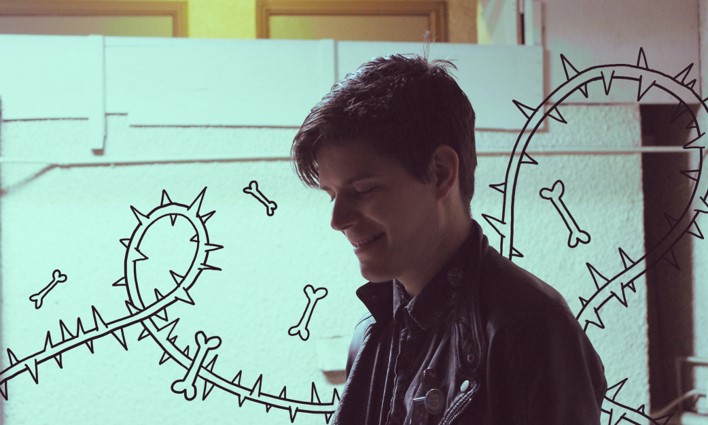 Today we’d like to introduce you to Carson Brown.

Carson, let’s start with your story. We’d love to hear how you got started and how the journey has been so far.
Coming from the western slope of Colorado, I grew up in almost contrasting worlds. My mother lived in a more urban town in a valley, but my father lived on an isolated ranch further in the mountains. Unfortunately, I never truly appreciated where I grew up and the nature of it all until I moved away.

LA is a far cry from the country jam and farm equipment. However, when my father would come to pick us up, we would often go to the Blockbuster or bookstore to find weekend entertainment. From this, I developed a solid love of stories and storytelling.

But, it wasn’t just stories that drew me in, but rather, it was the world’s they produced and how they connected the people who read them. For a long time, writing and reading were my main creative outlets. Really, it was a twist of fate during my senior year of high school that I decided to take art more seriously by attending a figure drawing class before graduation.

Great, so let’s dig a little deeper into the story – has it been an easy path overall and if not, what were the challenges you’ve had to overcome?
While I may not have had a clear, linear path, my journey never had any huge struggles. Yes, I’ve had setbacks, indecision, and points that I could have stopped, but among others, I count myself incredibly fortunate.

However, my life has been full of a lot of self-doubts, years of trying to find peace with myself, and a road that keeps turning in inconsistent ways. A lot of these struggles show up in the work I do, and without them, my work loses meaning. Truthfully, when I took the leap to drop everything and move to LA, I never expected half of what I have accomplished or the job I have.

When I started this journey some six years ago, I was a kid from a small town who just wanted to get out and see the world. But, I’ve found that the further I go the more I find myself closer to where I began, but in a more honest way. While it is worthwhile, it’s not the destination we seek that is worth anything, but the path, the people, and struggles along the way that define our story.

We’d love to hear more about what you do.
“What I do” is always a big question because I’m not even sure anymore. When I started, I wanted to do animation, but I have tried so many forms of art and stretched so far that what I thought I did two years ago doesn’t apply anymore. During school alone, I tried fine art, sculpture, illustration, product design, photography, entertainment design, and even writing again.

Professionally, my first “real” job out of school was at Coarse as a fabricator for art toys/sculptures. Although I loved making things and creating some amazing sculptures, after a year, I decided I wanted to get back into design and found my current job working as a theme park designer at Thinkwell Group.

Now, it has come almost full circle because I get to create worlds and stories myself for people to enjoy around the globe. Professionally, I’m known for having a knack of designing heavily themed environments/concepts for theme parks and exhibit spaces.

Personally, though, I would say the theme of “humorous macabre” defines a good chunk of my work.

Do you look back particularly fondly on any memories from childhood?
With my mother, laying outside under the stars trying to see the meteors during the showers in late summer. We camped out watching for several summers and actually, have tried planning trips for the same event recently.

With my father, the first memory that comes to mind is building giant sled jumps on one of the frozen, steep, dirt roads on the ranch. We used to get in the car and drive to the top of the hill and try to launch ourselves as far as possible into the field below. Might seem dangerous, but we did wear helmets. 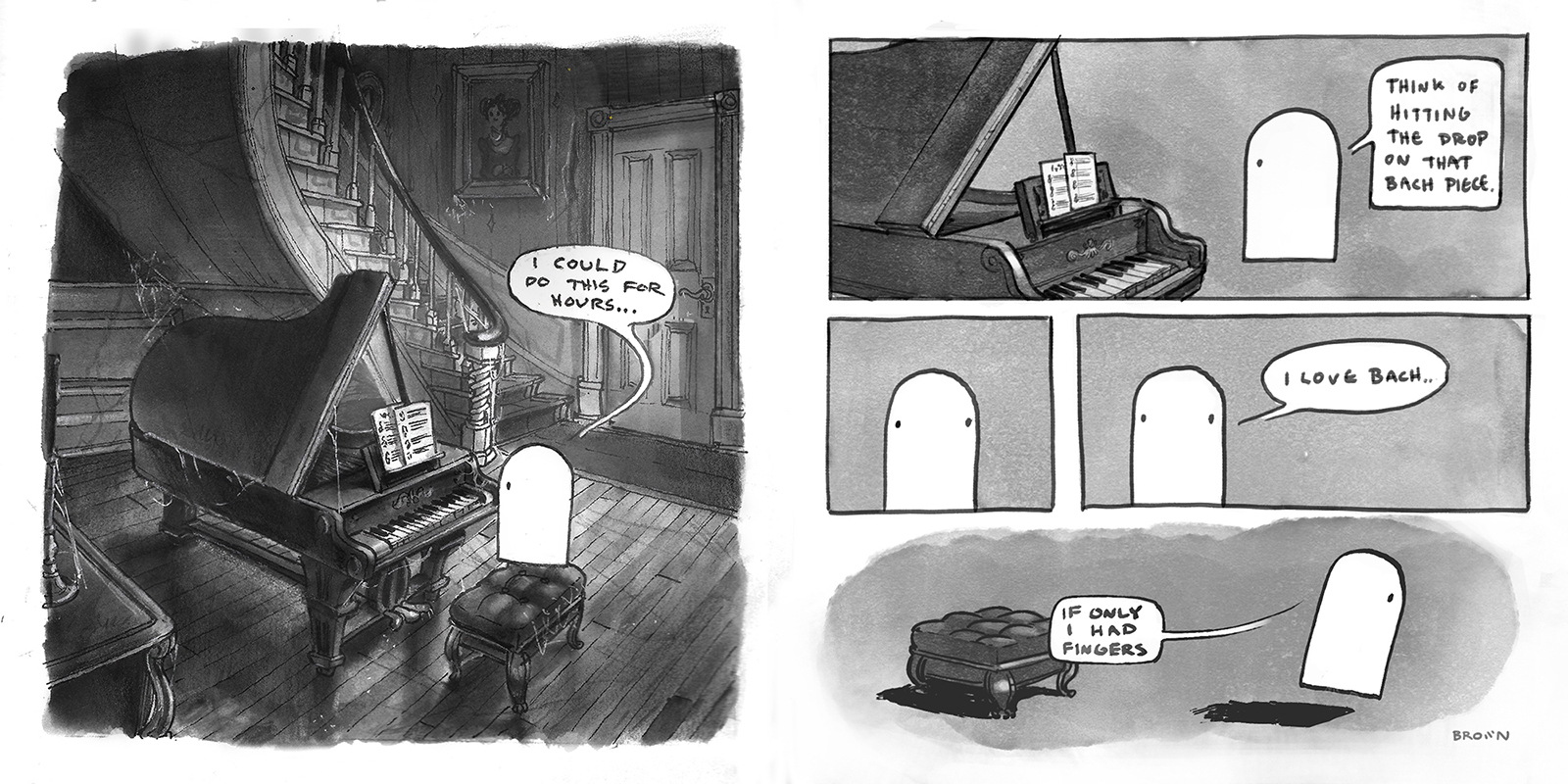 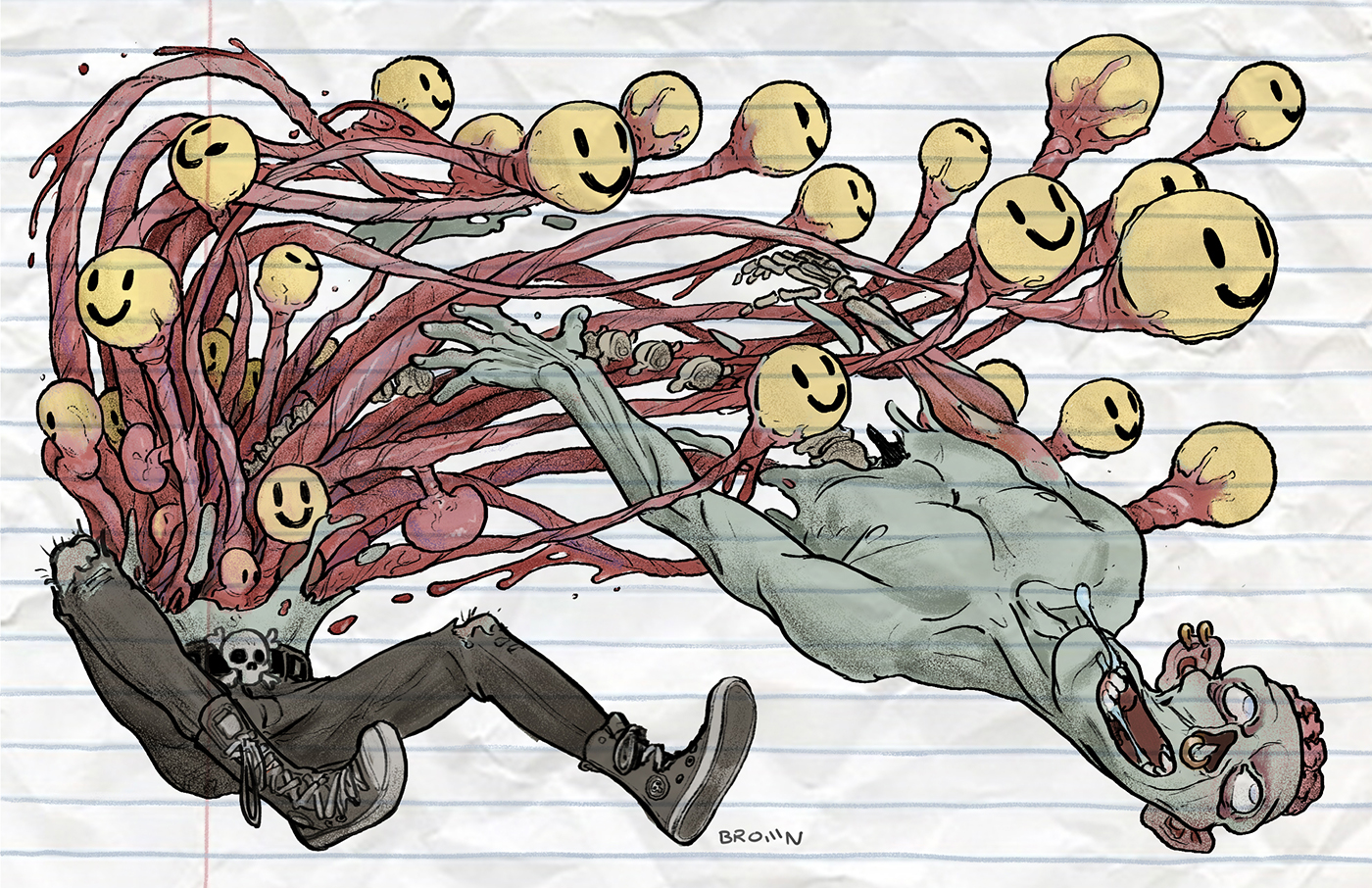 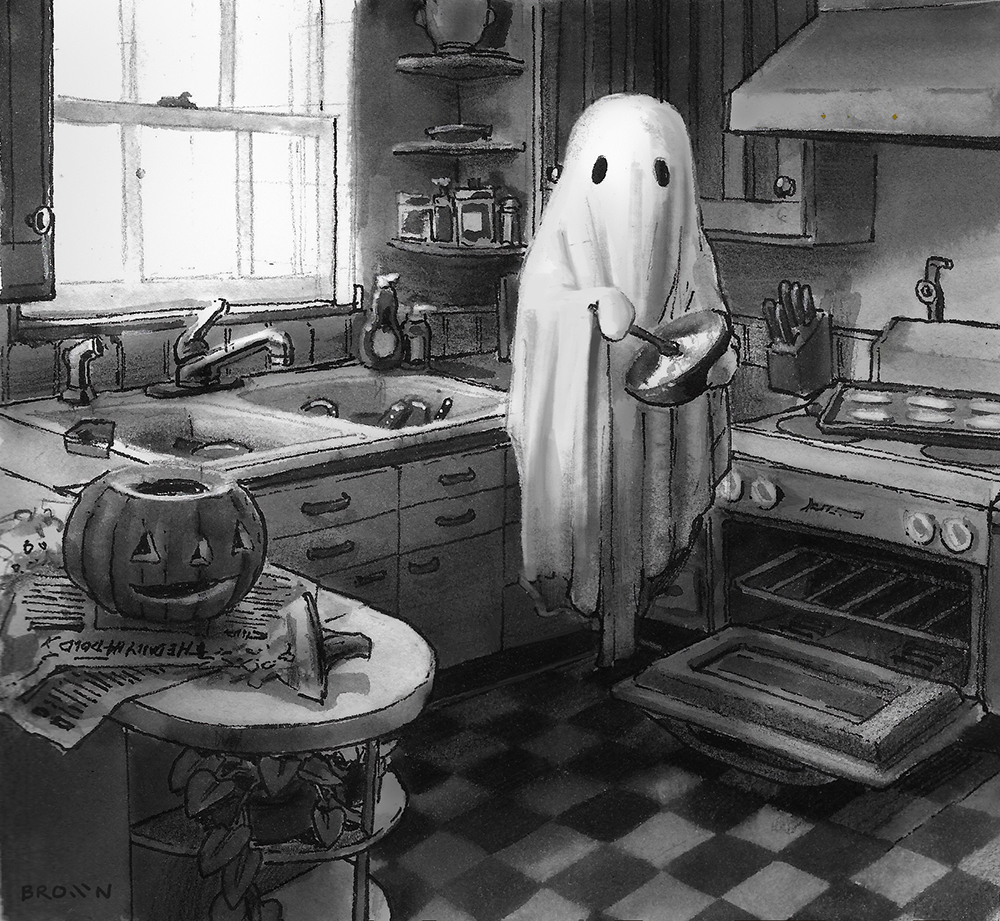 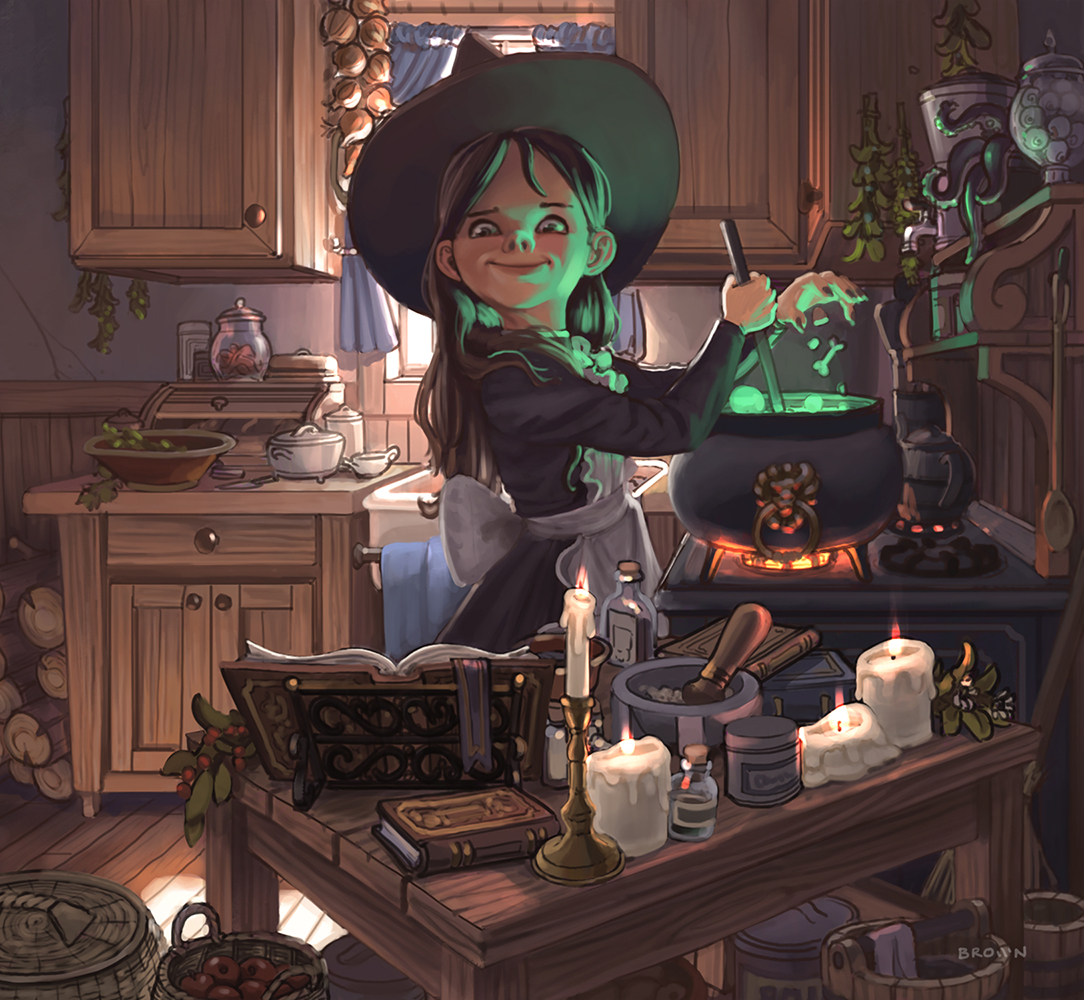 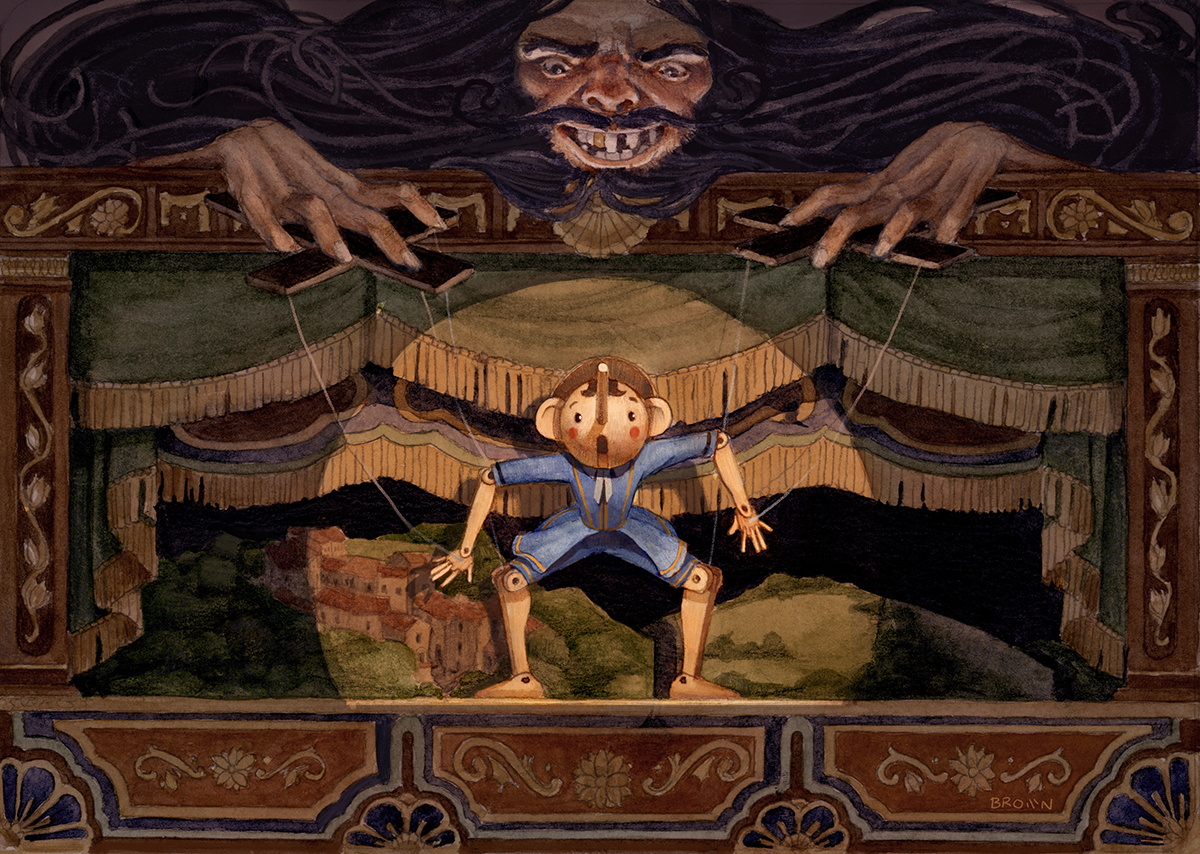 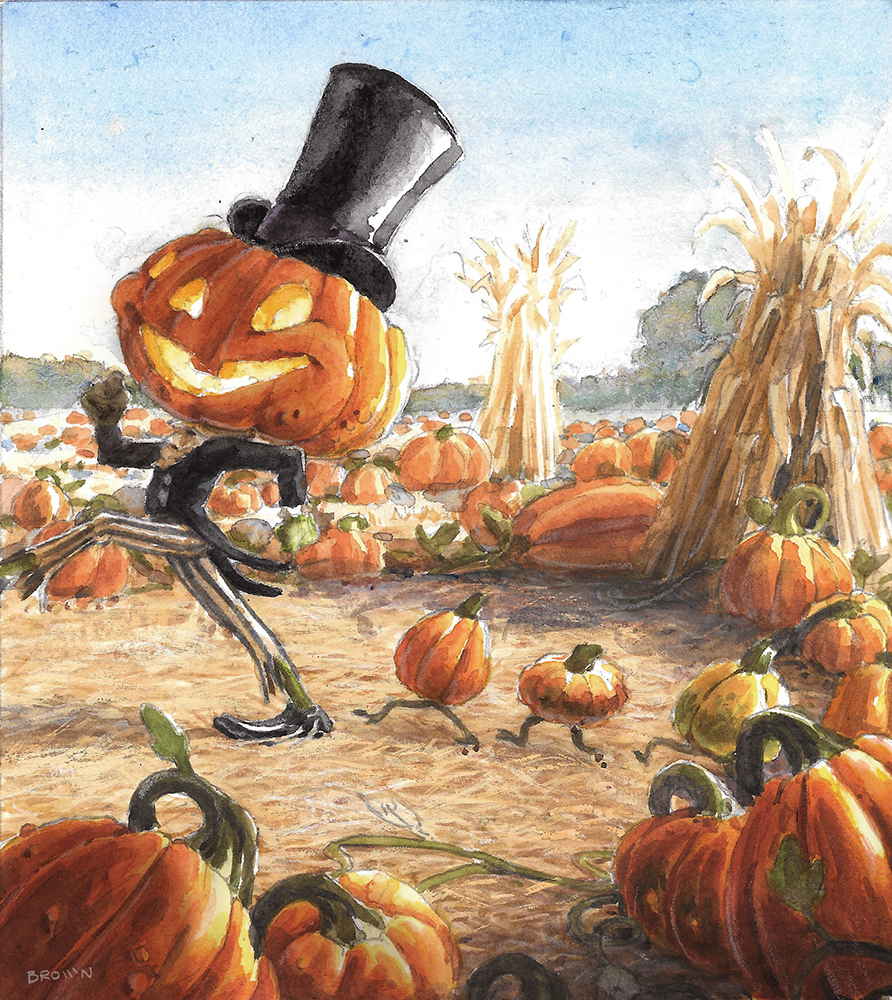 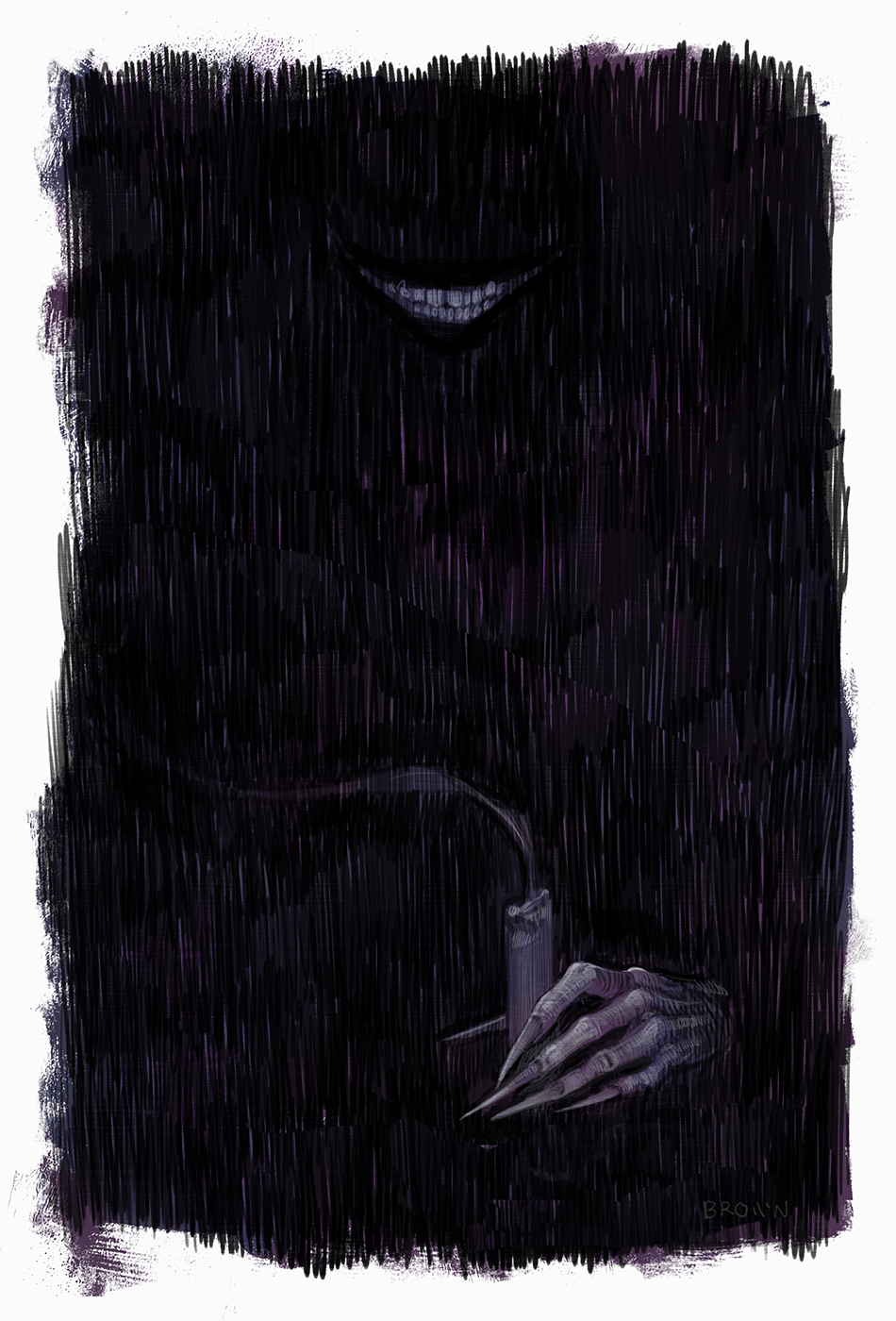