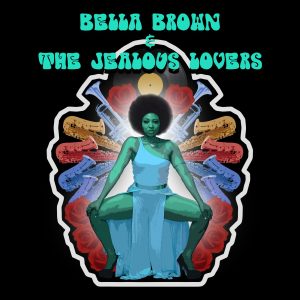 Today we’d like to introduce you to Carol Hatchett.

Carol is an Actress, Singer/Songwriter, Dancer, and Choreographer currently residing in Los Angeles since moving west from her native Chicago, Illinois. She is known as one of Bette Midler’s backup Singer/Dancers, the infamous “Harlettes” and has appeared in Bette’s Emmy Award-winning “Diva Las Vegas” HBO Special, “The Showgirl Must Go On” HBO Special and numerous music tours worldwide.

Carol has also appeared in the films “Ali”, “Legally Blonde” and “Legally Blonde: Red, White and Blonde” and has worked with theatrical directors George C. Wolfe, Debbie Allen and Cheryl Baxter. She has worked with many contemporary recording artists such as Kenny “Babyface” Edmonds, Dave Stewart, Beyonce, and Nick Waterhouse, recorded with composer/bassist Stanley Clarke, choreographed for recording artist Shelia E. and Snoop Dogg, and worked with choreographers Toni Basil and Fatima Robinson. She was honored to be nominated as “Featured Actress In A Musical” by the L.A. Stage Alliance Ovation Awards for “Sophisticated Ladies” and was recently featured in the ensemble cast of “A Night With Janis Joplin”. Proudly, Carol is also the founder and lead singer of the EDM group “The BareRoot” and the soul/funk band “Bella Brown & The Jealous Lovers”.

We’re always bombarded by how great it is to pursue your passion, etc – but we’ve spoken with enough people to know that it’s not always easy. Overall, would you say things have been easy for you?
Reinventing yourself is the greatest challenge.

Please tell us more about your band. What do you do? What do you specialize in? What sets you apart from competition?
Introducing Bella Brown & The Jealous Lovers! Imagine a band that is Sharon Jones meets James Brown while putting a modern twist on 70’s soul and funk music. Their debut EP of three original tracks and two classic covers captures an era boldly envisioned. 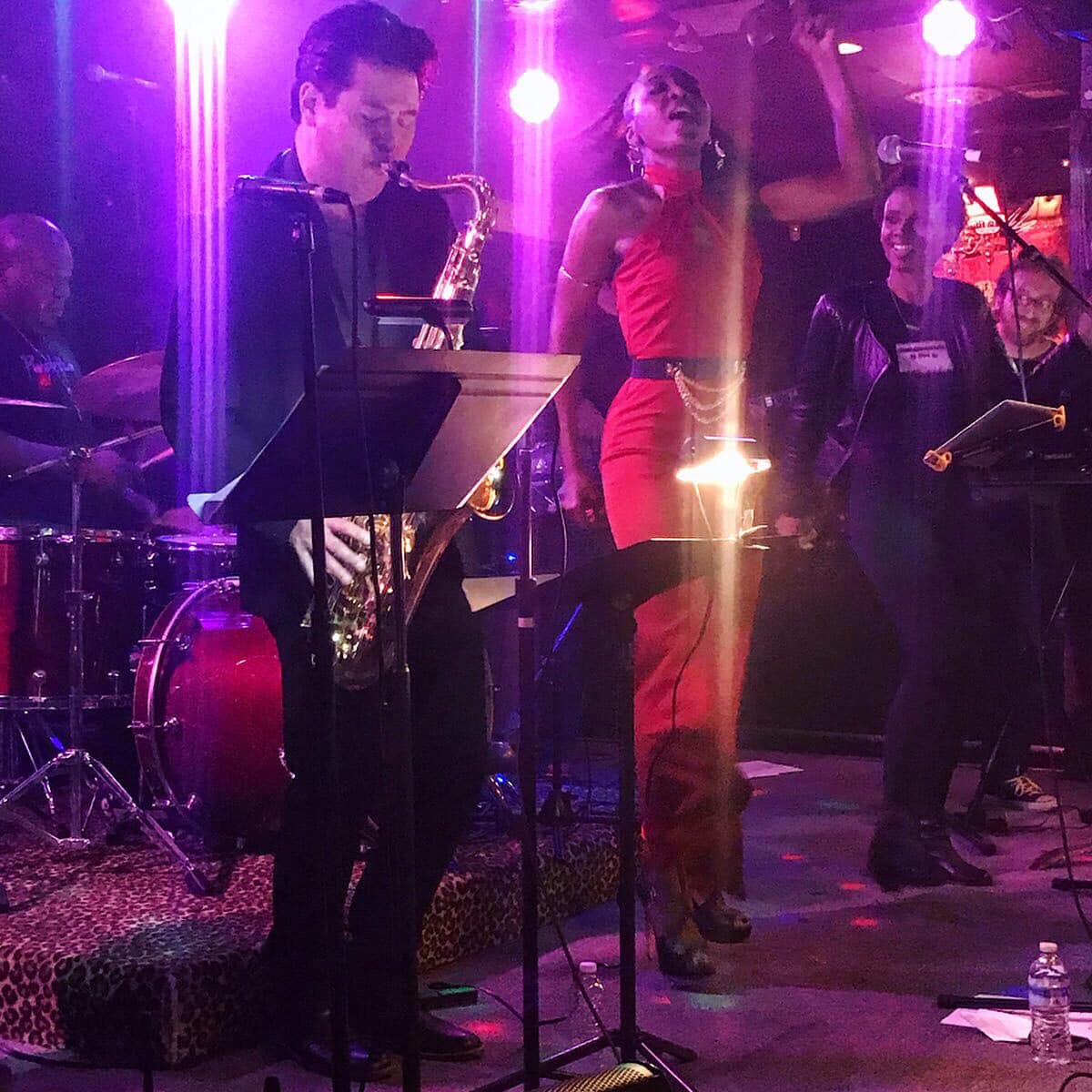 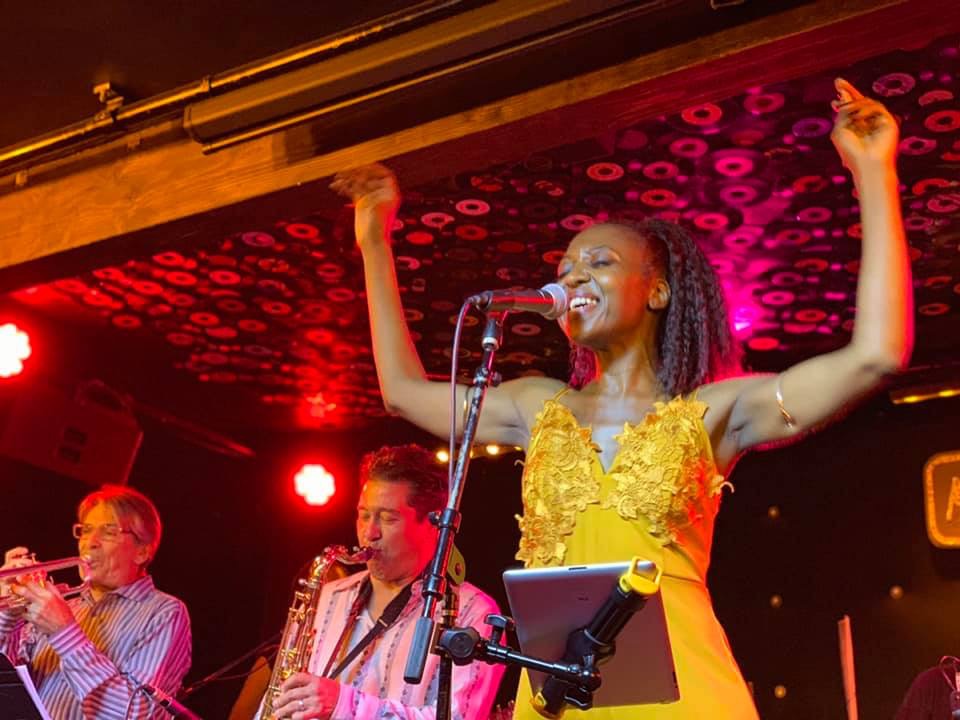 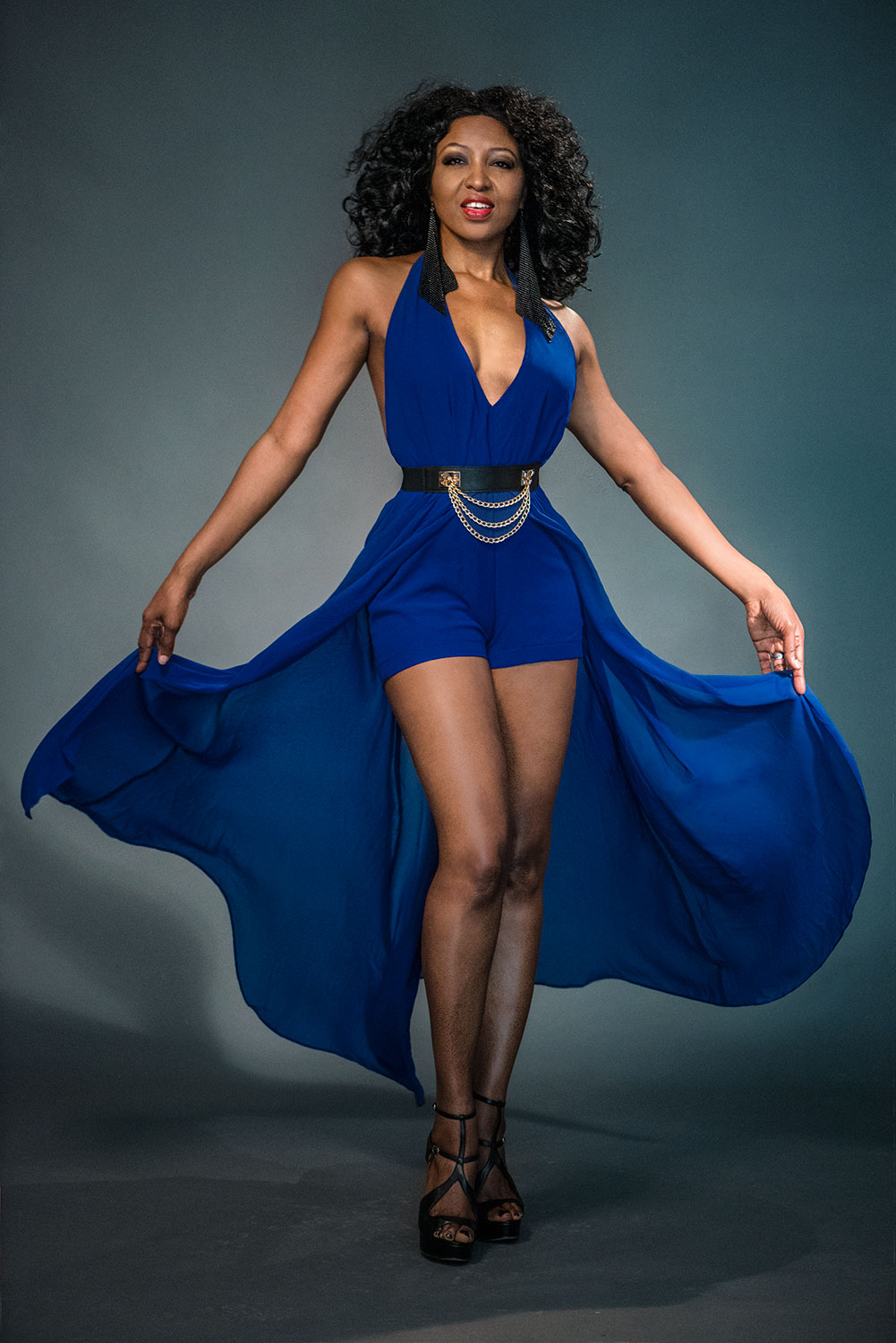