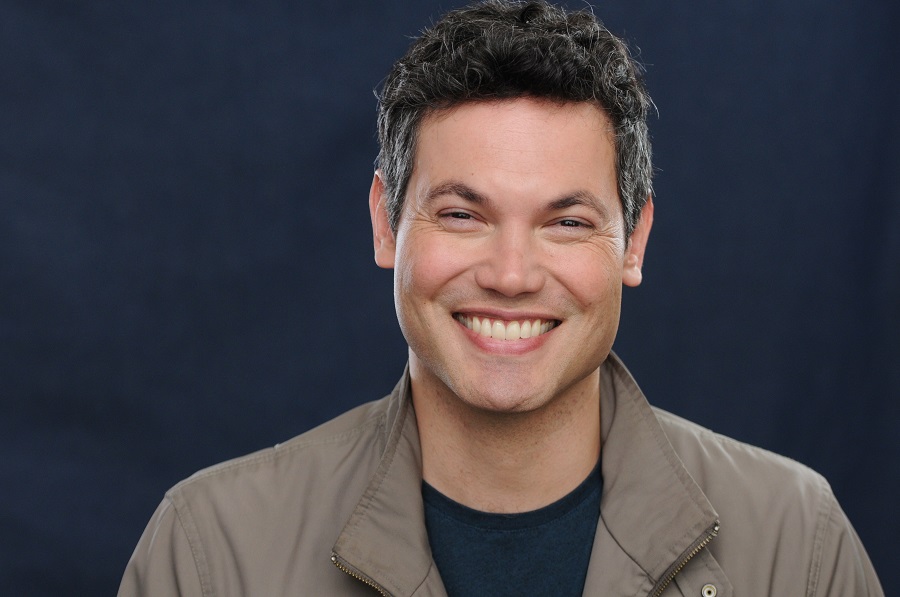 Today we’d like to introduce you to Carlos Reyes Hailey.

Carlos, let’s start with your story. We’d love to hear how you got started and how the journey has been so far.
When I was 17, I was accepted to NYU Tisch School of the Arts- and I was too scared to attend. I was closeted and insecure, with super low self-esteem. I was afraid of auditions, afraid to be different and ashamed to be gay. Instead of dedicating myself to the performing arts, I graduated college and began working the nonprofit circuit. I became a counselor for homeless kids, then a clinical psychologist, eventually running therapy groups at the VA hospital in Puerto Rico.

I loved working with people, and loved helping facilitate emotional experiences and behavioral change. But I didn’t love being a psychologist. In general, it sucked. The only way I made it through grad school was to take an acting class each semester at the local community college. During my pre-doc internship, I signed with my first talent agency, read for a Todd Solondz film (what!?!) and started modeling classes on the weekends.

At 34, I was no longer afraid. I actually liked auditioning, I was now proud to be gay, and finally working out those pesky self-esteem issues. I defended my dissertation the same month I signed with a new agency in San Francisco. It took me a while to come out to everyone as an actor, and then a few years to rack up the right credits to join the Screen Actors Guild.

Through my family’s generosity and support, I was at last able to move to LA, just in time for my 42nd birthday. I have to say it’s fun to be a small fish in this big ol’ pond. I’ve got my sights set on television, and have a couple of indie features coming out in 2019. The sun is shining, and I do my best to enjoy each moment.

Has it been a smooth road?
In some ways it’s been smooth; since I started filing taxes as an actor, my yearly income has steadily grown. I think my best year, just after joining the union, I pulled down a whopping $25K. I haven’t worked very often, but when I do work, I’ve been given the chance to be a part of amazing projects (e.g., TRANSFINITE, the first omnibus feature film written and directed entirely by transgender artists).

In many ways, it has been tough- negotiating body image, playing that weight loss/weight gain yo-yo for too many years, trying to balance numerous survival jobs with fierce roles on stage and screen. When I can work as a research psychologist, I do consult, but I’ve found that I often lack the energy to market myself in both ways- even my temp jobs seem to demand more energy than one might expect. It’s tough to be in offices where everyone else seems to be pursuing their passion *as* their 9 to 5, while I pursue mine on lunch breaks and from 6 pm to midnight.

I freaked out when I turned 30. For no good reason, really- I just was not where I wanted to be. In the wrong school, dating the wrong dudes, falling into substance abuse. It was hard enough being a gay guy in my 20s, let alone being an “aging,” single guy in the entertainment industry these past several years. I truly expected all the gays to be like this great supportive club, the way black students on campus nod as they walk past each other, even if they don’t know each other. Not so for the gays. Wishful drinking much?

As you do get older, your friends couple up, get married, have kids, and then suddenly everyone is too busy trying to manage their own domestic bliss. I try to keep my head down and focus on telling good stories, creating art to the best of my ability. It’s lonely at times, but also so fulfilling that there isn’t really another option.

So, as you know, we’re impressed with HaileyWorld – tell our readers more, for example, what you’re most proud of as a company and what sets you apart from others.
HaileyWorld is what I branded my website and online profiles. I’m a small business owner in the sense that every actor is her own product. I market myself and try to be as authentic as possible without alienating too many people (!). The company name comes from a good friend of mine- he used to say that in HaileyWorld a) you cry at every movie, and b) you end up sleeping with almost all the guys you want to sleep with.

I’ma co-sign the crying testimony only. Comedy and Improv are my strengths- I’m clever and quick-witted, and willing to fail/tell not-so-great jokes in order to eventually get to the good stuff. Love wordplay, love sex and death (i.e., new beginnings) like the proud Scorpio that I am.

I can sing; I perform with mariachi or trio- Mexican and Latin American standards more than any other genre. There’s something about my gender presentation that sets me apart. I’m still figuring this one out. I definitely come off as “gay,” but not in the way we see gay guys depicted in most movies. Neither fashionable nor completely clueless, I try to fight my fear of never “fitting in.”

I tend to identify with the female character(s) in most stories, but then um, doesn’t everyone? They’re almost always the ones acting like normal humans.

Let’s touch on your thoughts about our city – what do you like the most and least?
Koreatown has been giving me LIFE. It is so exciting and yet down to earth at the same time. I found a good place for manicures for those sought-after hand modeling jobs we all want! And Caffe Bene is my spot for office hours.

K-Town is so centrally located that I literally live within 15 minutes of 10 different friends, plus my fancy OTF gym. Not exaggerating. It’s heaven. Oooh! And close enough to Larchmont Village that I get to watch hot actors jog around shirtless while I wait at red lights. My mama’s from here originally, so while I was growing up “LA” meant visiting my grandparents in East LA. That’s my heart: Boyle Heights. My grandparents have both passed on now, but I like talking to them nonetheless. Mostly I ask them for strength and help.

And speaking of strength and help, as a new homeowner/fabulous head of household, my first impression of LA repairmen and blue-collar hotties, was like they thought they were doing me a Favor or some shit, by coming to fix my shit! Just demanding and self-centered and acting like I was the one working for *them.* I was taken aback, to say the least, but since then my experiences with getting stuff repaired have totally evened out. 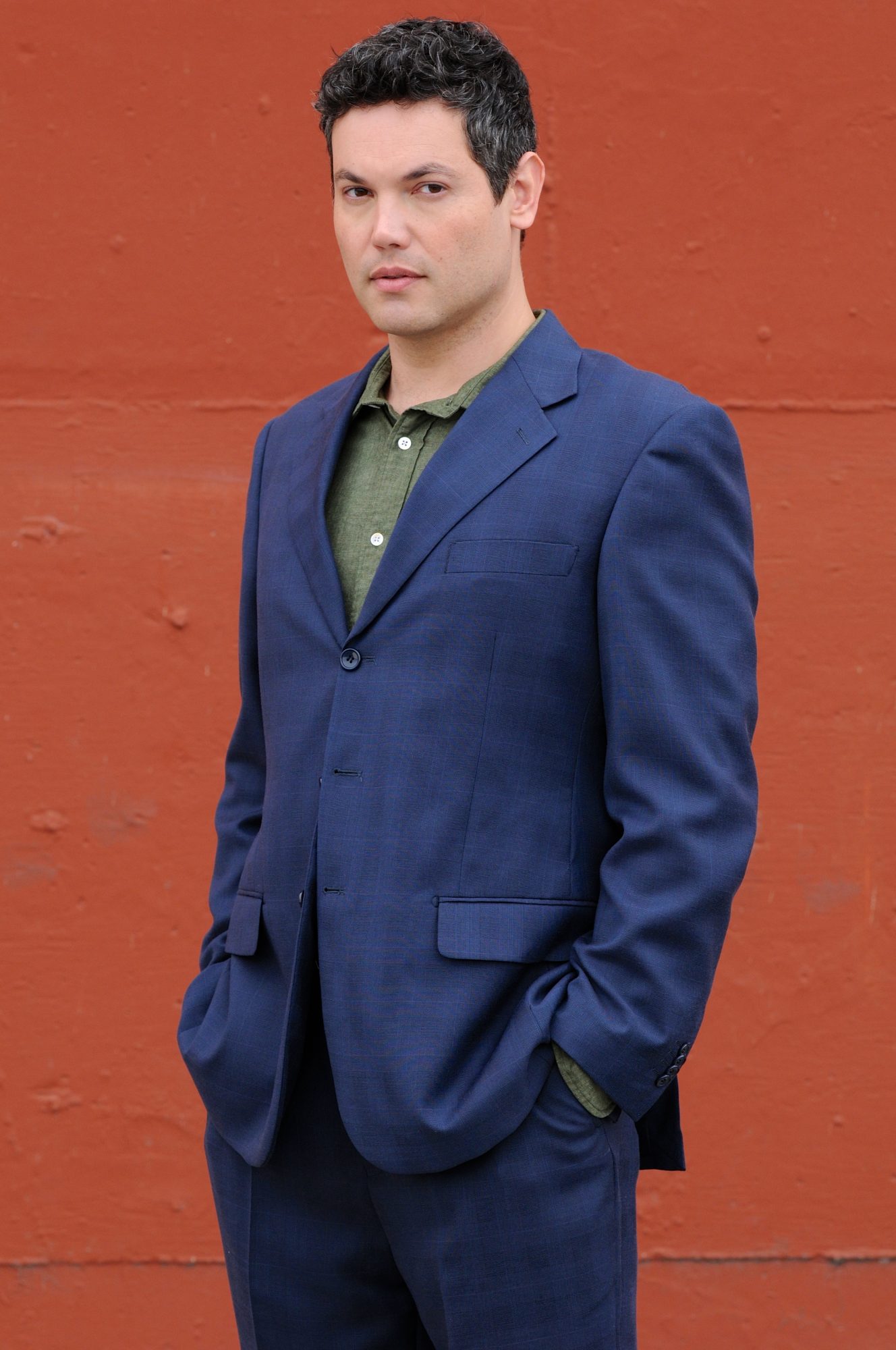 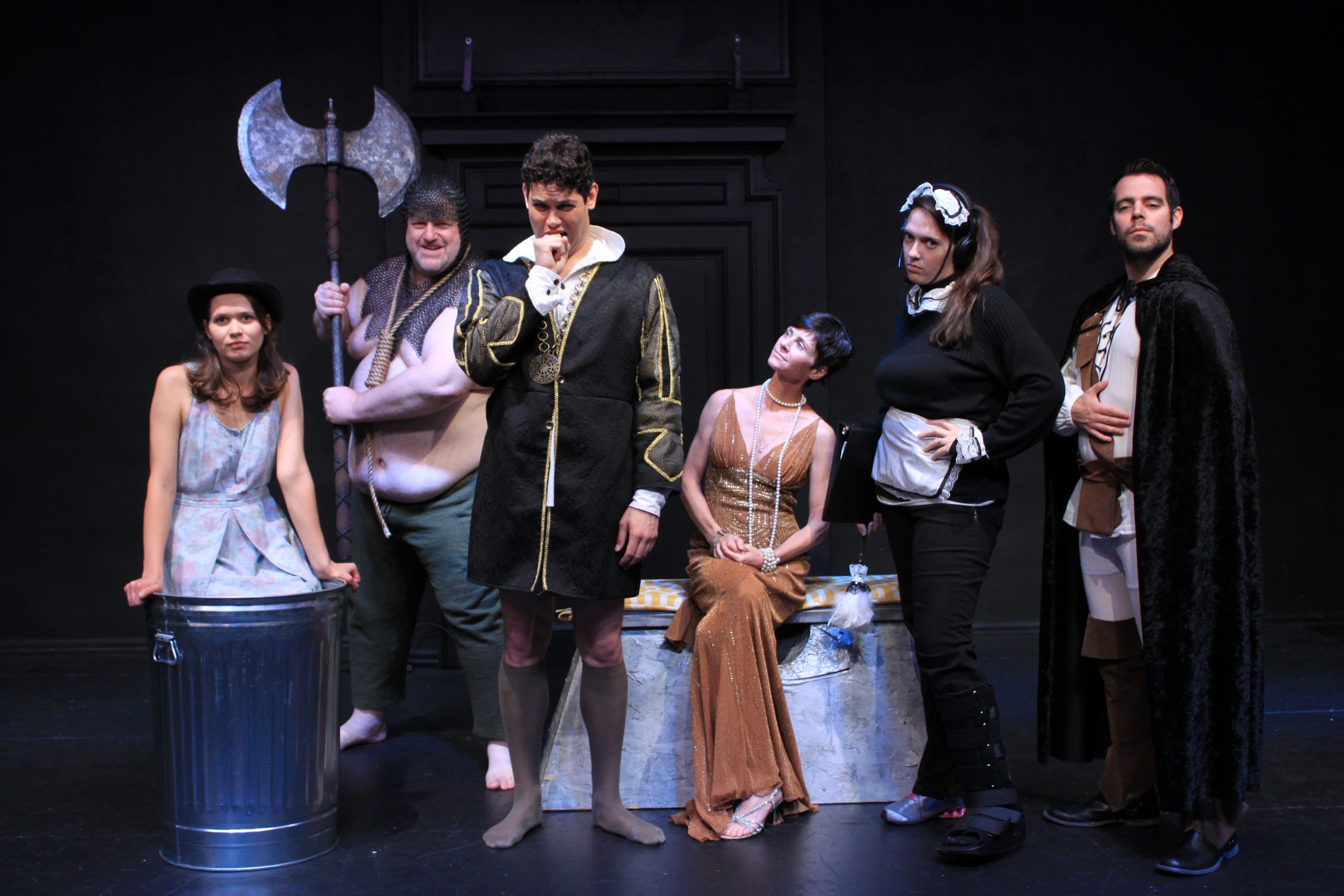 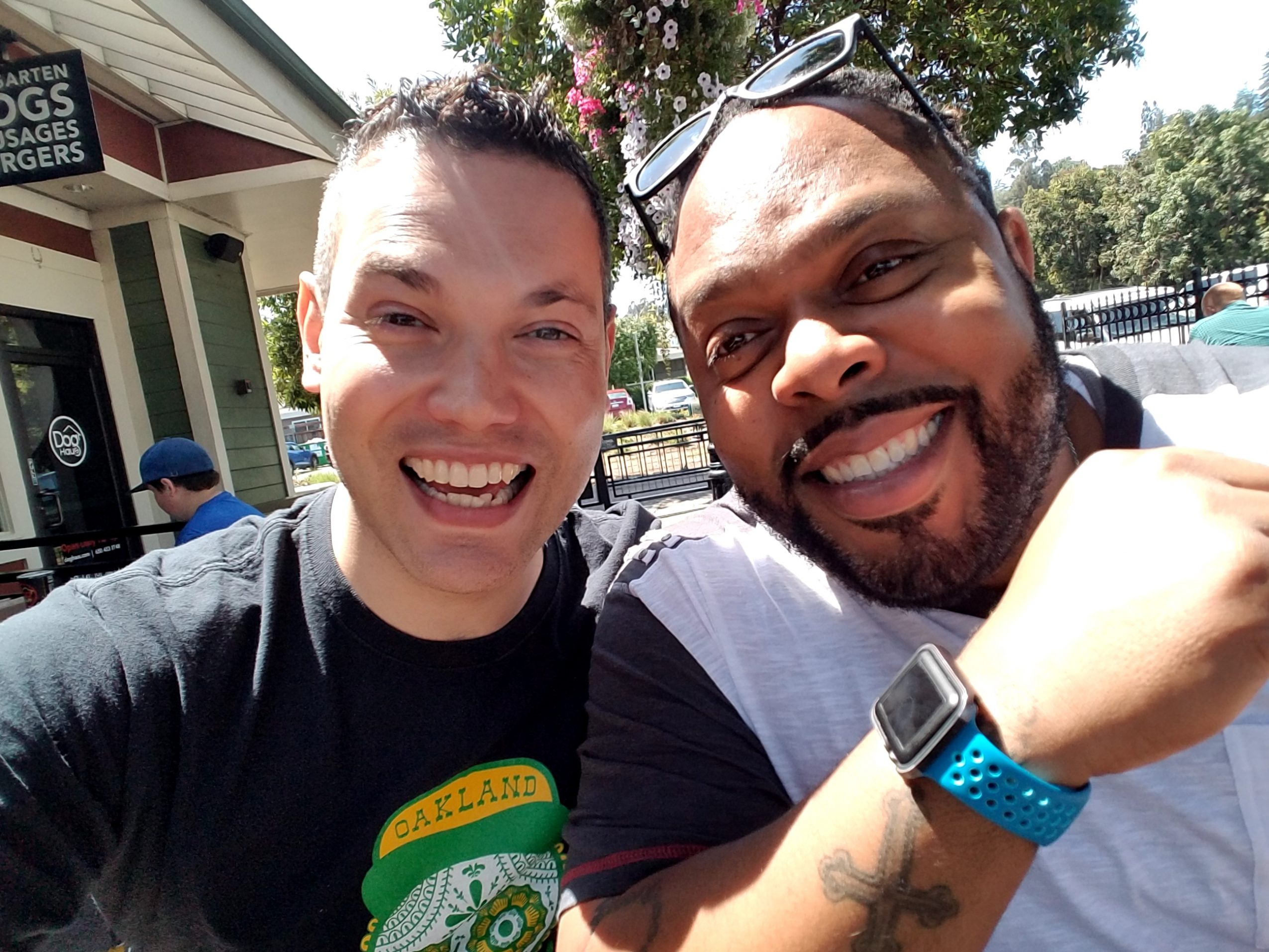 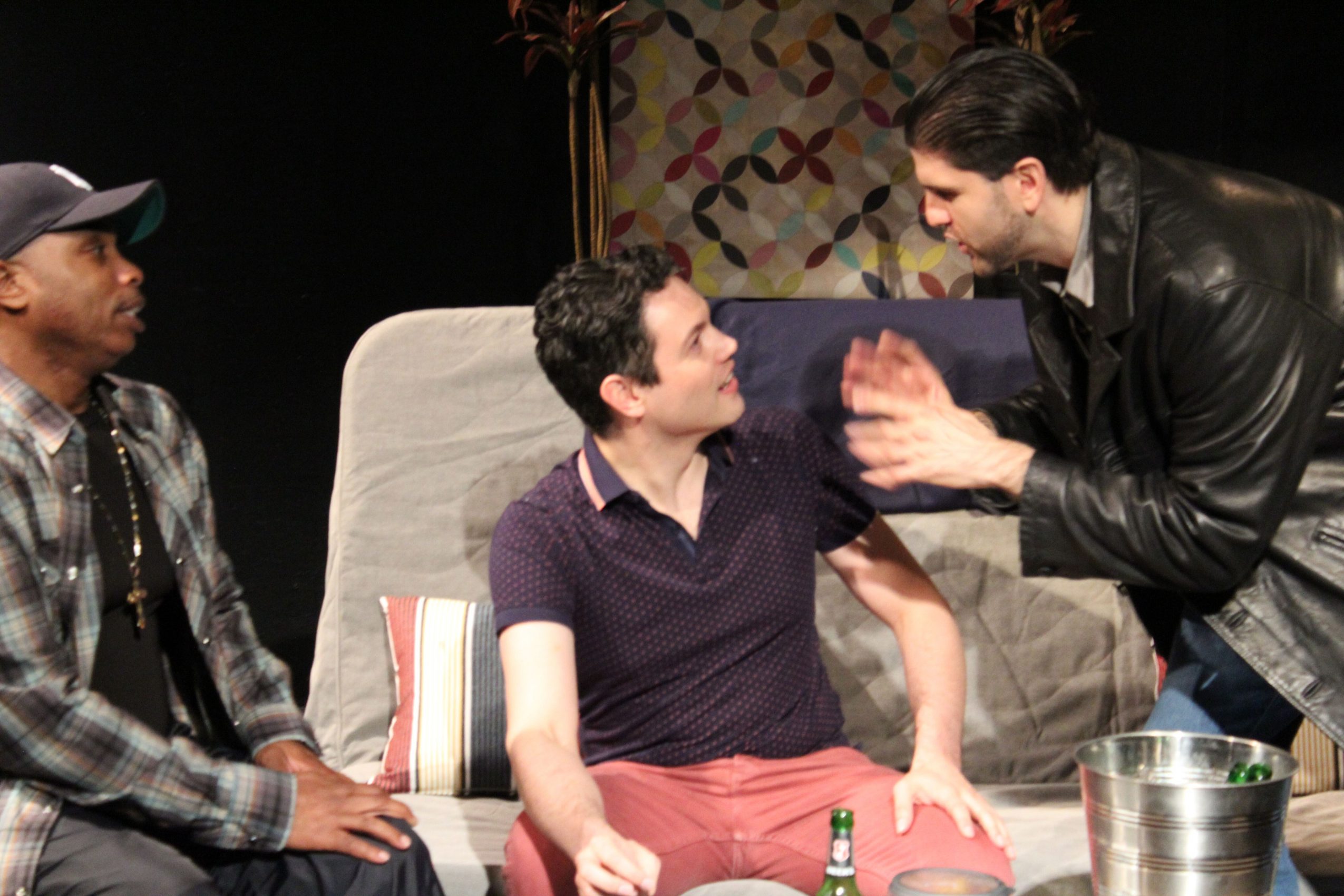 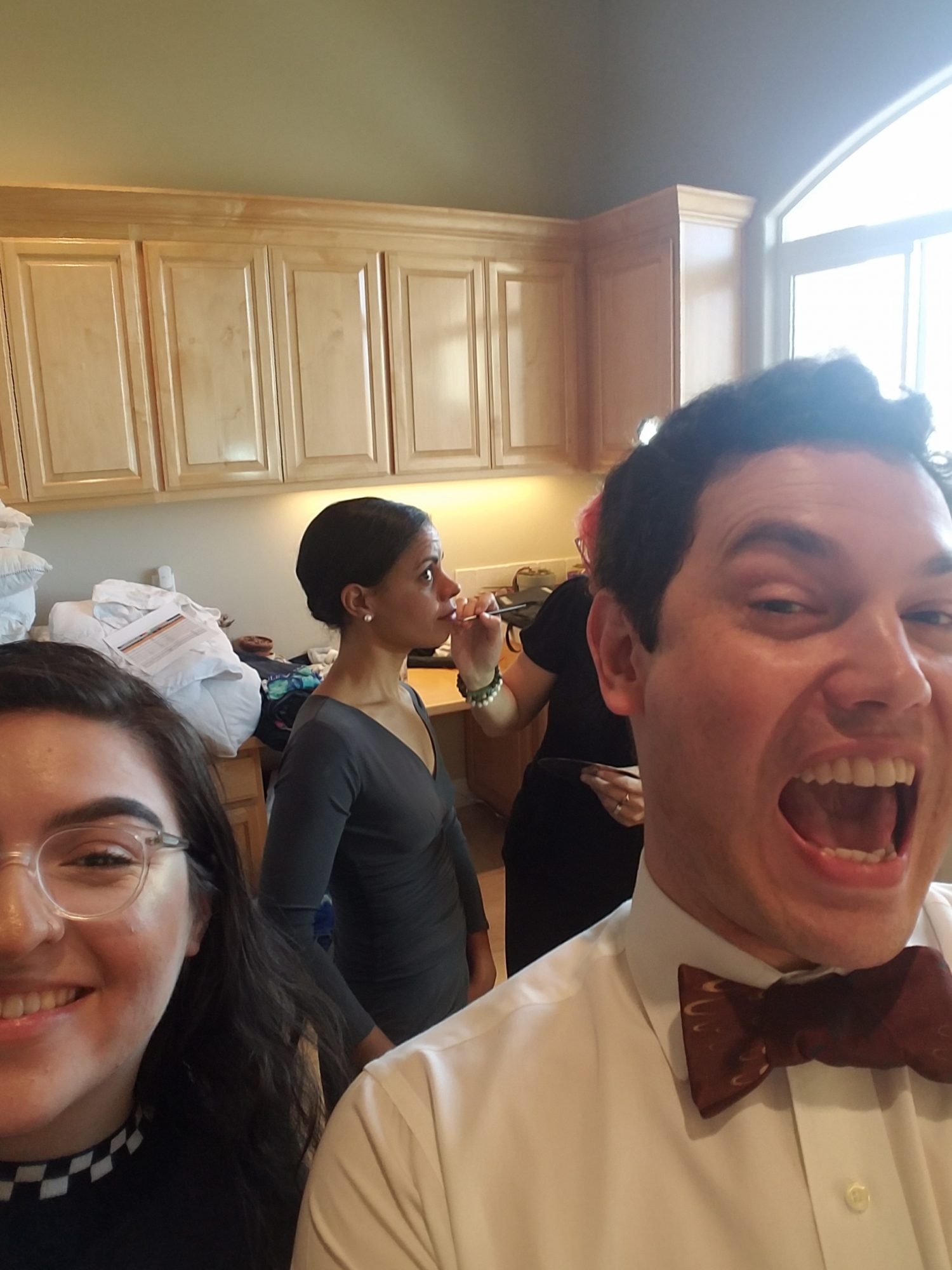 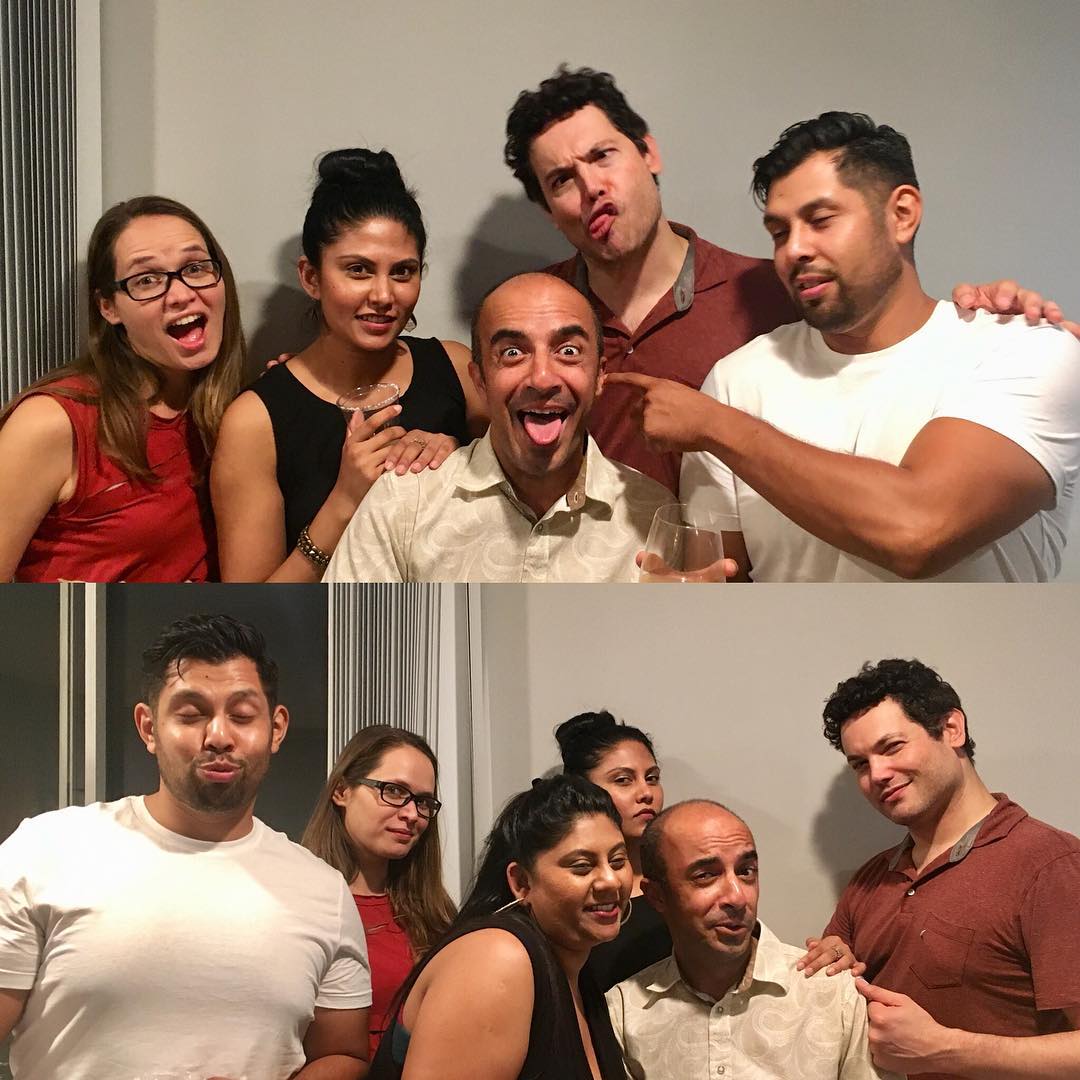 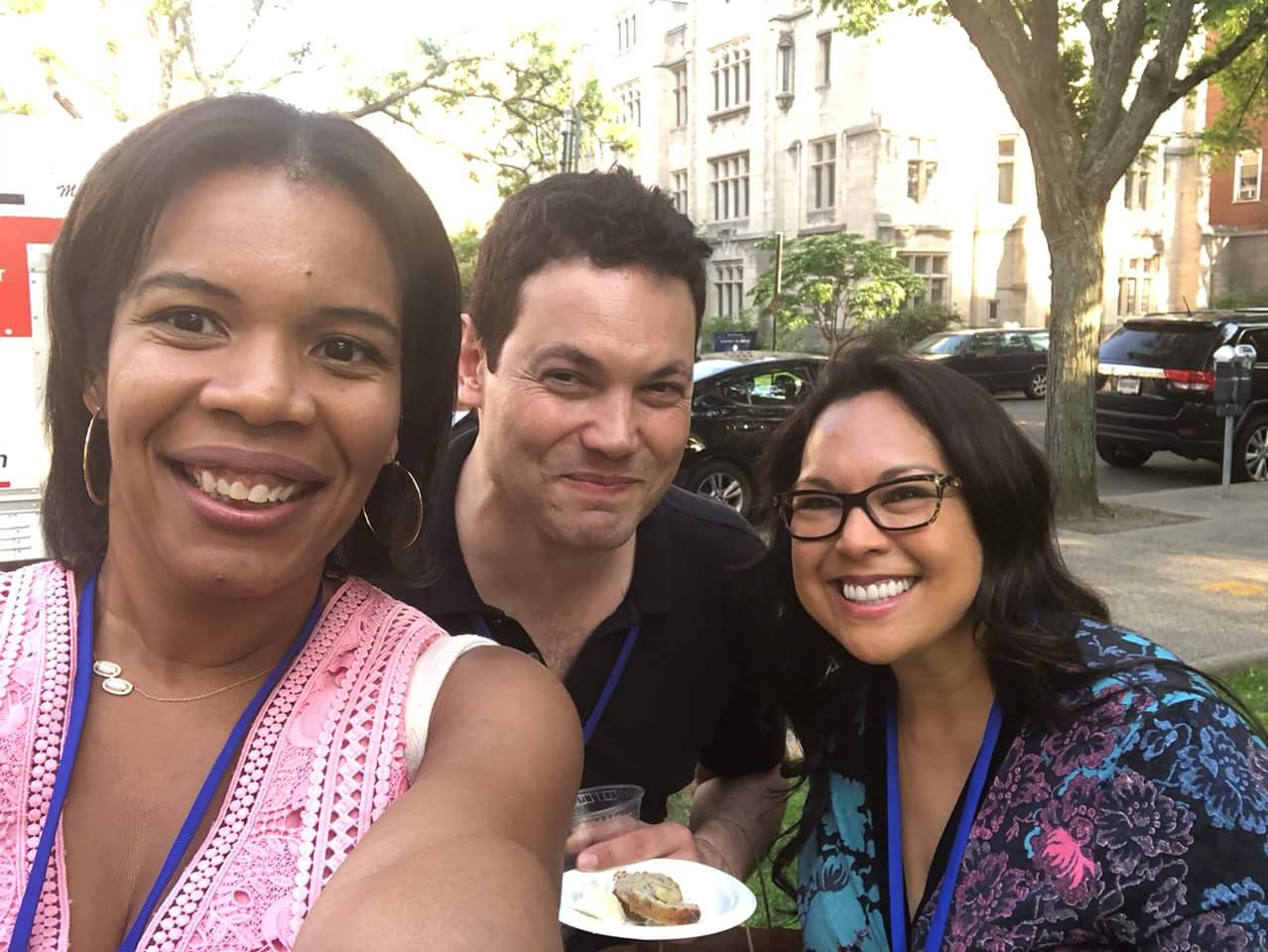 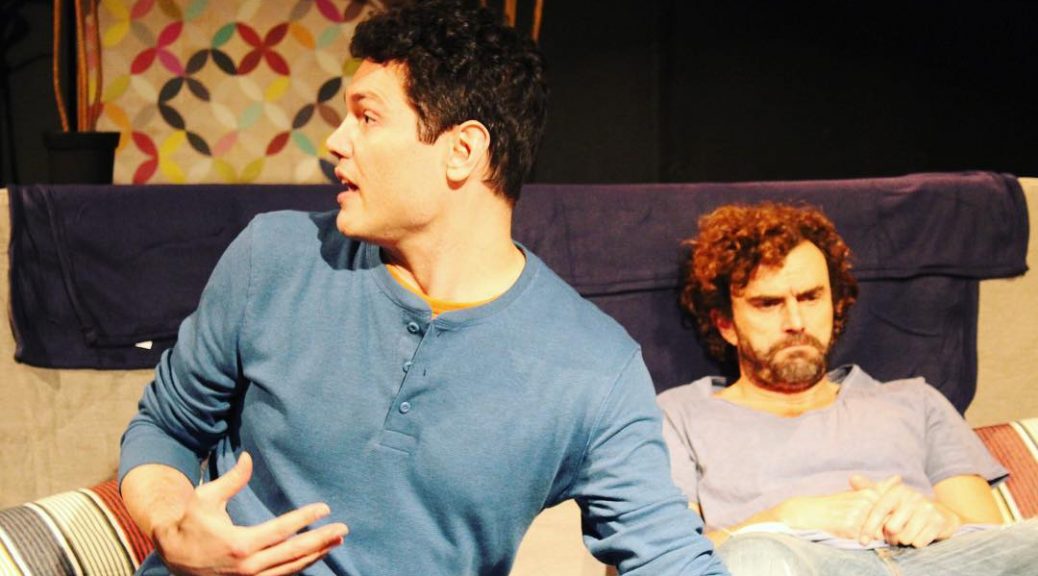