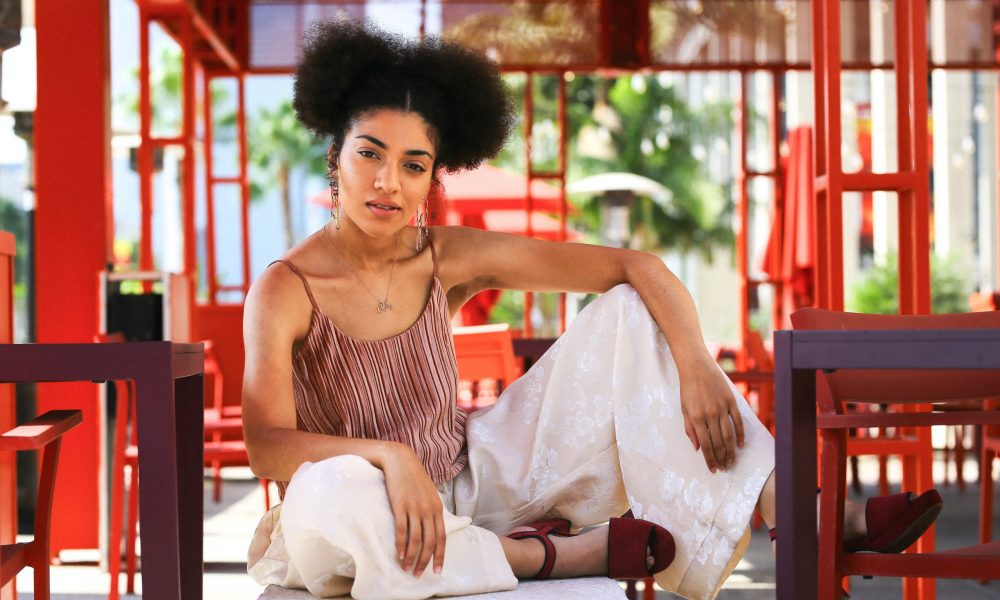 Today we’d like to introduce you to Carene Rose Mekertichyan.

Thanks for sharing your story with us Carene Rose. So, let’s start at the beginning, and we can move on from there.
I grew up in Silver Lake and have called Los Angeles home for most of my life. As an only child, I realized the power of storytelling early on and would come up with elaborate musicals and sketches to entertain not only myself but my family. Their laughter and response to my words gave me indescribable joy and a sense of purpose. As a result, I caught the acting bug early and would perform in all of my little school plays.

When it came time for college, I was granted a full scholarship to study theater at Dartmouth where I was lucky enough to intern with New York Theater Workshop and have a summer exchange program at the London Academy of Music and Dramatic Art (LAMDA). My studies culminated in my honors thesis production of Ntozake Shange’s for colored girls who have considered suicide/when the rainbow is enough in which I portrayed the lady in red and served as dramaturg. Performing Shange’s piece at an institution so steeped in white supremacy and sexual assault was an incredibly powerful experience that I will forever carry in my heart.

Since graduating in 2016, I’ve performed in numerous stage productions, short films, and web series. Some of my favorites include the Los Angeles premiere of Leelee Jackson’s Comb Your Hair (or you’ll look like a slave), which was a finalist for the Kennedy Center Short play award and Señor Plummer’s Final Fiesta with Rogue Artists Ensemble which was a site-specific, hyper-theatrical play that explored the history of Los Angeles. I recently closed the west coast premiere of The Three Musketeers at the Palos Verdes Performing Arts Norris Theatre. My web series Just Roommates is currently available on Amazon and was just selected to stream at this year’s Webisode Film Festival.

I am also a writer whose work has been featured in numerous installments of Sacred Fools’ We the People reading series. This past summer, I performed in my piece, Number 12 Looks Just Like the Sunken Place at the Edinburgh Fringe Festival in Scotland as part of the show American Asylum. My art is rooted in my belief that true art exists not only to create empathy but to spark activism that brings about change.

Has it been a smooth road?
To choose a career in the arts, you have to truly love what you do and be willing to put in the work. Coming from a low-income household, I never believed I would be able to attend an Ivy League institution. I worked hard and was granted a full scholarship that changed my life. I will always love Dartmouth, flaws and all, for the opportunities I was given and financial support I received.

Starting out as an actor in Los Angeles is daunting because no one wants to pay you for much because there is always someone who will do it for free. It took time, but I trusted my craft and maintained the same work ethic that got me through college. I’ve been working consistently since graduating and am FINALLY in a place where I am no longer accepting unpaid gigs.

I work with elementary school students in an after-school program which is incredibly rewarding but exhausting and underpaid. Running from auditions to work and rehearsals has taken its toll on my health, but I can’t slow down and lose this incredible momentum.

As a woman of color in this business, I’ve unfortunately had a number of experiences with low down, sleazy men. I dealt with a theater company that promised a percentage of show profits and never received my money. I had to chase down and harass the casting director of a music video for a major artist just to get the measly $50 I was promised for a four hour work day that turned into a twelve hour work day.

My biggest challenge was dealing with vicious racism and misogyny from the artistic director of a theater company that I had performed on multiple occasions in Los Angeles. When we took our show to Scotland, I was subjected to inappropriate comments, told I was “not a real American,” “must be a lesbian,” and called an “angry Black woman,” (just to name a few).

The situation escalated when I was stepped to physically with expletives repeated inches from my face moments before we were to enter the stage. After a threat, he finally backed away from me, but the damage was done. While that experience was unsettling, I refused to let it define me and instead sent a letter notifying members of the theater community of this man’s behavior.

The response I received and consequences were powerful and swift. A situation that should have broken me, restored my faith in the LA theater community instead.

We’d love to hear more about what you do.
I am a freelance storyteller, meaning whether it’s acting, writing, singing, or devising, I work on telling stories that center marginalized individuals whose stories are often erased. I am proud of my activism because I find that in this business, people are often too willing to ignore their values and standards simply for a check.

How do you think the industry will change over the next decade?
The #MeToo movement and push for greater representation in casting and storytelling will forever change the entertainment industry. As producers finally understand that diversity makes both logical and financial sense, this “trend” will become the norm. 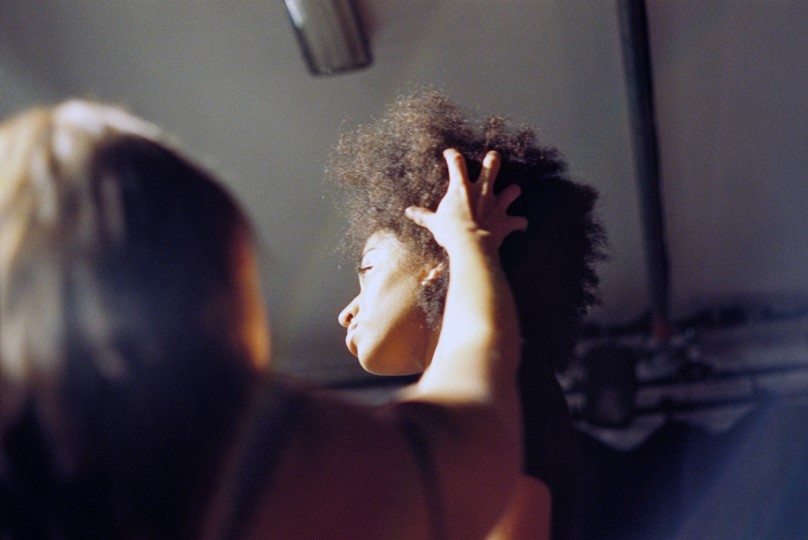 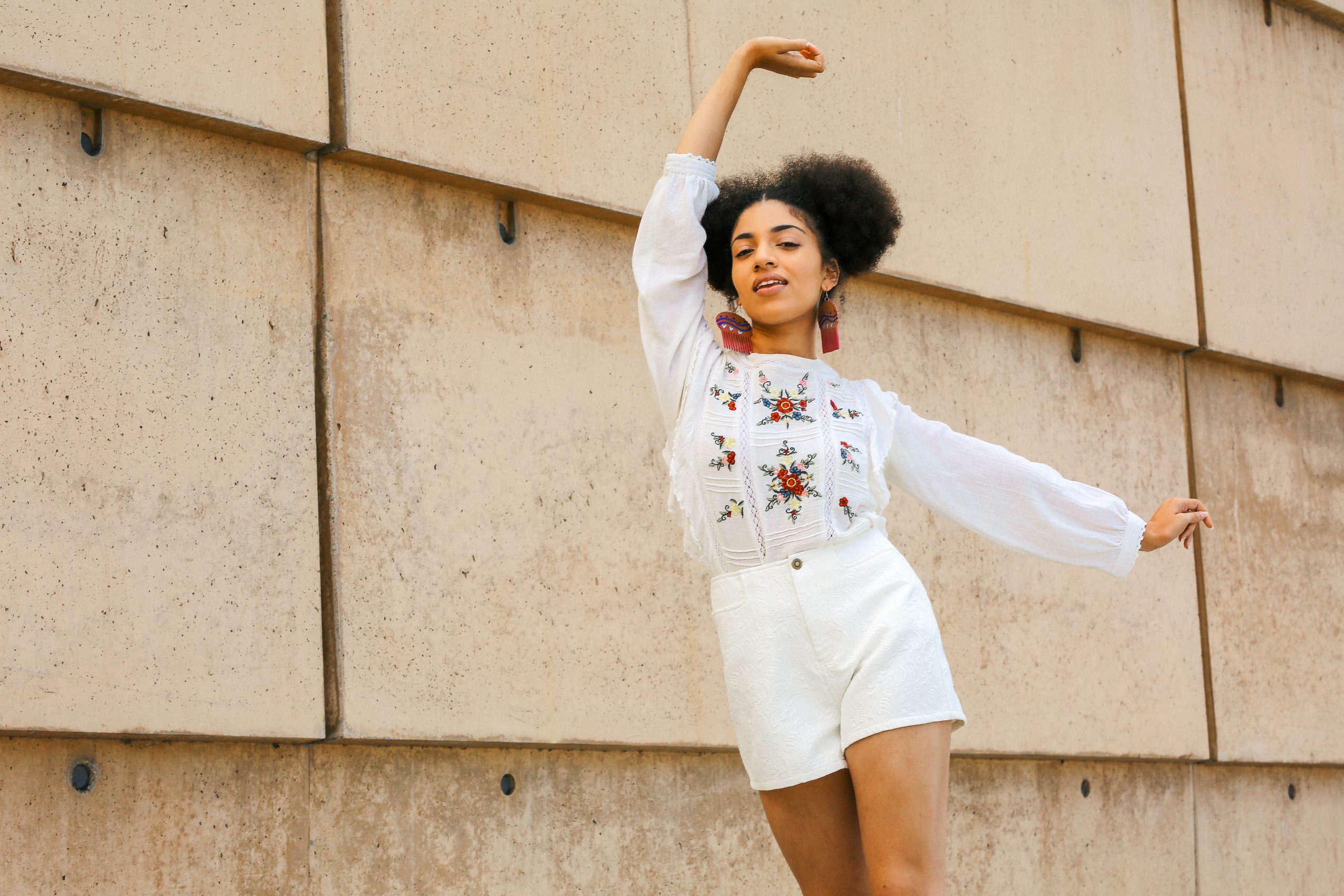 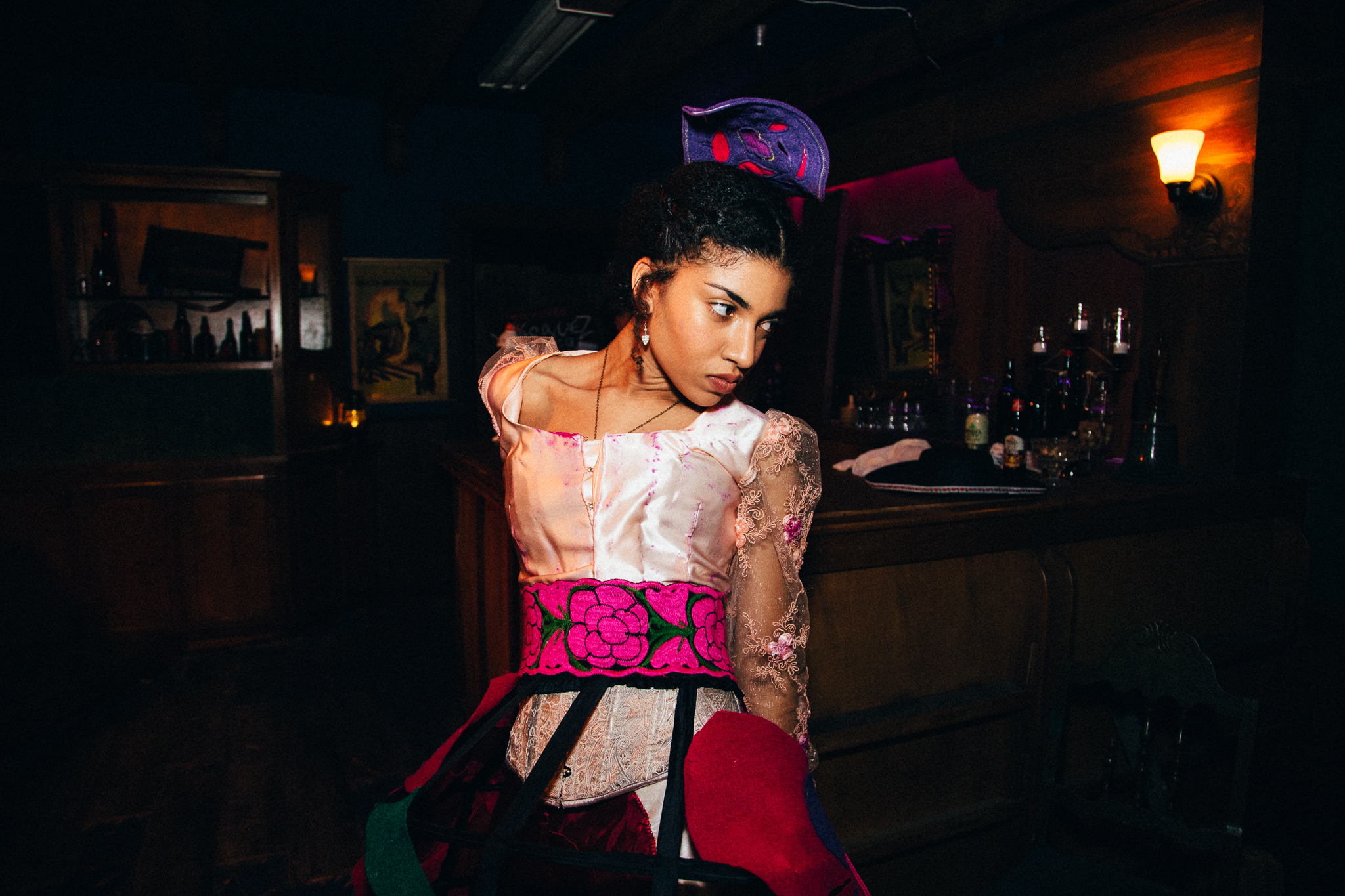 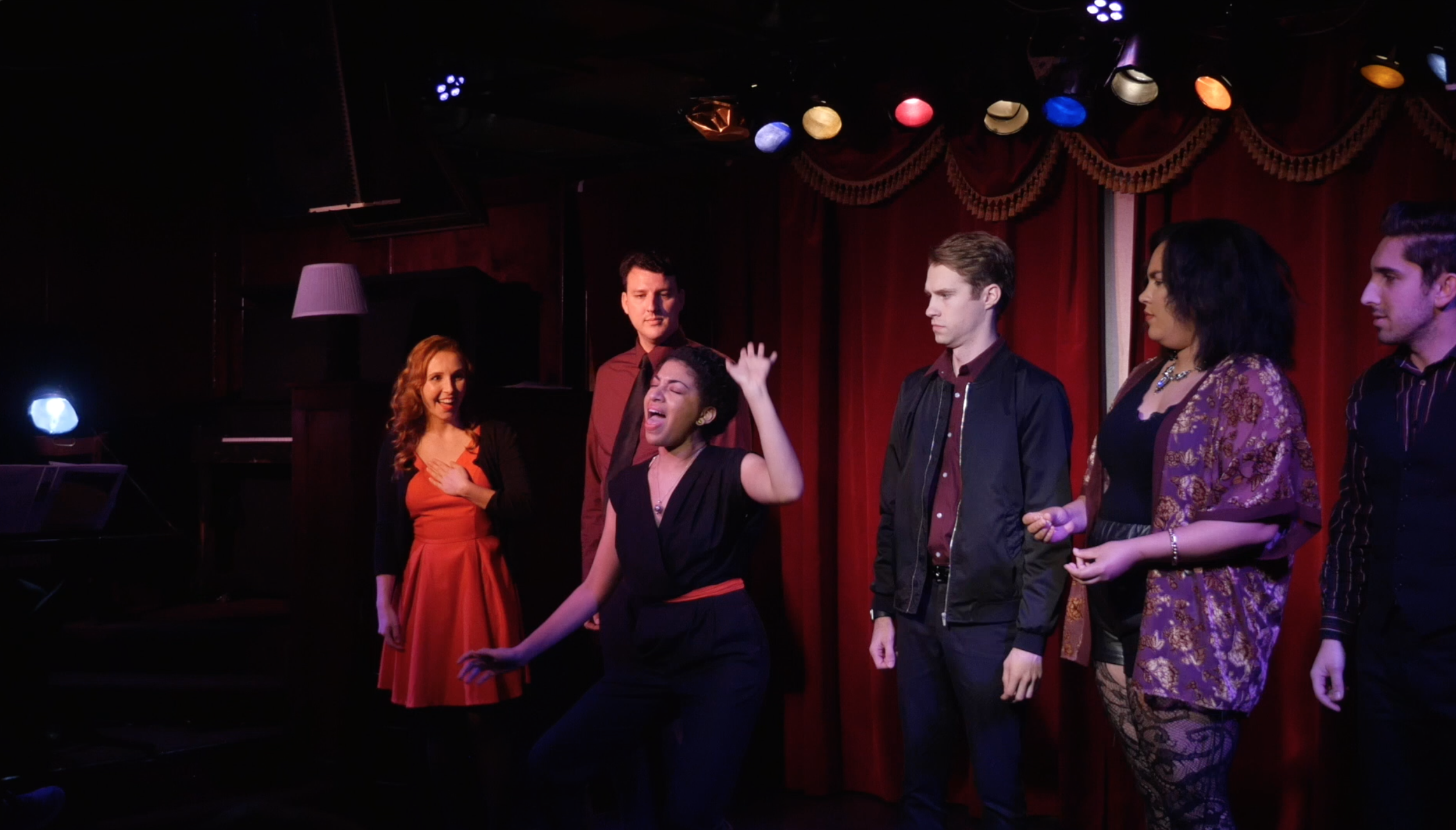