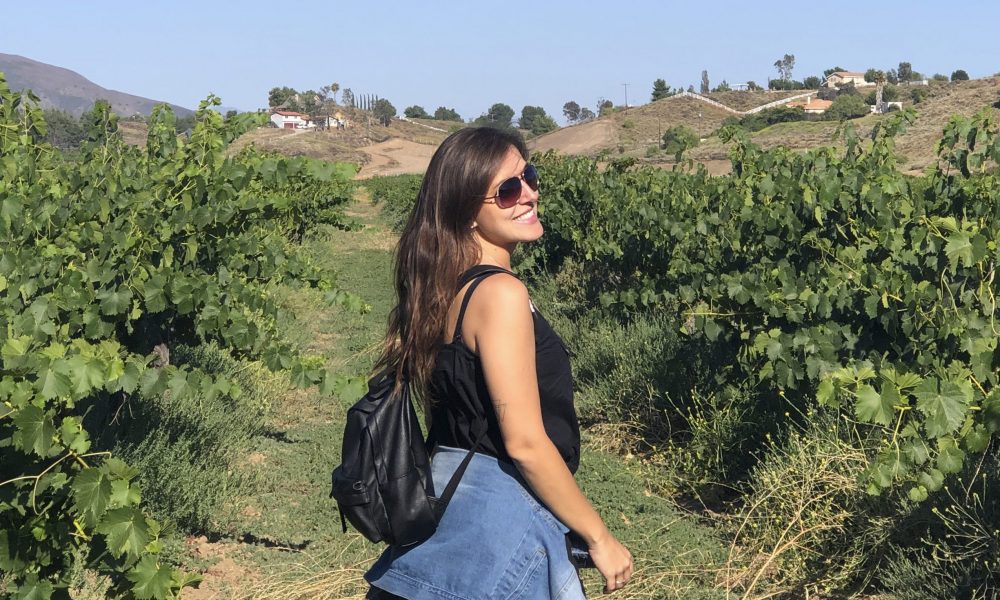 Today we’d like to introduce you to Camilla Pizarro.

Camilla, let’s start with your story. We’d love to hear how you got started and how the journey has been so far.
I am an Architect, graduated in a great public University (Universidade Federal Fluminense) from Niteroi, Rio de Janeiro, Brazil. Before I graduated, I found out about the world of Set Designing through a teacher at school and loved it so much that I had to dive right into in. That’s when I got an internship at a Set Design company (Folguedo) that created Exhibitions and Events, where I worked as an intern and as a Set Designer after graduating in 2015. I fell in love with it and wanted to try out the experience in the Film/Tv world…

A year later, in 2016 I got a job as an Assistant Art Director/Set Designer on a Chinese feature film that was shooting in Rio (Line Walker) it’s on Netflix. From then on I never stopped, working in many different projects in Brazil, from features to Tv Shows, including the feature film “O Paciente” that was nominated for best Production Design on the “18th Grande Premio de Cinema Brasileiro”, working with Marcos Flaksman, a great Production Designer from Brazil.

Ever since I started in the industry, I had the dream of coming to LA so I saved money and organized everything and in 2018, I came to study at UCLA Extension where I graduated in the Entertainment Studies Certificate. I have been working here doing all kinds of projects, like short films that I Production Designed, like Helen, which won the South Film and Arts Academy Festival for best Art Direction and Best Comedy Short Film, Everyday, a short film that has been translated to Italian and submitted to festivals in Italy, USA and more and recently participated in the Womens Weekend Film Challenge edition here in LA, where we create a short film in only 72h with an all women crew, which was a very interesting and amazing experience.

I have also had the opportunity to work with some really amazing names in the industry. I’ve worked as an Art Director with Stefania Cella (Production Designer for “Morbius”, the new Marvel movie). Worked as a Prop Master Assistant for a Feature film that Jason Momoa Executive produced, worked as a Set Dresser in a commercial starring Kendall Jenner, also Prop Assisted on “Minha Mae é Uma Peça”, when they shot here in LA and this film became the highest-grossing movie ever in Brazil.

We’re always bombarded by how great it is to pursue your passion, etc – but we’ve spoken with enough people to know that it’s not always easy. Overall, would you say things have been easy for you?
I am totally aware of how very lucky I am to be where I’m at today, cause not everyone has the same opportunities I did, but I also know that I have worked hard for it.

We all have struggles in everything we do in our lives but I don’t really think of them as struggles but as experiences that I had to go through so that I could be where I’m at today and I still have a lot to learn and a lot of things I want to do, work-wise, but if I had to say anything hard that I have been through related to my work life, I would say it was the “getting inside” the industry.

I don’t have anyone in my family that works in the business and I didn’t have any friends in the industry as well, so when I started I worked hard to show people that I really wanted this and tried my best to learn, observe and build a great relationship with people creating a network that was what got me all the projects I have worked in since today. This first happened in Brazil and then when I moved to LA, I had to start all over since I also didn’t know anyone here.

So this is the biggest challenge, building a network of people that trust your work and get along with you because in this crazy world, you have to have a good relationship with each other so that the work can be good and healthy for everyone.

We’d love to hear more about your work and what you are currently focused on. What else should we know?
I am an Architect so I started working in the Entertainment industry as a Set Designer helping design, draw and create sets. Throughout the years, I have worked in many different positions in the Art Department, from Set Designer to Art Director, Production Designer on short films, Props and Set Dresser.

I love everything Art Department so I’m happy doing all of it, which is one of the things that I believe sets me apart from some people, specially here in LA. The department works a little different in Brazil so that is how I was able to learn all the aspects of it and then when moving here I’ve been able to work in all these different positions because of that, I know how to do blueprints, 3D drawings, graphic design but also how to be on set taking care of dressing and props.

I work alongside a crew of course, creating new worlds and spaces, sometimes from scratch, sometimes by changing a space to something completely different and sometimes just by making small changes, creativity is always necessary because decisions have to be made fast and solutions to all kinds of situations have to be solved with what you have in the moment, seeing how the set and props help tell the story is an amazing experience.

Has luck played a meaningful role in your life and business?
I don’t really believe in luck, at least not in this case, I could say I’m lucky to have had the opportunities that I’ve had in life cause I know not everyone gets them for many different reasons, but I do think it is what and where I was supposed to have and be, what the universe gave me so… the important thing is not to take anything for granted and be aware of how privileged I am and then what we do with what we have is what creates our life here and our opportunities and experiences. 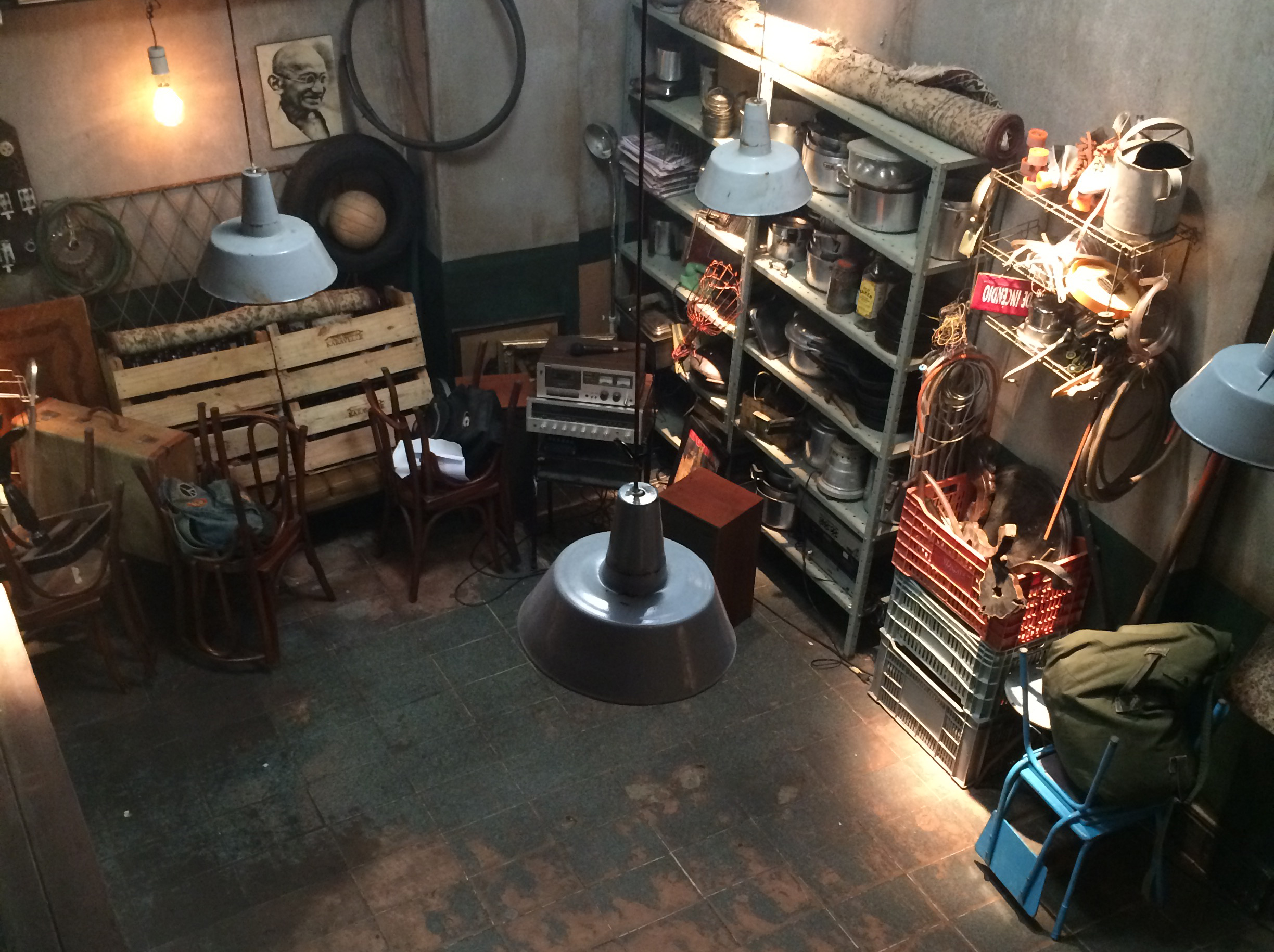 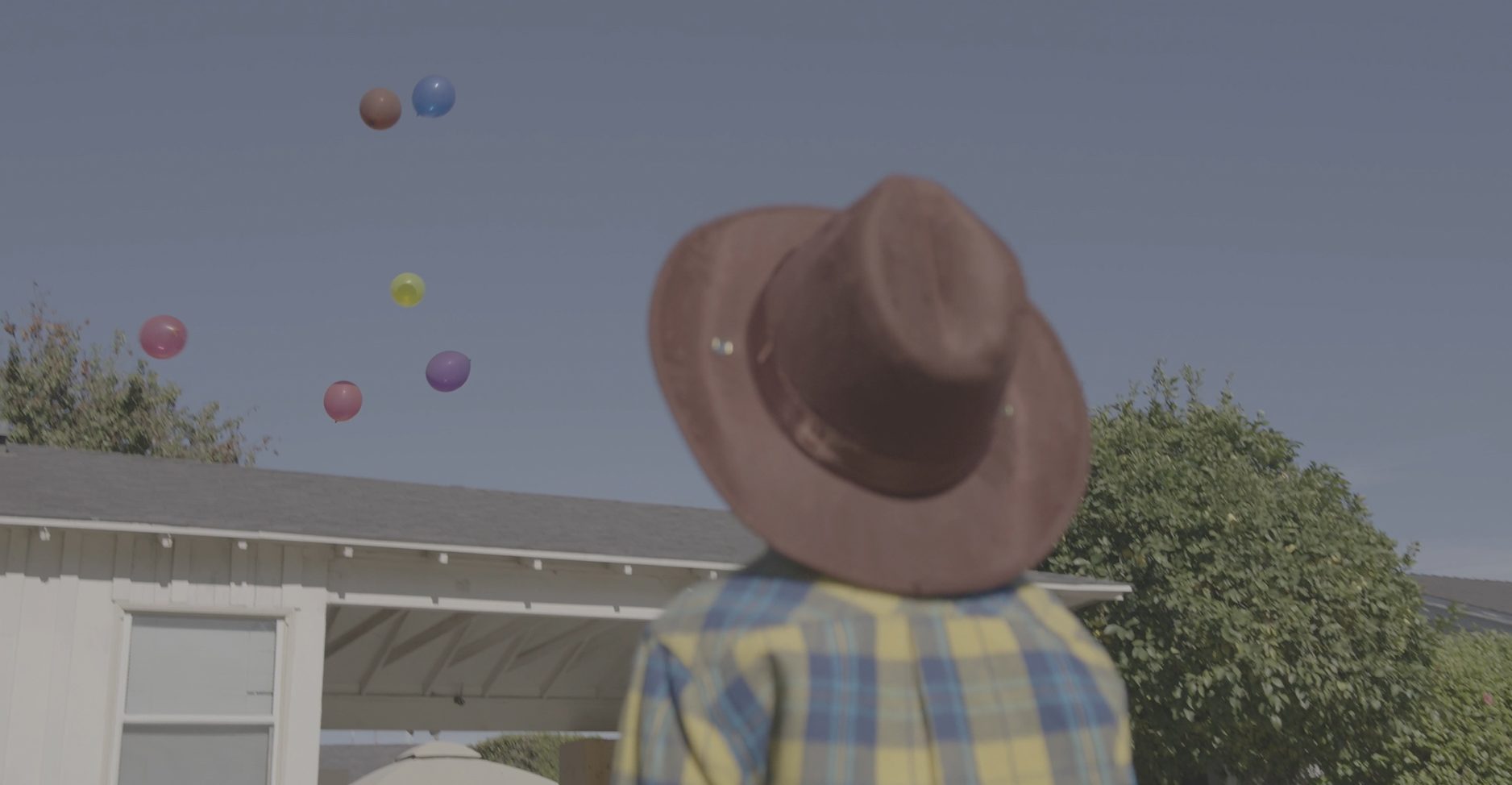 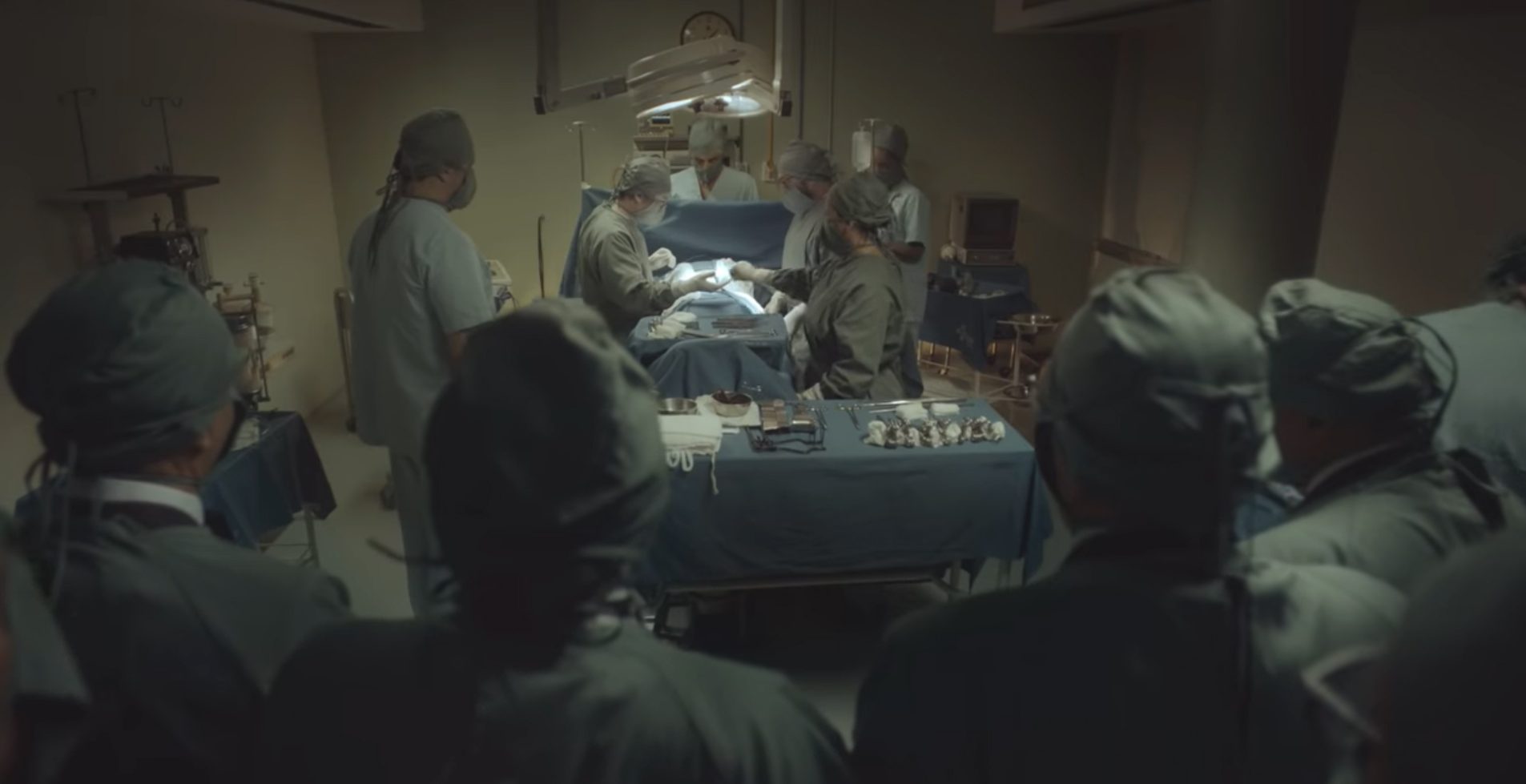 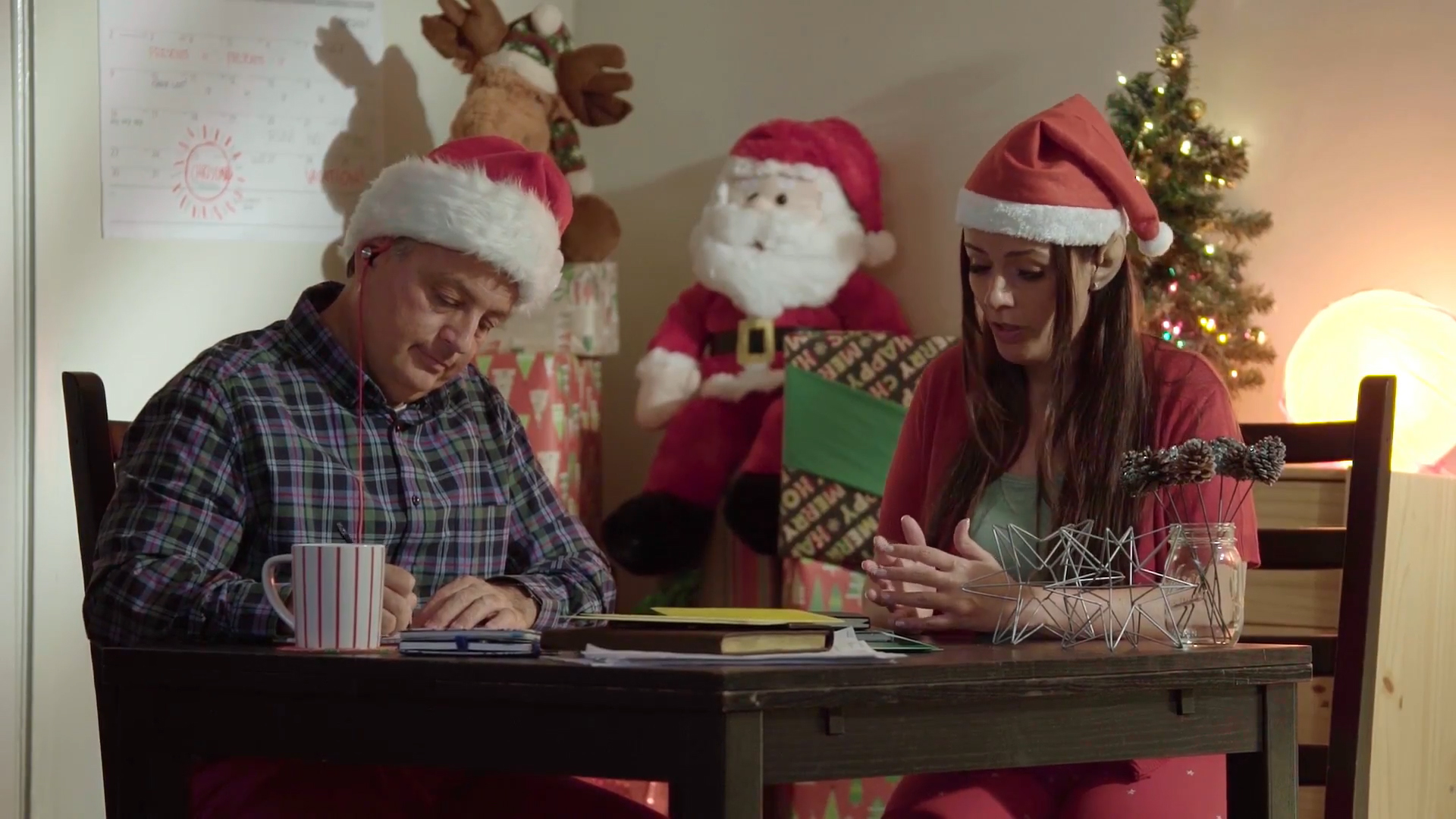 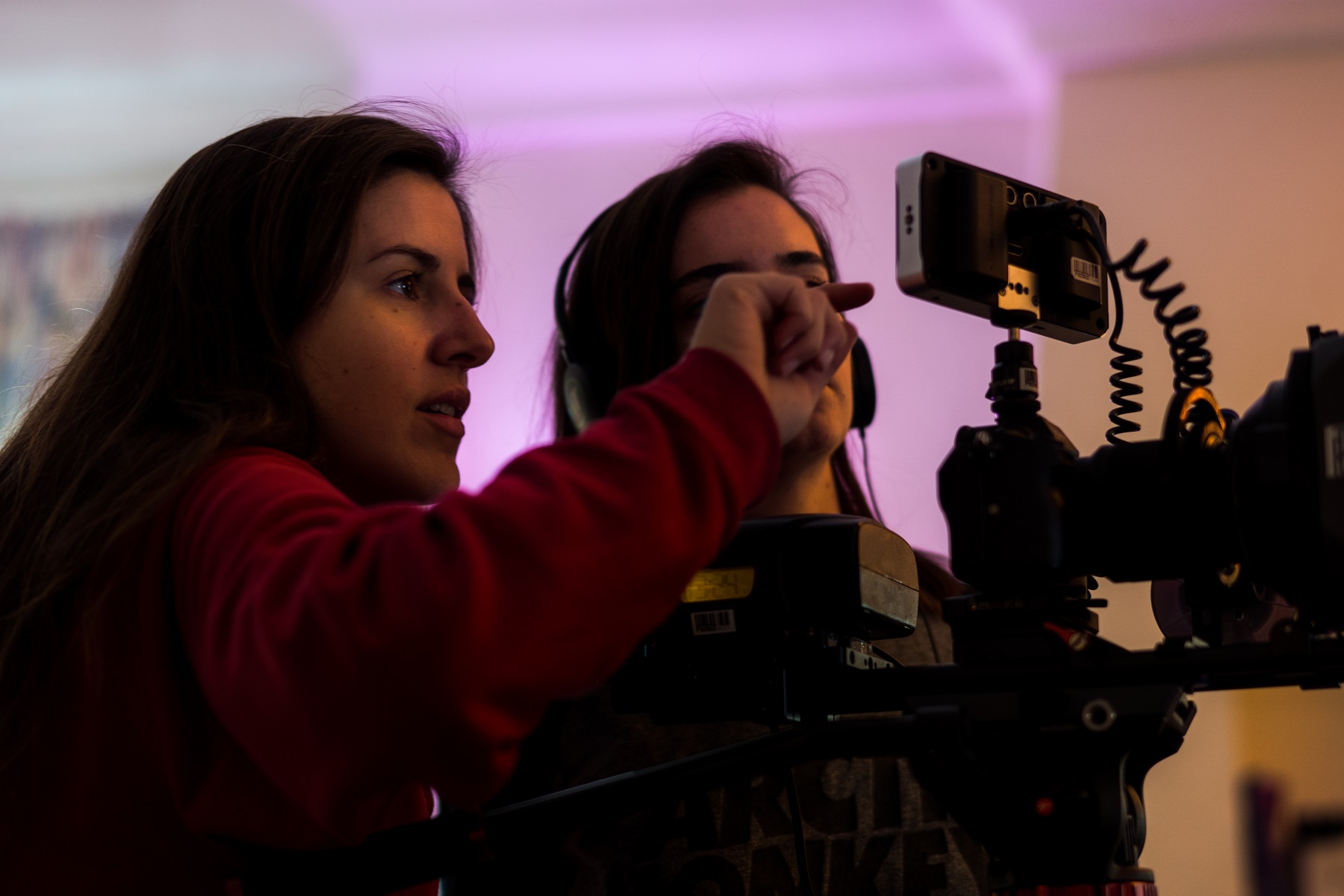 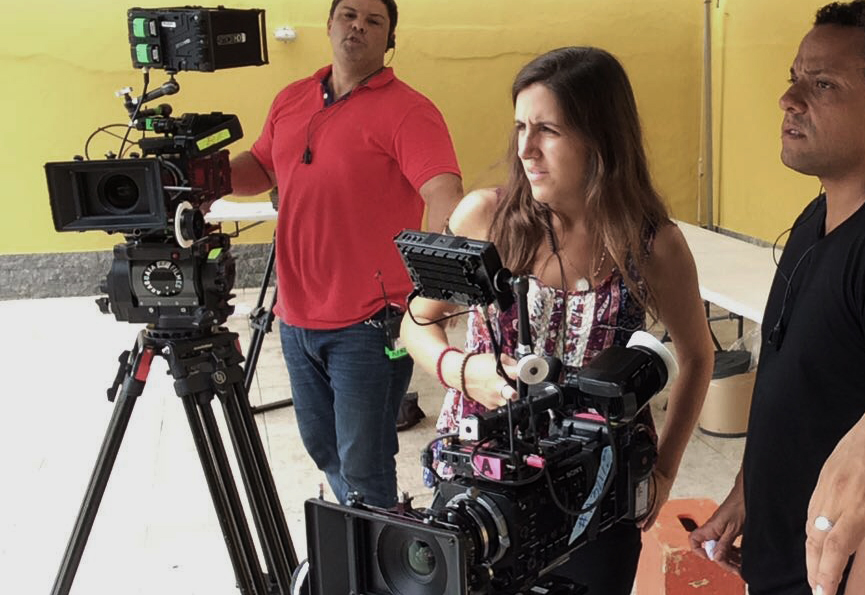 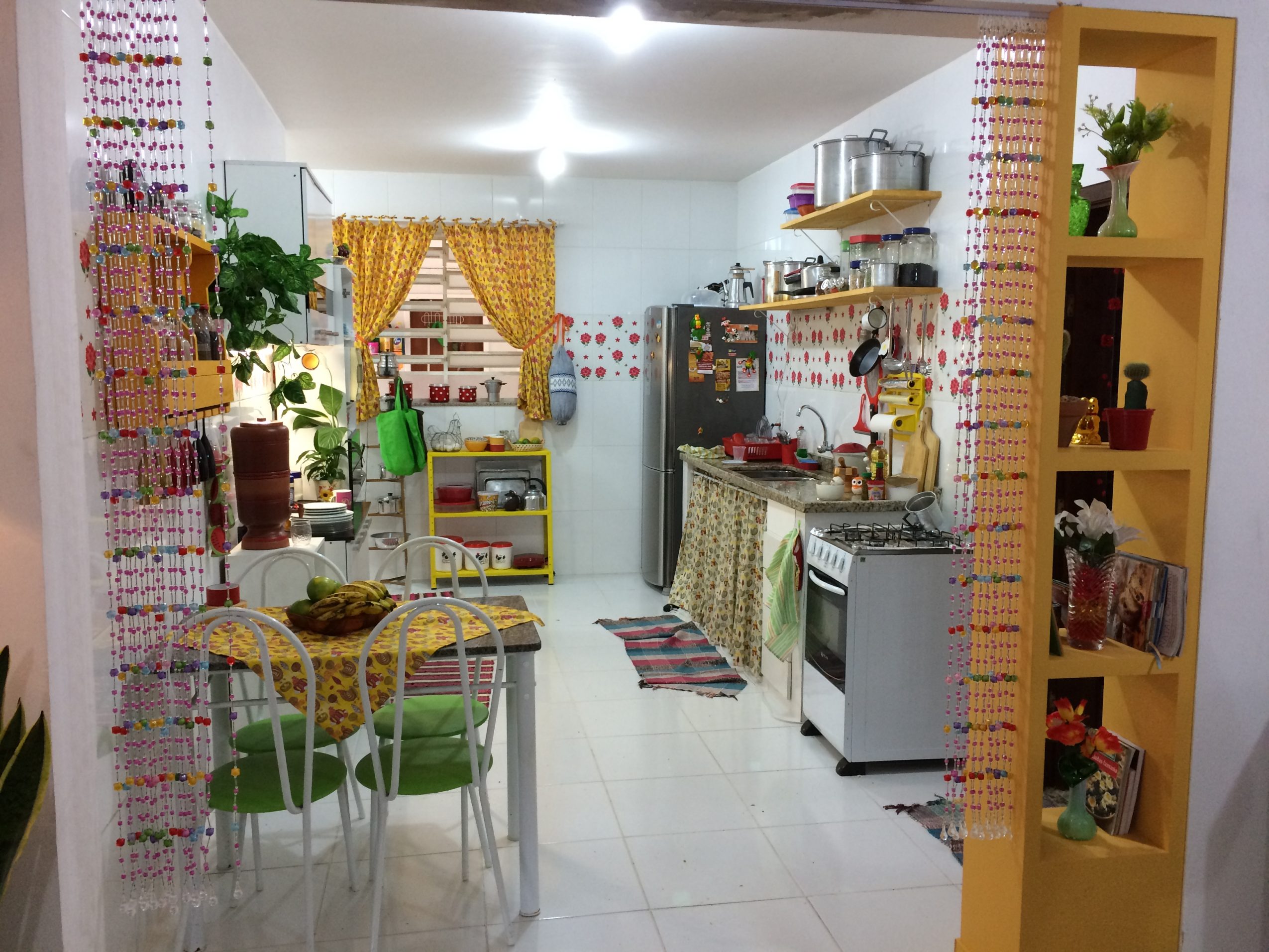