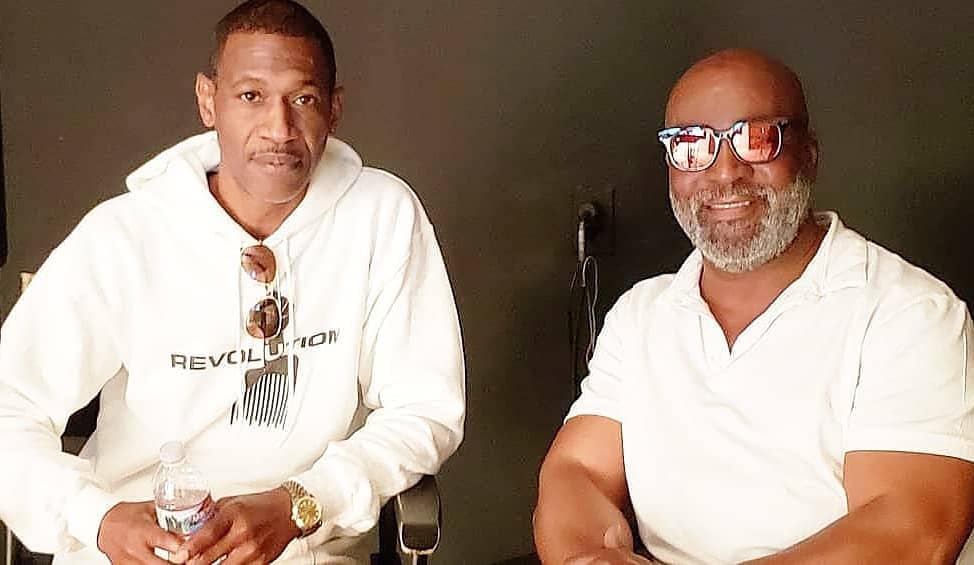 Today we’d like to introduce you to C. Von Parchman
President & Founder of
6x Entertainment

C. Von, let’s start with your story. We’d love to hear how you got started and how the journey has been so far.
I guess you can say it started in the womb. My mom sang in the choir and my dad was a jazz drummer. In the 50’s and early 60’s he would play in popular Jazz clubs throughout Los Angeles, especially up and down Central Avenue. So, it came as no surprise when I started beating on everything in sight. As with most African American musicians, I started playing in church and began playing drums “professionally” (getting paid) at the age of ten. I played for various gospel groups and choirs throughout the city and had the pleasure of traveling across the country and abroad. In 1982 I was playing for the Late Rev. James Cleveland’s youth choir, Voices of Cornerstone and that same year we recorded an album titled Praying Spirit that was written by the Legenday Twinkie Clark and was nominated for a Grammy. While doing that, I played in local bands throughout the city and one of the groups I was playing for at that time Majesty had just signed a management deal with Iris Gordy, Berry’s niece. I remember having to go and audition at Anna Gordy’s house, just like the Jackson 5 did in semi-autobiographical American Dream.

Although we never signed with Motown directly, the opportunity itself revealed some shortcomings and changed my life. I remember when it was time to do the demo, as the drummer, I was relegated to nothing more than a spectator because Motown’s producers have their own set of studio musicians. But, that wasn’t the turning point. The turning point came about when it was time to complete the paperwork for the copyrights and split sheets.

I was told that since I was the “drummer” that I hadn’t actually contributed or written anything and therefore was not entitled to any ownership. It was right then and there that I knew that in order to really make in this business, I needed to start writing. Shortly thereafter, I purchased a mini keyboard and a Yamaha 4 track recorder and to-date, I’ve written over 1,000 songs.

While playing drums, I became fascinated with the business of music, with an affinity towards management. I loved what happened behind the scenes, but more importantly, who was responsible for helping to shape and mold the career of the artist. If I had to have a role model(s), it would be Benny Medina (J. Lo, Will Smith),Johnny Wright (New Kids on the Block, the Backstreet Boys, *NSYNC, Janet Jackson, Justin Timberlake & Britney Spears) & Sherwin Bash (Anita Baker, Natalie Cole & David Copperfield) I started off by managing a gospel group that I played for and from there, things started to blossom.

In 1987, I was offered a publishing deal by a newly formed, but yet named, LaFace Records. Although it didn’t pan out, our paths would cross once again 30 years later. In 2000, I launched 6x Entertainment & Management. Over the years and I’ve had the pleasure to manage some great up & coming talent. But, the greatest talent that I’ve had the chance to manage to-date is my daughter, Tia P. She’s an IGOT in training; an actress, music producer, songwriter, drummer, DJ & educational counselor.

Five or six years later, people began to take notice and asked if I would represent them. In 2015, I met my partner and friend Marty Arnold via a mutual friend, Peter Verdun, Marty had his own Sports and Entertainment Management Company and to-date has sold over 20 million records. In 2018, we merged companies, and to-date we manage 3 musical acts (Tia P., Ki (pron. Key) & Lord Roka) and3 actors(Donald Taylor, Grey King and Shelle Coleman)

Summer 2019 is going to be one for the record books. All of our artists will have their new singles released and the plan is to follow up with a tour.

We’re always bombarded by how great it is to pursue your passion, etc. – but we’ve spoken with enough people to know that it’s not always easy. Overall, would you say things have been easy for you?
I can’t say it’s been struggle, however, I can say it’s been an interesting journey. The biggest challenge has been the hurry up and wait game. However, unlike years in the past, what has made this even more enjoyable is having the right team around, in addition to Marty, there’s Anthony Murphy, Taye Hov, Morry Fluff, Cree, Reesha Archibald, Linda Maldonado & Dalyce D’Lyte Kelley-Carr and hot production from the HotHitters Entertainment

So let’s switch gears a bit and go into the 6x Entertainment story. Tell us more about the business.
To create a Motown-esque type of platform whereby artist can create without conformity.

To establish a collaborative environment that allows our artists to co-write with one another as well as participate on each other’s projects. I want our artist to write as many songs as possible so that they don’t necessarily have to depend on performing to make a living.

To goal is to have the name of the company be synonymous with Class and Quality. I want us to be that one Stop Shop that the industry can call on when they need a hit song, electrifying talent, production or management

Has luck played a meaningful role in your life and business?
I’m not really a fan of luck, but of fate. I believe everyone has been given a purpose and destiny. It is our responsibility to tap into it. It could be in the form of an opportunity or an individual.

I believe I’m exactly where God wants to me, and He’s placed the right people in my life for this appointed time. Should I fail, I’ll have no one to blame other than myself. Since my life has been destined, I remain committed to the process and those who dare to dream with me. 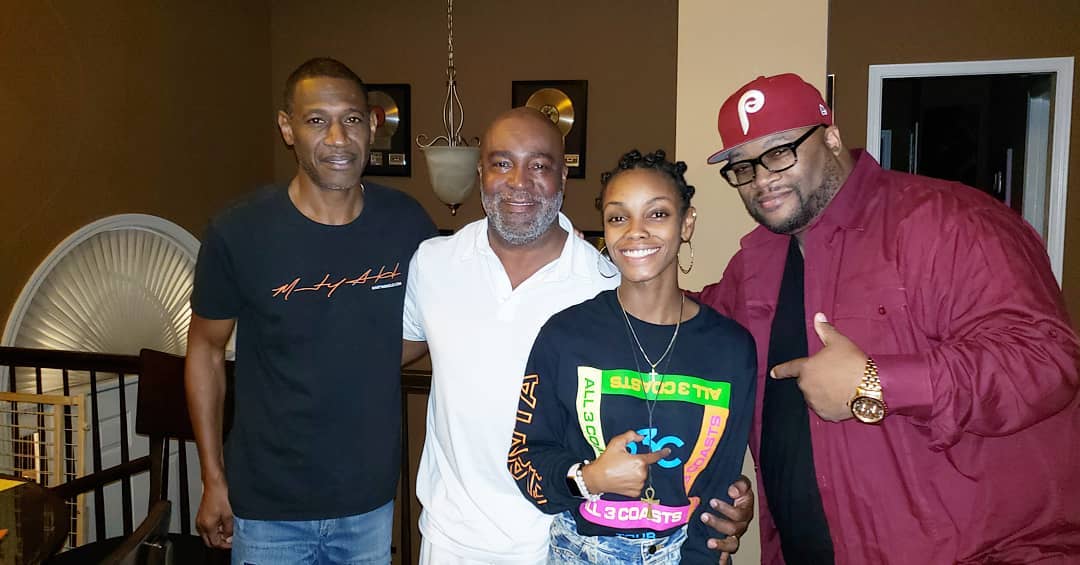 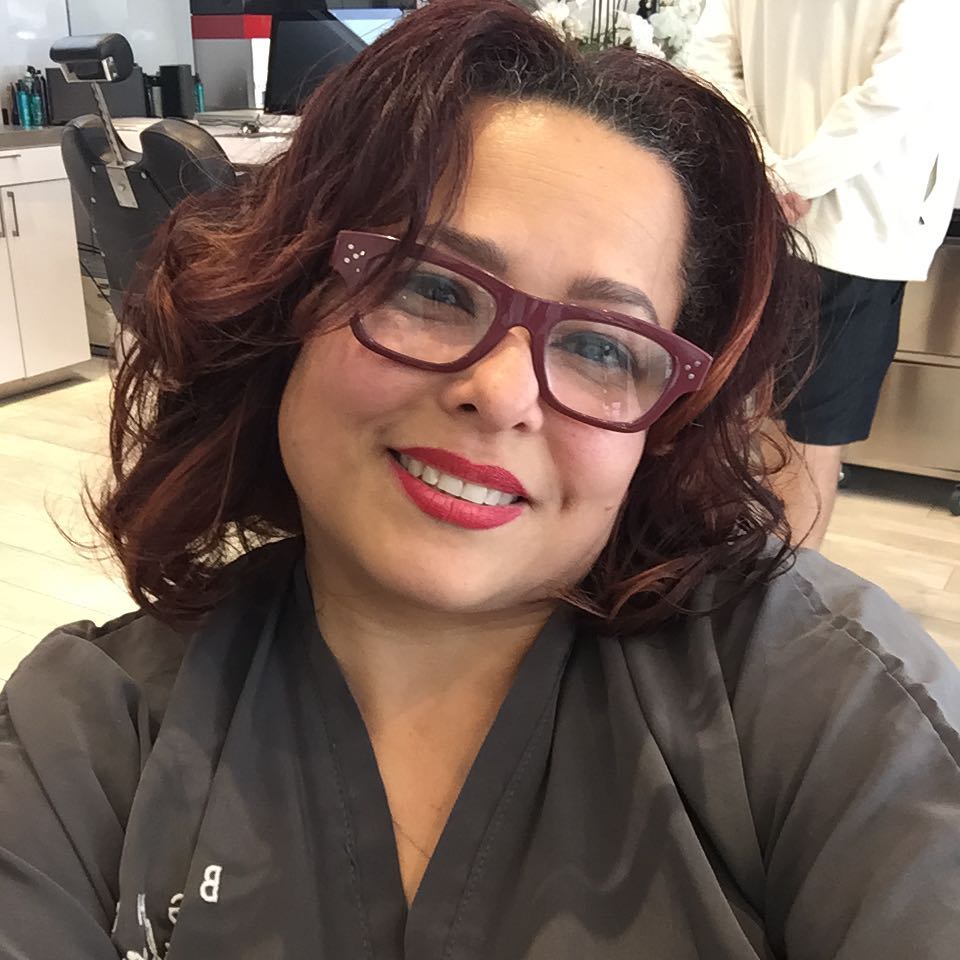 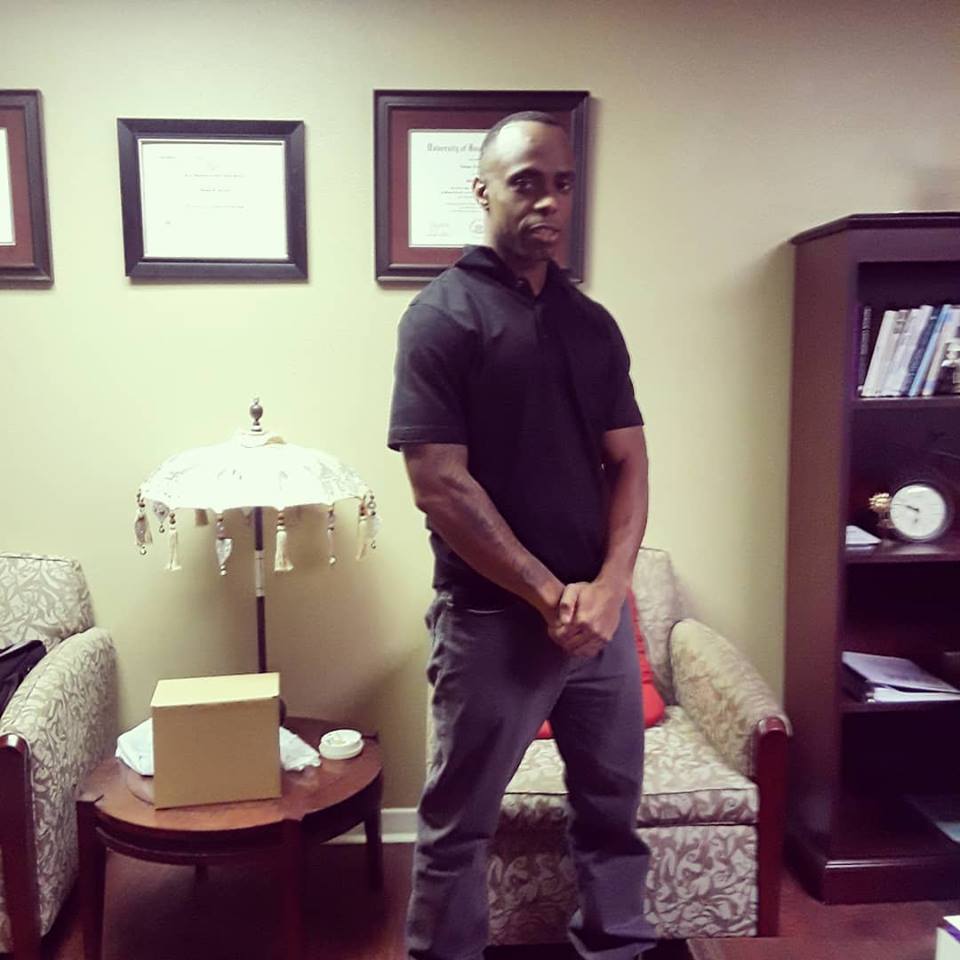 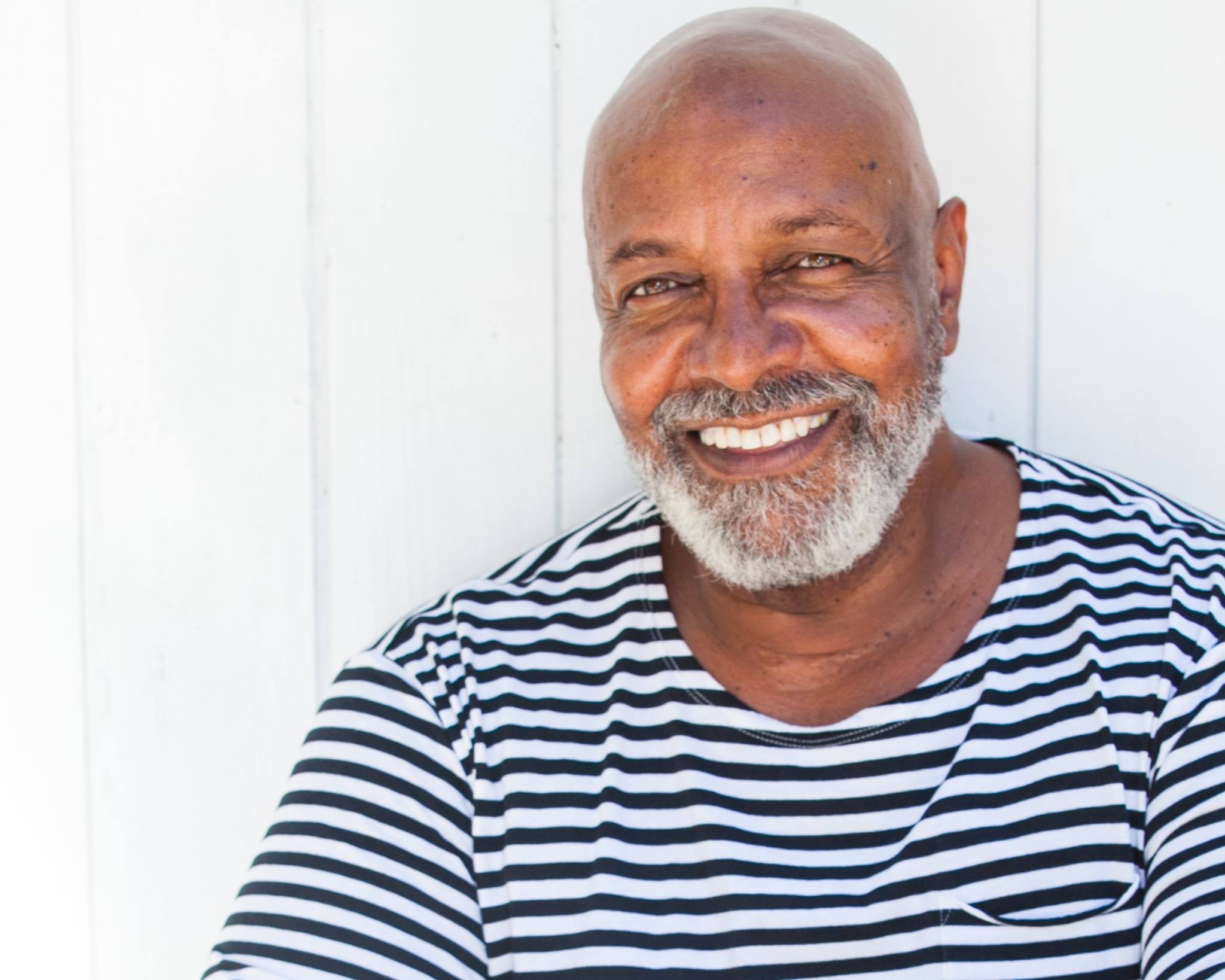 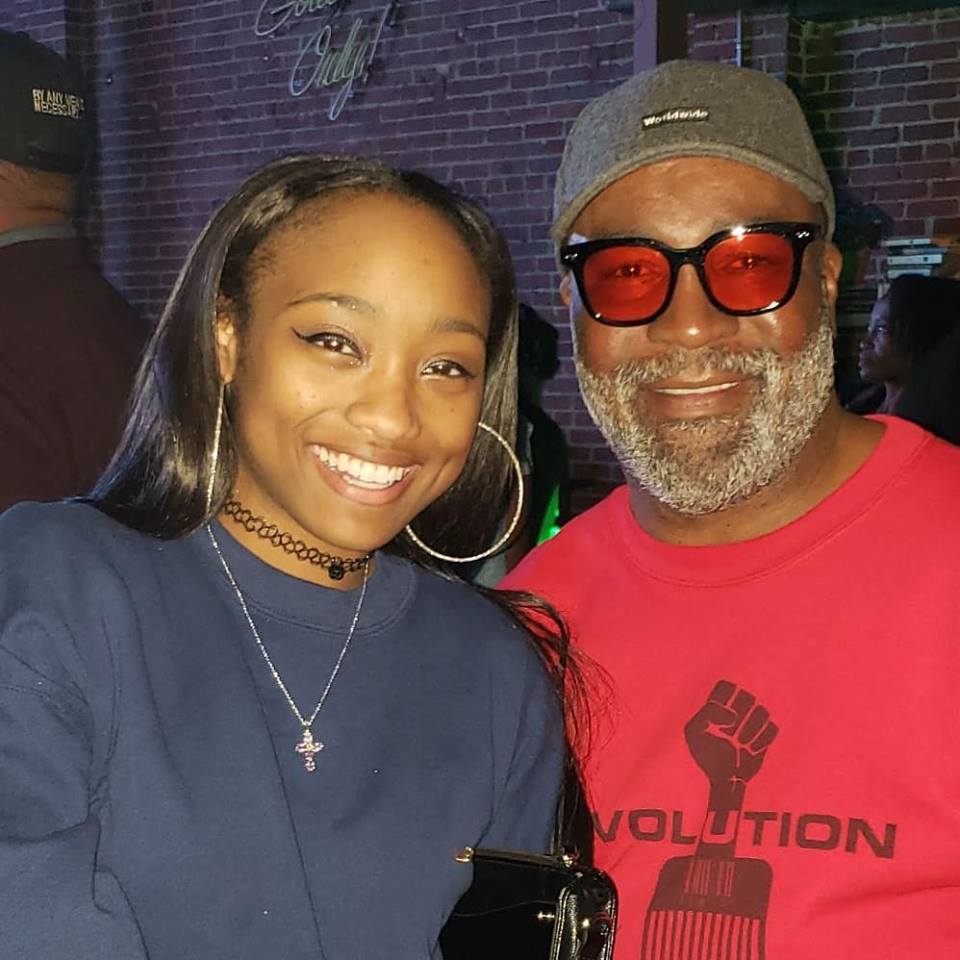 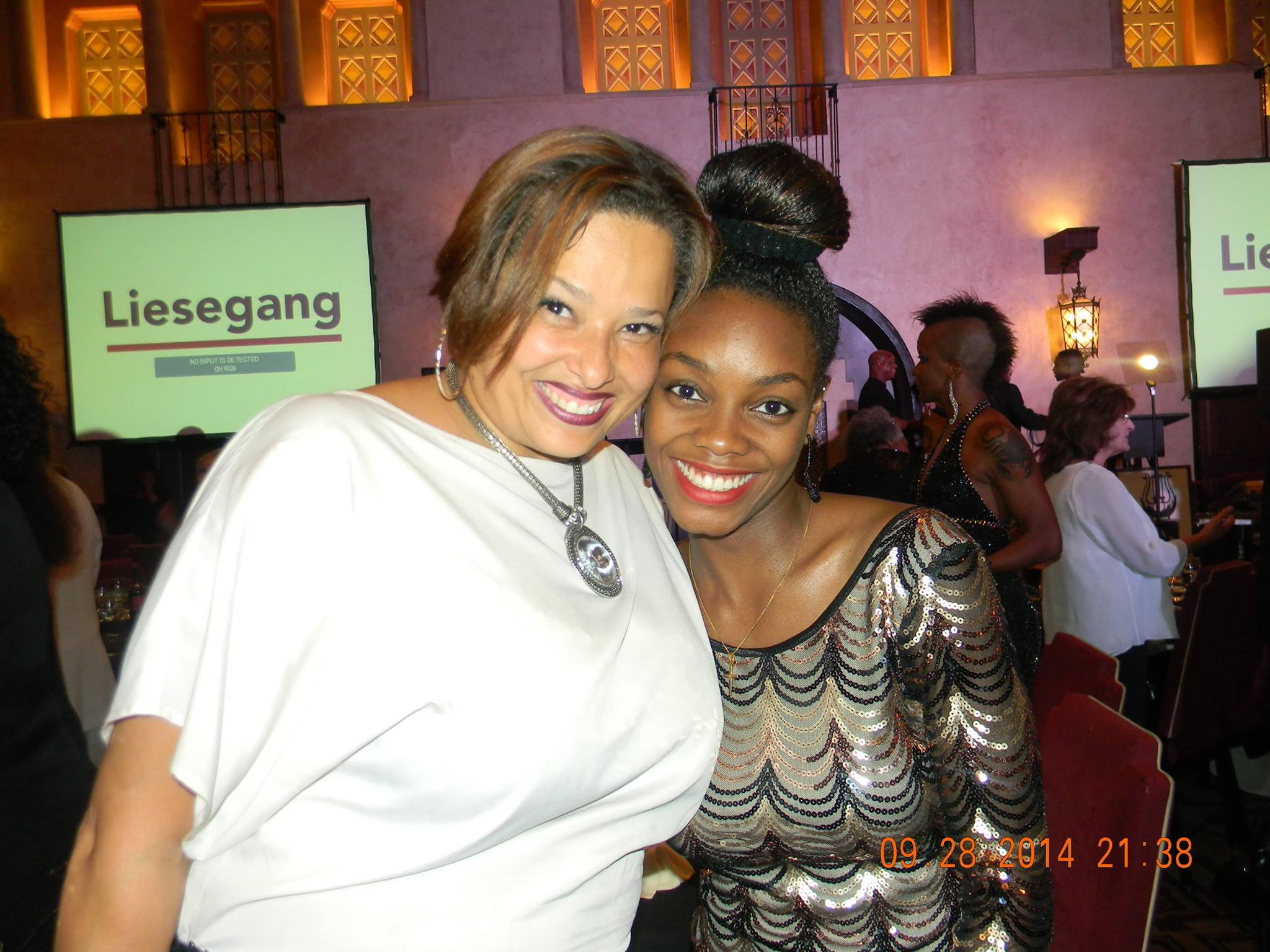 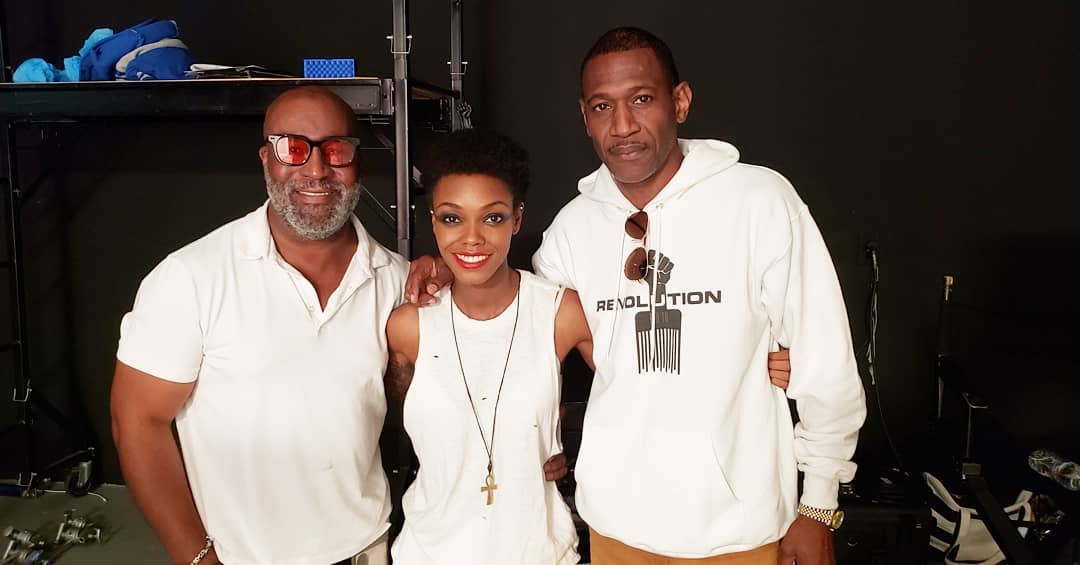 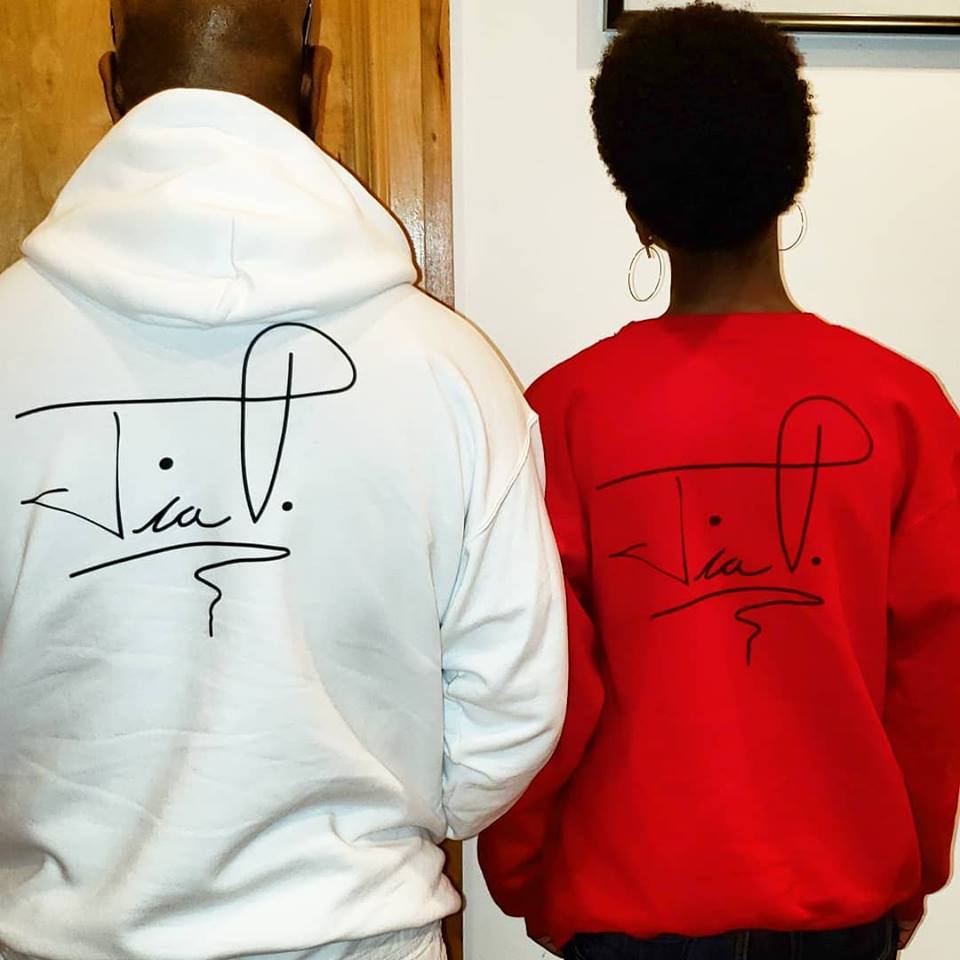 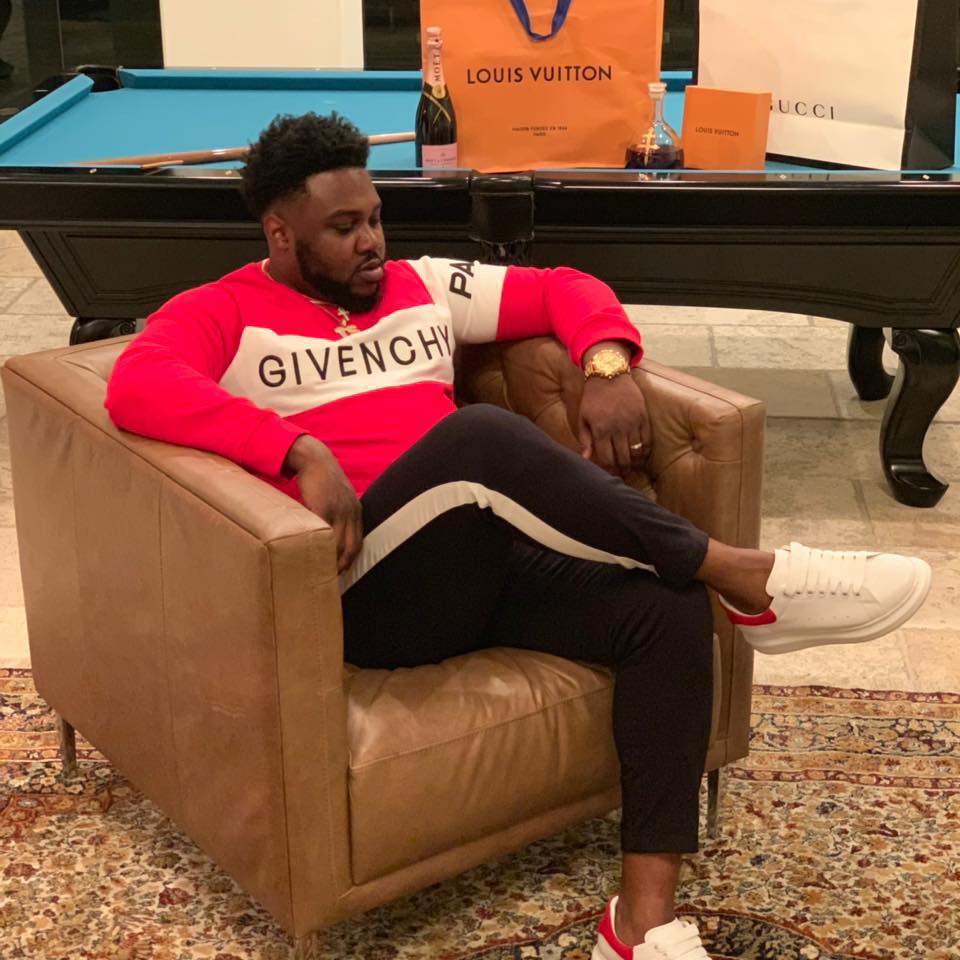 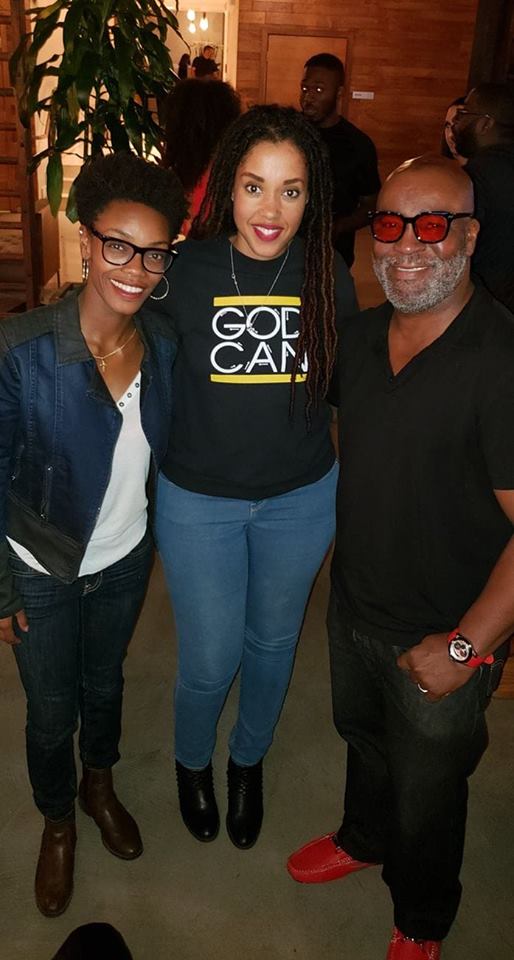