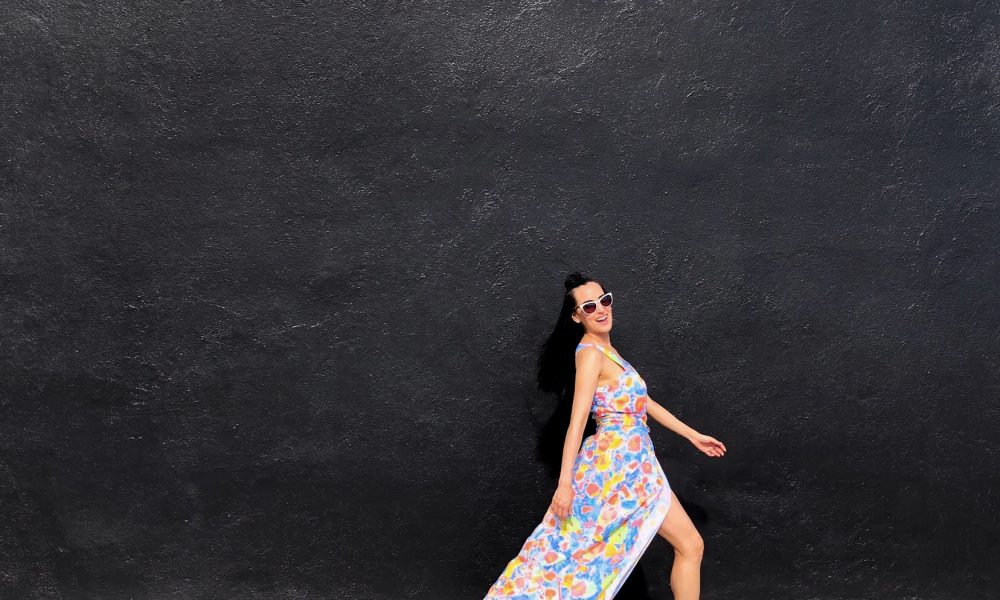 Today we’d like to introduce you to Burgandi Trejo Phoenix.

Thanks for sharing your story with us Burgandi. So, let’s start at the beginning and we can move on from there.
I’ve wanted to act since birth, or at least that’s what my mom will tell you. I started dancing ballet, tap, and jazz at the age of three and started singing when I was five. I loved performing plays with my little brother that we put together in our living room, doing impressions, dancing to my dad playing the piano and the stage became my second home.

I grew up watching Channel 6 opera, reruns and DVDs of the Carol Burnett Show and the Mary Tyler Moore Show and I was only allowed to watch classic films like Breakfast at Tiffany’s, The Wizard of Oz, Black Beauty, and Roman Holiday. So, naturally, I grew up thinking Audrey Hepburn and I would act together one day, only to find out that she died before I was born. Um, sheltered much? YES!

I was born to a HUGE extended family in Arizona but moved around quite a bit. Eventually, I landed in Los Angeles nearly a decade ago to pursue acting full time. I’ve studied at a number of schools and studios here in LA throughout the years, but I found my acting home and community almost four years ago in the badass Stuart Rogers Studios. I’ve grown so much at SRS and I love how challenging, supportive and safe the environment at this studio is.

Great, so let’s dig a little deeper into the story – has it been an easy path overall and if not, what were the challenges you’ve had to overcome?
Oh yeah, it’s been a piece of cake-NOT! Of course it hasn’t! LOL, but that’s what makes this ALL worth it…to me anyway. But I didn’t always see things this way. There were times when I wondered if I had made a huge mistake coming here to a city jam-packed with a ton of hopeful actor types and I definitely have had my fair share of the self-pitying, downward spiral.

When I moved here, I was so ready to “make it” as a working actor. I had no clue what I was doing, what I was getting myself into, or that this would end up being one of the most challenging things I would EVER do.

Growing up as a ballet dancer, thick skin is a necessity. I never second guessed my abilities as a dancer growing up in Arizona. But LA is a whole different world where EVERYONE is talented and someone is always a few steps ahead of you, no matter how much you think you are doing everything you should be doing.

Sometimes, it was the number of auditions I was (or back then, wasn’t) going on or the fact that I felt like I had so much more to offer than my agents or managers thought I did, but I didn’t want to say anything for fear of looking full of myself or them thinking I was telling them how to do their jobs. I’d beat myself up when I didn’t book something or make-up scenarios in my head about all of the reasons I wasn’t working as much as people told me I should be. Also, feeling lonely wasn’t something I ever remember feeling before moving here, so I didn’t know how to deal with it, other than thinking something was really wrong with me.

Looking back, I think what has made the journey the hardest was my attitude and how I reacted when something didn’t go my way or how I handled the rejection I was constantly dealing with. I either acted like everything was “fine” all of the time or I would be a huge ball of emotions because I wasn’t allowing myself to be a human and experience feelings that I worked so hard to push down for so long.

When you’re pursuing the art of acting — or any form of art — being open, vulnerable and remembering to take care of yourself first is key. It also took me a while to learn the importance of believing in yourself and understanding that this is YOUR career- no one is going to work as hard as YOU so it’s up to you to make it what you want, regardless of ANYONE’S opinions! These are crucial things that took me a very long time to learn and I wish someone had told me this when I first moved here.

We’d love to hear more about your work and what you are currently focused on. What else should we know?
I am a feisty, petite, animal loving, Native American/Latina, SAG-Aftra Actress and lipstick hippie who loves to dance, sing, and make people laugh until they cry.

I am the face of talentboom.com, an entertainment media company. I am one of the hosts of the Casting Frontier YouTube show, The Curve. I’m a writer — I have a blog called My Feisty Life and I just wrote my first short film, ‘Be the Duck.’

The Snapchat show I am in called Relationship Goals, comes out July 31st. This hilarious show starring the awesome Rachel Grate and several other talented artists, was written and directed by the talented Ben Waller. I play the role of Jamie and I’m so excited to be part of it!

I also play one of the lead roles in ‘Tales From the Powder Room’, which had its world premiere at the Hollywood Fringe Festival this year! It also won ‘The Hollywood Encore Producers Award’ and the 1st place Audience Choice Award on Better Lemons. We were offered an encore show on August 9th at the Complex Theatre in Hollywood and in September we will be doing a full run at the Whitefire Theater in Sherman Oaks!

I’ve also had the opportunity to be in several independent films (one of which enabled me to go to the Cannes Film Festival in 2013), some fun TV spots on awesome shows (like Conan on TBS), and I have even been a guest host on HSN for a major shoe brand, as well as the face of the 2014 ReFa USA skincare campaign.

I have been so blessed to have had some really great opportunities and am so grateful to live in this beautiful city FULL of endless opportunity- IF you know where to look.

Is there a characteristic or quality that you feel is essential to success?
ATTITUDE IS EVERYTHING! Which is also something I have to remind myself of every single day.

I also think that being open, kind, helpful, driven, determined, relentless, persistent, NOT COMPLAINING, being a problem solver, leading with empathy, being a great listener and most importantly, putting yourself first — always — is very important.

I remember people telling me I was being too nice when I would offer to help someone with something, that I was “giving away too much information” or “creating more competition” for myself. But learning how to live my life without caring what everyone else thought is something I encourage everyone to do! It’s a day-by-day process, but it’s also a huge component of success, in my opinion.

Your path to success is going to be different than someone else’s, so the less you compare yourself to anyone, the better off you’ll be! 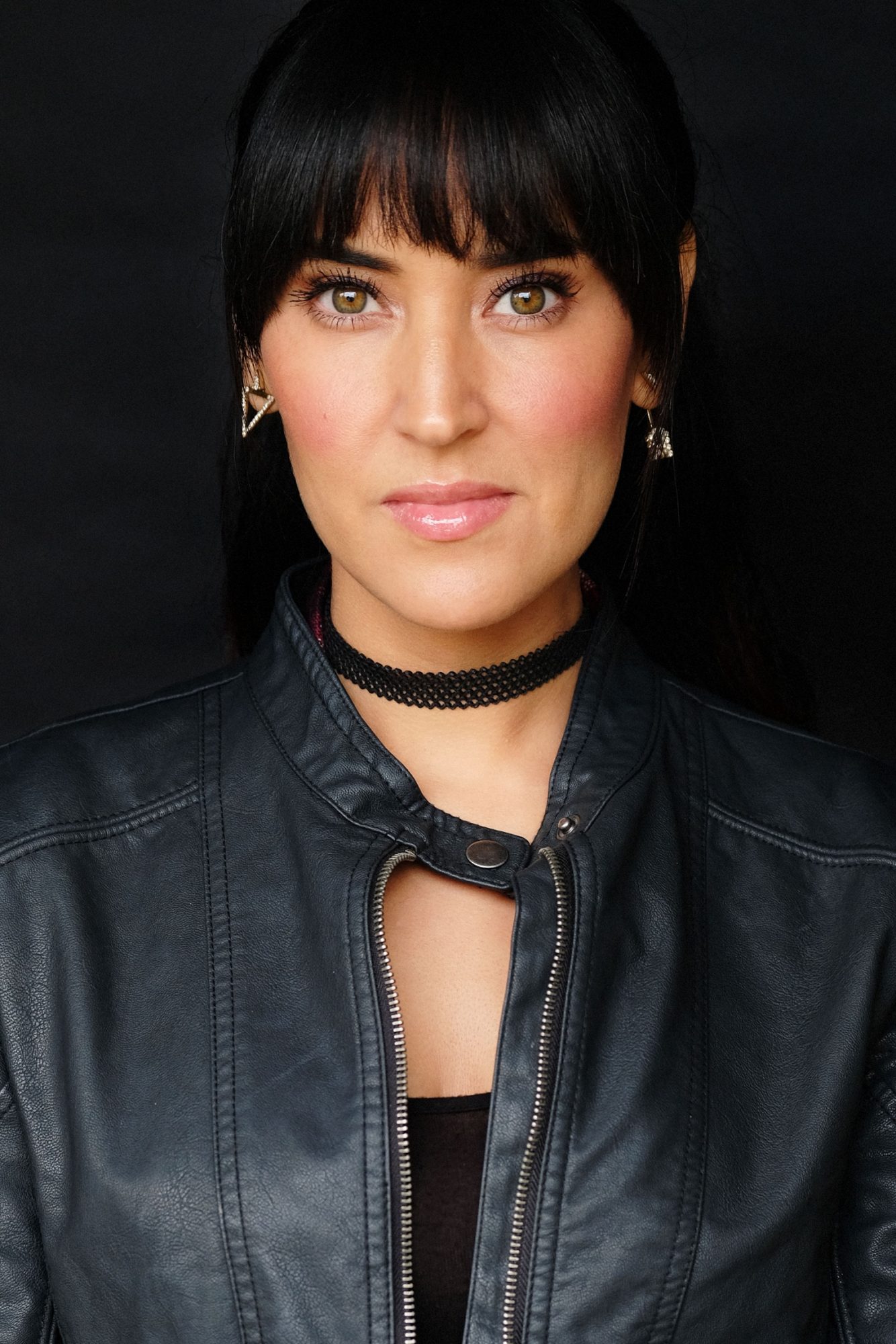 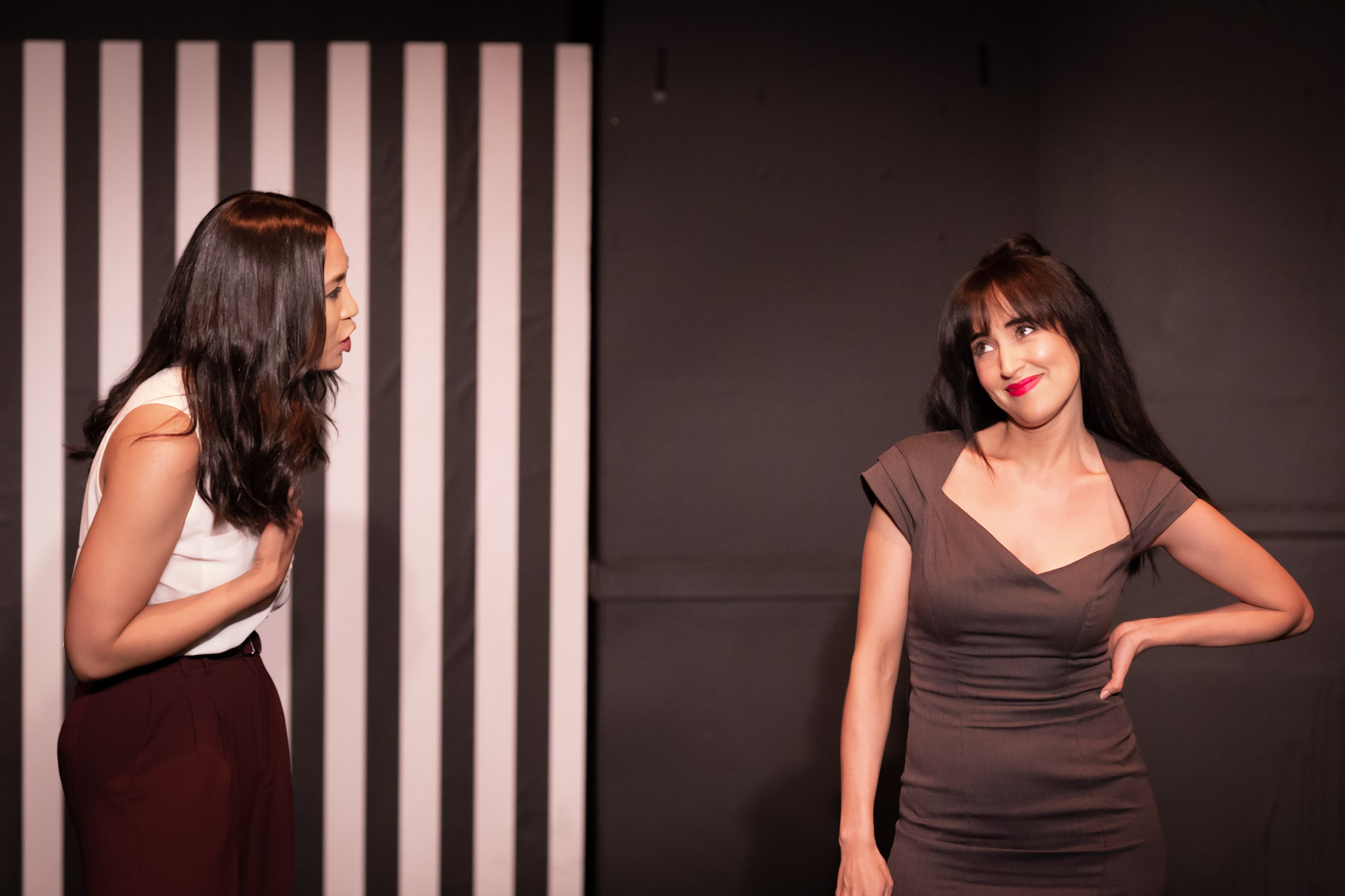 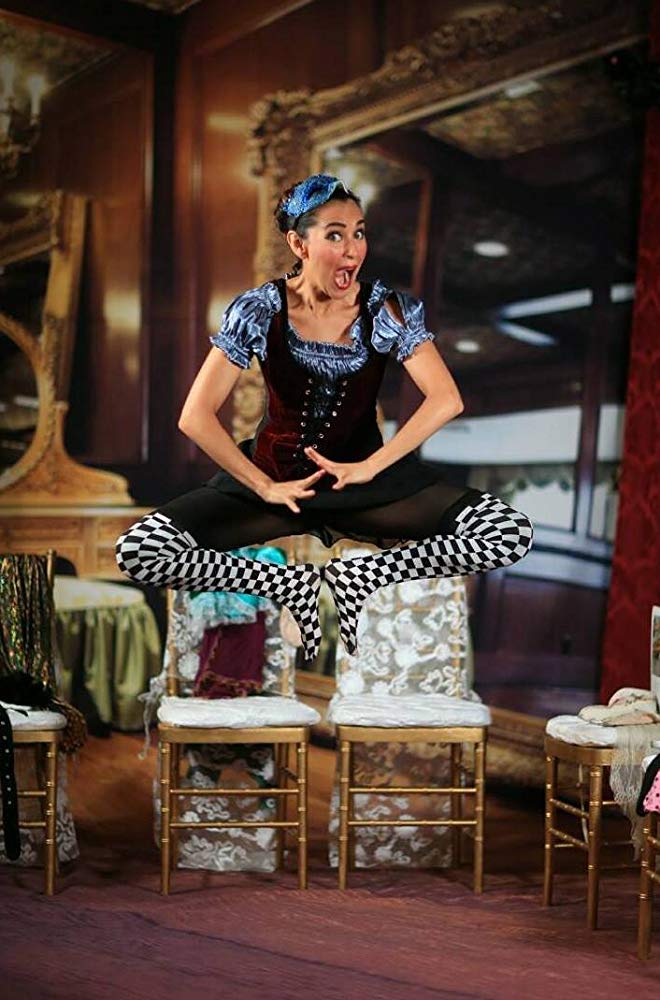 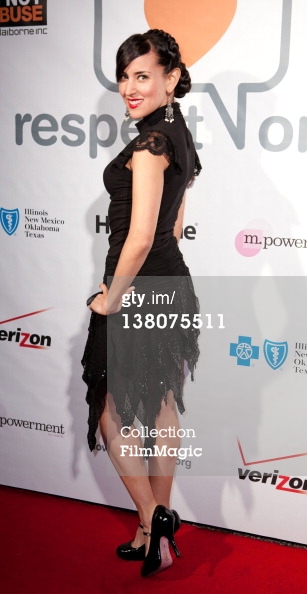 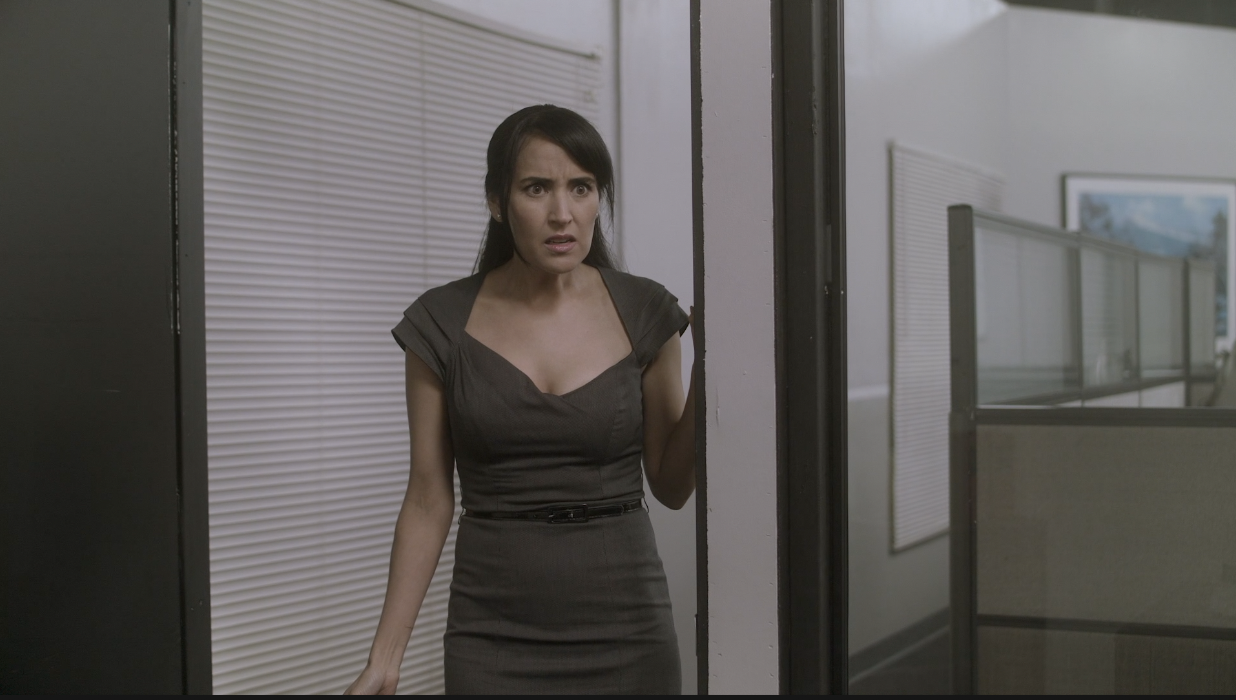 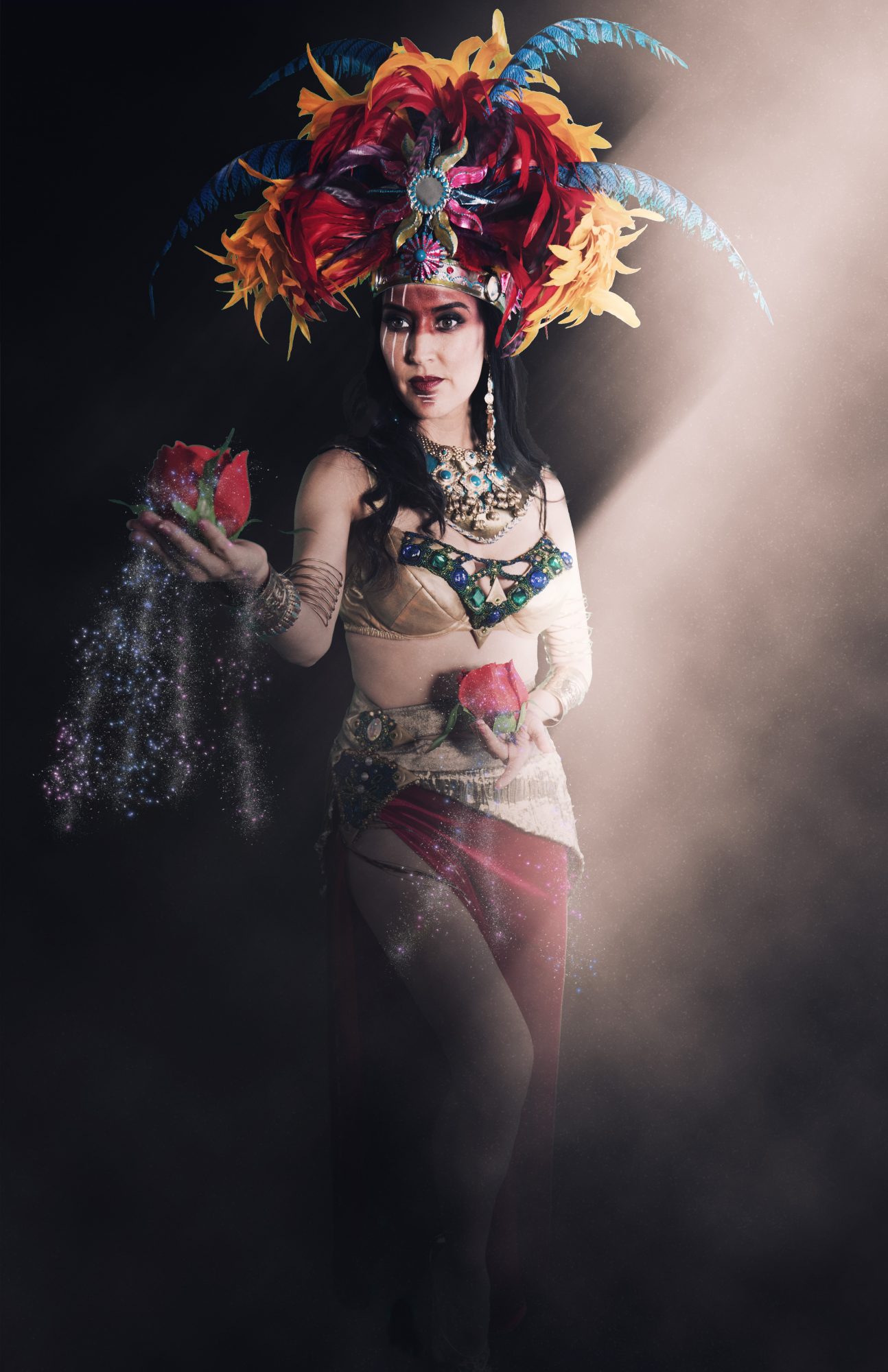 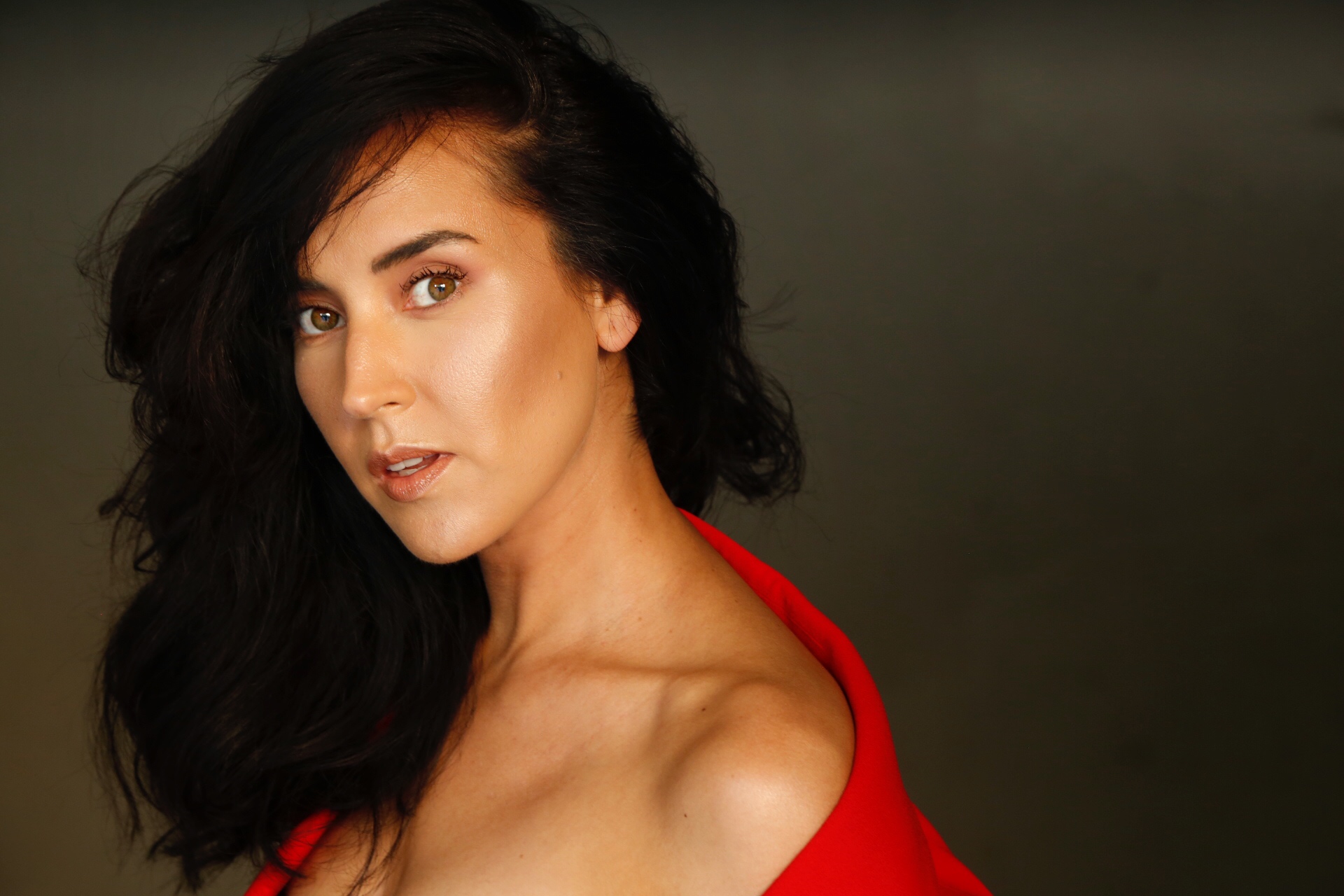 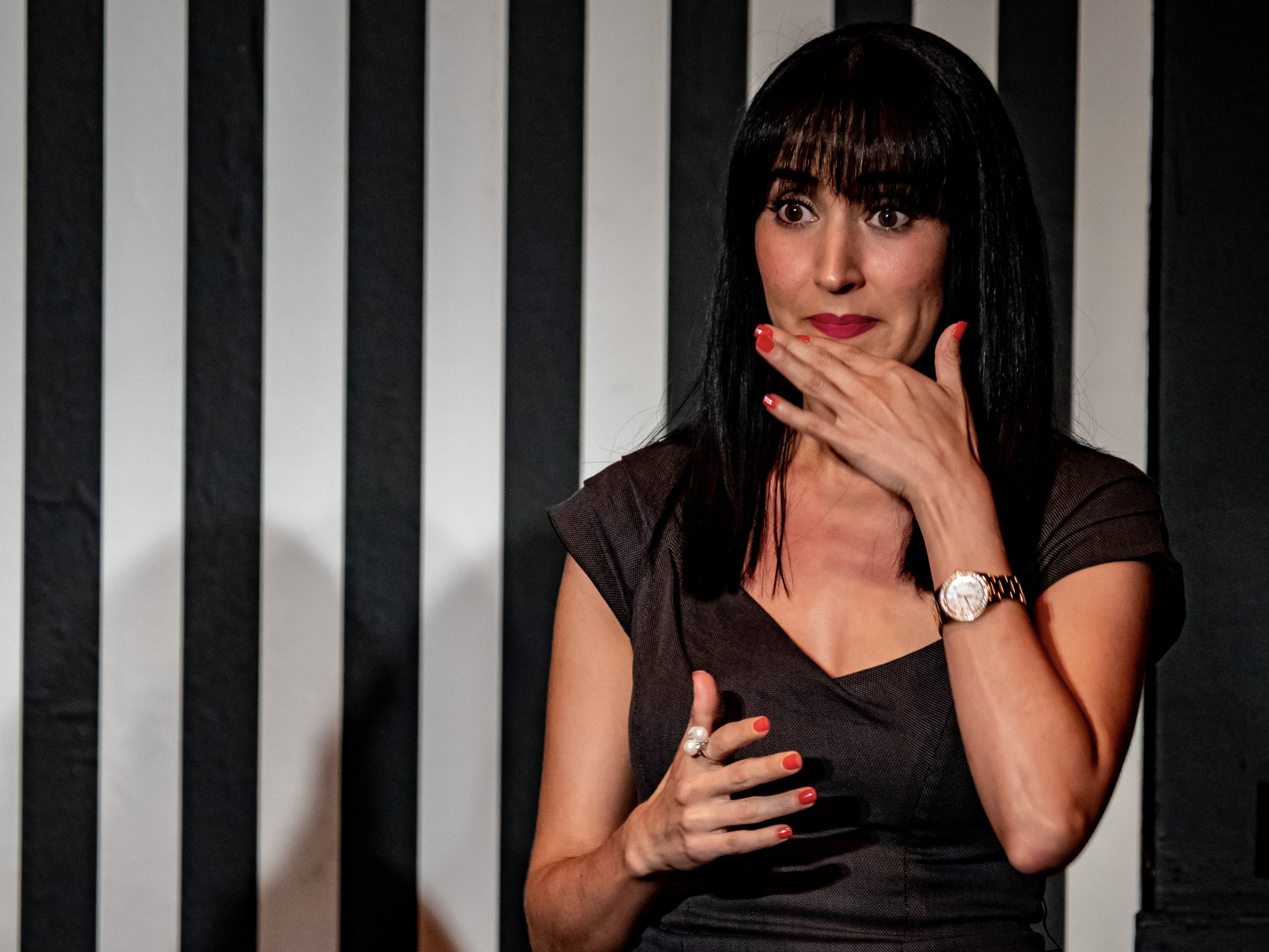 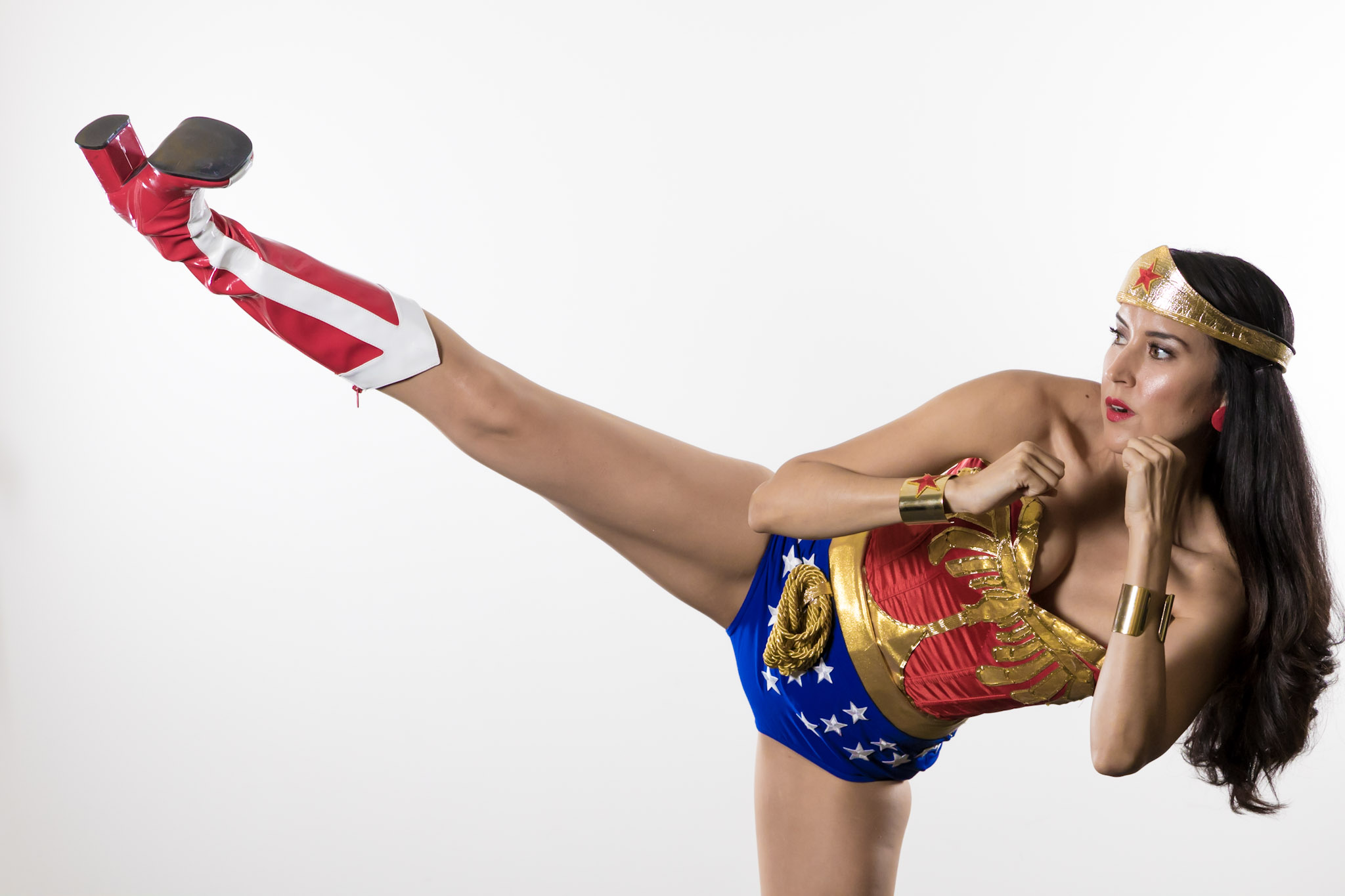 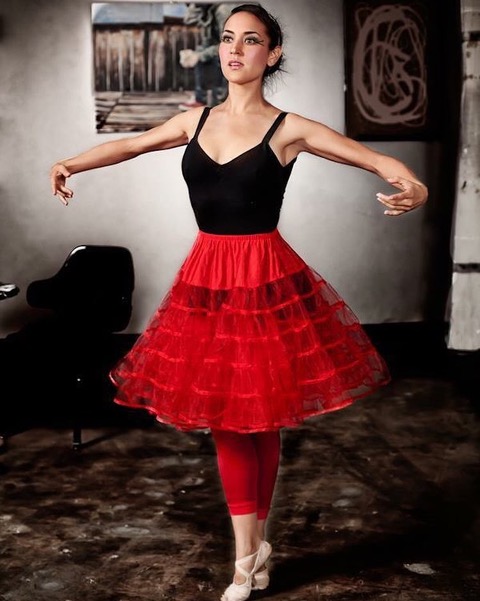 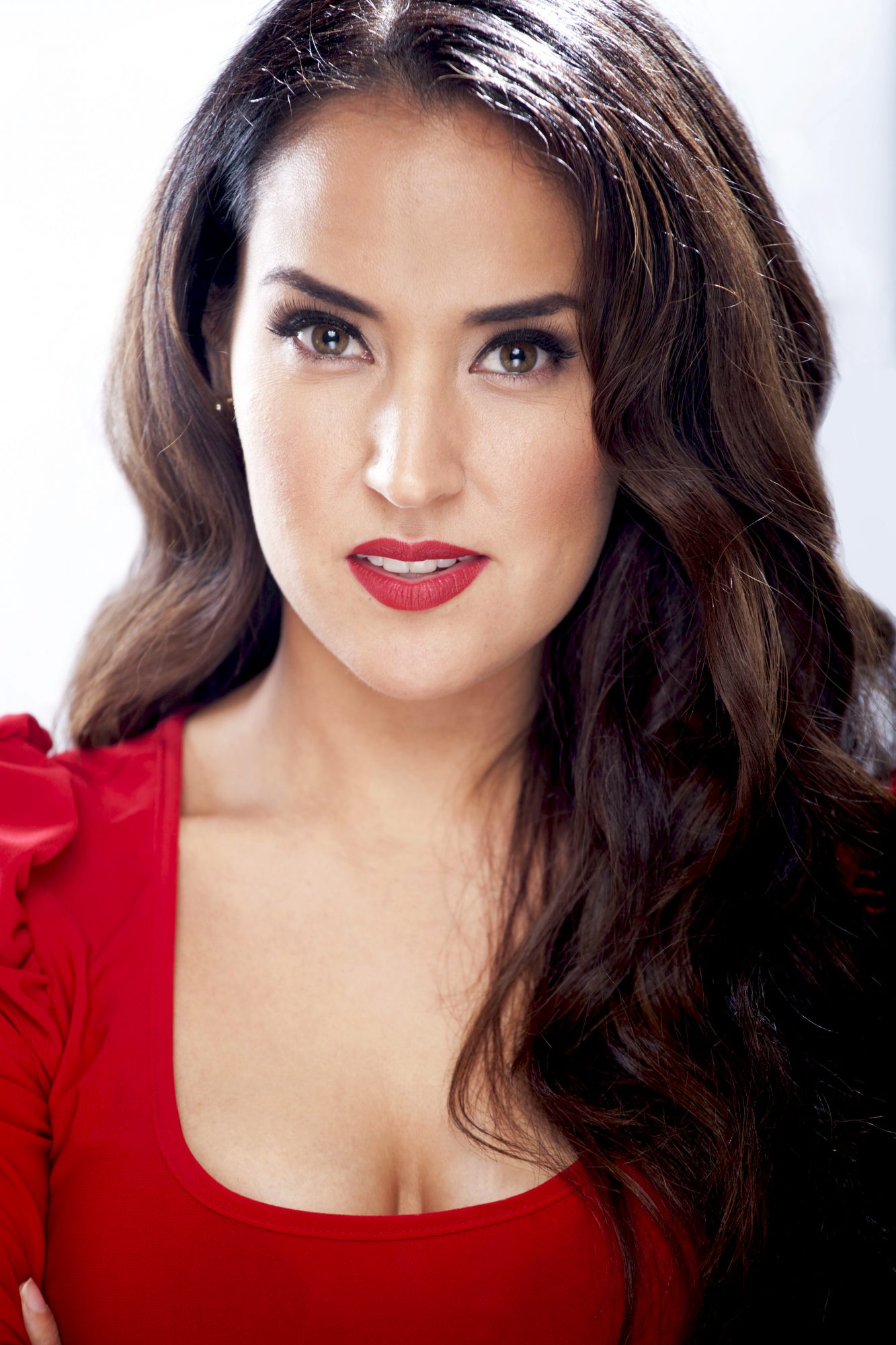 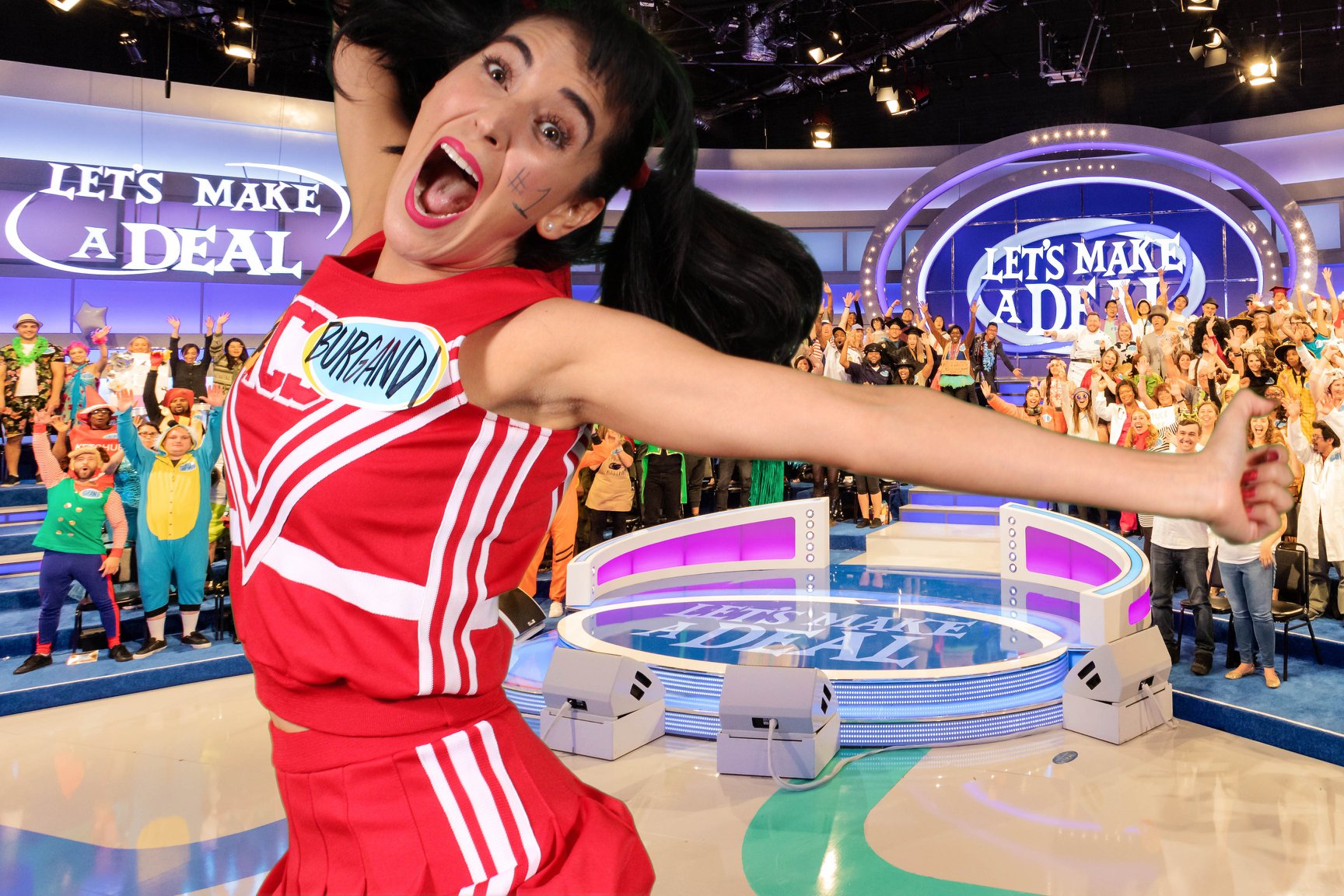 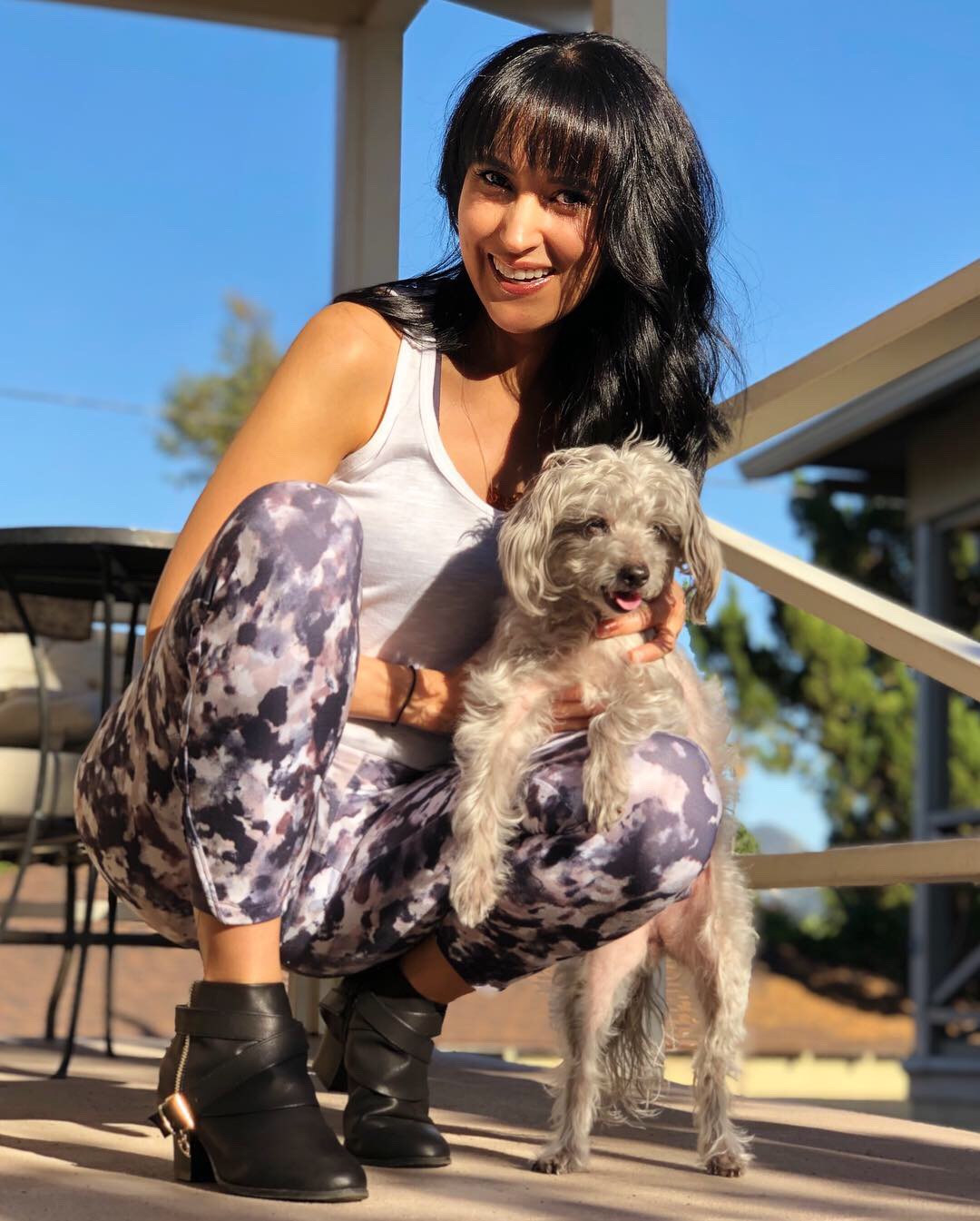 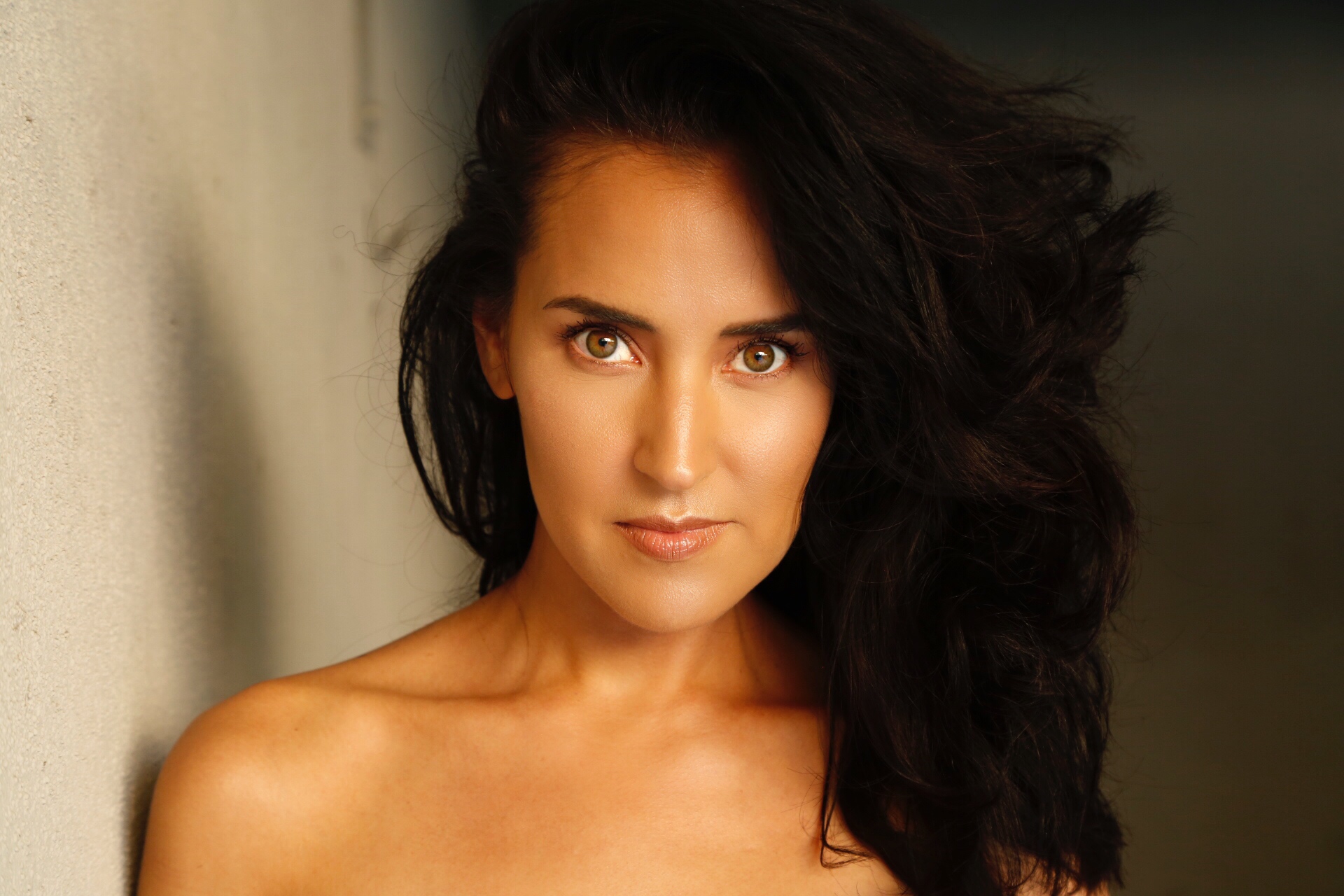 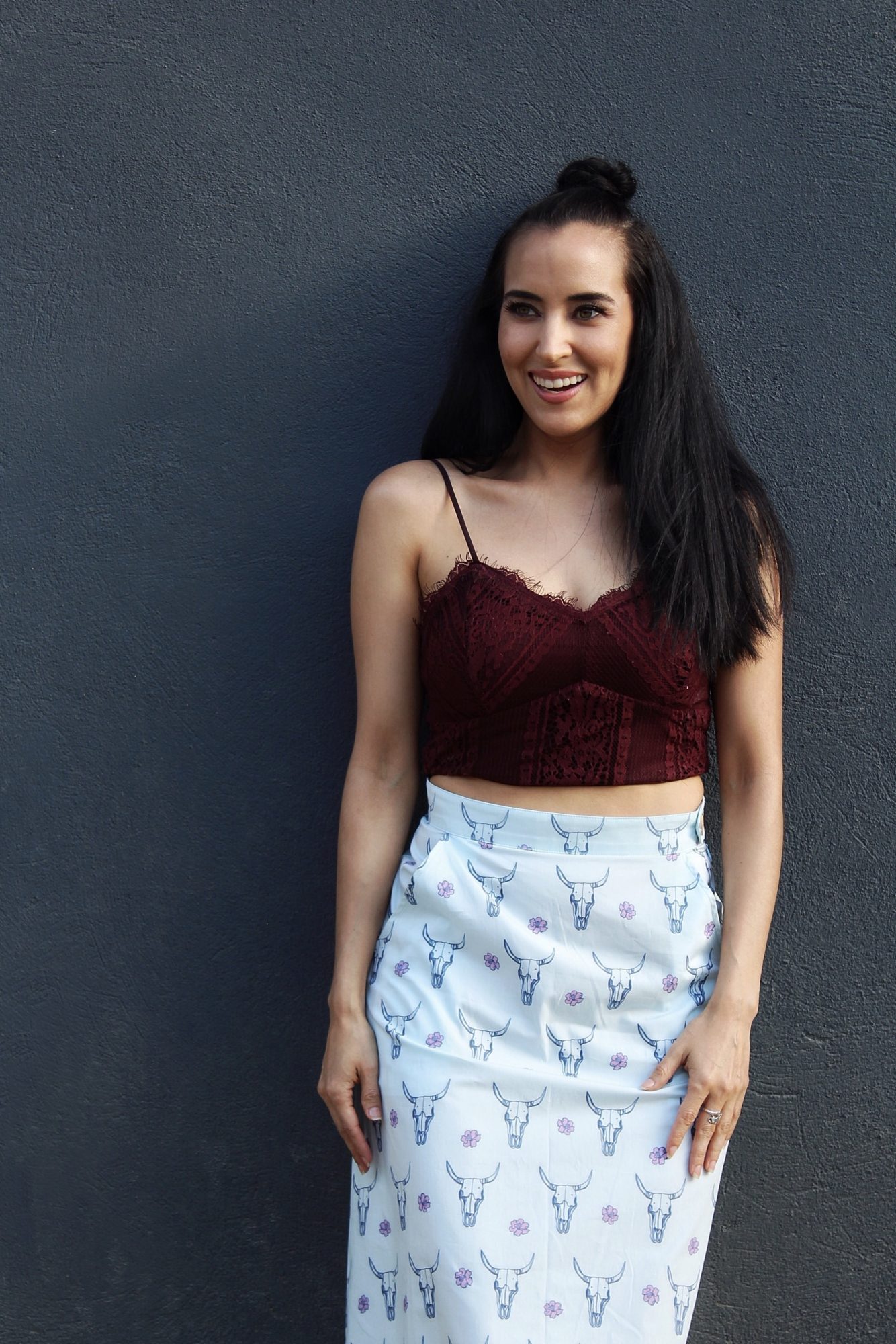 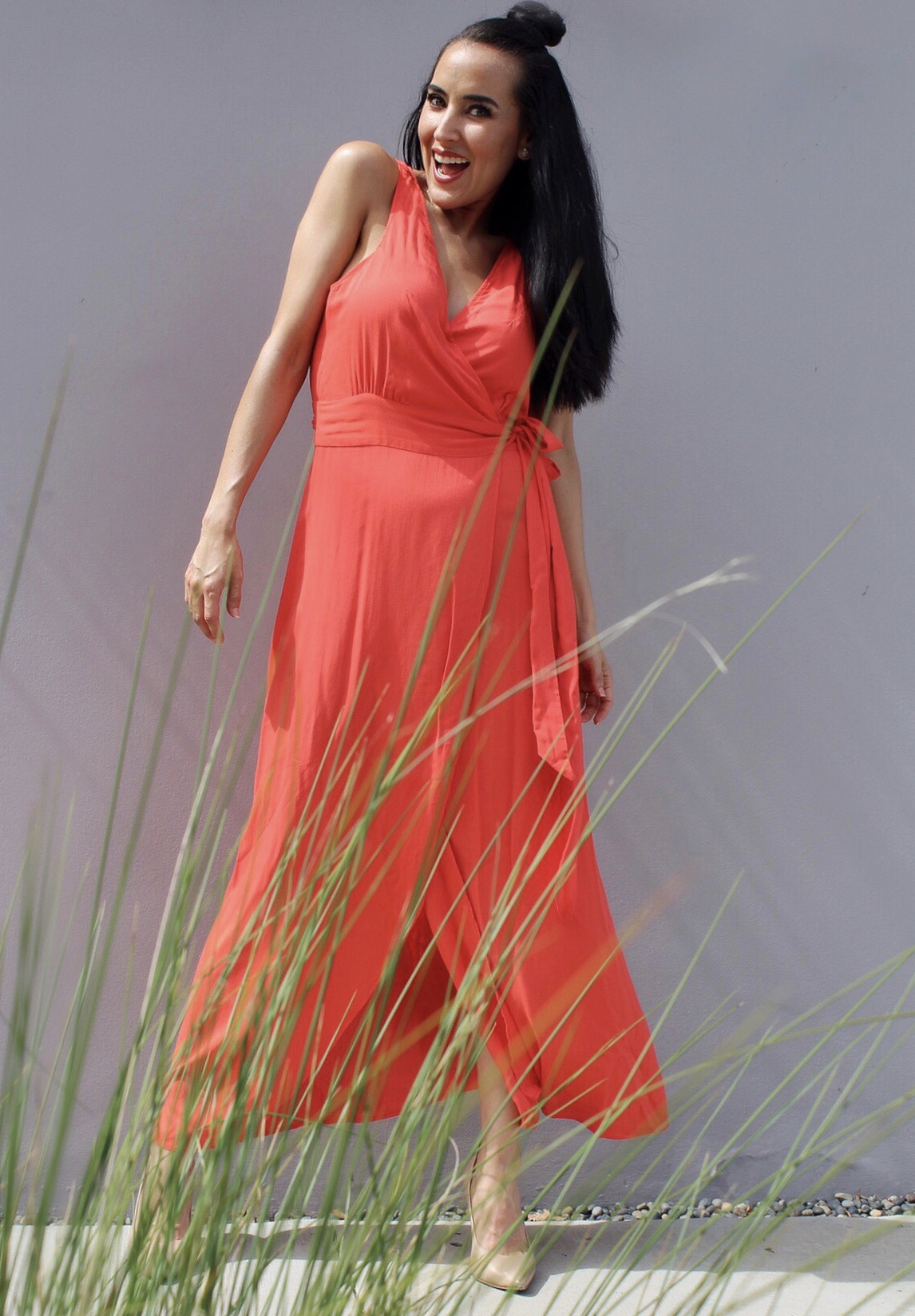 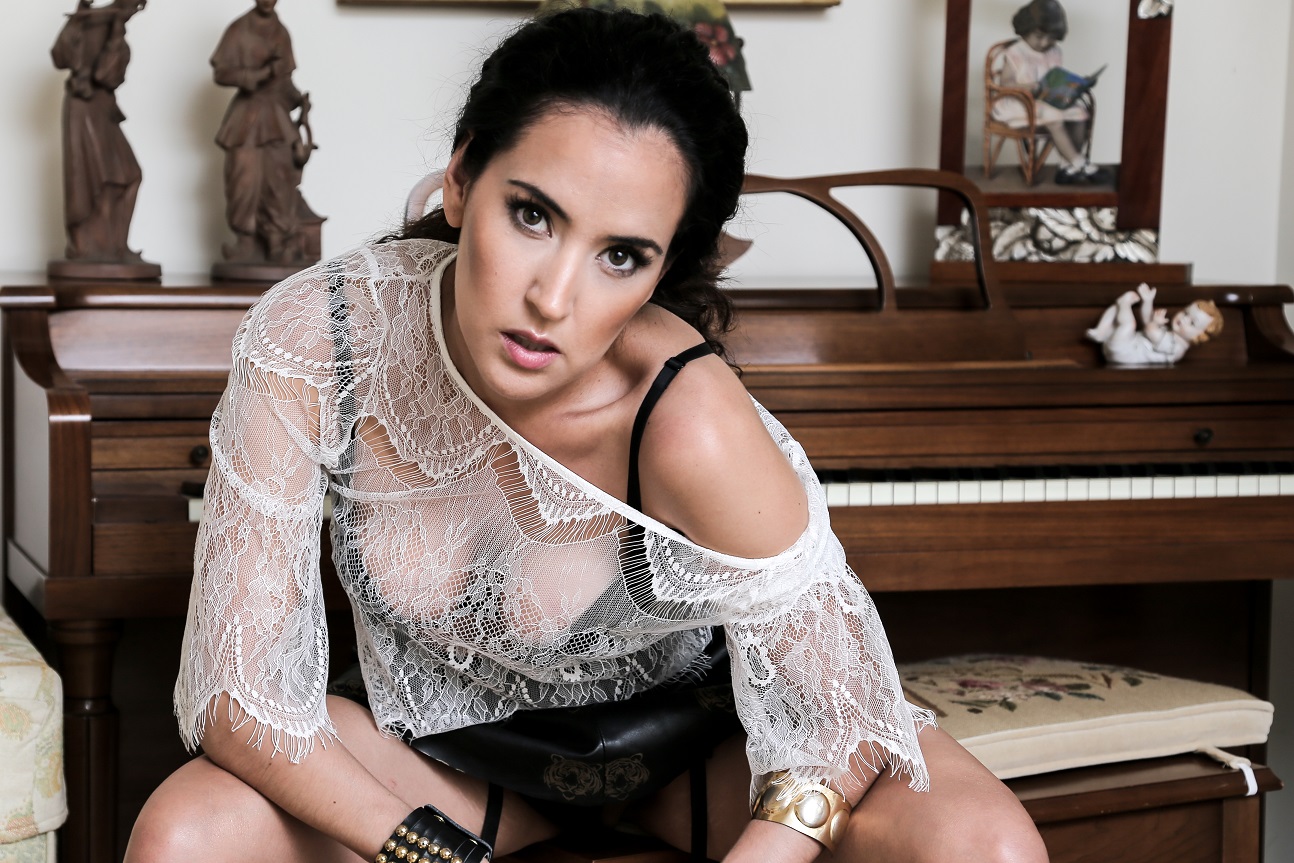 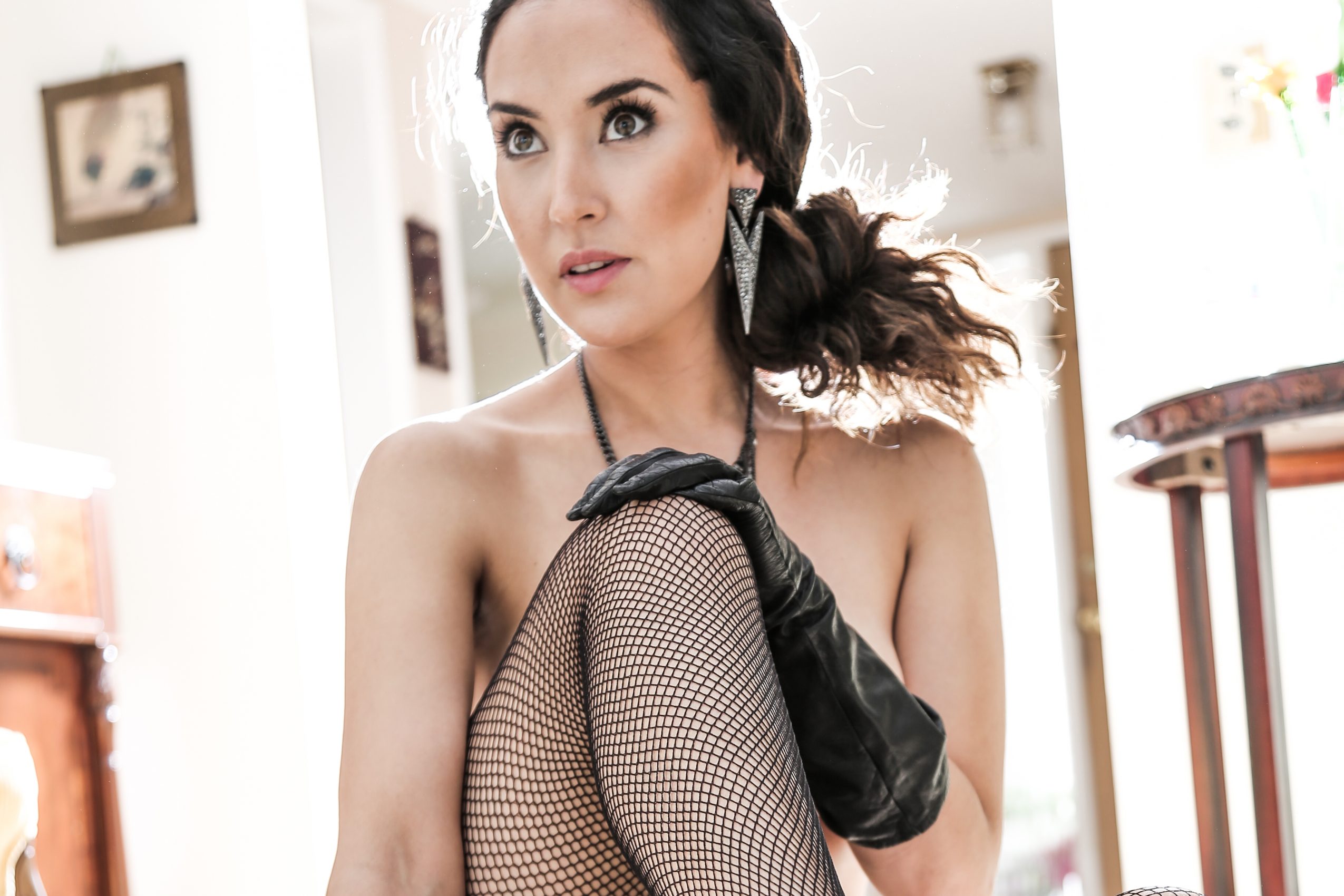 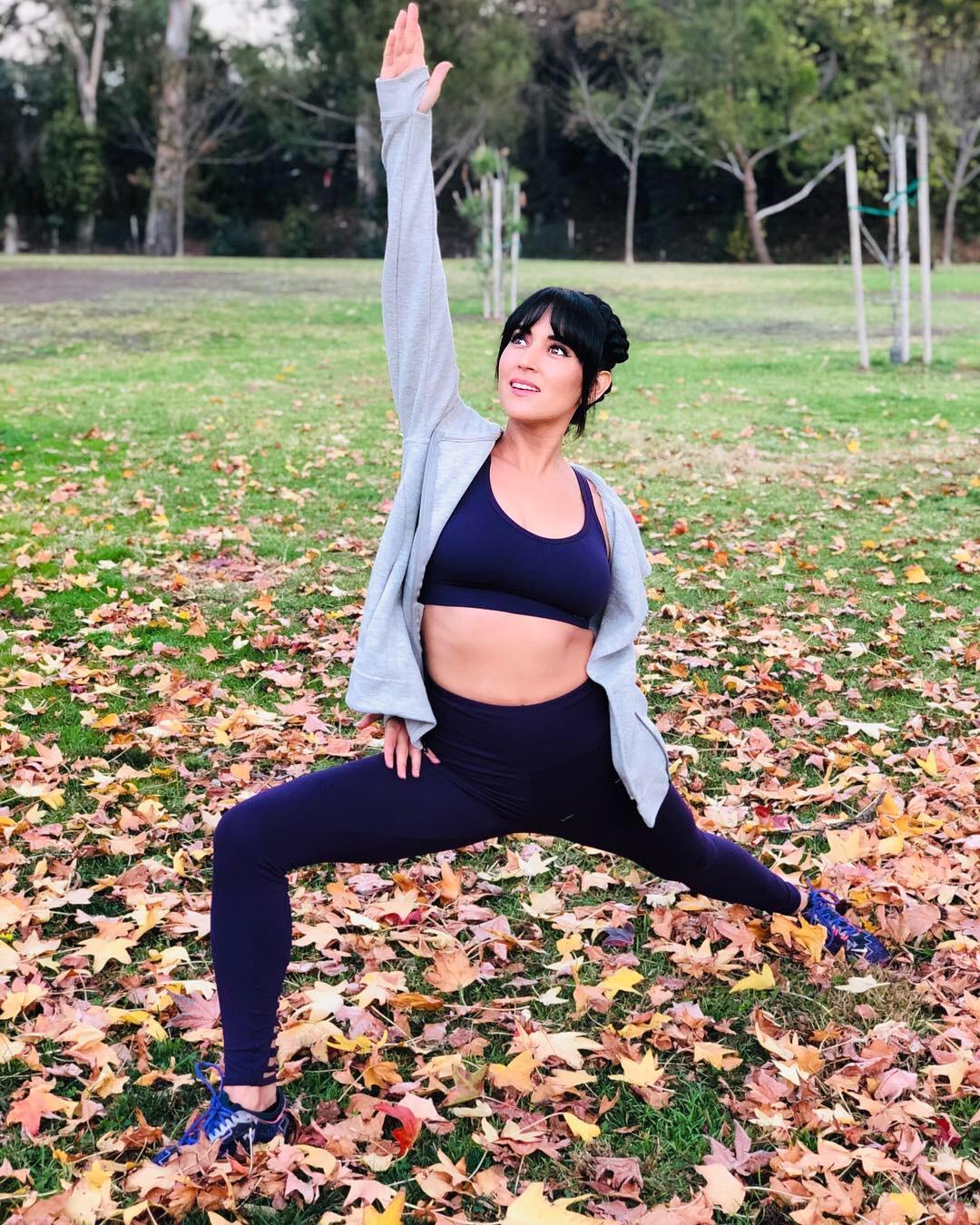 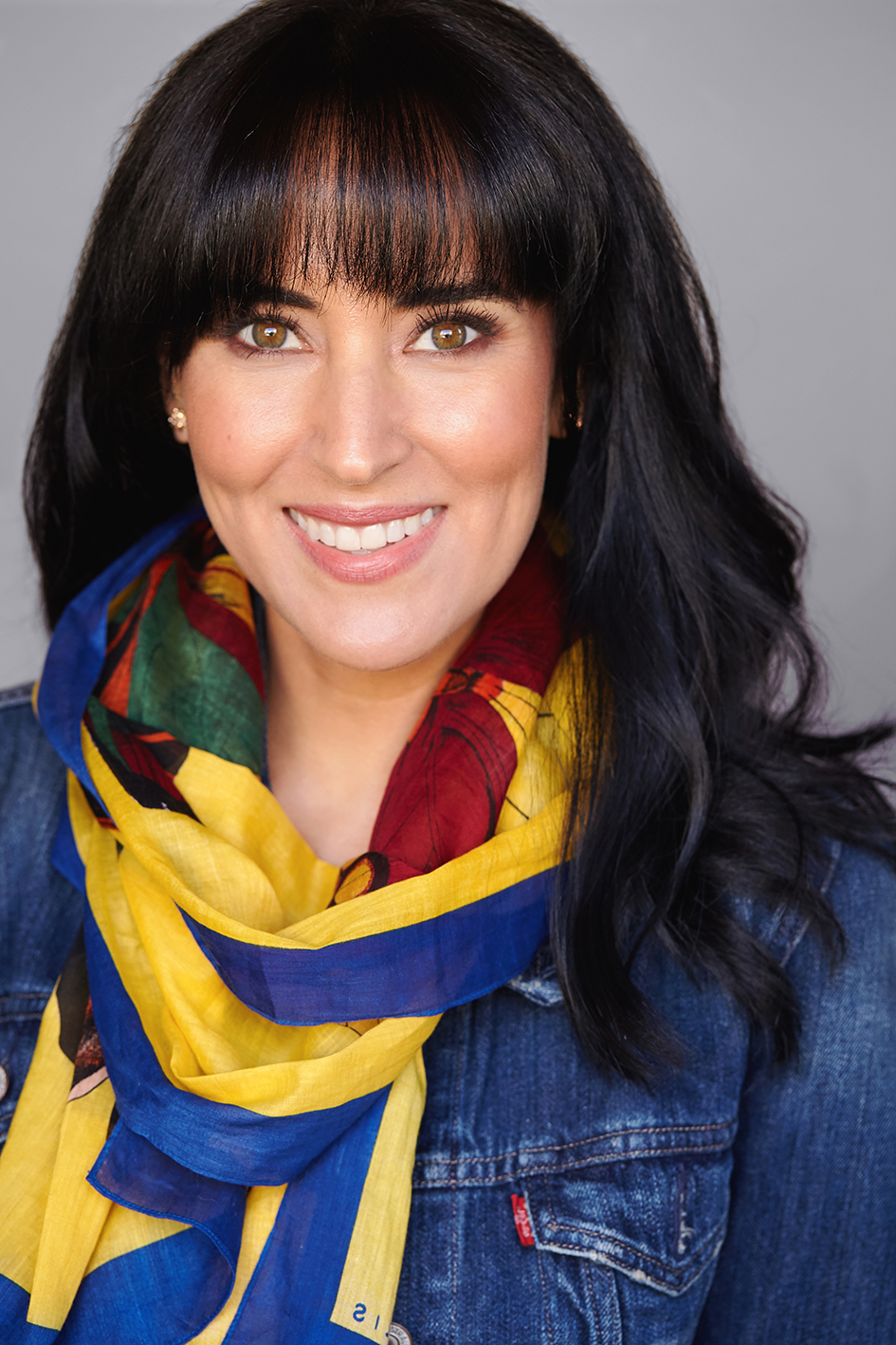