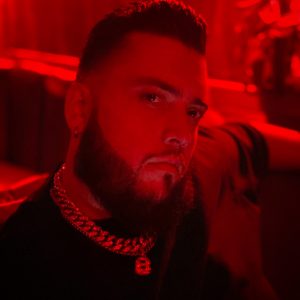 Today we’d like to introduce you to Bryaun Diaz.

Bryaun Diaz, also known as B-OND (Beyond), is a Mexican-American singer, rapper, songwriter, audio engineer and music producer from Las Vegas, Nevada. In addition to his listed titles, B-OND takes on myriad of other roles within the music industry. As a bilingual artist, he has perfected his craft in both English and Spanish, allowing him to attract a variety of demographics.

In 2015, he captivated his fans with his debut “EP” Overdose, ranking high in streams within the first month and gaining recognition across the globe. His debut album, Rhythm & B-OND (R&B) has been released in late 2019 featuring collaborations with many local Vegas artists. In 2020, he released a hit smash ‘Nena” featuring a Dominican artist by the name Raphy Rap. Just one month of the release, Nena already has be streamed in the radio in “Santa Cruz, Bolivia” and soon be on radio stations in Colombia. More and exciting stuff to come.

Great, so let’s dig a little deeper into the story – has it been an easy path overall and if not, what were the challenges you’ve had to overcome?
Not exactly, here in Las Vegas, we don’t have much of a support system. in the early years, us artist has tried to do local shows but the sad truth is that locals are not trying to find local talent. They just wanna party and do more of a Las Vegas thing. Yes, we do have LOTS of talent here in the city of sin, But unfortunately, we need to expand for us to be heard perfect examples like Baby Keem, or even Dizzy Wright. I’ll Never lose Hope.

Can you give our readers some background on your music?
B-OND is known as a singer/songwriter from Las Vegas. Also known for his spectacular local shows at big venues. Bringing such as Brown Boy, Kid Frost (a local East LA) Native to Las Vegas on Lowrider weekend and many more, From opening up to many artists such as Eric Bellinger, E-40, Baby Bash, and many more.

Is there a characteristic or quality that you feel is essential to success?
Respect. My grandfather told me at a young age, “Treat others like you want to be treated” and I’ve taken that with me, even after his passing tattooing a portrait of my grandfather on my arm is a daily reminder to always have respect. 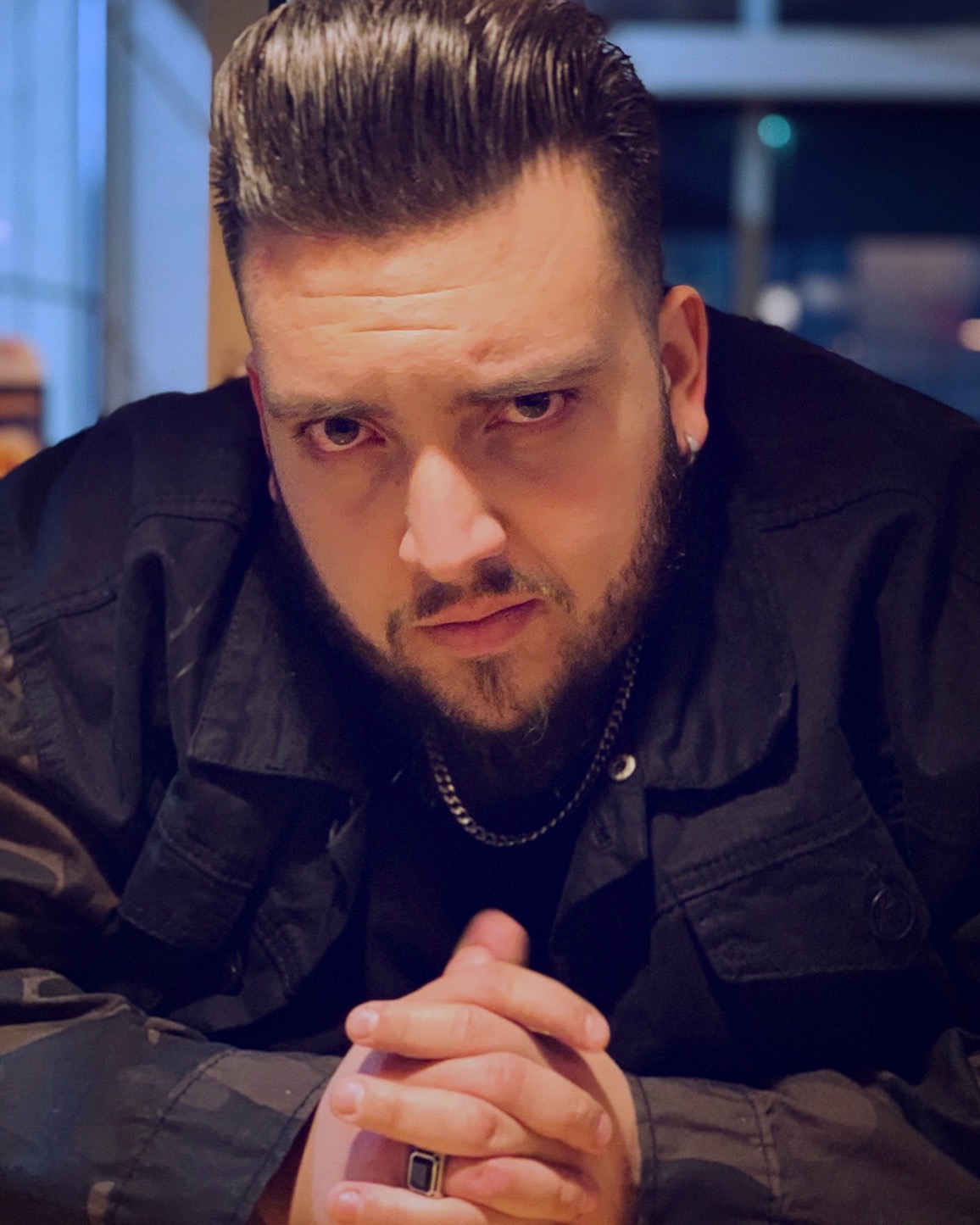 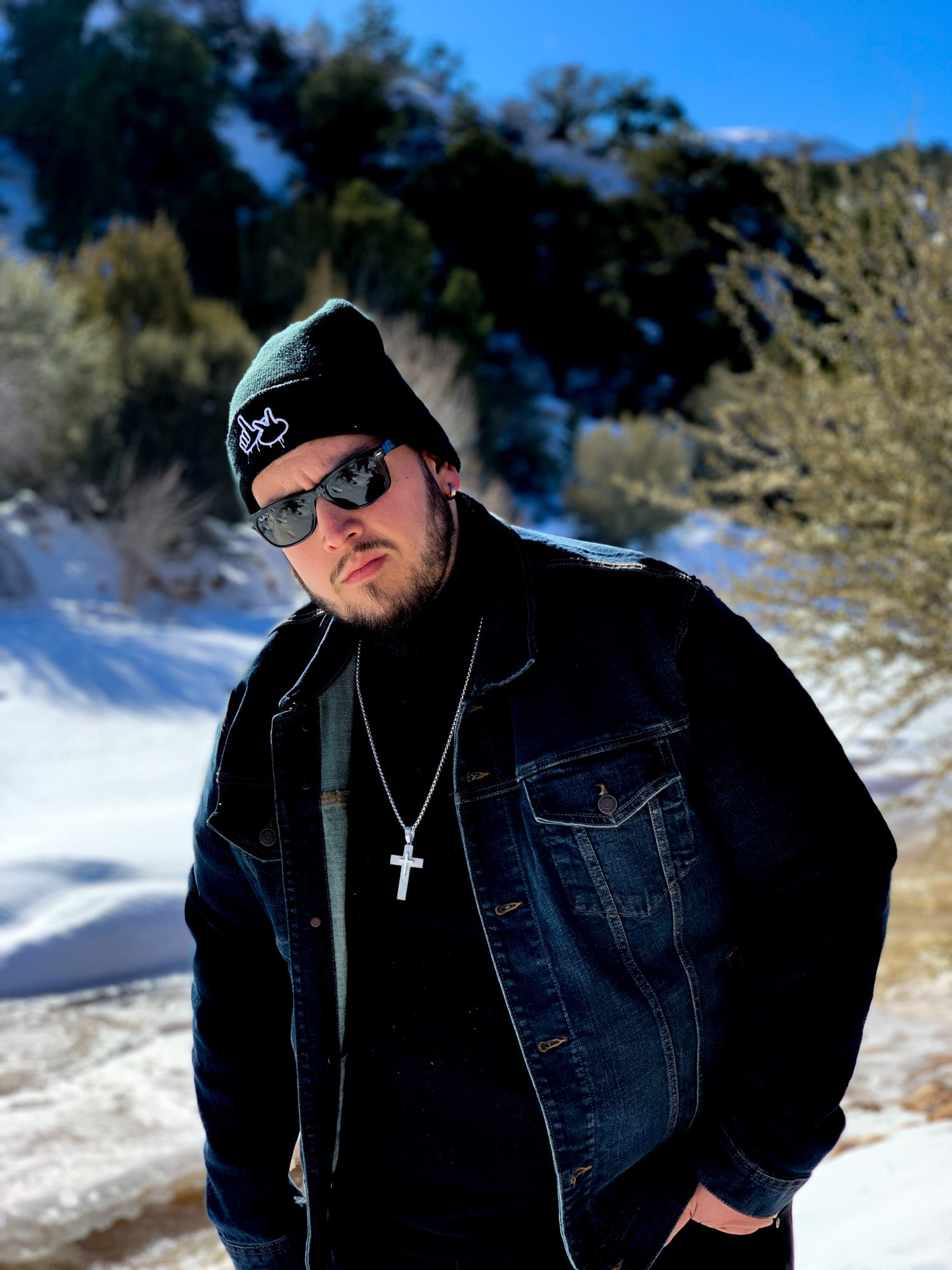 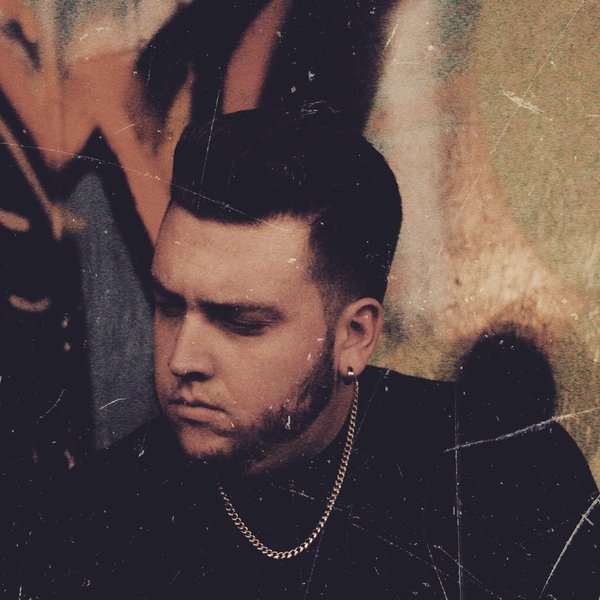 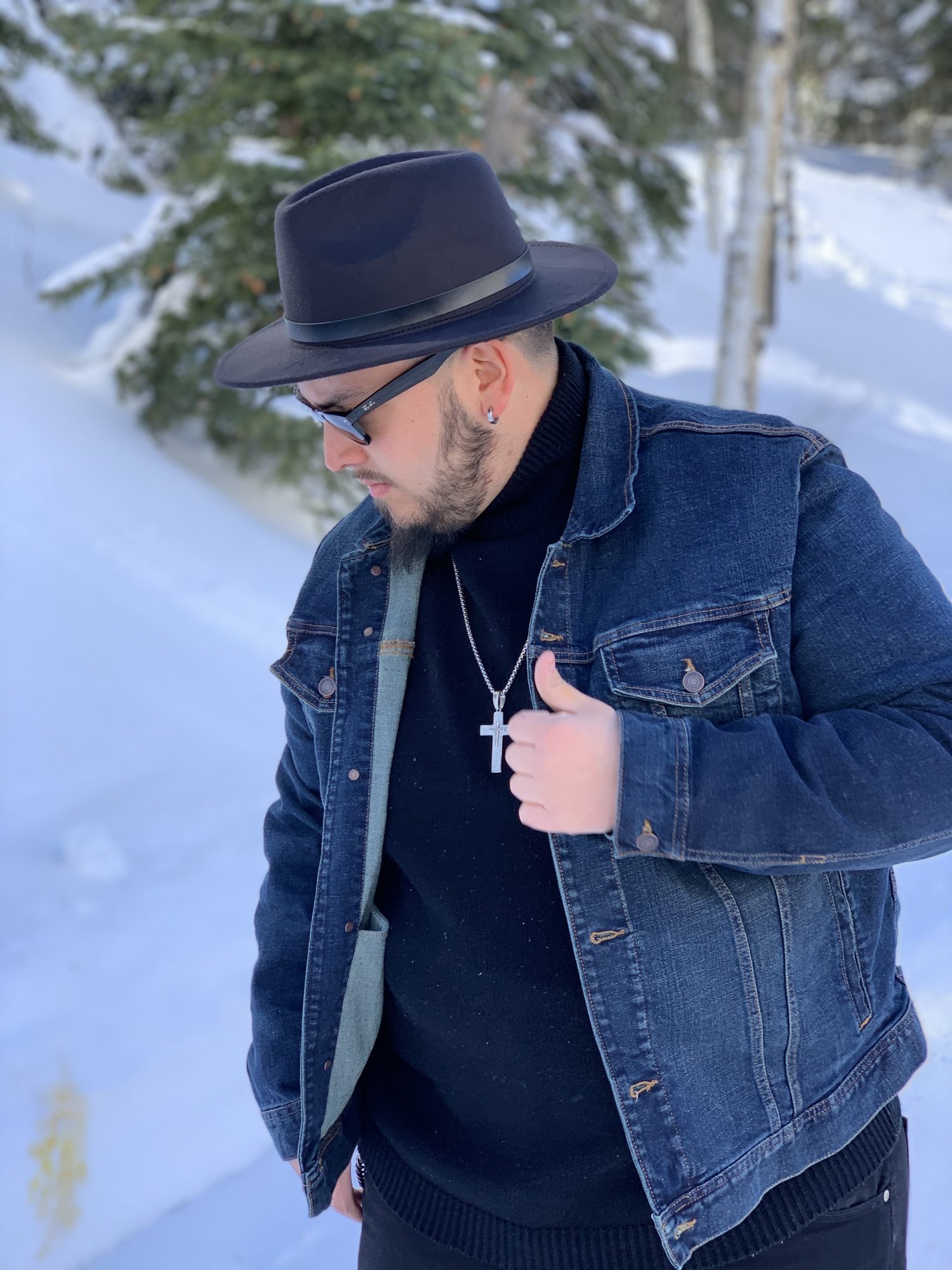 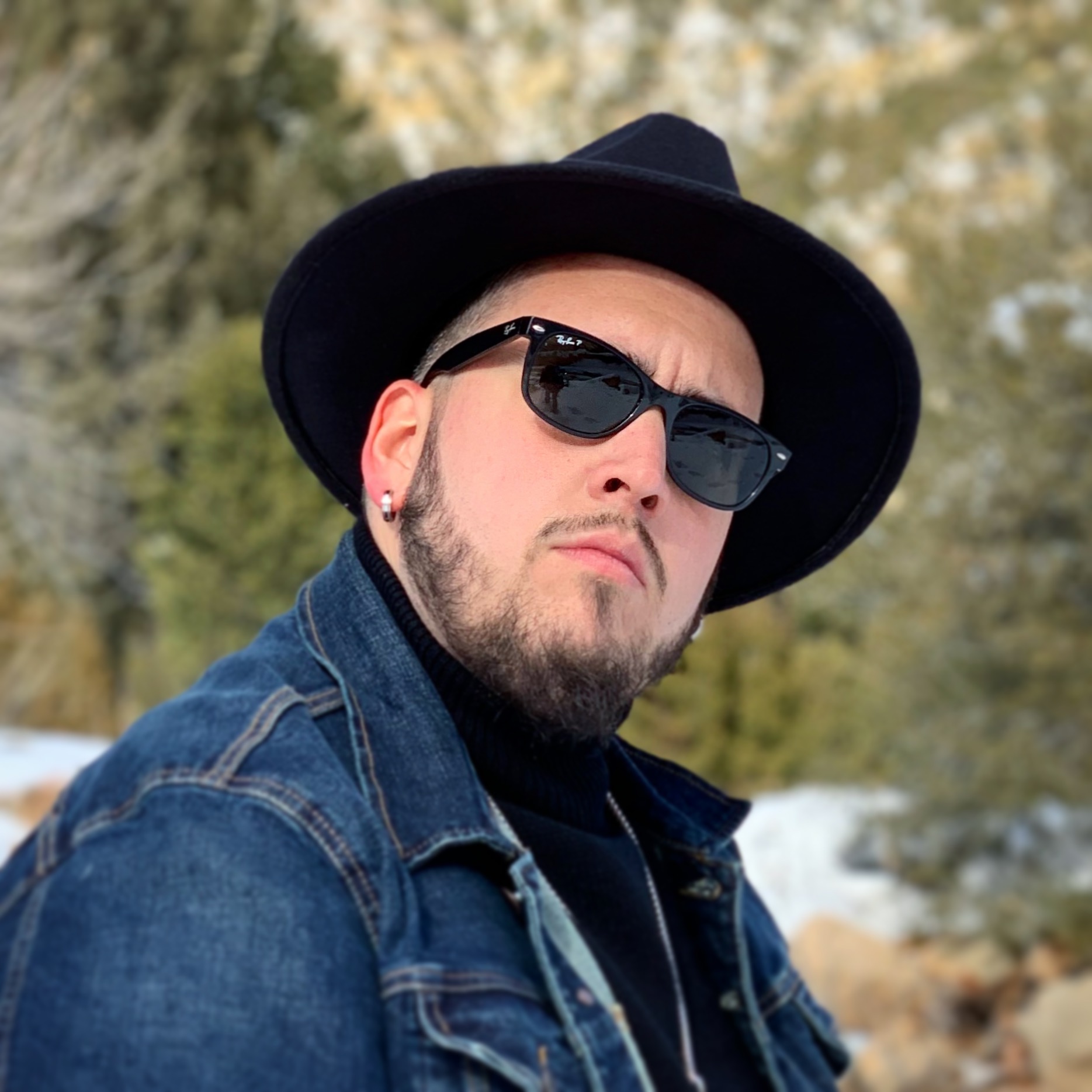