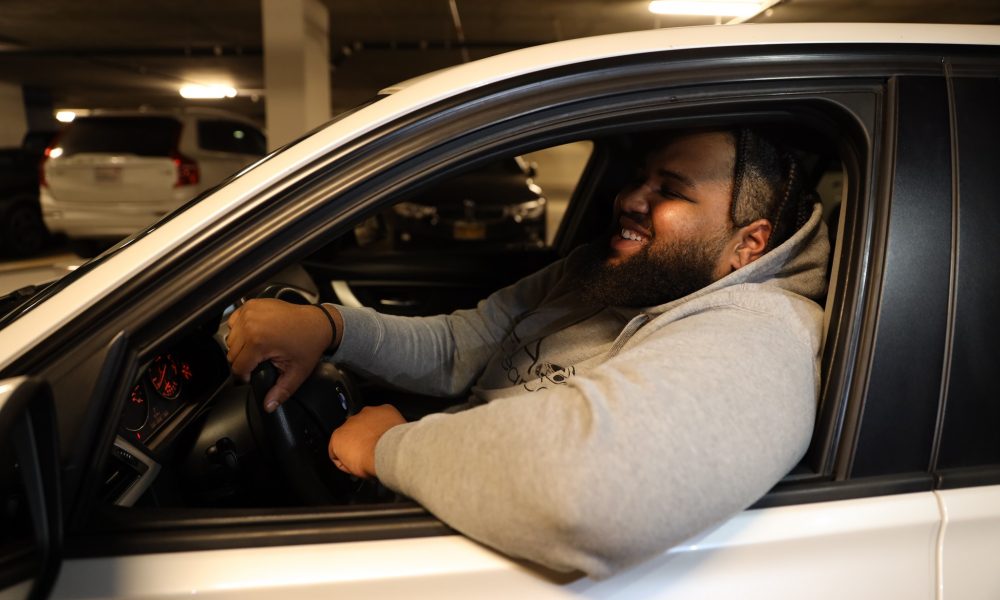 Today we’d like to introduce you to Bruce Lightyear.

Bruce, let’s start with your story. We’d love to hear how you got started and how the journey has been so far.
How did I start my rental car company…I have always been a car lover. I used to annoy my family a lot when I was a kid when it came to cars. Every time I saw my favourite car, a Ford Mustang, I had to announce it to everyone. I would point & yell, “Mustang!”. Almost as if I couldn’t control it. I had to let everyone know the most beautiful car in the world was driving by. So anyone could tell you they thought I would have a career based off cars, but not in the rental world. Before rentals, I wanted to have a customization shop. I wanted cars to pull into my shop looking as stock as can be & leaving looking like no other car. Rather it was body kits, liveries, wraps, dips, ANYTHING CUSTOM, I wanted any car that came out of my shop to never be mistaken for anyone else’s. Like that meme of the stock car vs the same car but with complete mods. The captions is something like, “My boyfriend drives the same car” no he doesn’t aha no other car looks like mine because Bruce made sure it was original and a 1 of 1. But back to the question, rentals. I got a job at Best Buy because I wanted more consistent money. At the time, I was making a living off my art. I was doing portraits, album and mixtape covers, drawing and doing tattoos, whatever type of freelance work I could get my hands on. That work wasn’t always consistent & I had something come up where I needed bread. So I get to Best Buy, my manager has a Mustang. At the time, the model was brand new. We got cool enough for him to let me drive it & from that moment we were friends. He told me he was renting cars out.

At the time, he had 1 2015 v6 convertible Camaro. Was a Bumblebee. He told me he was doing it off of a platform named “TURO” which was the “ArirBnB for cars”. He introduced me to his at that time business partner, we all became super close. I started helping them out with Bumblebee. Then they got another car, a 2016 Mustang convertible, so then I started helping a lot more until I was doing more work then one of the actual partners so when it got time for the 3rd car, I was an official partner. So from helping out my friends for free to owning a 3rd of the company. Once I became a partner, I really got into it. I wanted to add as many cars as possible, get merchandise, get the social media going & really turn this little side hustle into a career. So I’m getting promos shot, getting shoots with a lot of photographers and models, hosting LADC (LADreamCars) car meets, doing whatever I can to blow us up. Taking this serious. Putting it before everything. The other two, the partners had their focus in other places. One working all the time & the other focusing on his new girlfriend. Which I couldn’t be mad about, but it sucked when I could see the vision & potential, when my friends, who brought me into their company couldn’t. So eventually, we split ties. Since I was the one who built the brand, I kept it. Much love to both of them in the end, they put me on this path. Without them, I’d be broke and probably still working a 9 to 5.

We’re always bombarded by how great it is to pursue your passion, etc – but we’ve spoken with enough people to know that it’s not always easy. Overall, would you say things have been easy for you?
The struggles…man, there has been a few. The main one was as I stated previously. Having partners. I would do all of the work & split the profit three ways. Thats no fun I’m not greedy by any means. But for me to jeopardize my social life, my funds, all of my time for my “team” to eat & not feel appreciated… I couldn’t do it. When the split took place, I offered for us to keep what we had going. We had a few cars & people who invested in. Those investors were brought in by me. So my offer was we continue to split what we have, but any future investors or cars I brought in, I don’t split the profit. Since I’m doing all the work. I thought that was fair. We still all eat & I still do all of the work. They didn’t like it, so that’s where the split happen. But it was for the better & the three of us are good. Besides that…maintenance can be expensive. When your car is out of commission for service or because of an accident, that is income lost. With performance cars, the tire go so quick it’s crazy. Little stuff like that. STORAGE! For the most part, the cars are usually all rented. But we started off of TURO. Keeping our cars parked at our houses. Having to move ten cars from side to side on street parking days is hell. But now, that is through. God bless!

We’d love to hear more about your business.
The name of my company is “LADreamCars”. LADC is a rental car company that specializes in custom sports & luxury rental cars. Anything from economy cars like a BMW 3 series. Good on gas, still sporty, to a fully loaded convertible Mustang, to a fully loaded Porche GTS, to a fully custom lifted Jeep Wrangler. My goal with my cars is to stand out. That is what sets us apart of the “competition”. I don’t ever want there to be an instance where someone else’s cars are confused for mine. If they copy something I did, so be it. Just know LADC did it first. Makes me proud when I get DMs of pictures of my cars while they’re in a renters possession. Or DMs from friends & family saying they thought they saw me but it was one of my renters. That really puts a smile on my face. That they recognized my car out of the hundreds of cars they see daily. It’s dope!

What were you like growing up?
I was born at Kaiser(Cadillac). Grew up in Inglewood until we moved to Leimert Park where I lived until my dad got married & wanted me to live with him & his wife in Vegas. Growing up, I loved cars & art. I would draw my little life away. My dad drew as well so he used to challenge me. He would draw something & I would have to color it in, then when I got older he would draw something & I would copy it. My favorite was Power Rangers. He would draw them in different action poses, then I would draw the same thing. We would just watch the progress. So art was number one for sure followed by sports. I have always been the biggest in the room. Height & weight. So of course I played sports. I played everything in elementary. High school I stopped playing sport because in order to play in the season you had to practice over the summer. At that time, I was living in Vegas with my dad so every break I had in school, I made sure I was back home in LA. Would never risk coming home, especially for some weak ass football team. I did play Rugby my senior year but met a chick who looked better then all my teammates so I stopped going to practice & eventually just quit the team. One of my like, two regrets in life.

Senior year I started a clothing line with my homie. He started it & brought me in as a partner. He then got too busy & gave it to me. Seems like a recurring thing in my life. I also started doing tattoos. I could draw, so it came easy to me. I had a friend who did my tats who would let me practice on him. We would practice on each other even though he was much more experienced since he started a little earlier. Once I got real nice I started doing tats for friends, family, people from school. I wasn’t charging. I just wanted to practice. At the time, that was going to be my career. But then I got into a crazy fight with my dad’s wife, moved back to LA & that slowed down. I did a few tats but wasn’t as consistent. I decided to go back to school for Graphic Design. Thats when I got into digital drawing, rather than pencil or copic. That lead into me doing album covers, mixtape covers, portraits. Weirdest portrait I did was for a funeral. That Big picture of the person who passed next to the coffin, imagine common asking you to draw that. It was weird, but I did it. So from a clothing line to tattoos, to graphic design to rental cars… Man of many trades, Master of SOME. 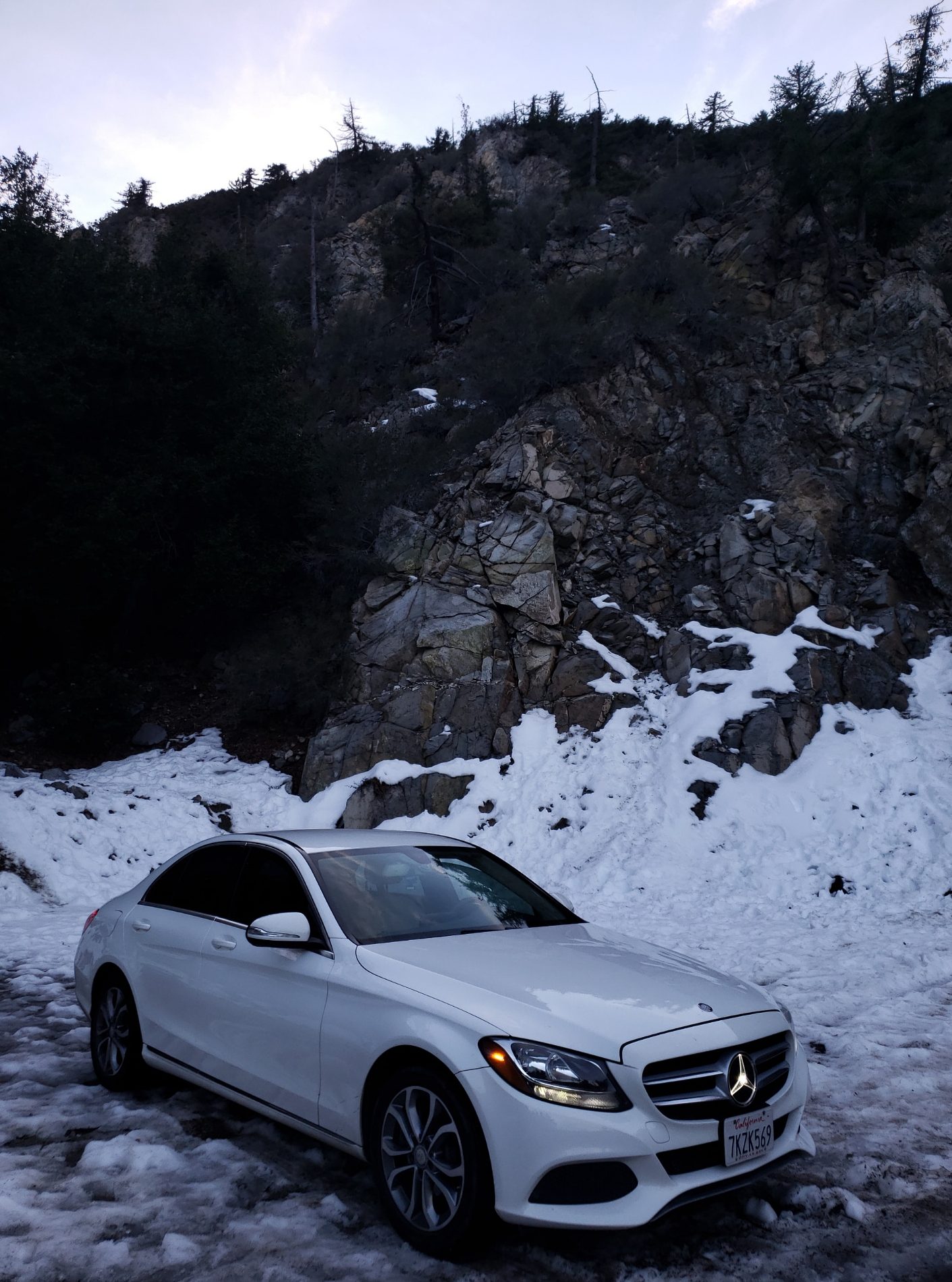 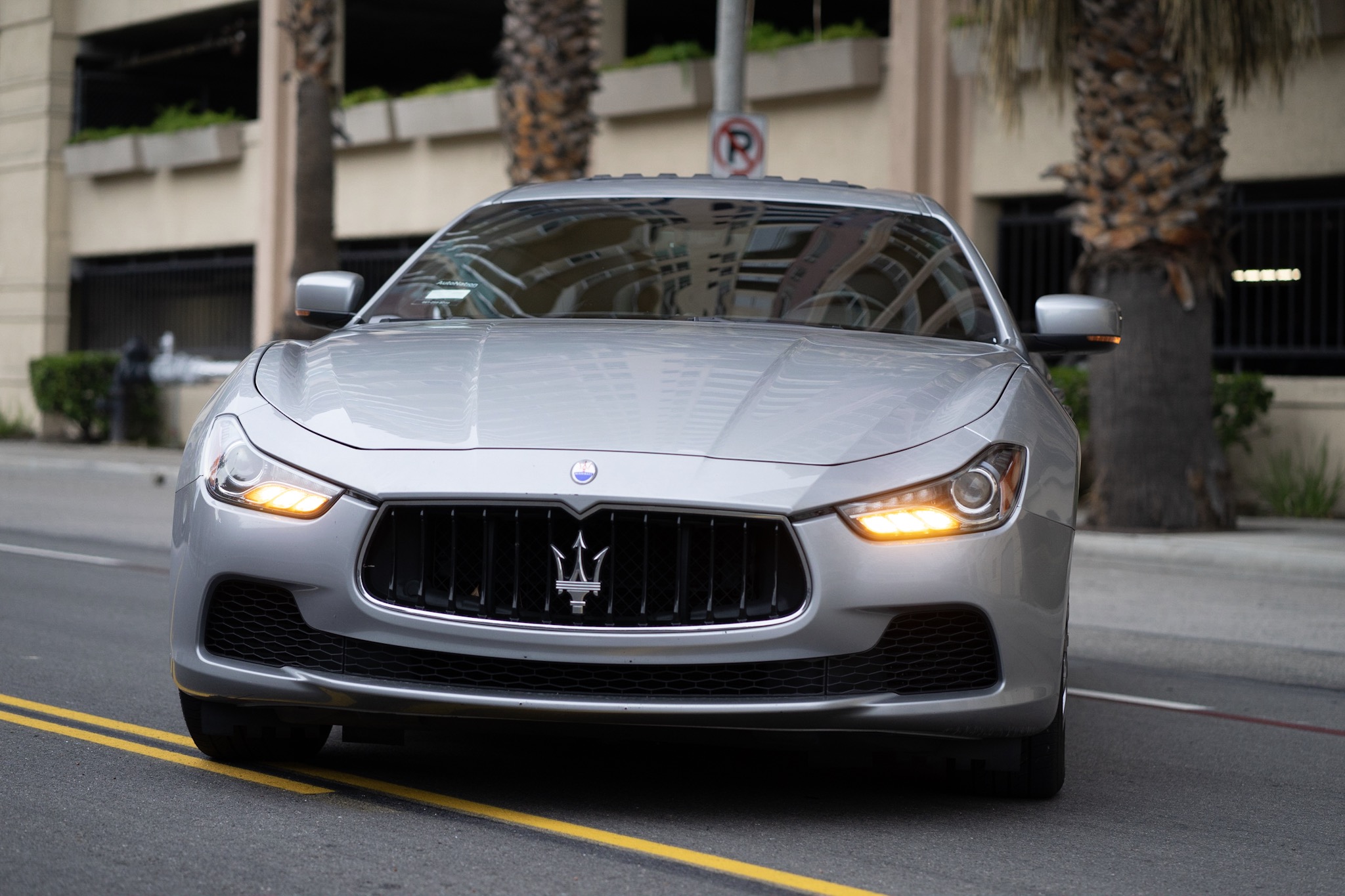 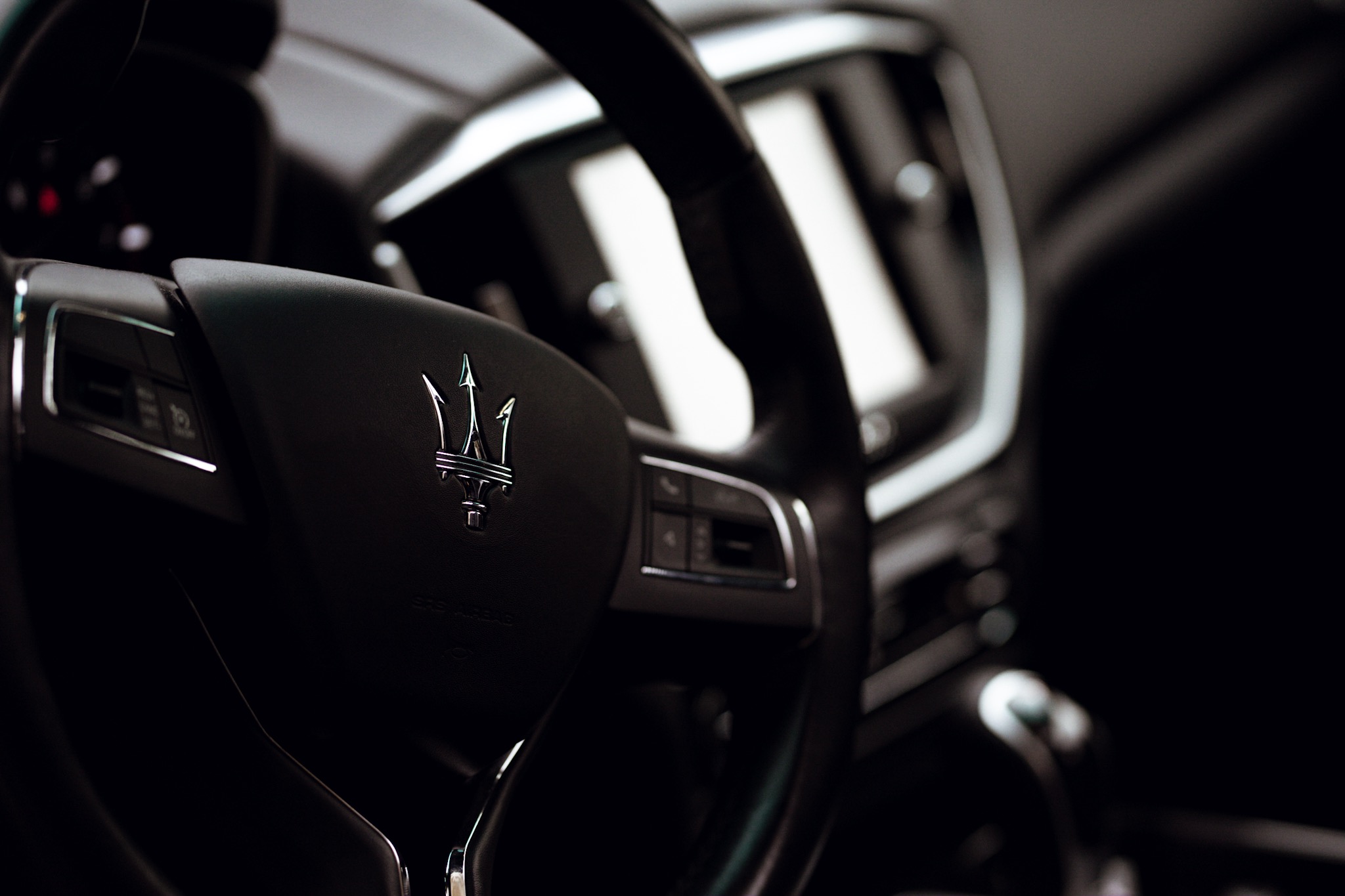 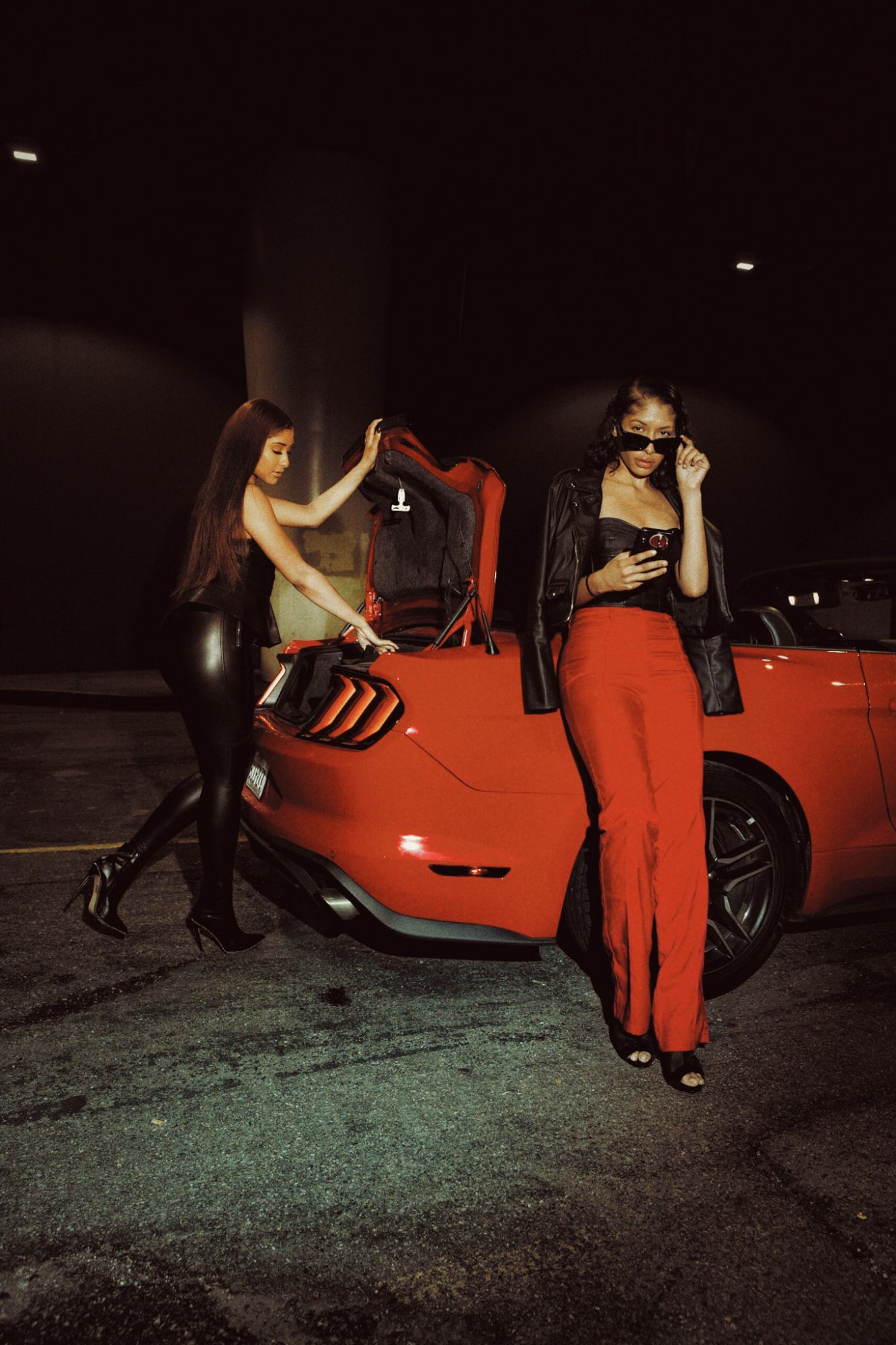 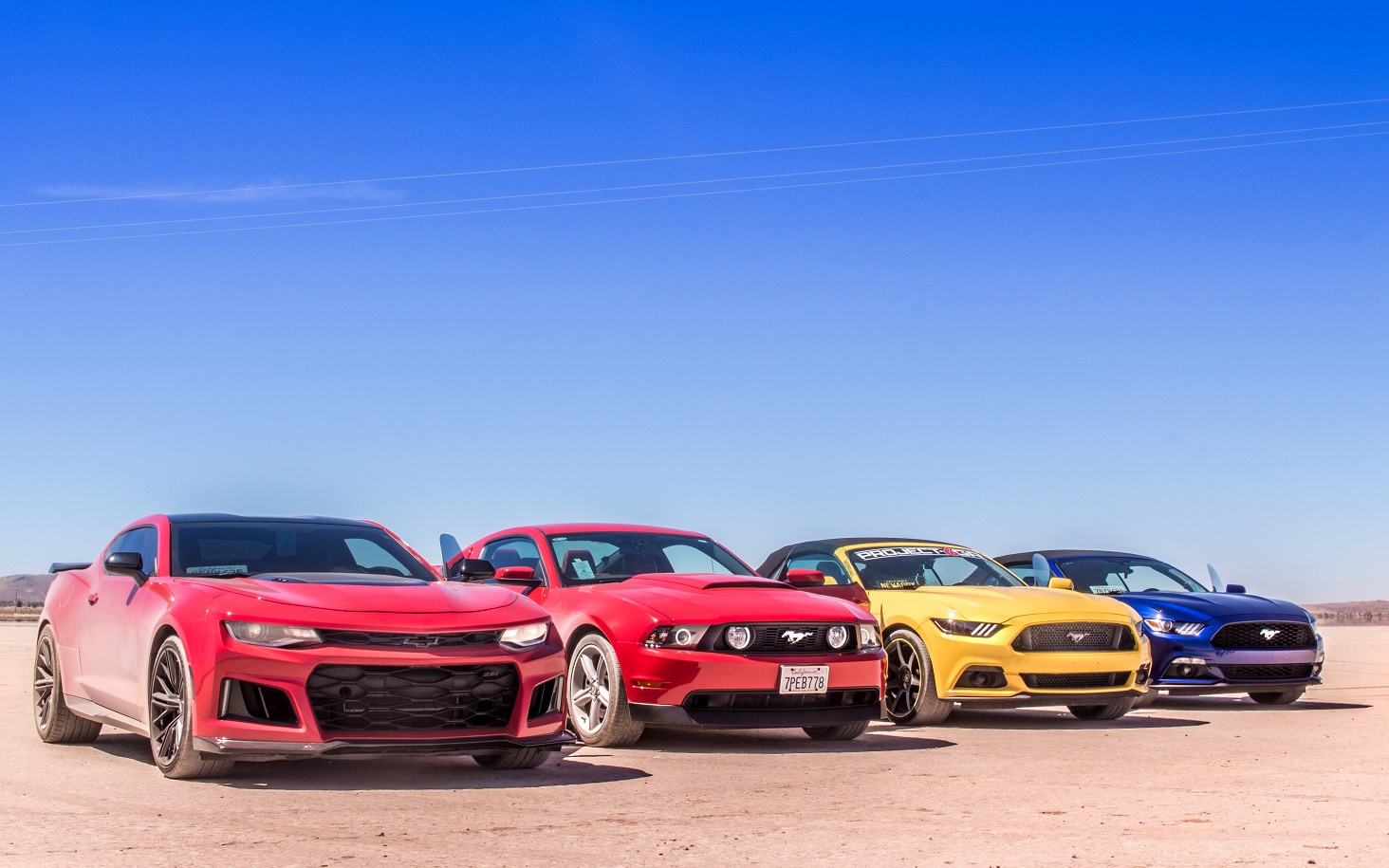 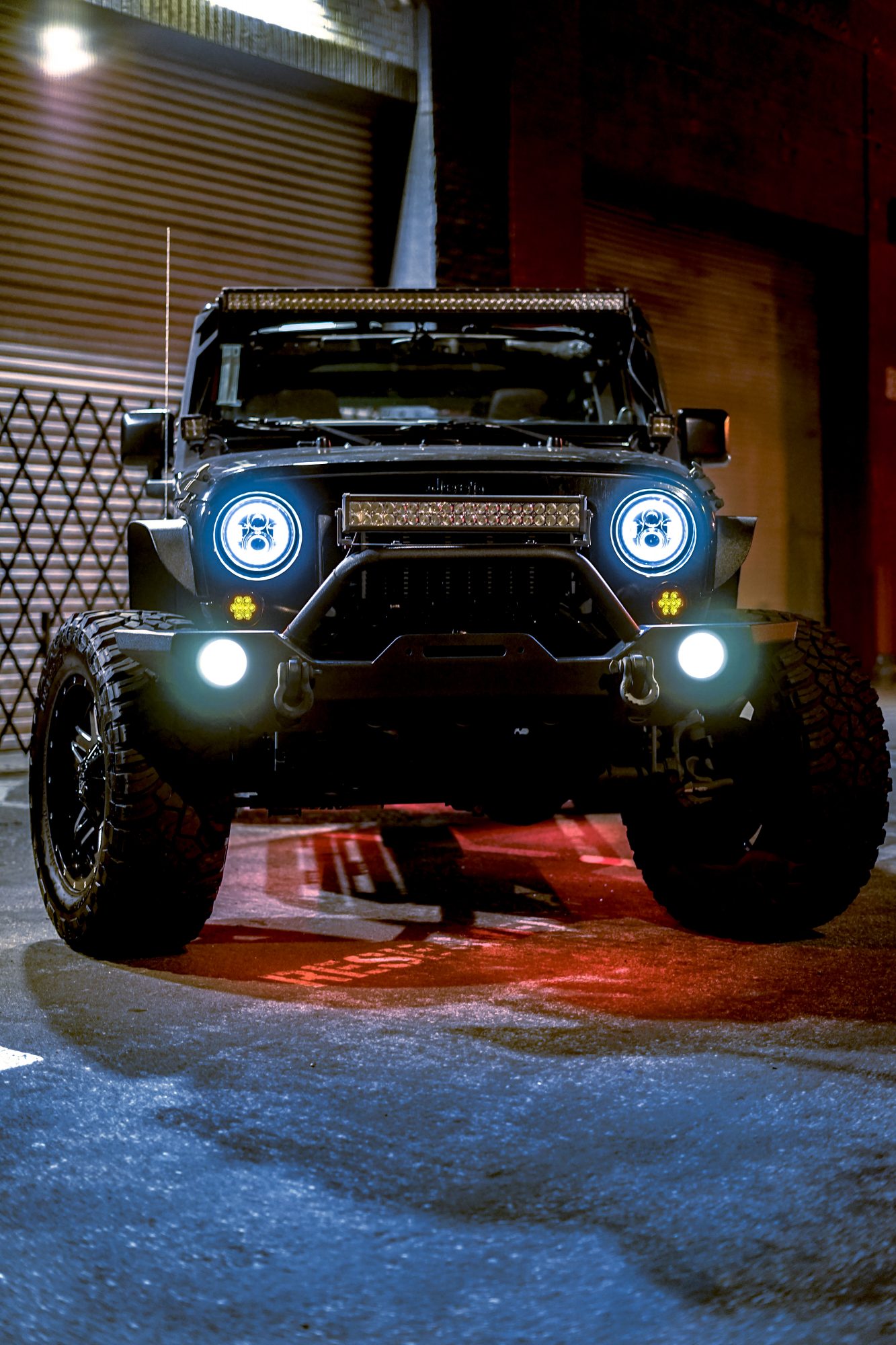 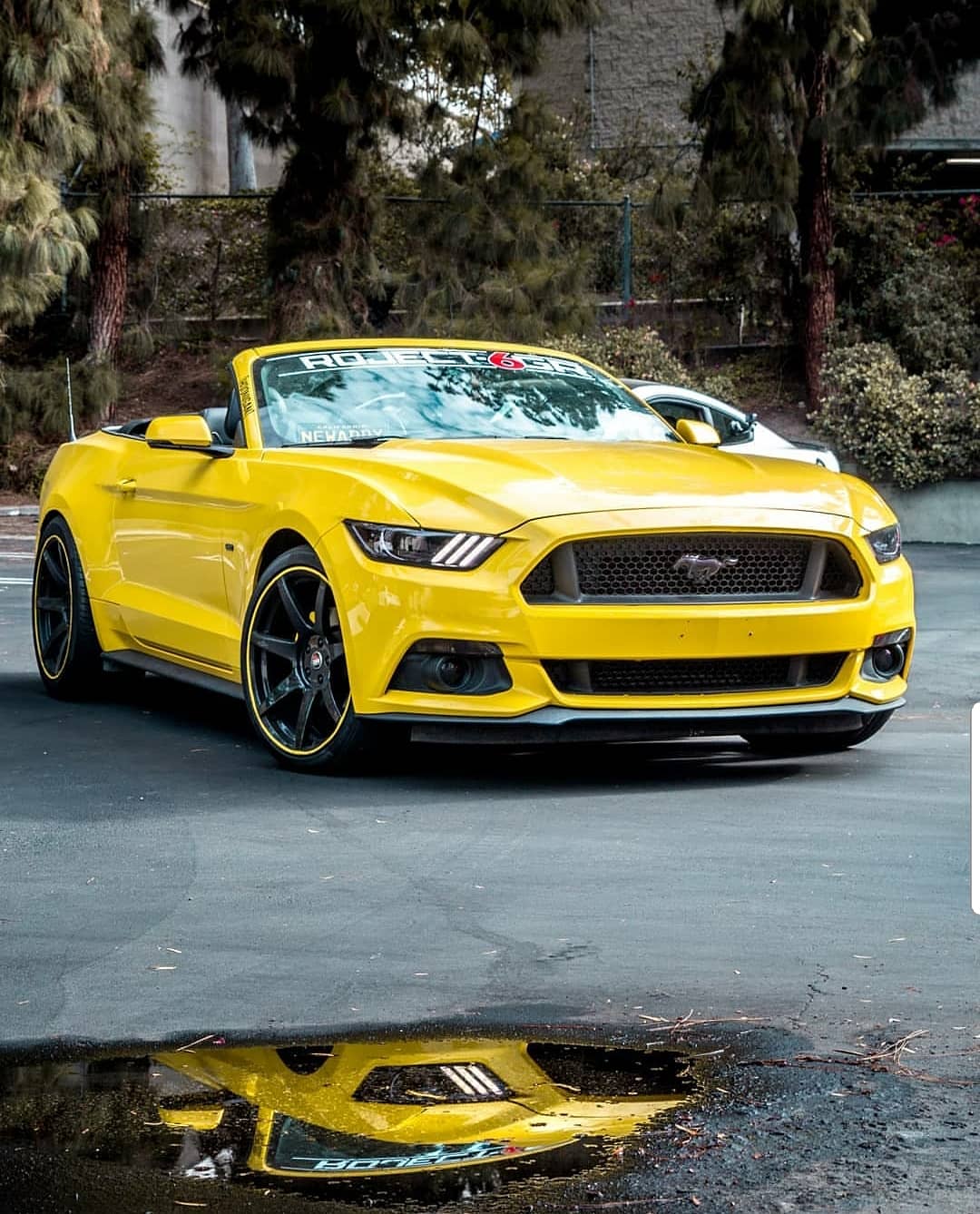 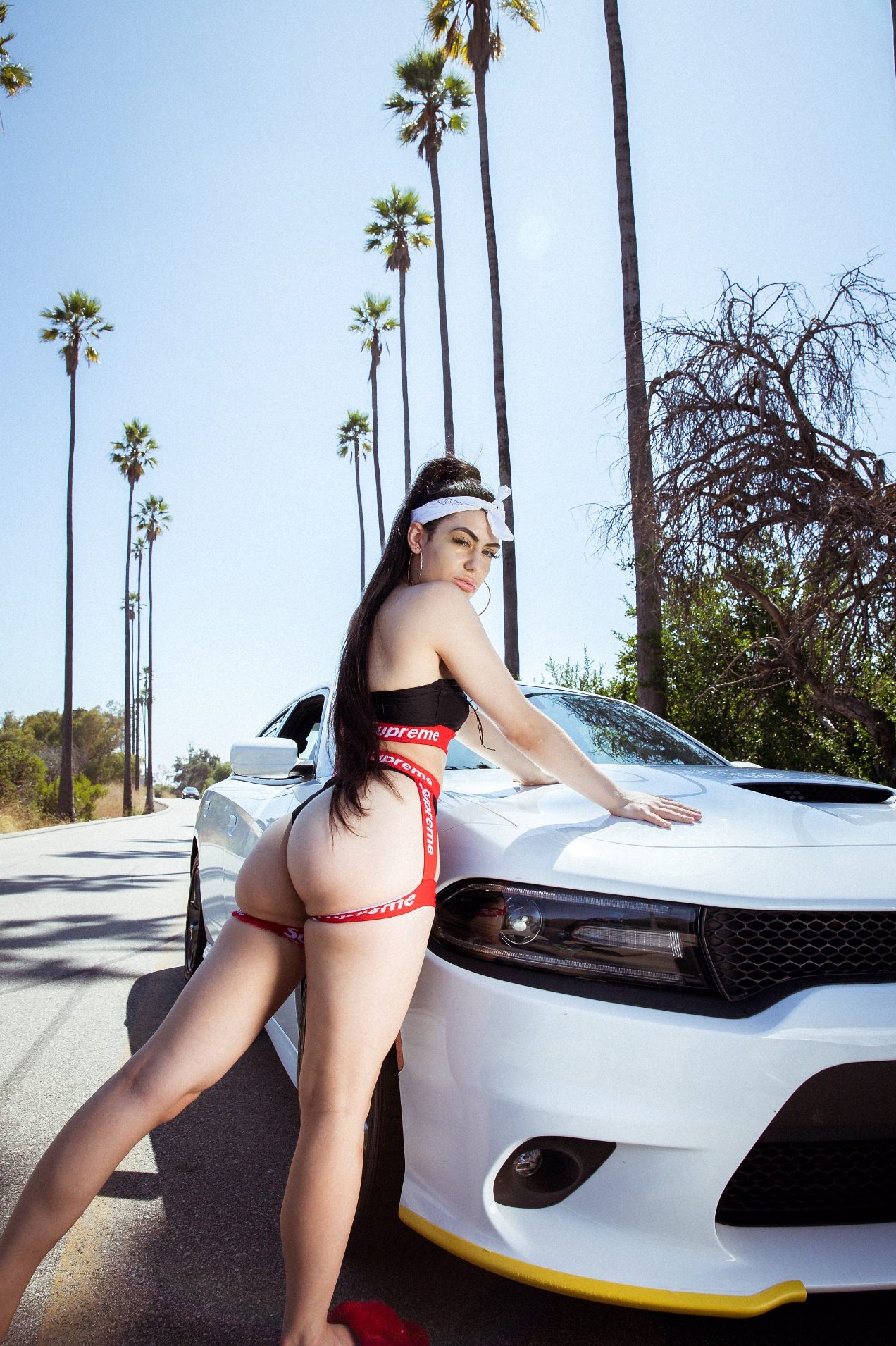