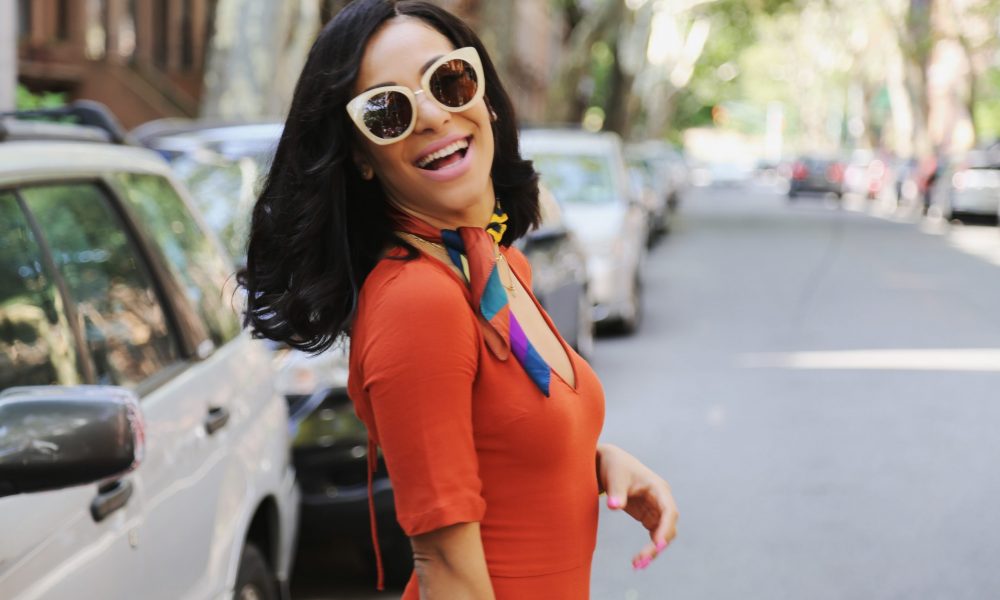 Today we’d like to introduce you to Brook England.

Thanks for sharing your story with us Brook. So, let’s start at the beginning and we can move on from there.
I began my professional career in NYC interning at Creative Control TV with legendary mogul Dame Dash and super director duo, Coodie & Chike, who are most known for directing Kanye West’s “Through the Wire” video. They are truly talented and gave me my first shot in this industry. CCTV resided in a creative house in Tribeca infamously known as DD172. In 2009, DD172 grew popular because artists like Mos Def, Erykah Badu, Jay Electronica, Ski Beatz, Wiz Khalifa, The Black Keys, RZA, etc. created music or performed there.

In 2012, I got an offer to work as an assistant editor at BET. Although I never wanted to edit, I knew it was a foot in the door. I began producing small projects in 2013 and by 2015, I was producing and hosting full-time. I could not believe that was what I did for a living!

I became known as a BET Breaks Correspondent. I also hosted exclusive content at shows like BET Awards, Hip Hop Awards, Soul Train Awards, etc. Storytelling is one of my gifts and I love the opportunity to do that in any way. Simultaneously, I produced successful BET/Viacom Digital Series like I Went Viral, VIXEN, Rate The Bars and Body of Work.

During my time at BET, I created my own production company Love First Media in 2015. My business didn’t make any money for two years, but I knew the day would come. The wait made it taste sweeter. J

In 2017, I moved to Los Angeles to give acting a serious shot and also to get out of the COLD! I needed a change. I was becoming complacent and felt like I wasn’t challenging myself. Battling seasonal depression in NYC was getting the best of me. I stepped out on faith was able to move to LA and keep my job!

At this point in my life I really began to understand the concept of manifestation. I put something out there and it became real. I was very sad about leaving Brooklyn and if things hadn’t moved so fast I may have talked myself out of moving. But here I am. Giving it shot. And guess what? Things are manifesting. Since then I have been casted in two short films, three live plays, a feature film and an animation series. It’s still weird sometimes to hear myself say I have a manager and an agent. But yeah, that happened also. Crazy thing is, this is only the beginning.

Great, so let’s dig a little deeper into the story – has it been an easy path overall and if not, what were the challenges you’ve had to overcome?
Whew. There’s so many! Too many! Here’s one condensed story… I had my own radio show and hosted two TV-shows while studying at Florida A&M University. #RattlerPride Hosting was my dream when I moved to NYC in 2009 with no job and no leads. I wasn’t having any luck landing a hosting gig so I had to quickly figure something out in order to survive.

I turned to editing, a skill I learned in college. It paid the bills but I hated it more than I loved it. Ironically, editing was the skill that jump-started my career. It opened the door for me to intern with CCTV, but when I got laid off in 2010 I didn’t know where to turn. I couldn’t call home. No one thought New York was a good idea because I didn’t have a job or any family there. So calling home to ask for money was not an option. I remember a time when the only thing I could afford was a loaf of bread. Peanut butter was a luxury. I was depressed and ready to throw in the towel- BUT GOD.

I ended up editing again, this time for radio. I was editing commercials and board engineering for the Yolanda Adams Morning Show. I was miserable. I needed to find my way back into video production. I got a lead from a mentor and I constantly emailed that lead for a year until I finally got an opportunity, which ended up being BET.

That period taught me a lot about persistence, mental strength and the power of faith.

Alright – so let’s talk business. Tell us about Love First Media – what should we know?
Love First Media is a production company committed to coloring outside the lines and social responsibility.

Of all the projects I’ve done, I am most proud of my annual food giveaway that I started January 2019, which fed 100+ people. I’m super excited about increasing that number in 2020!!!

Is there a characteristic or quality that you feel is essential to success?
I would attribute my faith to my success. Wholeheartedly.

I know if it wasn’t for my faith in God I wouldn’t have been able to make it through those tough, trying times. Believing in a higher power eliminates a lot of stress and instills the confidence I need to go after what I want. That same confidence allows me to press on when I feel like things aren’t going my way because I know better things are on the horizon.

I find strength in knowing I don’t have to do life on my own. Jesus already paid it all for me. All I need to do is believe and take action! 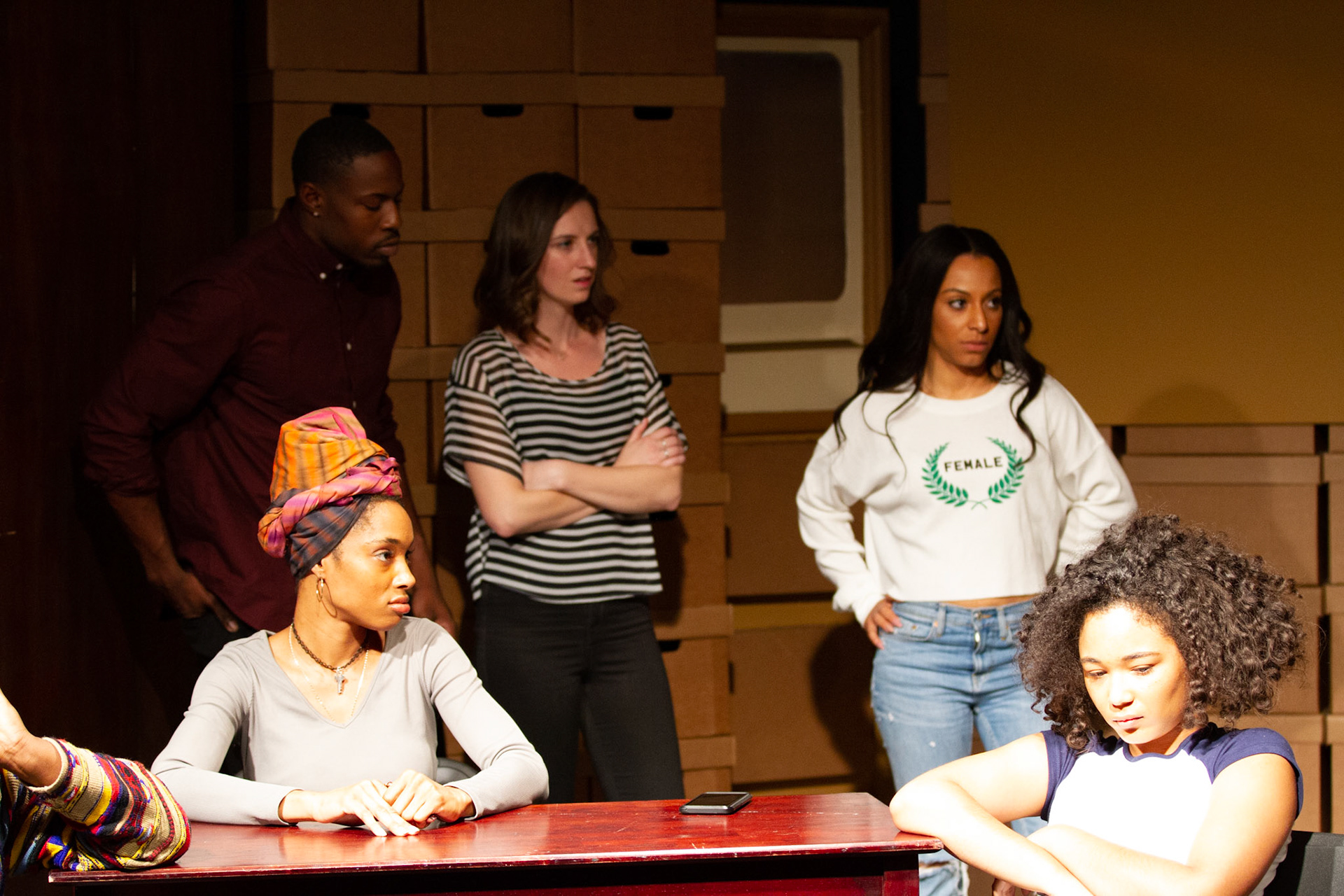 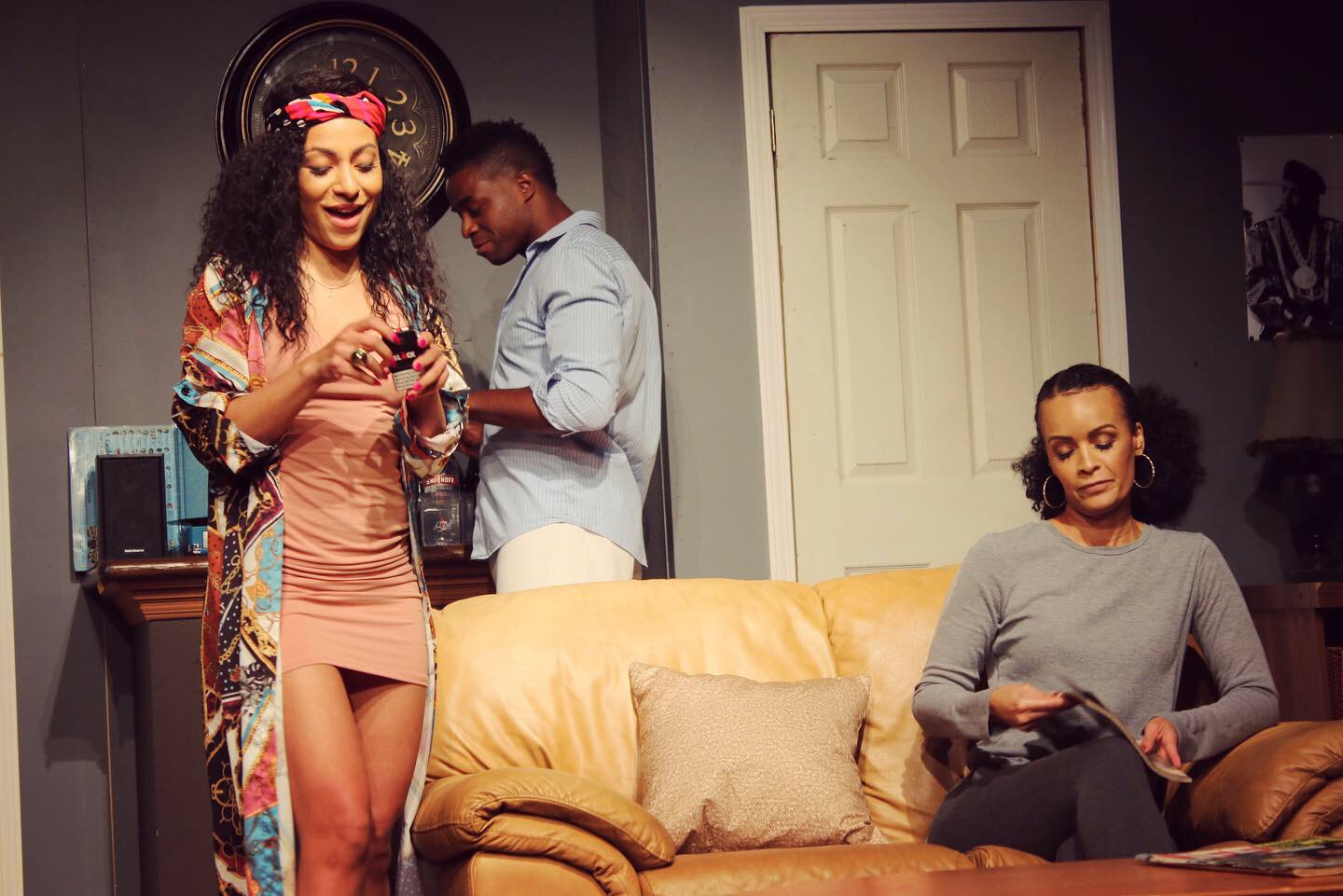 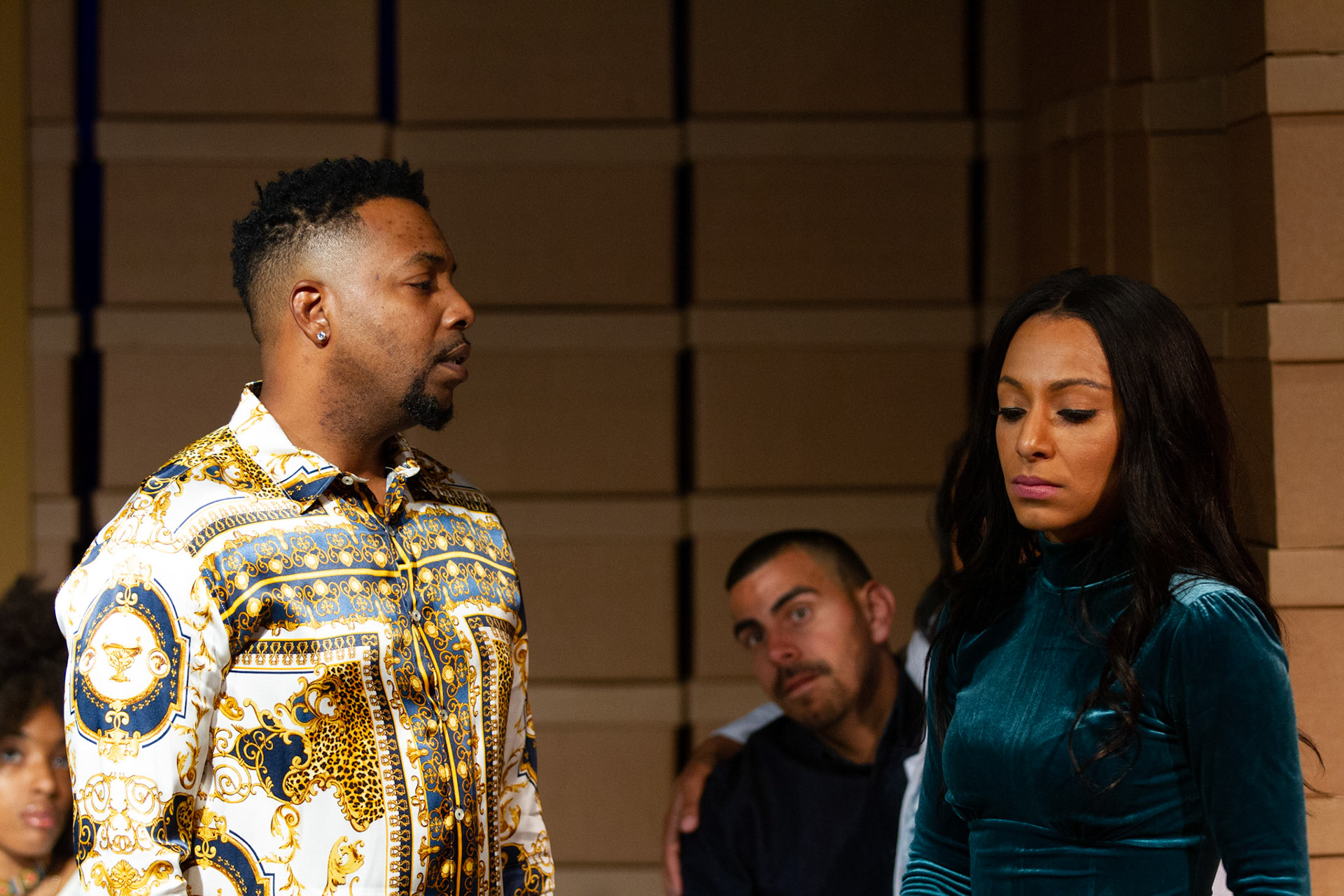 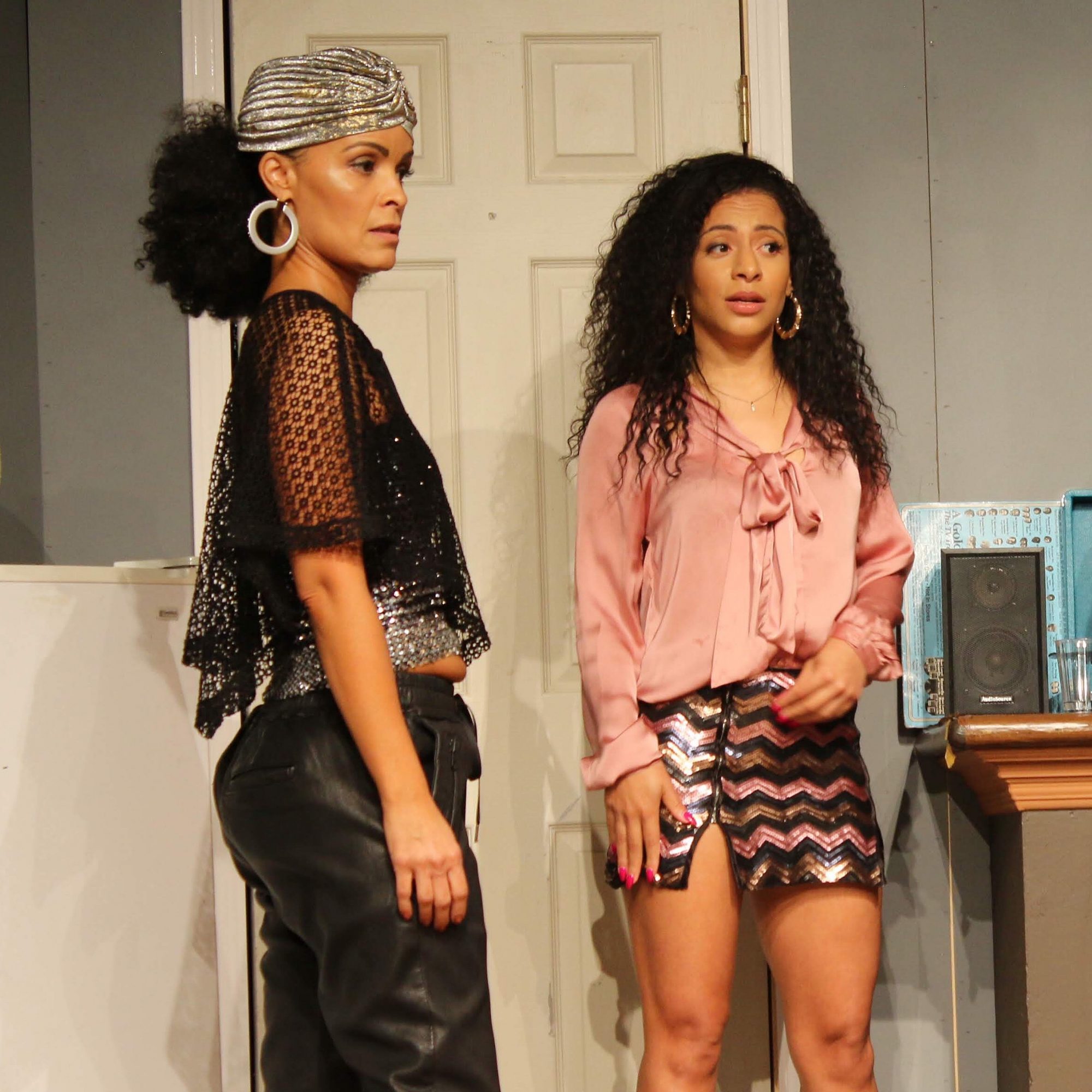 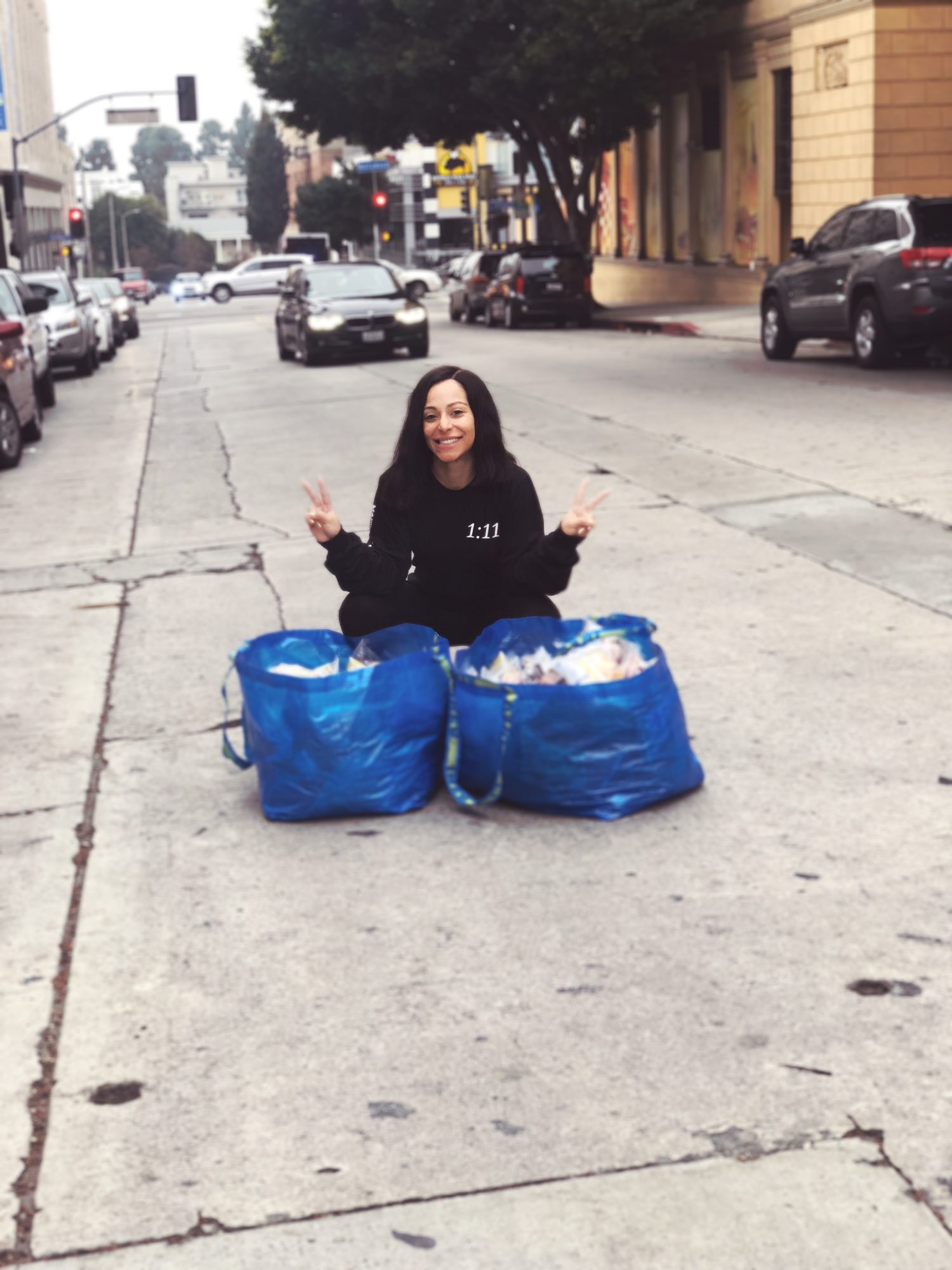 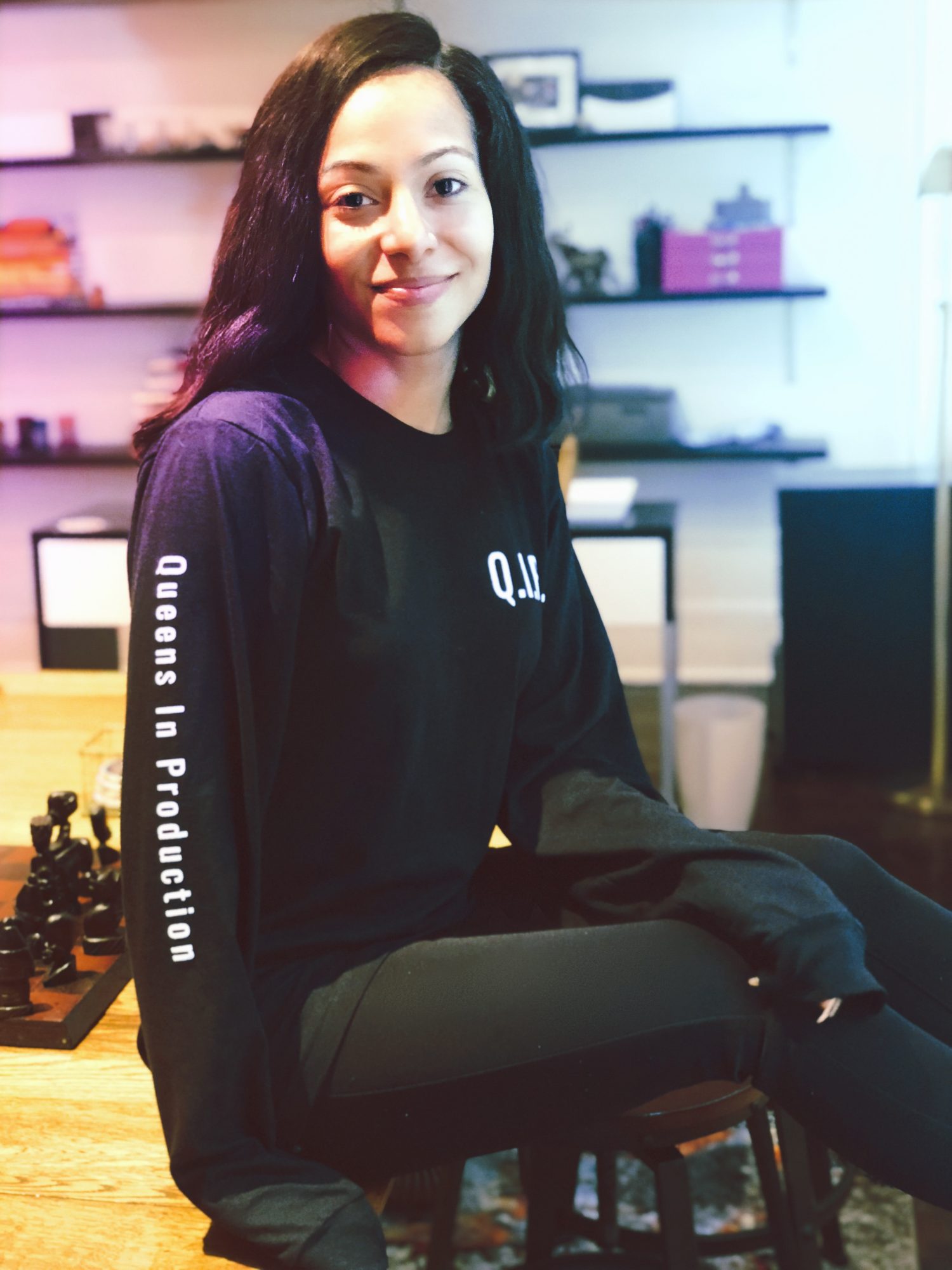 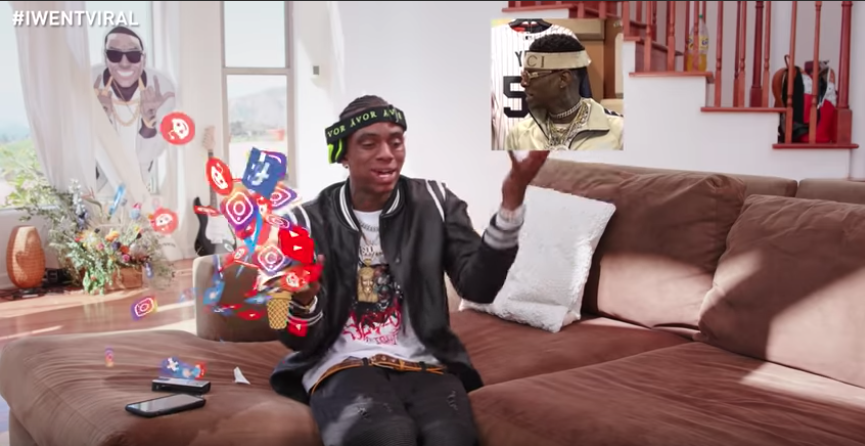 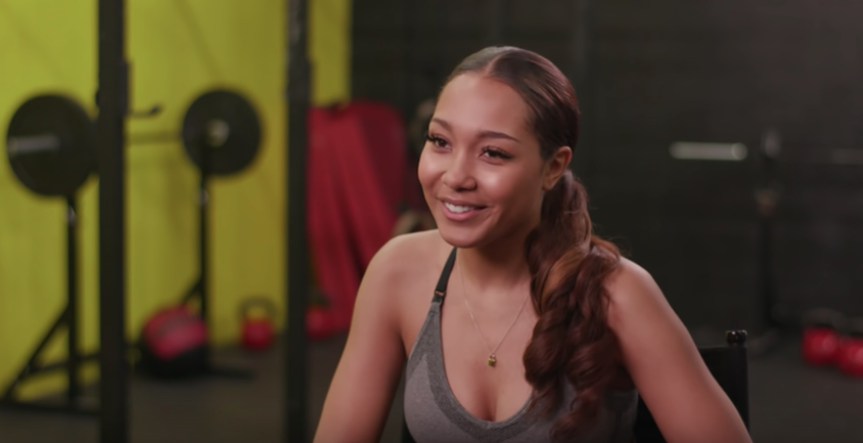