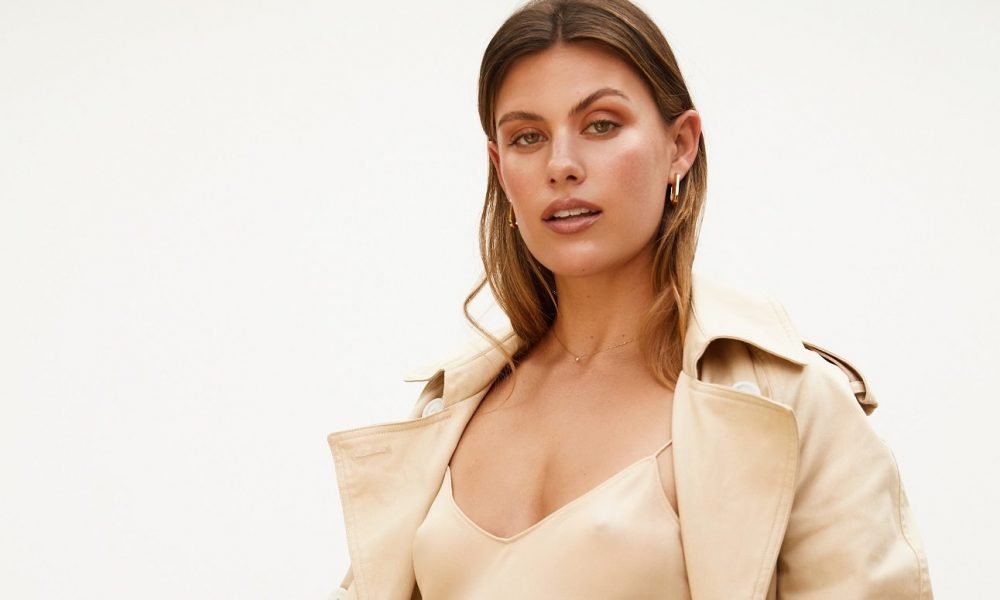 Today we’d like to introduce you to Brittany Carel.

Hi Brittany, so excited to have you with us today. What can you tell us about your story?
I would say I’m the prime example of don’t judge a book by its cover.

Growing up, I wasn’t the prettiest, I had what the kids called “Spongebob teeth” because of the massive gap between my two front teeth. In middle school, leading into my freshman year of high school, I wore braces, thick glasses, and a back brace to top it off. In addition to a bad haircut and hand-me-down clothes which led to a lot of bullying and teasing. I remember the day I was tormented for wearing the Payless version of Nike Air Force 1’s. Sure my parents told me differently, but the kids at my school made it very clear to me I wasn’t the pretty one.

I’ll never forget asking this boy, Austin, to the 8th-grade dance, where I received a harsh decline. Safe to say school was rough. On top of that I was simultaneously caring for my ill mother with early-onset Alzheimer’s disease after school.

By sophomore year of high school, I traded in my glasses for contact lenses, my braces removed off revealing a new smile and that back brace was properly retired. A new era for me.

Even that boy, Austin, had the nerve to ask out “the new Brittany” years later in high school, where I had my full-circle moment and politely declined.

Alright, so let’s dig a little deeper into the story – has it been an easy path overall and if not, what were the challenges you’ve had to overcome?
Without struggles, there would be no success.

I’m noticing a lot about myself lately, that if you tell me no, it just provokes me to prove you wrong.

Aside from my middle school ugly duckling phase, caring for my ill mother with early-onset Alzheimer’s disease was my greatest challenge. Receiving phone calls in 9th-grade science class from my mom who was disoriented while driving and became lost in a different city. Or in college, racing to a casting down in Miami after class, then to mom’s nursing home before visiting hours were over.

But career challenges in the modeling world..I’ve always been “not the right fit” due to my size and height. I came to a realization recently that the issue was never me, it was the industry’s outdated standards. I couldn’t be more proud of the progression of diversity and body inclusion today.

Models are not just pretty faces, we influence the culture. We are the media, what we do impacts millions of people via advertisements.

I’ve been told “no” hundreds of times by agencies, scouts, clients. “You’re too short, too muscular, too fat, that I’ll realistically never be a model because of my body proportions.” Now I’m represented by one of the top modeling agencies in the states and soon to be internationally.

Thanks for sharing that. So, maybe next you can tell us a bit more about your work?
I’m a model and actress. More specifically, I’m a in-between-size model which means between straight-size and plus-size model.

What sets me apart from others? The blend of my personality and work ethic, I’ve retrained my brain into taking rejection and using it as fuel.

What am I most proud of? #breakthetape

January 2020 I was body-shamed by the entire office staff of a well-known agency in Miami for my size. Due to the stress of COVID-19 I randomly and unpurposely lost weight, about 10 lbs lighter than my average size, it was the smallest I’ve ever been. During the meeting, they wrapped a measuring tape around me and with disgust kept repeating “you’re such a pretty girl, you have a pretty face but you definitely need to slim down..” I couldn’t believe what I was wearing. I was already a consistent working model, then they had the audacity to offer me a contract if I were to leave my current rep and lose the weight. I declined, walked out, and broke down in the parking lot. I recorded myself mid breakdown, at my lowest point, as a timestamp for myself. I never had plans to post he recording.

That was my realization when I decided I’m going to do everything in my power to prevent another young girl from going through such a traumatic experience.

I inspire women of all shapes, shades, and backgrounds to be represented in the industry.

I remind women that the number on the measuring tape is not their worth.

I want to be a role model to young women, I wish I had one when I was growing up.There are millions of pretty women out there, but there’s only one of you. I constantly remind myself that when I’m up for a big job, sitting in a casting room with dozens of women who look similar to me..but they’re not me.

Thousands of women have taken part in my #breakthetape movement online by exuding confidence in their bodies. I encourage women and men to stand up against the fashion industry’s outdated standards, by sharing a photo on Instagram with the hashtag #breakthetape to show that beauty and style comes in more than one size.

Are there any apps, books, podcasts, blogs or other resources you think our readers should check out?
Green Lights by Mathew McConaughey, a must-read.

The Plant Paradox by Dr. Gundry, this book helped me with my relationship with food. 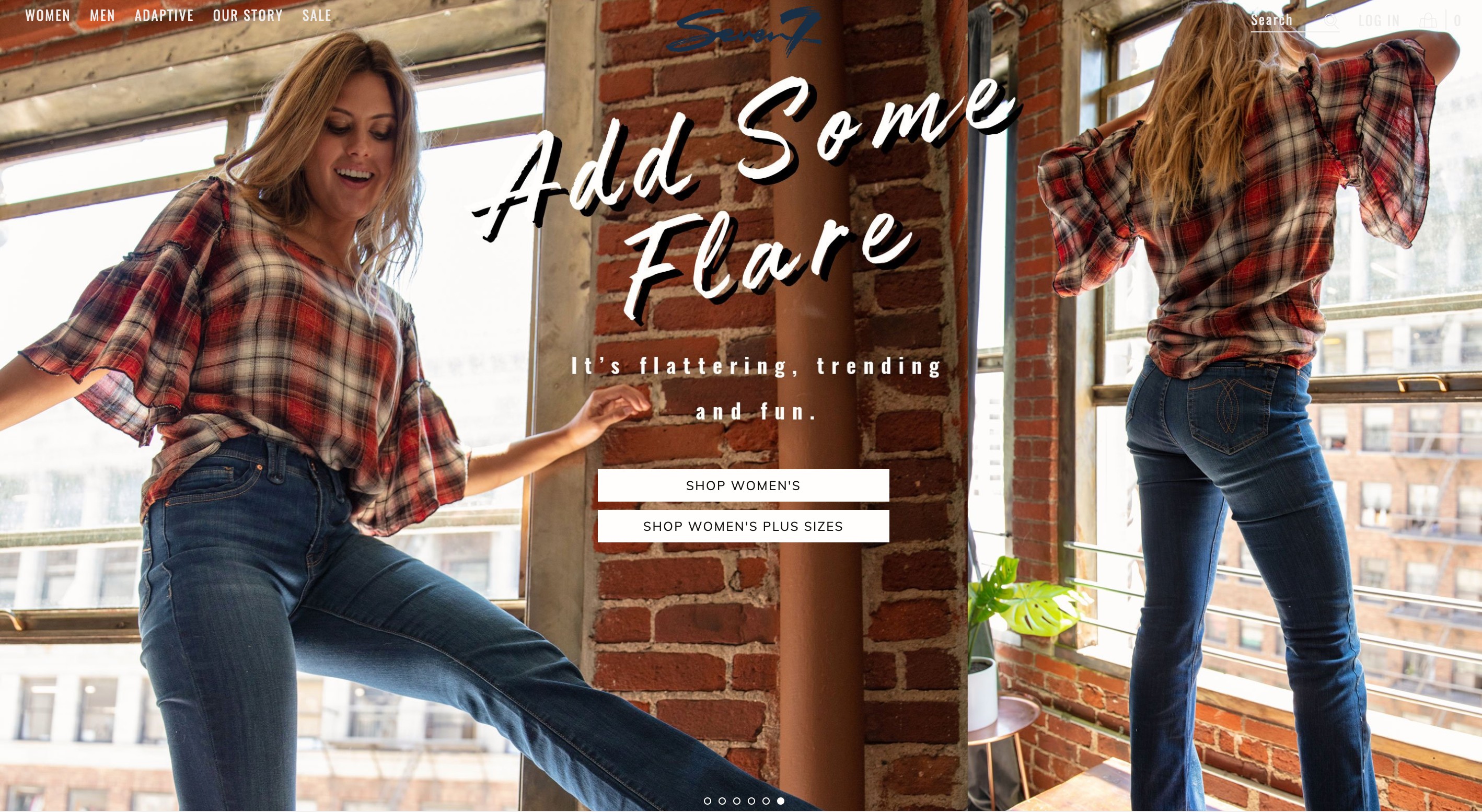 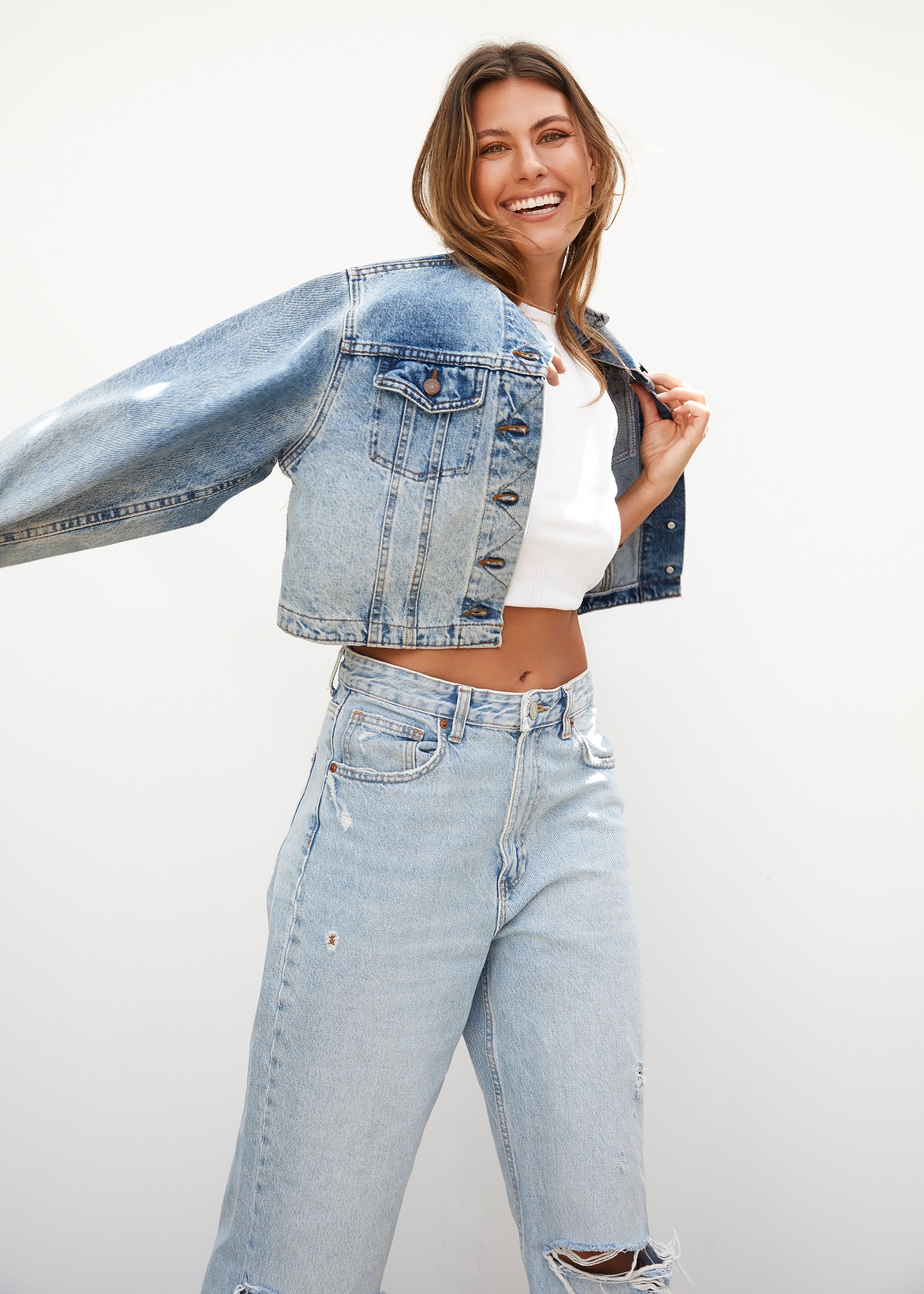 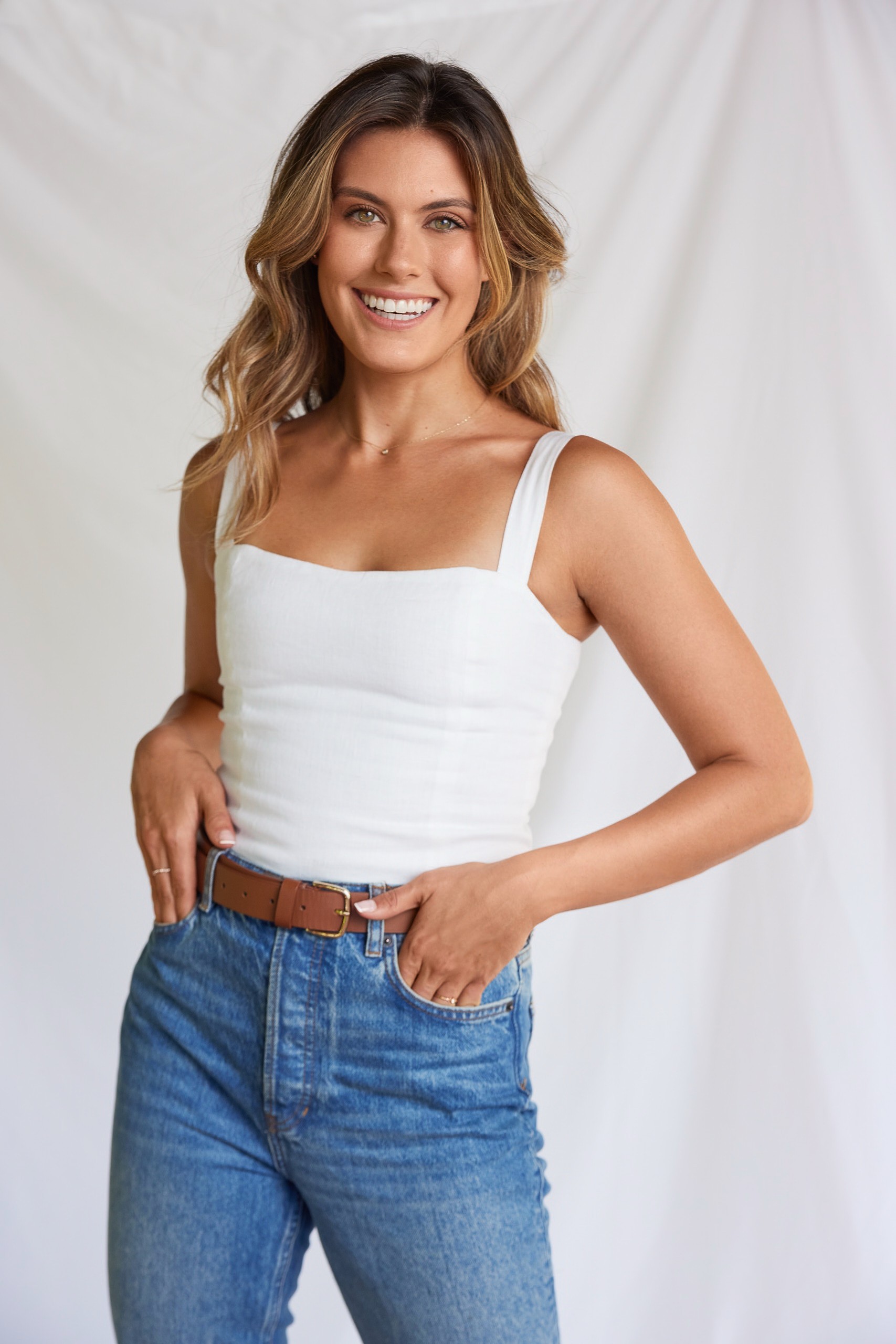 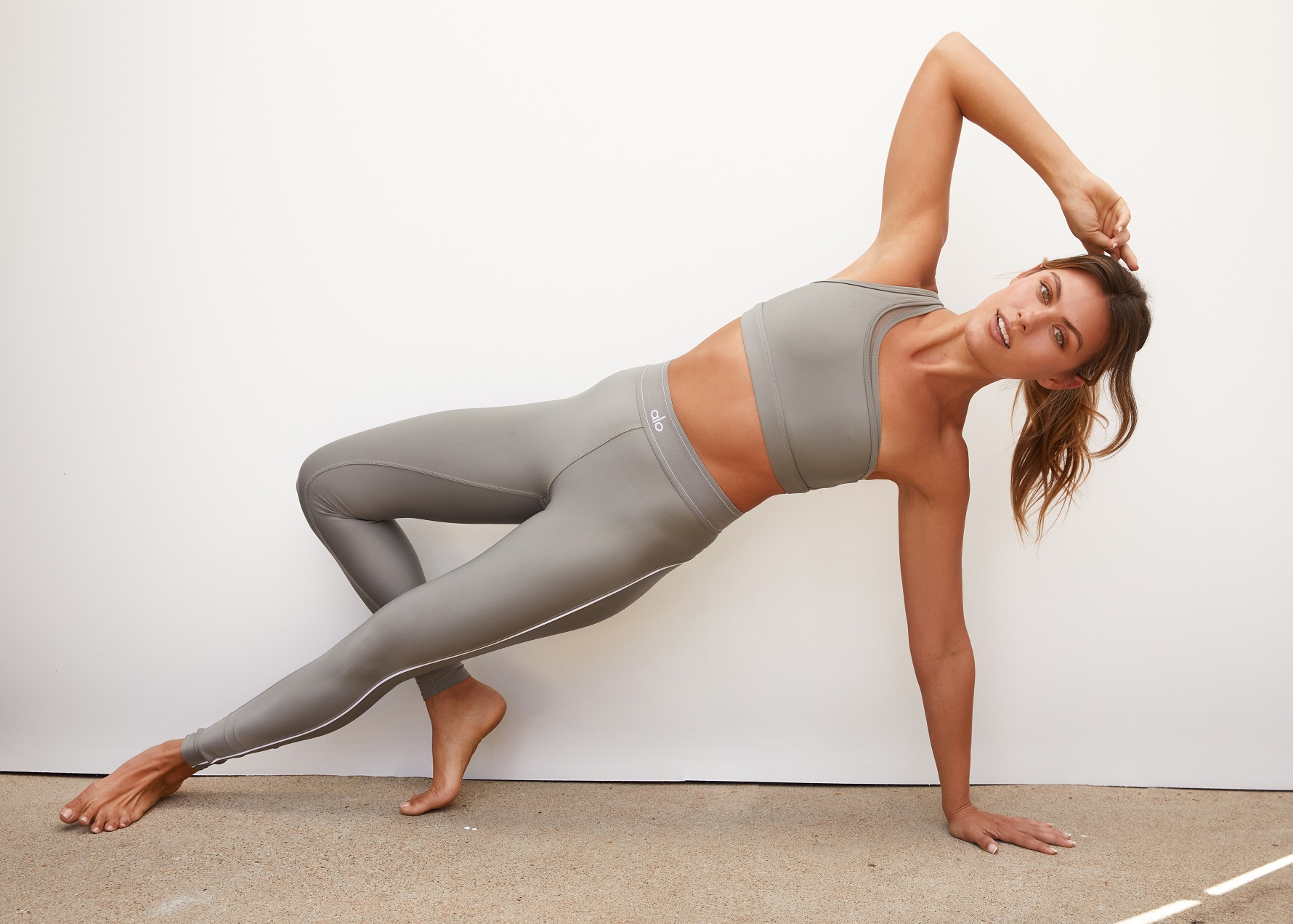 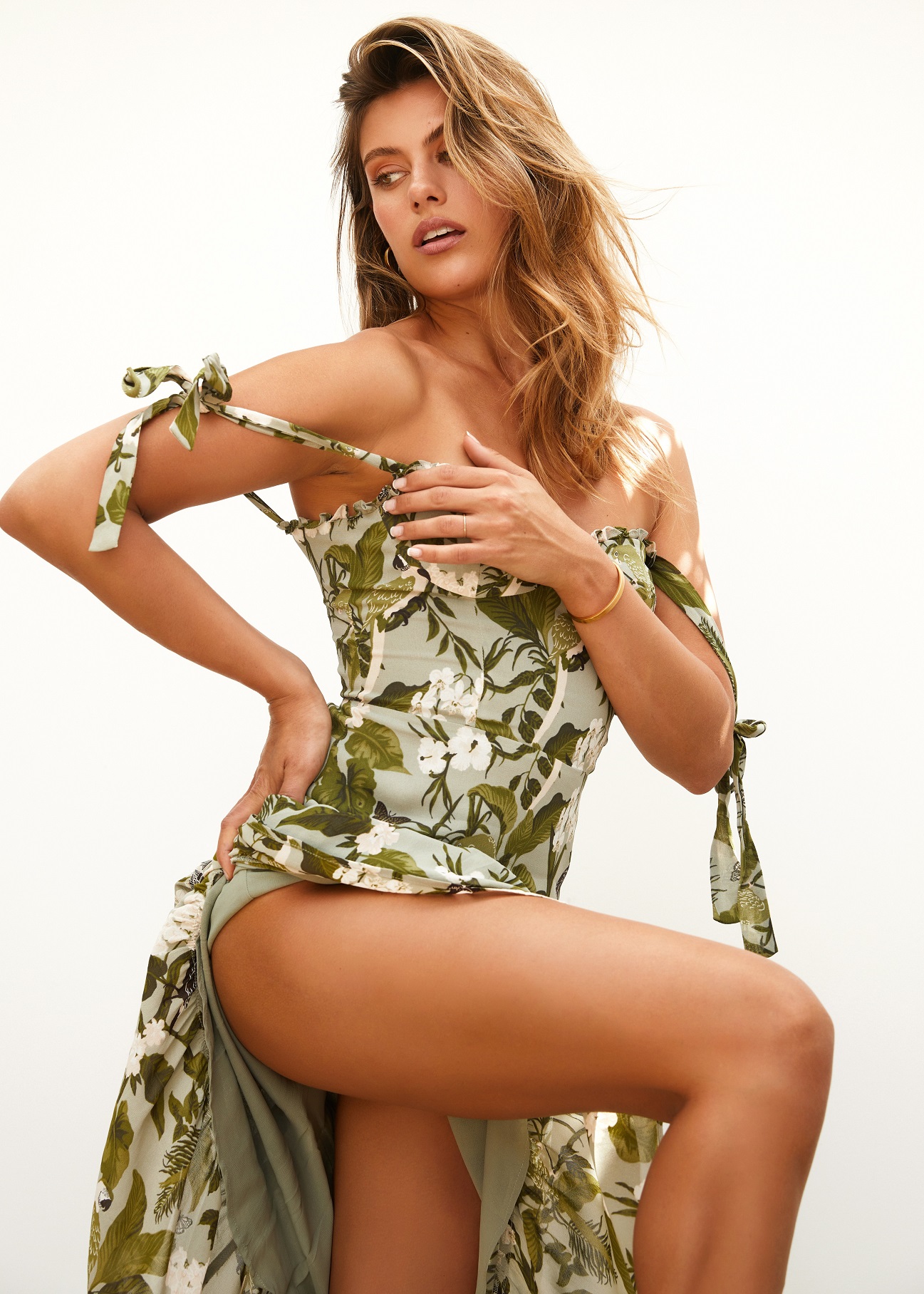 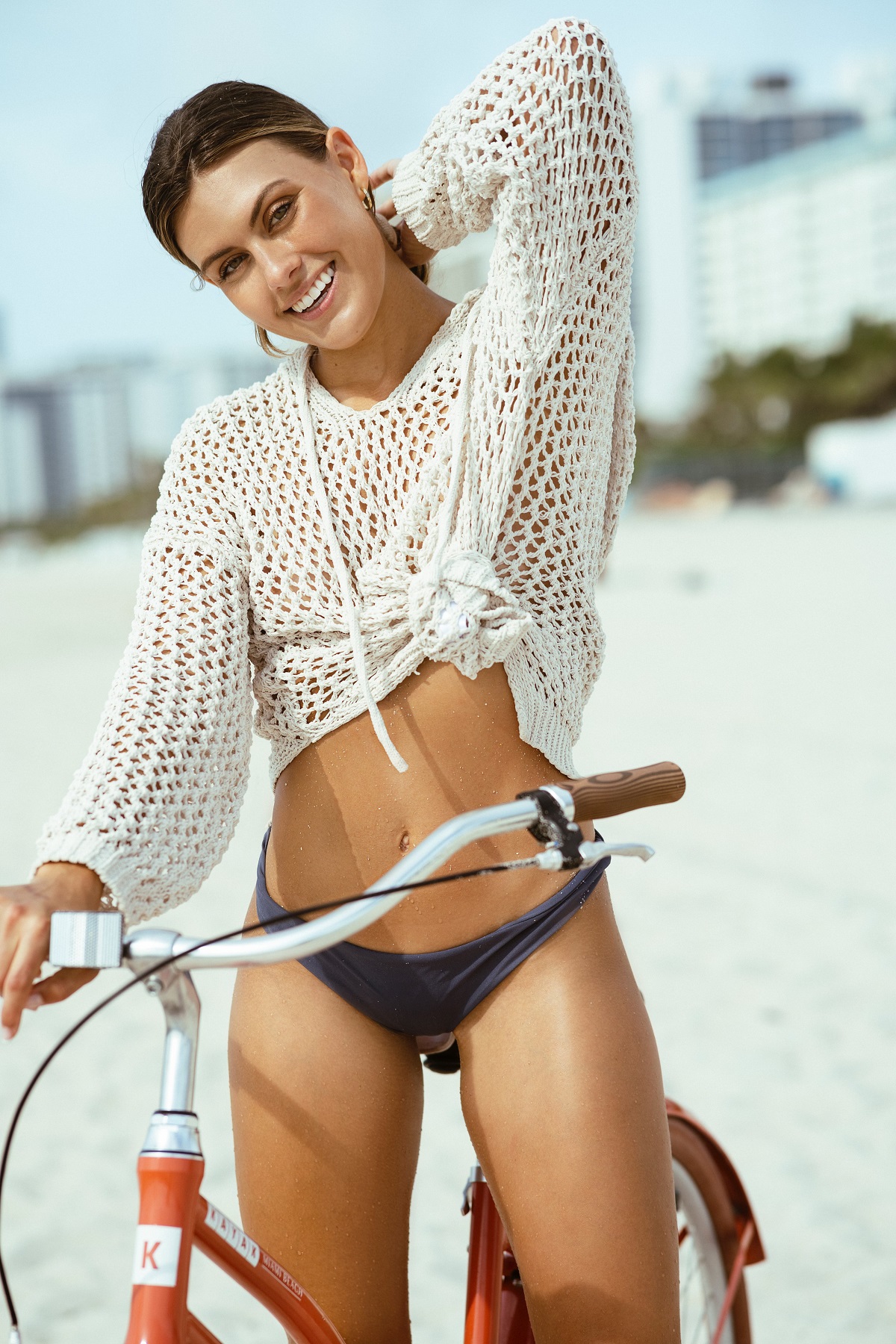 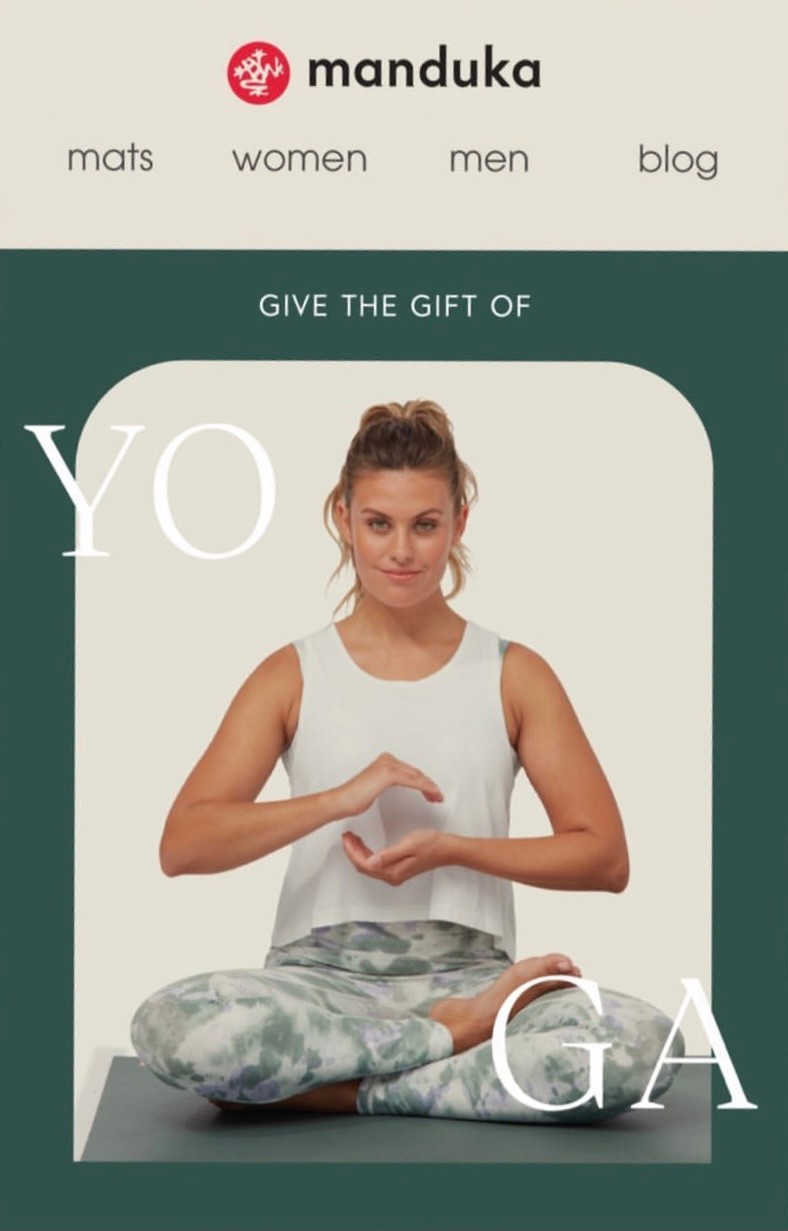 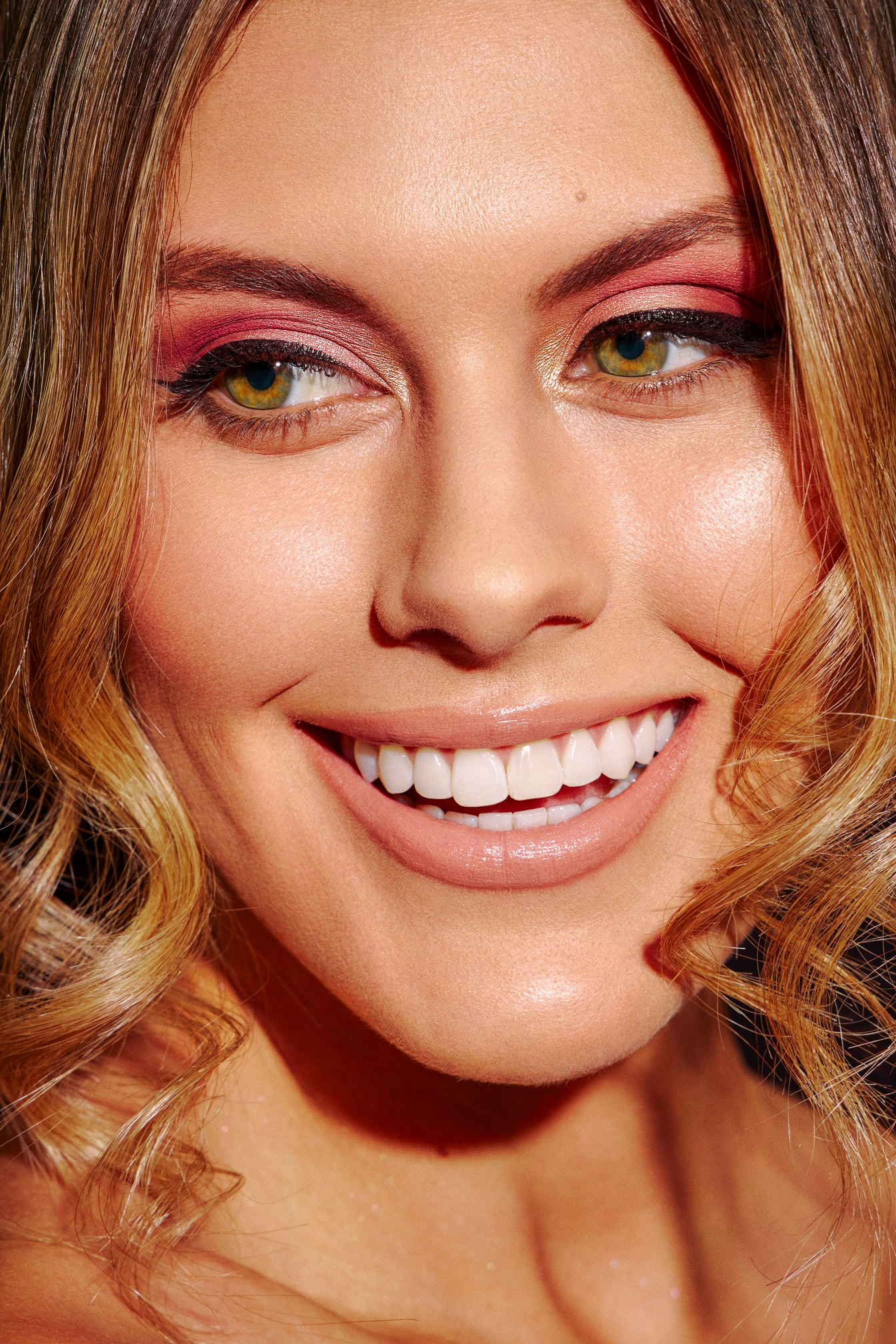 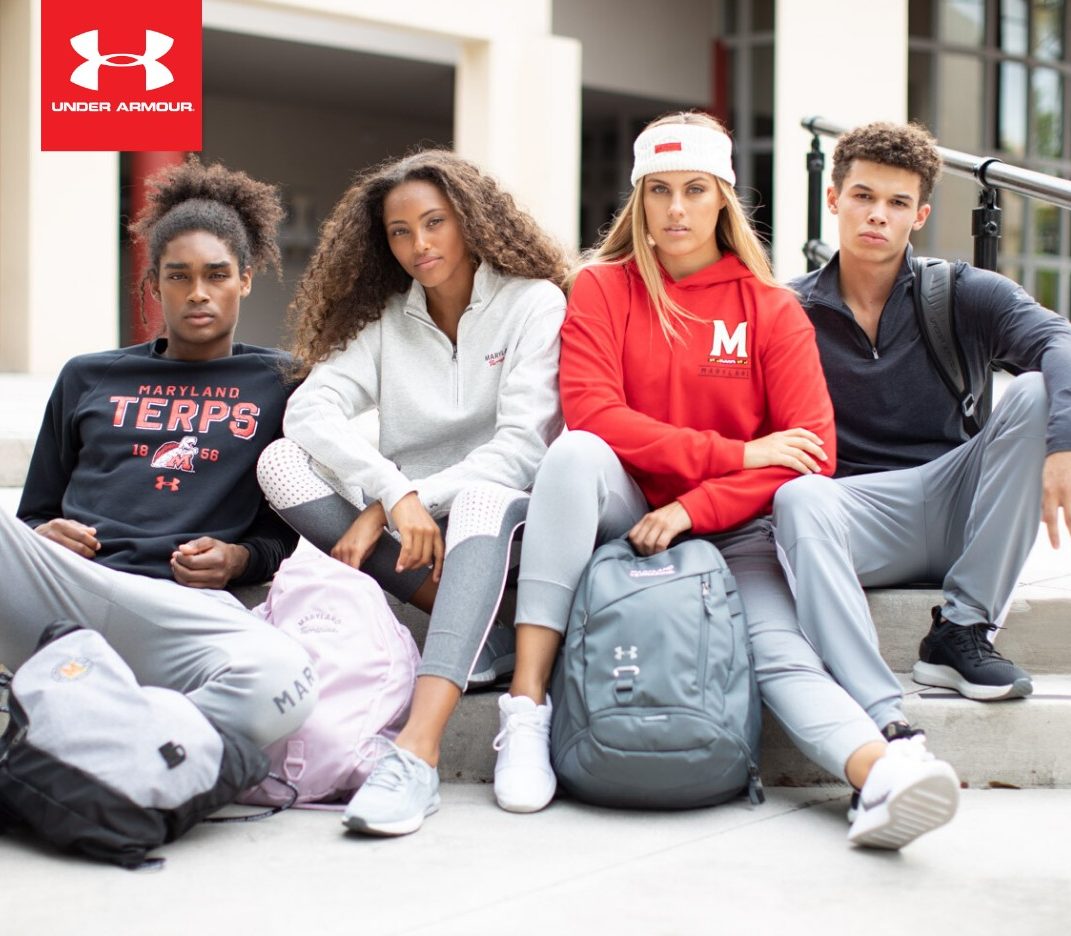 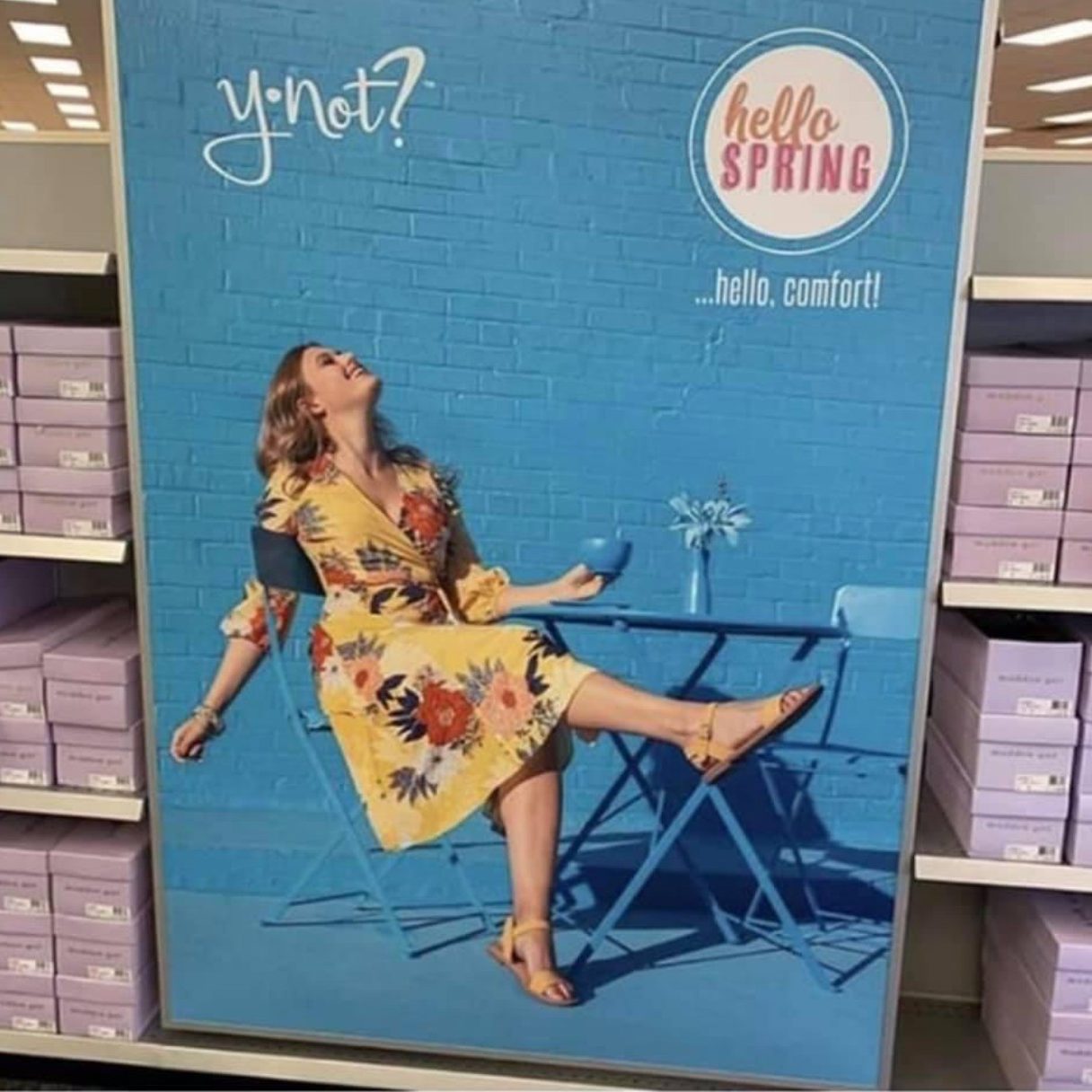 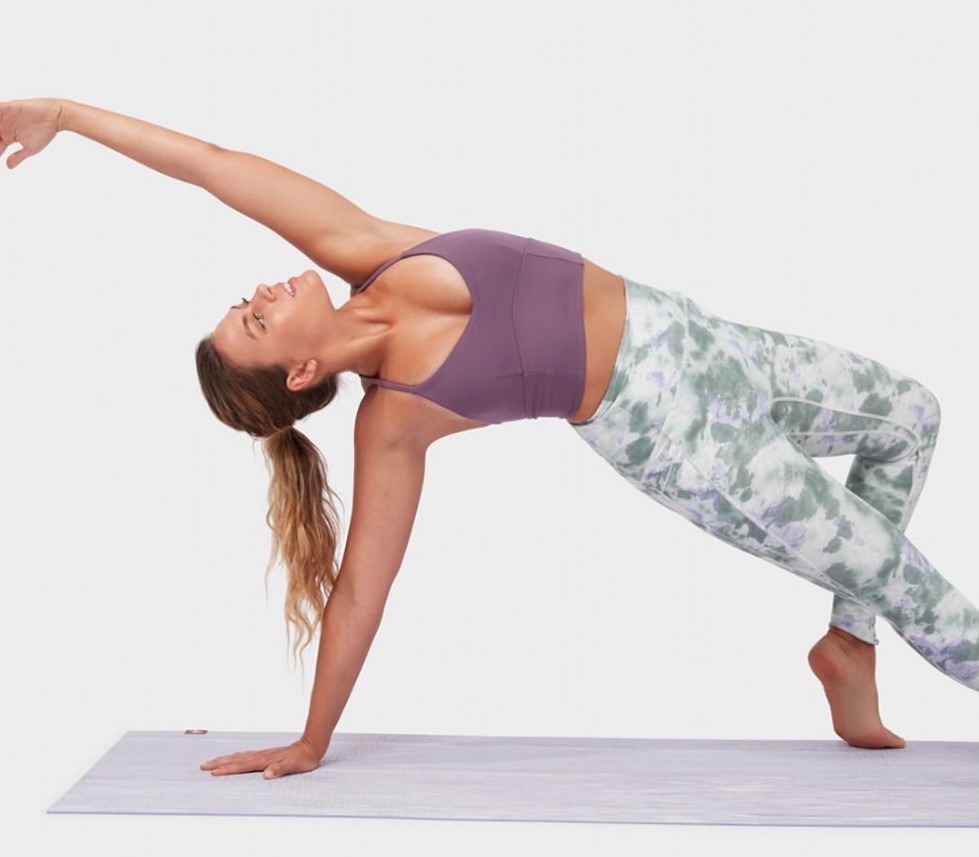 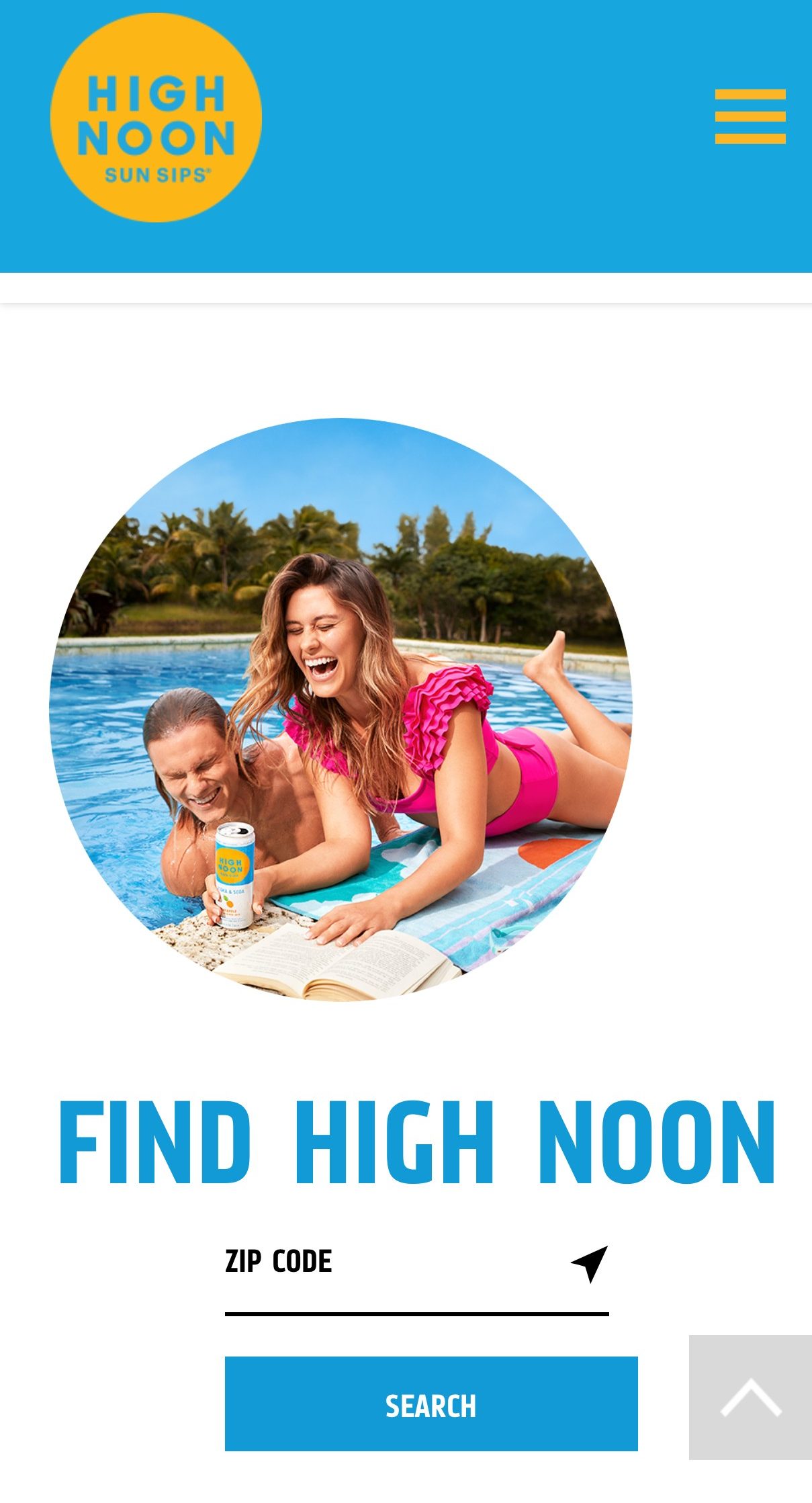 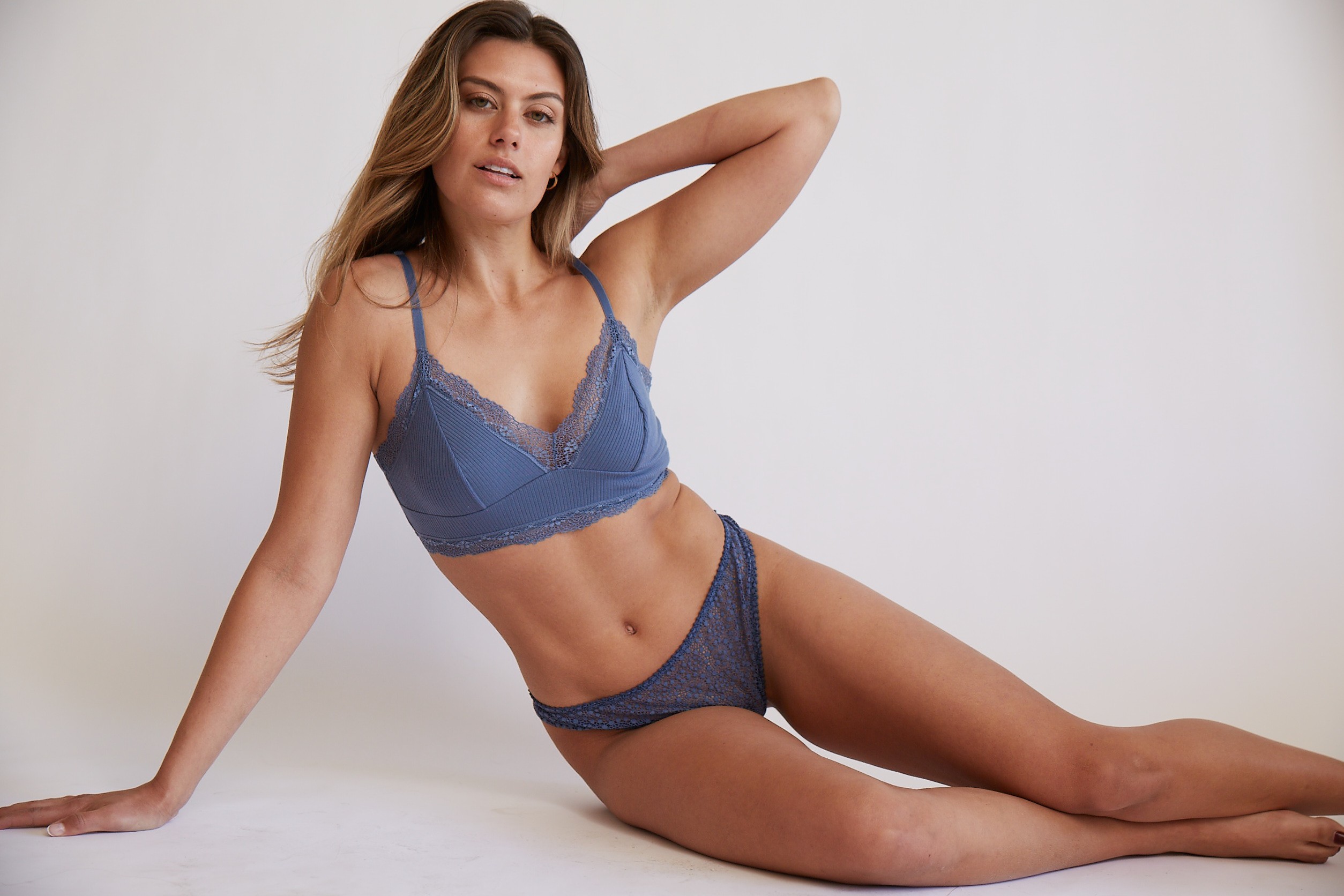 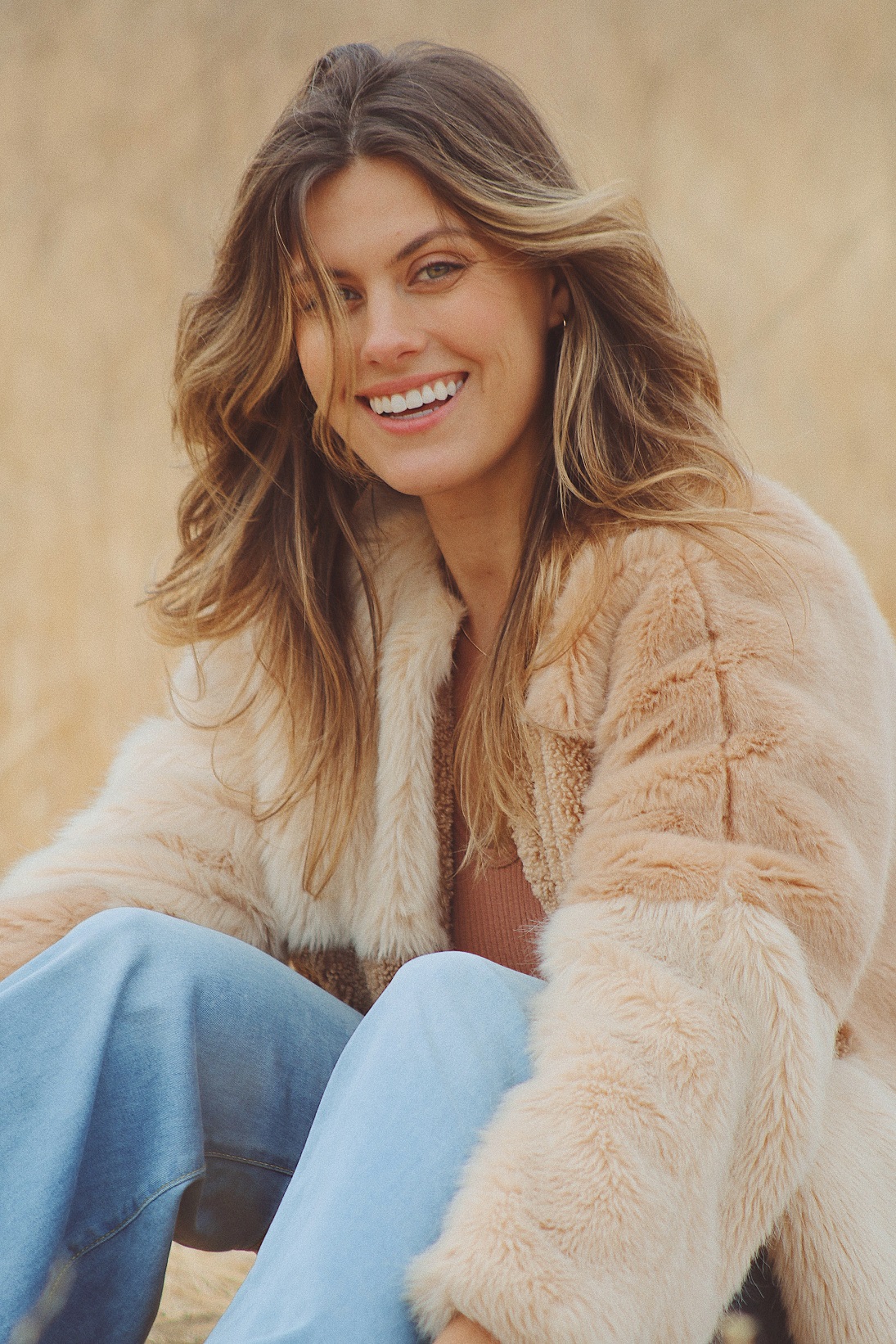 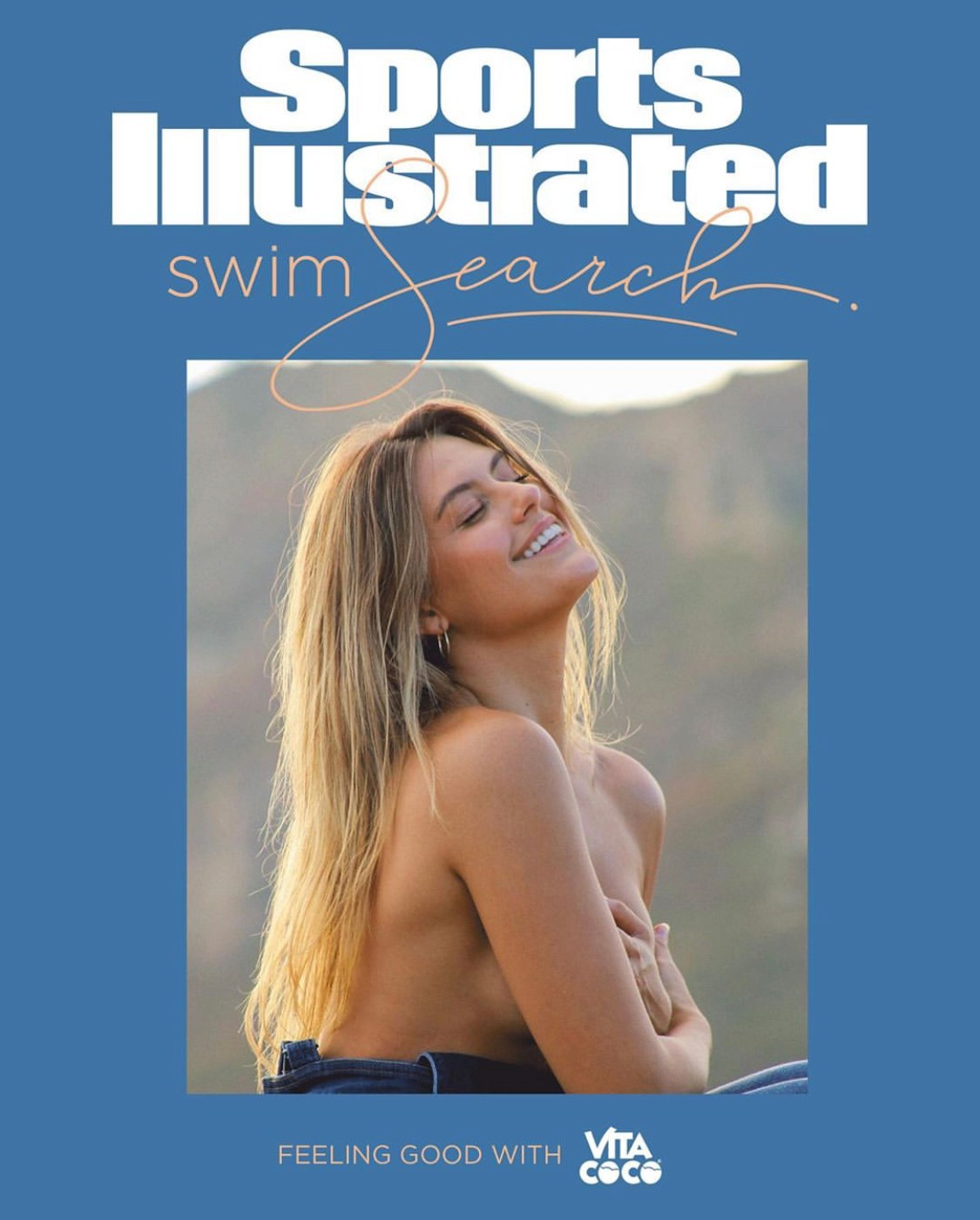