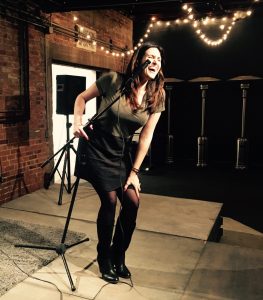 Today we’d like to introduce you to Bridget McManus.

Bridget, please share your story with us. How did you get to where you are today?
At the age of three, I put on a cat circus in my tiny backyard in Massachusetts. As the ringleader, I sold tickets to the entire neighborhood. It was my first sold-out show. At that moment, I knew I was going to be a performer.

Like many kids who grew up in the 1980s, I became obsessed with The Carol Burnett Show. I loved how Carol effortlessly connected with her live audience. I wanted to do that. I wanted to be a host and comedian and writer and actor and producer, just like Carol.

After earning an undergraduate degree at New York University’s Tisch School of the Arts, I moved to Los Angeles and began working in production. I learned the ins and outs of making a project, from the initial concept to the final locked and finished product. During the day, I worked with a feature producer on the Angelina Jolie action film Wanted. At night, I performed stand-up at any open mic that would have me.

One night while performing at The Comedy Store on Sunset Boulevard, I was scouted by a digital platform showrunner and asked to appear in an online series. The producers liked me so much that they invited me to create my own series. That series was a talk show called Brunch with Bridget, and it went on to garner a NewNowNext Award and transition from an online show to cable television. Brunch with Bridget aired Friday nights on the Logo Network.

Since then I’ve created, hosted, written and produced numerous TV and Internet shows (Bridget McManus Presents: That Time of the Month, We Have Issues, The Jam, Happy Wife, Happy Life) as well as scripted series and films (McManusLand, Maybelle, Alice & Iza).

I also work with network and cable television shows as an audience warm-up comedian and on-camera personality. (I’m the person who entertains the audiences before and during live tapings.) My mother refers to me as, “the show before the show”. I’ve worked on NBC’s Last Comic Standing, Fox’s The Real, The Teen Choice Awards, Netflix’s Chelsea and CBS’s The Queen Latifah Show. It was on The Queen Latifah Show that I met the one and only Carol Burnett. It was obviously one of the best moments of my life.

We’ve connected with a lot of people who started young, but three years old is probably a new record! Overall, has it been relatively smooth since then? If not, what were some of the struggles along the way?
Creative people always have struggles, and many of them are internal. Am I enough? Does my voice deserve to be heard? As a viewer, I crave original ideas and diversity of perspectives, so I always encourage other artists to make their projects and make them immediately. If you delay, then you might never do it.

In general, there aren’t enough acting roles for women. Therefore I’m committed to creating as many roles and projects for women as I can. Rather than focusing on the problem, I prefer to create my own solution. It’s much more empowering.

As a comedian, I’ve shot five comedy specials. The last two, Bridget McManus: Live at the Mayne Stage in Chicago and Bridget McManus: Live in Las Vegas at Clexacon were self-produced and directed by my dear friend Christin Baker. Instead of waiting around for someone else to give me the green light, I choose to greenlight my own projects.

Please tell us more about your work, what you are currently focused on and most proud of.
Early in my career, I was probably best known for my talk show series Brunch with Bridget. The show had a huge international audience and was designed to be a platform for entertainers and artists. My three favorite guests were Lena Headey, Kate McKinnon and my mother, Diane. People may also know me from my appearances in several episodes of Transparent, or for all the times I dropped into a split on The Queen Latifah Show.

These days, I’m more focused on being a writer and a performer. I’m currently shopping around several scripts for original series and finalizing two new feature film scripts. I’m interested in writing stories about the kinds of women whose lives are usually hidden from view or outside of the more mainstream narrative.

Any shoutouts? Who else deserves credit in this story – who has played a meaningful role?
The list is long because I have a very large support system. My parents encouraged me to go to a performing arts college. They even helped me sew costumes for the many plays I directed in New York and Connecticut.

My wife, Karman Kregloe, is endlessly encouraging. She produced and edited my first television show on the Logo Network. She’s my muse and will be starring in my next comedy series Cop Dog, Dog Cop.

The president of telloFilms, Christin Baker, has been my producing partner on numerous projects. Any time I have an idea, I call Christin first and she gives me her honest feedback. That’s what real friends are for. In 2016, Christin asked me to join telloFilms as the Vice President of Development. It’s a dream role for me because I am able to assist other female artists with their projects. 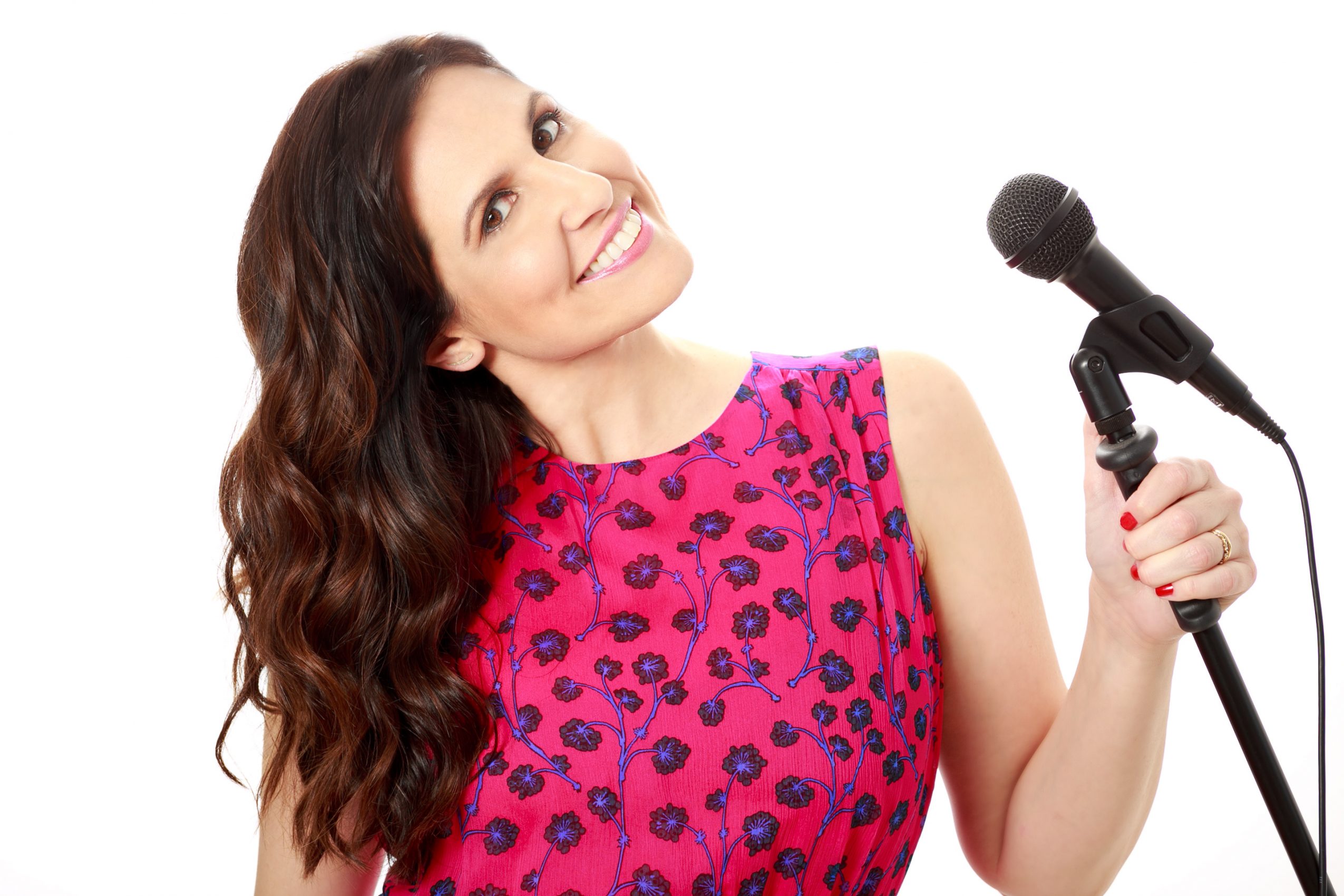 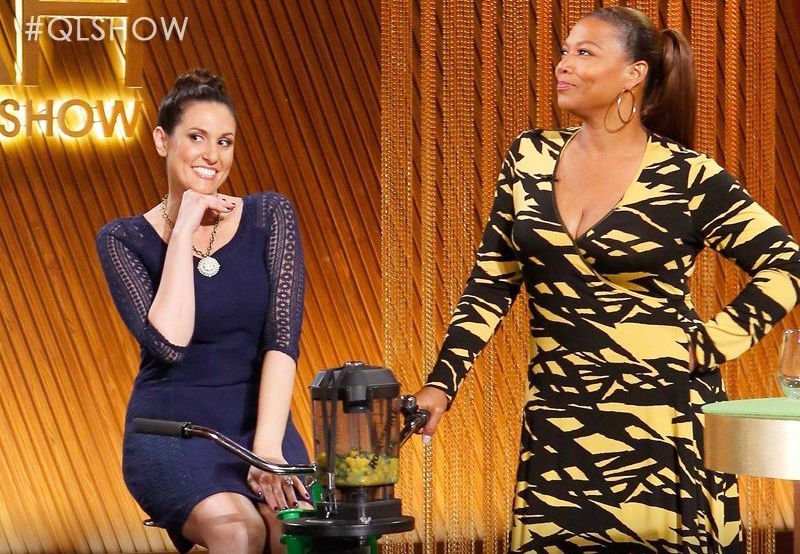 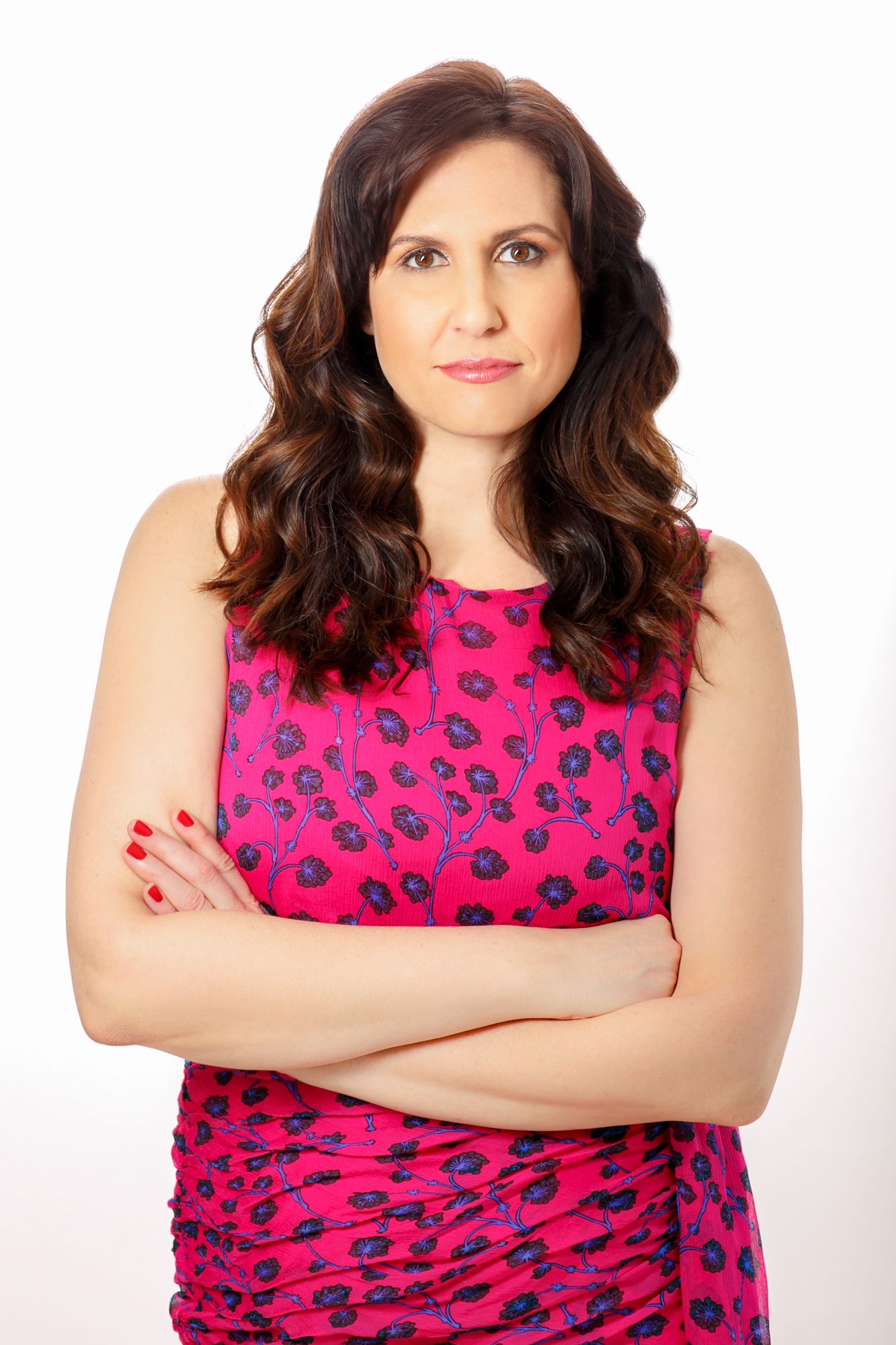 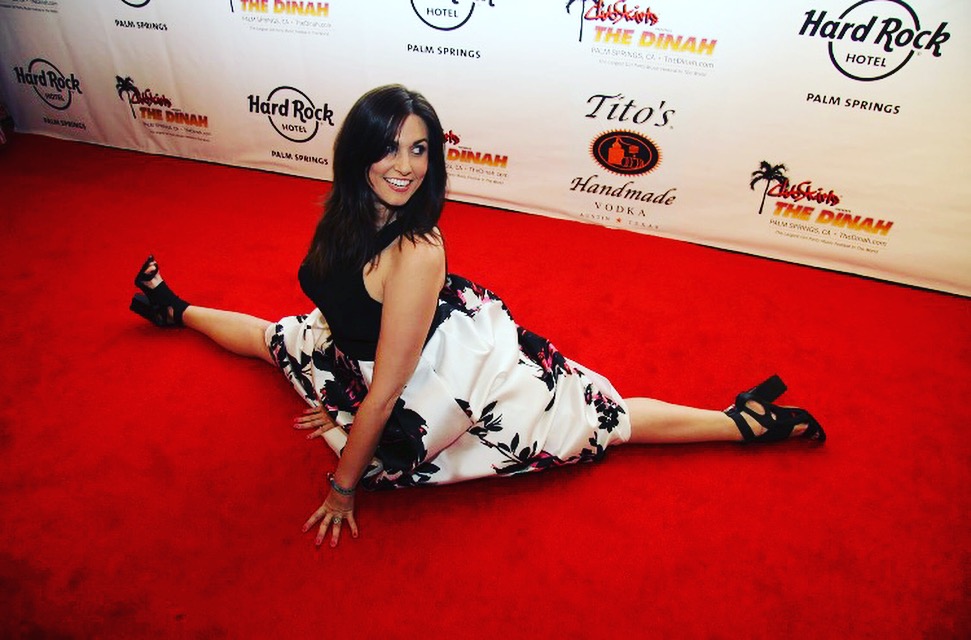 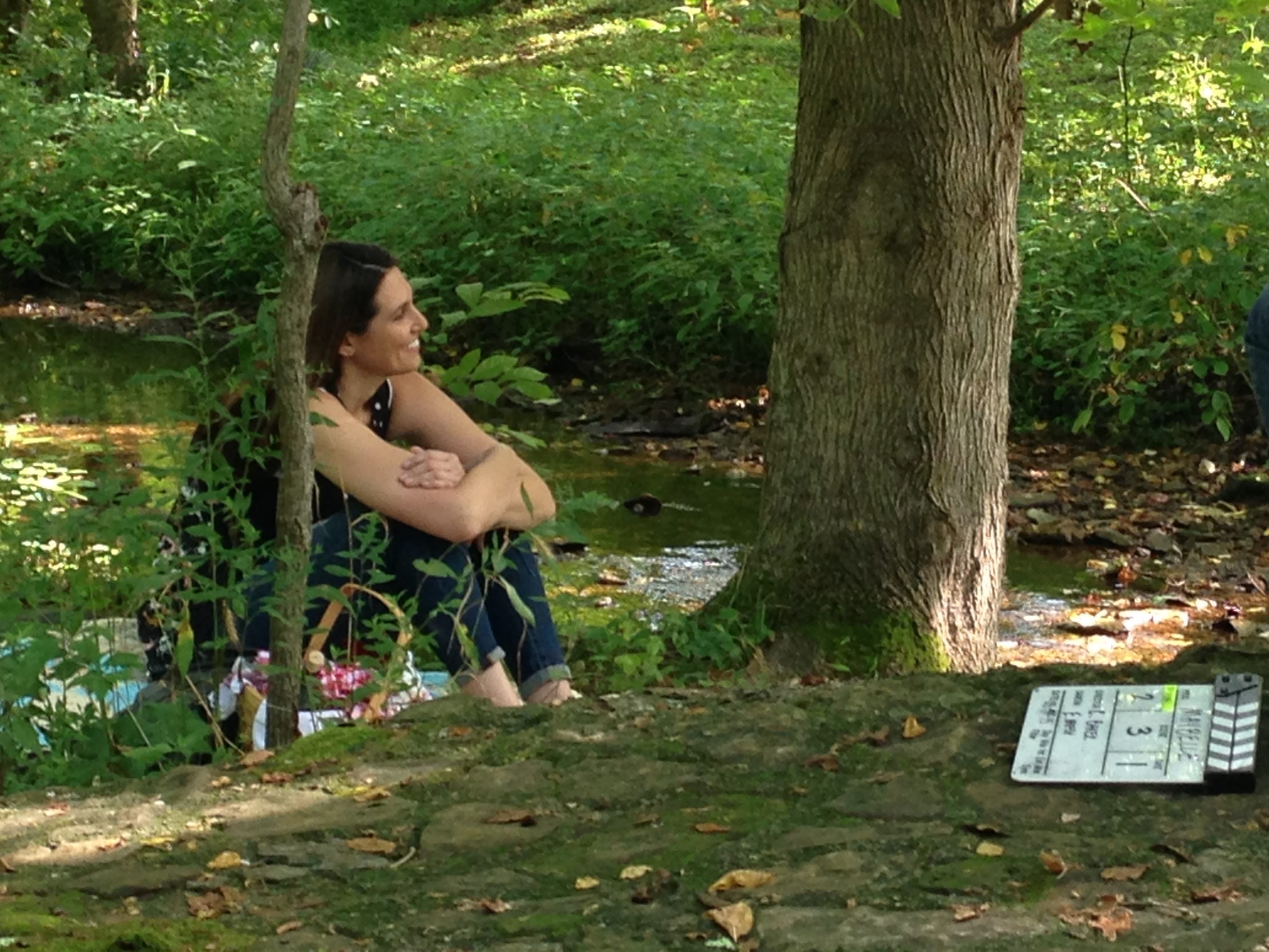 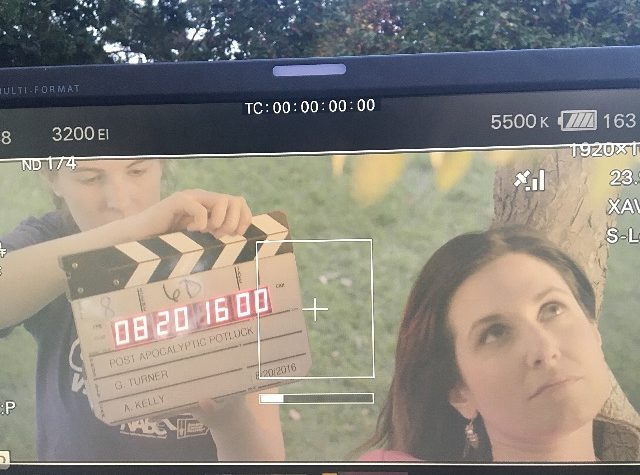 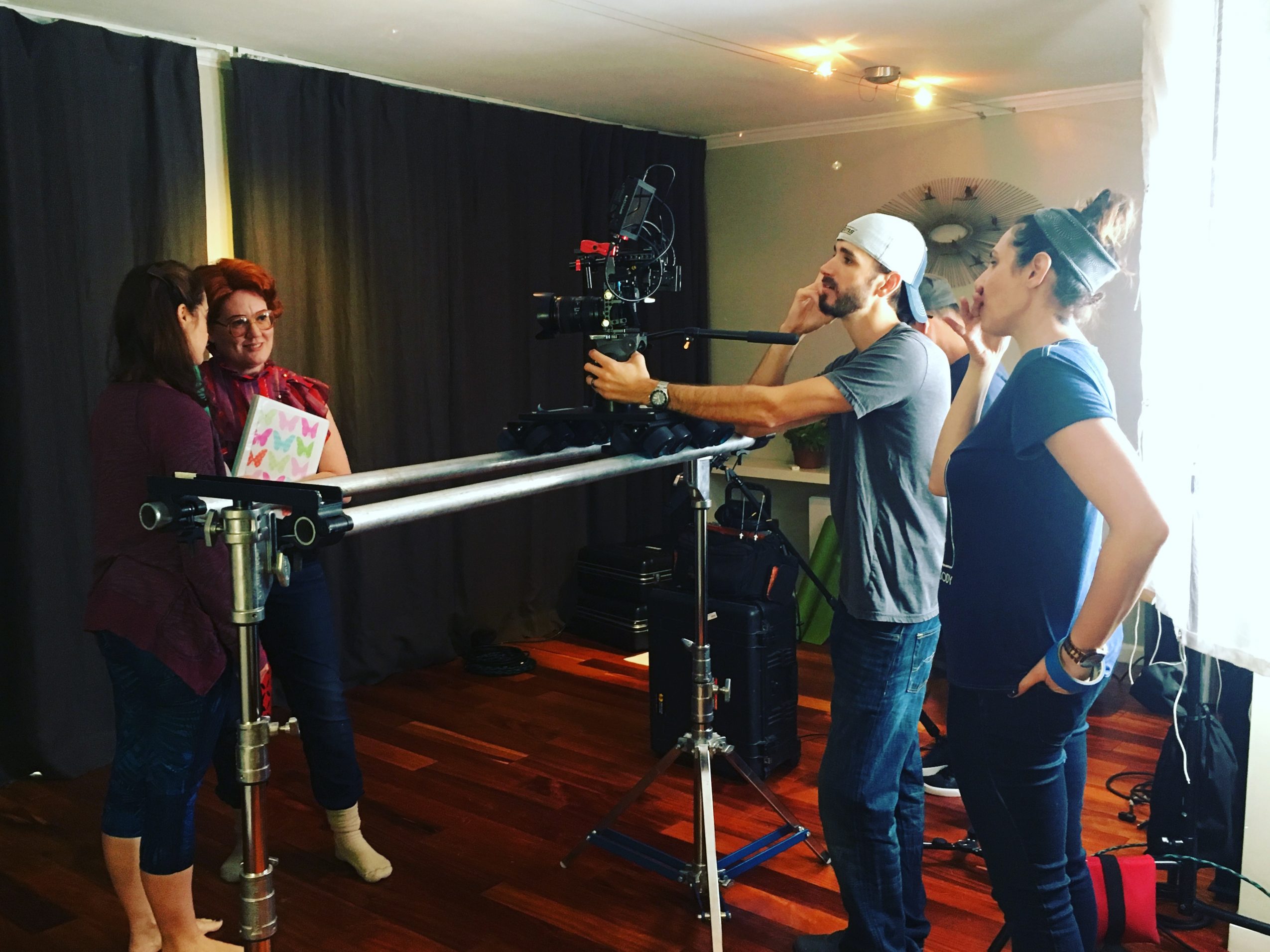 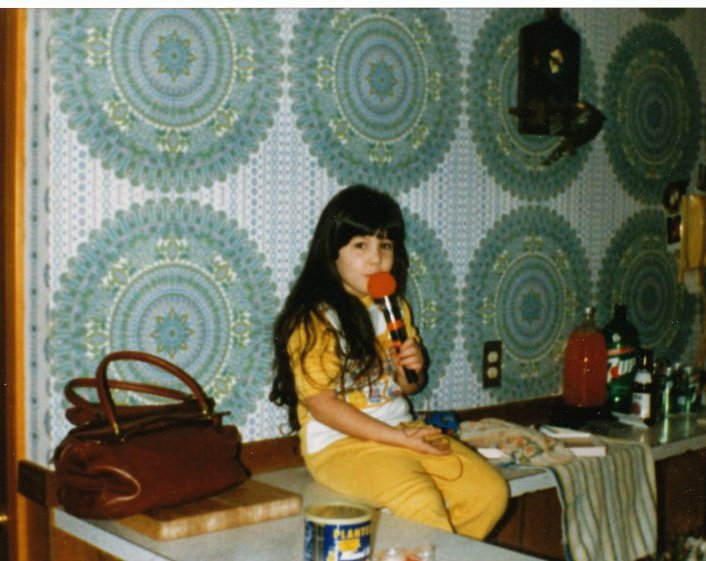