Meet Briana Blandford of A Royal You in Downtown LA 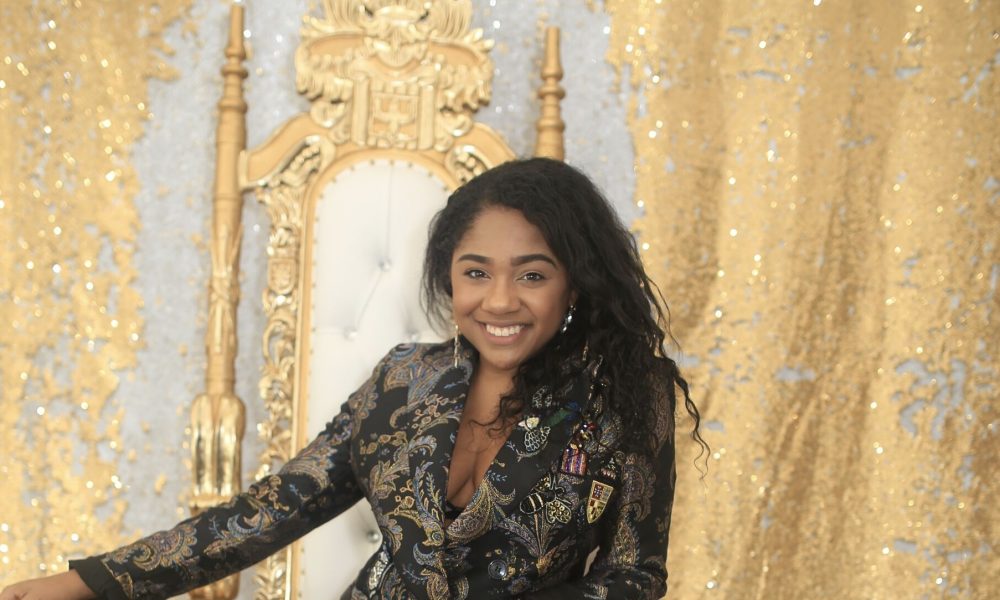 Today we’d like to introduce you to Briana Blandford.

Briana, let’s start with your story. We’d love to hear how you got started and how the journey has been so far.
Bullied as a young lady, I used the hurt I experienced as fuel to help heal and bring about a change for others. When I won the title of Miss Teen Tampa at 16 years old, we were required to complete an act of community service. I decided I wanted to found my own nonprofit for younger girls who may be facing some of the same challenges I faced as a young girl. This is where my 501c3 Camp Royal was born. Four years later, I am now in Los Angeles California, and as a woman I noticed a need for woman to Boss Up to their purpose, vision, and goals. A lot of people approach me often and say, “Wow Bri you’re 22, you’re much further ahead than I am, you have so much going on for yourself.” Which was odd to me, because I want to do more. I believe we are all put on this Earth and should be intentional about every single thing we do. If we are intentional, the opportunities are endless. You are the captain of your destiny, so steer carefully.

We’re always bombarded by how great it is to pursue your passion, etc – but we’ve spoken with enough people to know that it’s not always easy. Overall, would you say things have been easy for you?
It has not been a smooth road through and through. I feel extremely blessed most days. To be able to be in LA for only a little over a year and have held positions at companies, such as BET, Lionsgate, Kevin Hart’s Laugh Out Loud Network, and now Fullscreen Media, I feel humbled and thankful. However, I definitely have had my fair share of experiences with being told I wouldn’t make it in the entertainment industry, by people I trusted. As well as not having any family on the opposite side of the world, can definitely be tough. The biggest struggle is probably trying to manage working full time, having two different businesses in Florida and LA, creating my own content with my cooking show (Ya Girl Bri Whips), and more. One of the biggest struggles is, I usually end up doing a lot of the things on my own. For instance, for my women’s empowerment conference Boss Up, I design the deck, the website, created an advertising plan, arranged the speakers, and for my cooking show not only am I in front of the camera, but I edit the content myself. It’s sometimes tough as an entrepreneur to entrust that others will execute your vision properly, I am still working on that.

Please tell us about A Royal You.
My 501c3 A Royal You, is made of two different parts. We have our organization CAMP ROYAL for girls ages 10-14, where we host an overnight camp every summer where we teach the girls empowerment activities such as, resume building, entrepreneurship courses, self-defense, cooking lessons. Interview techniques, and at the end of the week we host a pageant for the girls to showcase to their families and the community what they have learned throughout the week. The most unique thing about Camp Royal is that all of our counselors are under the age of 25 years old, so its for girls by girls. My other organization Boss Up is for women ages 18-25 that’s centered around women bossing up to their purpose, vision, and goals. Last year, we held our first conference at Kevin Hart’s Hartbeat production studios, where we held panels led by Netflix executives, COMPLEX executives, and Lionsgate executives, we also held an Entrepreneurship panel of leading ladies in their respective industries. It was so beautiful and women left crying inspired saying how this event had changed their life.

The thing I most proud of with both companies is that God continues to show up and show out for each organization. For Boss Up being my first event in LA, with me only being here for one year and for us to have over 100 attendees, standing room only and have the panelist we did. I just don’t believe that happens by chance or accident. I also am super proud that with both organizations, I was so young starting both 16 with Camp Royal and 21 with Boss Up. It proves that age is nothing, but a number and anything is possible as long as you are intentional. I believe what sets me apart is that, even though I have an amazing group of support who have helped along the way, I have done everything myself from the ground up from designing the logo, marketing decks, designing our website, advertising, news interviews, public speaking, and the vision behind every detail from the invite, to the program, to the panelist. Which in my eyes, that’s what Boss Up is about, no excuses just GO for it ALL.

Has luck played a meaningful role in your life and business?
Man, I don’t even call it luck it’s all been God’s plan. To be able to only be in LA for a little over a year, and have the success that I have had, I don’t believe that’s by chance. Every single dream or vision I have had has literally happened. Which is WILD to me. I have a huge faith and even when people have told me oh that won’t happen, or maybe one thing at a time Bri, I’m like they must not know the type of favor I have. I don’t even concern myself with worrying anymore. For example, I remember last year for Boss Up our original venue fell through A WEEK BEFORE the conference, and just like that we ended up locking in Hartbeat a few days prior to the event. That doesn’t just happen. 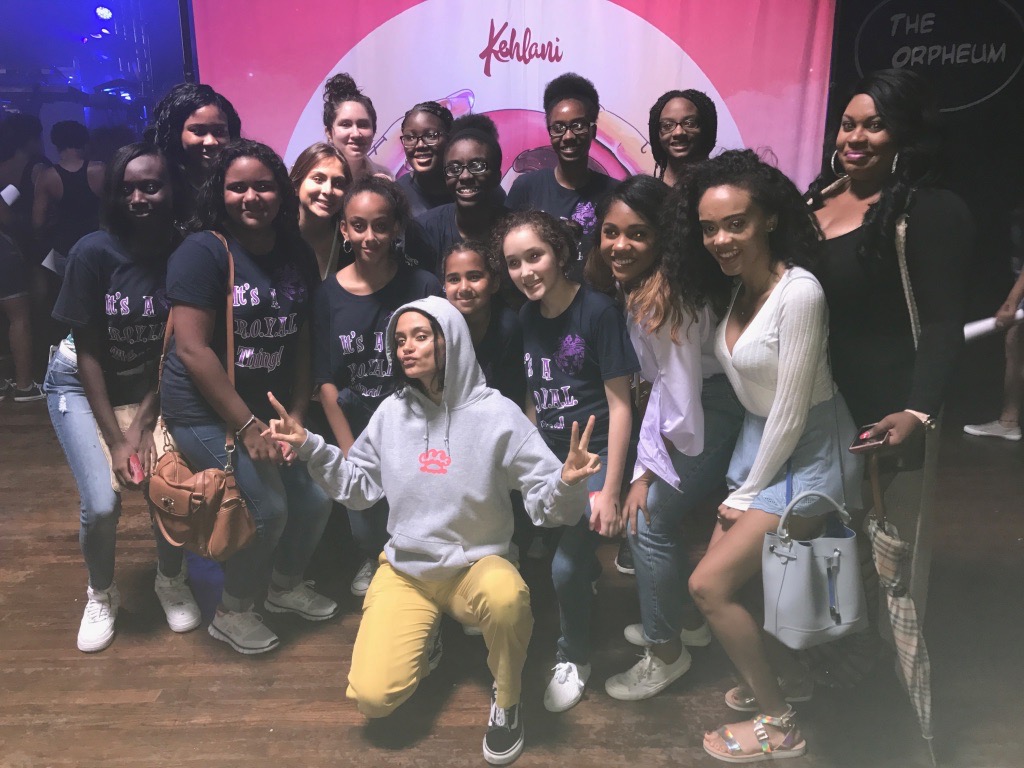 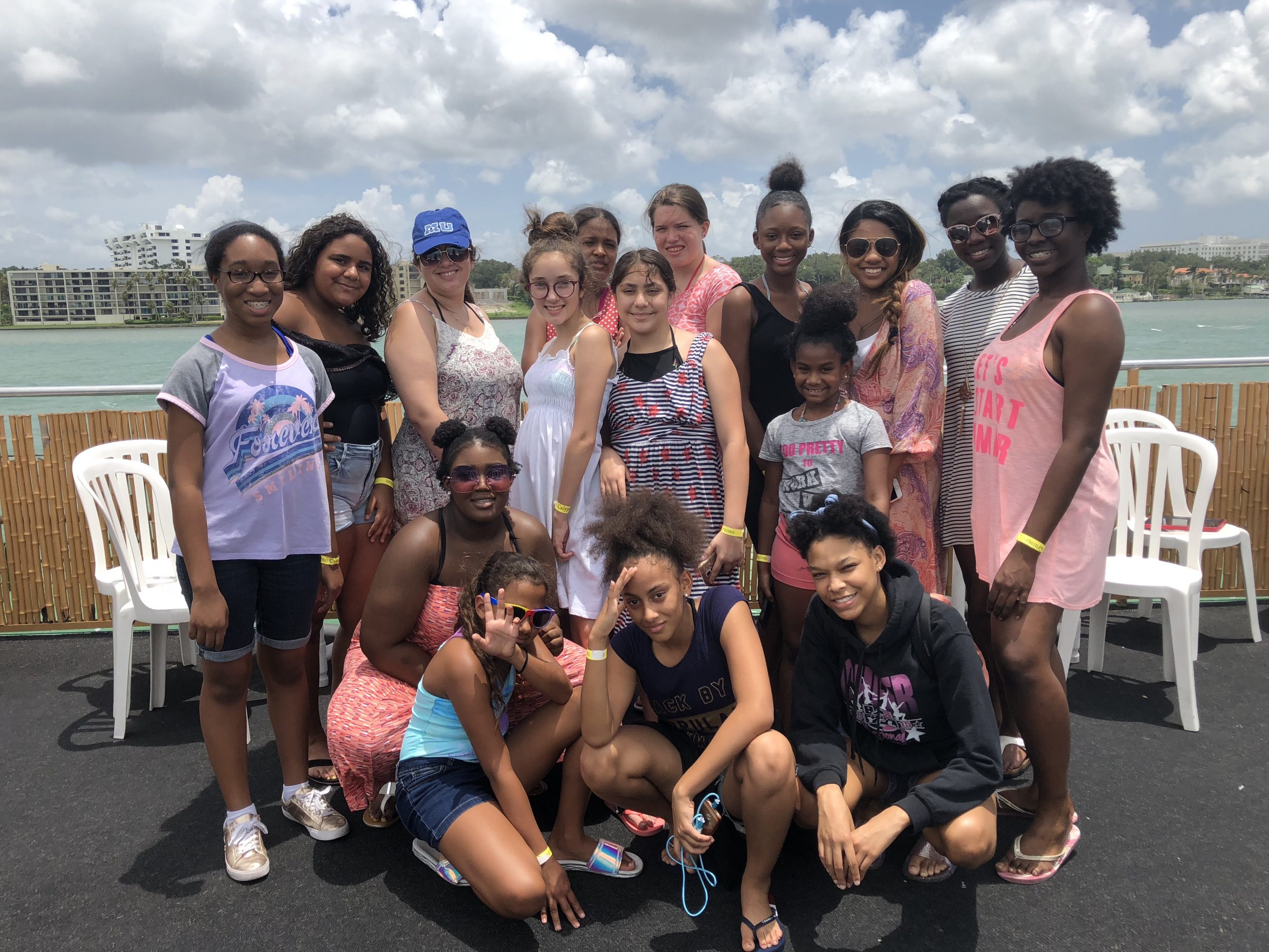 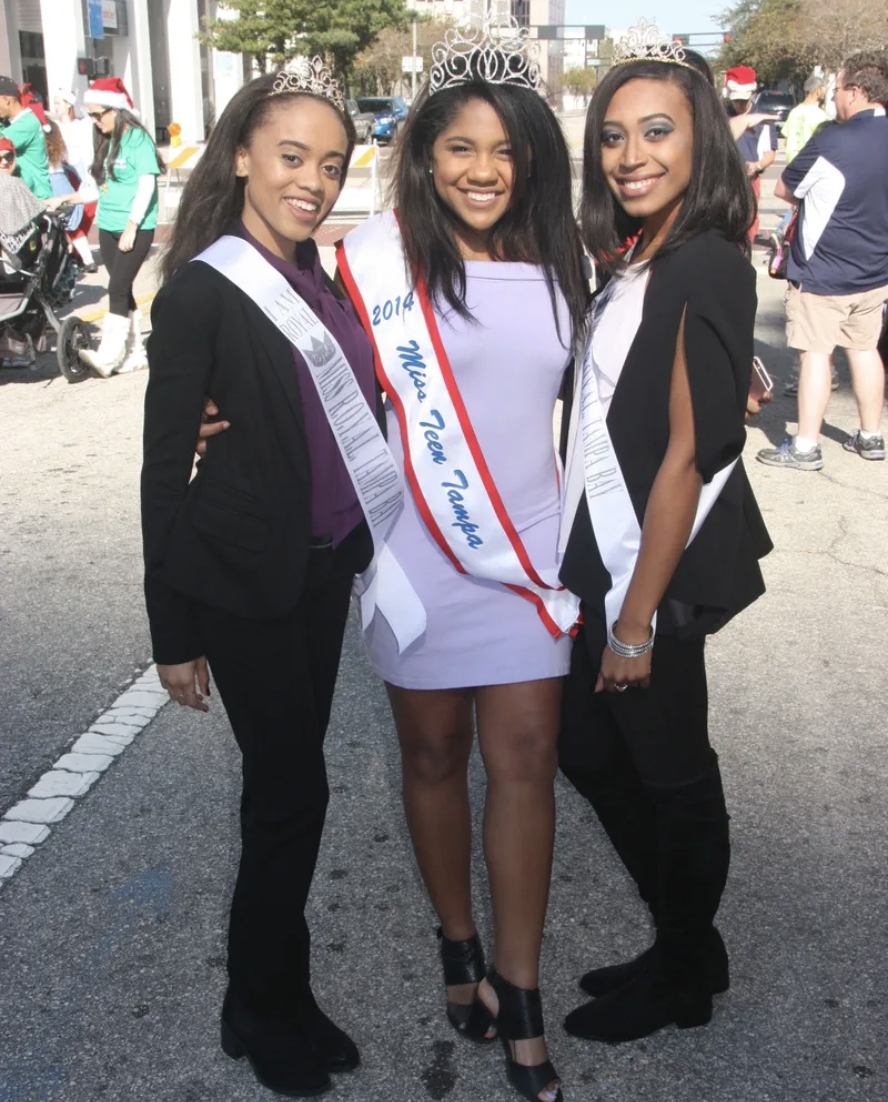 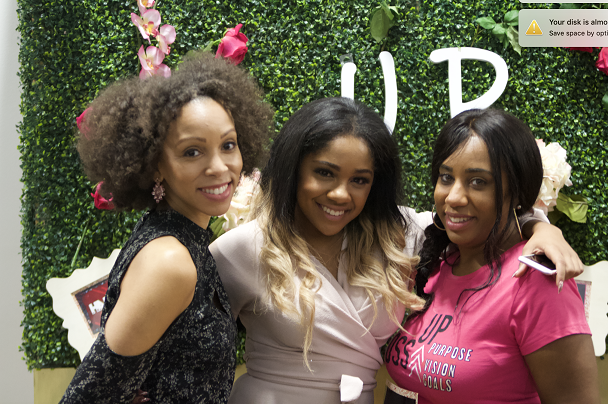 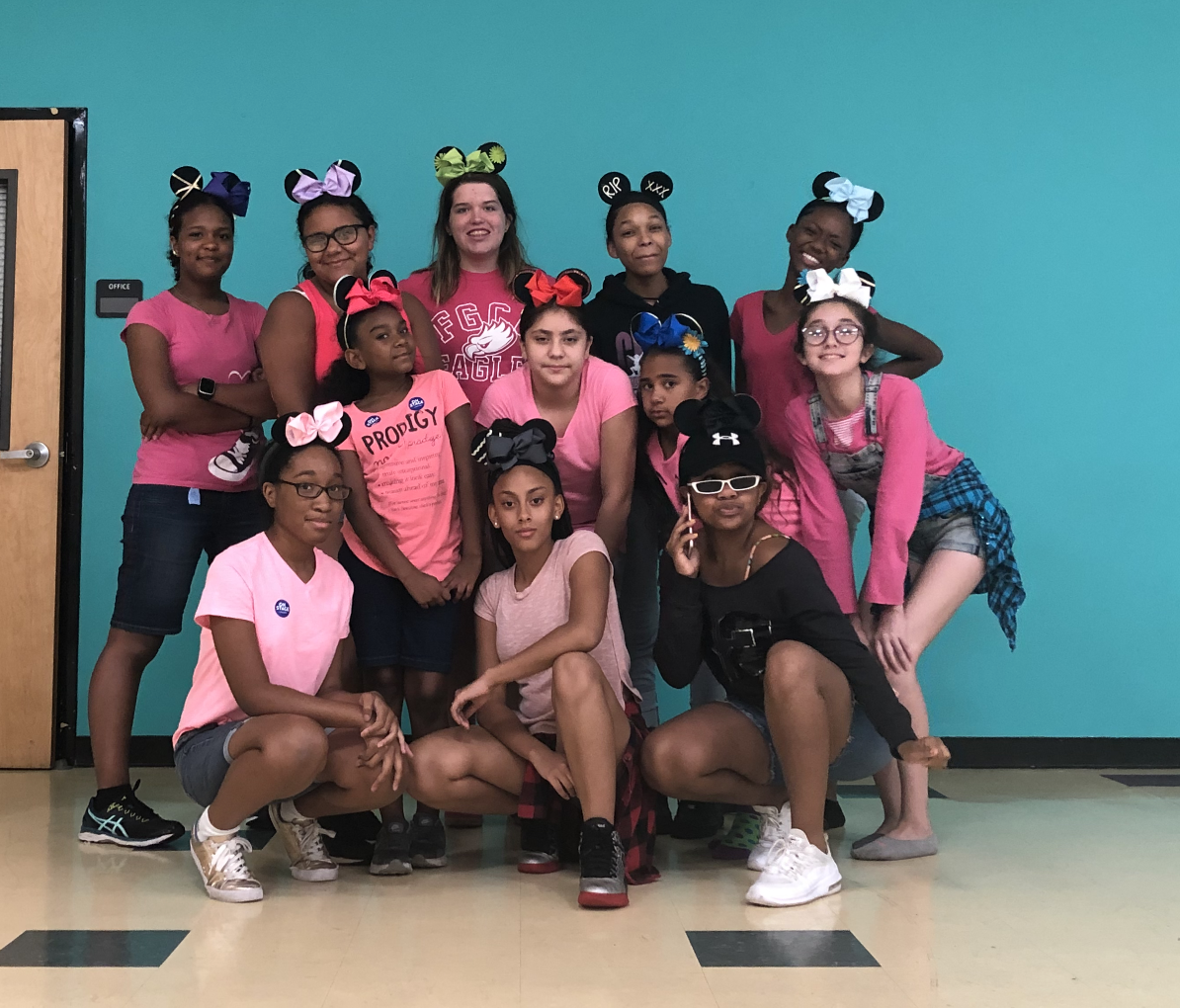 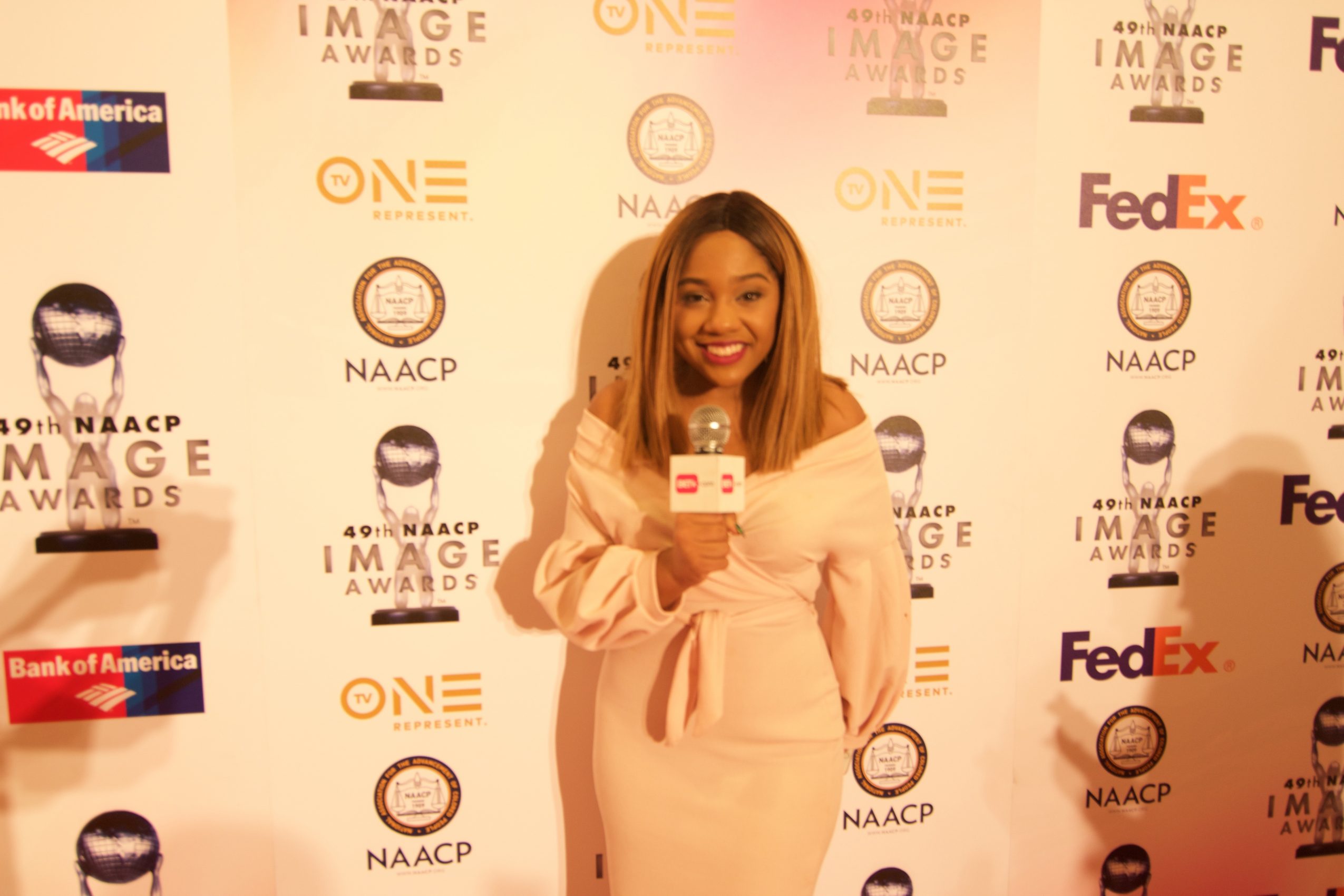 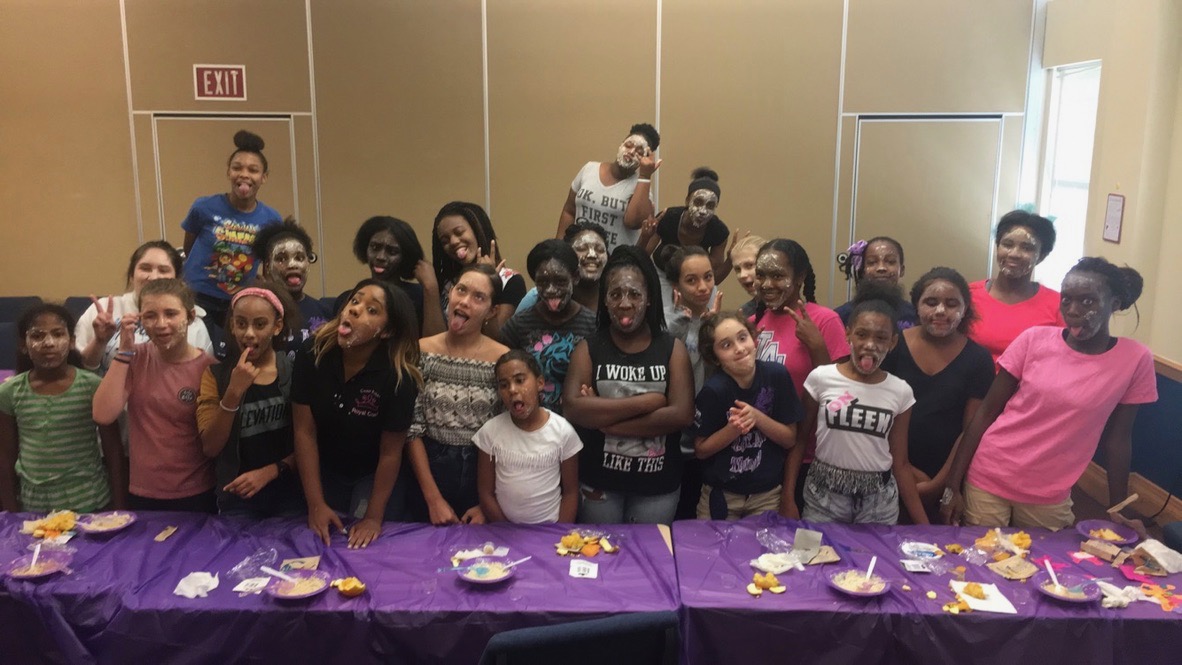