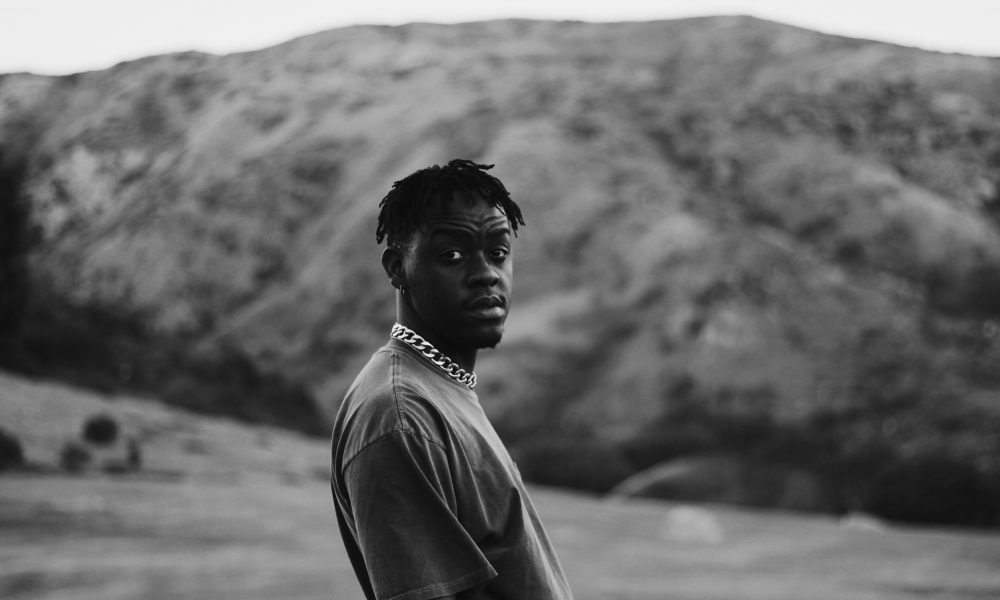 So, before we jump into specific questions, why don’t you give us some details about you and your story.
I was born and raised in Tucson, AZ by two immigrant parents from Nigeria. With my Dad being in and out of my life, my siblings, my Mother and I started moving as if he was never there. I was always fascinated by music and the industry and always wanted to make that my career. From a young age, my biggest influence was Usher. I would often walk around with my CD player playing his 8701 album on repeat. I wanted to be just like him, growing up. I started trying to piece together my songs I would write when I was in the 4th grade. As I got older, I started listening to other artists like OutKast, Tupac, Biggie, and Lil Wayne. It inspired me to start rapping by the 8th grade. Throughout high school, I would record with my friend Frankie Salcido in his truck after school, and BRIAN TVYLOR was born. Frankie encouraged me to attend CRAS, Conservatory of Recording Arts & Science to learn how to record myself and mix. Although Audio Engineering was never my thing, I developed a skill that allowed me to work in recording studios.

After CRAS, I moved to Hawthorne, living on my uncle’s couch. I attended West Los Angeles College while doing an internship at West One Studios and with Leon Thomas III. The following summer, my brother was arrested. I moved back to my hometown to help my Mother out with my sister in any way I could. While I was back in Tucson, I was still attending community college on and off, slowly working towards my degree. I was working two caregiving jobs trying to save up to get back to LA. I also had a job hosting events for Truth Initiative, spreading awareness of tobacco and how harmful it is. After saving enough money to move, I relocated back to LA, this time getting a job at Electric Feel Entertainment. I was blessed to work closely with some of the biggest artists and producers in the world as an Assistant Engineer. One of them being Louis Bell who’s compiled an amazing number of hits with Post Malone and plenty more to be mentioned.

Recently, I decided to rebrand myself as Nrthview—named after the street I grew up on. In 2019, I released two songs, “Young Boy” and “I’m Too Drunk to Title This.” After scraping my EP twice, I’ve finally arrived with a whole new perspective and concept for my debut EP. In June of this year, I graduated from community college with five Associate’s degrees, and I’m pursuing my Bachelor’s this fall at California State University, Northridge. I am releasing my EP, DOUBT July 2020. My little brother gets released in November. DOUBT is something we can’t escape, but faith is all we need to overcome.

The universe’s timing is always perfect.

Overall, has it been relatively smooth? If not, what were some of the struggles along the way?
I don’t think any body’s journey is particularly easy, but part of the journey is pushing through the obstacles. There were times in my journey where I definitely had to take a detour. When my brother was arrested I had to leave LA to help my mom out. During school, I’ve had my financial aid randomly taken away with no warning. It’s bound to happen, I think life is a test, and depending on how you bounce back from adversity sets yourself up for success.

Can you give our readers some background on your music?
Nrthview is a hip hop, r&b, soul artist. I’m mainly known as an artist, but I like to be known as a storyteller. The thing I am most proud of is being able to paint a vivid picture and see if people can relate to the words. I love writing in multiple different forms from short essays to interviews to music. I’ve been running a blog through my company Pyre. Our most recent project, They Are Not A Threat, covers the experiences of Black lives in America—what it’s like growing up Black, I felt like these stories needed to be shared with the world. To fight a fight that seems like its never going to end, so we can actually put an end to racism.

Any shoutouts? Who else deserves credit in this story – who has played a meaningful role?
Of course, all credit goes to my mom because she honestly pushes me to keep striving to be great! My siblings are a big part of the journey as well as my girlfriend. I just dropped an EP titled DOUBT, and the people who I brought on as writers and producers also played a huge role. Shout out to; Mate Gere, Torrence Wade (twade), Diego Gallardo (Exxo), Daniel Davanzo, Edgard Herrera (Era), Lewis Gordon, my little brother Scott Ochiagha (scottimaserati), and Parker Baldino. These guys played a major role in the development of this EP and I couldn’t be more grateful! 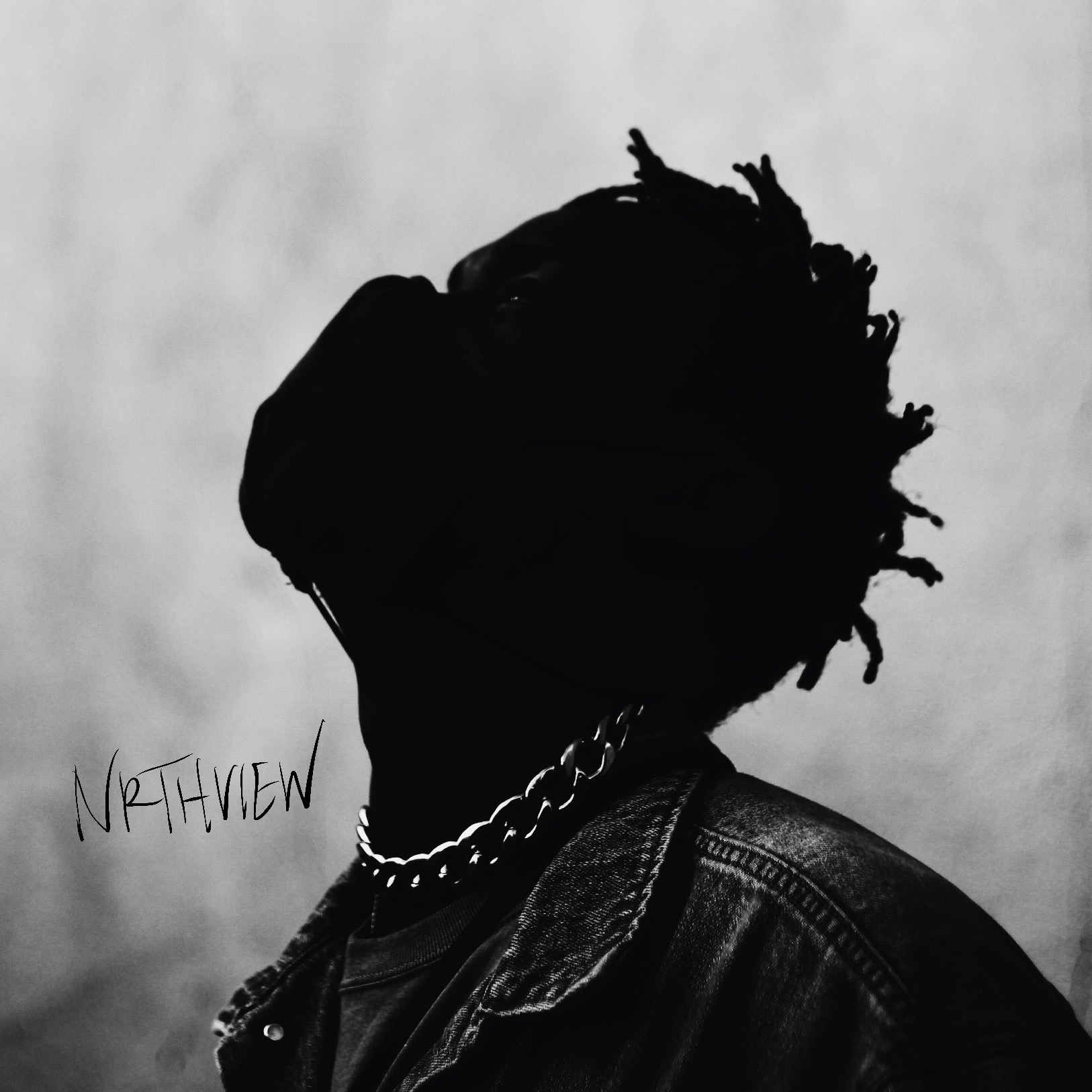 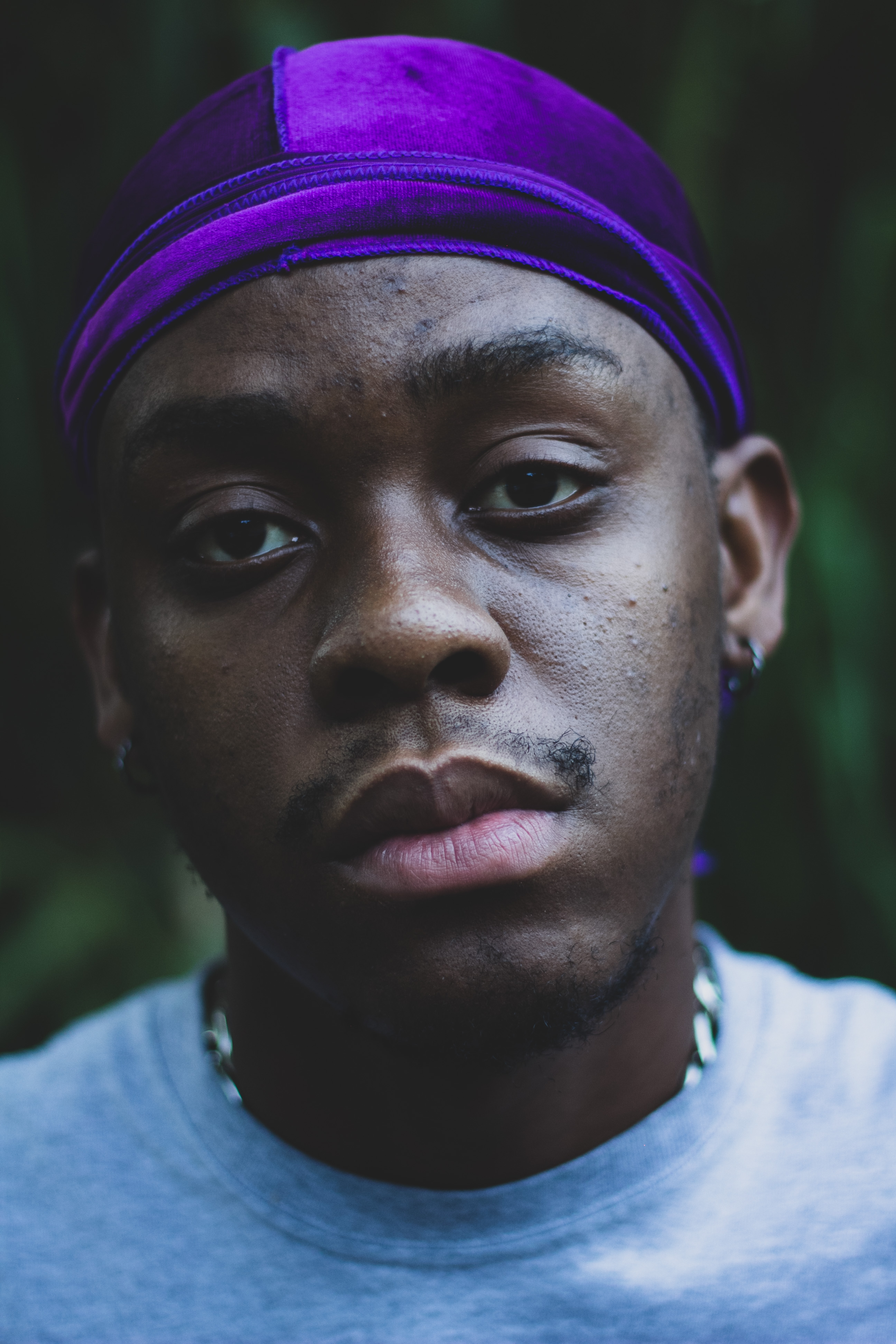