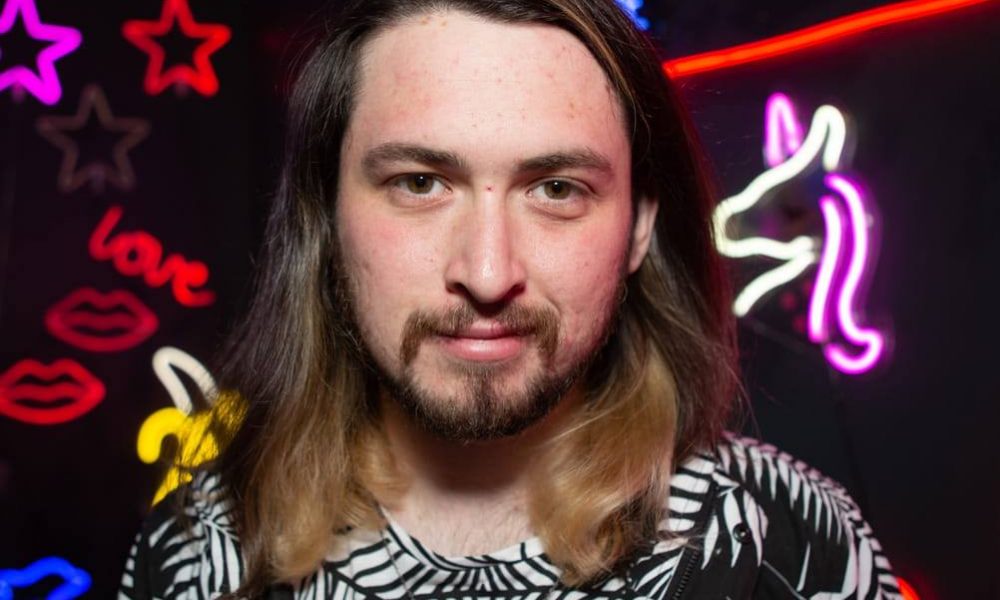 Today we’d like to introduce you to Brian Gross.

Brian, can you briefly walk us through your story – how you started and how you got to where you are today.
I started playing music around at a young age. It began with trumpet then sax then guitar and finally, I found my true love – the bass guitar. There was something powerful yet understated about the bass and I knew it was right for me.

I was first exposed to the recording world around a similar time that I picked up the bass. It was amazing – I could take sounds that I was hearing and record them for later. I was interested enough to take an electronic music course in my first year of high school and was absolutely hooked. I was learning to take the sounds out of my head and create them from scratch.

I was in a little band in high school called ‘Late Nite Run’. That affirmed my love for performing even more. We were some high schoolers who wrote some decent tunes and were getting to play shows on the Sunset Strip. It was a blast, to say the least.

I studied music engineering at the University of Miami, which pushed me even further down the rabbit hole. I started interning at commercial studios and refining my craft. I wanted to be the best ever. I’m a perfectionist/workaholic and I think music fits my personality because I can never stop growing.

One of the best gifts the University of Miami gave me was my current band – Mint Trip. We got signed to Blue Elan records from an EP we made in our college bedrooms. They’re my best friends and I even live with them. We made another record, “Animator”, which came out last year and that’s our debut full-length record.

A few years ago, I started designing recording studios. I love helping someone find their creative space and find their sound.

Now, I own Great Wave Studio and get to help artists make their song come to life. Great Wave has taken many shapes over the years – It’s taken a lifetime to refine. There is nothing better on this planet than the moment where I’m working with an artist and our music takes our breath away.

Overall, has it been relatively smooth? If not, what were some of the struggles along the way?
Music is never a smooth road or for the light-hearted, and I’ve had a lot of neigh sayers along the way.

My first Grammy is for my haters.

People never want to believe in a musical project because it seems like an impossible task. Sometimes it gets lonely, and I have to believe in myself especially if no one else will.

Can you give our readers some background on your music?
Right now, I’m really focused on Mixing & Producing music. I want to come in when the song is 50% complete and take it to 110% of the way where we thought it would go. I love it when my artists have a demo of a song that we both know isn’t complete, but we want it to be radio-ready. Sometimes it feels like I’m flying when I get to sit at my computer and make the song sound perfect.

I perform better with artists who are willing to work hard to create something truly unique. I don’t want to make a record that sounds like everyone else. I want it to be special. Nothing I do is ‘cookie-cutter’ and I approach every single song like it’s my most important project.

I want to win my Grammy for doing something special, and any artist I work with should be willing to put in the time with me.

What sets me apart is my willingness to experiment with sounds. Lead Vocals through a guitar amp? Cool. Drums distorted to the point of breaking speakers? Awesome. Sub-bass through a washy reverb? (There’s a joke for my fellow producers).

I don’t normally charge by the hour for Mixing/Producing, but I charge by the project. I want to feel like I can experiment freely without the added pressure of burning the clock.

Any shoutouts? Who else deserves credit in this story – who has played a meaningful role?
I’ve had a couple of amazing mentors through the years.

My first mentor was an engineer named Vic Wainstein who is absolutely killing the game. Vic taught me session etiquette and how to deal with the clients’ demands. Vic taught me to read the room and be present in everything I can.

I also think of Phil English as a mentor. We’ve worked together and Phil is the one who taught me to experiment like my life depended on it.

My bandmates, Max & Amy, have always pushed me to be the best I can be. Whether it’s in sound design, mixing, tracking, writing, etc.

I also have some supporters from Day 1. My parents have been supportive of my musical choices. I also have some friends from high school, college, and beyond who are always looking out for me. You hopefully know you’re loved and appreciated. 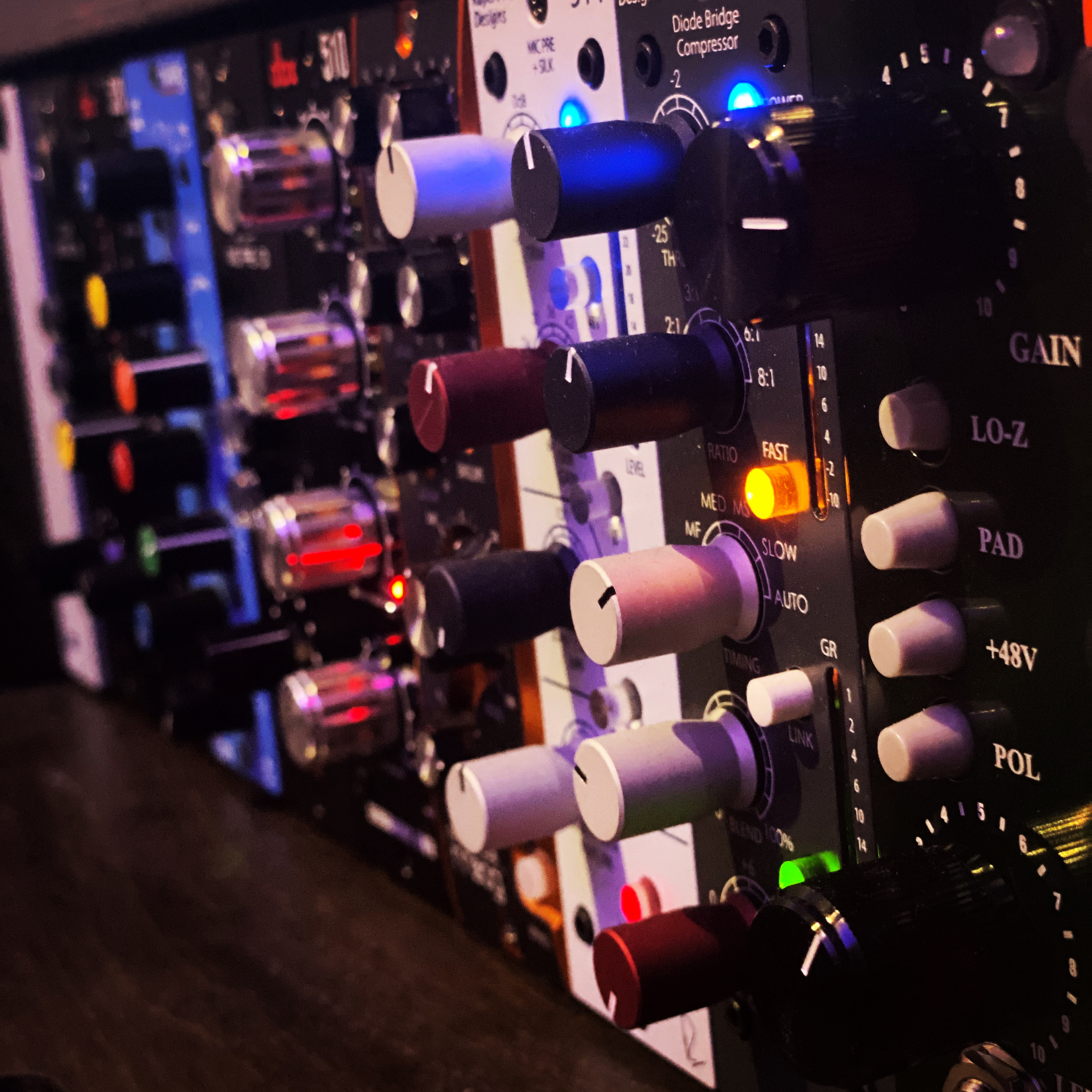 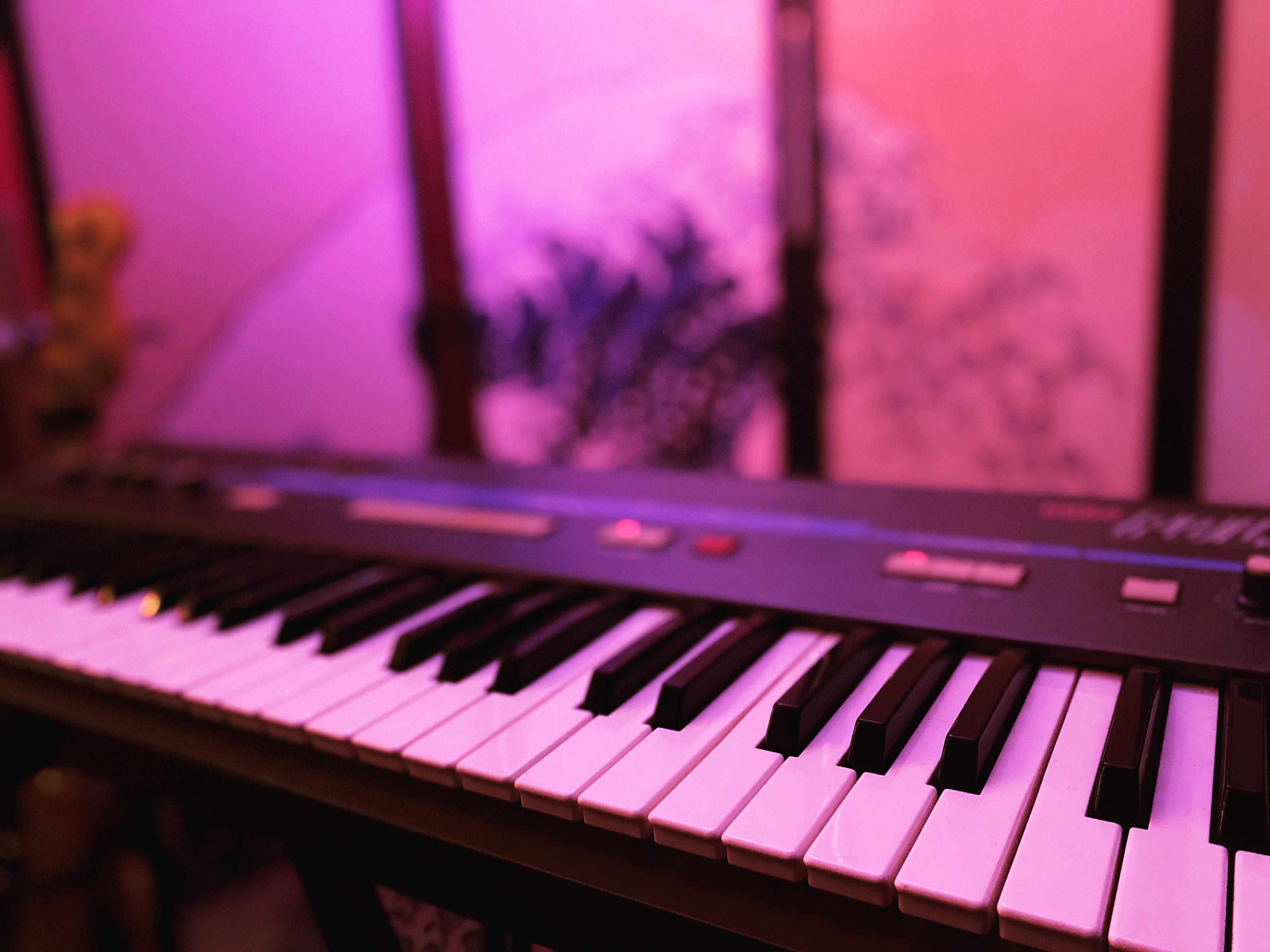 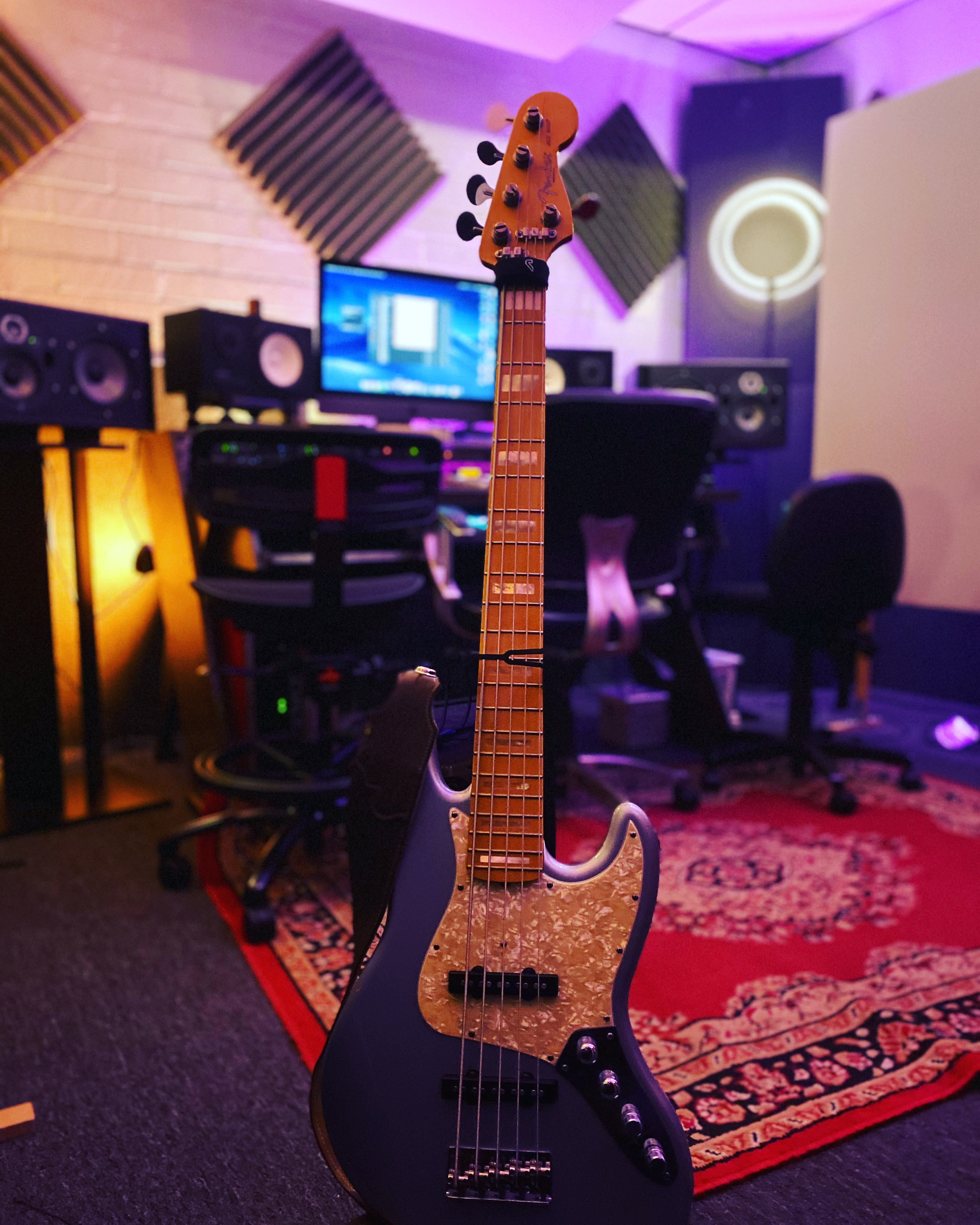 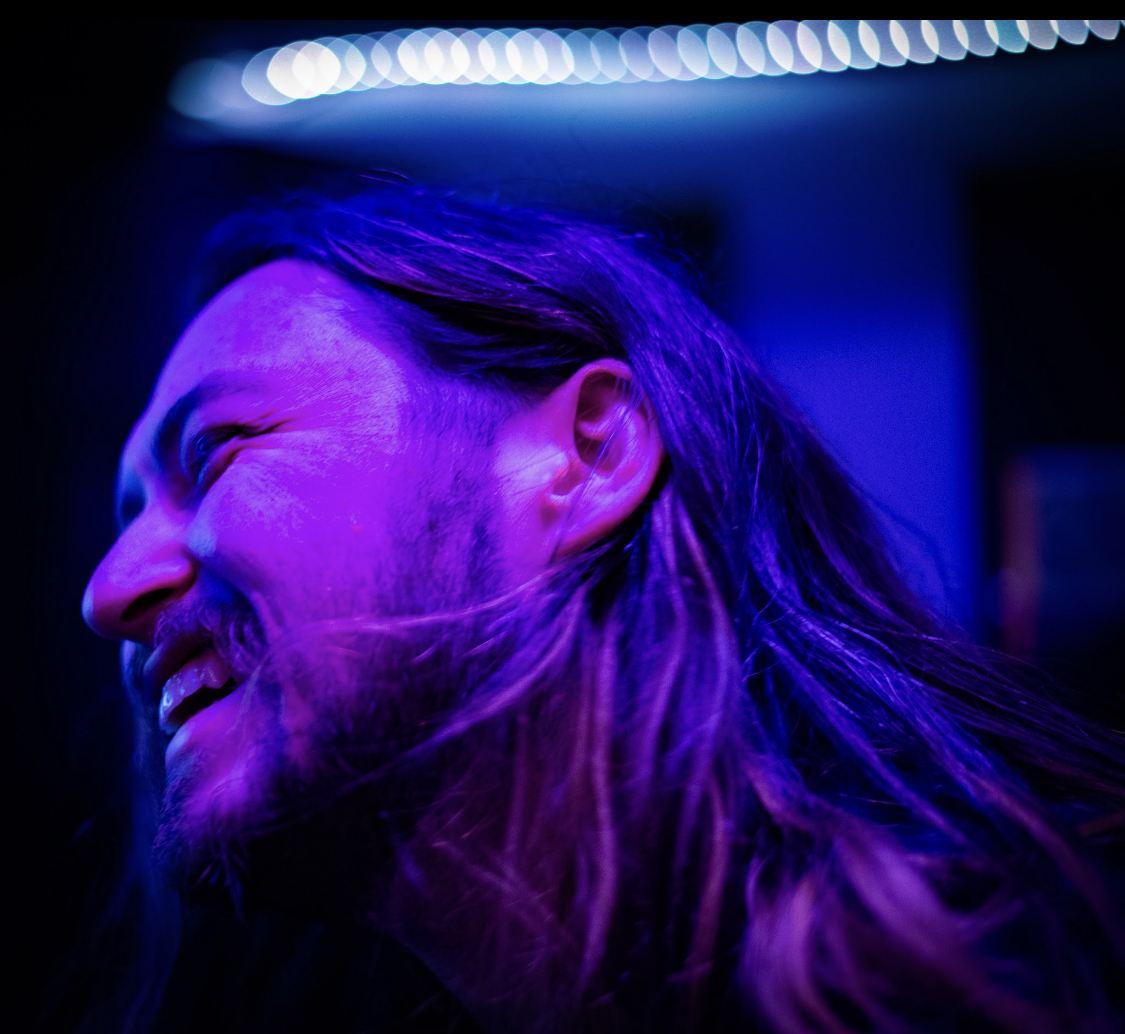 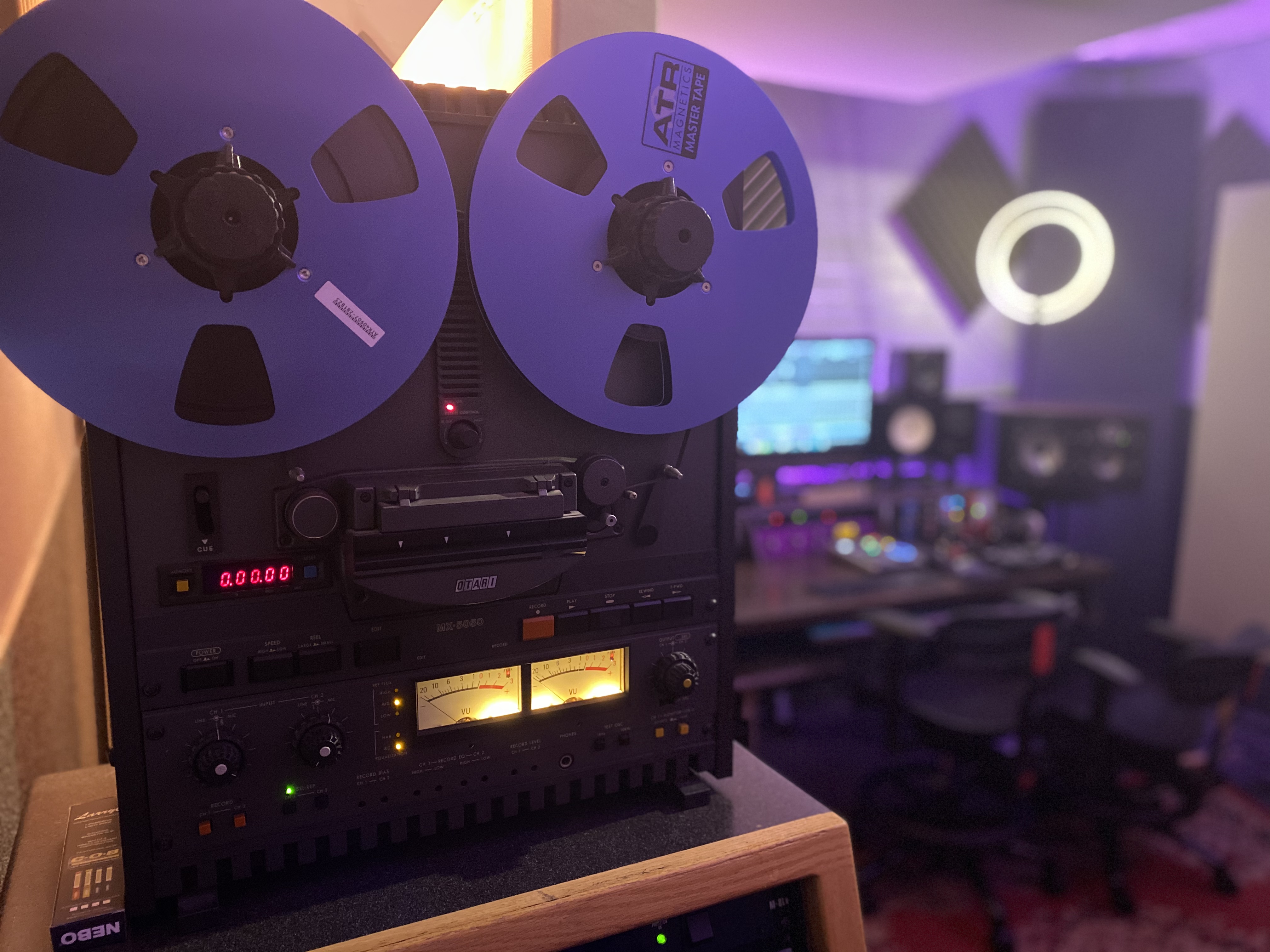 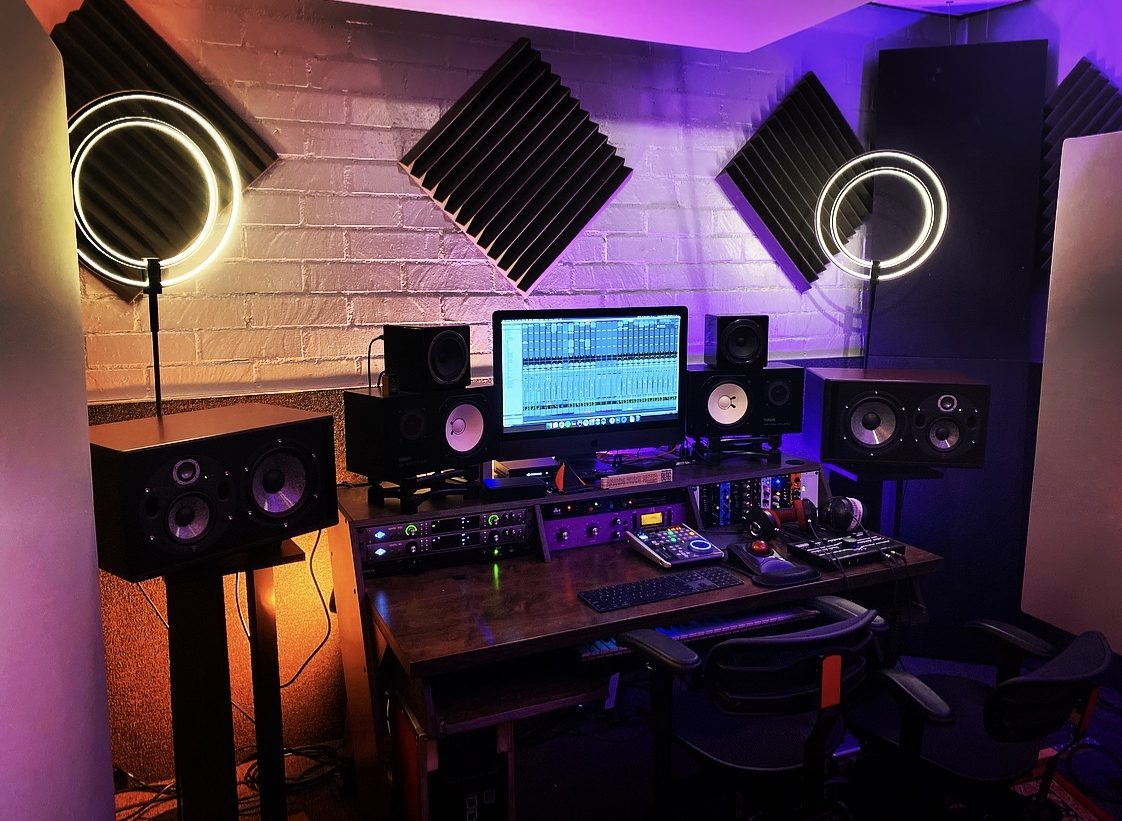 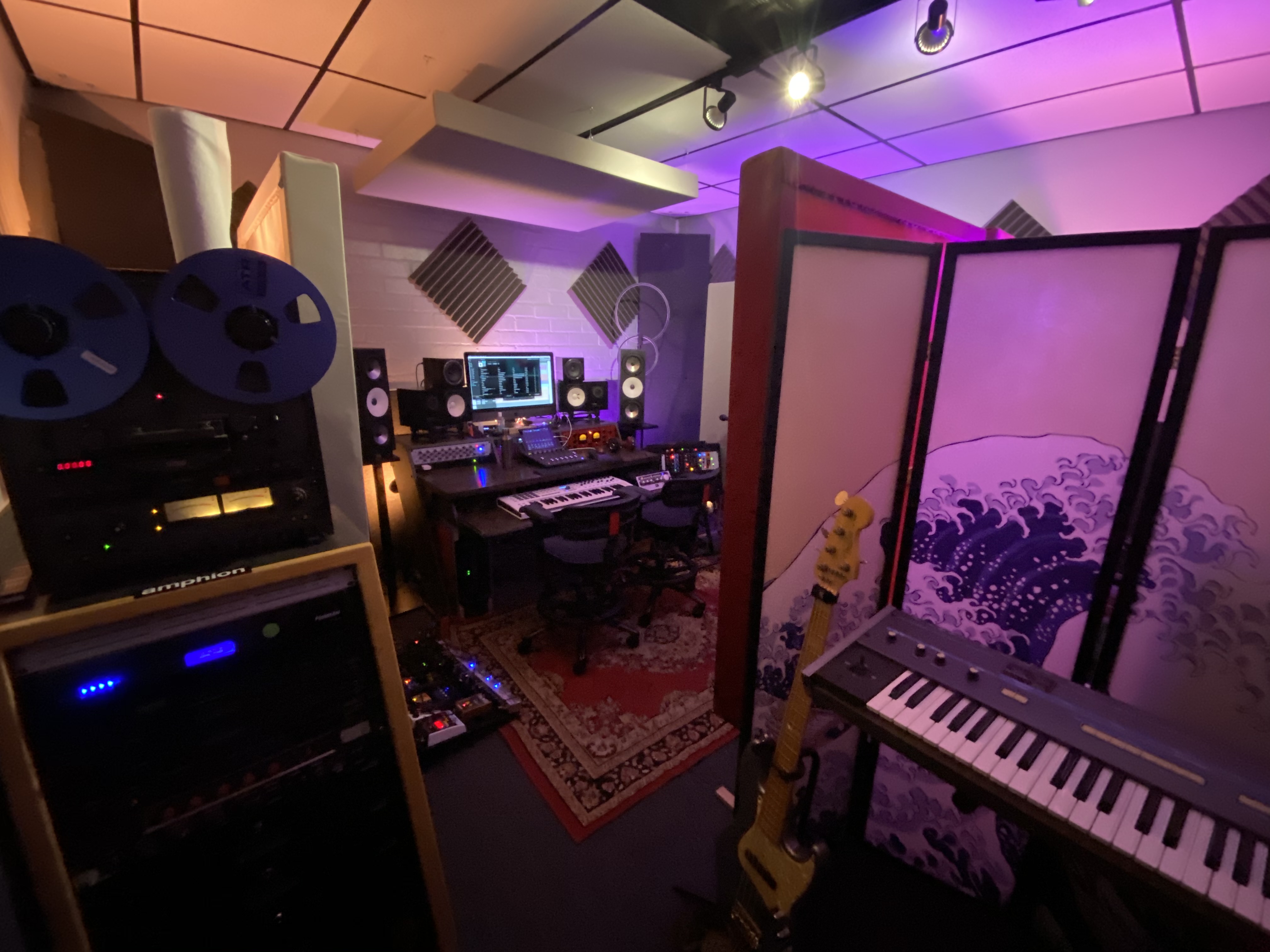