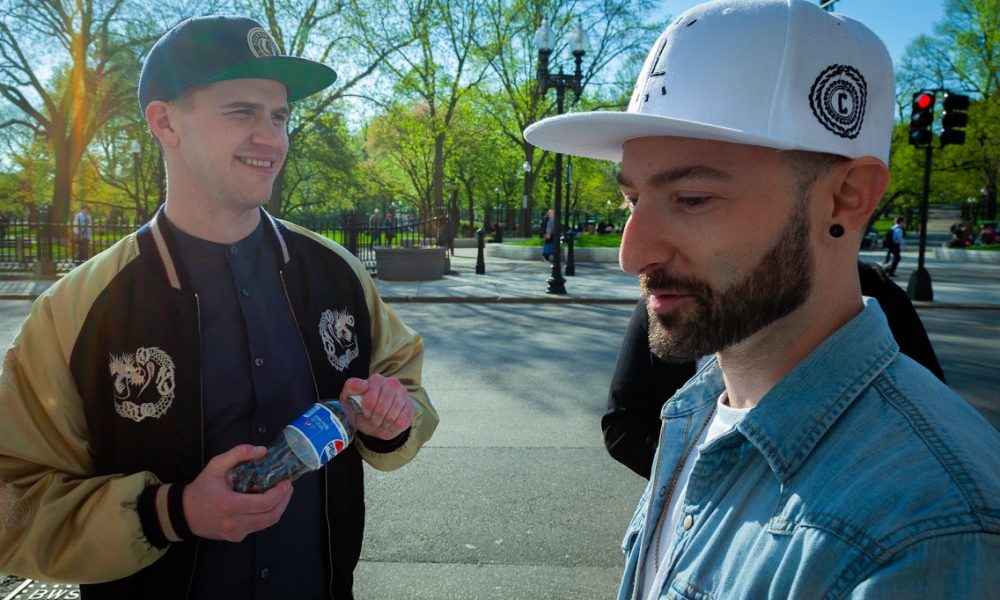 Today we’d like to introduce you to Brendan Doyle.

So, before we jump into specific questions, why don’t you give us some details about you and your story.
In the summer of 2017, Evan Gillis, my production partner, and I met at Red13 Studios just outside Boston, Massachusetts. I had just graduated college and was interning there. When I first met Evan, I didn’t even know he even made music. From time to time, he would stop by the studio because he was friends with the guys who ran the place. One day he approached me and told me that he writes and sings and that he had a few tracks laying around that just needed better production. I didn’t know any vocalists at that point, and I was honestly just excited someone wanted to collaborate. He popped on the first song, and I was pretty much floored by his voice and lyrics. It was super catchy and really unique. We formed the Late Boomers Club and started releasing our own music. Not long after we also started taking on clients at the aforementioned studio: producing, writing, mixing, and mastering tracks for them. On February 1st, 2020 we made the move to Los Angeles.

Great, so let’s dig a little deeper into the story – has it been an easy path overall and if not, what were the challenges you’ve had to overcome?
Considering the industry we’re in, the road has been pretty smooth. That being said, our journey is still very much in its infancy. Having consistent work, releases, and getting properly compensated is a universal problem in this line of work, but we wouldn’t say we’ve had too many speed bumps that don’t come with the territory.

Please tell us about Late Boomers Club.
Our business is focused around music production, songwriting, recording, and mixing. Our day to day operations are pretty similar to that of other production teams, focused mostly on creating new songs and/or finishing songs in progress. One thing that I think separates us is our reliability and organization. We’ve never missed a deadline and we are great with communication.

Is there a characteristic or quality that you feel is essential to success?
Our mission is to always sound as unique and catchy as possible. We always want to present artists and future listeners with something that sounds new and fresh without losing sight of what’s familiar. The term “Pop” has had a fairly negative connotation attached to it for a while because too many people use “Pop” synonymously with “generic”. Pop used to be the Beatles, Rolling Stones, and Madonna; Now, it’s The Weeknd, Ed Sheeran, and Lizzo. We never want to be generic, but we always want to be Pop. 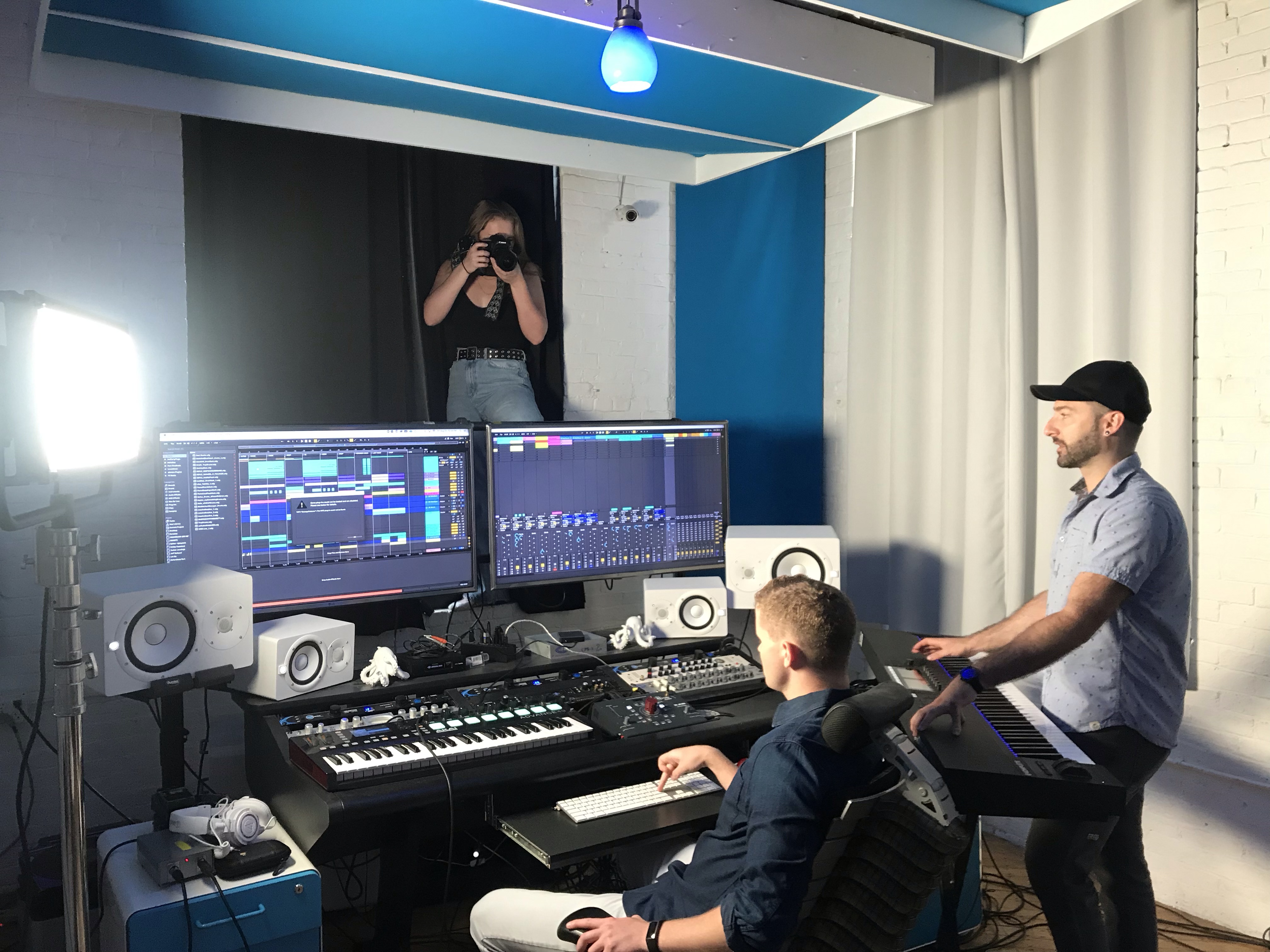 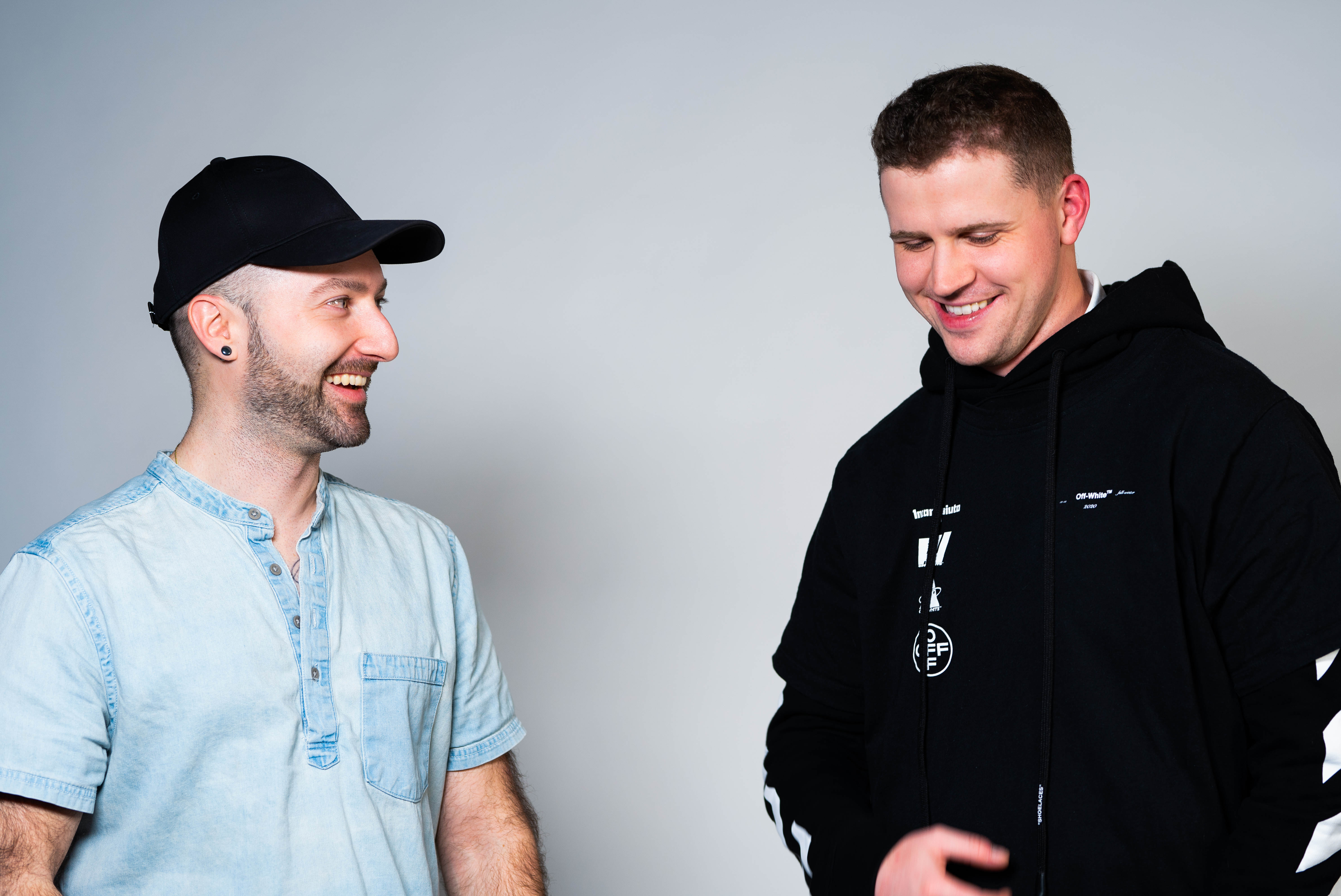