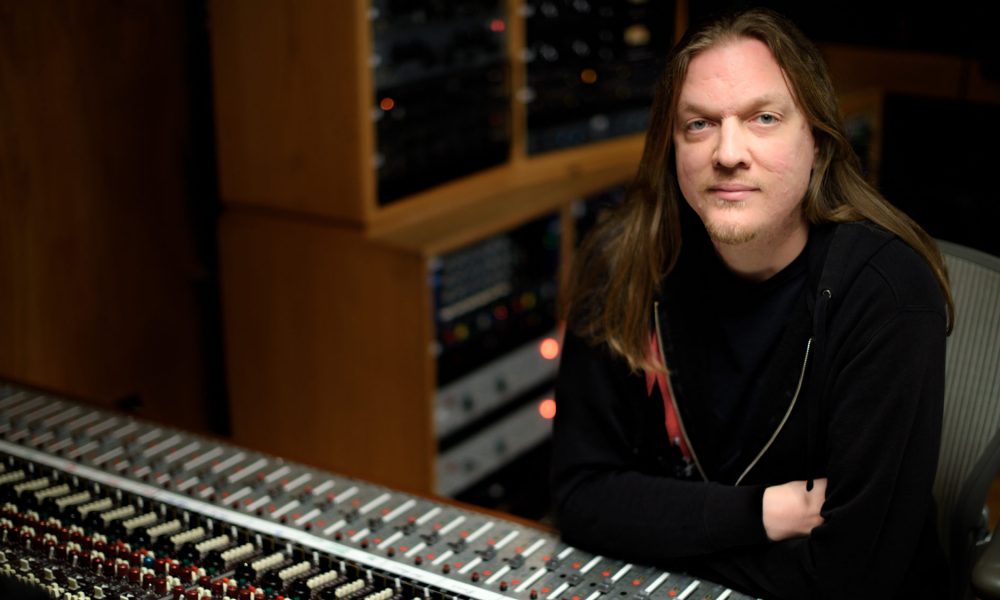 Today we’d like to introduce you to Brendan Dekora.

Brendan, let’s start with your story. We’d love to hear how you got started and how the journey has been so far.
I started as a drummer at nine years old and played in several local bands before pursuing a career as a Recording Engineer. I went to The Conservatory of Recording Arts and Sciences in Tempe, Arizona, planning to return to my hometown of Boulder, Colorado when I was finished. However, while I was in school, my whole family moved to California, my mom to Santa Barbara, one sister to San Diego, and the other sister to the San Francisco area. Therefore, when choosing a location for an internship, I was inspired to move to Los Angeles as it’s one of the largest hubs of the recording industry in the world.

My first job in the industry was at Studio Atlantis in Hollywood. When I moved to LA, I didn’t even have a car and was taking the bus to work. A short while later, they offered to hire me but insisted I get a car, as a runner without a car is pretty useless. I quickly got opportunities to assist and engineer projects at the studio, and eventually became the main assistant for the B studio.

Through many trials and tribulations, I moved on to many studios around the city, including The Mix Room, The Steakhouse Studio, Cherokee Studios, Cello Studios, Paramount Recording, Glenwood Place Studios, and eventually EastWest Studios.

Cello was sold to new owners and became EastWest, both run by the same manager, Candace Stewart. Each time I worked in the building I got the job in unique ways. The first time was after I left Cherokee Studios and was looking for another studio job. I was sending out my resume to all the top studios in town, and one day I got a call from Cello, asking if I could start the next day, without even an interview. I found out later that they were in such a tight spot with staff and many people out of town or unavailable, they just started calling everyone in the stack of resumes and I was the first person to answer the phone. This proves just how serendipitous this industry can be.

The second time I got a job in the building was years later after it had become EastWest. I went to the NAMM show and decided to wear my old Cello Studios t-shirt. While at the show, I heard someone calling out, “Hey, Cello shirt!” I turned around and saw Candace Stewart. She invited me to come take a tour of the studio, as it was extensively remodeled by the new owner. I agreed, called the next week, and Candace immediately offered me a job. Of course, there is more of a backstory of networking and hard work behind this, but I like to tell the story that my choice of t-shirt that day got me the job.

After working in the industry for many years, I’m grateful to have worked with many of my favorite artists. After a long and often bleak climb up the ladder, I have achieved many rewarding positions working with some of my favorite artists. I held the position with Trent Reznor and Atticus Ross as their full-time Engineer. This position utilized all of my skills built up over the years, as they work on film scoring and also music productions as Nine Inch Nails.

I work freelance now, on films and albums, recording at many top studios around LA, and mixing from my personal studio at home. This gives me the freedom to craft sonic landscapes with my clients in ways that utilize all my acquired skills. I also offer consulting services, where I will critique and offer suggestions to improve recordings and mixes.

I have always found creative freedom with my partner and our project, Marvelous XE. We’ll be releasing a single per month for 2021. Our next two releases are called Meet Me In The Ocean and Safety. They will be released starting on October 22nd. I am also excited to release our music mixed in Dolby Atmos on Tidal and Amazon HD. I have always wanted to push the boundaries of technology, surround sound, and immersive audio.

Brendan’s Photography had been featured on album covers and magazines, including the official site for EastWest Studios. His landscapes have been featured at several gallery openings as well.

Throughout his career, Brendan has worked with many top artists and projects. Due to the nature of the industry, he doesn’t always receive official credits for everything. Below is a selected list of people he has worked with.

Overall, has it been relatively smooth? If not, what were some of the struggles along the way?
As many people in the entertainment industry in LA know, it is absolutely not a smooth road. Unfortunately, I have personally seen a large amount of aspiring recording engineers give up and leave town. Working in studios and working your way up is one of the most difficult things because there is simply no top rung of the ladder to reach. You can get halfway up, and then from there you just have to jump off into whatever opportunity appears. In the end, it’s about doing the best job you can, and always being open to opportunities. Many opportunities come and go, but the right ones will stick.

We’d love to hear more about your work and what you are currently focused on. What else should we know?
As you can see by my credit list, I work with all sorts of projects. I enjoy recording bands and also score mixing for films. However, I specialize in mixing rock, industrial and experimental music. Through my project Marvelous XE, I’m able to be creatively free to experiment with unique sonic landscapes and techniques. My work with Trent Reznor and Atticus Ross has been influential. Often Marvelous XE has been compared to Nine Inch Nails and How To Destroy Angels. Working with them has only expanded my palate of techniques that I can apply.

Any shoutouts? Who else deserves credit in this story – who has played a meaningful role?
I have had the privilege and honor to train under the following Producers and Engineers, though I have worked with countless professionals, the following are the ones that influenced me and my work the most. 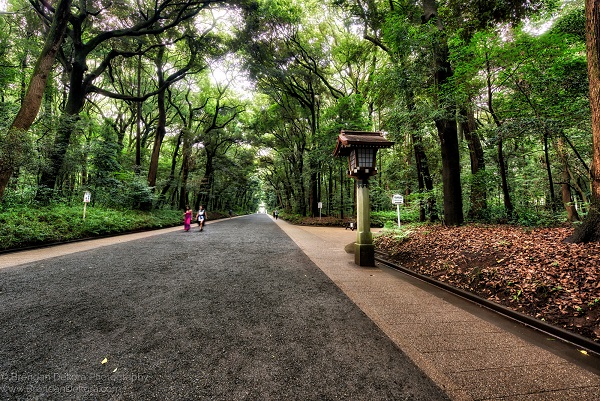 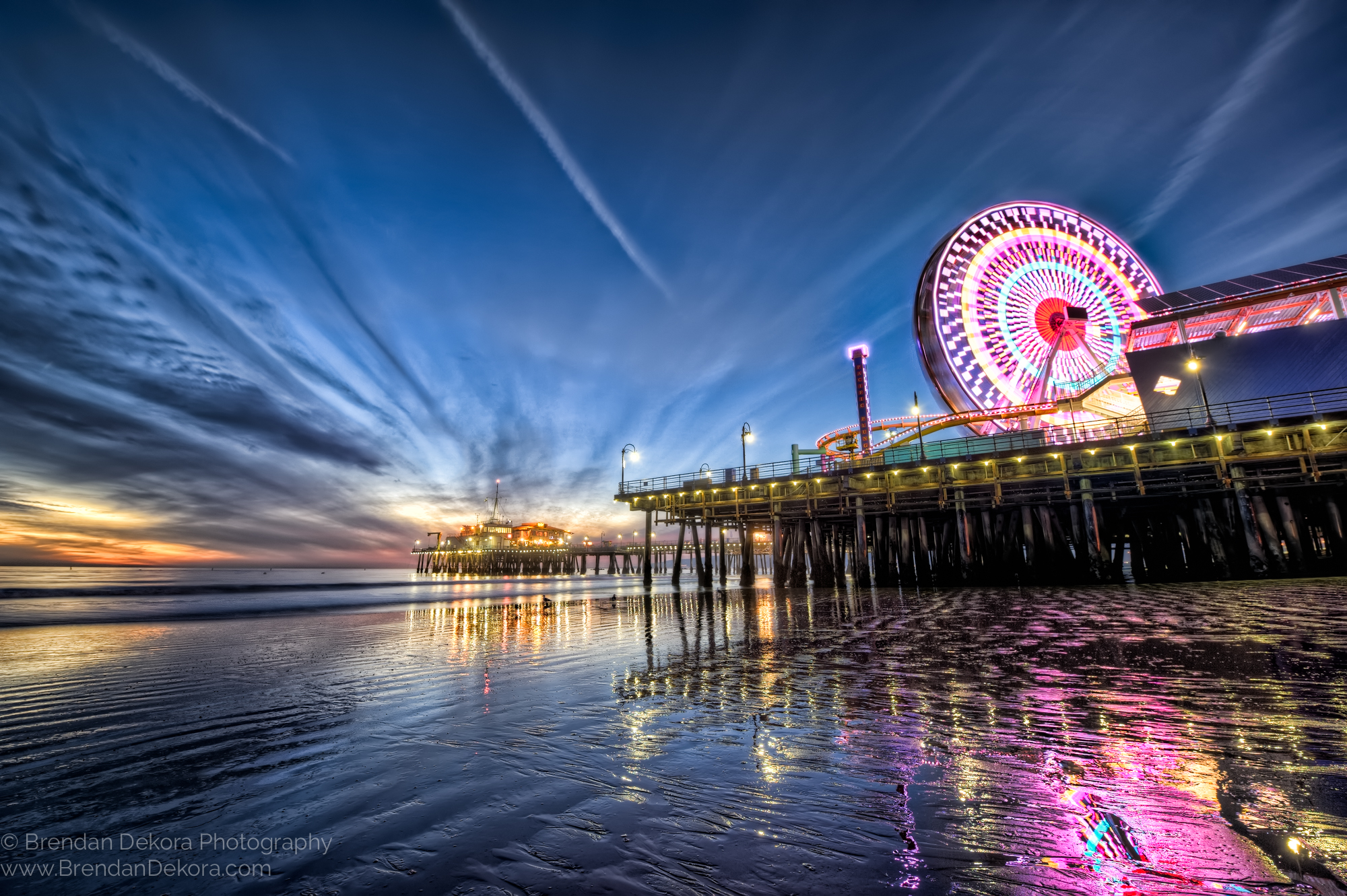 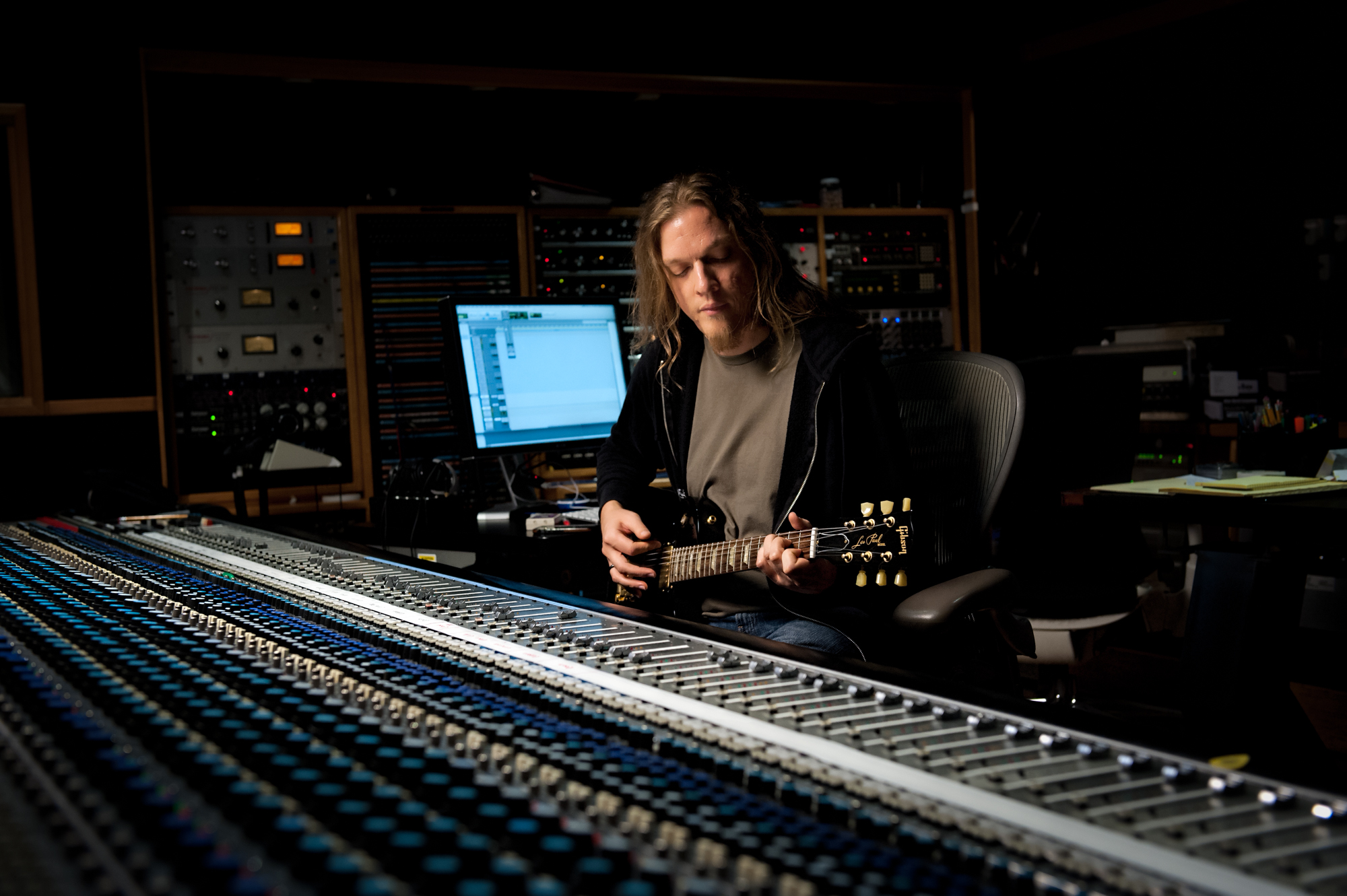 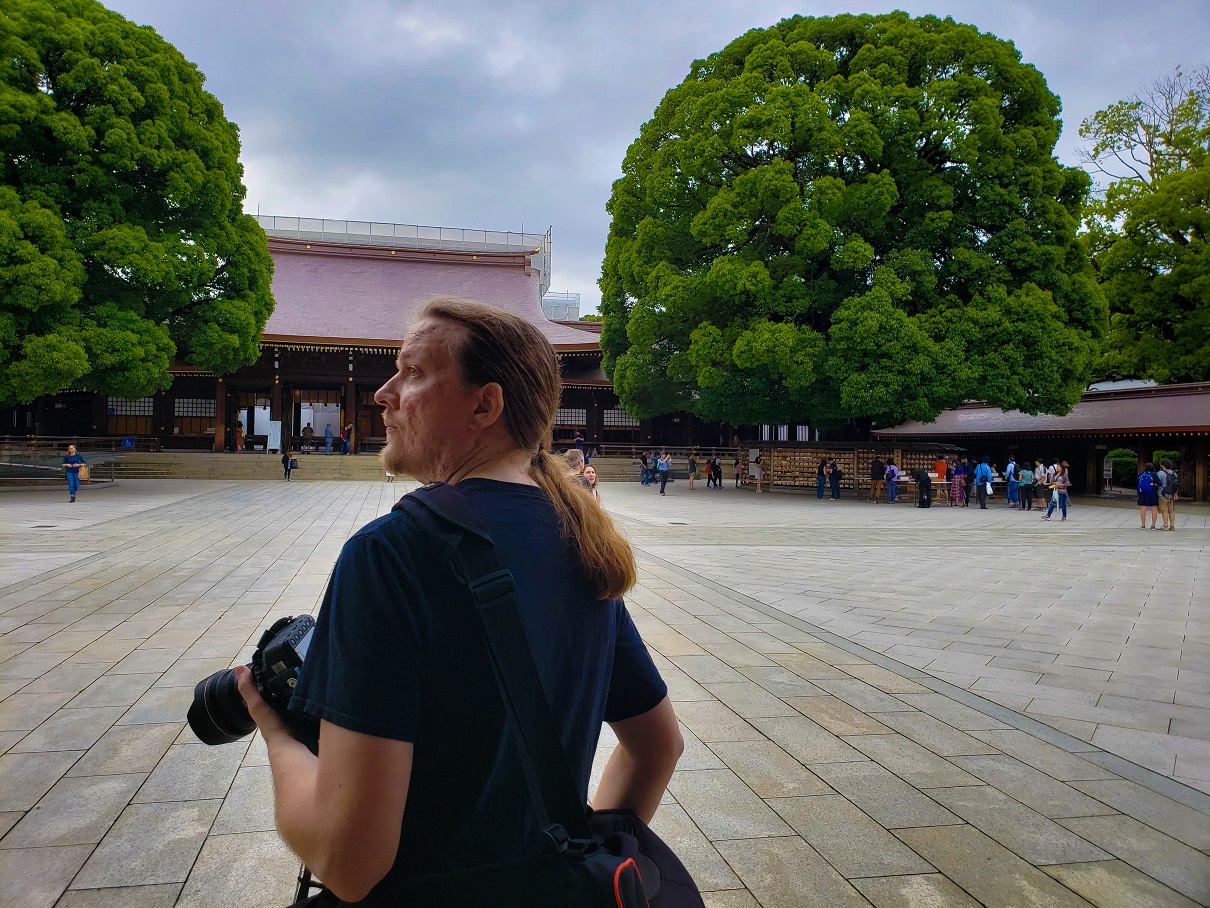 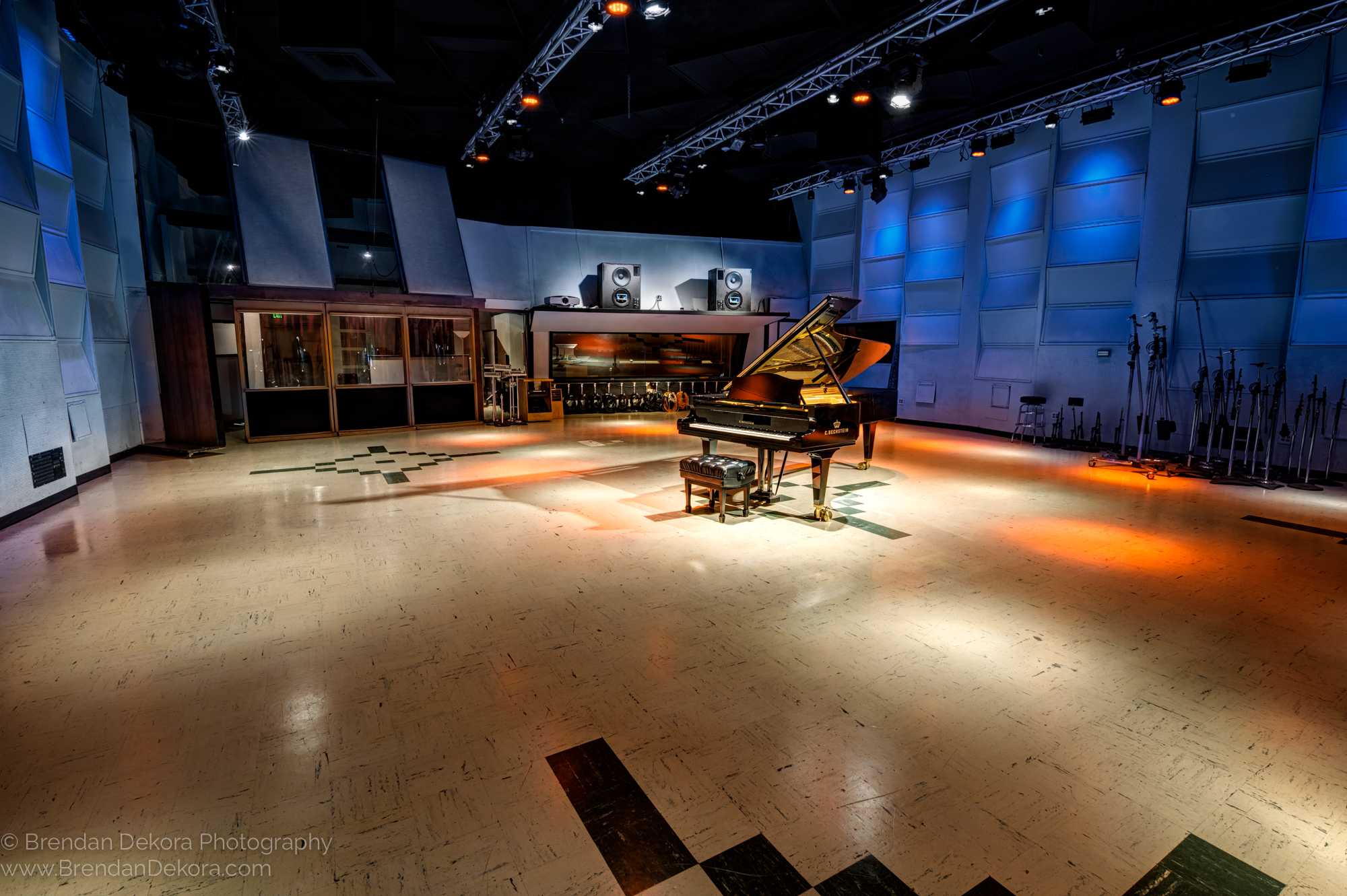 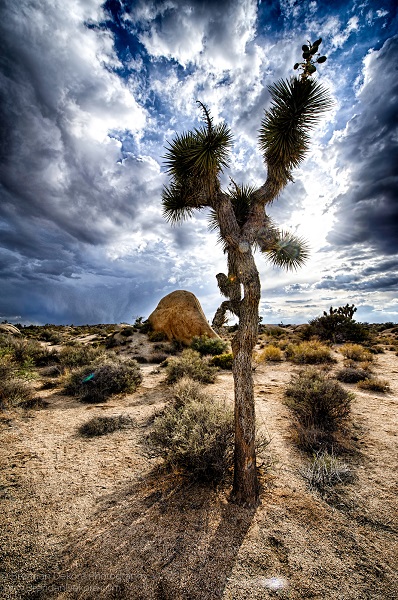 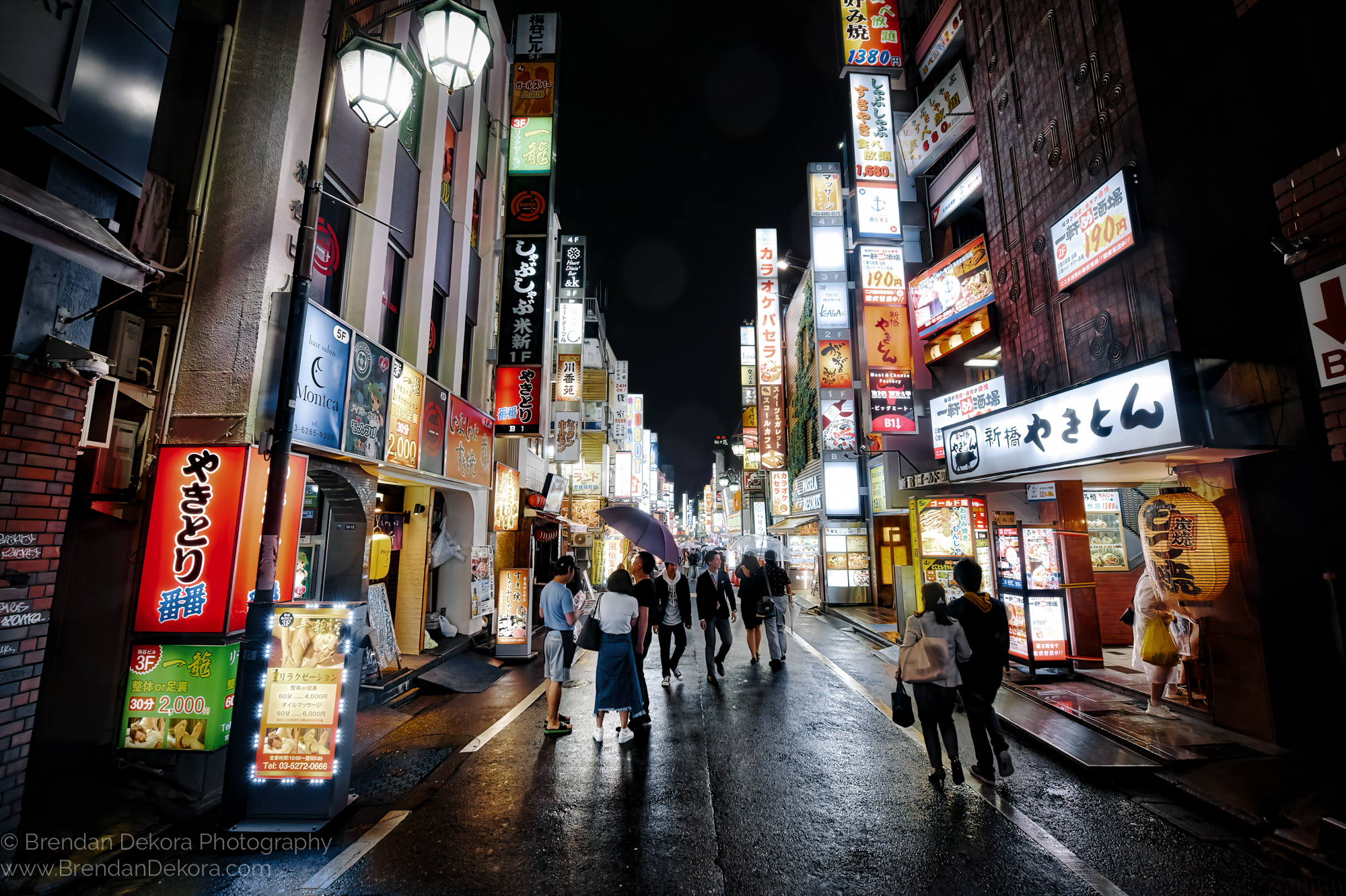 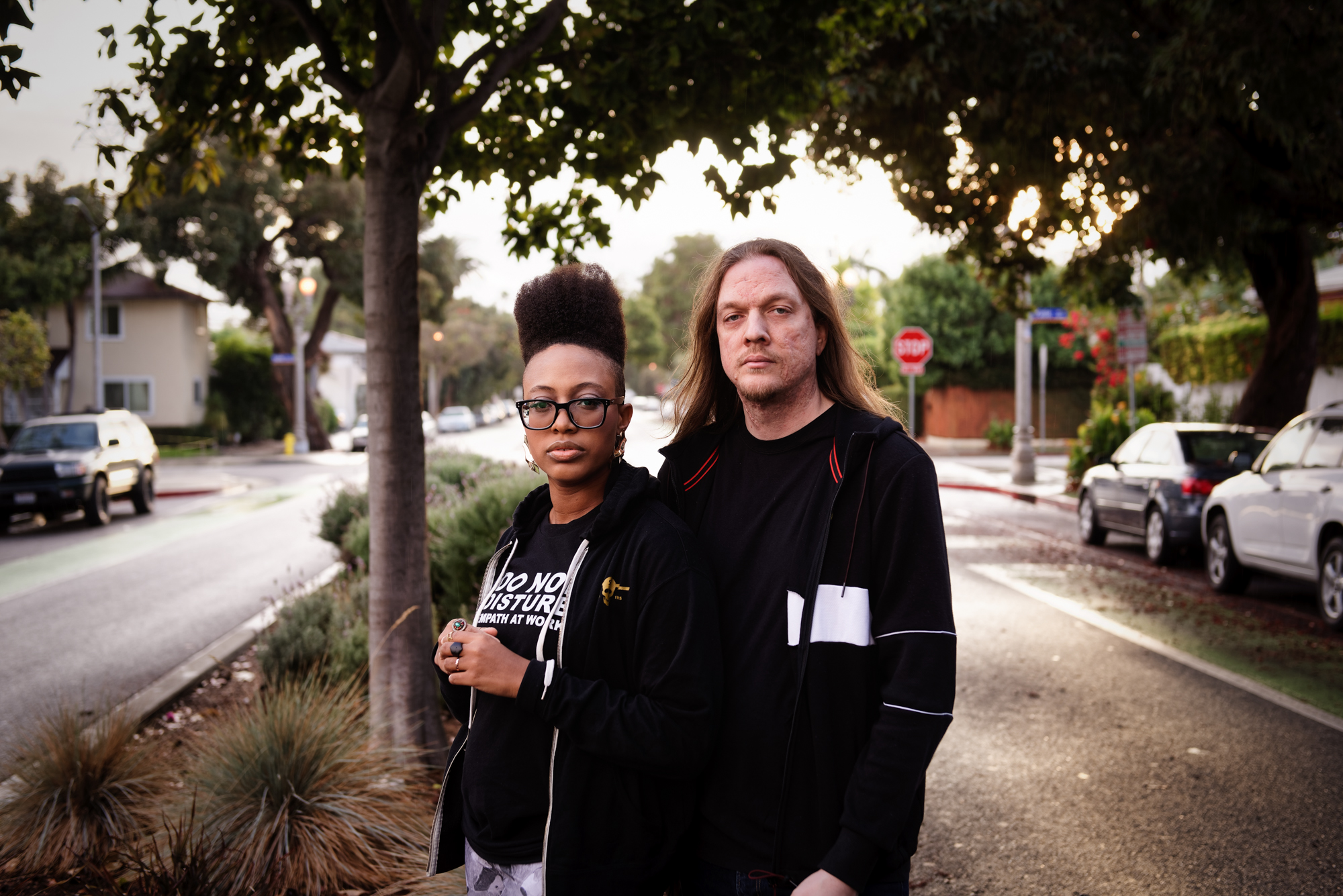