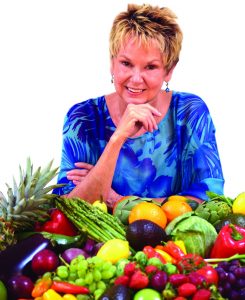 Today we’d like to introduce you to Brenda Cobb.

Brenda, can you briefly walk us through your story – how you started and how you got to where you are today.
On February 13, 1999, my life changed forever. I went to the doctor for a check-up and was shocked to be diagnosed with breast and cervical cancer. My mother and her sisters had cervical, ovarian and breast cancers. When my doctor recommended immediate surgery, chemo and radiation I said, “absolutely not, there is no way I will ever do that.” I was firm in that decision even though the doctor said I had no choice. I had seen what chemo and radiation had done to my own relatives and I was not going down that dead-end road.

When I left the doctor’s office I headed to the health food store and found the book, How I Cured Cancer Naturally by Edie Mae. When I read Edie Mae’s story of healing cancer herself with raw and living foods after trying unsuccessfully chemo and radiation, which only made her worse, I knew immediately that this was the way I wanted to go, all natural. I had never heard of wheatgrass juice, energy soup, rejuvelac or veggie kraut which were four of the foods Edie Mae mentioned in her book, but I was willing to try anything. Every time I drank a shot of wheatgrass I had the wheatgrass shivers.

That “omg, what the heck is this stuff” shiver that ran up and down my spine. I can’t say that I enjoyed anything about wheatgrass but I thought, if it would help me I would eat dirt and that’s a little bit of how it tasted, green and earthy. I learned that in addition to eating the right foods, it was also important to clean out my colon of toxic waste with colonics and wheatgrass implants. I wasn’t thrilled about this, and quite honestly a little repulsed by the thought of it, but I did it anyway. I was determined! Detoxing wasn’t easy for me! Every toxin and poison in my body began to release and I had the “a headache from hell” for two full days.

Later I learned that was because of all the caffeine I had been drinking. I felt tired and achy and my skin broke out. Some days I felt like I had the flu. It was one of the most miserable times I could remember, but still, I plugged along determined to win. Besides feeling awful, I had all these emotions surfacing to deal with. I was angry with myself and most everyone else I had ever known. I resented that all this had happened to me. I felt sorry for myself. Things came up for me that I didn’t even realize had been bothering me.

I was changing inside and out, but through all these miserable feelings I stuck with the program and I transformed into a totally different woman. When I went back to my doctor in six months and got a clean bill of health, I was thrilled and he was shocked. I realized that all my goals and dreams for the future had changed. All I could think about was opening a Living Foods Center in Atlanta so I could share this incredible healing information with others.

As my body became cleaner, free of all the toxic waste that had built up over fifty years, and as I became less deficient by eating enzyme rich, living foods, my tastes began to change. The Energy Soup and Rejuvelac that I had once loathed now tasted good. I even began to crave healthy foods! I lost my desire for sugar and I stopped eating chocolate bars, cakes, pies, and cookies.

I didn’t even like the smell of sweets anymore. Eating raw and living foods made me feel lighter, more energetic, focused, and calm. Things that had once bothered me now just rolled off my back. I truly felt transformed. I had been lifted up mentally and spiritually by this wonderful new lifestyle.

My mission in life became very clear: I knew I had to open a Living Foods Center in Atlanta and share this incredible knowledge with others. It is so rewarding to see people who come to the center sick learn what to do to help themselves heal. I know it’s radical and different than anything we’ve ever been taught. It isn’t easy to give up the foods that we have become addicted to. But, I believe that without these changes many of us will continue to get sicker and sicker and live less than a full and happy life because of health problems that have been brought on by a diet of mostly cooked, dead food.

The good news is that we can change by changing the way we think, what we do, and what we eat. Nature intended that we get 100% of our nourishment from whole, live fruits, vegetables, nuts, seeds, and grains. This is not a new age diet. This is the original diet that we were intended to thrive on. Now is the time to get back to our roots, to embrace a way of living that promotes total and perfect health. As we heal ourselves, one person at a time, we will then heal our planet.

Great, so let’s dig a little deeper into the story – has it been an easy path overall and if not, what were the challenges you’ve had to overcome?
Owning your own business always has some struggles that come along with it. Learning how to get the word out about my Institute so that people learned about us and how we could help them was the biggest challenge, but as people began coming to us and getting such great success in healing they told others and the word spread globally so that now people come to us from all over the world.

Brenda Cobb’s Healthy Lifestyle Course teaches you how to heal the mental, emotional, physical and spiritual self so the body can completely heal itself naturally! We offer hands-on organic, vegan raw and living foods recipe preparation classes and a complete therapy spa to help people cleanse and detox so they can restore and maintain optimum health for a lifetime.

Is there a characteristic or quality that you feel is essential to success?
Tenacity is the most important. Just being able to stick to it and never give up. A positive attitude is paramount because all thoughts manifest and attract things into our lives.

Knowing that we are doing something that helps the whole planet and staying focused on the mission to truly help people is so important. Keep on keeping on no matter what! 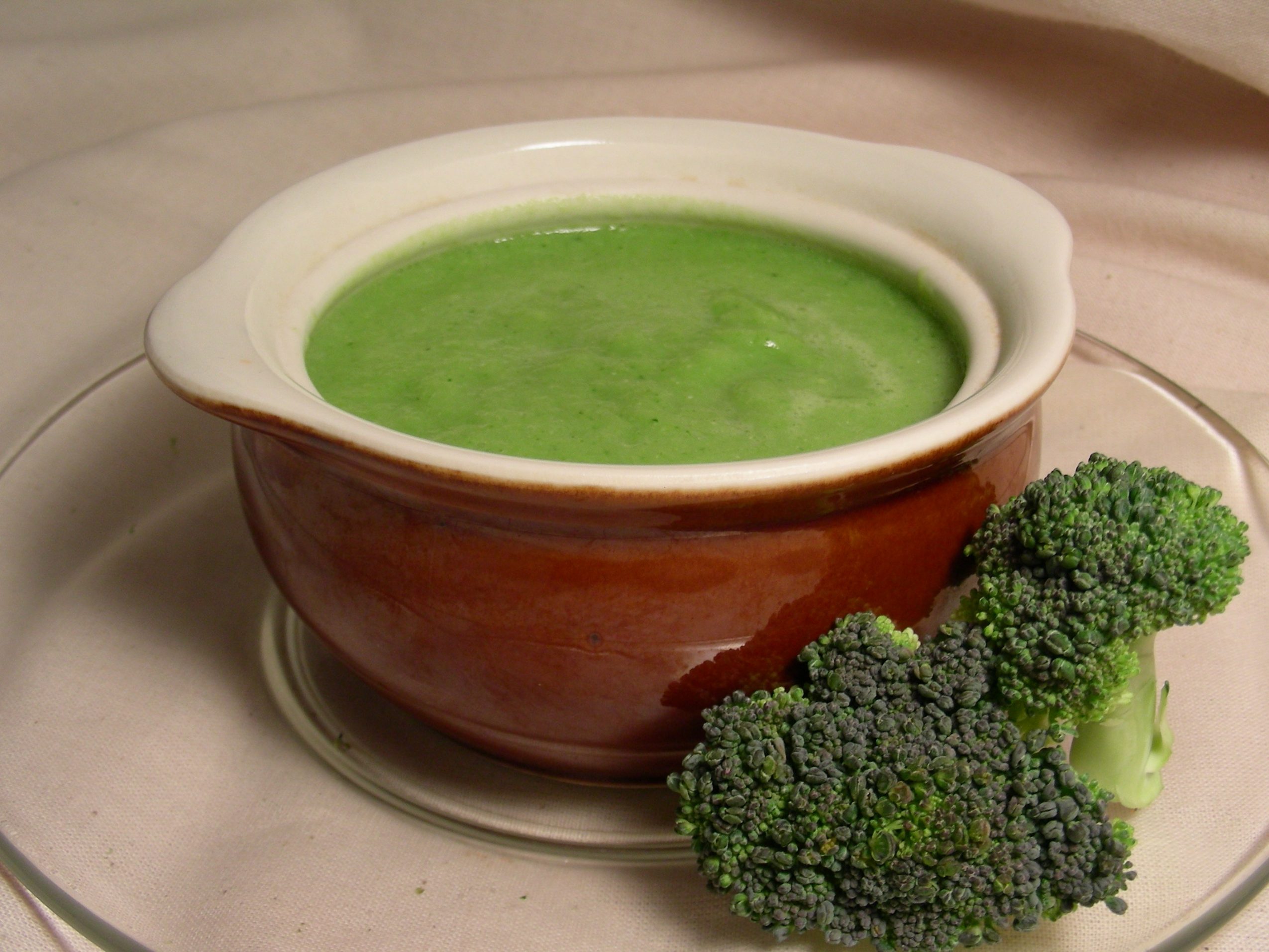 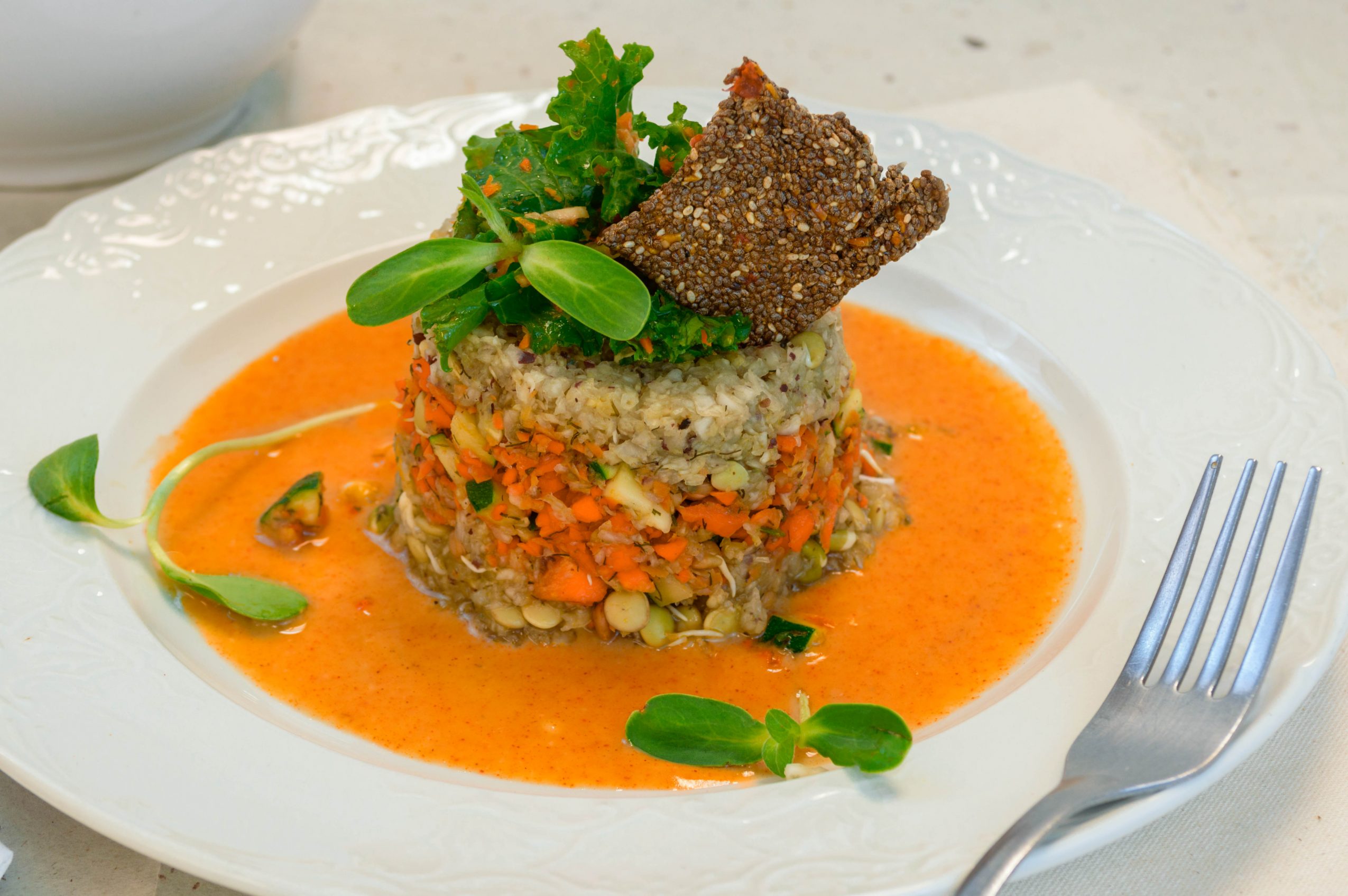 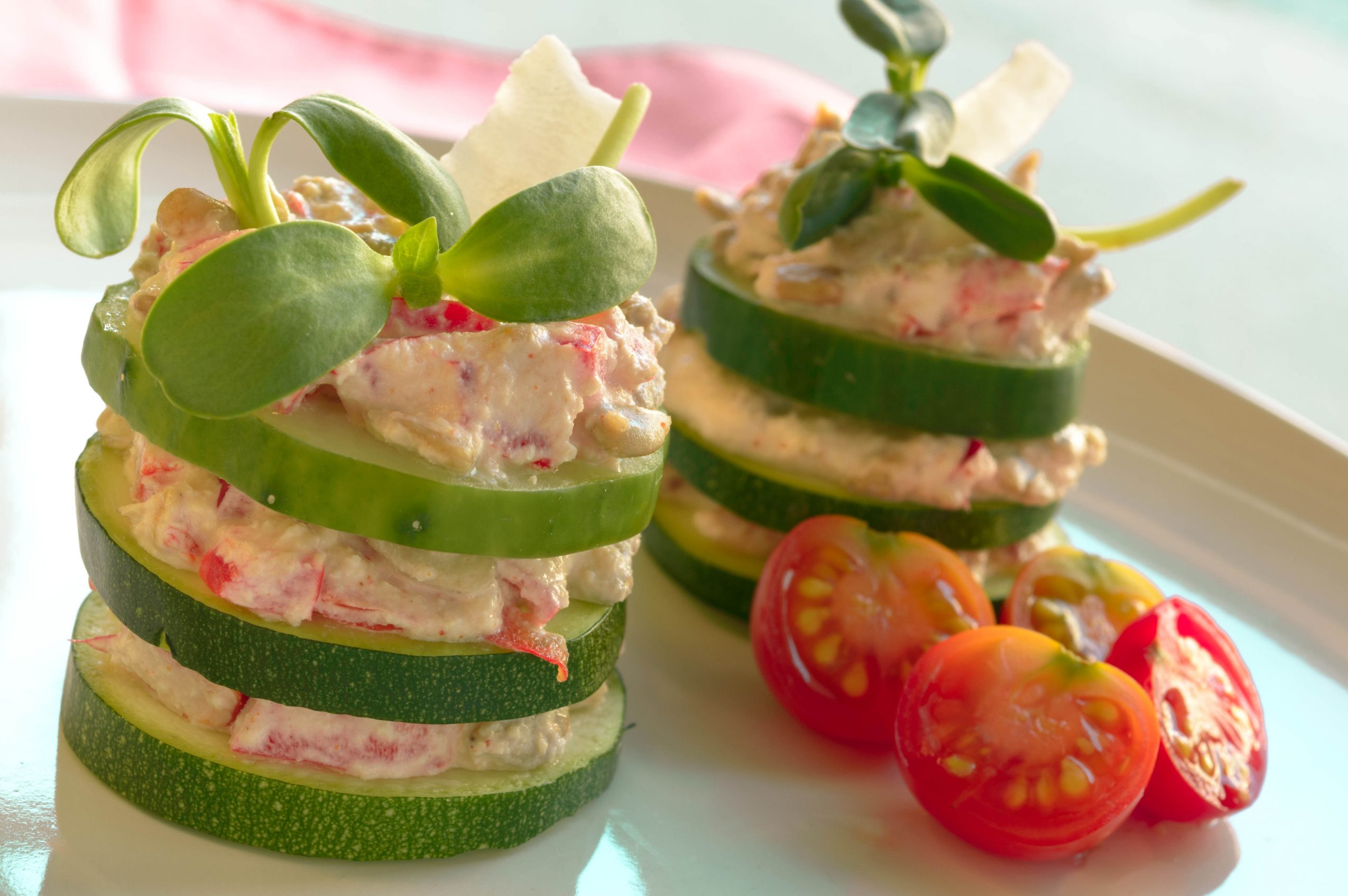 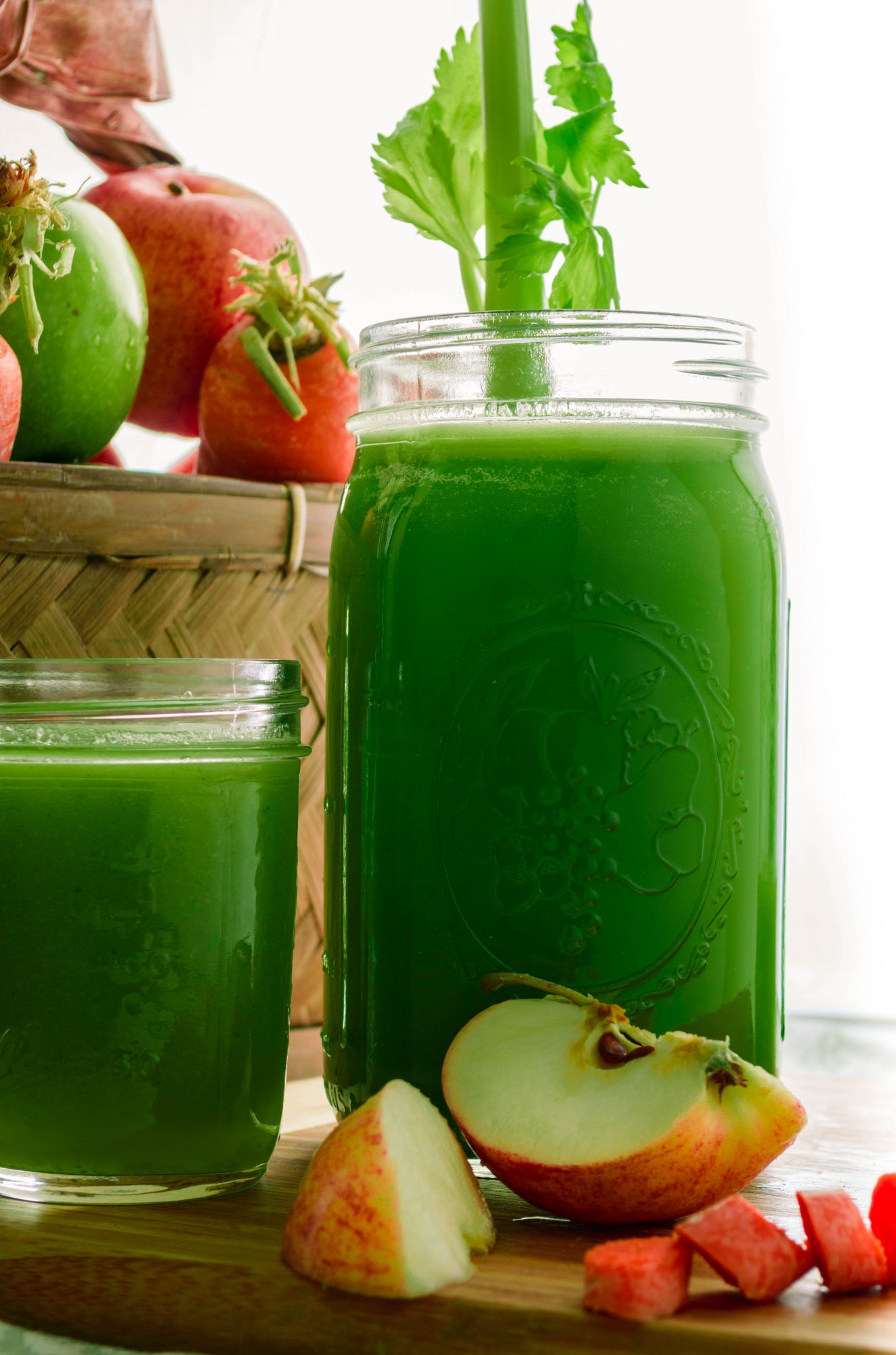 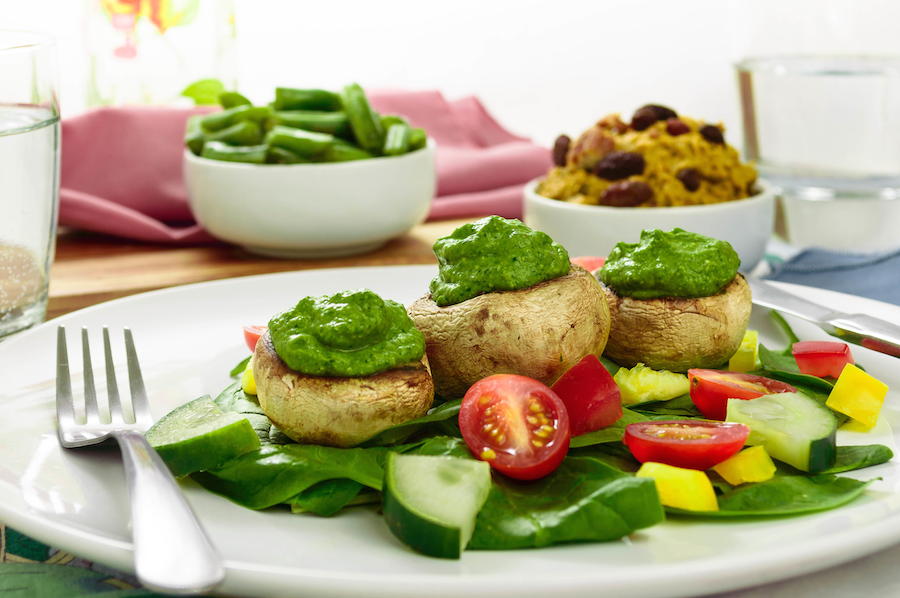 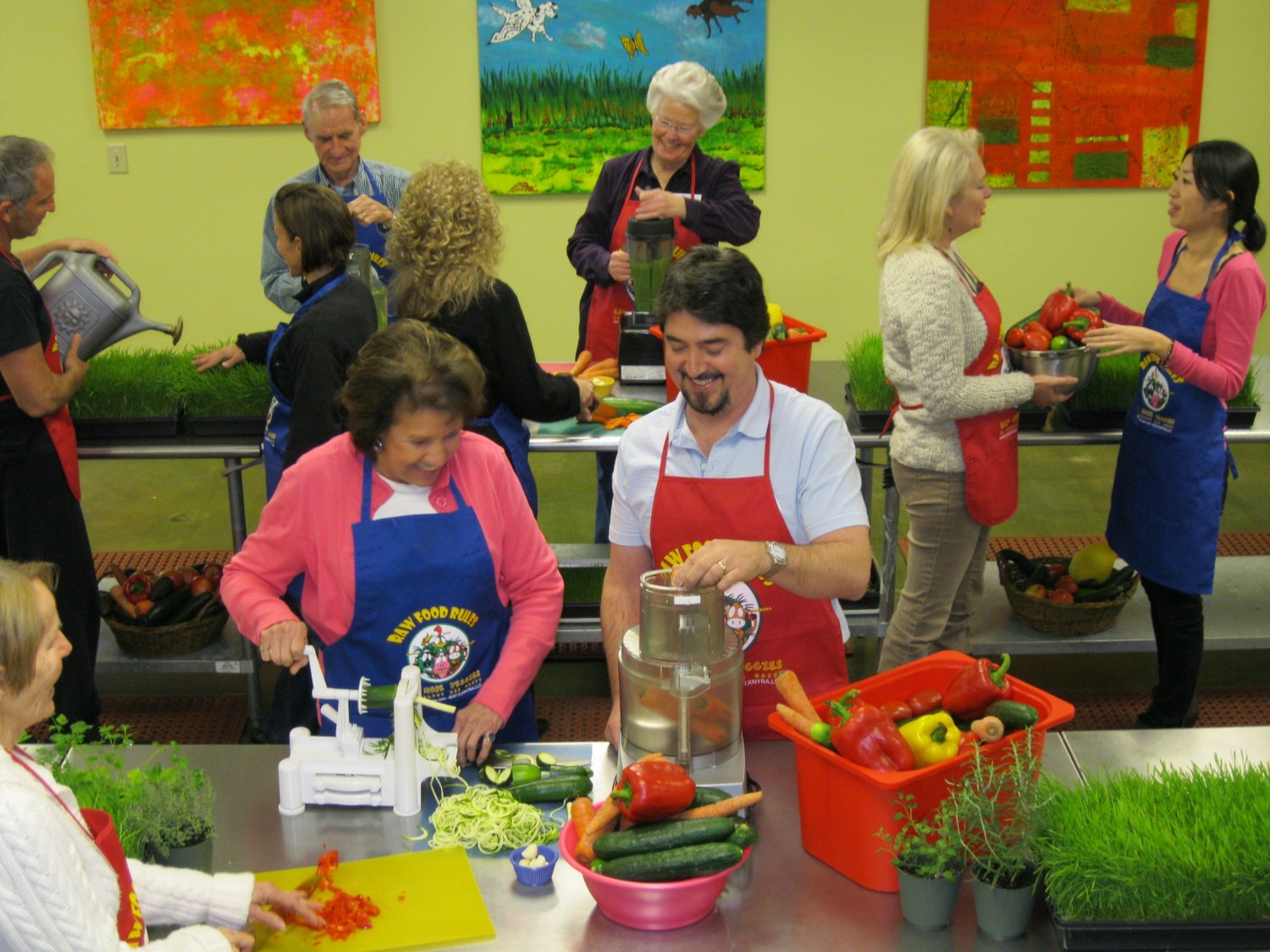 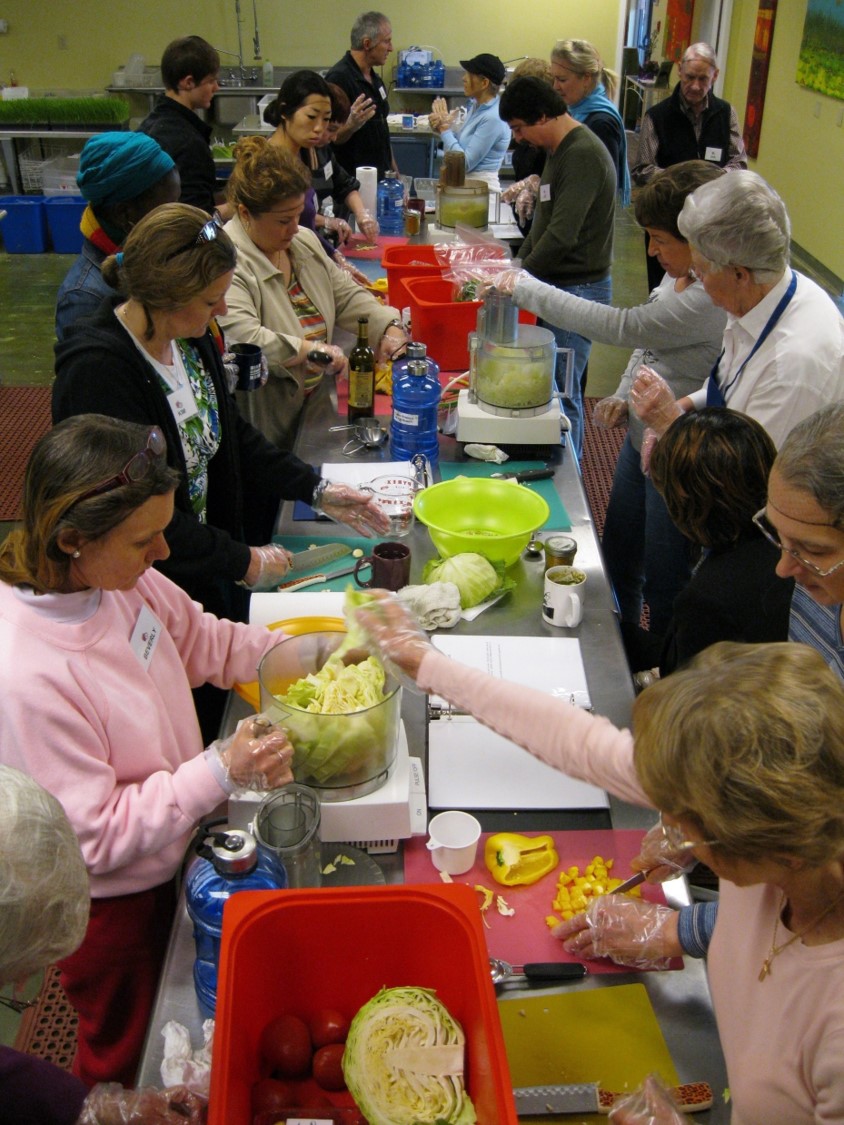 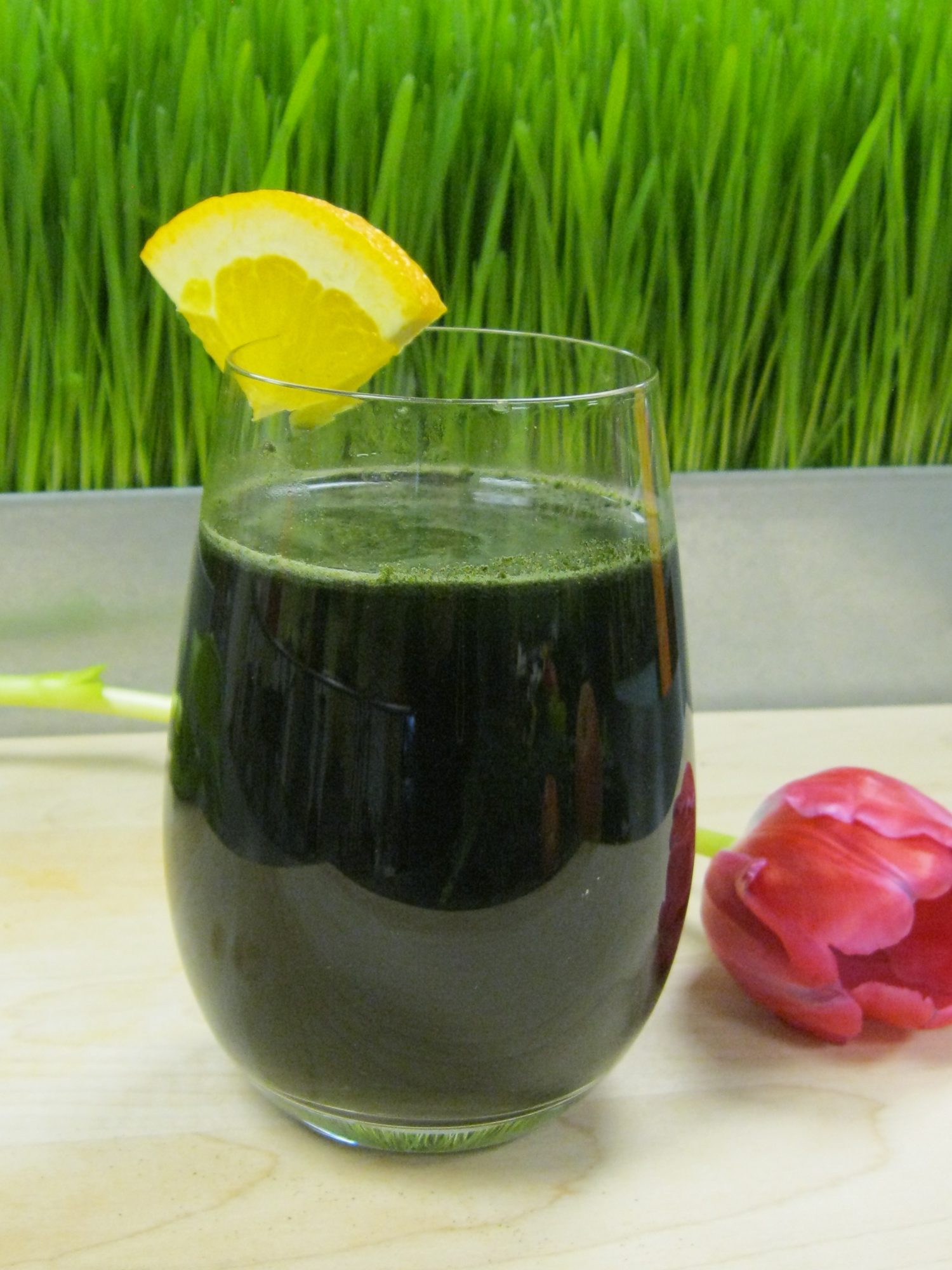