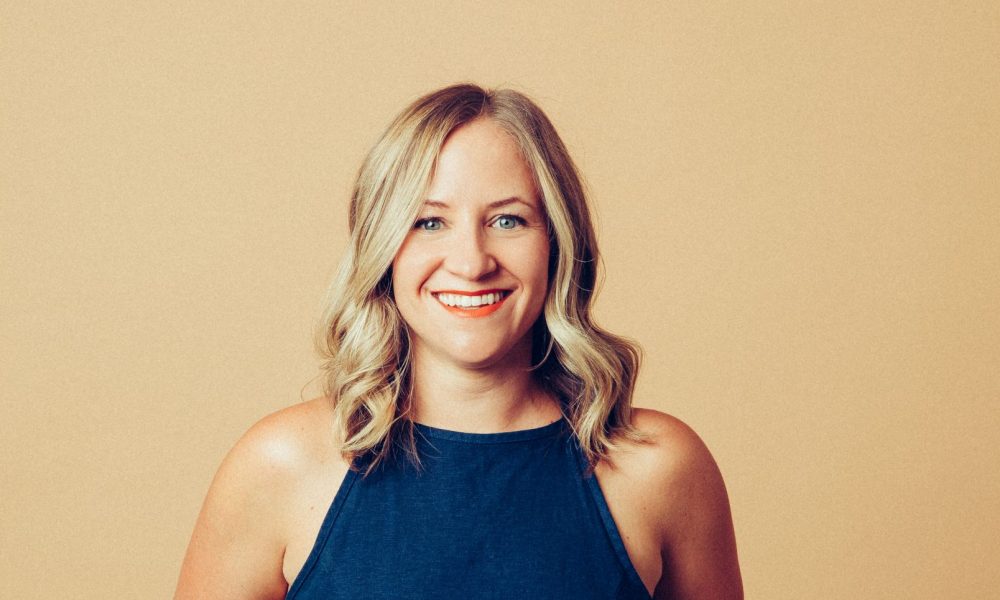 Today we’d like to introduce you to Brandy Finmark.

Thanks for sharing your story with us Brandy. So, let’s start at the beginning and we can move on from there.
I’m a professional comedy writer. Which is always something I simultaneously smile and roll my eyes at when I say it. Because it’s so fucking cool, but also so fucking stupid. Like, shut up. Why are you such a pretentious Hollywood asshole? But I am. That’s just who I am now. I’ve always loved writing. Always. When I was eight years old, I wrote a 99 page book called “Heather and Heidi” about two sisters who found a rock that turned into a castle in their backyard. After writing it, I asked my teacher if I could read a chapter to my class every week and somehow, she agreed. So each week, I’d read my book aloud to the class and I don’t know why I had any friends. Writing has always been my hobby and the one thing I loved to do more than anything. I never thought I could actually make a living off of it, that seemed too cool.

So when I graduated high school, I wasn’t sure what I wanted to do, so naturally, I went to a 2-year college for five years. Really wore out my welcome there. I loved it, though, because I wrote one act comedy plays, performed in an improv group, and drank heavily while I worked as a waitress. Once I finally left – I say left, not graduated because I failed math and never got my A.A., I decided to go to film school. But then my parents told me they spent all of the money they saved for me to go to college on the remodel of their home. So, I guess the new kitchen was my college. I decided to sign up for a nine months filmmaking “school” called NYFA. The New York Film Academy…. except mine was in Burbank. It was an intensive nine months program, school every day and making movies every weekend. It was some of the best nine months of my life. Once I left there – I say left, not graduated because it wasn’t a real college (can you sense a theme in my life) – I did what I had to do to try and get my foot in the door of the entertainment industry; I became a teleprompter operator. WHAT IS THAT? Who really cares.

For the next eight years of my life, I worked as a teleprompter operator for shows like “Deal or No Deal”, “Don’t Forget the Lyrics” (also don’t forget what a dick Wayne Brady was to me), and many other game shows and talk shows, including “Chelsea Lately”, where I worked for the next seven years. I made a comfortable living, and on the side, I wrote a lot of stories and short films and blogs. Then, when I was 30, I went through a big break-up from my boyfriend of 7 years. For my birthday, his parents had gotten me tickets to see “A Conversation with Tina Fey and Steve Martin”, and at the show, Tina Fey answered the question, “What’s one piece of advice you’d give to anyone” with, “Find out what it is you like to do. Then find a way to get paid to do it.” And I left that show with a mission; to get paid to write for a living. Over the next couple of years, I met my writing partner, Jessica Blackwell, at a comedy show. The two of us wanted to write movies but never had, so we decided to write a feature together. It went really well. We put it on the blacklist and got good feedback, so we kept going.

Over the next two years, we worked day jobs while writing at night. We did everything we could to try and meet agents or managers, and one night we went to a dinner with a bunch of assistants. Because one day, assistants will be managers! We had a great time and sent our script to all of them (probably against their will) and then one day weeks later, we got an email from a girl named Abby who said, “My boyfriend is a manager and heard me laughing at your script. Can he read it?” Of course he could. We signed with him a week later, and from then, everything went perfect! Just kidding. It was a slog. We quit our day jobs and lived off of no money for years while working odd jobs here and there and going on general meetings almost every day of the week. General meetings are basically just dog and pony shows, where you go meet with executives for different production companies and say the same story every time about who you are, what you write, and then they tell you what they’re looking for. Those meetings generally end with them saying they have such and such project, and if we want to try and “crack a take”, we can!

The work you do is unpaid, and cracking a take on a movie is basically coming up with an outline for the whole move. It’s a lot of work. But when you’re a new writer, you’ll do whatever you need to get your first paid gig. We did A LOT of free work. A LOT. We probably broke 20 movies in hopes one of those would turn into a job. And eventually, one did. We were lucky enough to work with Feigco, which is Paul Feig’s company. The company had just put out ‘Spy’ and liked a pitch we had, so we put together a take, worked with the producer for three months perfecting it, and then the head of development there liked it. So we were hired to write it on spec! Oh – that means for free. But, Feigco was attached as a producer, so we of course were thrilled. We wrote the script in a month, and once they were happy with it, they sent it out to four of the major studios in hopes of them buying our script. We got three ‘no’s’, but one ‘yes’. And that’s all you need.

After the best day of my entire life up to that point, we had a movie sold to Paramount and started working on a rewrite addressing their notes. That was six years ago. It’s still there. Since then, we’ve sold a pitch for a movie to Freeform, a pitch for a movie to Paramount Players (both are currently in development), and I’ve been staffed as a writer on “Chelsea” on Netflix, “Crank Yankers” on Comedy Central, and currently, I’m on an adult animated comedy at Hulu that hasn’t been announced yet. I staff alone, without my partner, but she and I are still in the rewriting phase for our second script at Paramount, we’re rewriting a script we wrote years ago after a production company signed on to produce it in hopes of selling it, and we just signed a deal with a studio who is attached to a TV show we’re going out to pitch in hopes of selling to a network or a cable company. Work is good. And I feel very lucky to be a paid writer.

Has it been a smooth road?
It’s been a super hard road. Aside from being told no a lot, I’ve had to work a number of odd jobs just to make ends meet while trying to get work, or while waiting for deals to close to get paid, which can take up to a year. It’s a volatile business but when it’s good, it’s really good. And to be honest, when it’s bad, it’s still pretty fucking good.

We’d love to hear more about your work and what you are currently focused on. What else should we know?
I’m a comedy writer. There are a lot of us. Many are more successful than me and I’m sure there are better writers we might never get the chance to hear from. Just being able to say I’m a comedy writer – and that it’s what I do for a living – is something that makes me smile every time I say it. And also cringe because ugh Hollywood people.

What role has luck (good luck or bad luck) played in your life and business?
I don’t know if I believe much in good luck or bad luck as much as I believe in persistence and determination. There are hundreds of times I’ve wanted to give up because it gets really hard. Aside from never knowing where your next job is coming from or when you have to deal with being judged on a daily basis. Writing is a creative business, and therefore it’s subjective. Some people will love you and some will hate you, some will get you and some won’t. So you just have to continue to think you can do it and believe in yourself and keep going, no matter how hard it gets. Luck, to me, has nothing to do with this industry. I’ve gotten a lot of jobs because someone I made sure to build a relationship with years ago remembered me and moved to a new company and gave me a chance, but that’s not luck. That’s work. 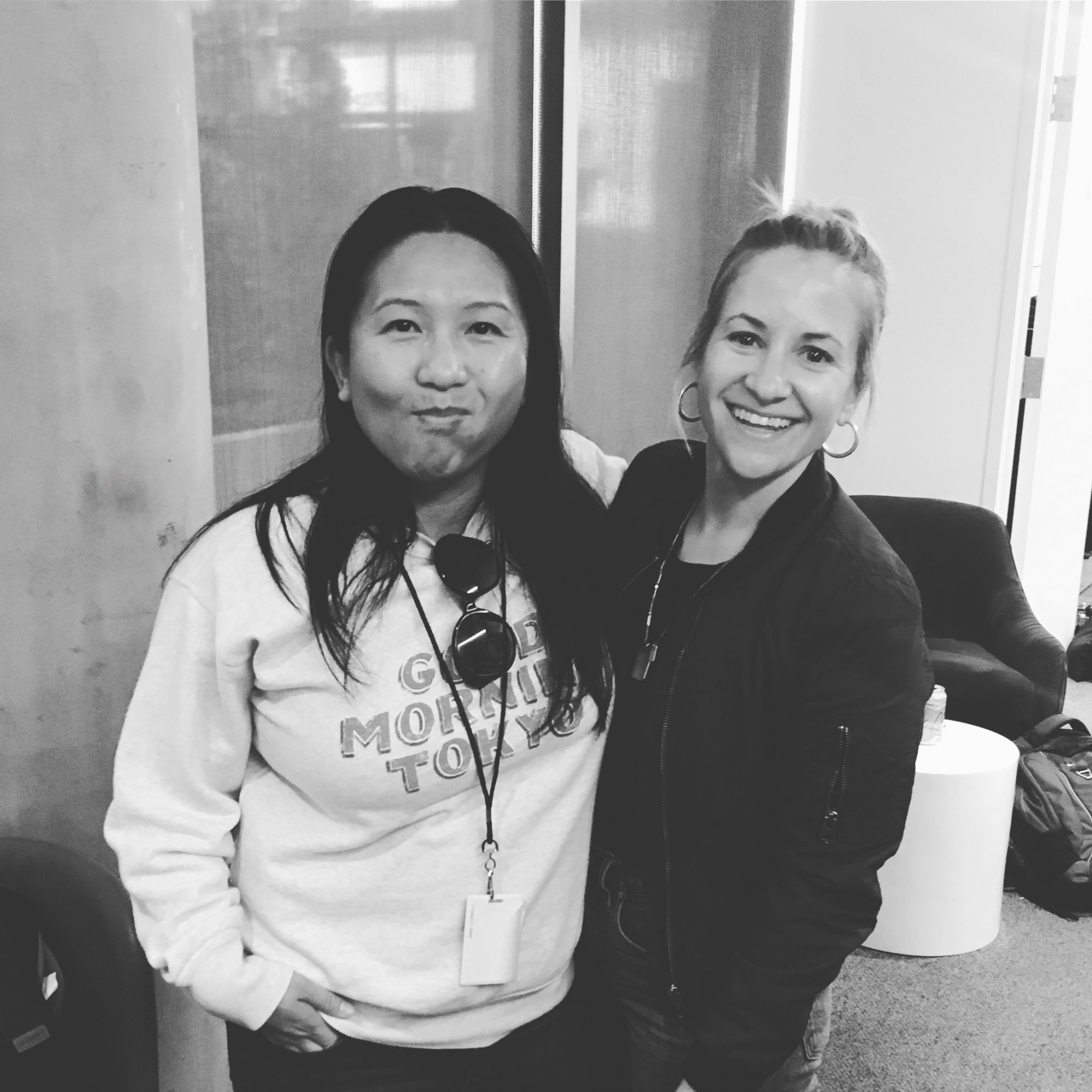 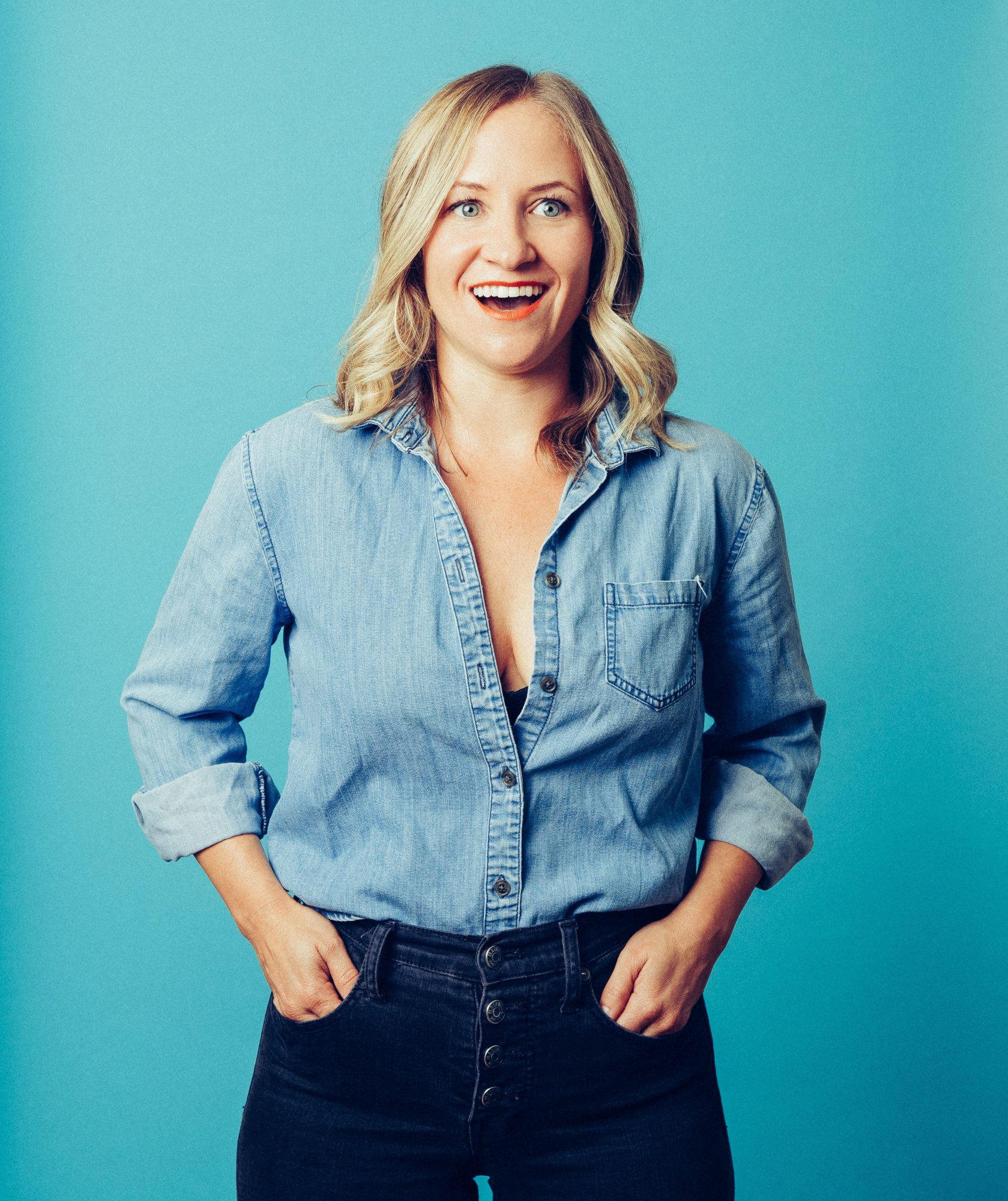 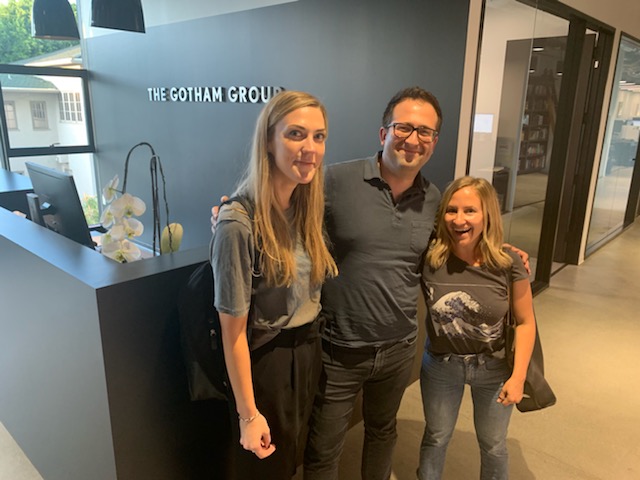 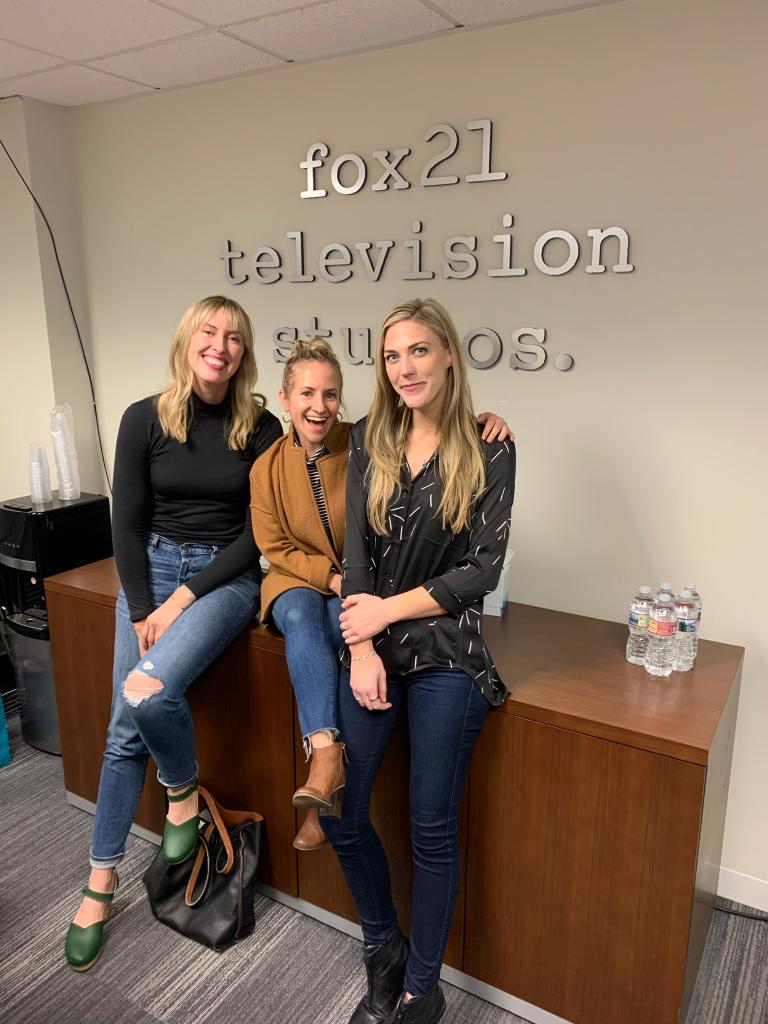