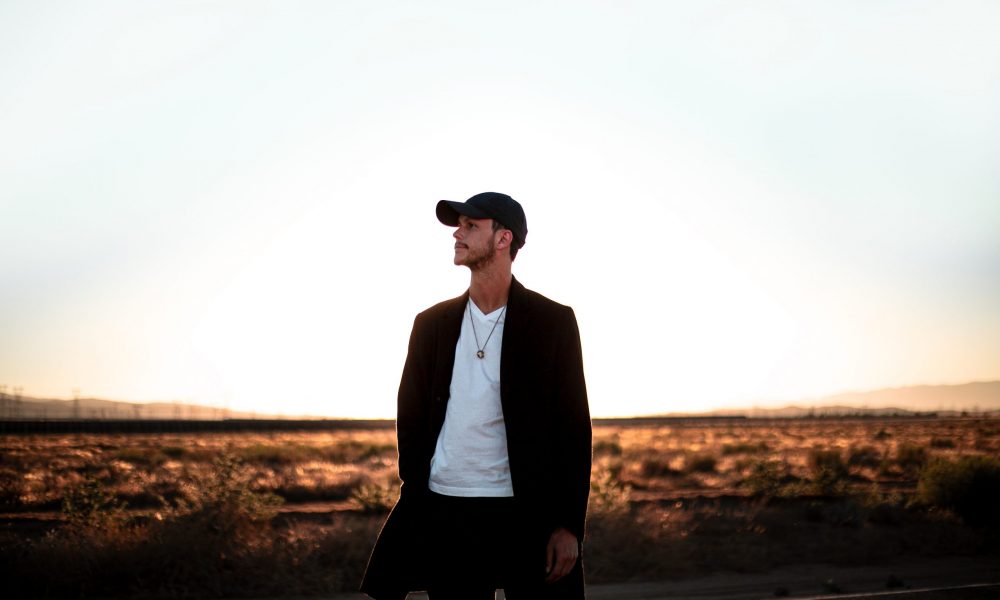 Today we’d like to introduce you to Branden Ponschke.

Branden, please share your story with us. How did you get to where you are today?
The story behind the start of my career in photography and videography are short, as they came at random times in my life. My pursuit of filmmaking was and still is heavily influenced by Steven Spielberg. One night I had been watching Saving Private Ryan, a WWII film he had directed and then released in 1998. I had to have been in my later teens watching this film, fascinated by the camera work, the immersive worlds he had built and brought to life, and the incredible ensemble of actors acquired to portray the films characters. I woke up the following morning after watching the film, and to my surprise, a light came on. I had watched the film many times prior to this, but there was something this time around that sparked a strong desire in me. I thought if Spielberg was doing this, why can’t I? That’s where my love for filmmaking began. After many failed attempts of creating projects I loved and cherished, my YouTube channel was created. Alienated Films is now the brand I live and create behind. Spearheaded by myself and my counterpart Manny Zepeda, we have created content in categories such as short films, weddings, music videos, vlogs, and photography challenge videos.

From releasing a video every single Saturday for an entire year to directing short films that received finalist and semi-finalist awards in film festivals, I quickly realized creating was in my blood. Through many years of refining my filmmaking skills, I kept telling myself, what more can I do to stay creative? Well, this is when I started photography. I began shooting everything and anything, then I dabbled in nature/landscape photography, and finally made my way to a moody style of photography. Nothing kept me interested for a long period of time. I needed something fresh and challenging. I was introduced to just that in November of 2018. I had fallen asleep after looking at a few photographers that inspired me and the next morning I decided I was going to attempt that style of photography for the first time ever. This began my insane addiction to composition photography. It’s essentially adding unrealistic elements to a realistic photo. I’ve been in love ever since and still do it ’til this day.

Great, so let’s dig a little deeper into the story – has it been an easy path overall and if not, what were the challenges you’ve had to overcome?
I’d say like most people who have a career in media, it is of course difficult. YouTube and Instagram are the primary platforms I use to promote my work and if there is one thing I’ve learned early on these platforms it is that recognition does not come easy. You need to be consistent, create quality work, and ultimately do something very different than the next guy you scroll to on the feed. Even by doing that it sometimes isn’t enough. It is never easy having a career in the art realm because sometimes it is about who you know and not completely what you produce. I’d say the biggest challenge is not allowing the numbers to influence you negatively. Stay in your lane and you will be respected and appreciated. Just because others don’t speak up, doesn’t mean they do not love your work.

Alienated Films – what should we know? What do you guys do best? What sets you apart from the competition?
I primarily direct, edit, and light the short films and project produced under the Alienated Films name. We are primarily known for our short horror films which brought a lot of attention to our YouTube channel. I’m most proud of the milestones we’ve achieved and the ability to conquer any challenges introduced to us during the filmmaking process, which have been too many to count. Our versatility is what really sets us apart. We don’t have a niche we associate most with. Our ability to film in multiple genres across the board is something we take lot of pride in.

What moment in your career do you look back most fondly on?
My proudest moment had to have been releasing a YouTube video every single weekend for an entire year. It really goes to show just how dedicated you are to your craft to achieve something of that magnitude. I learned a lot about what I like and dislike about the process and how to approach content creation as effectively as possible in a short time. It was incredibly difficult but worth it. 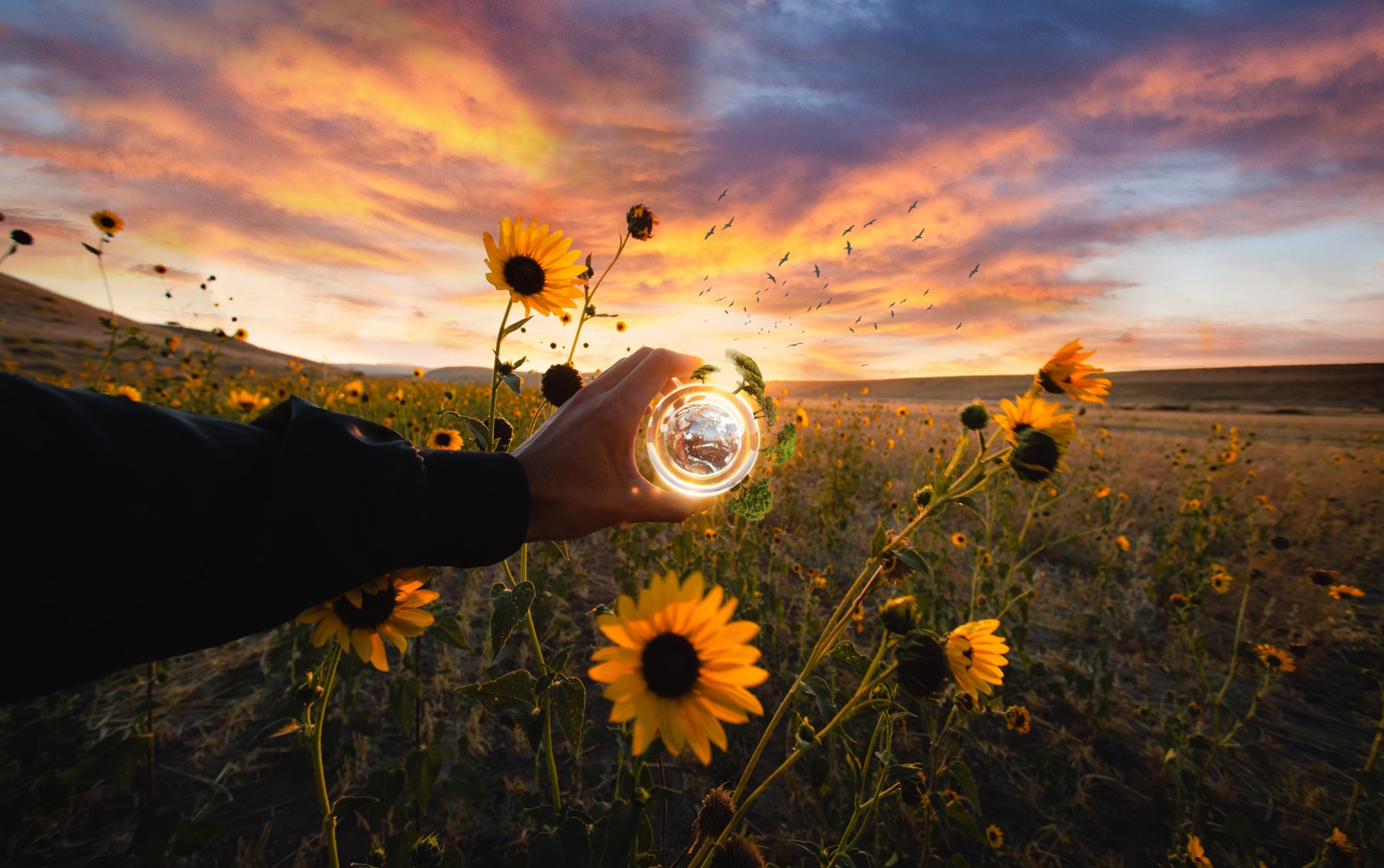 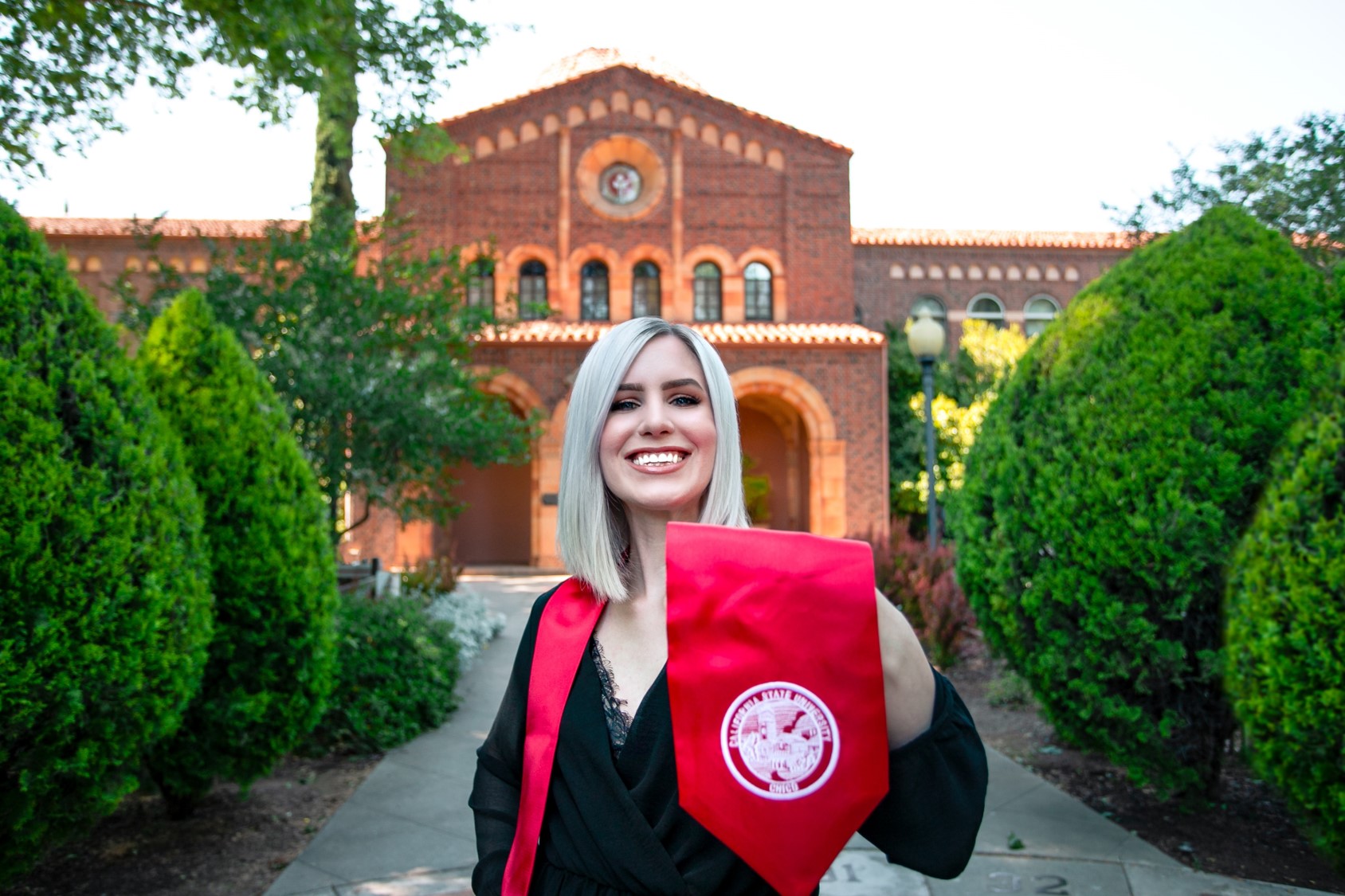 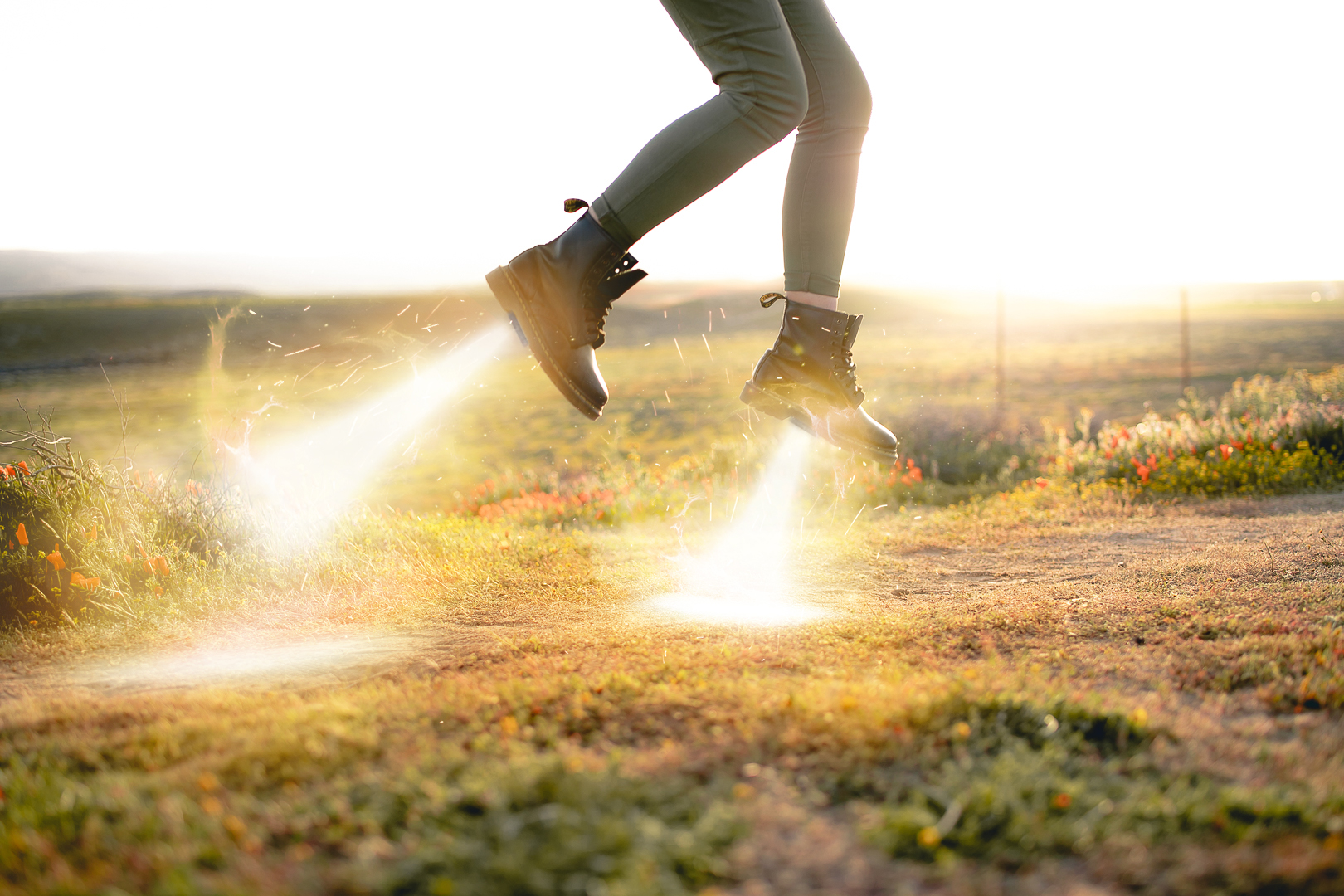 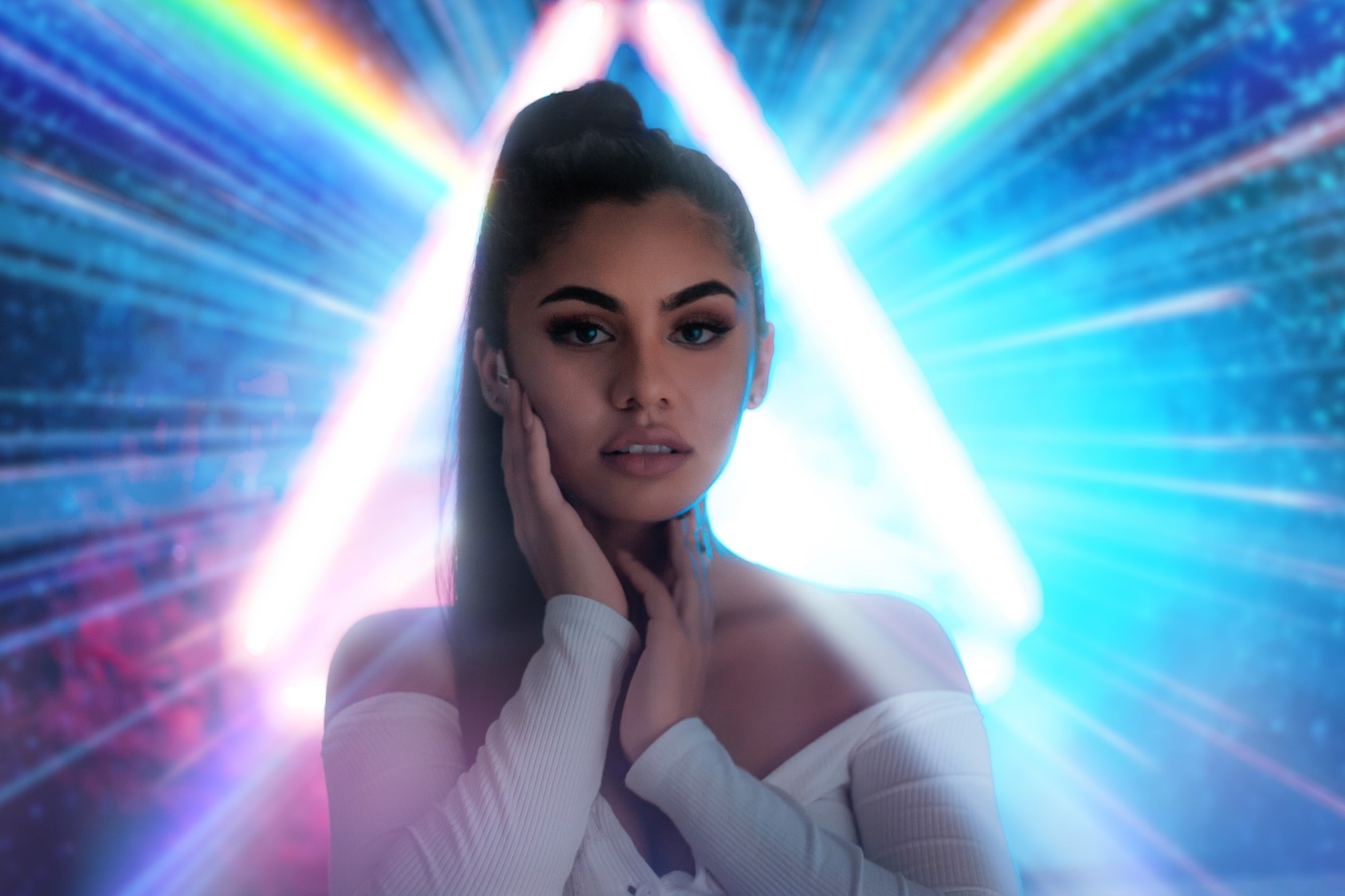 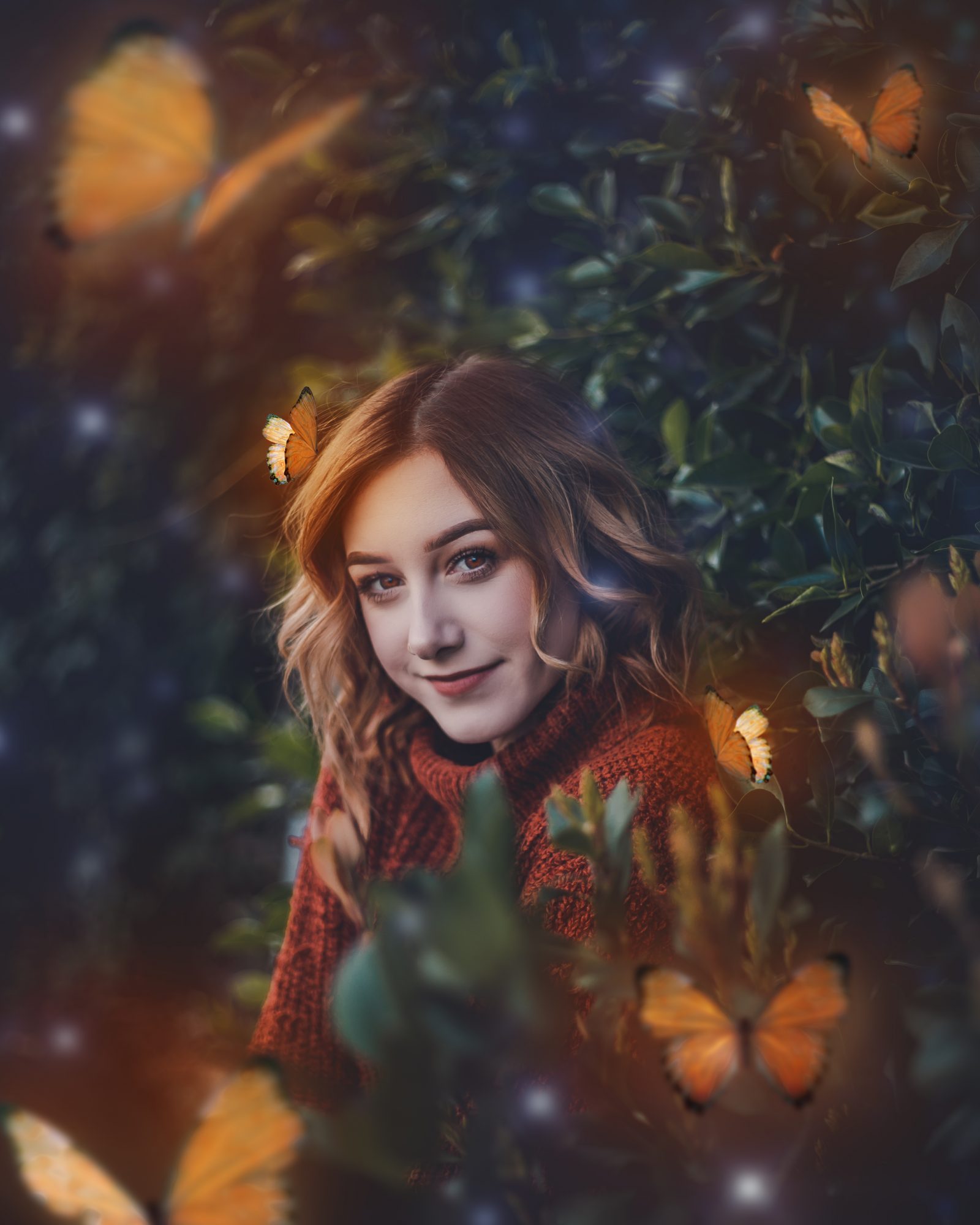 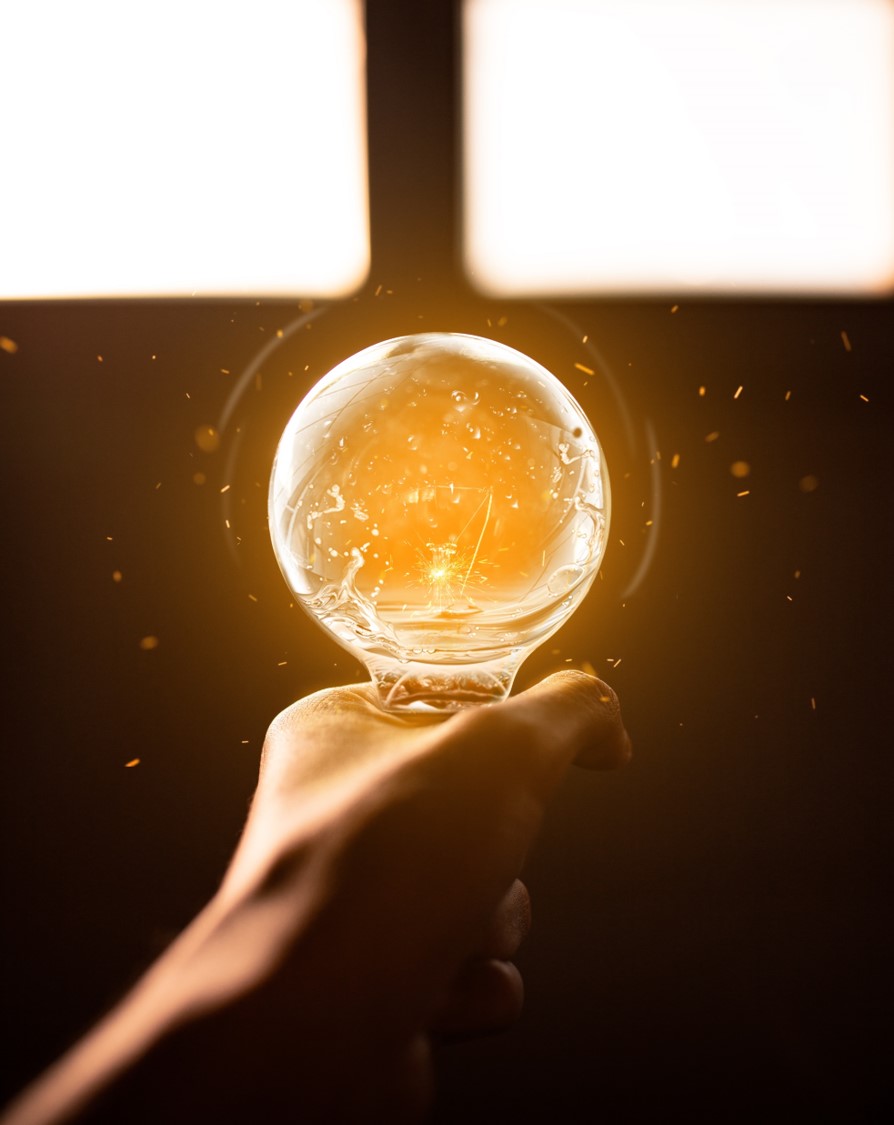 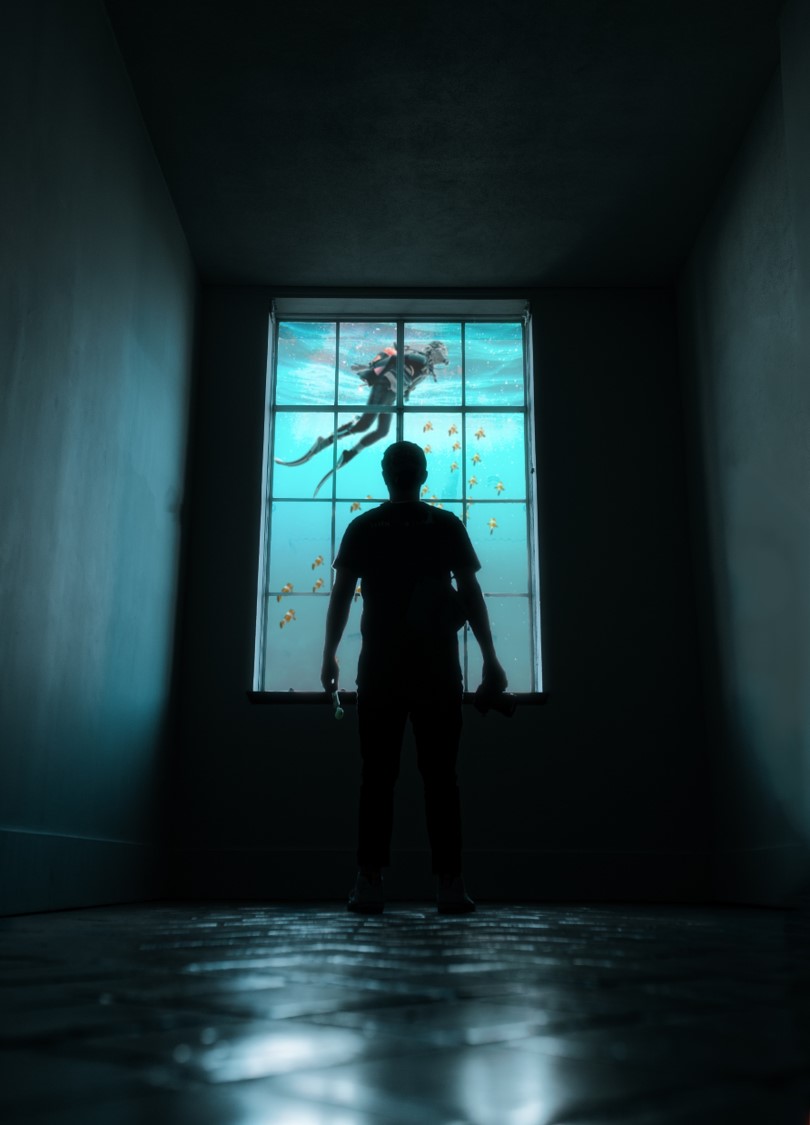 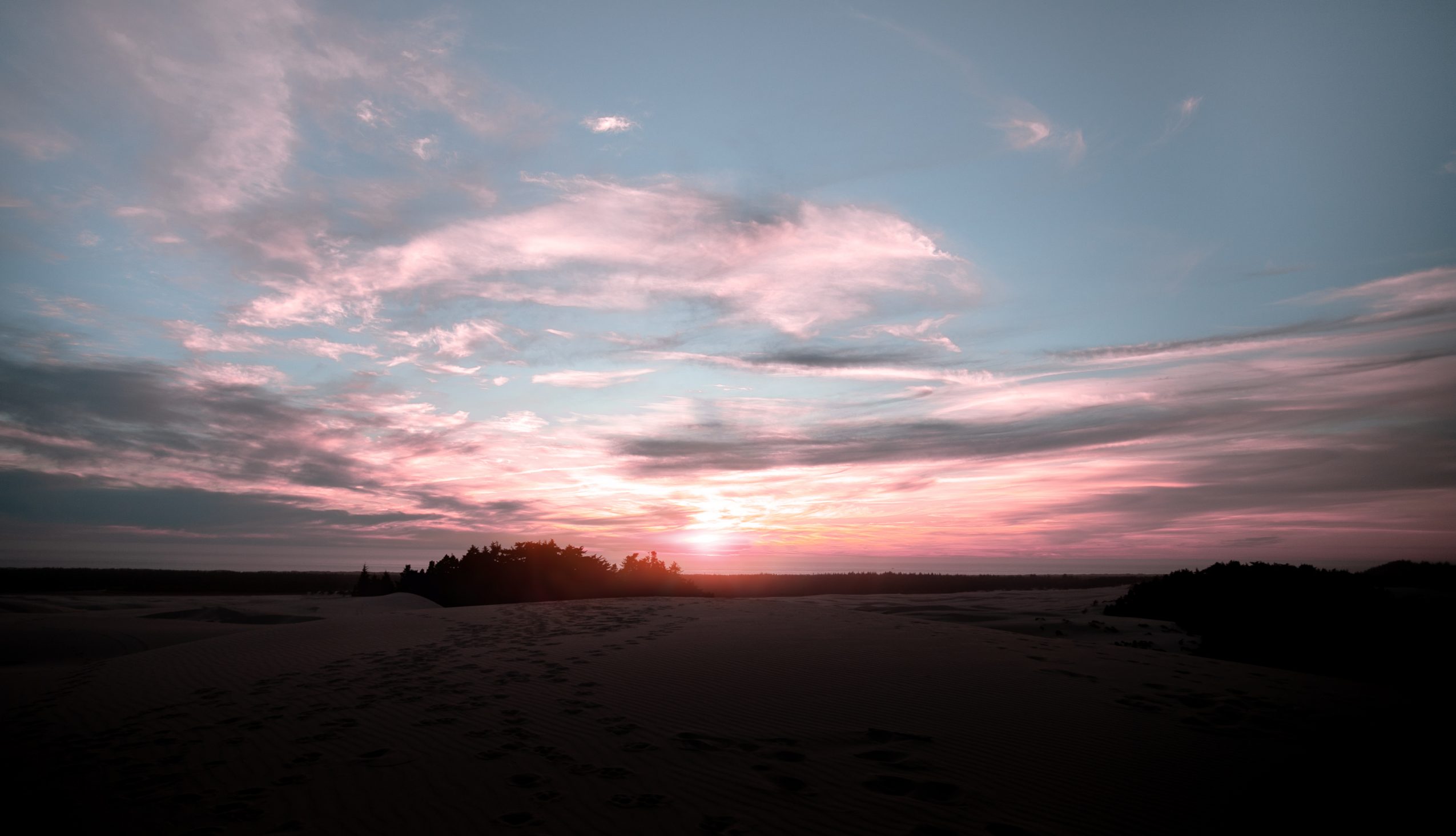