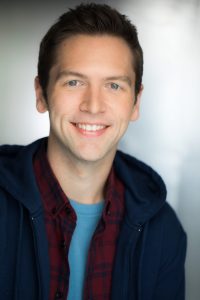 Today we’d like to introduce you to Brad Milison.

Brad, please share your story with us. How did you get to where you are today?
Much like LeBron James, I grew up outside of Cleveland and played basketball at a young age. However, despite being tall since I can remember, I was the kid who would accidentally end up at the free-throw line and receive an overcompensating amount of applause and cheer from the parents when I somehow managed to sink a basket. While LeBron continued to focus on basketball, I shifted my focus to the arts. It’s hard to say if I truly loved performing or if being a middle child forced me to find a spotlight. Just kidding, Mom and Dad! Everyone knows I thrived as a middle child. I might have peaked creatively when a tour of Bye Bye Birdie rolled through Cleveland and I was cast in the local teen swing and got to act opposite a Ms. Rue McClanahan from The Golden Girls. I was never super into The Golden Girls so I only bring her up to namedrop. I did feel like I was part of something special, and it enabled my love of entertaining.

One Christmas while I was in high school, I received a camcorder and I turned into a regular Dawson Leery. I filmed original projects, but also did a lot of parodies and remakes of movies like Moulin Rouge, Braveheart, Say Anything, and Joy Ride – an eclectic mix, I know. Part of me cringes watching these movies and another part of me beams with pride because my passion for filmmaking and acting is palpable in them. At some point, that passion moved behind the camera and I went to Ithaca College for Cinema and Photography and a minor in screenwriting. I acted in a few student short films or even cast myself in minor roles in my films, but by the time I moved to Los Angeles in 2007, I was telling myself “I want to be a writer!” I wasn’t lying to myself, but I wasn’t telling the whole truth.

After moving to LA, I was fortunate enough to work on TV shows in various departments, namely the art department, post-production, and the production office. I learned all about how production works working on fun shows like Dexter, Weeds, Outsourced, and Go On, to name a few.

One birthday, a handful of friends gave me a gift certificate to take classes at The Groundlings. In truth, I had never shown interest in improv, so I did the thing where you say “oh wow, thanks!” in a slightly high-pitched voice to sell your faux enthusiasm. Egg on my face, I took classes there and loved it. Between my time in college and a few years in LA, I had really developed a comedic voice, one whose worth friends recognized before I did.

I still wrote features but began writing pilots as the golden age of TV hit. Then, thanks to improv I reignited my love of acting. That love, plus the warm and fuzzy feeling that comes when you make an audience laugh, helped me realize this was the path for me.

Since then I’ve continued down on the Lab Track at The Groundlings. I’ve performed all over LA with an improv team and wrote and performed in sketch comedy shows at the Comedy Central Stage. I’ve done the stand-up circuit for a hot minute, and I’m getting back into it; book me! I take acting classes at Stuart Rogers Studios and can’t say enough about how beneficial that experience has been. I recently wrapped She Kills Monsters, a play produced for FRINGE 2019 that also won an Encore Award. I performed with The Quiet Kids earlier this year, LA’s biggest, baddest, quietest mime troupe. Lastly, I currently work for a production company that does scripted development and the insights I have learned there about both creative development and the business side of the industry have been invaluable.

My current focus is getting commercial and theatrical representation while keeping my creative irons hot. Is that the saying? I think so. Or is it keeping the irons in the fire? Regardless, I’m keeping them hot because you strike when they’re hot, right? I don’t know. I’m not a blacksmith. I’m working on a stage show about death with a friend, which, sure, sounds heavy, but we’re exploring the way so many cultures view one of the only certain things in life. I’m also finishing a pilot and am considering shooting it, myself. I’m filming more sketch comedy this fall and am excited to be a few shorts and web series coming out soon.

Has it been a smooth road?
The biggest obstacle I’ve faced as I pursue acting and comedy is myself. I’ve dealt with – and continue to deal with – anxiety that constantly wants to tell me I’m not good enough, that this will never happen. But it’s wrong because it doesn’t just “happen.” It is happening. You know those cheesy motivational sayings about long journeys beginning with a single footstep? I eat that stuff up. As cliché as they are there is truth to them. I’m proud that over the past few years I have transformed my baby steps into strides. There is still a ways to go, but I’ve found more confidence in my voice and my identity, which is important to have in an industry where your business is quite literally yourself. I promise I’ll get off the metaphors soon, but my friend once taught a yoga class and she read a quote about how a bamboo plant is watered every day for five years and then it sprouts up 90 feet in the span of six weeks. To someone not paying close attention, it appears to literally grow overnight, but the truth is it was spending all that time establishing roots to support its growth. Growth takes patience and perseverance. I’m feeling like a bamboo plant lately. I’ve established a firm support system, both internally and externally. It’s just a matter of time. Ask me in five years about my struggles and I might have more specific answers related to acting and writing, but I can’t pretend that those struggles are superior to what goes on in my own head. By the way, I love that more and more people are talking about mental health. Kevin Love from my dear Cavs is one example. I recently saw a clip of Bill Hader talking about his anxiety and it made me love the guy even more.

Please tell us more about your work, what you are currently focused on and most proud of. What sets you apart from others?
What sets me apart from others? Well, you can usually find me in any crowded room, given my height. That’s very useful at concerts, fairs, and other crowded events. In all seriousness, I don’t love comparing myself to others and I try to be mindful of the ways in which we’re programmed to do just that, like on literally every social media site ever. I can tell you what I enjoy most about my comedy and my writing. I love grounded absurdum, which sounds like an oxymoron. I love big characters. I love playing with pop culture. As a gay man, I love writing and portraying gay characters and exploring gay stories. We’ve come a long way from the LGBTQ+ content I saw growing up, but there are still so many voices to elevate and stories to hear. I am inspired by all the gay comedians I see thriving today.

How do you think the industry will change over the next decade?
It’s crazy to look back at how much this industry has changed over the past ten years I’ve lived here. It feels bold to even pretend to have a clue which way things are going. All I know is wherever the industry goes I look forward to being a part of it. 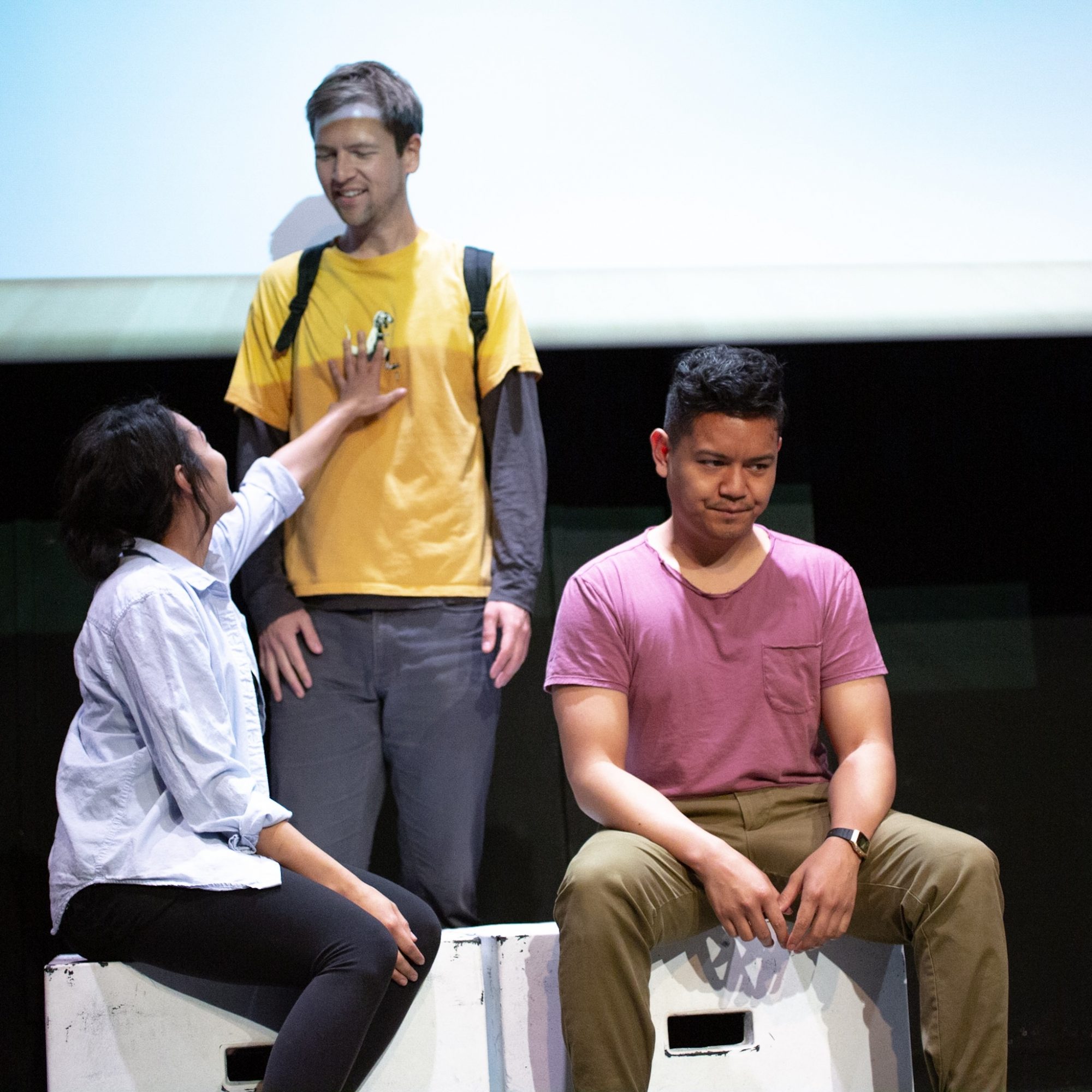 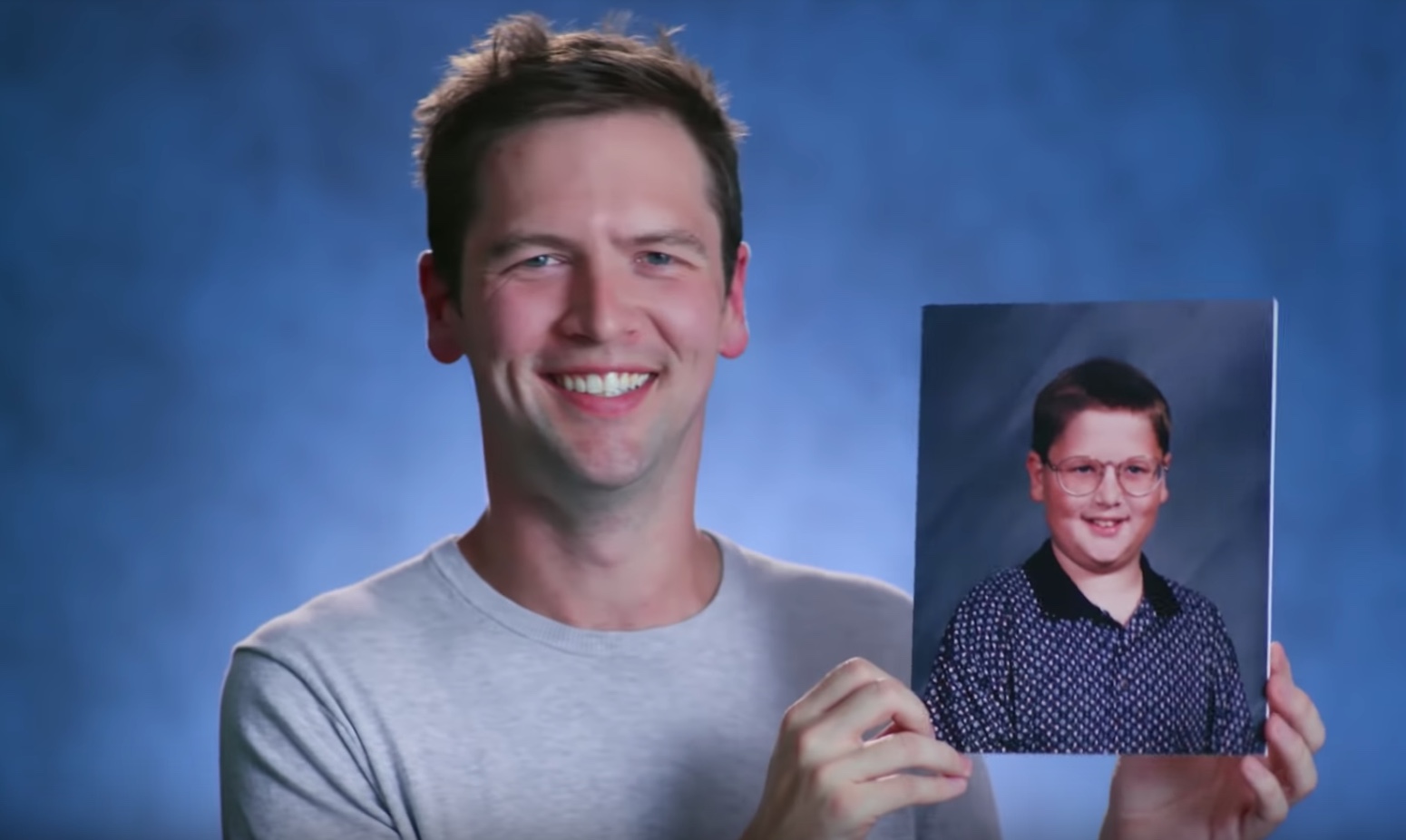 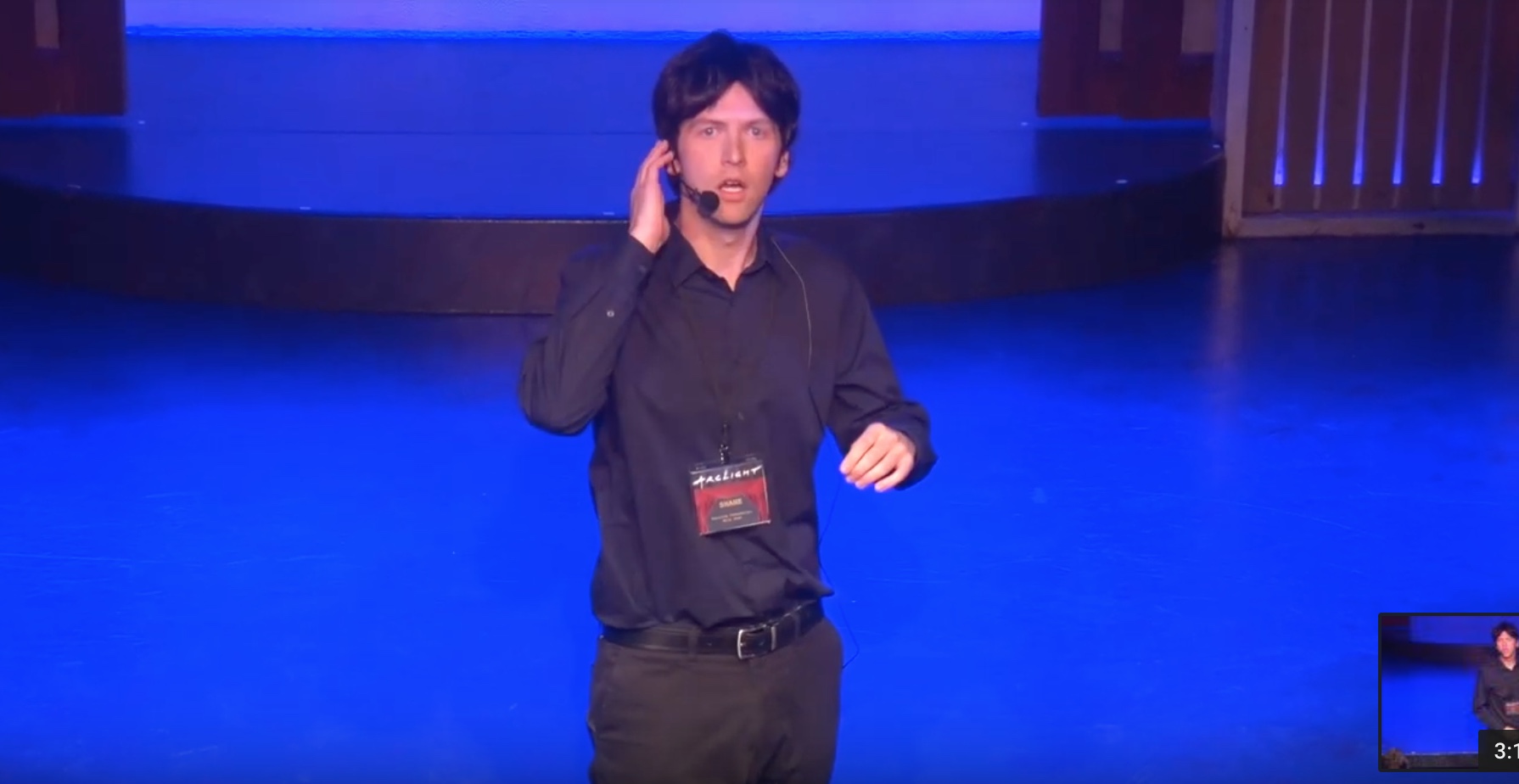 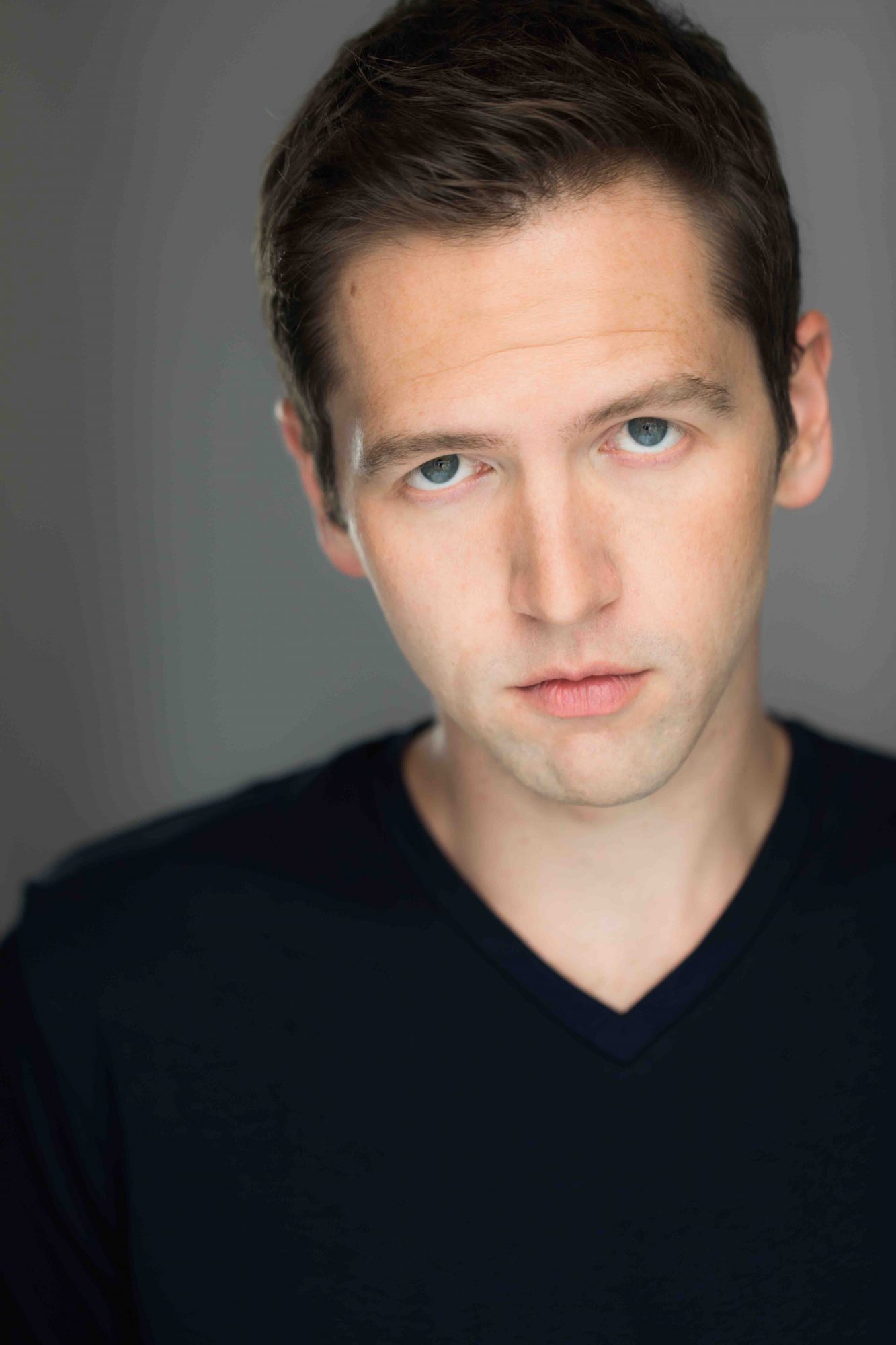 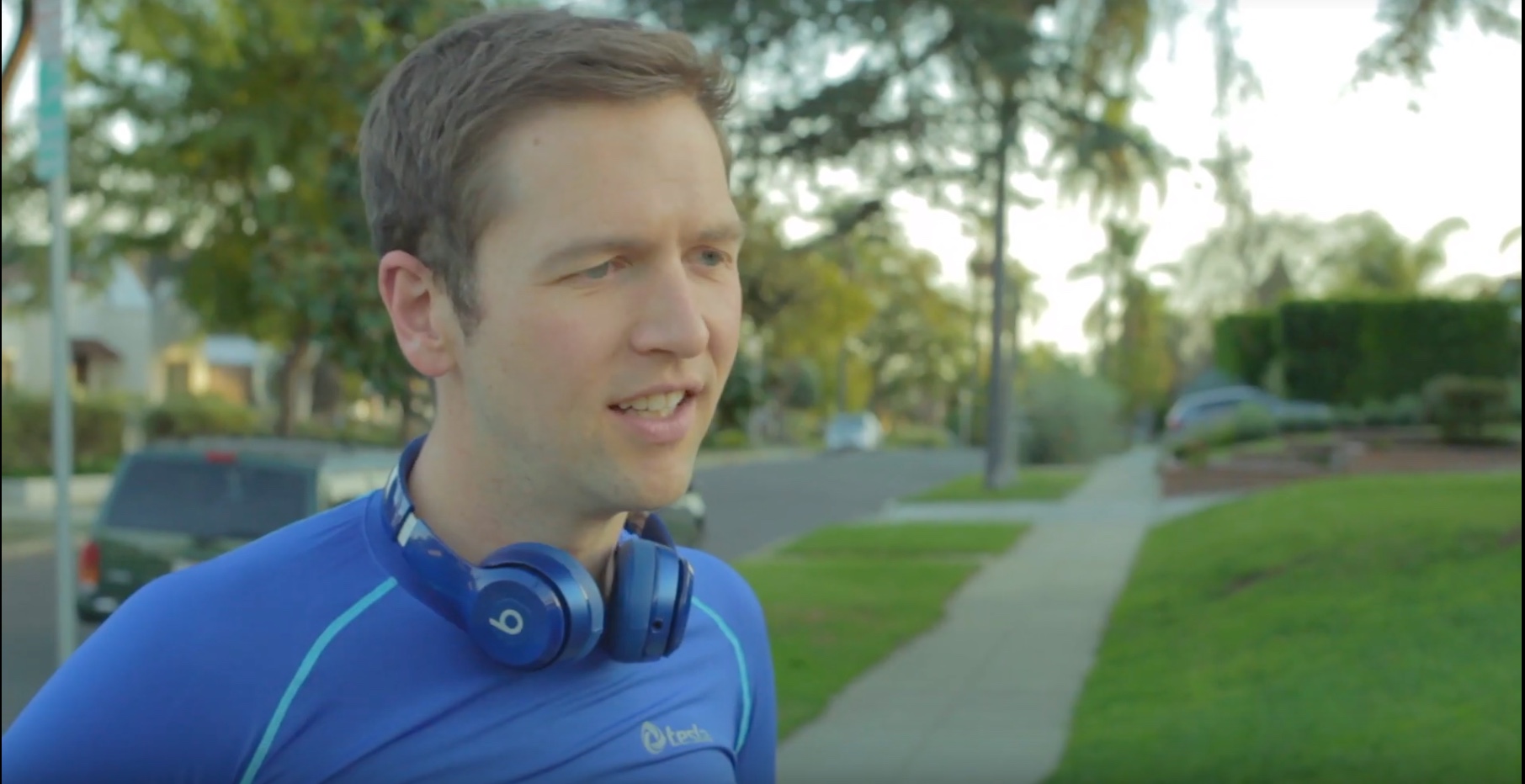 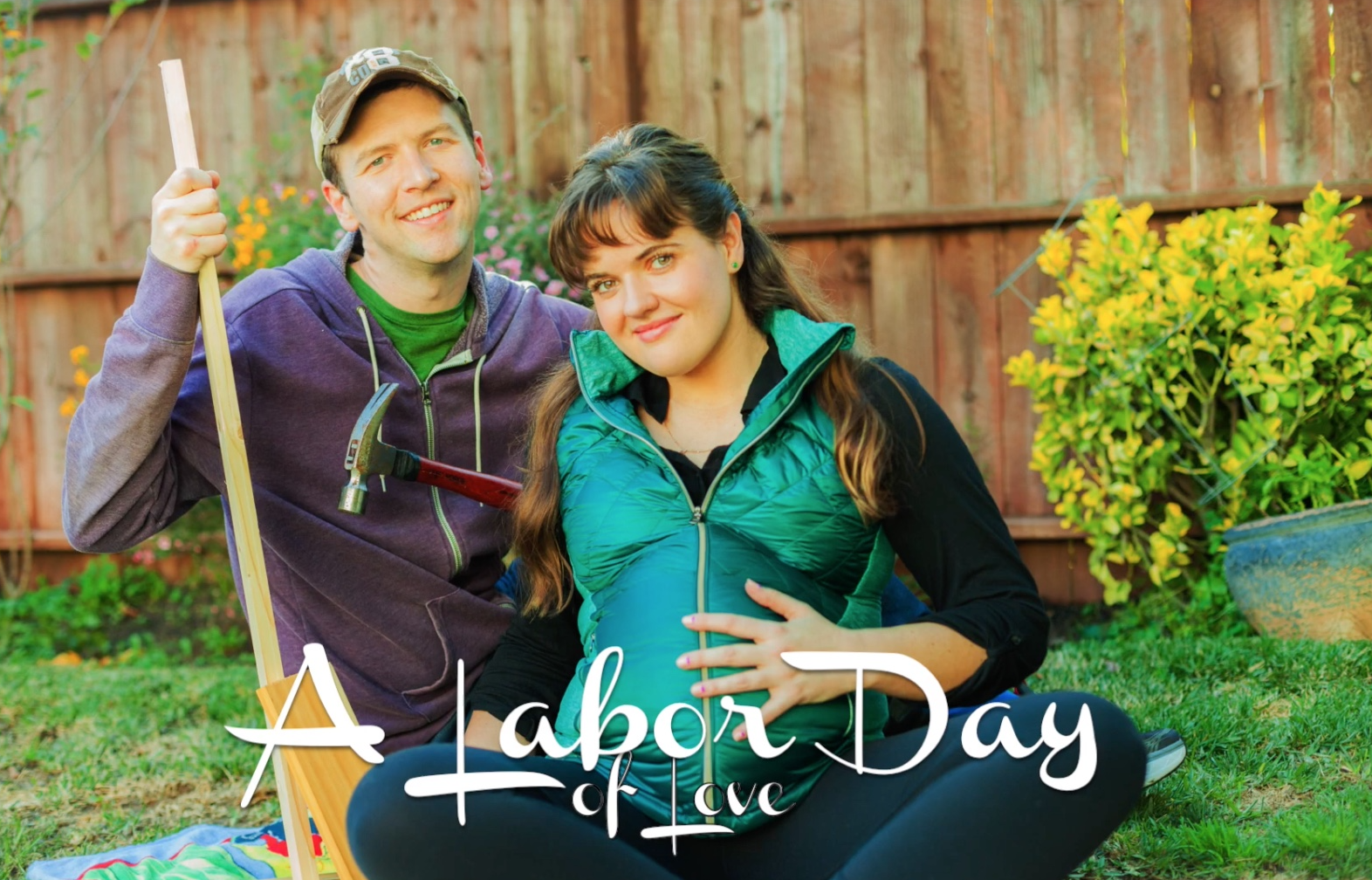 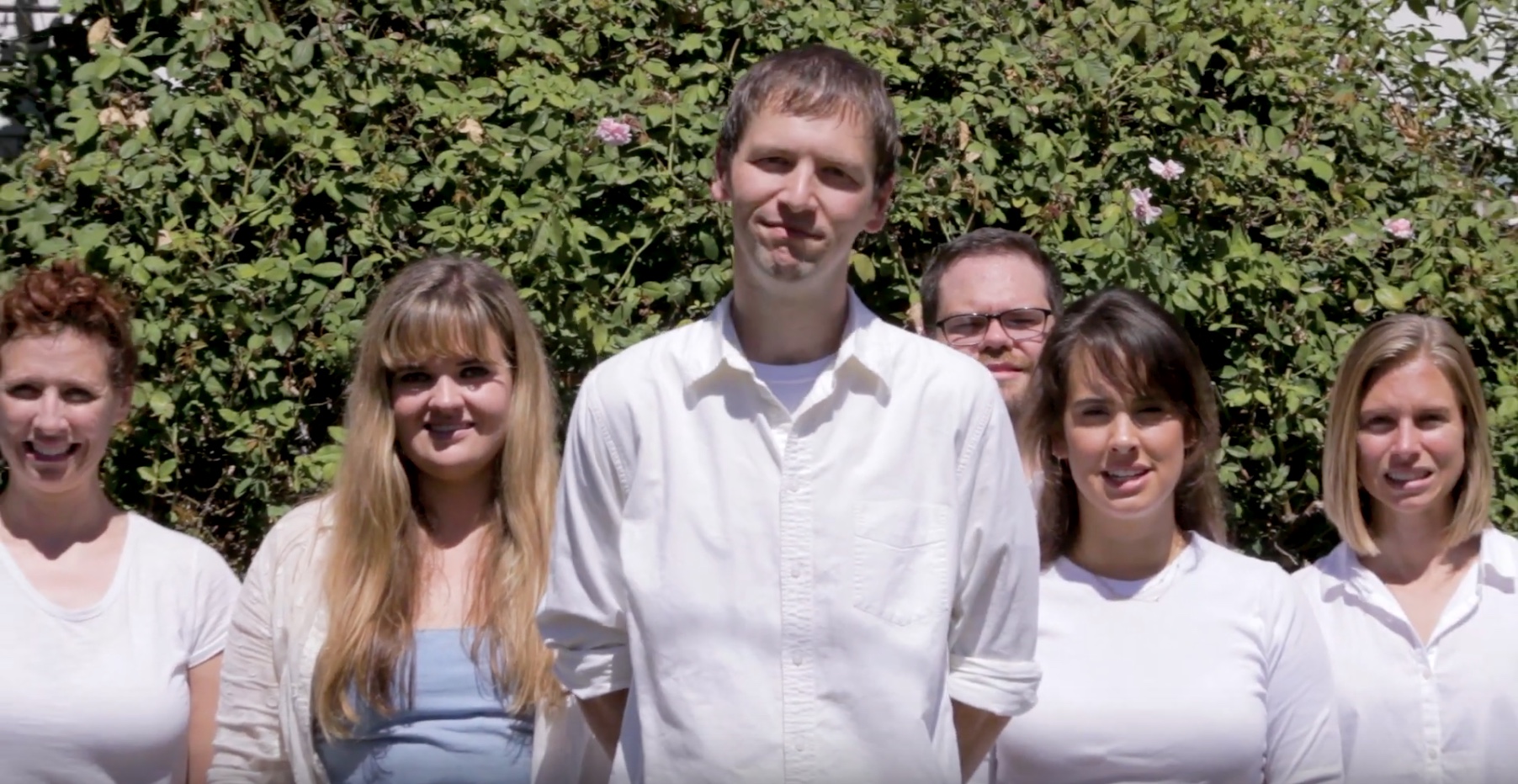