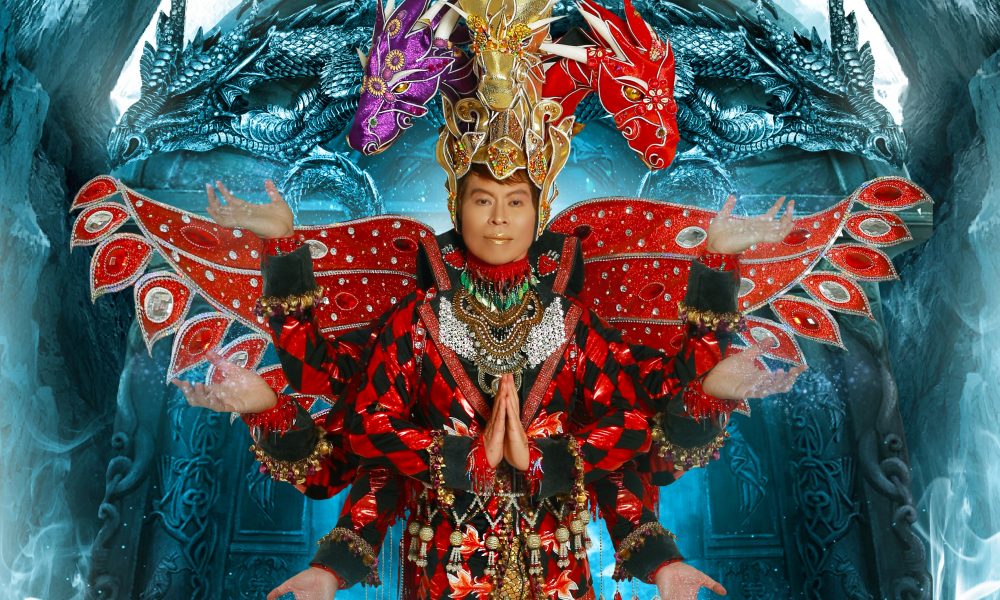 Today we’d like to introduce you to Bobby Love.

Between the worlds of fantasy movie costumes and glamour runway fashion, there sits a genre known as “Fantasy Couture” which combines the magic of both worlds. In this dream-like realm, designers create runway fashion in couture shows and theatrical performances that capture the imagination of movie magic while showcasing both classic and innovative fashion designs. If you google Fantasy Couture in Wikipedia, you will likely find a photo of designer Bobby Love.

“Fantasy couture” designer Bobby Love lives in a fantastical world populated by circus performers, artists and otherworldly creatures. Having spent his childhood in Hong Kong and Singapore, Bobby moved to the United States at the age of 16 when he enrolled in Chapman University and was the youngest in his school. He went on to the University of Southern California and received his Master’s degrees in Psychology and Business Administration.

Now based in Los Angeles, Bobby, a self taught fashion and costume designer, designs between 30 to 40 couture “suites” a year using his free time on weekends. Each “suite” represents a different fantasy/mythical theme and may include dramatic hats, gorgeous jewel-adorned suits and accessories. Traveling to Singapore and Thailand twice yearly with exotic fabrics and trims during family visits, he turns these detailed sketches into whimsical fantasy wardrobe and accessories. – where every collection is then debuted at major West Coast fashion runway shows and fantasy events.

As the face of “Bobby Love Couture”, Bobby is one of the few designers who also serves as its principal spokesmodel. Bobby Love is known for his ability to model multiple elaborate costumes in rapid-fire changes at each fantasy event, which makes him wildly popular with photographers as he wows the audience with his originality and sense of playfulness. Bobby made numerous major runway appearances, including the famed Avant Garde Magazine runway show and masquerade ball, which featured fellow designers Sue Wong and Merlin Castell.

The photos here include a retrospective look of Bobby Love Couture’s designer clothing and hats collections over the past eight years. A Debbie Reynolds tribute “Bobby Love Couture jewelry collection” combined repurposed personal jewelry from the Debbie Reynold’s estate and exquisite choker collars into new and exciting statement jewelry. Bobby is well known for his over-the-top extravagant fantasy hats and jewelry, each one created as a sculptured piece of “wearable art”. At the Los Angeles Endless Night Vampire Ball located at historical Globe Theater in downtown LA, Bobby successfully defended his title as the “King of the Vampire Ball” by winning Best Costume as a two-time champion in February 2020.

Bobby Love’s Alphonse Mucha inspired “4 Seasons” suite and “Alice in Wonderland” suite were printed into exquisite fabrics for his suits and “Accessories Collection” of custom bags, hats and arm bracers. You can often find Erte inspired wing-sleeves on whimsical Bobby Love Couture coats. Stephan Artist from the American Art Deco Society and a highly regarded leading expert and lecturer on Erte, once commented about Bobby Love: “You are everything Erte, and more.”

The fashion photos taken at the scenic Morgan Castle in California feature popular performers including Bobby’s second family, frequent models and muse – the fabulous Flying Morgans and their photogenic parrot Picasso. Gary Morgan has been a movie actor and stuntman in over 40 films and has a wicked sense of humor, Suzy Morgan is an accomplished painter, daughters Molly Morgan is a dancer/actress and Bonnie Morgan is an actress and Guinness Book of World Records holder contortionist. Being part of the lives of these incredible artists has infused Bobby Love Couture with joy and a whimsical and fantastical artistic sensibility. Bobby’s family has also been most supportive and encouraged his fashion design aspirations.

“Being an artist is about making art, not money” – artist Tracey Emin

When surrealist artist Salvador Dali finally got around to building the Dali Museum in Spain at the later part of his career, he tried to repurchase his artwork from museums around the world but they mostly declined, preferring to keep them for their own museum’s collection. As a result, Dali had to recreate some of his most iconic pieces for the Dali Museum.

Bobby Love’s mission is to build a legacy of creative and inspiring couture designer collections that will be available for the public to view for decades to come. His creative designs are strictly a passion about making great art and not a business, as Bobby appears to have found his happy place.

Paralleled with the growing popularity of fantasy and sci-fi themes in movies, television and fashion shows, Bobby’s imaginative fantasy designs are highly sought after by both celebrities and fans. However, they are not for sale. Each individual couture item is immaculately curated and archived in a private collection, with the intent of donating the entire “Bobby Love Collection” to major West Coast art museums in a few years for display as their permanent exhibit. Museums and institutions being considered include the Los Angeles County Museum of Art, the Getty Museum, FIDM and the Broad Museum among others, depending on the capacity of the museum to house and display the vast “Bobby Love Collection”, as Bobby intends for his art to be a legacy to benefit and inspire future generations.

Below are a few recent comments regarding Bobby Love’s couture designs from his appreciative audience:
“Your designs are the extravagance of the gods”
“#WearableArt”
“A moment of personified fantasy immortalized on film! Thx 4 this”
“You never fail to make me smile!”

Many of the Bobby Love fantastical fashion photos are taken by the talented Star Foreman, the cinematic photos are by legendary Jaime Lim of Liquidstar Photography and fashion videos by Milliron Studio. “4 Seasons” is a collaboration with photographer Kansas Johnson. Bobby Love Couture’s whimsical fashion design photos and gorgeous fashion videos can be seen at www.BobbyLove.Fashion

Great, so let’s dig a little deeper into the story – has it been an easy path overall and if not, what were the challenges you’ve had to overcome?
Eight years ago, I was facing a long cancer battle of my beloved pet Shadow and daunting personal challenges, and went through a particularly dark period. As everyone has their personal journey coping with what seems like life’s overwhelming challenges and depression, I knew I had to find a way to get through this darkness and find my happy place again.

My love for art and fashion design proved to be a life-changer that eventually led me to create Happy Place Design Studio by Bobby Love Couture – a transformative space of dreamlike couture fashion and costume designs. With each passing year as the designs became more whimsical and grand, the sadness peeled away and life once again is filled with wonder and endless possibilities. Being able to create art with no limitations, has been the most cathartic and liberating experience, which also has been most empowering.

Is there a characteristic or quality that you feel is essential to success?
To be able to live the most authentic and unapologetic version of myself has been the most empowering experience. It gets better. 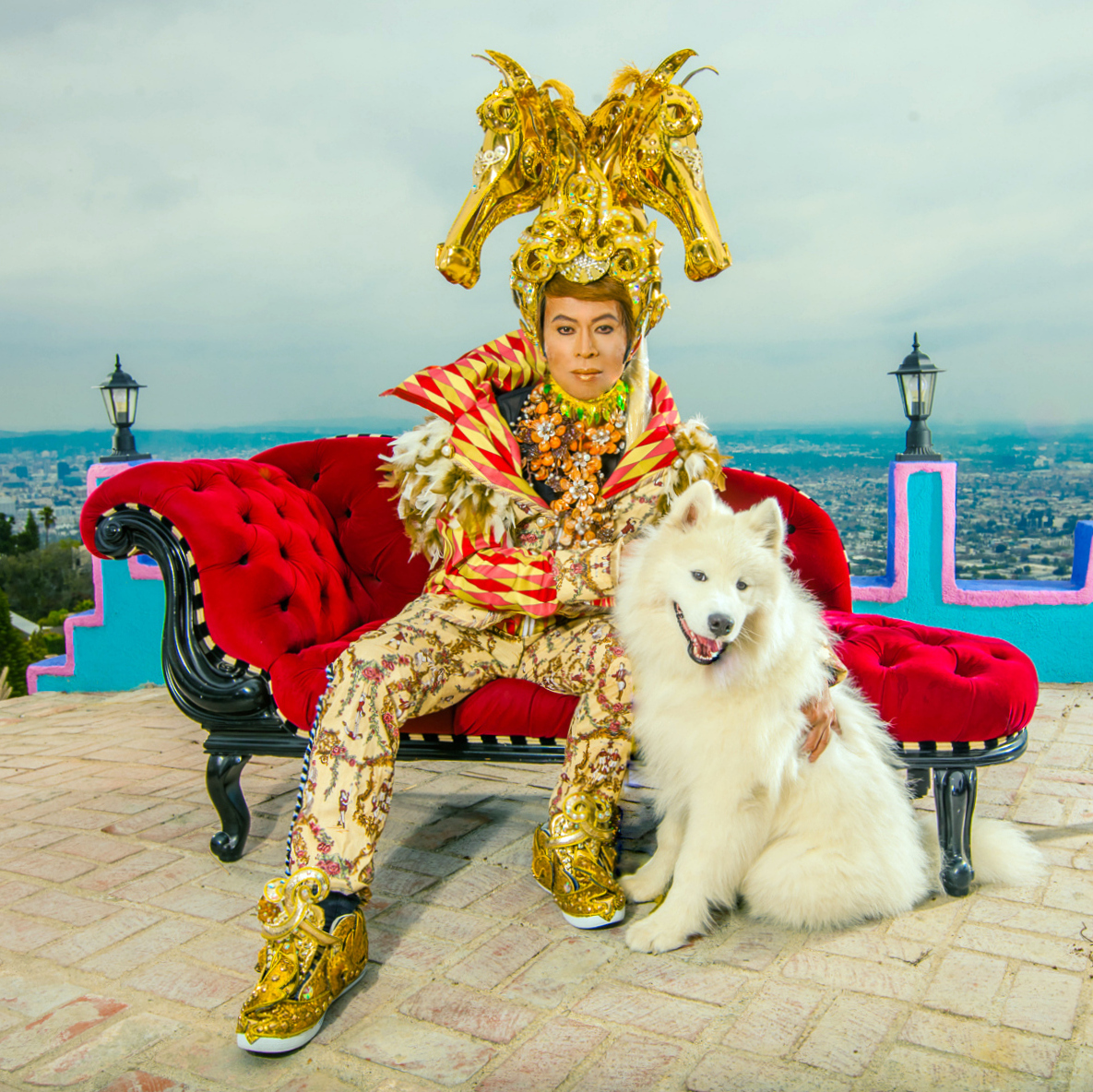 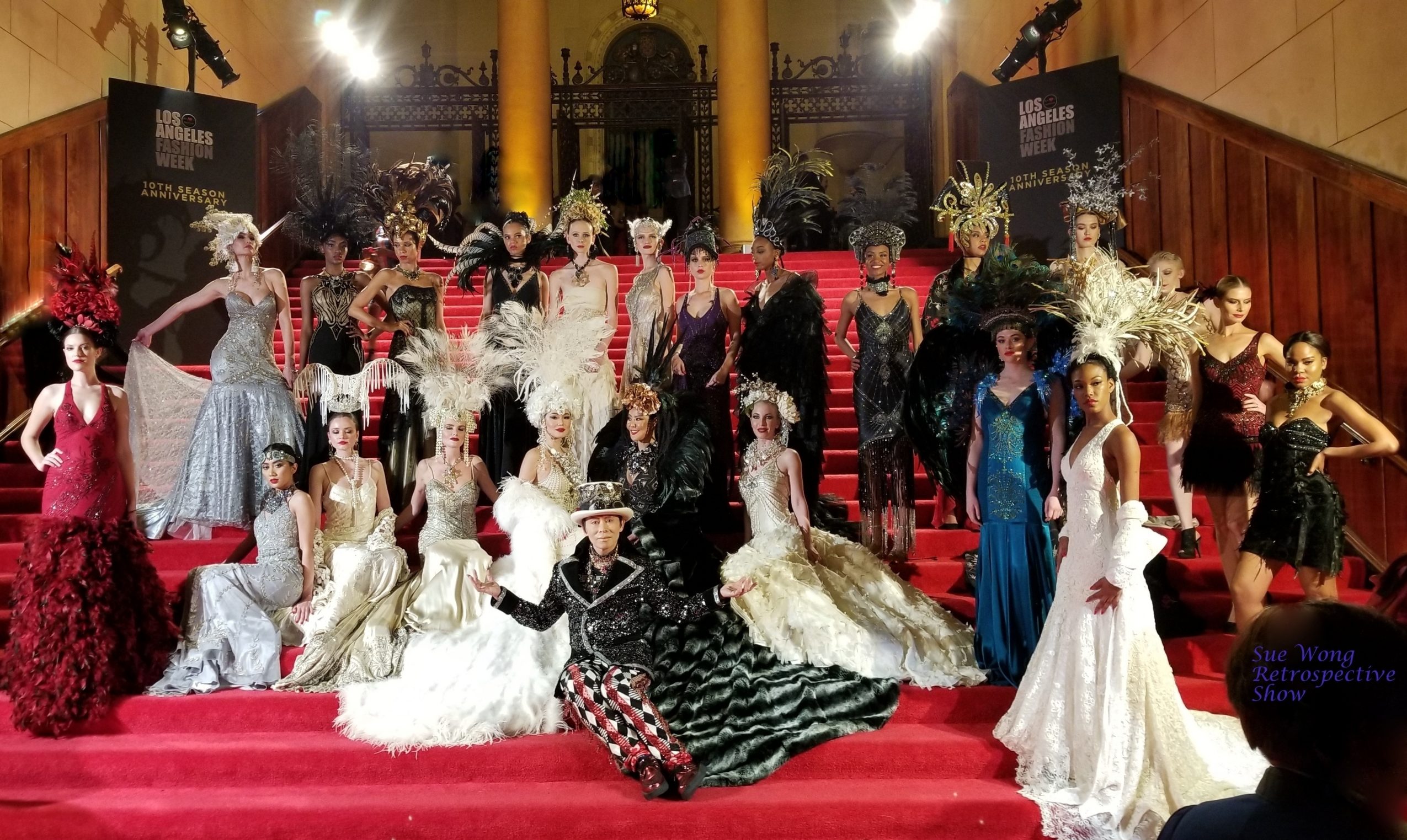 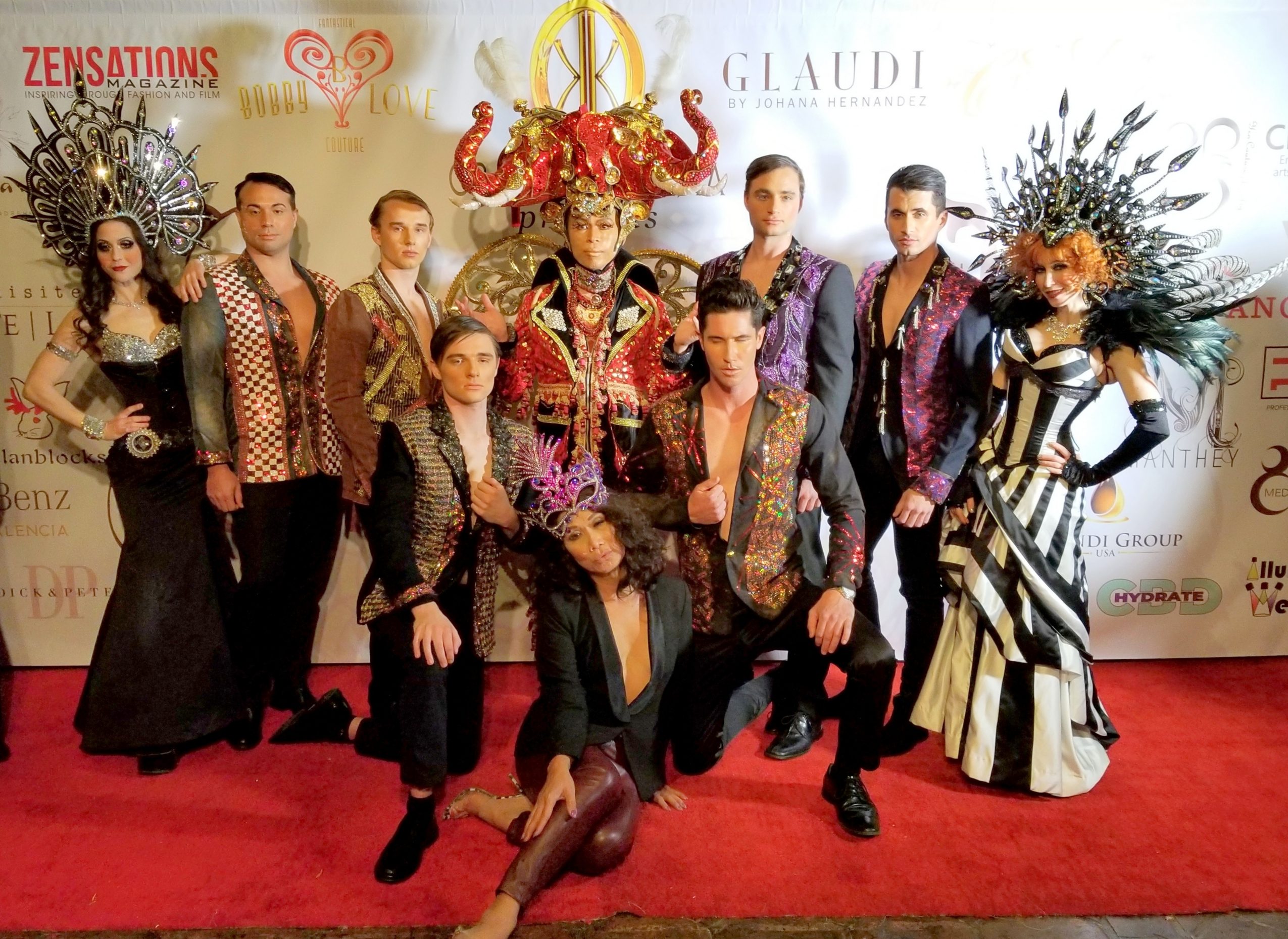 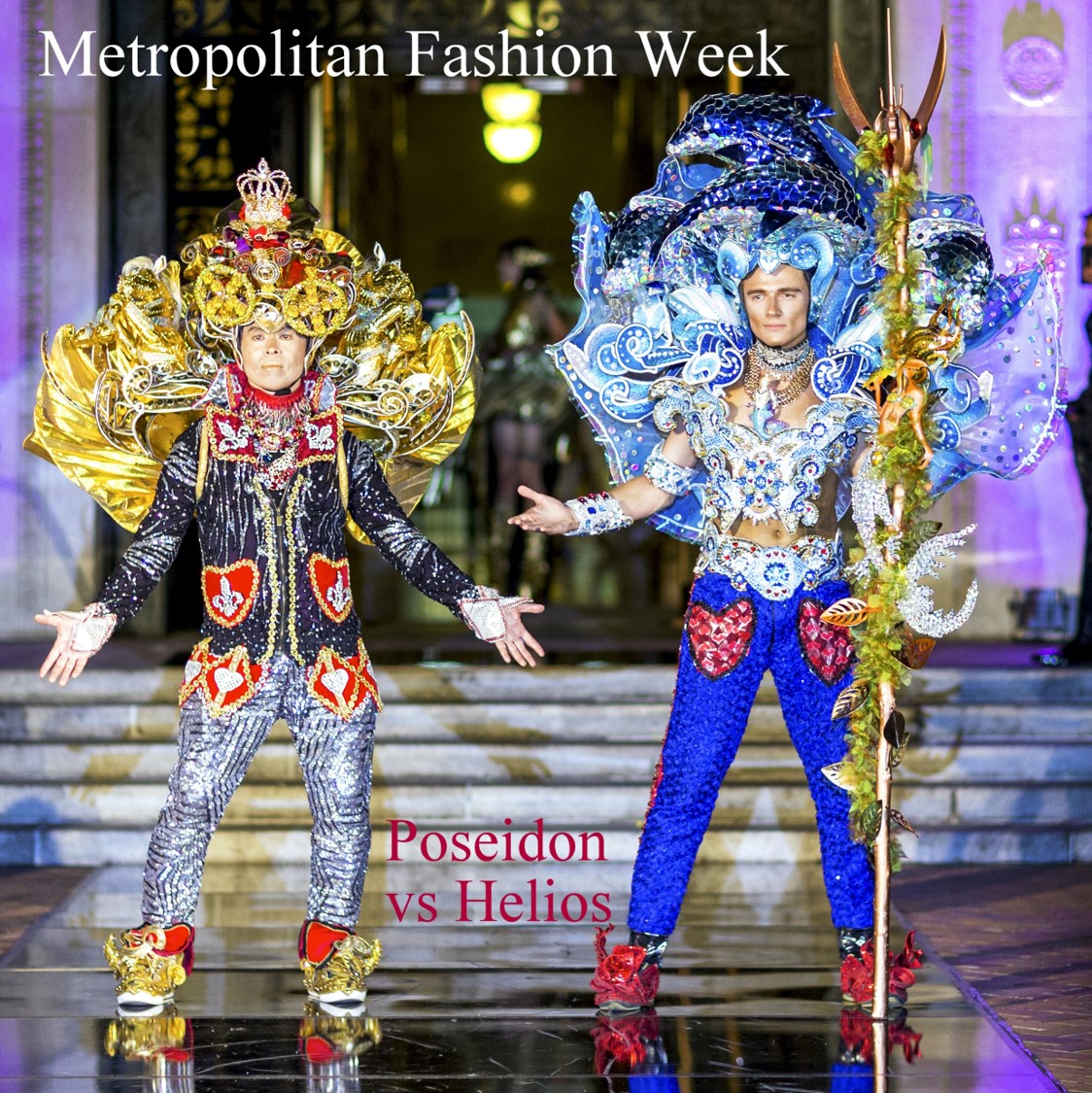 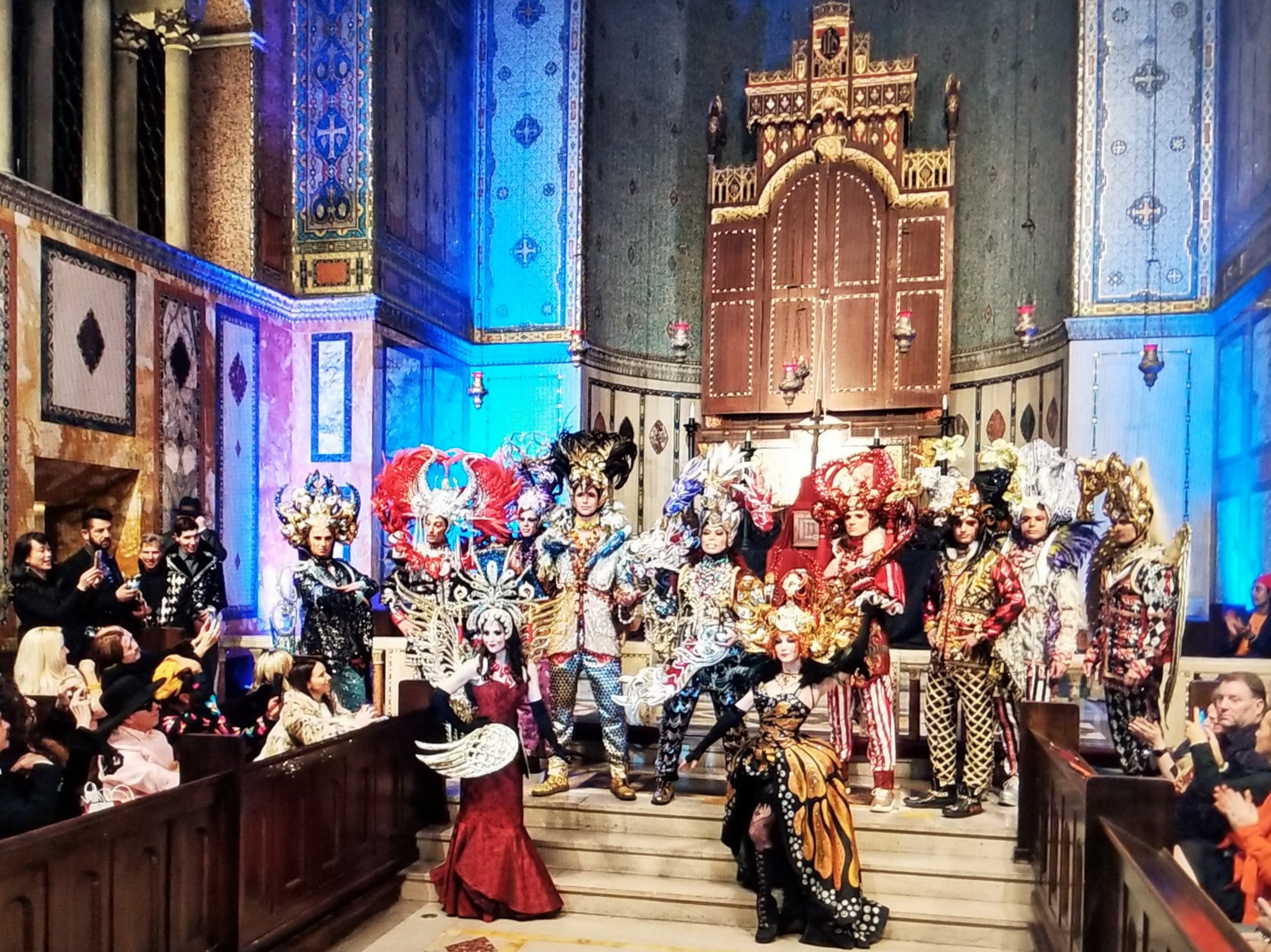 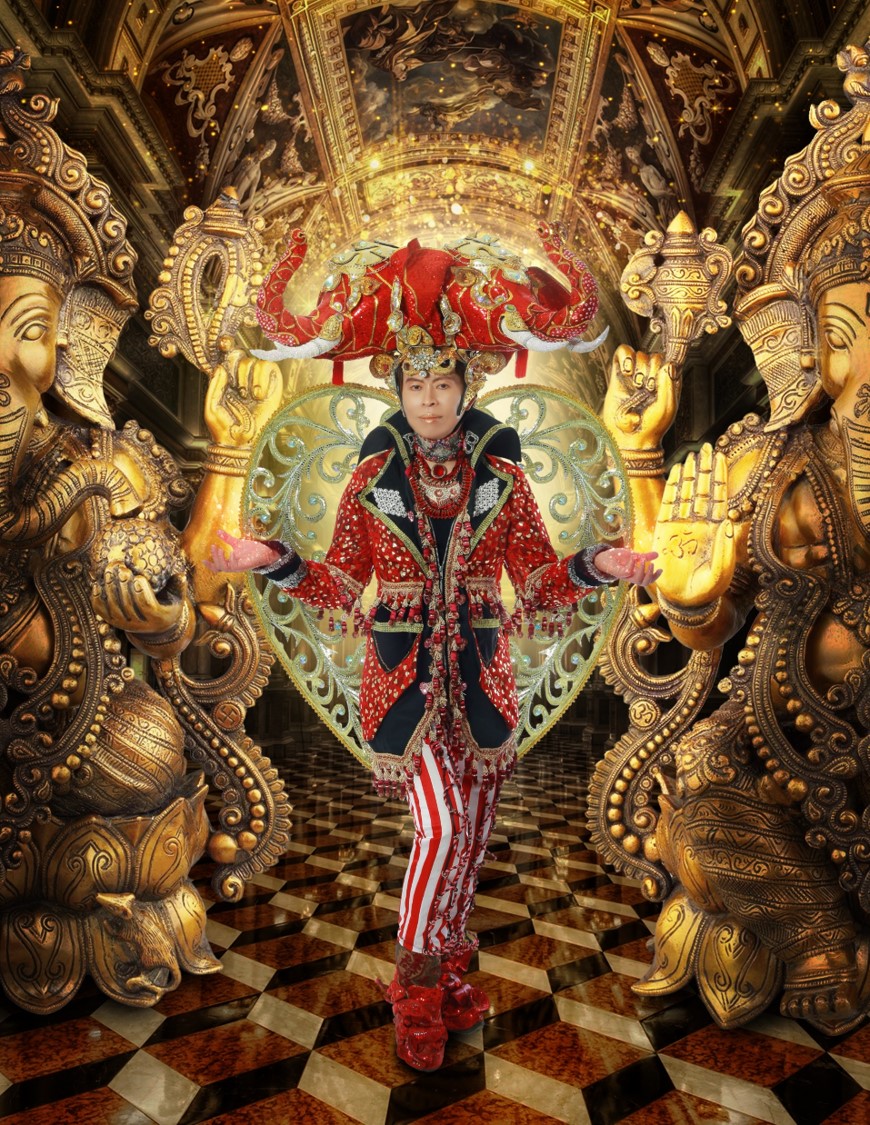 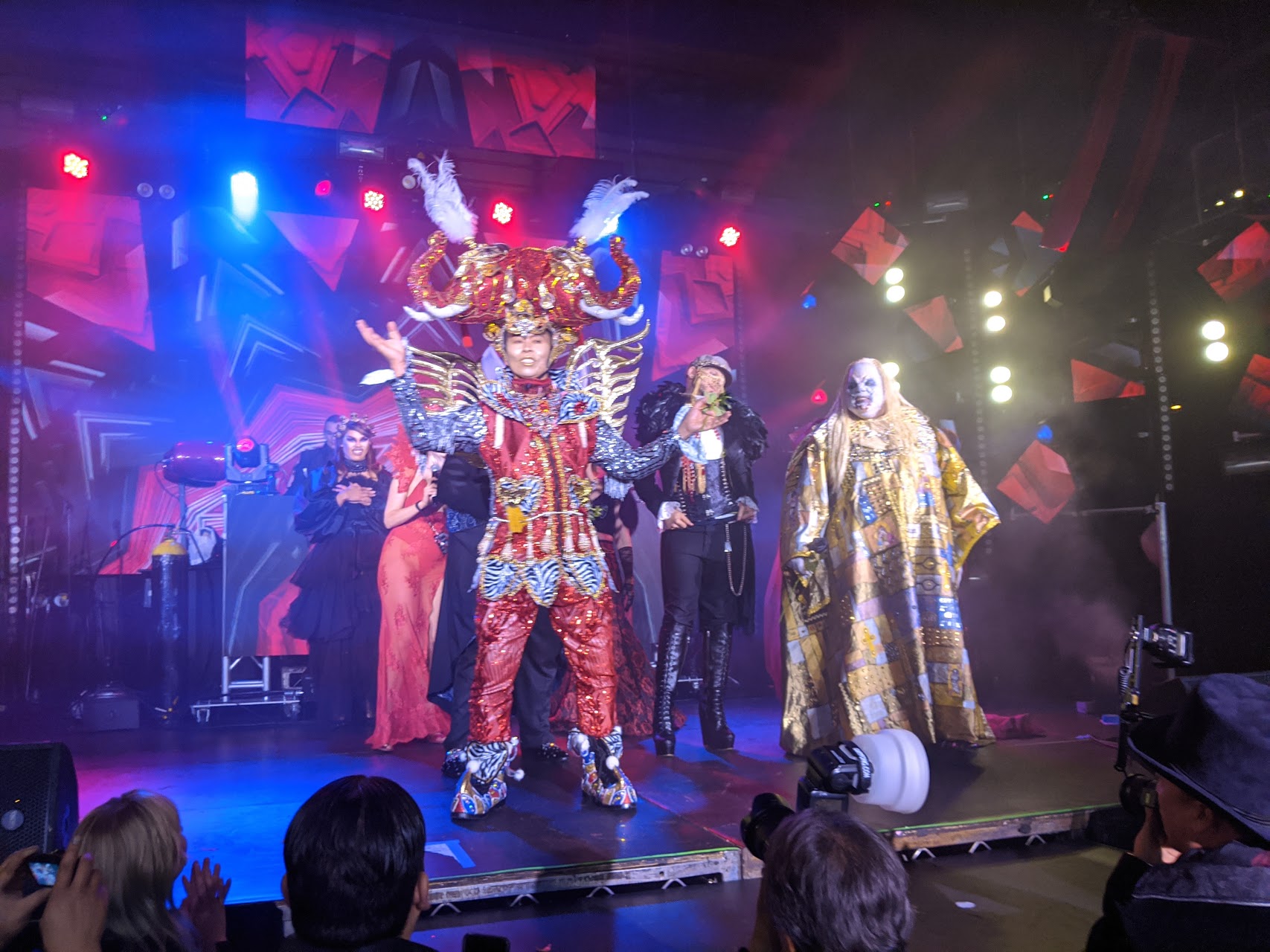 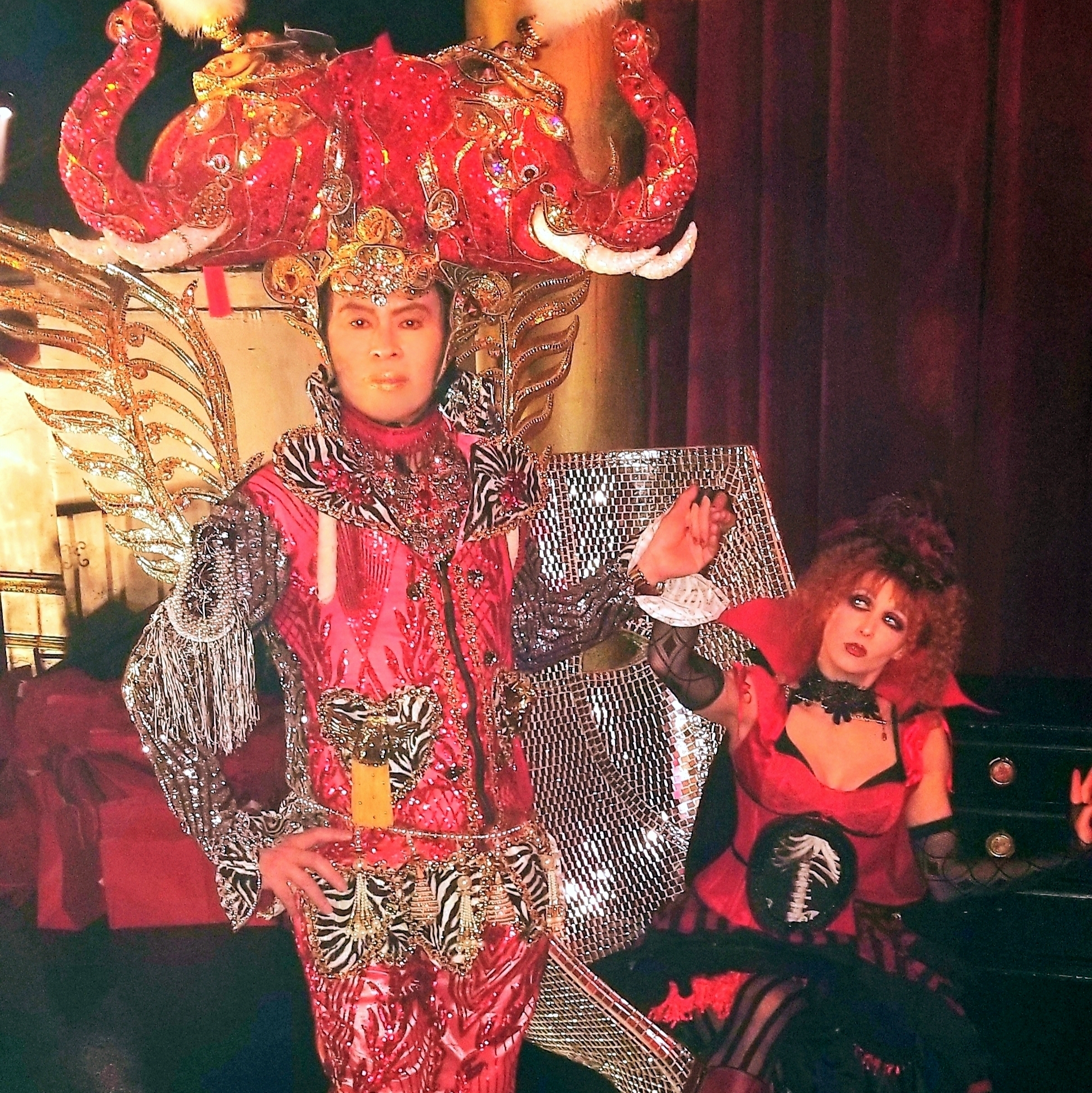